I recently had the great pleasure of getting to know Santiago Vanegas and exploring his varied portfolios of interesting projects. Santiago brings an interesting set of aesthetics to his work. He has navigated in and out of two cultures throughout his life–born in Philadelphia and then moving back and forth between the United States and his native country of Colombia, eventually staying in Colombia for the next 14 years. Inspired by his mother, a painter, Surrealist art, Latin American magic realism, music, and and the world of cinema, Santiago creates work that looks at the dark and the light in life. “I see the world in a way that even to me is a bit strange, but very real. The world is a strange, complicated, and fascinating place. I’m constantly drawing metaphors of how I see the world and its future. My images are about the relationship between reality and perception.”

Since attending the MFA program in photography at the Academy of Art College in San Francisco, Santiago has been working as an editorial. commercial, and fine art photographer, and has been featured in Surface Magazine, WIRED, Flaunt Magazine, Picture Magazine, GRAPHIC Magazine UK, the Hartsfield Jackson Atlanta International Airport, and many more. He currently lives in Atlanta with his wife and children. I am featuring two of Santiago’s projects, People and Nature and Anartica. 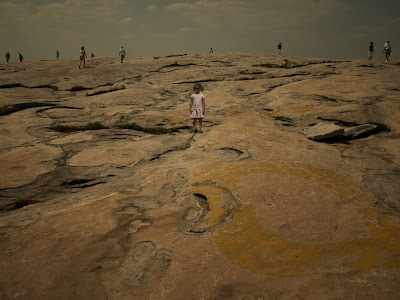 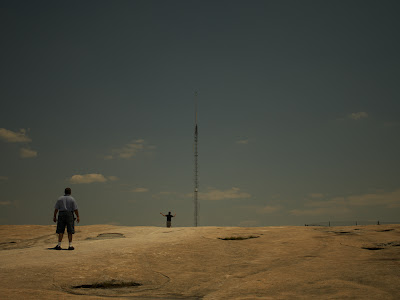 When I think of “people & nature”, ideally I envision a person out in the wild loaded with sporting gear, exploring and becoming one with nature. It’s a nice picture, and it happens in reality. It is a good thing. However, I can’t help noticing how odd so many “normal” people can be in nature. Some choose to go in high heels, glued to their mobiles. Others may take the nature hike while sipping energy drinks out of brightly colored containers and getting their family picture taken with blank smiles that quickly disappear after the digital camera’s beep (click). People become the landscape. 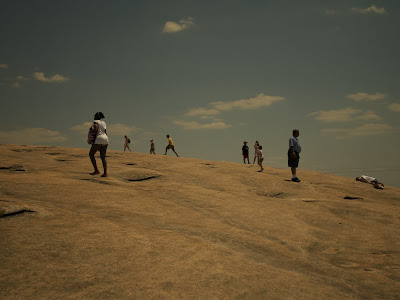 In one way or another, I’m one of them. Aren’t we all? 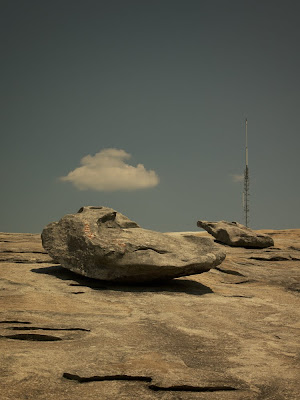 It’s hard to unravel how I see people in nature. My lack of an explanation is why I’m drawn to making images of it. More than actual statements about people in nature, I have questions. Sometimes when I observe it feels bizarre, odd. Other times it feels like something isn’t right, something is off. Then there are moments of choreographed reality. I guess when it comes to people and nature, harmony and disfunction go hand in hand. 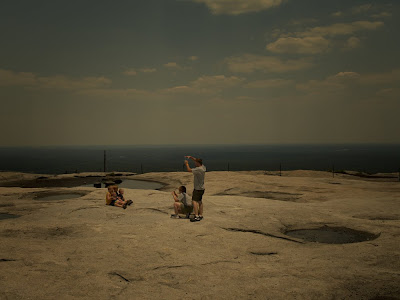 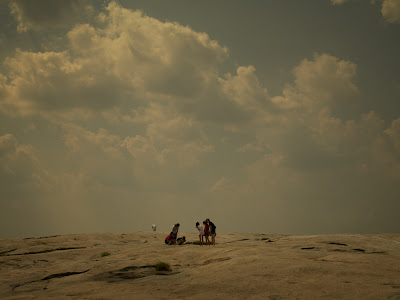 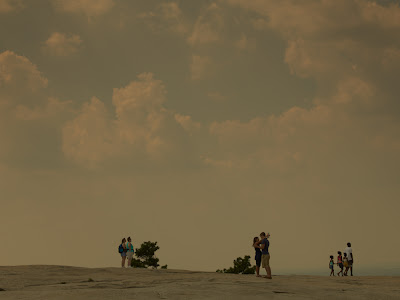 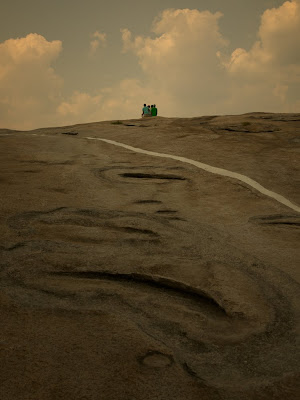 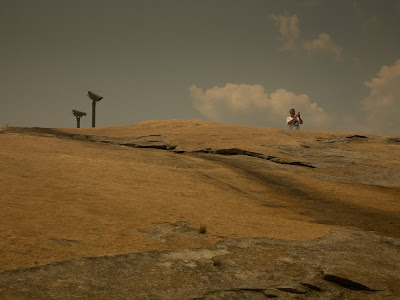 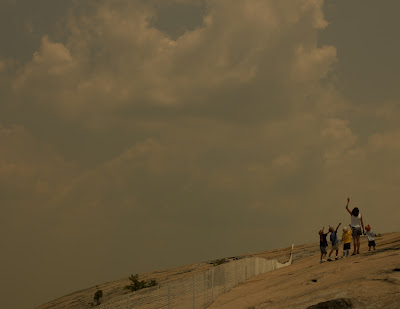 Antarctica: It’s been a while since I’ve returned from Antarctica and I still can’t fathom having been there. It’s like going to another planet. I’ve never been to another planet, but I imagine this is the closest I’ll ever get to one. Ironically, being in Antarctica is probably the closest I’ll ever feel to Earth. The experience has fostered images of absolutes. Vast landscape, infinitesimal human. Our dire threat to nature, and the delicate polar ecology. Navigating the treacherous Drake Passage, our small boat at the mercy of fifty foot waves. Life, death. The list goes on. It’s humbling. It’s a place where the miniscule and the monumental are mutually epic. 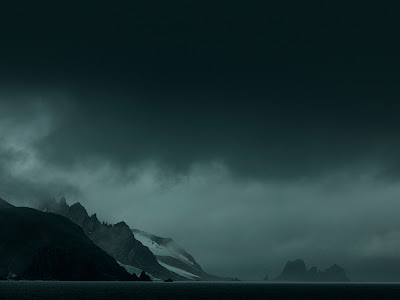 People ask me, “Why go to Antarctica?”. There are many reasons. Some of which I have yet to discover. I went to Antarctica because soon it will be a very different place. In the past few years, ice shelves as massive as countries have broken off the continent and are melting into the ocean. Death and Beauty. Antarctica is dying. Such an unlikely and complex place. I had to go, absorb, and tell a story. 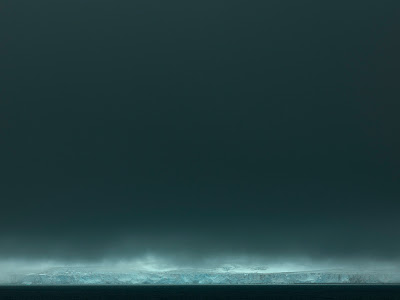 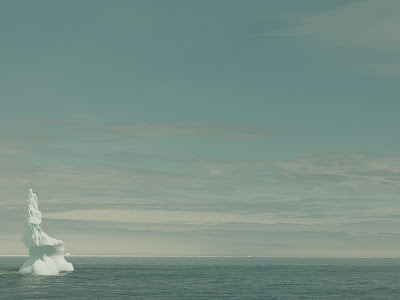 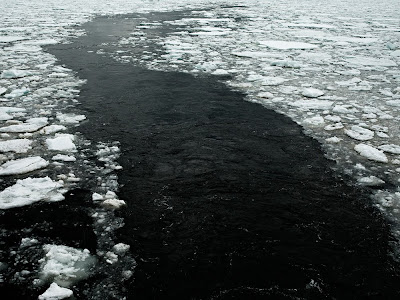 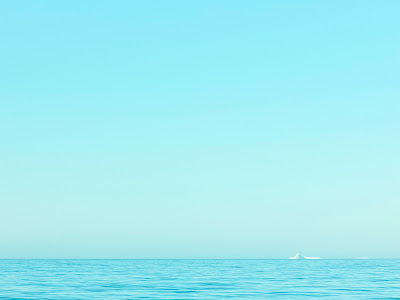 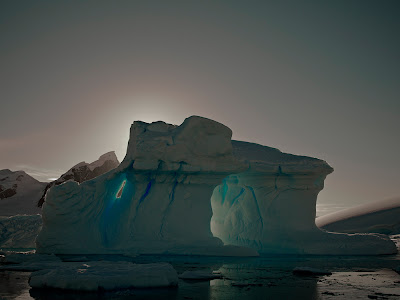 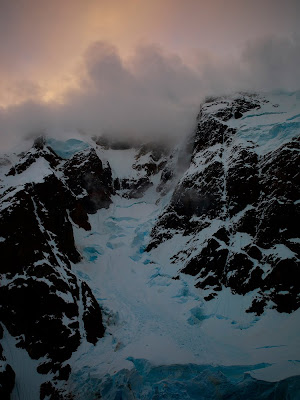 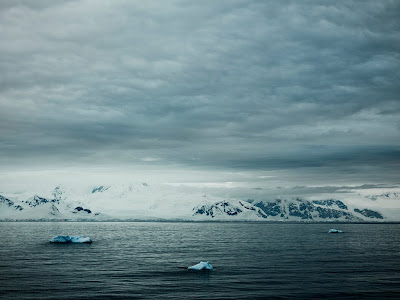 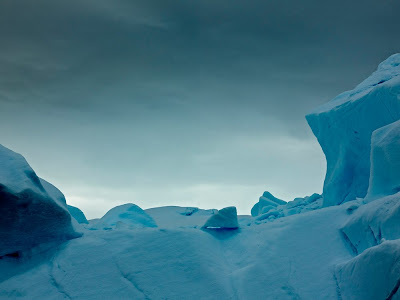