I received my SHOTS magazine in the mail the other day, and after flipping through a few of the pages, came across an image by Blake Ogden. It struck a chord and made me want to see more. 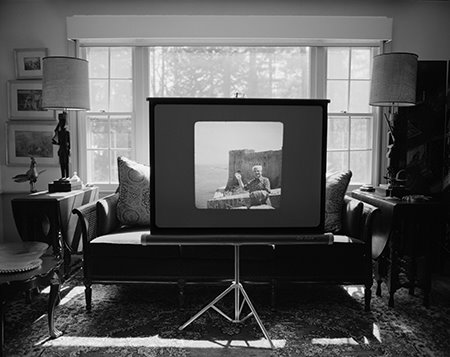 Blake received a BA from Bennington College and majored in Painting and Printmaking. While enrolled in the graduate program at the University of Wisconsin, Madison, he began serious work in photography.

In My Grandmother’s House is about capturing family history and explores the passage of time. “The idea for this ambitious project began nine years ago when Ogden had a common humanistic impulse to document his grandmother, Jacqueline Vaughan. Soon after the start of his photographic journey, Ogden was struck by the pressing fact that his grandmother was aging, giving him the motivation to capture all that he could on camera.” 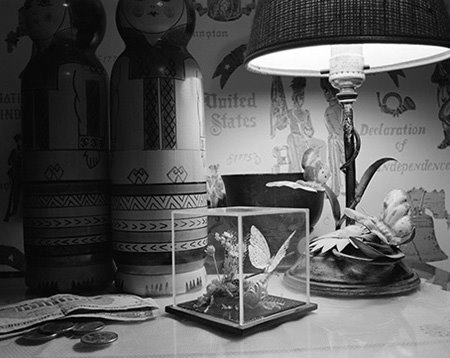 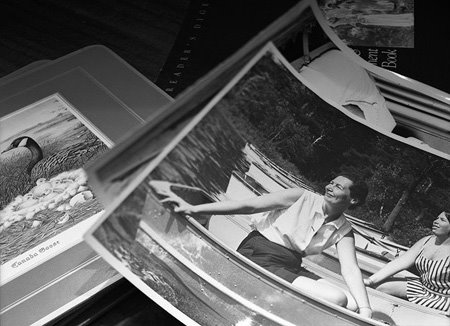 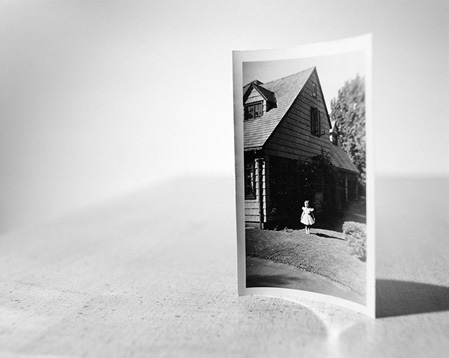 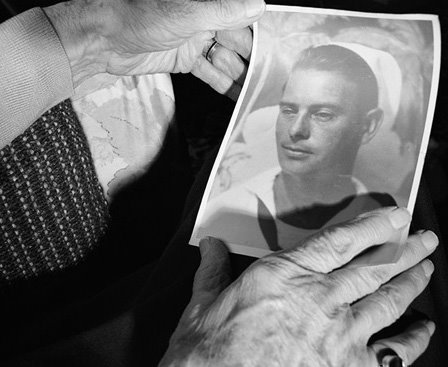 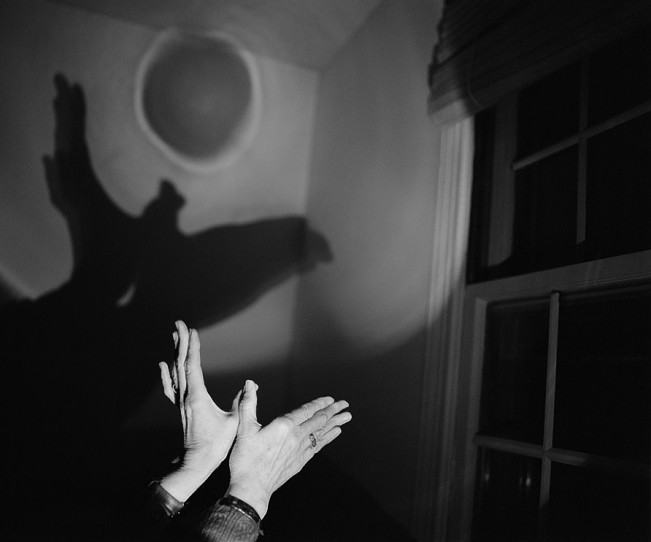 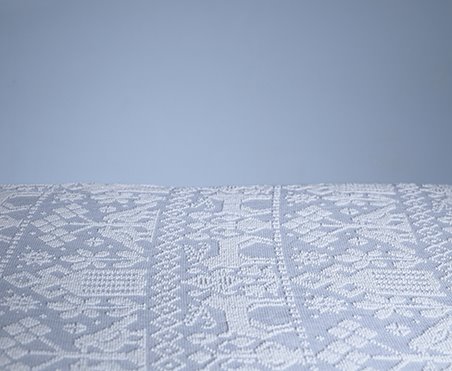 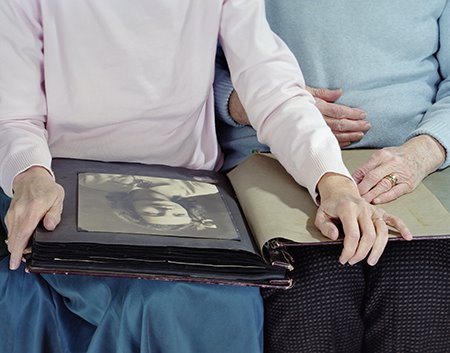 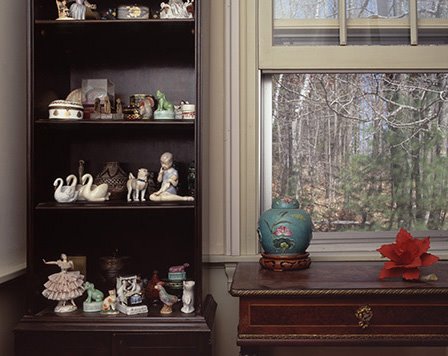 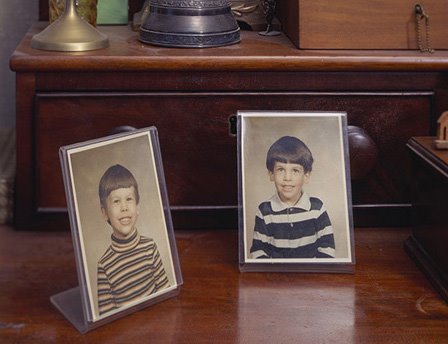 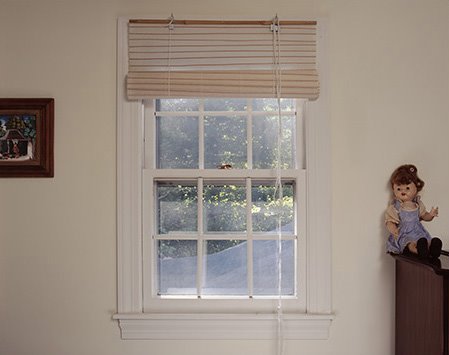 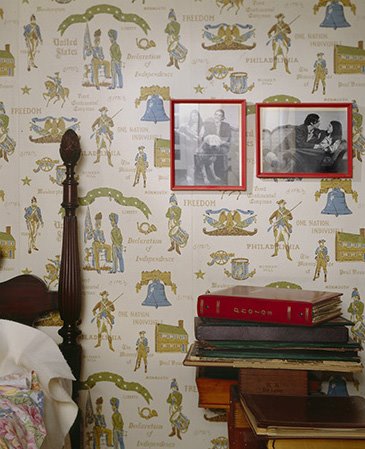