The Olympic games have officially ended and for Los Angeles photographer, Tracy Fleischman Morgenthau, it was a happy accident that work and life has her living in London for a number of months.  Tracy had a front row seat to witness the cultural impact that the games had on the city and people of London.  She has created a project titled, Olympic Culture, and these are images hot off the press.

Tracy has always been fascinated by the connection between social change and culture.  She received a degree in History from UC Berkeley, and an MA in American Studies at UT, Austin, where she worked as a fellow at the Harry Ransom Center, curating exhibitions and working with the collections.  For the past several years, in addition to working as a fine art photographer, Tracy has worked as a media and campaign strategist for leading NGO’s and documentary filmmakers creating campaigns for groups such as Women’s Voices Women Vote and the Media Consortium, and films like Trouble the Water and People Speak! 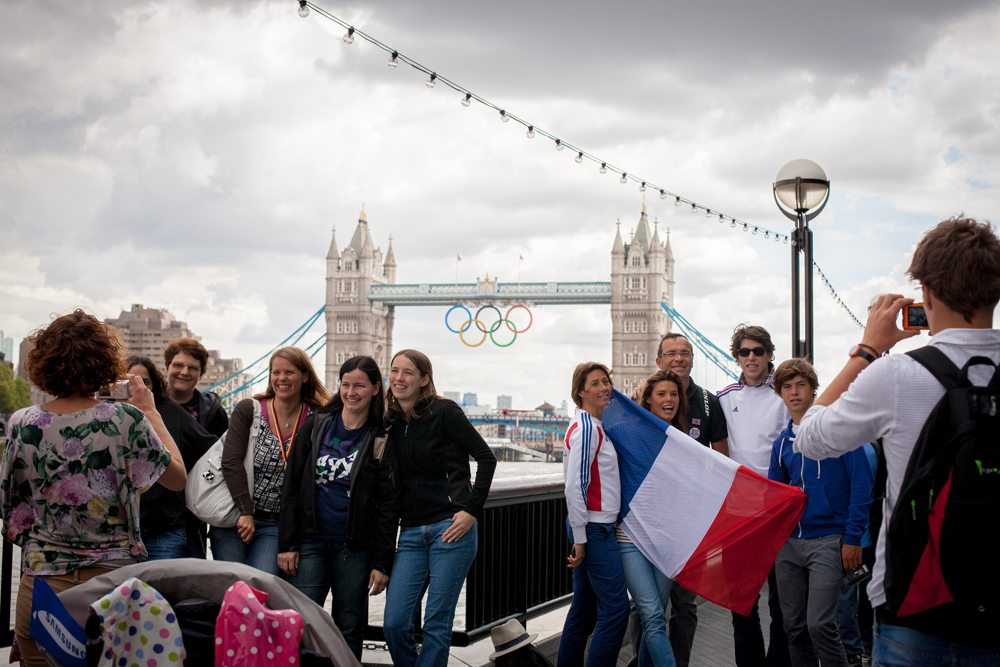 I happen to be living in London during the 2012 Olympics. While the athletes and the games themselves were amazing, I found myself drawn to the culture surrounding the games.  On the streets, in the stands, in the stores and even underground, excitement about the Olympic games swept through London. 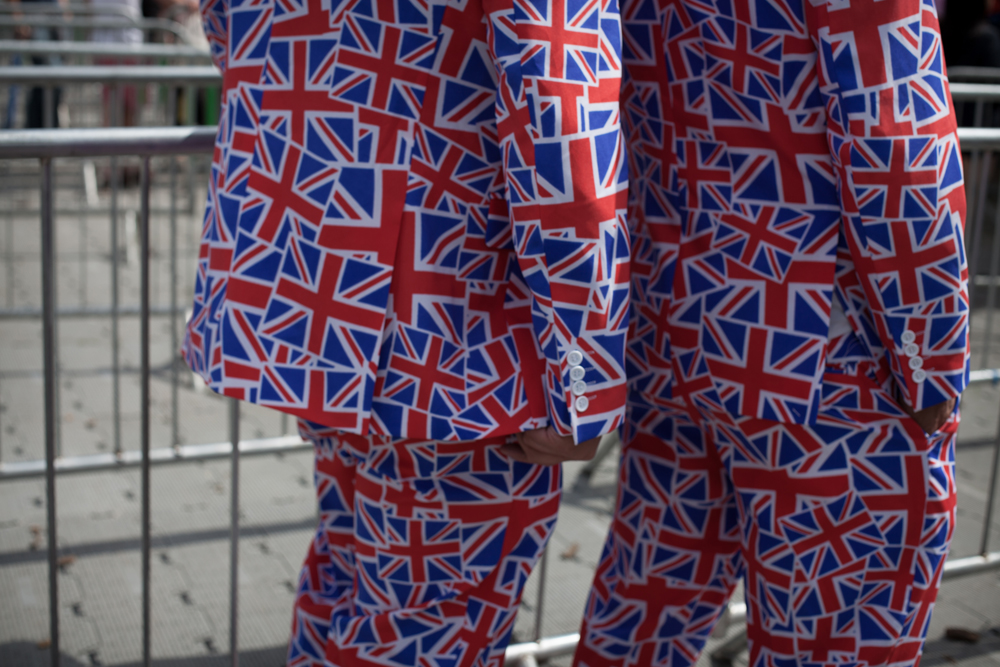 As a foreigner living in London for a short time, I’d already been observing local culture, noting and photographing the subtle but significant differences between British and American culture.  With the arrival of the 2012 games, I  found myself looking at something new – Olympic Culture. 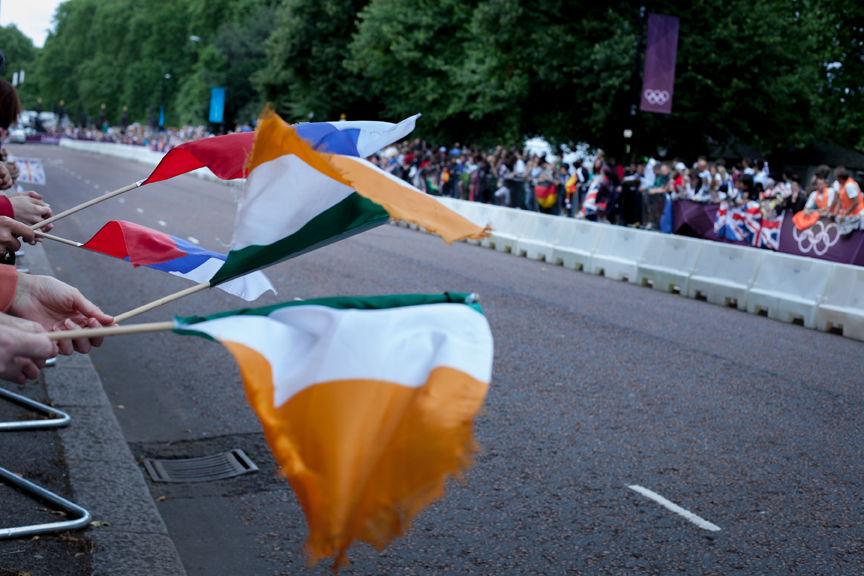 The photographs in my series Olympic Culture explore the way the 2012 Olympic games manifested off the playing field. London attire, energy and even the way strangers on the subway related to one another shifted with the arrival of the Olympic games. People opened up, excited to connect and share in a collective experience. The Olympics gave locals and visitors alike the permission to take pride in their nations– with people from around the world literally wrapping themselves in their national flag (or a sponsor branded t-shirt).   It is this unique and celebratory moment that I worked to capture while taking photographs in the two weeks between the 2012 opening and closing Olympic ceremonies. 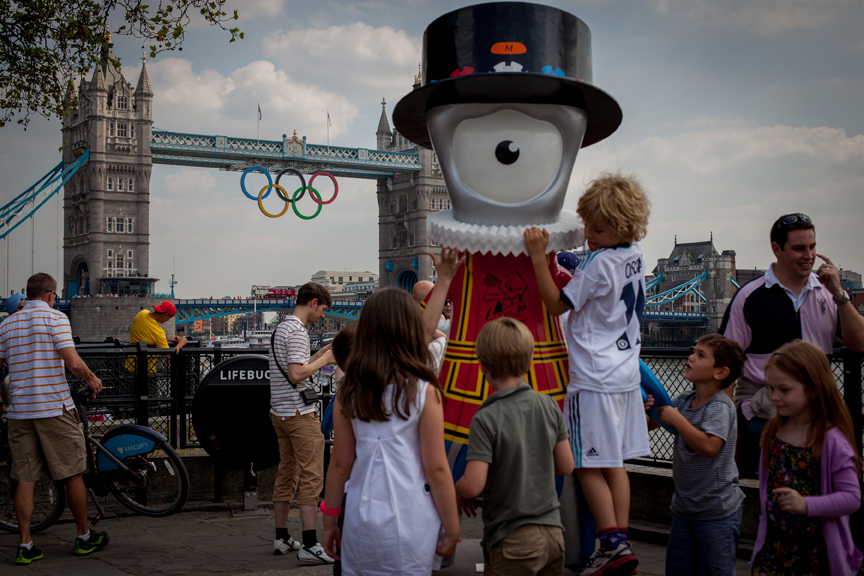 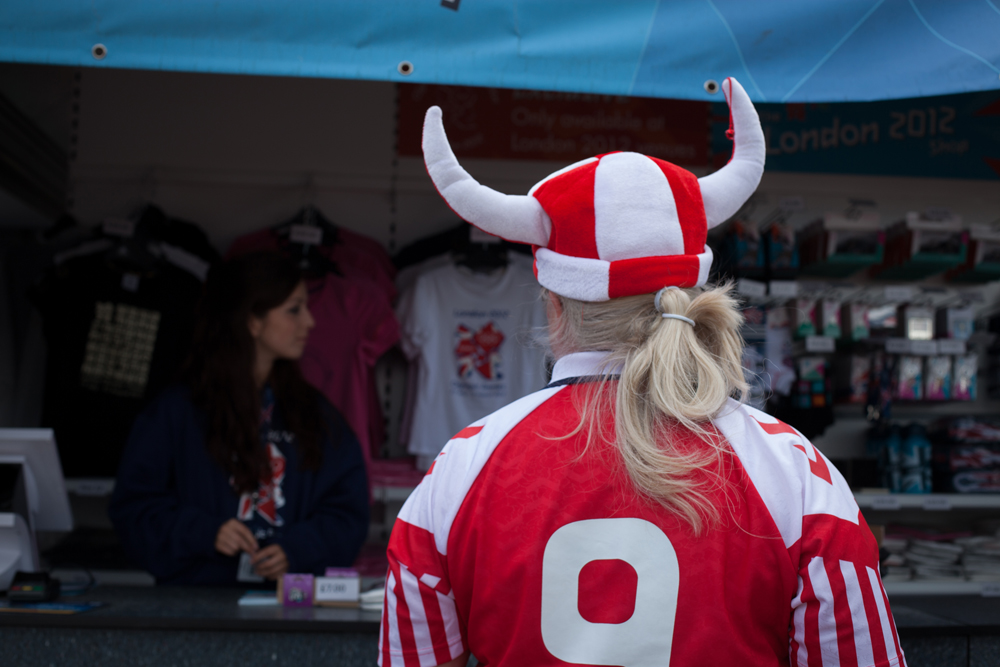 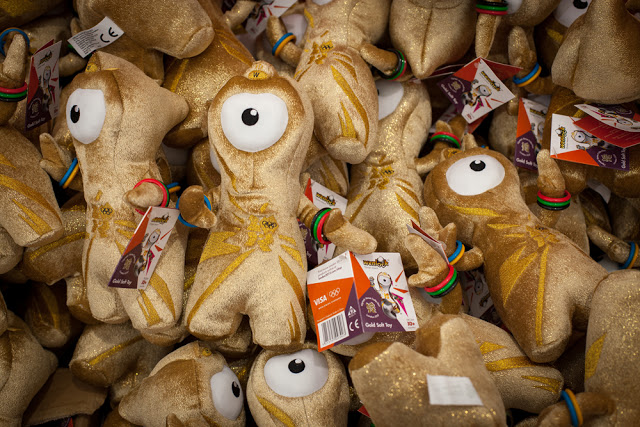 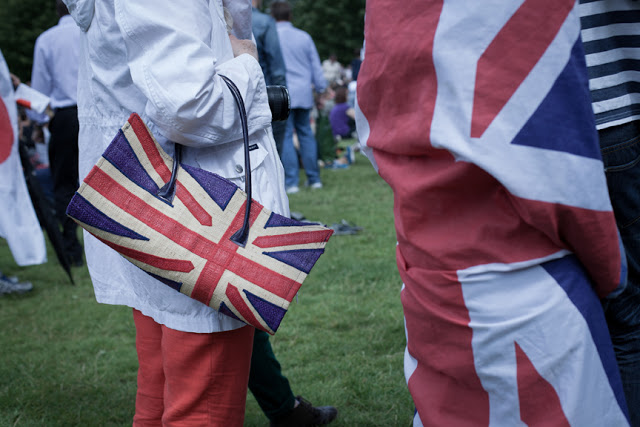 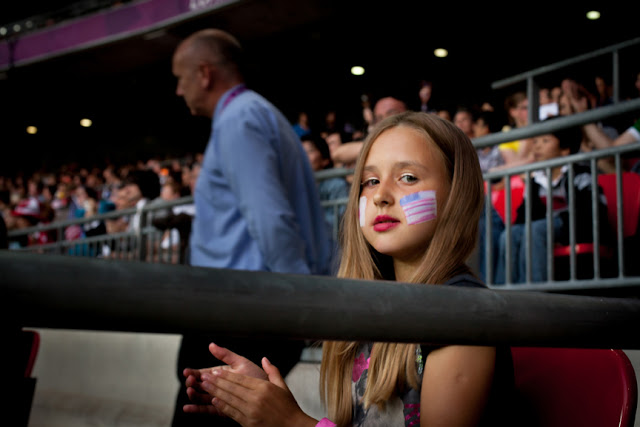 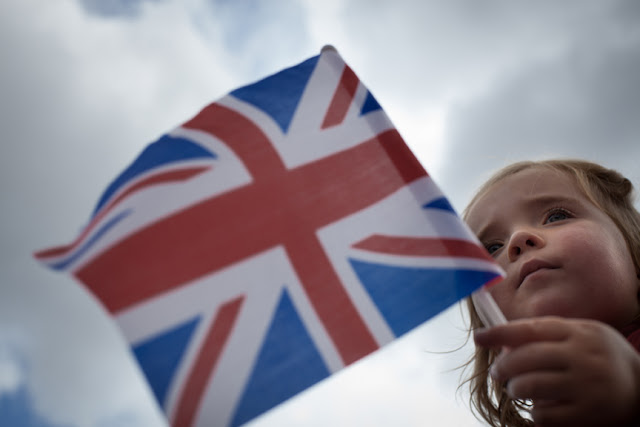 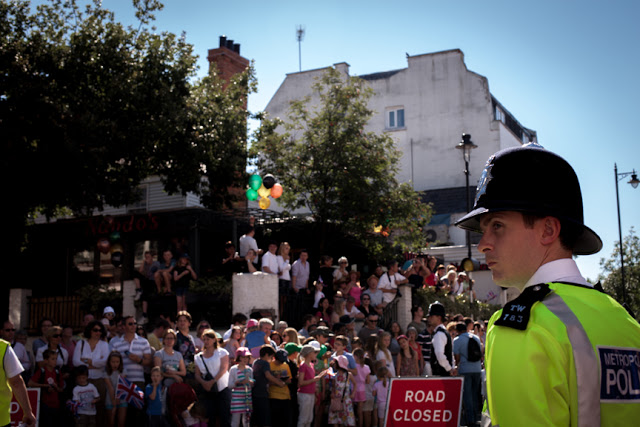 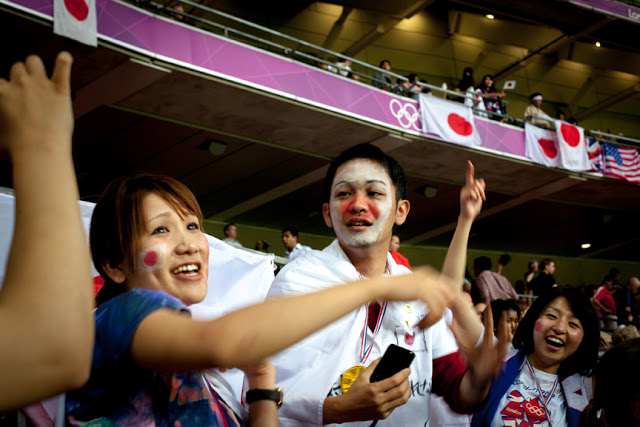 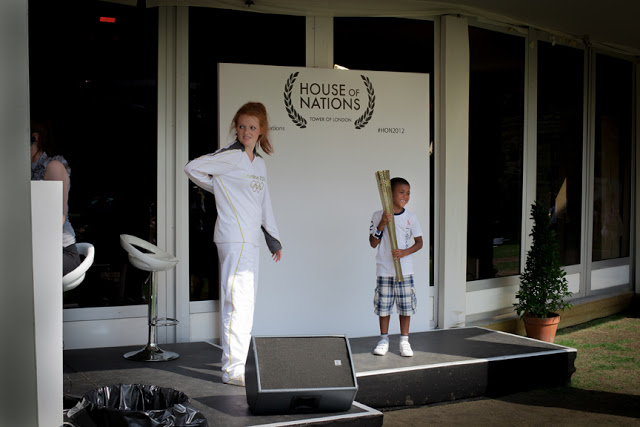 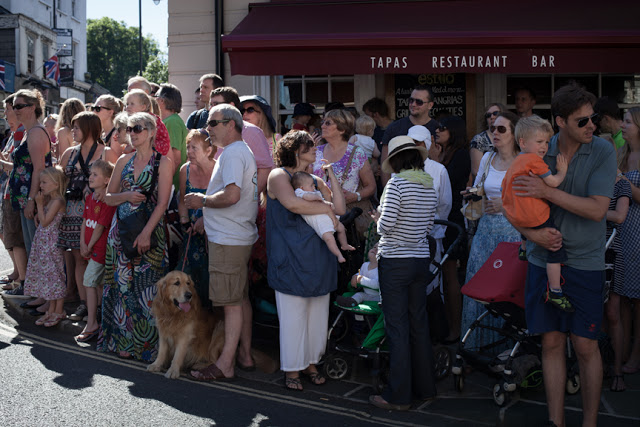 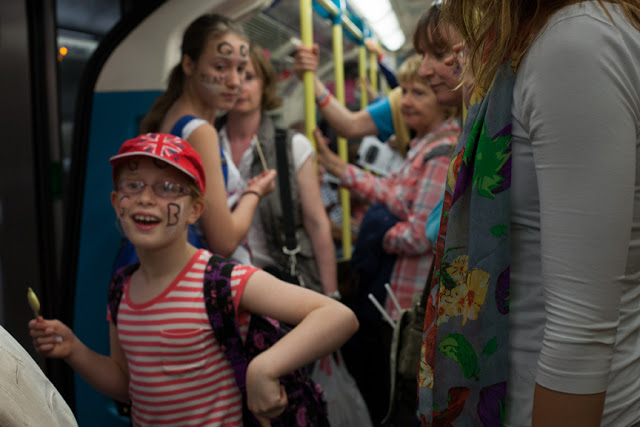 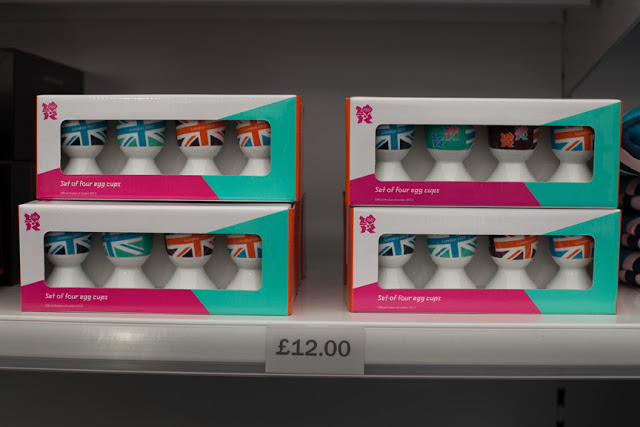 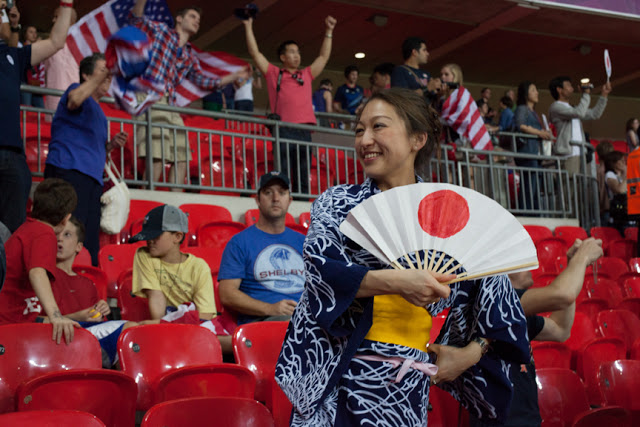 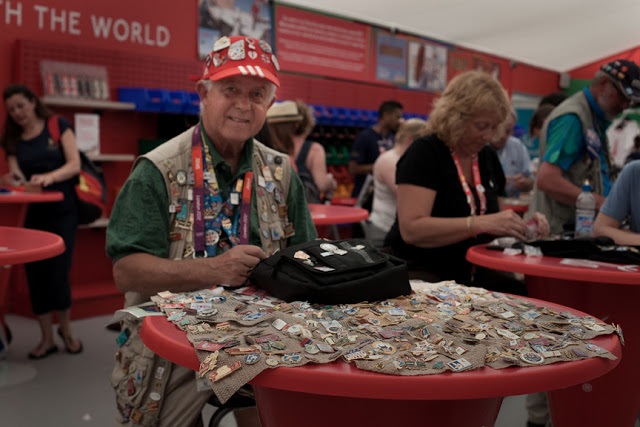 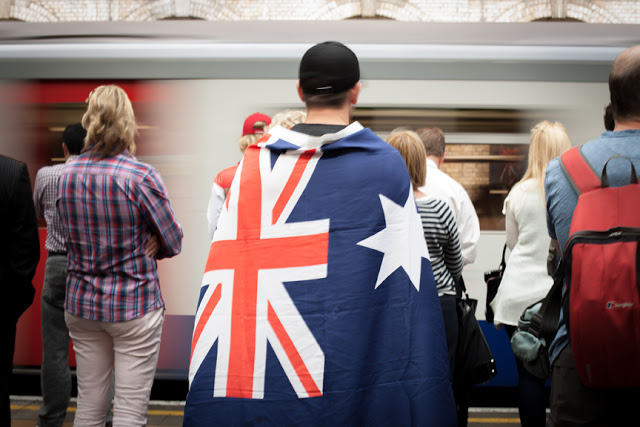 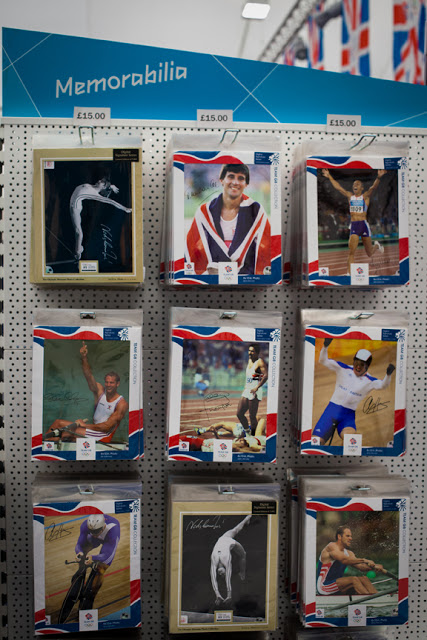 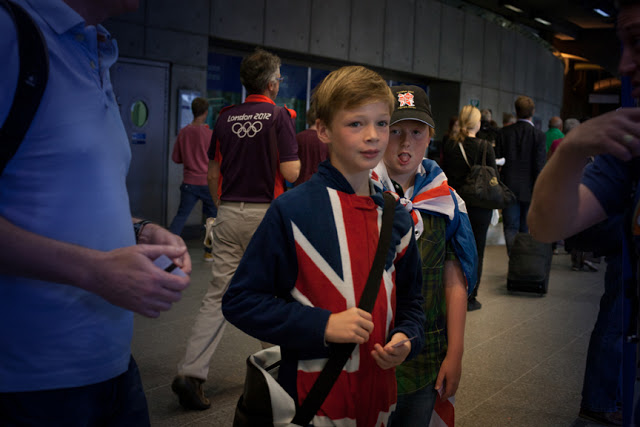 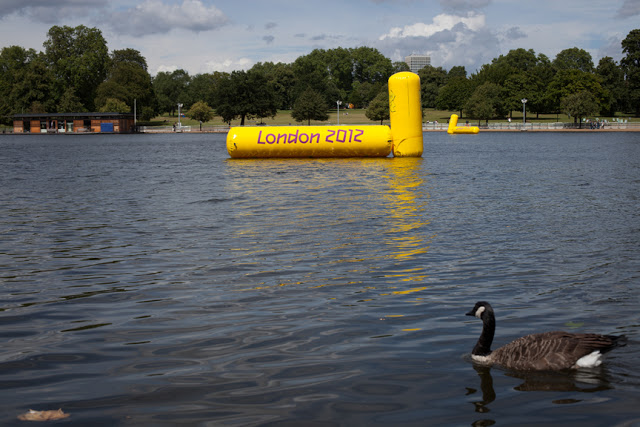