After photographing the denizens of New York for the last 40 years, Arlene Gottfried must feel like she’s seen everything NYC has to offer. She travels from Harlem to Coney Island, not just as an observer, but as a participant and champion. For her series and book, The Eternal Light, Arlene discovered the Eternal Light Community Singers in an abandoned gas Station on the Lower East side. Eventually, she joined the choir and became an intregal part of the Jerriese Johnson East Village Choir. For her series, Midnight, Arlene documented a nightclub dancer through his journey of schizophenia, and remained his friend and confidant for 20 years. The most recent book, Sometimes Overwhelming, was published in 2007, with images from the 70’s and 80’s, and showcases New York at it’s most outrageous, during the disco era–from the beaches of Coney Island to the West Village on Halloween.

Born in Brooklyn, Arlene graduated from the Fashion Institute of Technology and then began freelancing as a photographer for The New York Times Magazine, Fortune, Life, and The Independent in London. Eventually her personal work found it’s way into a myriad of museum collections and exhibitions. She is the recipient of numerous awards including the Berenice Abbott International Competition of Women’s Documentary Photography. 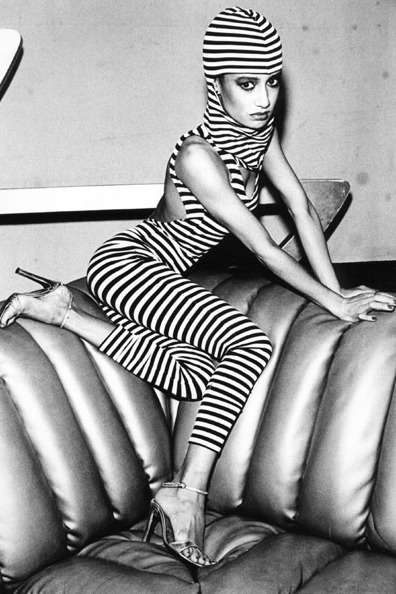 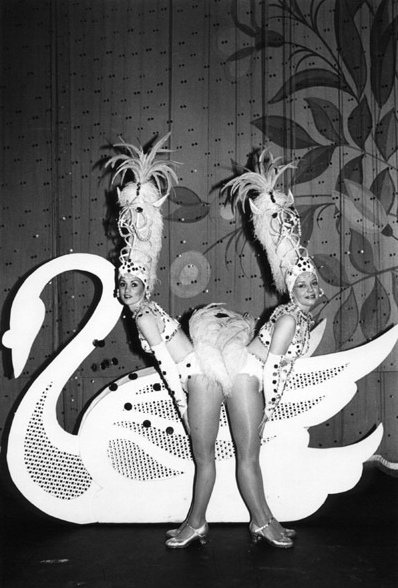 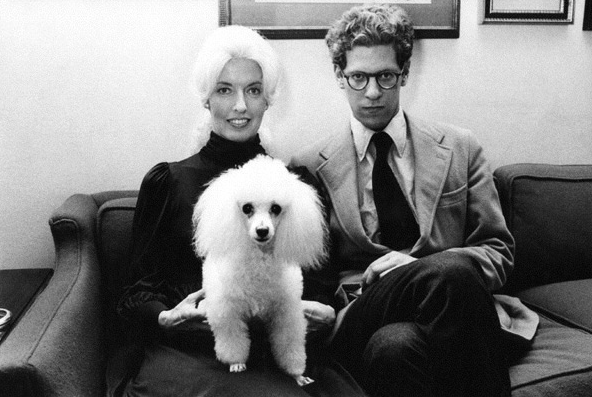 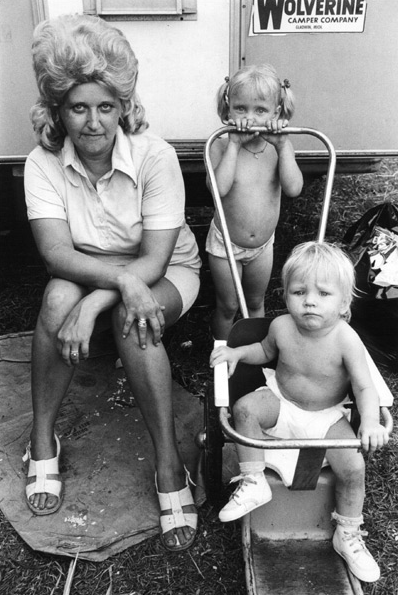 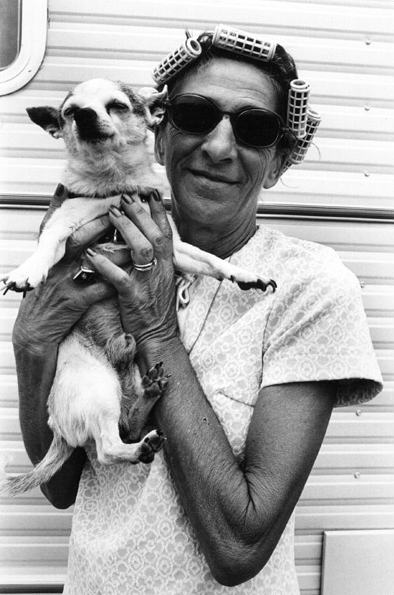 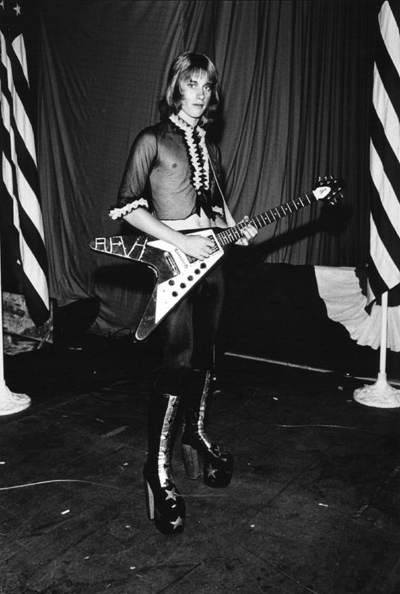 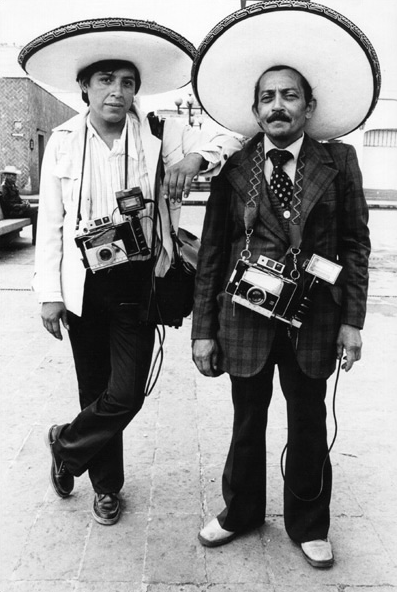 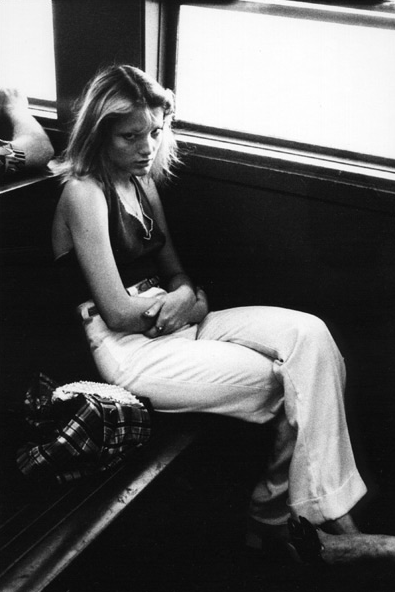 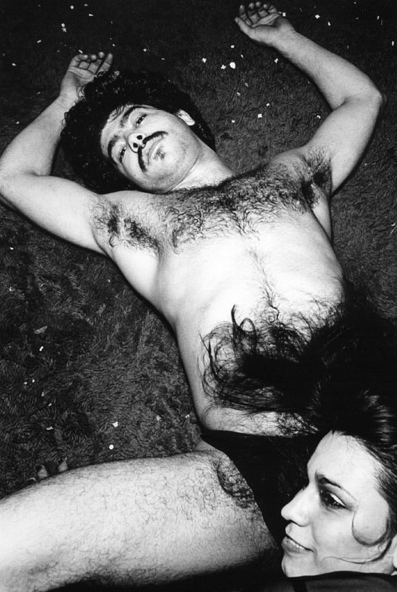 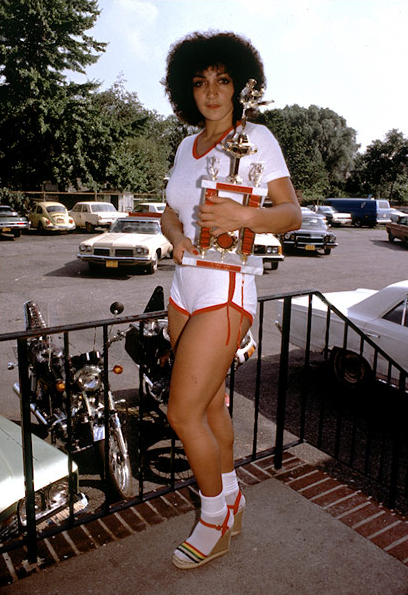 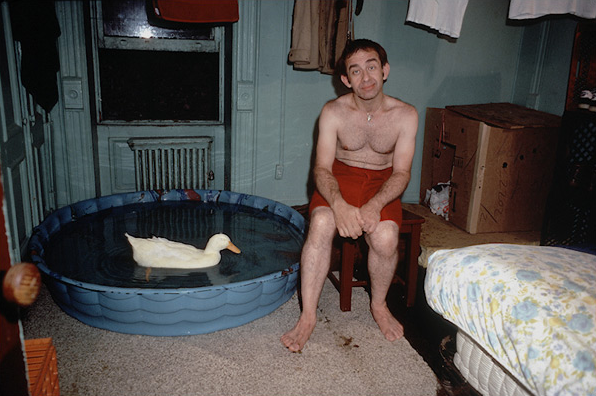 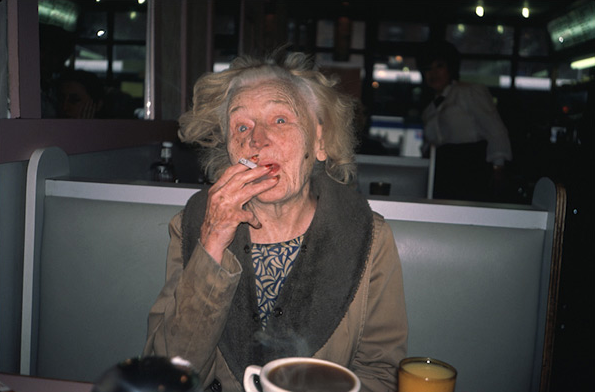 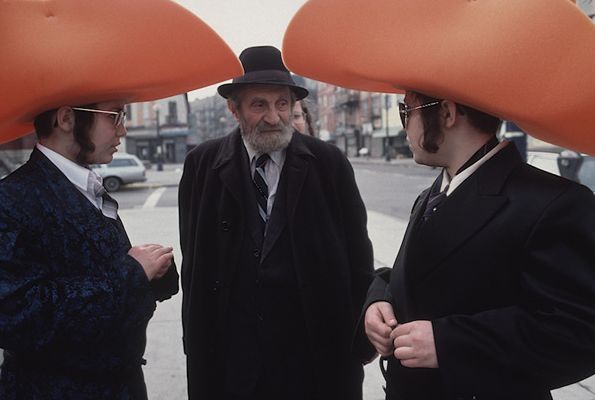