A HUGE thank you to Heidi Romano for so graciously sharing the work of fellow Australians this week (and not mentioning that I have spelled her name wrong all week!). One of my favorite booths at photo l.a. is the Queensland Centre for Photography booth and I am always drawn to the conceptual nature of much of the work. Today’s selection, Kate Robinson, follows in that tradition….

Kate Robinson (b.1981) currently lives and works in Melbourne, Australia. She received a Bachelor of Arts (Honours) in 2006 from the Victorian College of the Arts, Melbourne and received a Masters of Arts (Research) in 2012 from RMIT, Melbourne. Her work has appeared in solo and group exhibitions at numerous galleries both locally and internationally including Sentinel Gallery in Brooklyn, New York, Te Tuhi Gallery in Auckland, New Zealand, and Melbourne galleries Edmund Pearce, Techno Park Studios, Kings ARI, TCB Art Inc, Blindside, C3 Contemporary Art Space, neospace and VCA Margaret Lawrence Gallery.

Dust Landscapes
Dust Landscapes is a series of photographs that record dust collected from ConFest; a festival located in the arid landscape of south-west New South Wales and held by one of the first open healing communities in Australia. 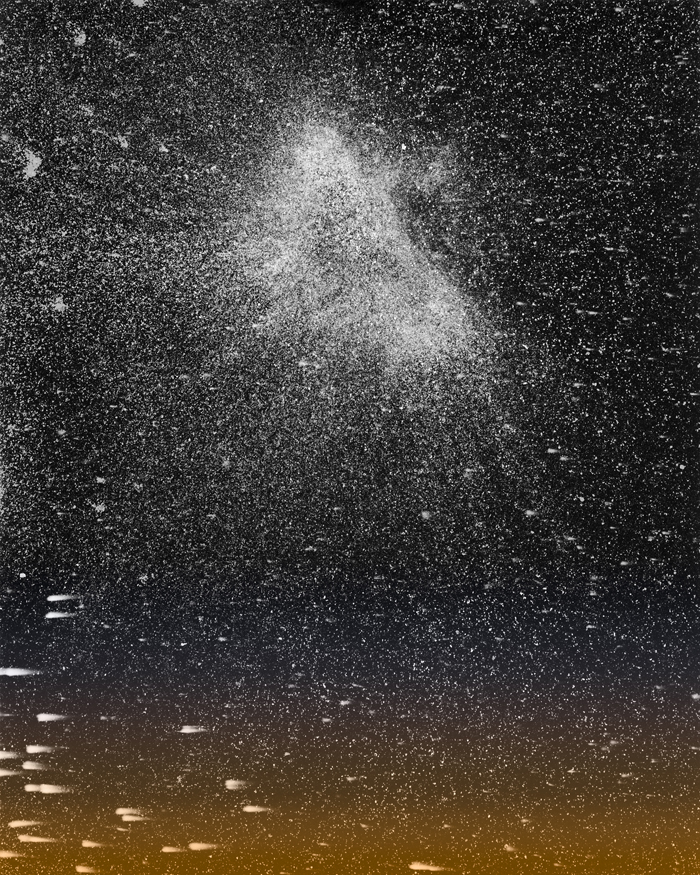 Throughout the festival, as participants move around the site, the dry land is unsettled and clouds of dust are created that linger listlessly above the ground. The wind stirs the dust particles across the ConFest site, clinging onto festival goers as they immerse themselves in community rituals and spontaneous happenings. 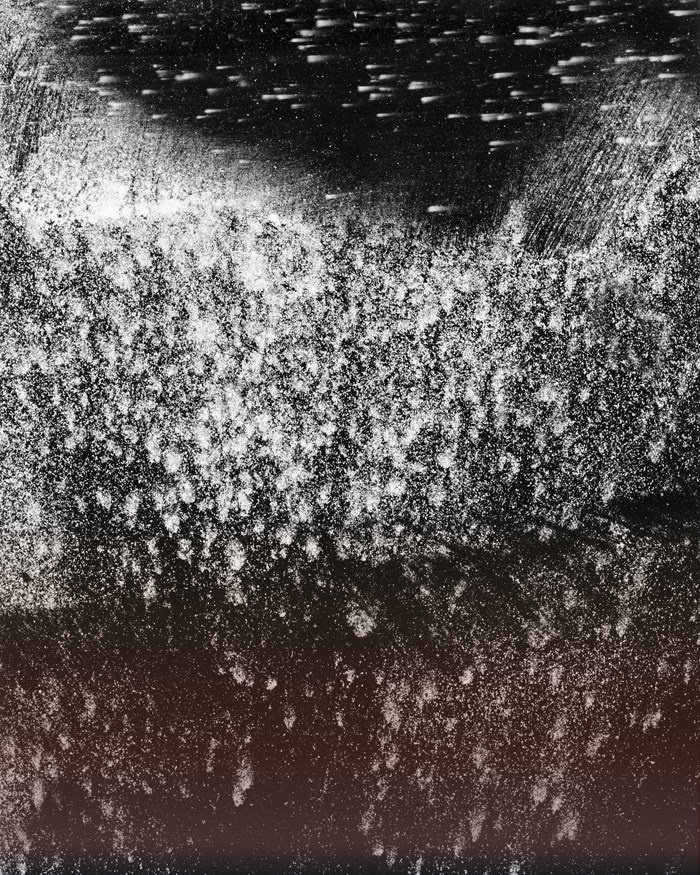 Extracted dust particles from the site are brought back into the studio and photographed through various processes to create unfamiliar topographical maps. The dust particles thus become artifacts of the ‘celestial experience’ of ConFest, mapping the disorientating, surrendering, transformative and energising qualities of the festival. 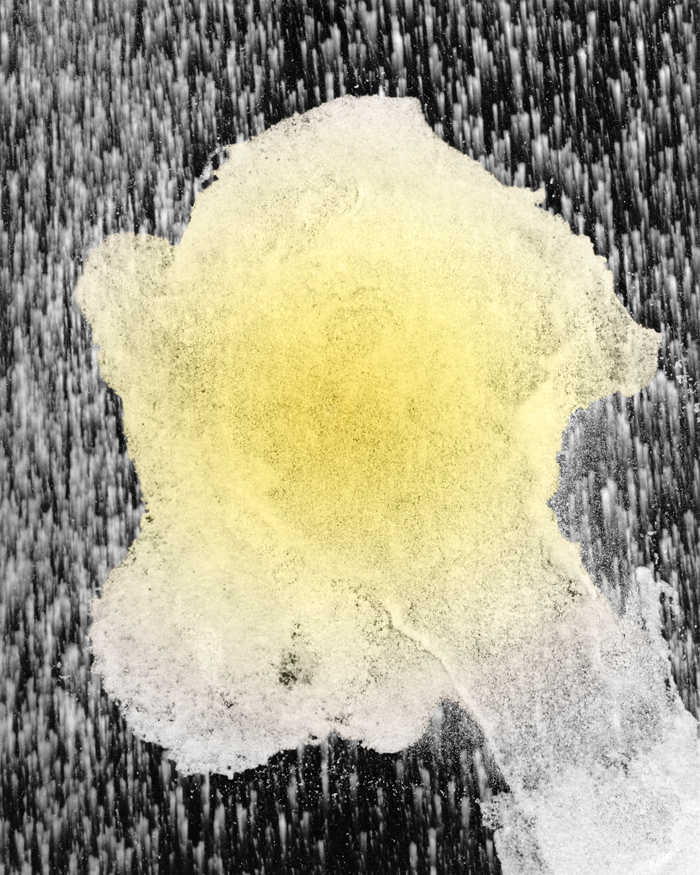 This work is part of an ongoing exploration into alternative natural healing networks and the influences of related phenomena that foster well-being in oneself and community. 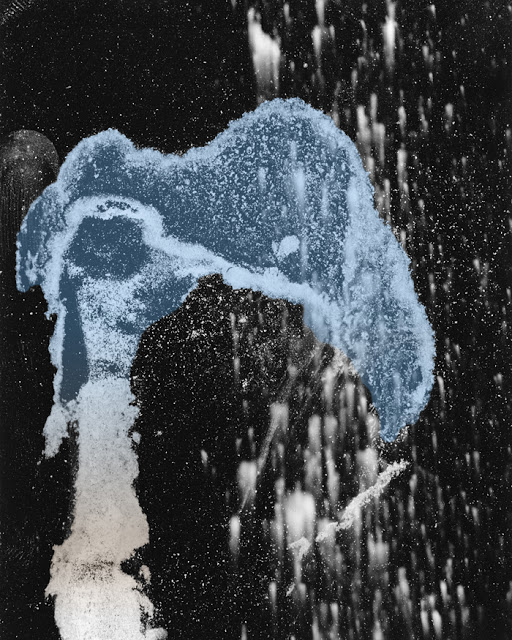 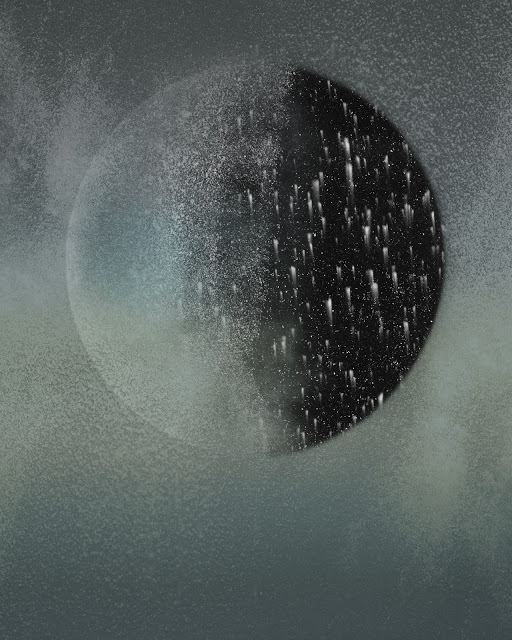 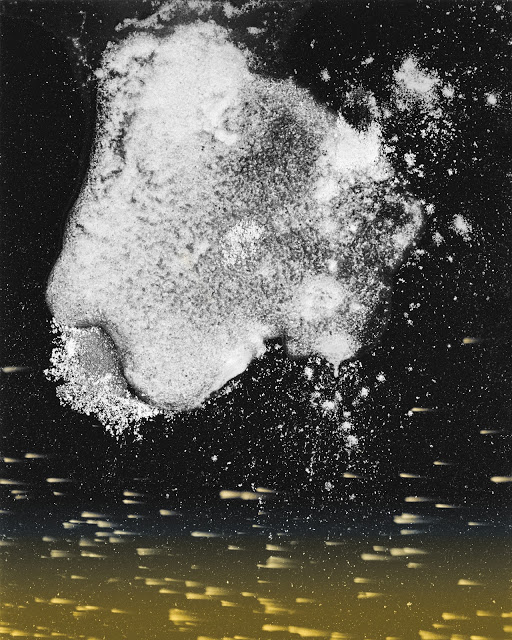 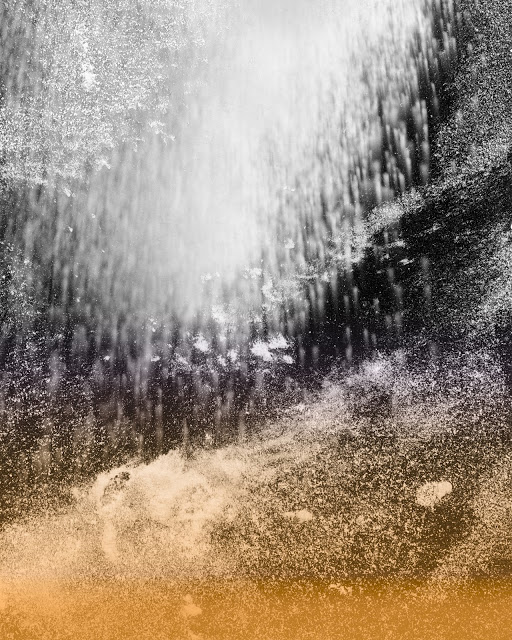 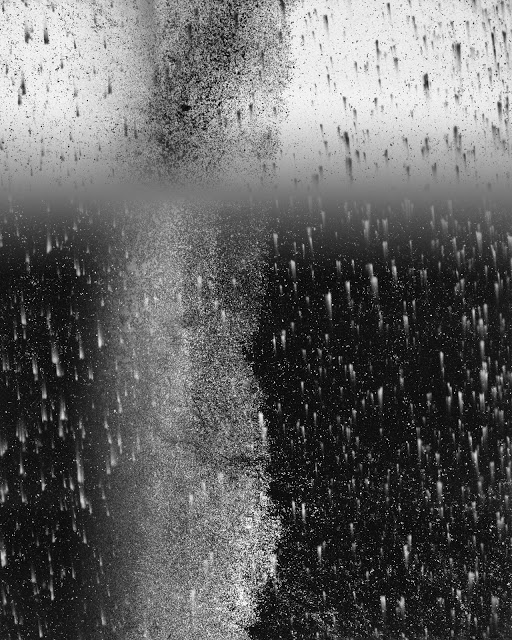 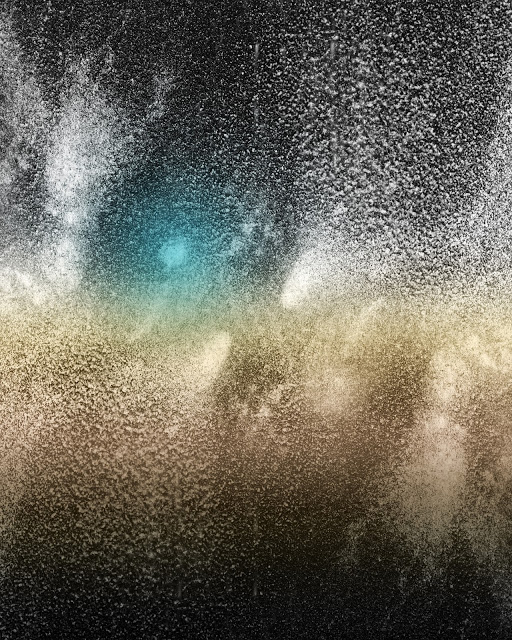