Shooting strangers while on the road is not always an easy thing.  It’s especially difficult when you are a woman traveling alone in a van, for months on end, driving up the odd country road and approaching someone with a camera. For Alison Turner, this has become common place, and a yearly activity. Alison has been creating portraits during her travels that result in her new project, American Portraits. Alison writes a well read blog about her adventures, Alison Travels and her road work was recently featured in Emerging Photographer magazine. 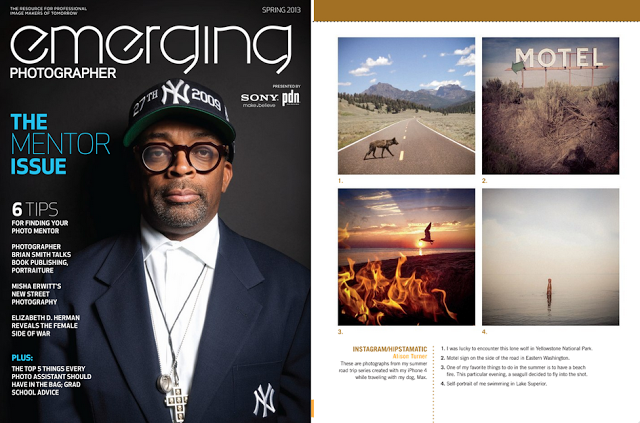 Born and raised in Southern California, Alison started climbing the corporate ladder thinking it would lead her to a better life. After years of finding the corporate life unsatisfying, she packed up her car and began to wander across the United States looking for something more. What she found was a new appreciation of what is important in life.

She now shoots editorial images for the Air Stream industry and her fine art work has been well celebrated across the country in exhibitions and publications. Shy by nature, Alison has found that connecting with strangers a positive and liberating activity: “Every day I look at a map to head out to an unknown destination. I’m not attracted to mundane tourist attractions. Instead, I’m drawn to everyday Americans simply living their lives. I take portraits of people I randomly encounter at campsites, rest stops, bingo halls, their home, or wandering around town.  Each stop has its own unique population of “Americana” personalities.  Relying on my distinct personal aesthetic, I instantly recognize my perfect stranger to photograph.  In that moment of paths crossing, I would take their portrait.” 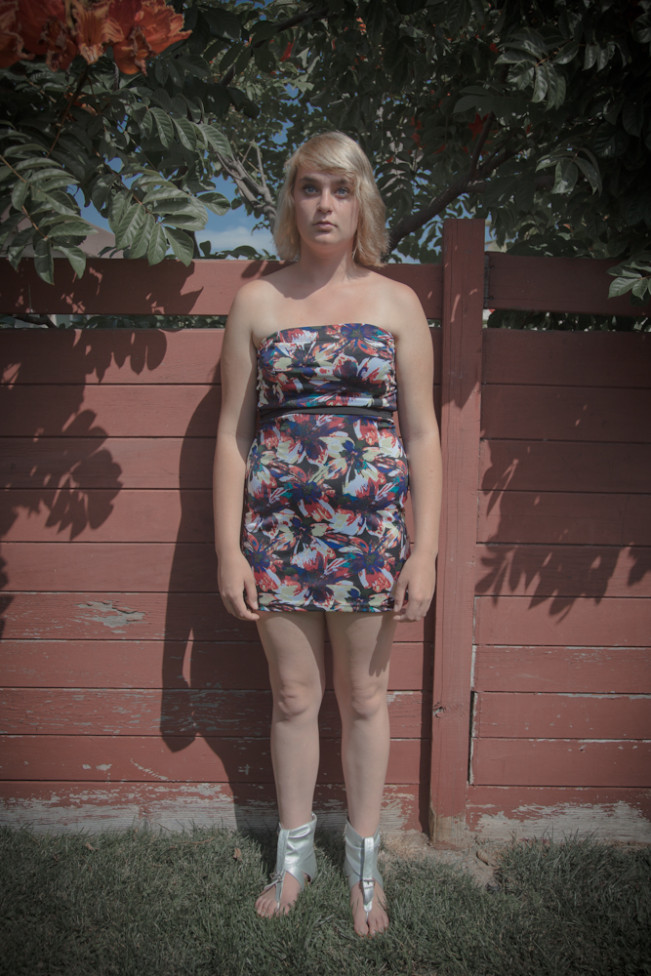 This year marks the fifth year I will be living out of my car while touring America solo with my dog, Max. Each morning, I wake up in my van and it’s during the morning hours when I make the decision on a general direction to head, while leaving everything else up to chance. I avoid visiting mundane tourist attractions, but instead I’m drawn to everyday Americans simply living their lives. Throughout my travels, I randomly photograph people I encounter at bingo halls, outside their homes, or simply wandering around various small towns. 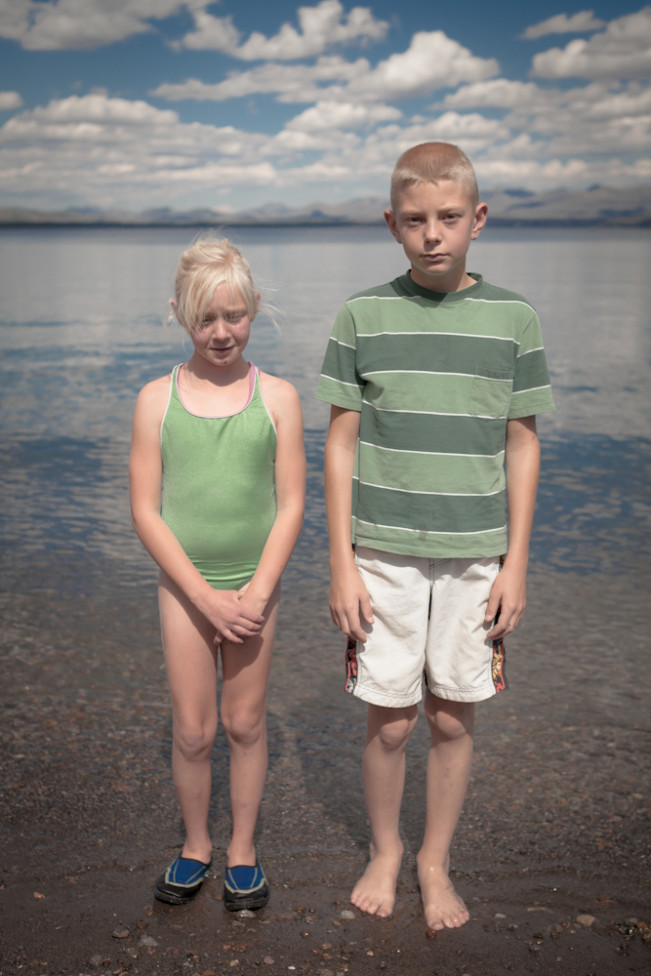 Each place I find has its own unique population of personalities and I instantly recognize the perfect stranger to meet and photograph. In that moment of paths crossing, I would take their portrait with little to no direction on how to stand or pose. My series, “American Portraits” is a collection of some of the people I’ve met by chance on the road. 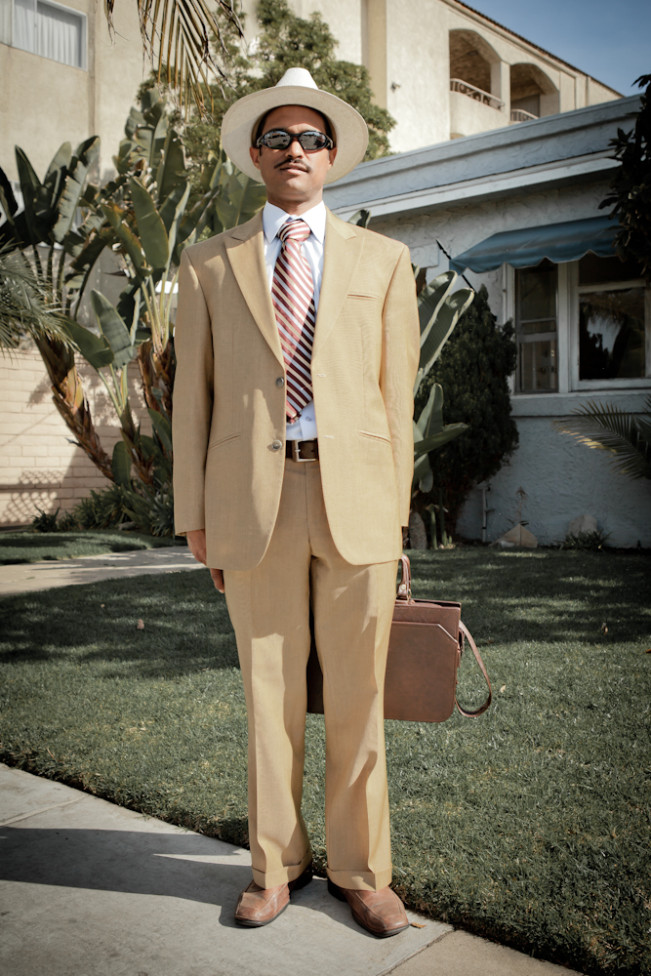 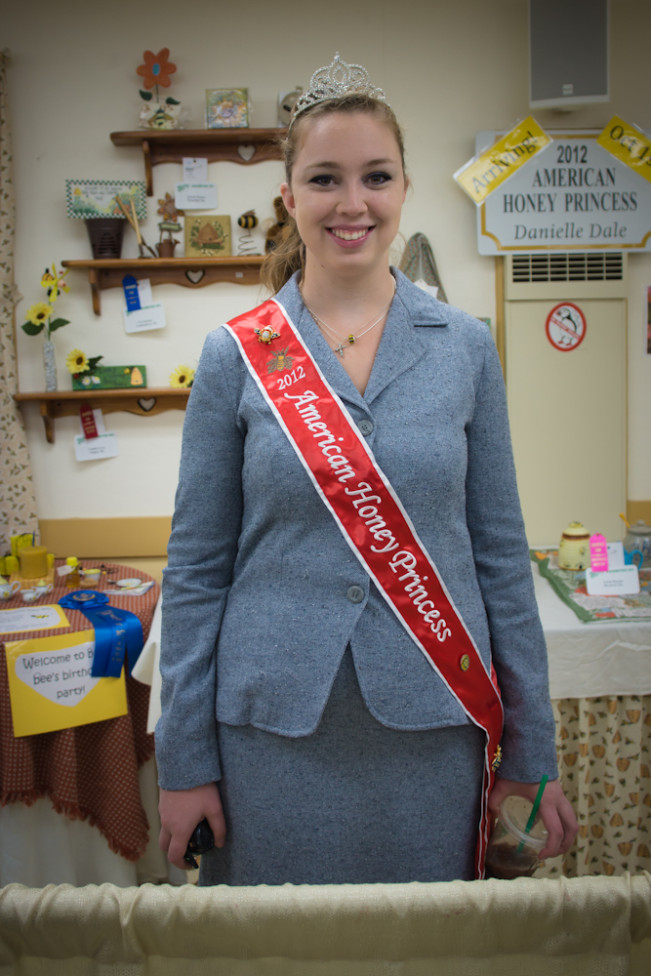 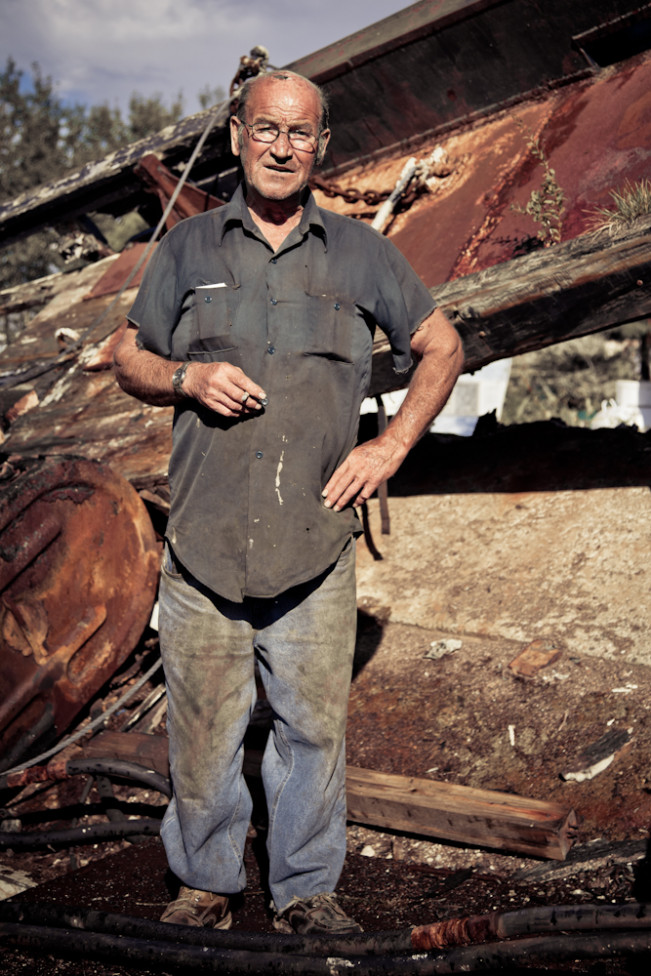 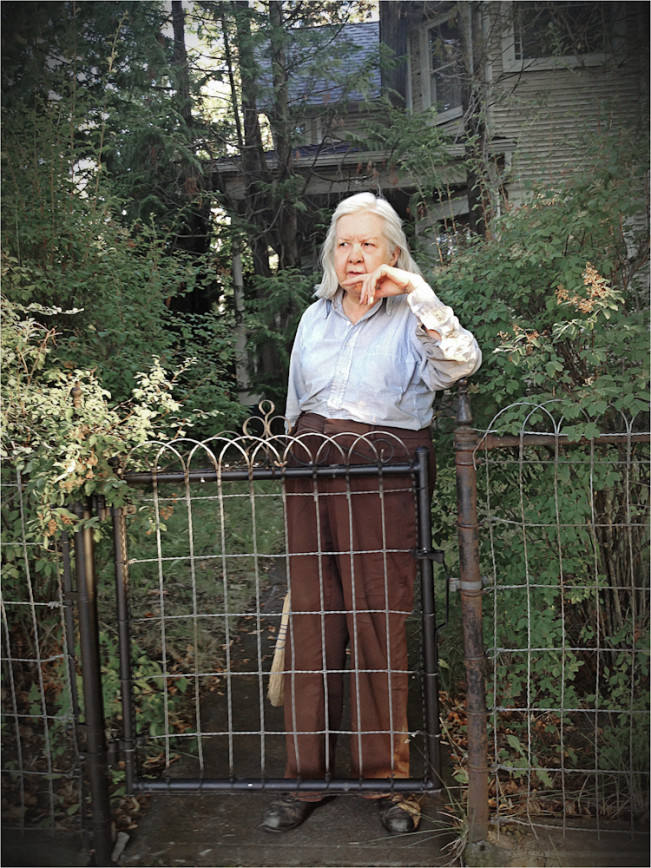 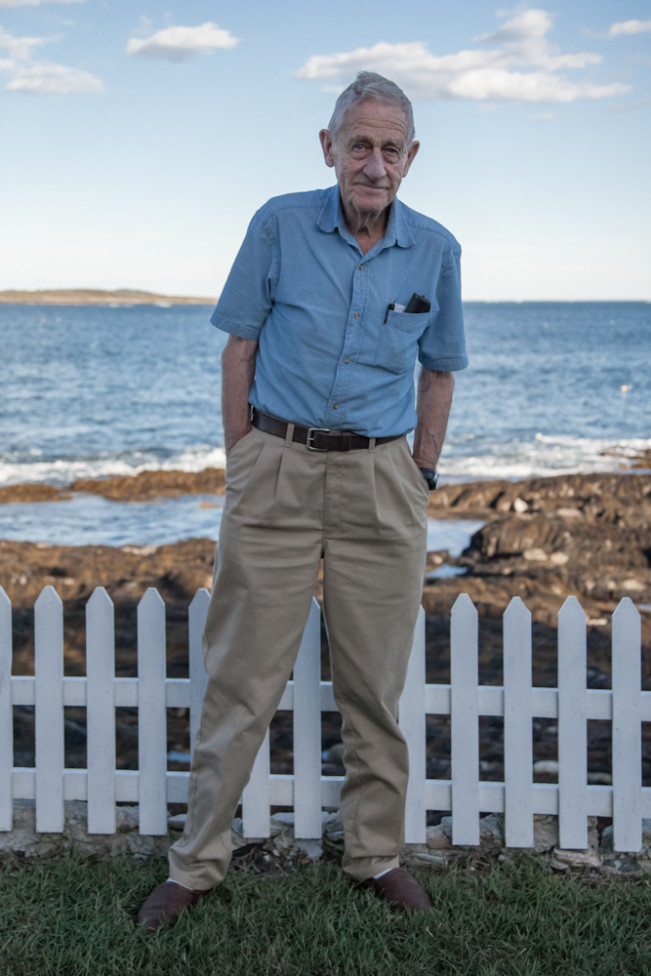 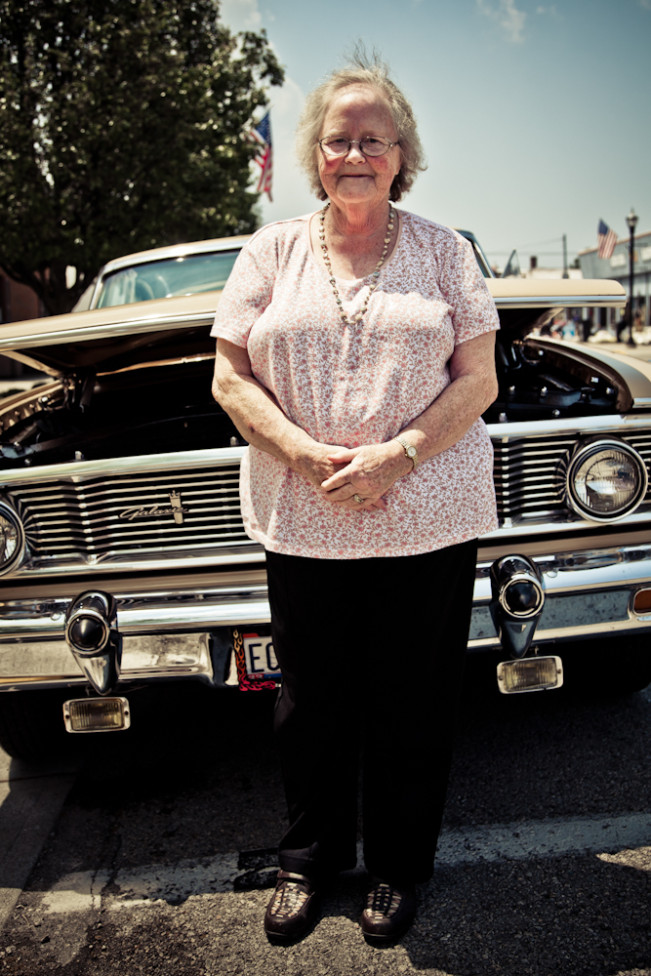 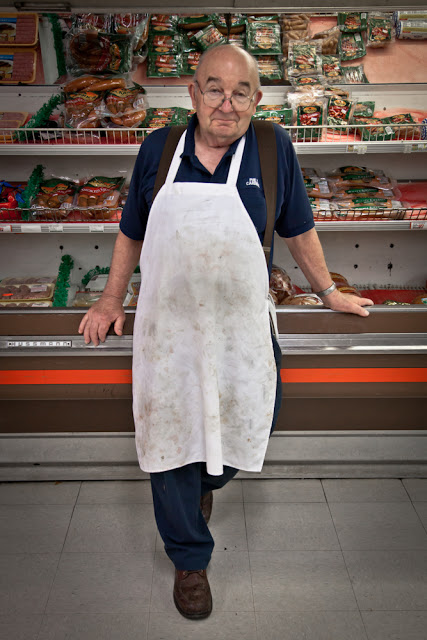 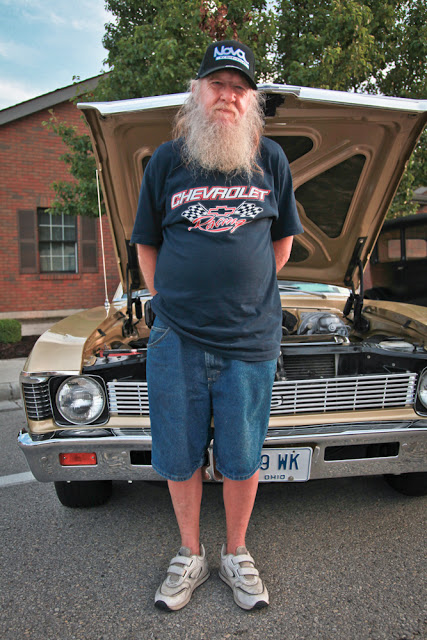 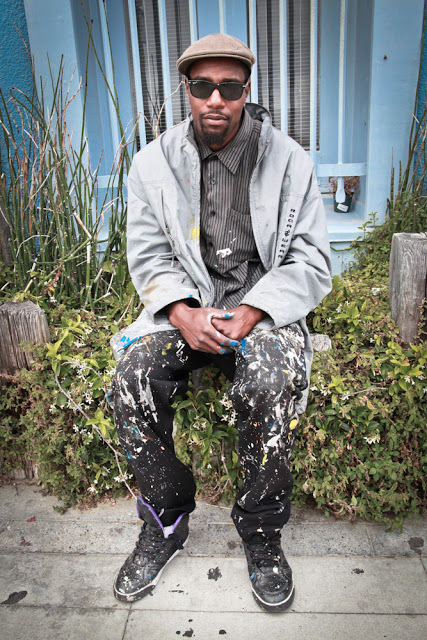 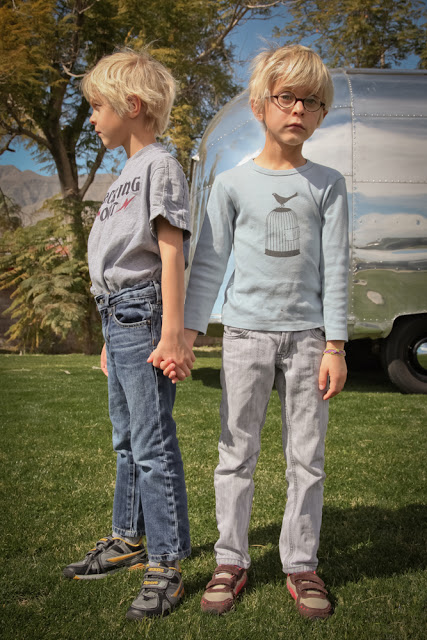 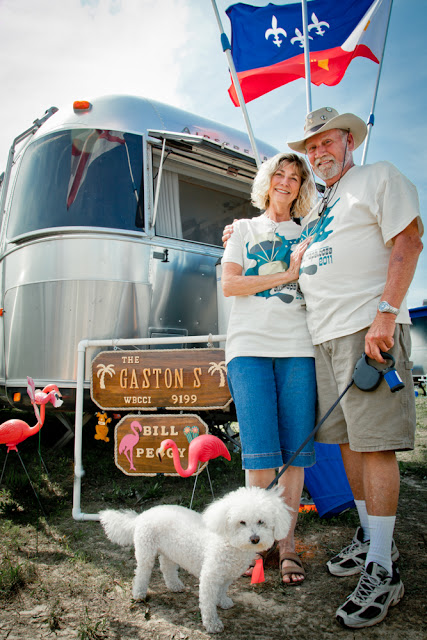 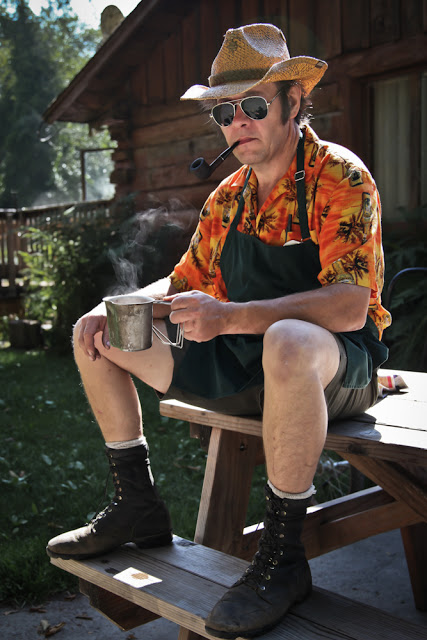 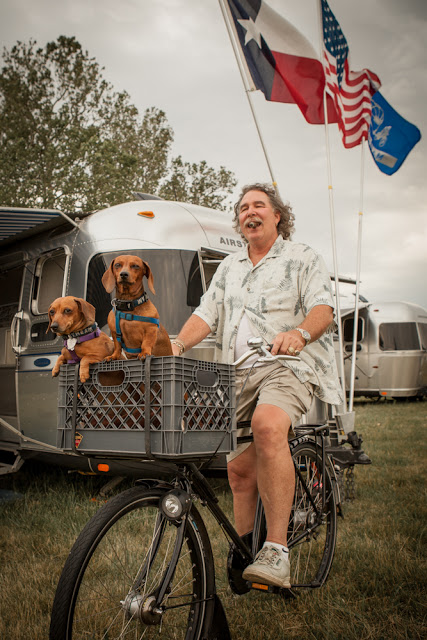