What is it about a man with a beard?  In an era of manscaping and Brooklyn hipsters and dandies, Joseph D.R. OLeary explores the idea of using facial hair as a form of creativity, self expression, and a little rebelliousness.  Joseph was born and raised in Green Bay, Wisconsin. He received his BFA from the Minneapolis College of Art and Design and now lives on a farm just outside Minneapolis. His work has been included in exhibitions in Minnesota, Virginia and Colorado and was recently published in the London-based magazine Mascular featuring work from the “Delicate Scars” series. Joseph is currently working on a book of the project featured today, Of Beards and Men.

Of Beards and Men

More than a year ago, I embarked on a project to self-publish a book of photographs of men who wear facial hair. I sought to explore society’s current fascination with defining masculinity. I see men pushing their own limits to define who they are as individuals and to create personas in reaction to male stereotypes and expectations.

As a photographer, I have often turned to myself as the subject of my work. In self-portraits, I explore my own identity and create personas that I feel I play in my own life. Each portrait illuminates and amplifies some element of who I am. I find great comfort in this focused process of self-exploration.

The “Of Beards and Men” project pushes me out of this comfortable position. Rather than exploring my own personas, I am exploring personas created by others. Seeking subjects outside myself allows me to put my own personas in context with those of other men. 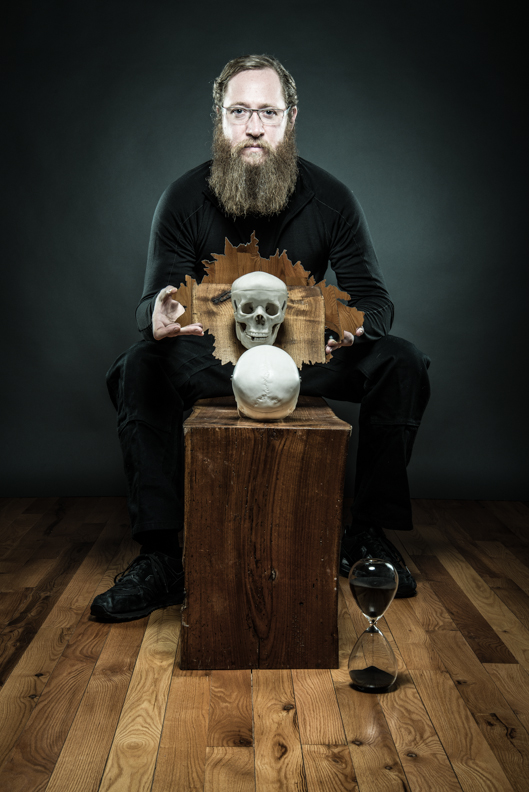 I wanted to create portraits that both felt inspired and defined some element of each man’s personality. My early subjects were tightly cropped; in general, the images were flat and came across as a style guide for facial hair. I was dissatisfied. I began to pull back and, as I physically showed more of each person, the images grew into a much more interesting study of each man as an individual. Ultimately, the images became a visual record of masculinity in contemporary society. 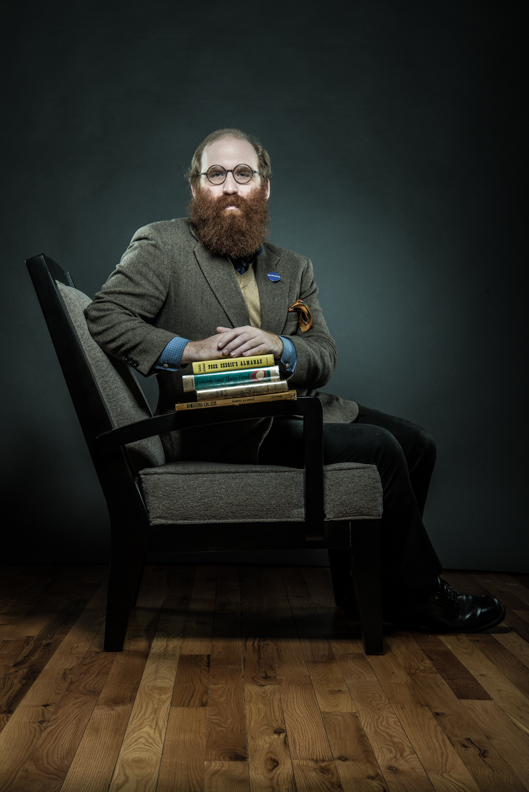 Over the last 14 months, I invited 125 bearded men to my studio. Few of these men had ever stood in front of a camera for a professional portrait. Getting them to let down their barriers was both challenging and extremely rewarding. 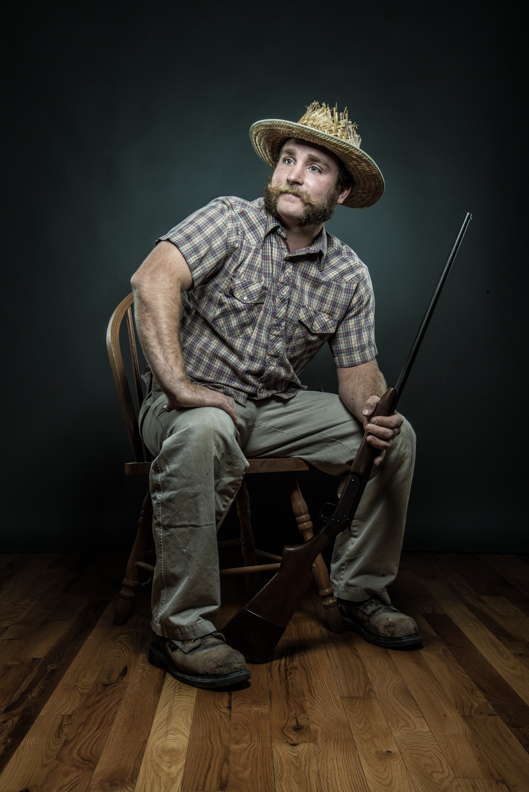 Putting the personas of my self-portraiture in the context of personas that other men create with facial hair brings me to a new point of artistic curiosity. After exploring masculinity for a year, I am now interested in broader ideas of gender Identity. 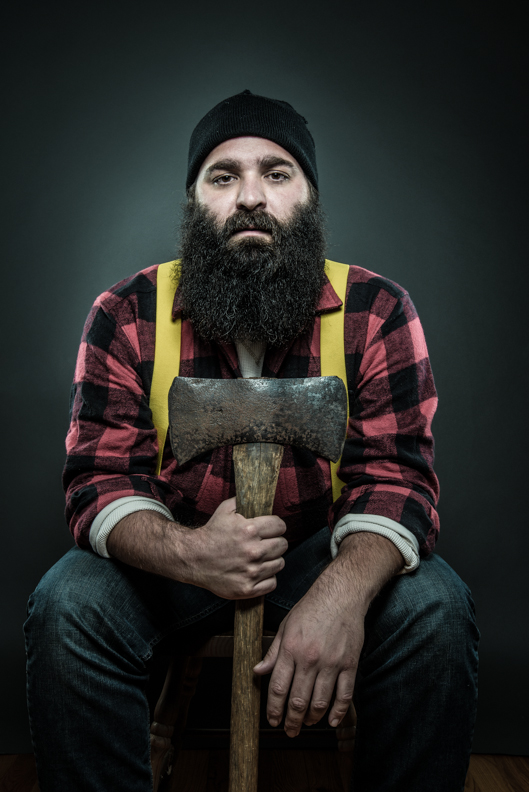 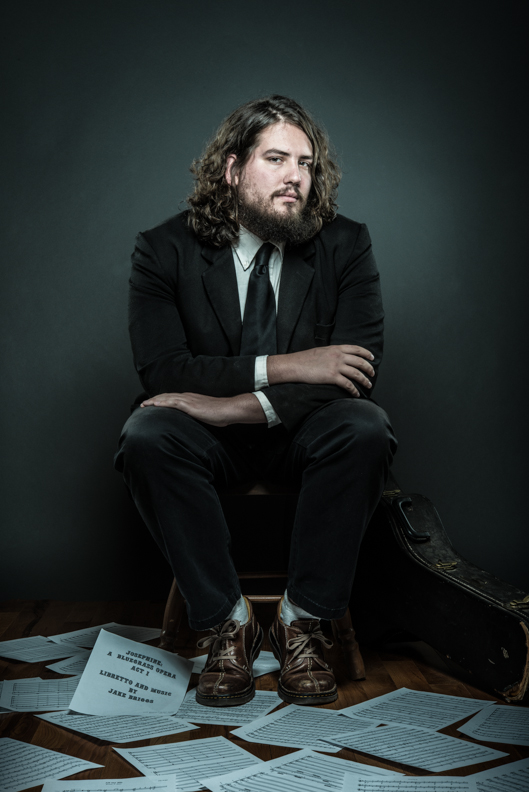 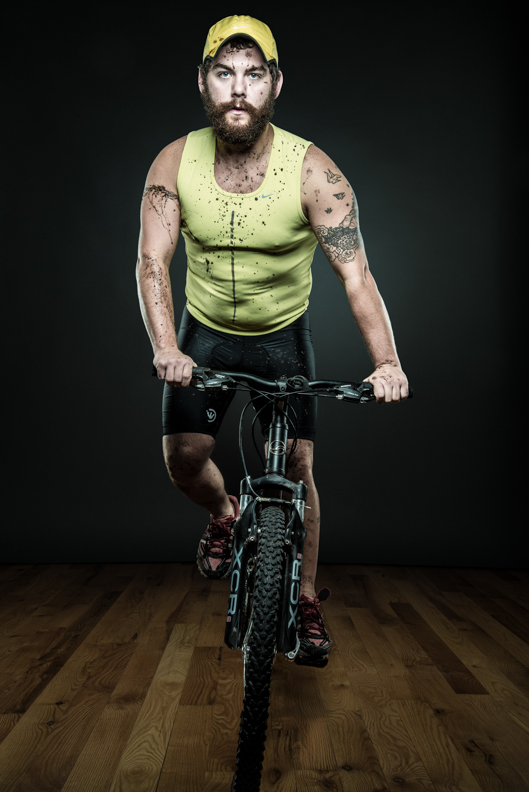 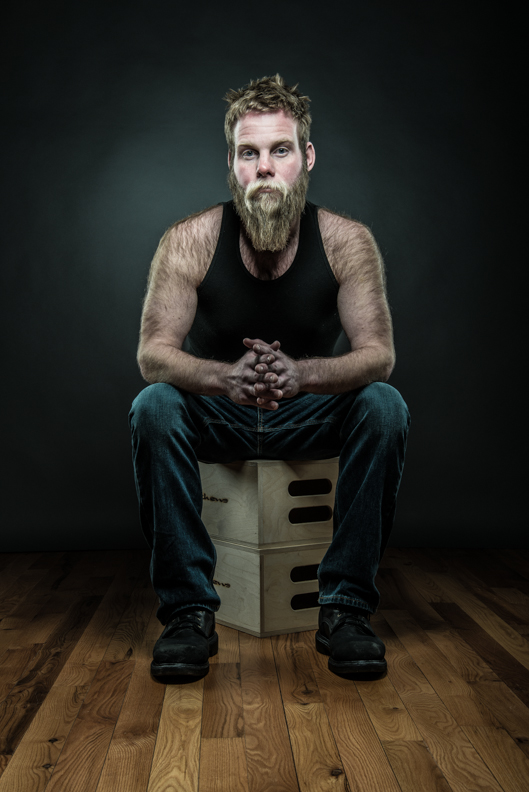 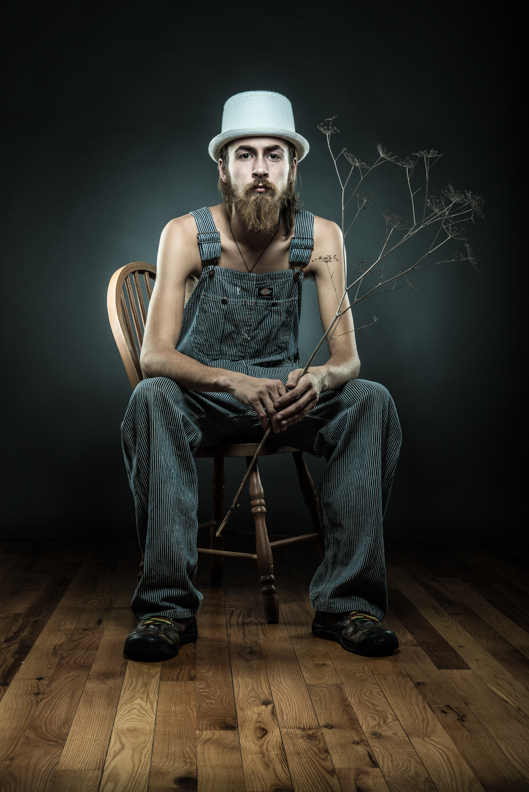 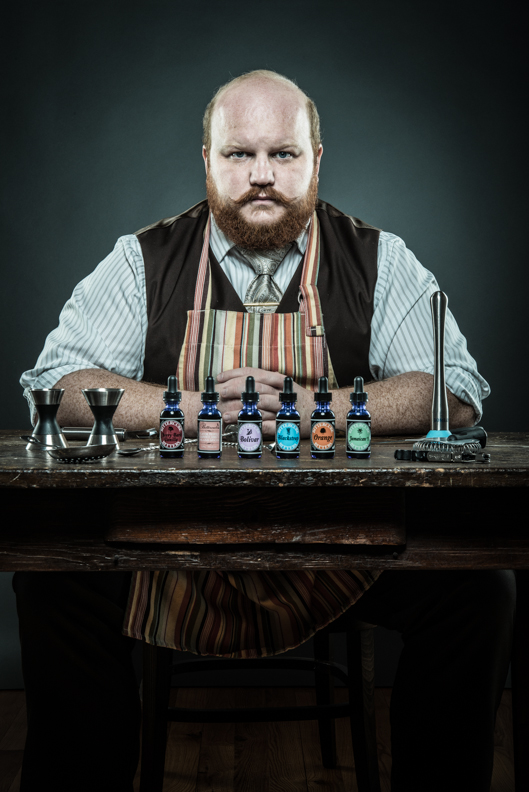 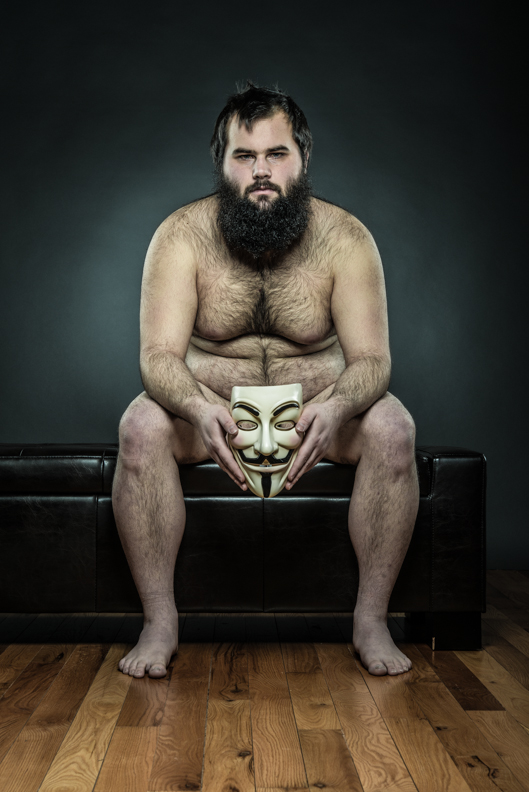 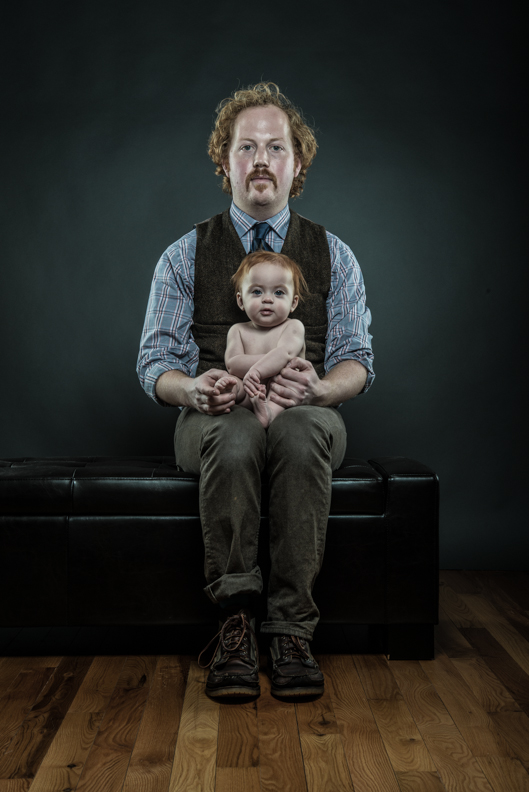 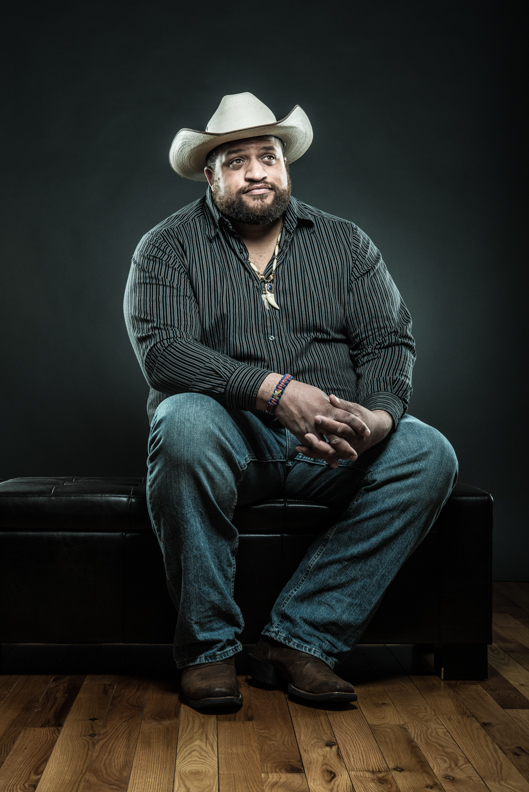 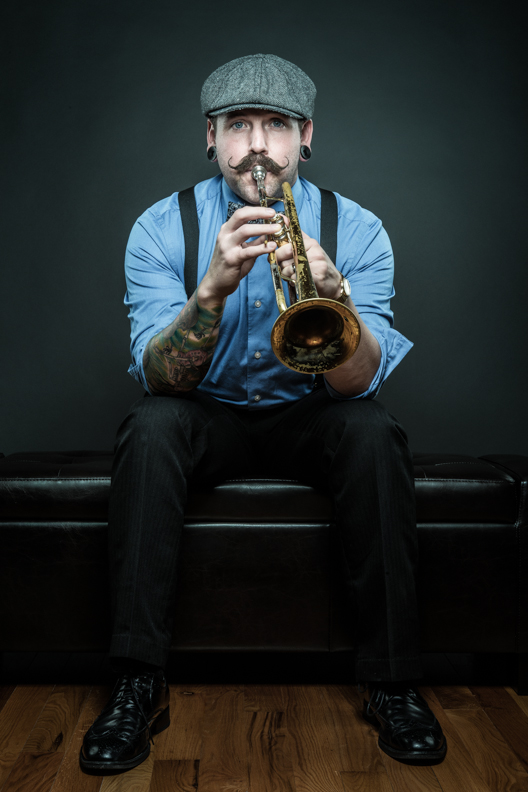