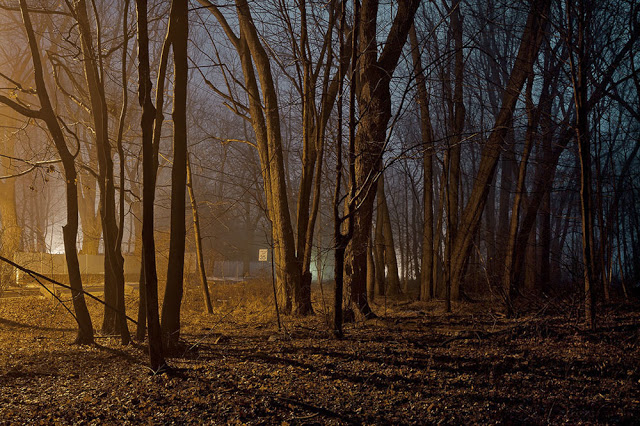 Amani Willett has just published an new monograph, Disquiet, by Damiani Publishers that is available now in Europe and soon in the U.S. The timing of this book aligns with a national mood of disquiet triggered by the events in Boston, but it also reflects a world wide insecurity that reflects the uncertainty of our times. 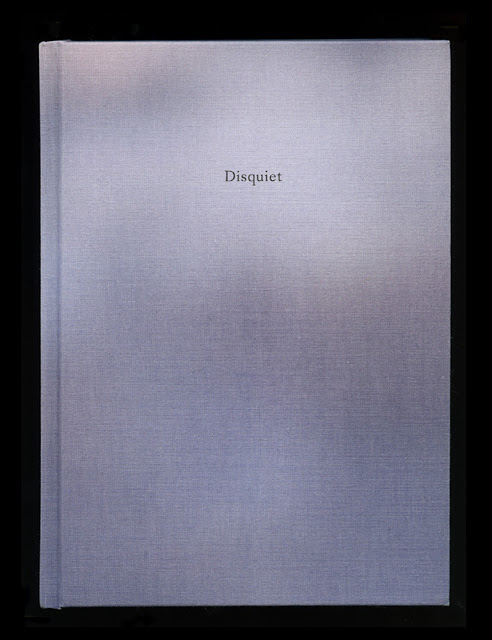 Amani was recently featured in the books Street Photography Now and New York: In Color and is a long-term member of the iN-PUBLiC collective of photographers. His pictures have been exhibited both nationally and internationally, including at the Howard Greenberg Gallery in New York, and his work has been featured in such publications as American Photography, Newsweek and The New York Times. He holds an MFA from the School of Visual Art and currently lives and works in Brooklyn, NY.
Disquiet
Disquiet is a meditation on starting a family in a time of social unrest and uncertainty in America. A metaphoric journey that examines the first two years in the life of my son, Disquiet weaves intimate family pictures with images of American society and the economic and political instability that defined its identity in the years between 2010 – 2012. Utilizing a comprehensive visual approach, including environmental portraiture, landscapes and still lifes, Disquiet creates a multi-layered story of beauty, tenderness and unease. 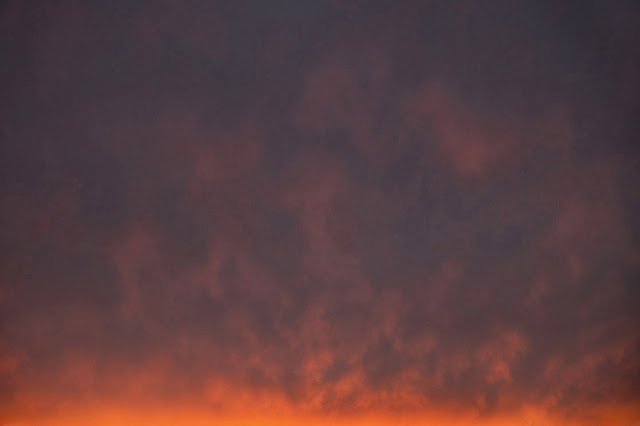 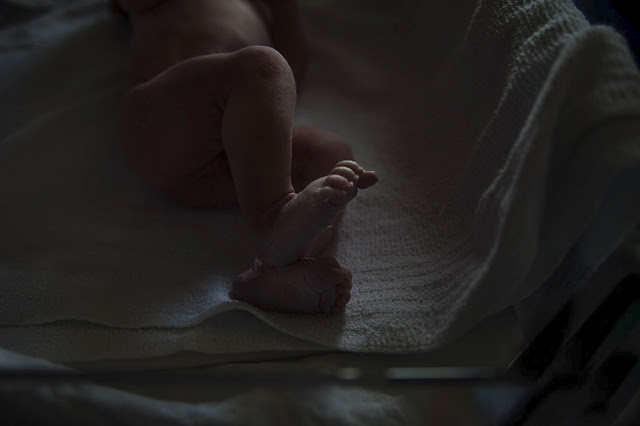 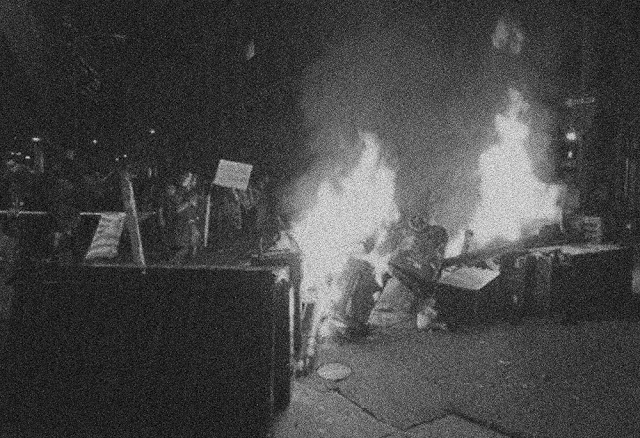 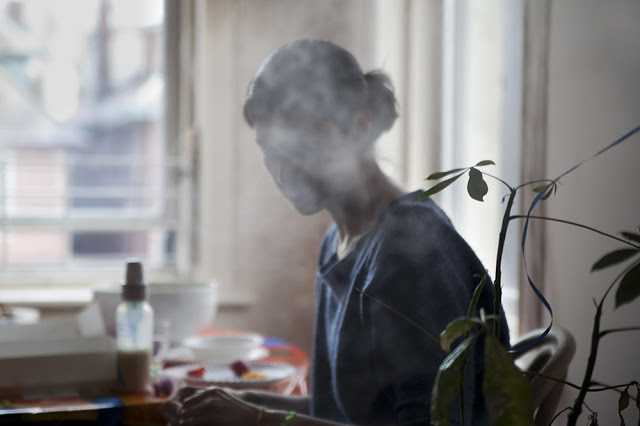 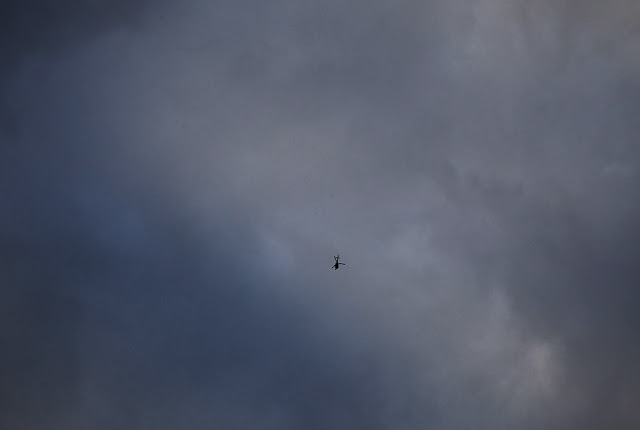 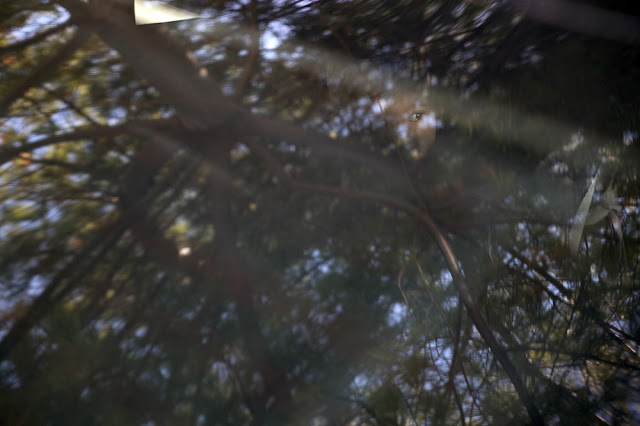 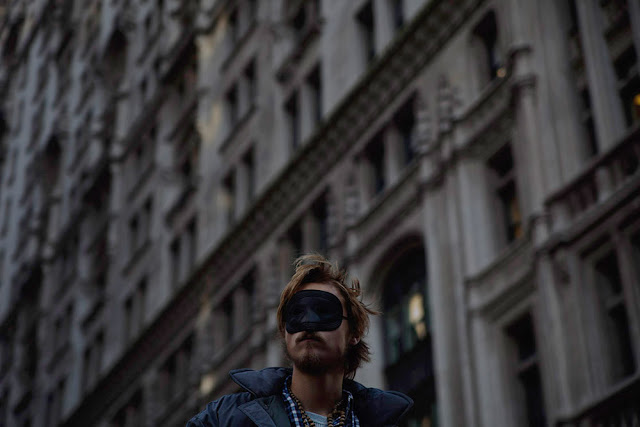 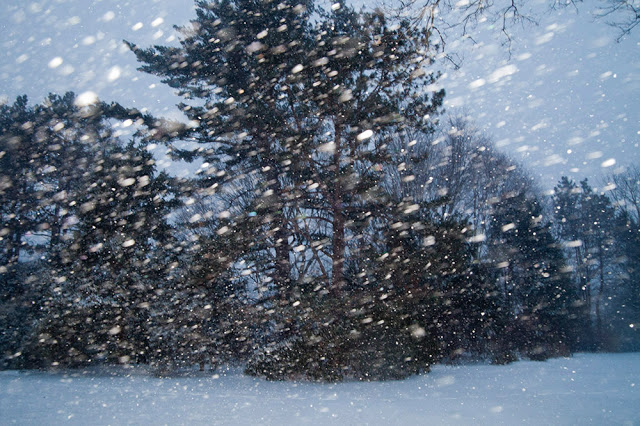 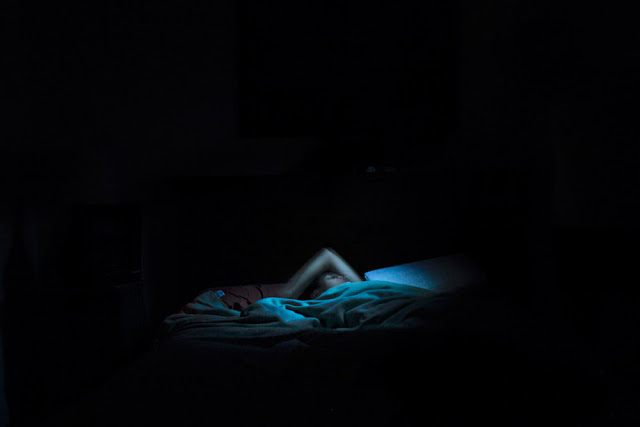 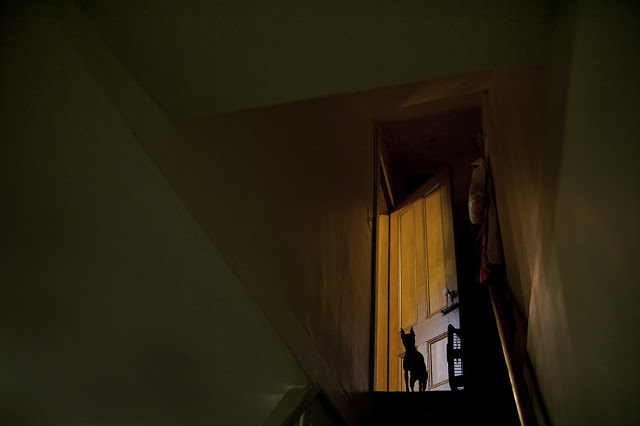 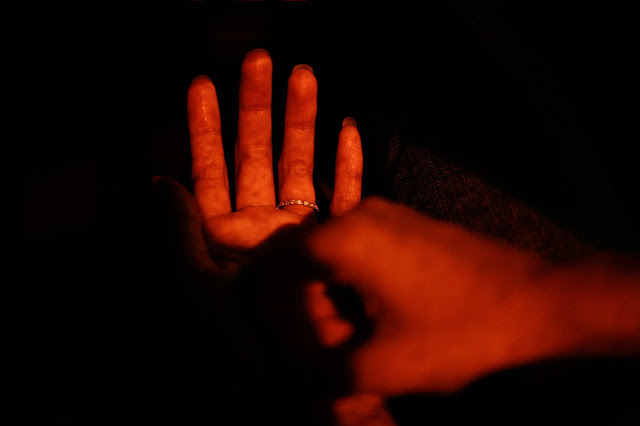 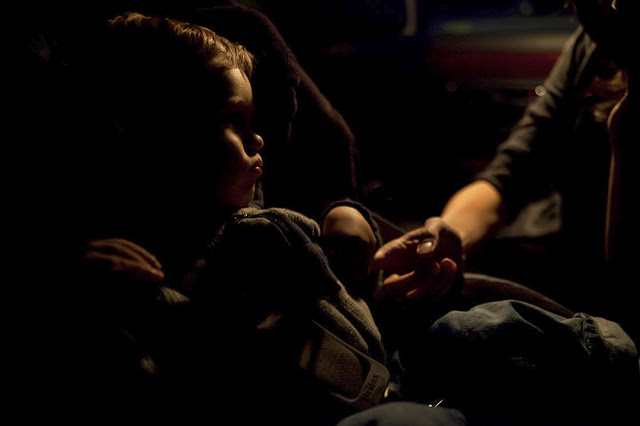 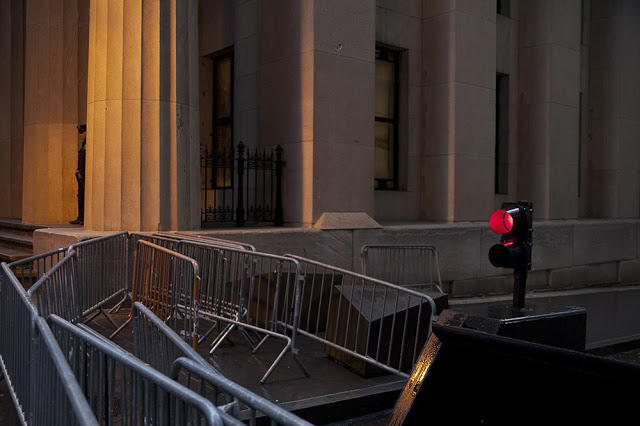 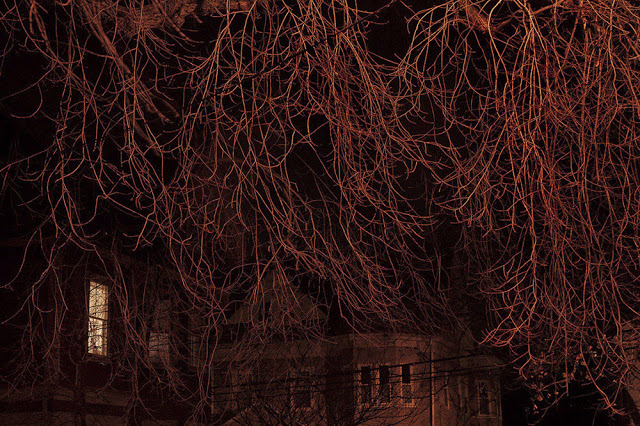 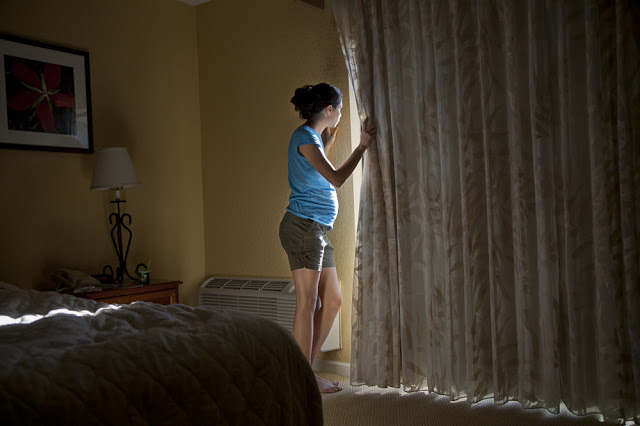 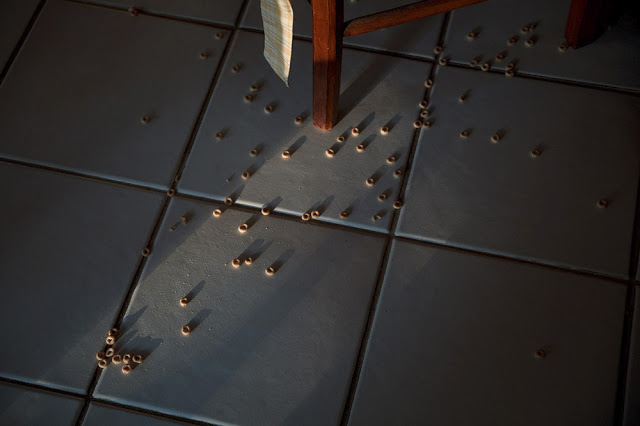 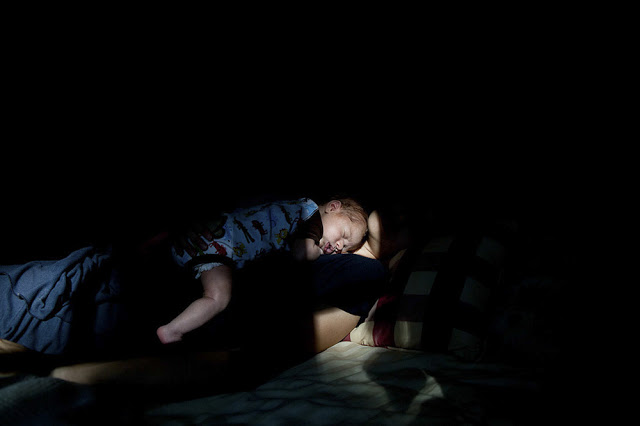 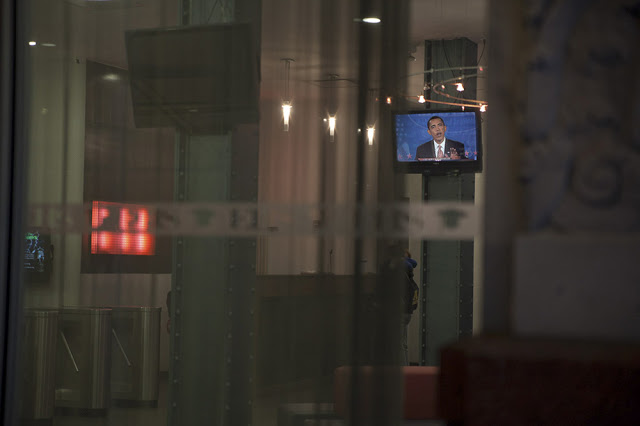 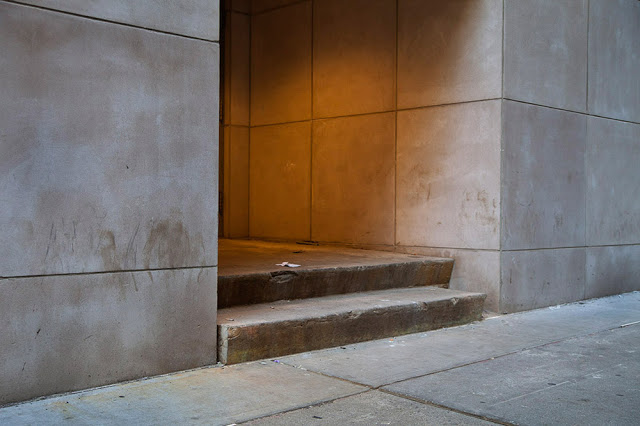 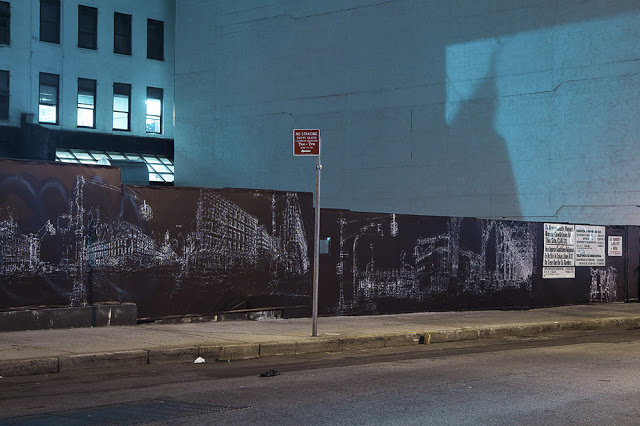 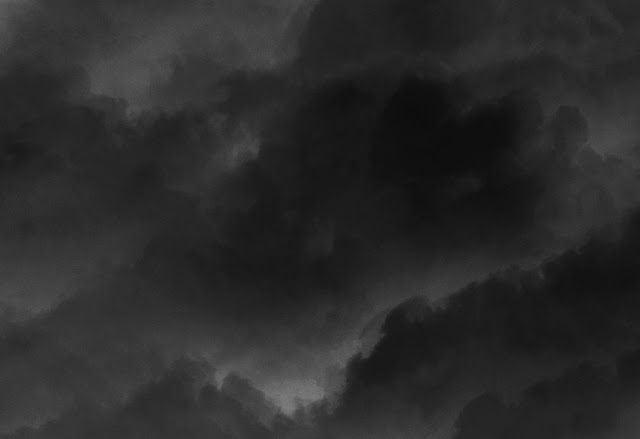