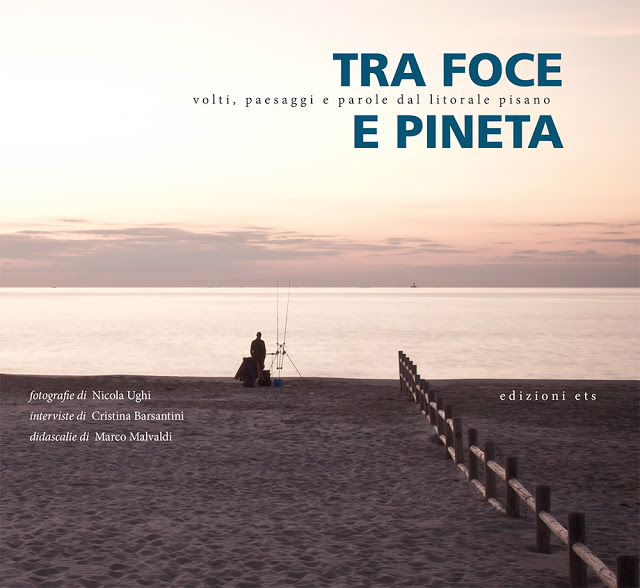 Nicola Ughi began photographing at ten years old, documenting all the Alfa Romeo cars parked along the streets. Today, he has created his third book, Tra foce e pineta, which documents the people and lanscapes between Arno river’s mouth and the pinewood.  Using portraiture and place to visually to describe the essence the life by the water and quiet, slowed down days

In 2007, Nicola joined with Alessandro Fasolo Garcia and Alberto Campi to document Varenne, the famous horse, trot champion. The work was published in Sportweek and Capital which led to his first book, “San Rossore, reportage di un Ippodromo” (San Rossore, reportage of a Race course) and “Terra di Puccini” (Land of Puccini). Nicola continued to collaborate with Alessandro Fasolo Garcia and produced numerous stories on sports and various activities. In the following years, Nicola returned his attention to the horses, capturing of equestrian competitions like Piazza di Siena in Roma and Riesenbeck in Germany. A story on the horseshoers has been published on the magazine “Equestrio”.

Our coast is a changing place. Touring it often before winter and then summer, I took away all doubt and gave me back the ability to compare the feelings and emotions in these dualisms. 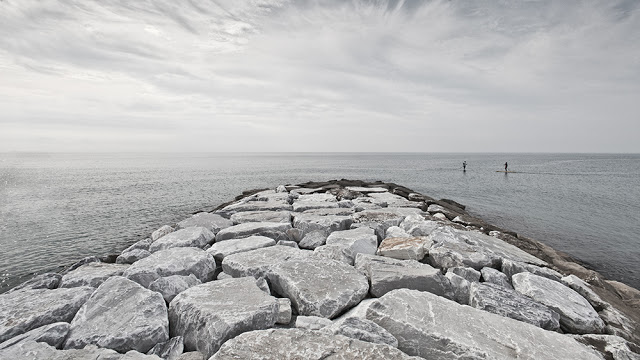 The sea is the trade-union that binds a territory divided by two great seasons. The water fringes of white pebbles on the beach of Marina has the same clarity with both the hot sun of June that with the January snow, and in the same way, you want to immerse yourself be part of it. 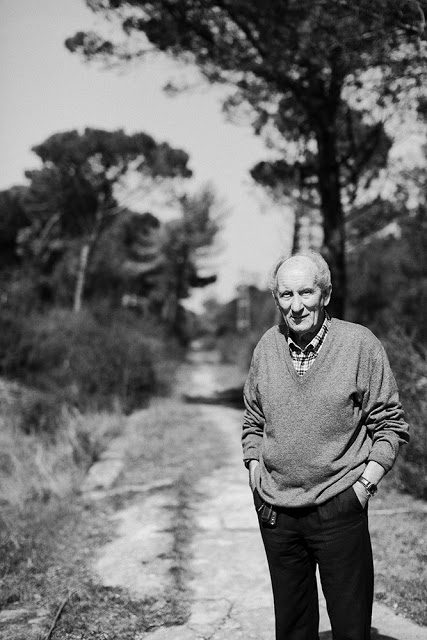 The photographs I would like to convey this emotion, if ever they do, in those who will talk to browse these pages. You will find in these couples trying to compare similar landscapes or views easily side by side for views or concept. 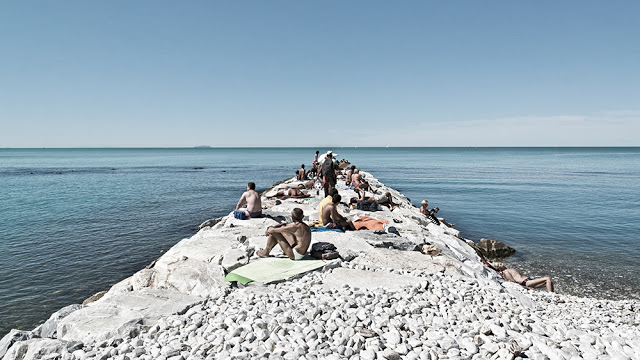 Try to close your eyes (oddly enough by a photographer), and if you’ve already been there, dwell on feelings, on the smells, the sounds. It is never easy to imagine such a difference in an instant of time, especially the sea. 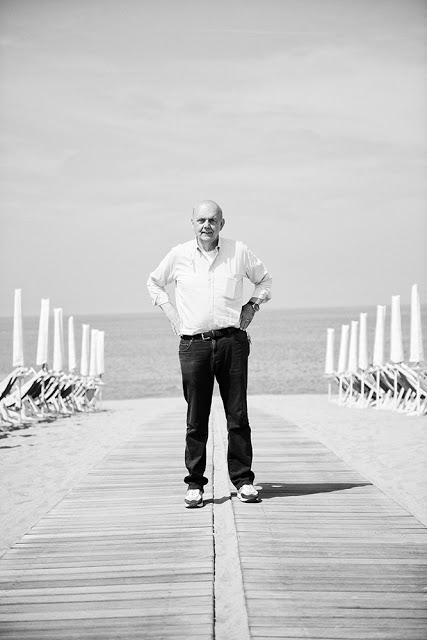 For me it was a continuous emotion, which was completed at the end of September, when I finally tasted also the end of the season, and the closing of the circle. 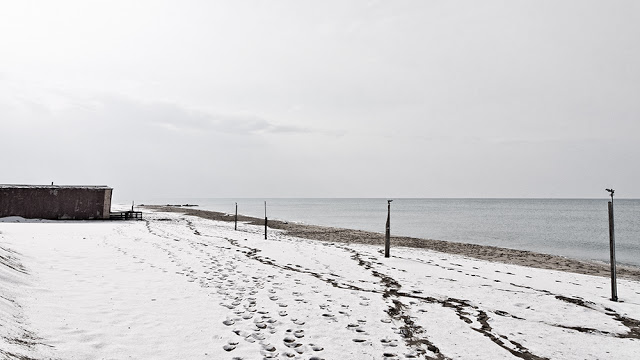 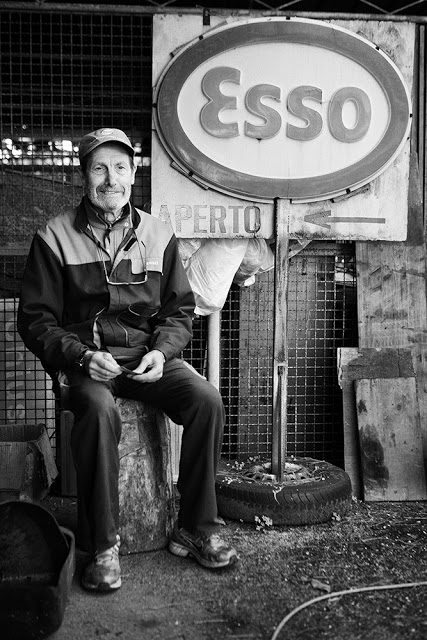 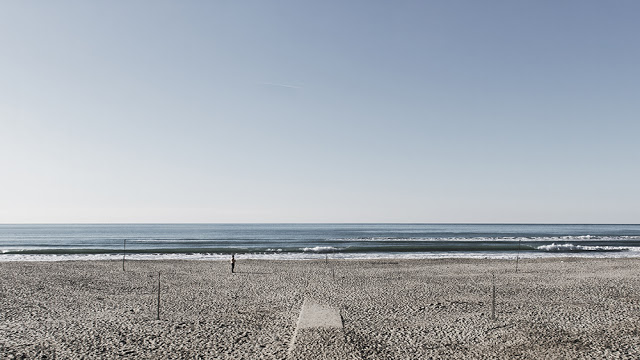 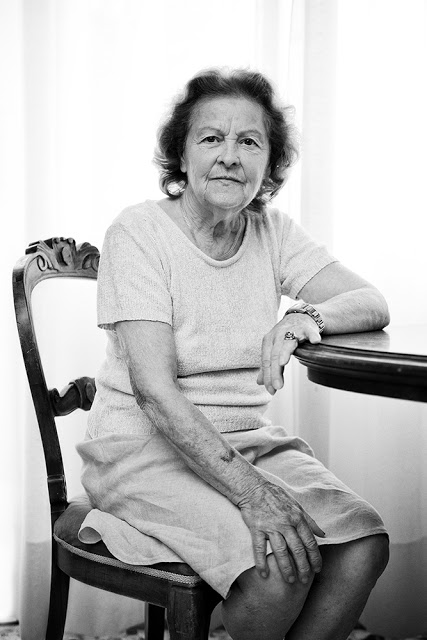 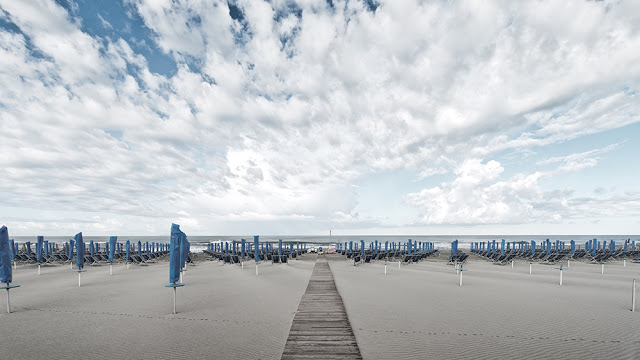 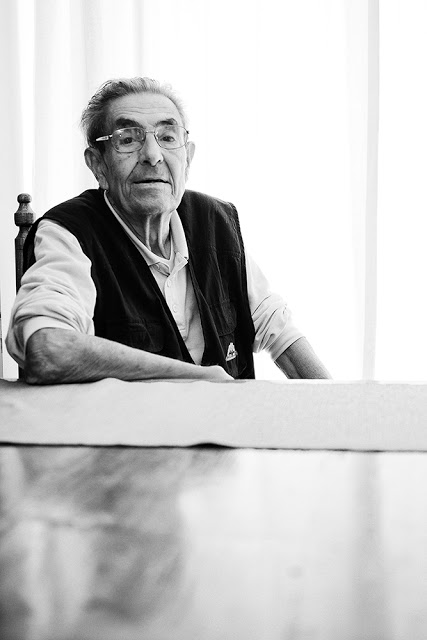 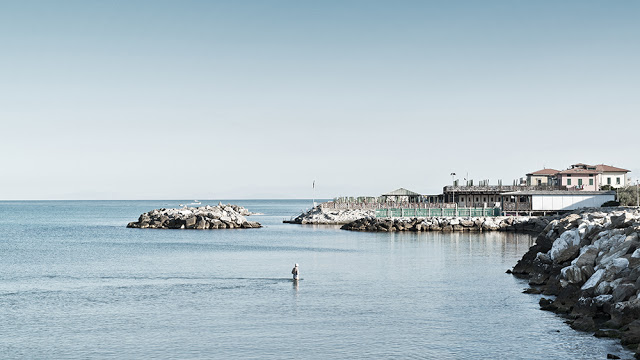 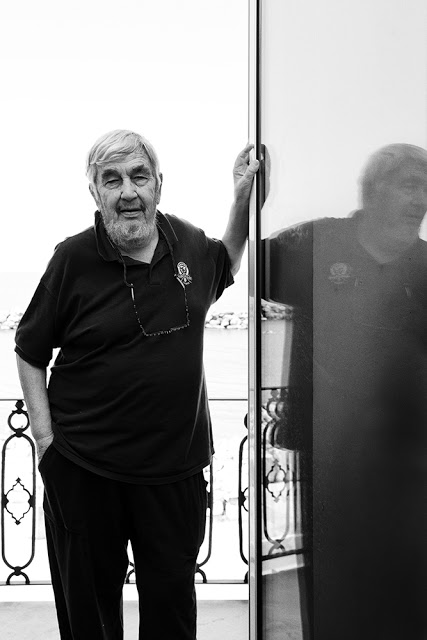 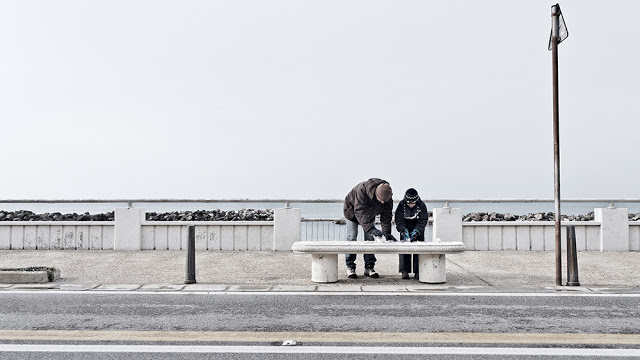 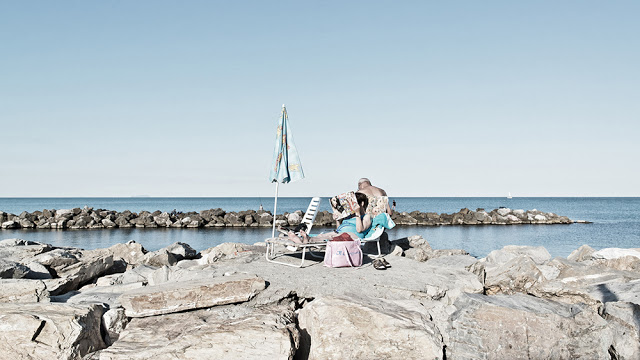 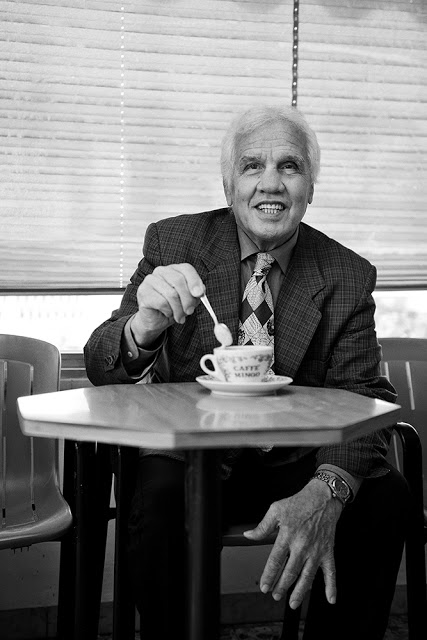