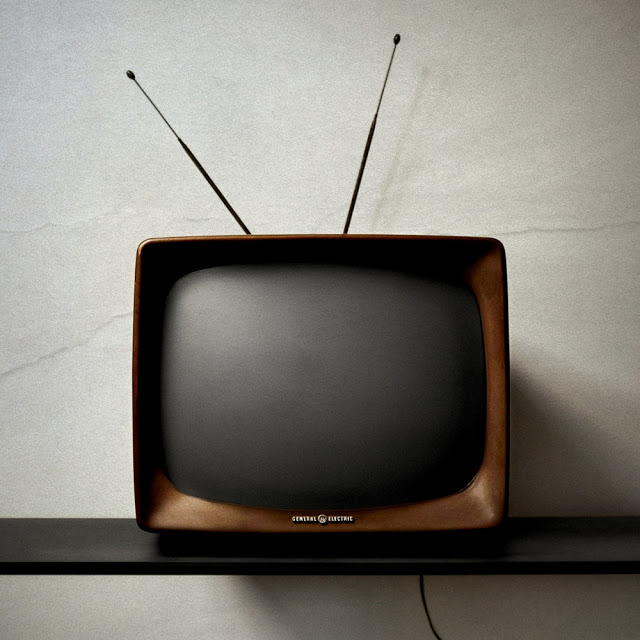 Robert Moran is a fine art photographer living on a small island off the coast of Maine, but in May he and his work will be attending Magenta Foundation’s FLASH FORWARD FESTIVAL in Boston.  The festival is from May 16 – 19, at Fairmont Battery Wharf and his exhibition, Relics opens on May 17, 2013, from 7 – 10 pm at the Fairmont Battery Wharf, Building 2, Lower Level. I was able to see the series at Photolucida just a few weeks ago.

After majoring in art at the University of Maine, Robert started and ran several businesses over the course of twenty years. During that period he found the time to study photography, and pursue personal work on his trips to Africa, Asia, and the South Pacific. Robert’s work has been shown in galleries and museums across the U.S. In 2012, his Relics series was chosen as part of the PRC “Exposure” exhibition. In the same year he had a solo exhibition of Relics at the Griffin Museum of Photography, Digital Silver Imaging Gallery. Robert’s award winning photographs have been published in The Photo Review, Shots Magazine, and three issues of B and W + Color magazine. His photos are in private collections in the United States, Australia, and several European countries.
Relics
Relics is a collection of portraits of everyday objects that are past their prime. Once relied upon, they have become touchstones of an earlier way of life. The bag used by a doctor who made house calls. A rotary dial telephone that gave you time to consider each number. Writing on a manual typewriter. All displaced by something faster, sleeker, more efficient. 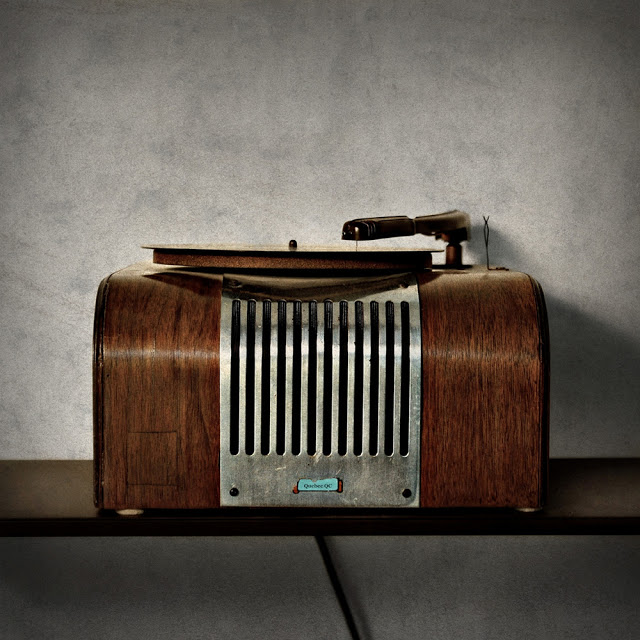 My aim for this project is to honor our inventive past and save some of its icons from the trash heap of memory. I photographed each item singly so that the viewer can examine its individual essence. Cracks and scuffs of hard use. Rust from damp storage. Mended hinges. Patches worn smooth by frequent polishing. The objects are cultural artifacts from a different world. 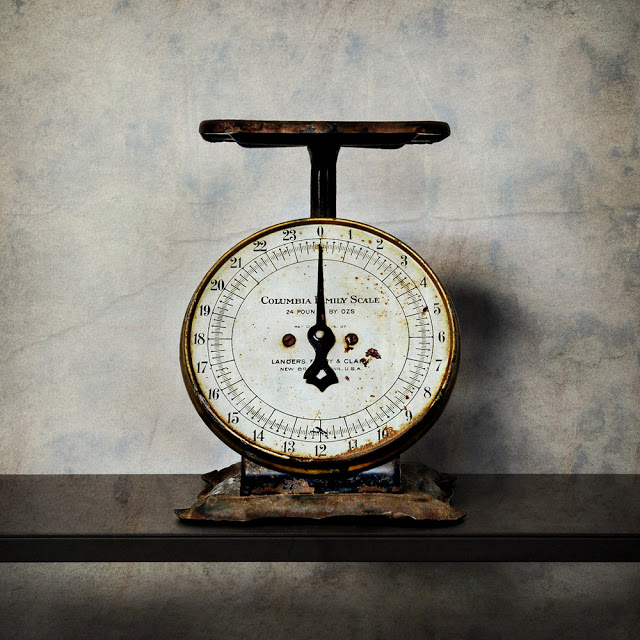 I’ve found that photographing items from the 20th century, while using a 21st century camera and computer, has made me consider how the qualities and limitations of our objects affect us. Whether we possess them for a month or for generations, the things we use become our collaborators. The relics in this show helped people through dark nights and hot summers; offered medicinal and musical relief. In that way, they and all the objects we have used, loved, and discarded shape the character and spirit of our society. 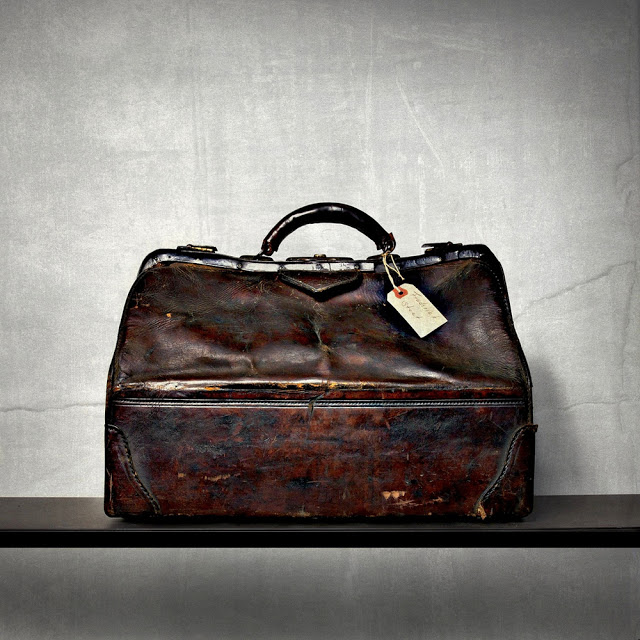 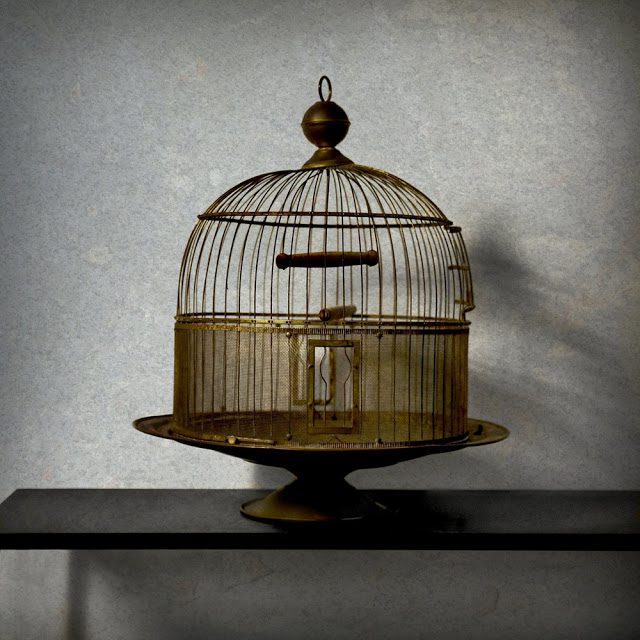 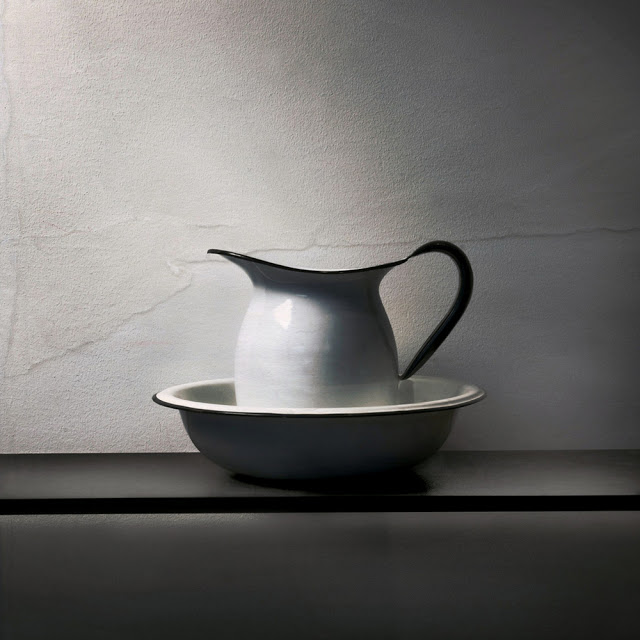 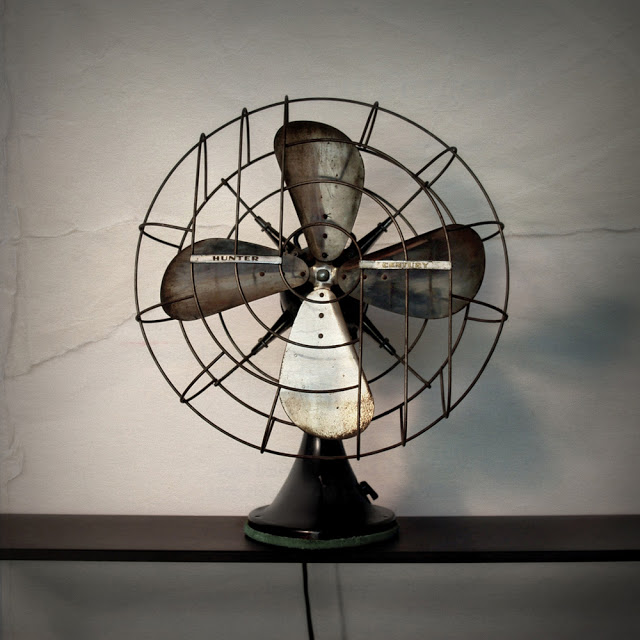 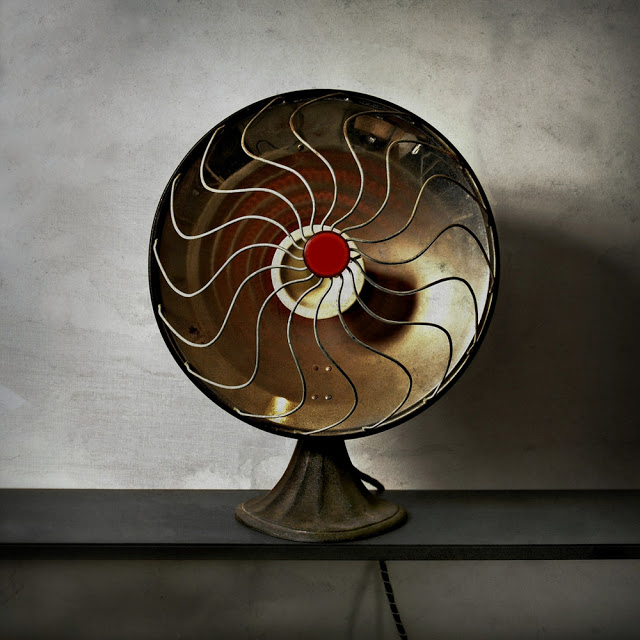 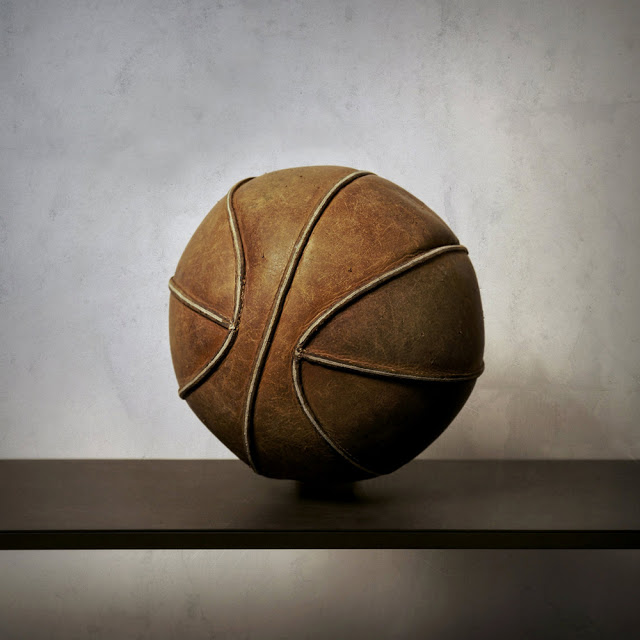 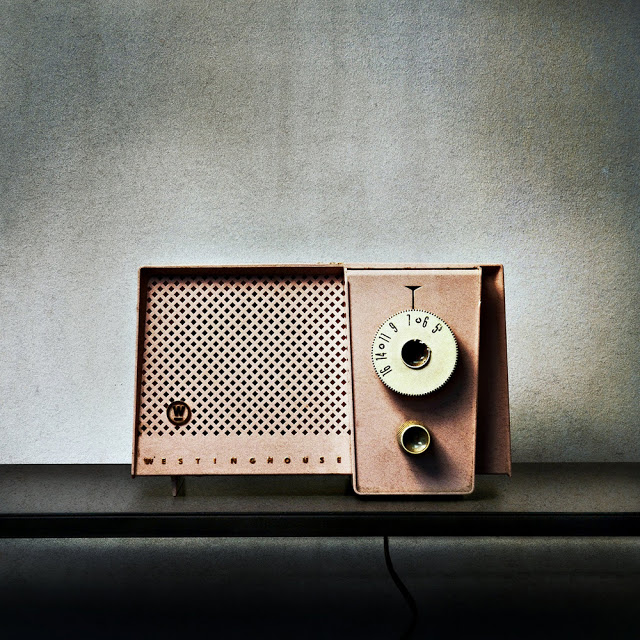 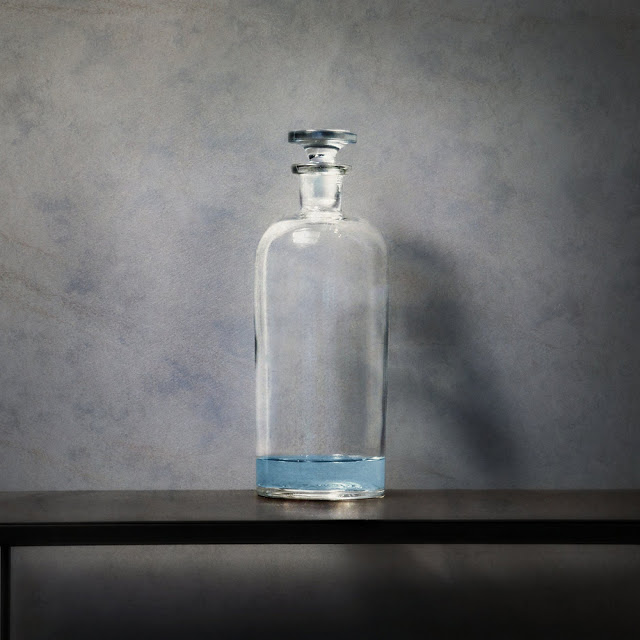 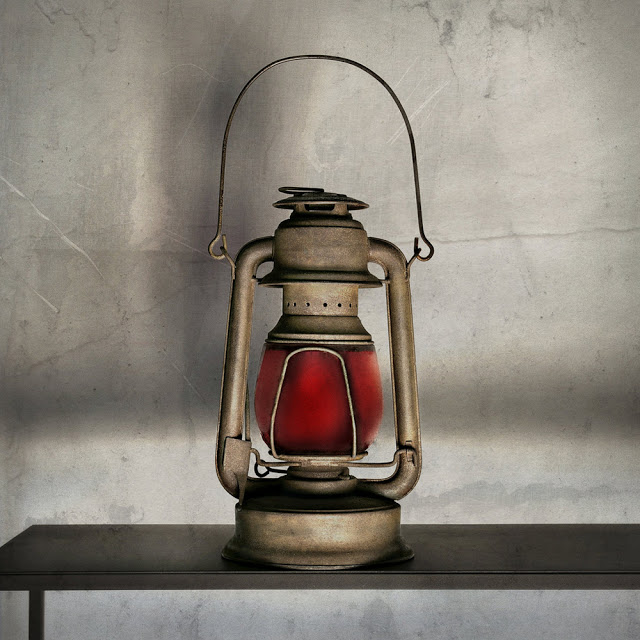 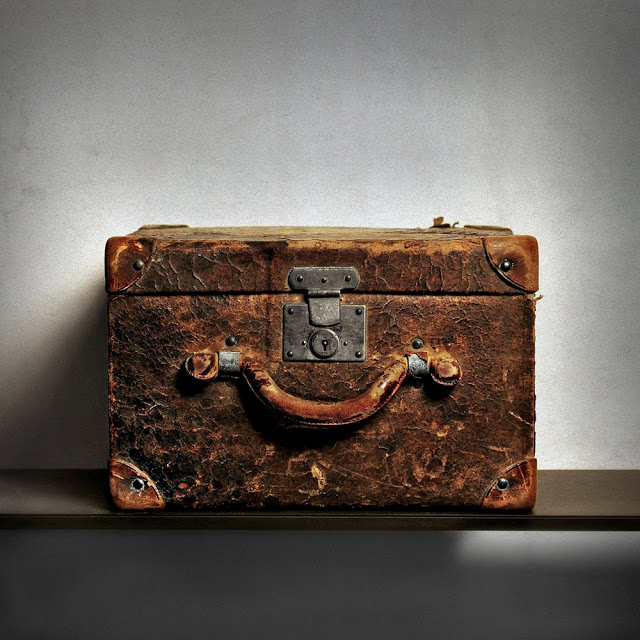 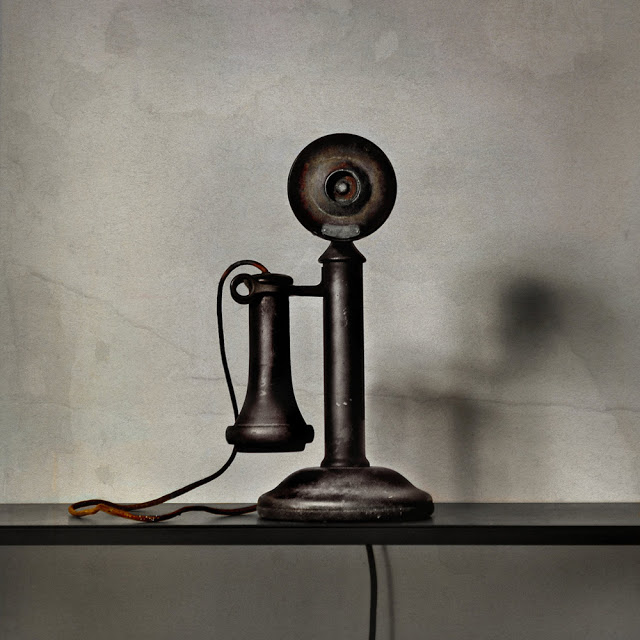 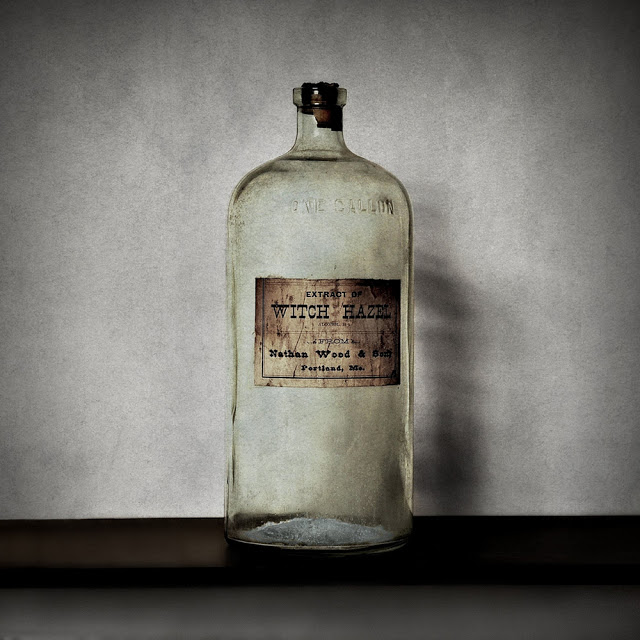 NEXT | Ryan Segedi: Onward from the Midwest >
< Jeff Phillips: Lost and Found | PREV