Ryan Segedi: Onward from the Midwest by Aline SmithsonMay 15, 2013 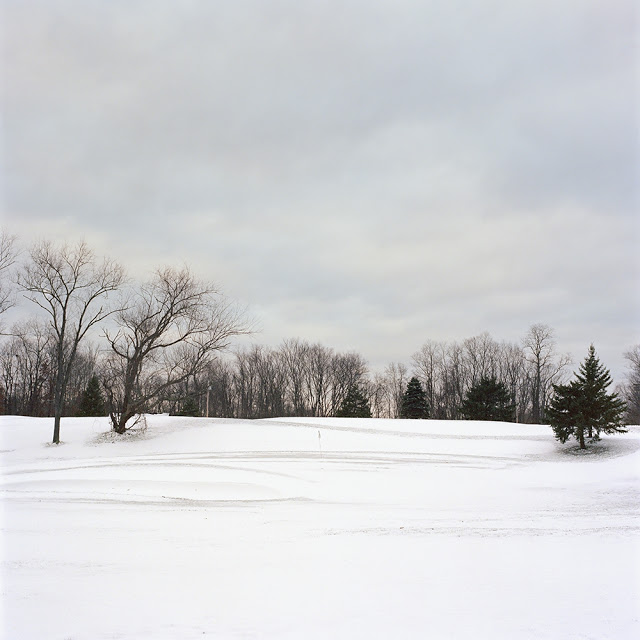 Ryan Segedi is about to recieve his BFA from the Savannah School of Art and Design, but before that happens, Ryan is opening an exhibition of new work, Onward from the Midwest, that is timely in it’s reflection of his midwestern roots.  The exhibition is on display at the Ashmore Gallery from May 23-31st with an opening on Thursday May 30th, from 6-10pm. He has a 50 page book that will accompany the exhibition and can be purchased directly from Ryan (ryan.segedi@gmail.com). Ryan’s need to re exam familiar terrain could been sparked from his time spent in Hong Kong with SCAD, where it takes getting away from what is familiar to see what is already known with fresh eyes. 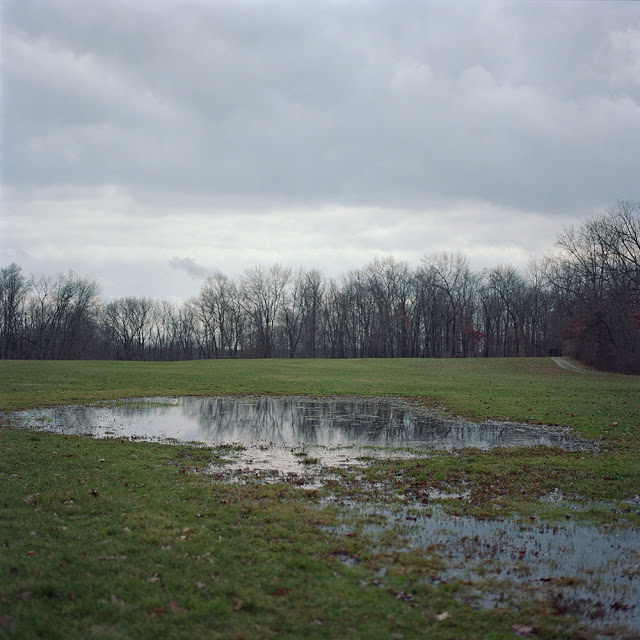 Onward from the Midwest
Transitions, they are the driving force that removes us from our comfort zone to adapt to new people, places, and environments.  Such movement causes a development of self.  This body of work explores the transformation and removal of place. 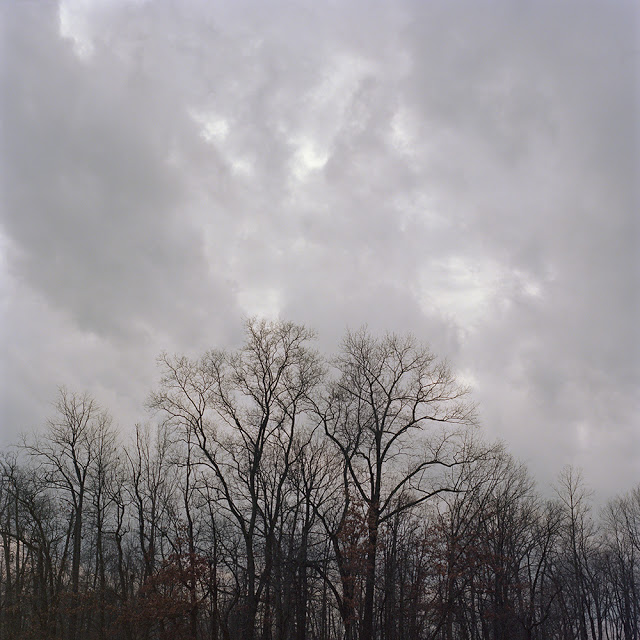 Growing up with the Midwest embedded a strong moral value that holds with me to this day.  Onward from the Midwest dives into the very place that I once called home.  I traveled back to this town with a sober and pensive mind to reflect on what draws me to my roots.  This project opened my eyes to an otherworldly experience of an environment I formerly believed I understood.  Returning to old habits can inflict a new interpretation much different than the previous.  When the later ascends clarity for the individual a beautiful, seductive, and calming composition occurs. 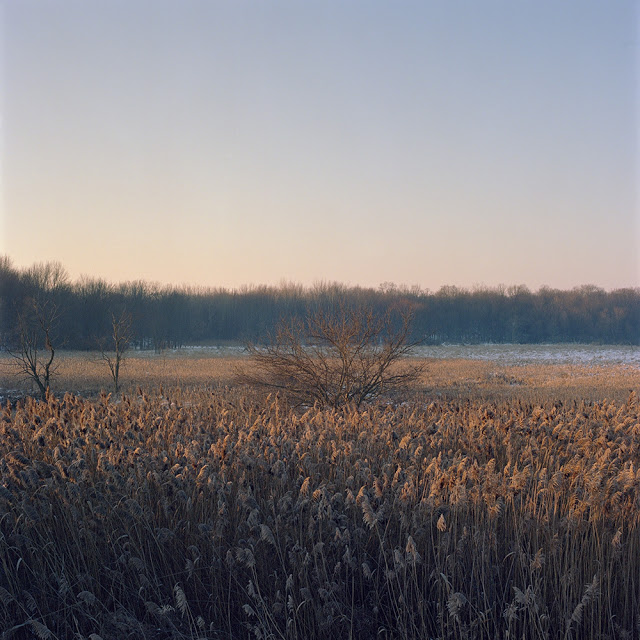 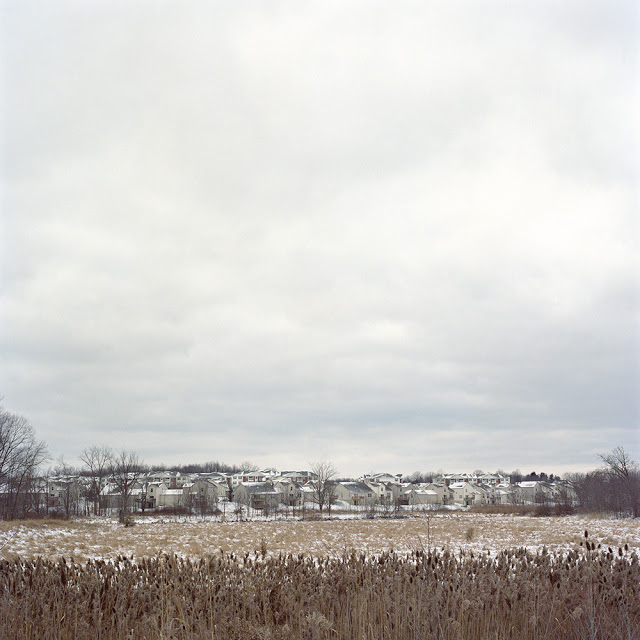 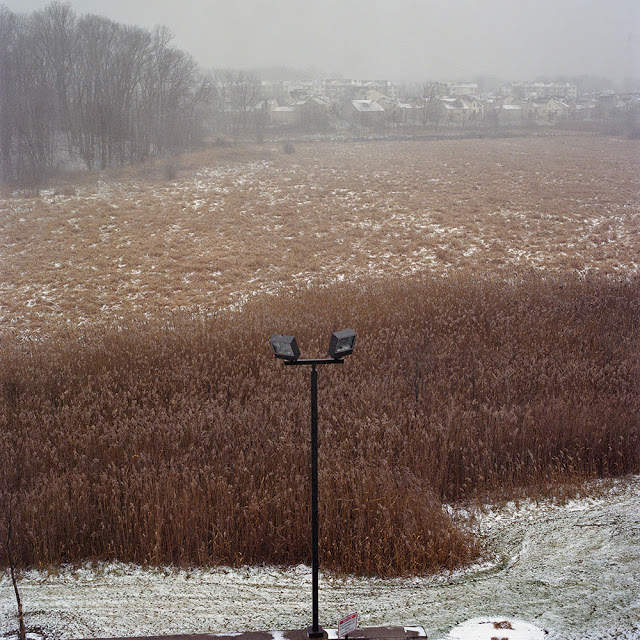 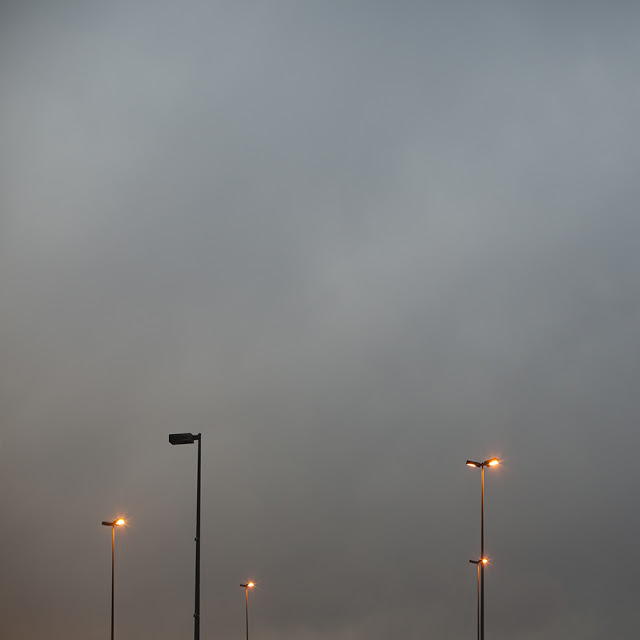 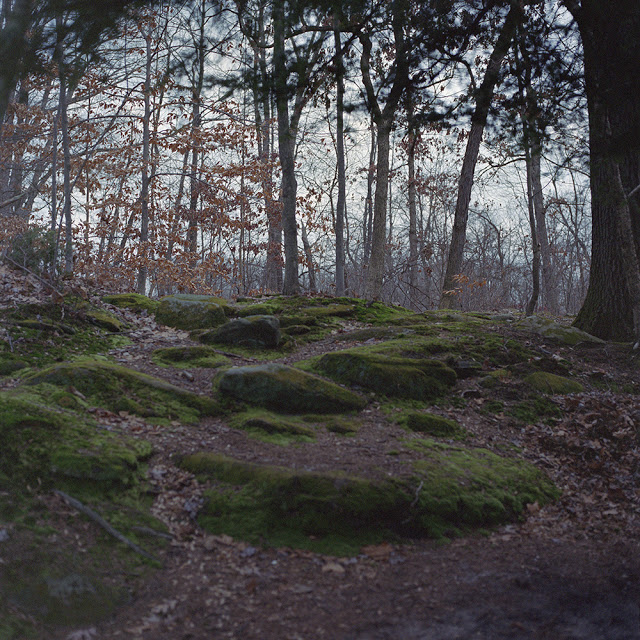 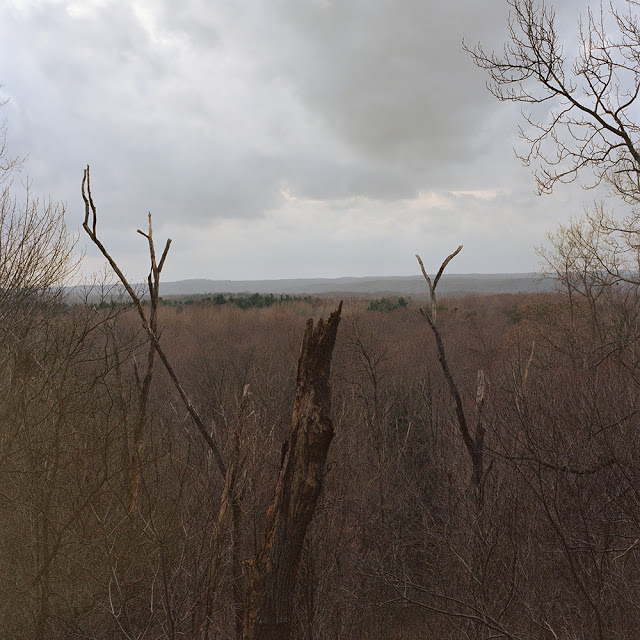 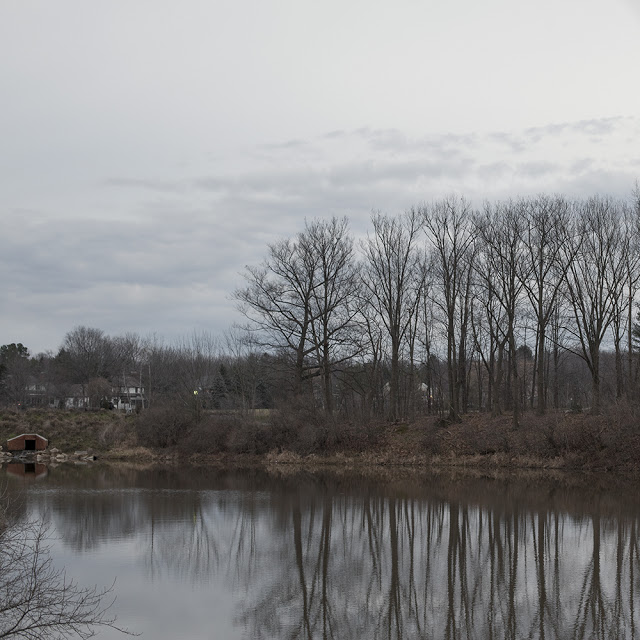 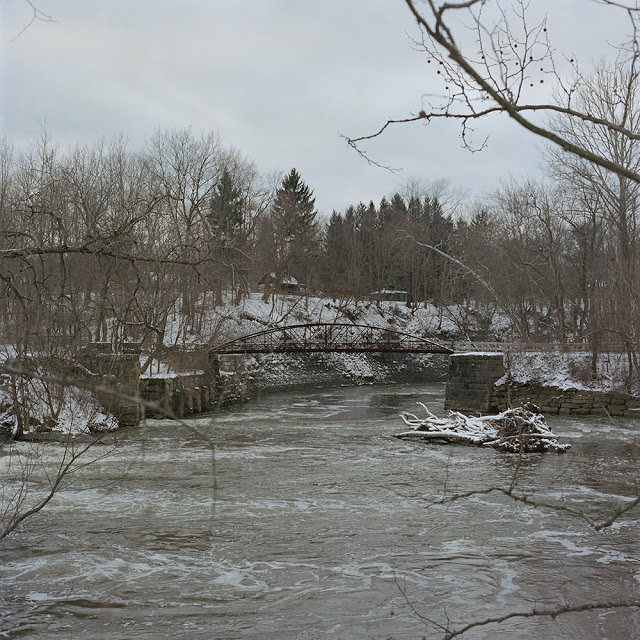 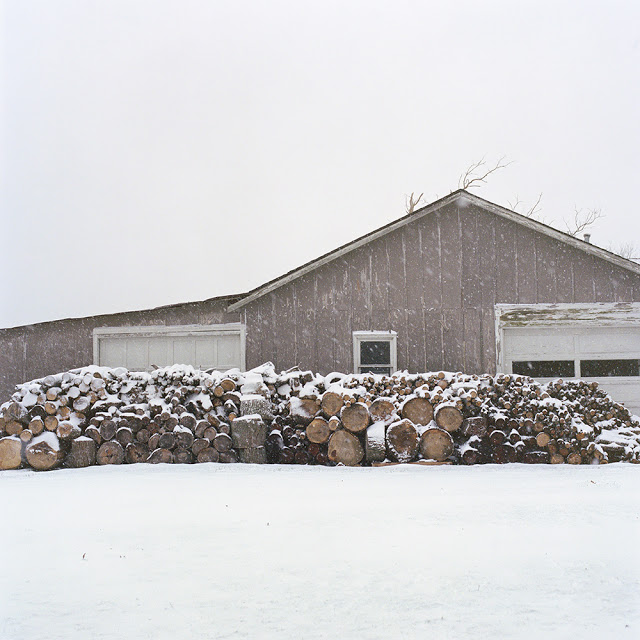