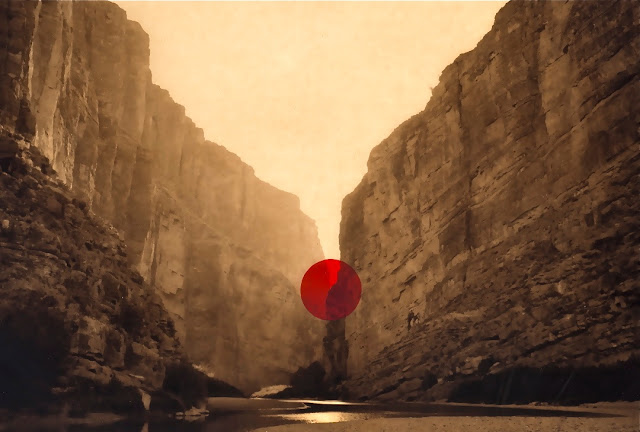 As female photographers, we are exposed to the photographic history of western landscapes and sensous nudes that were most often created by men.  Austin photographer, Christa Blackwood, seeks re-exams that history with her work Naked Lady: A Dot Red .  Christa recently opened a solo show of this work at the Center of Fine Art Photography in Colorado, with an opening  tomorrow night, June 7th.  The exhibition runs through July 27th, 2013. Her work will also be featured in Unbound 2 at the Candela Gallery in Virginia opening July 5th, 2013. Christa would like to thank Tom Druecker and Margie Impson at Slugfest Studios for their kind guidance and tutelage and thank Katherine Brimberry at Flatbed Press.

Her dream-like sequences and texts employ multiple techniques and methods, fusing traditional, historical and alternative processes with contemporary practices such as iPhone image-making and street installations. Thematically and stylistically, her works draw from Surrealist theories and practices, Pop Art and its engagement with film stills and print ads, and the candid intimacy of family portraiture.

Christa received her BA in Classics from the University of Oklahoma and her MA in Studio Art from New York University. Christa’s work has been featured in the New York Times, New York Newsday, the Village Voice, and the Chicago Sun Times.  She has exhibited in galleries and museums around the globe. 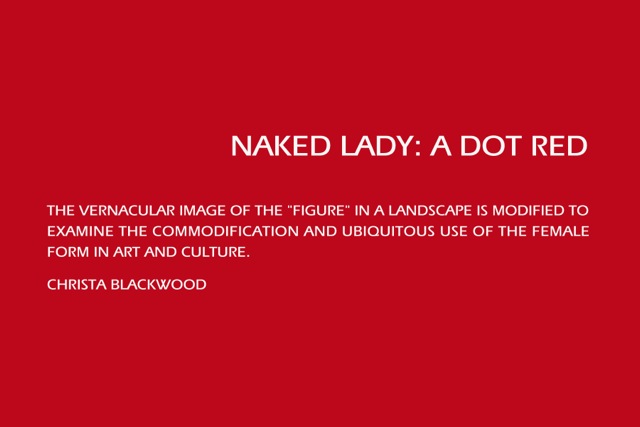 I took my first photography class at the age of 12 on Wednesday evenings at a local fine arts center in Oklahoma City in the late 1970’s.  Photography classes for children were not available then so I took an adult class, made up of a male instructor and five students: four middle-aged men and me, a pre-teen girl.  Two of the guys in the class took traditional landscape photos of the surrounding countryside.  The other two took nude, boudoir-style photos of young women.  Neither of these subjects were appealing to me.  I couldn’t drive out of town to take scenic pictures because I wasn’t old enough to drive.  And I certainly didn’t want to ask my mom or my best friend’s mom, Mrs. Holloway, or anyone I knew to model like that. 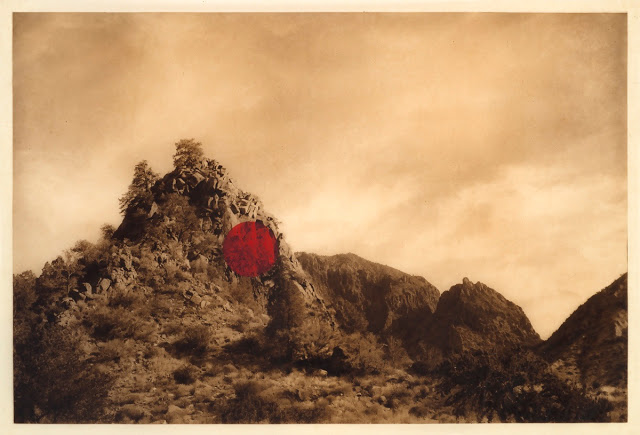 Three years ago, I took a photography workshop, again with a male instructor but this time with 8 adult students: six women and two men. Three of the students, two women and a man created self-portraits. But while the women’s self-portraits were nude, the man’s were clothed. After it was over, one of the female photographers told me that at the beginning of the workshop the instructor told her she had to “lose the clothes.” I wonder: was the male photographer given the same instruction? 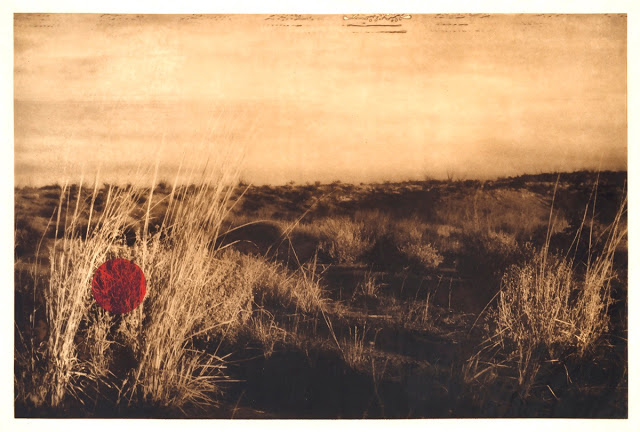 This question extends back through the history of photography, and can be asked of its greatest stars.  Tina Modotta, Georgia O’Keeffe, Rebecca Strand and Lee Miller — all famous artists and photographers in their own right — are depicted as nudes by their respective male partners and colleagues, Edward Weston, Alfred Stieglitz, Paul  Strand and Man Ray.  Why haven’t these icons of photography — Weston, Stieglitz, Strand and Man Ray — been depicted in the same manner?  Why is the nude almost exclusively female? 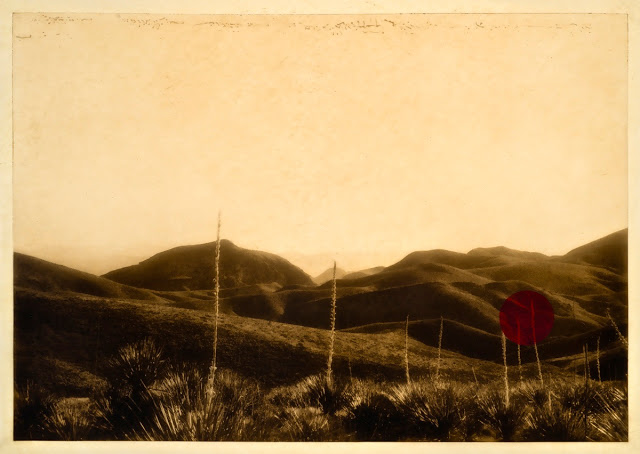 Men look at women. Women watch themselves being looked at. The surveyor of woman in herself is male: the surveyed female. Thus she turns herself into an object.—John Berger, Ways of Seeing 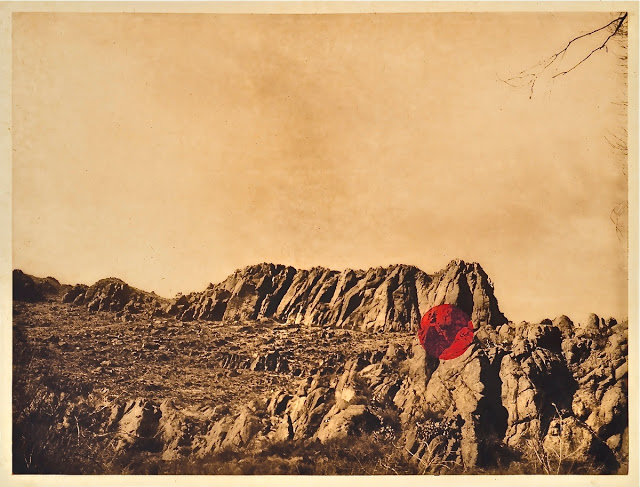 Susan Sontag said,
“What is true of photographs is true of the world seen photographically.” To me, this means that we photograph what we see as the truth. And through photographs we are told that there is one standard of beauty –it is female, and it is nude. 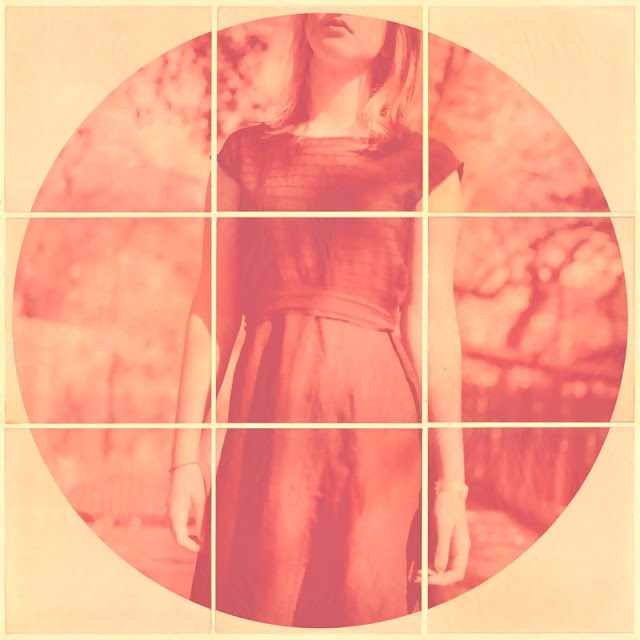 Girl, 36″x36″, photogravure 2013
As a photographer, I see many images of nude women as provocative, not because they are titillating, but because they are so common.  I want to shift the paradigm on what is significant in images of women.  So much emphasis is placed on women’s physicality.  I am more interested in images of women that focus on what they actually do: their accomplishments, skills and intellects 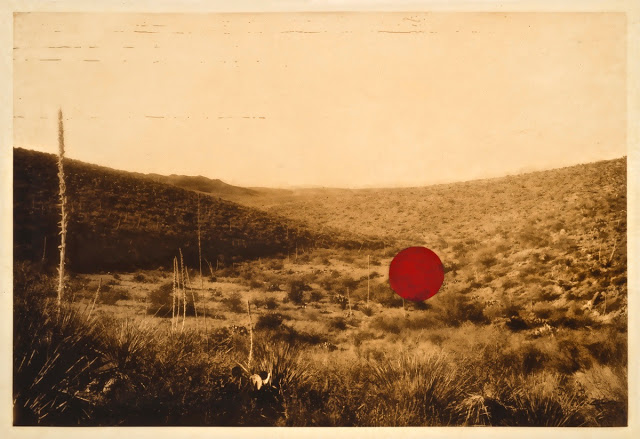 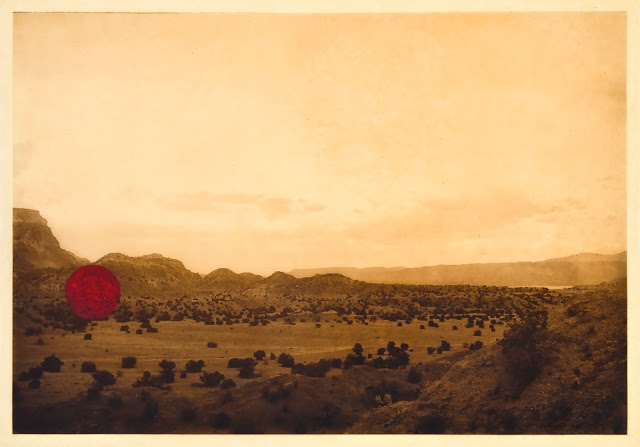 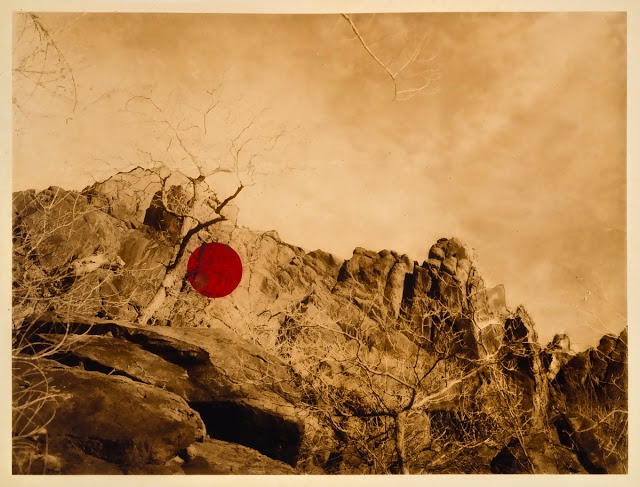 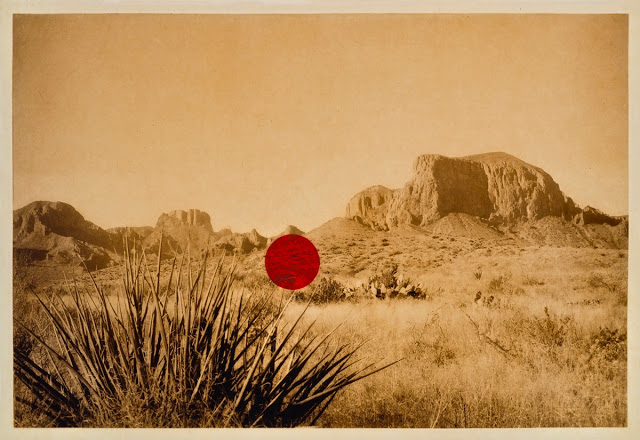