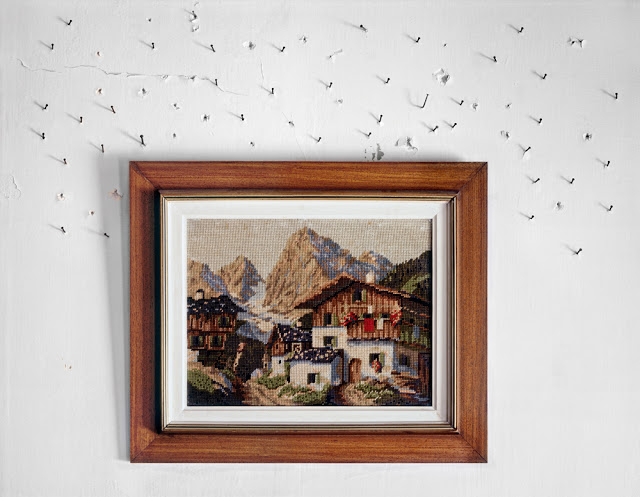 When I see work that has an intelligent sense of humor and whimsy I get excited as the photographic landscape is sorely lacking in that category. Rubi Lebovitch  was born in Israel and has the wonderful ability to manipulate his own reality, transforming mundane objects and domestic spaces into strange and absurd scenarios. His work work deals domestic scenes that contain a twist in familiar sights, thus endowing them with new contexts and meaning.
Rubi received a a B.F.A from the Bezalel Academy of Art and an M.F.A. from the Bezalel Academy of Art.  He has had numerous solo shows including Gallery 39, Tel Aviv (2011), Janko Dad Museum of Art (2011), Artists’ House, Tel Aviv (2008), and in D and A Gallery, Tel Aviv (2007) and his work has been shown internationally in various galleries and museums in London, New York, San Francisco, San Diego, Houston, and Tokyo. Rubi has received grants for his project “Home Sweet Home” from Center Santa Fe, Kaunas Photo Star, Japan media arts festival and the Morton Mandel fund. His work is held in many public institutions such as the Houston museum of Modern Art, The Center for Fine Art Photography, Fort Collins, Leumi Bank and more, and by private collections in Israel and abroad.

My photographs deal with domestic scenes captured in straightforward images. The scenes can be divided in to two main categories: inanimate objects and human scenarios. Both categories are characterized by mystery, vagueness and absurdity. I create a twist in familiar sights and build new contexts, thus endowing the scene with new meaning. Mundane objects and domestic spaces are transformed into something strange and surprising. Like in surreal paintings, a new and impossible reality is created. 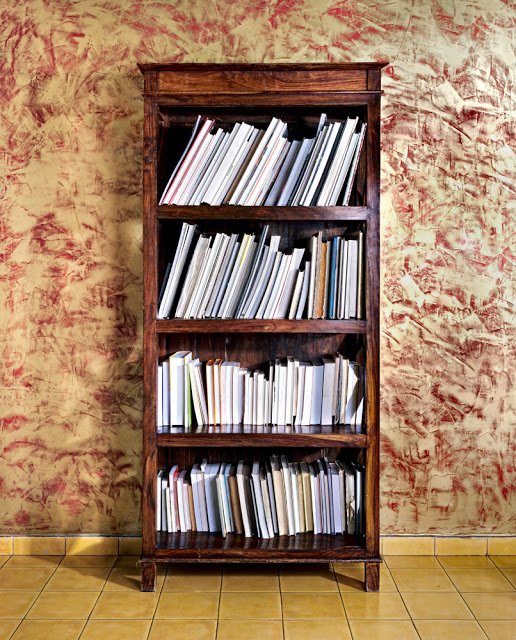 At times, my photographs can be seen as an illusion of the Theatre of the Absurd, an illustration which takes place in the house. My images do not contain a clear-cut story or plot.  The characters are inscrutable to the viewers and difficult to identify; their relationship with the world around them is senseless and they fail to communicate. Rationality is substituted by a twisted and exaggerated worldview. I employ multiplicity of objects, allowing the objects to grow stronger and take over reality; they occupy and control the space. In most of the photographs, the focus is on the objects, as such, they become the center of power, emphasizing loneliness and emptiness. 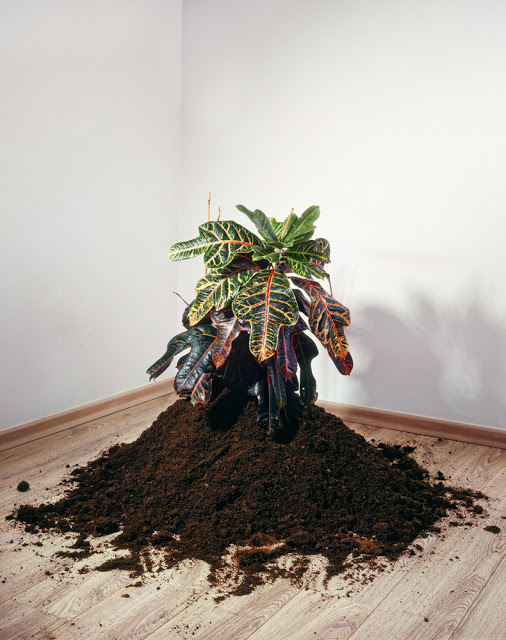 The restlessness characterizing my work is connected to Freud’s concept of the Uncanny, which locates the origins of horror in the homely and familiar. The scenes depicted in the photographs emphasize what usually remains hidden: the repressed, which cannot be described. The anxiety these scenes arouse undermines the peacefulness and security usually associated with home. 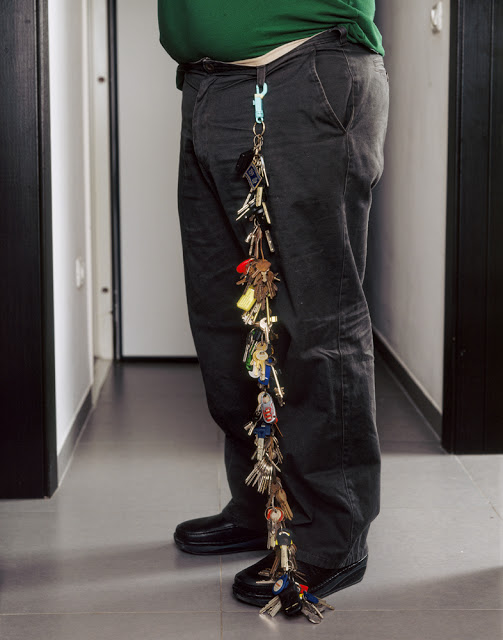 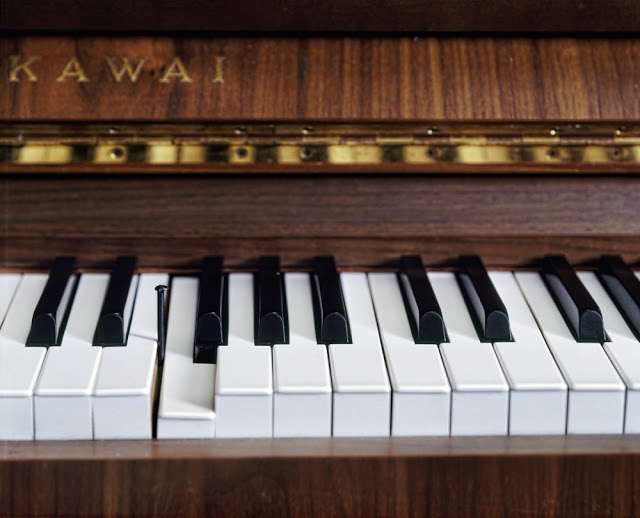 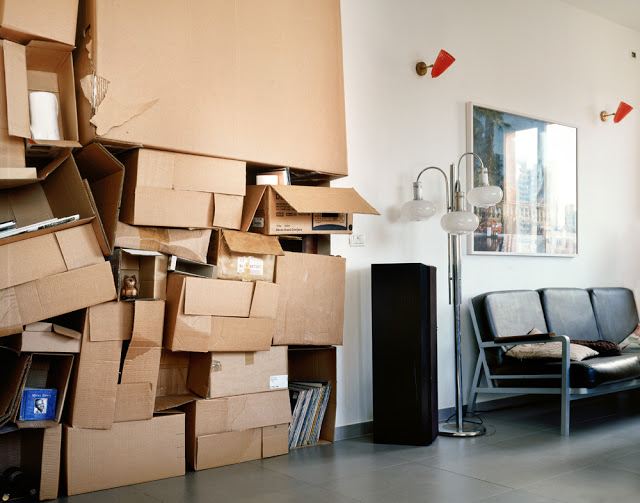 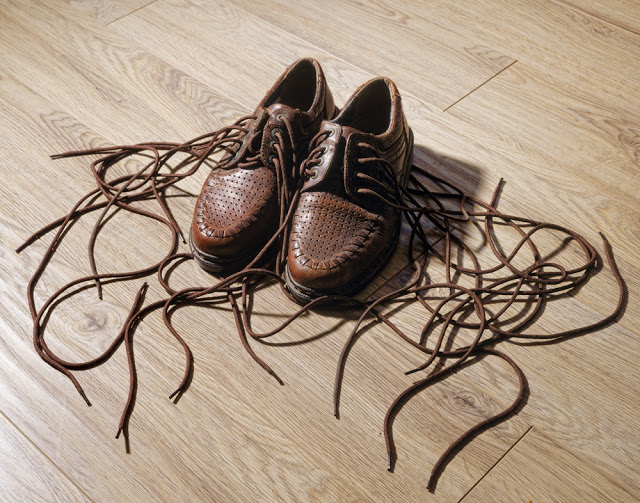 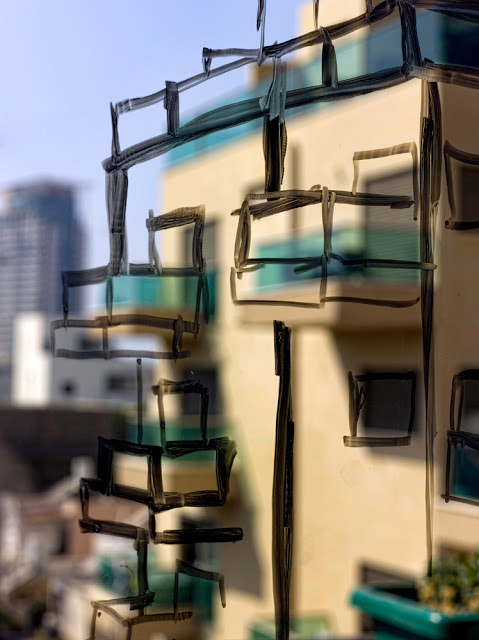 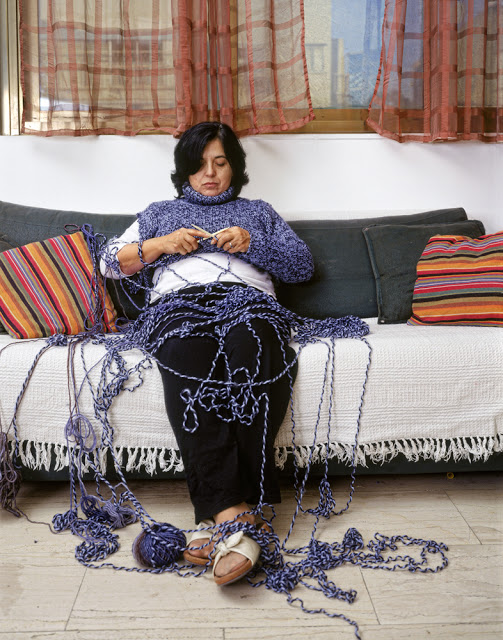 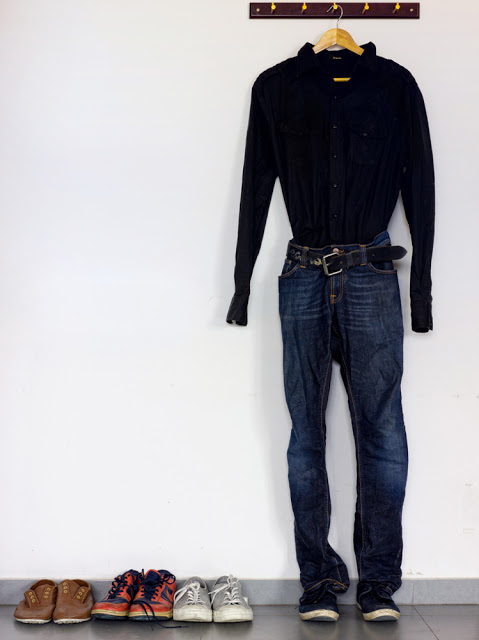 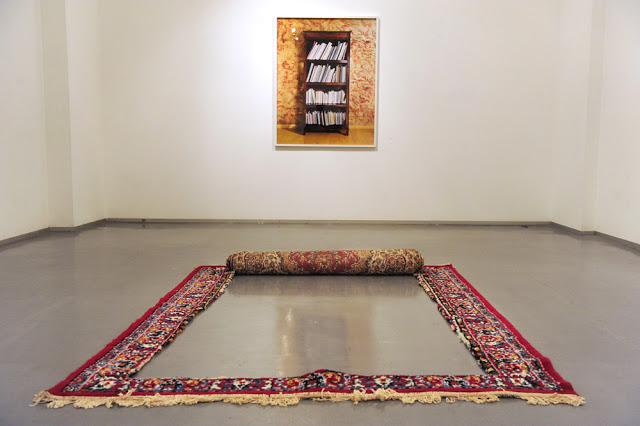 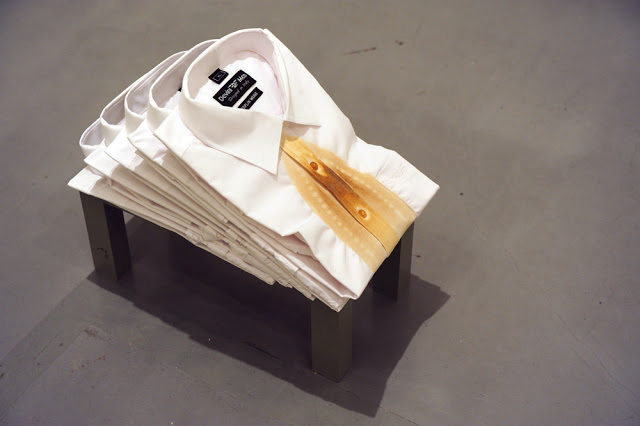 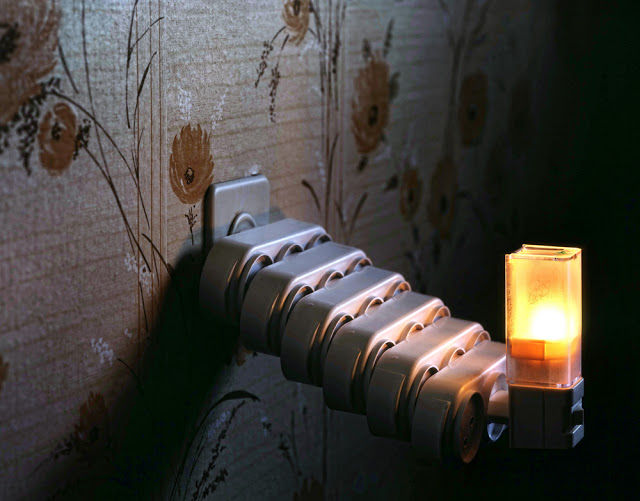 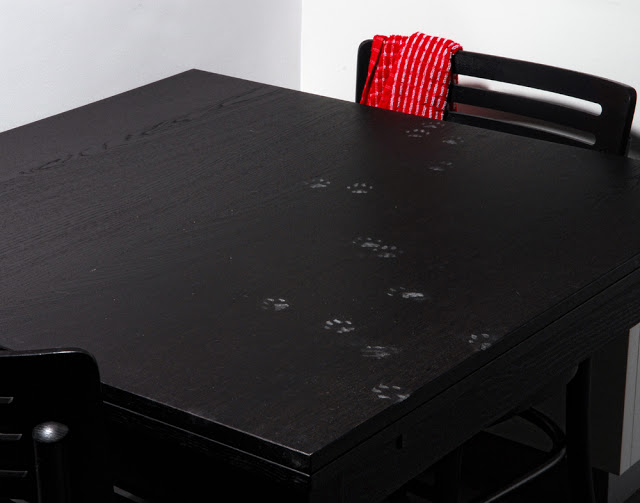 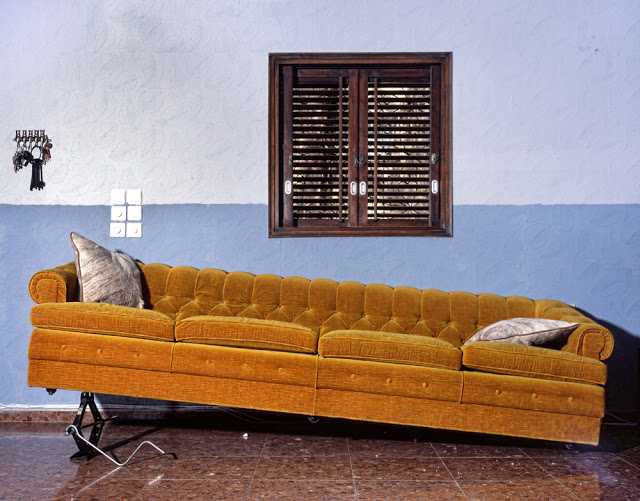