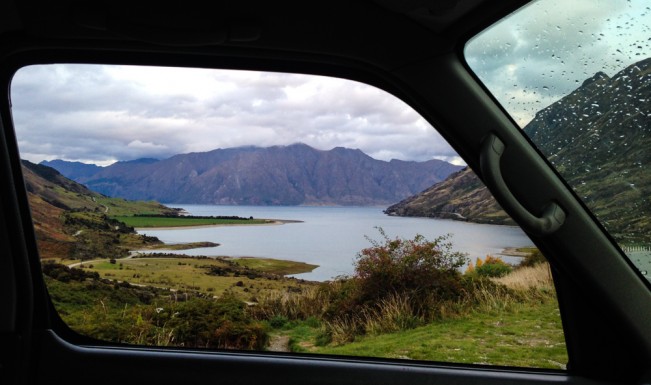 Photographer Alison Turner has spent much of the last five years behind things–the wheel of a car or van or most often, a camera, crisscrossing the U.S. taking photographs. Her forays have placed her in front of incredible vistas and allowed her to meet Americans engaged in activities like the one below, from her series, Bingo Culture. 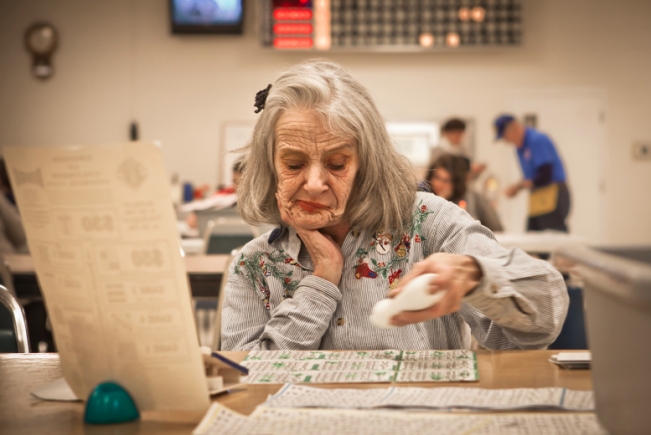 Alison and her work have been well celebrated.  Recently National Geographic featured an article on Alison and she continues to garner fans from her blog, Alison Travels and her instagram account@alisontravels. She has exhibited widely and been published extensively, proving that we are along for the ride.

Last month, Alison ventured off soil, for an on-the-road adventure in New Zealand. The trip got off to a rough start when her cameras, clothes and everything but her wallet and cell phone where stolen on the first day, but the results of her adventure are a new series of vistas, all shot within the context her her van–this time she was behind her cell phone. 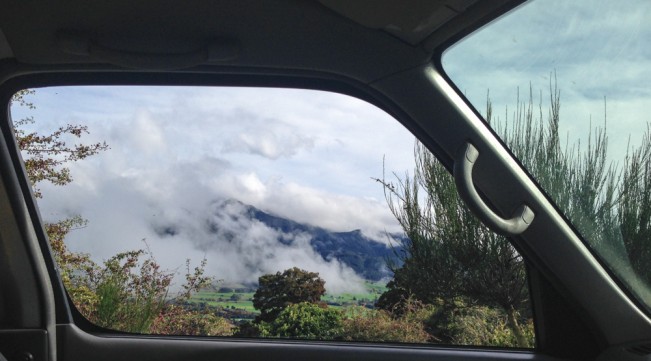 Born and raised in Southern California, I learned early on that freedom consisted of long family road trips in our wood paneled station wagon. After graduating college, I started my journey of climbing the corporate ladder thinking it would lead me to a better life. Years passed by and I as I made it to the top steps of the ladder, I wasn’t fulfilled. Instead, I felt trapped and uninspired. I decided to give it all up in order to find my creative soul that was lost along the way. To do that, I packed up everything I needed in my car and began to wander across the United States looking for something. What I found was a new appreciation of what is important in life and a better understanding of who I am as a person. I found this through photography.

This past April, I took a solo dream trip to New Zealand for three weeks to live in a van. Within hours of landing and during my first stop, all of my possessions were stolen from the van I rented and all I had left was what I was wearing and a few things in my purse. It was a shock to see all of my bags gone, but I really didn’t get that upset since my three most important possessions (passport, wallet and iphone) were on me when the theft happened. For the next three weeks, I took photos every day of the places I came across with my iphone. I wanted to remember what it was like living in the van and looking out to the beautiful scenery every day so I found myself taking photographs from the drivers seat, while framing each image with the passenger window. Each day, the “Vanscape” views were so different from the previous day. I wanted to show a variety of locations to give the viewer a sense of being there, along for the ride. 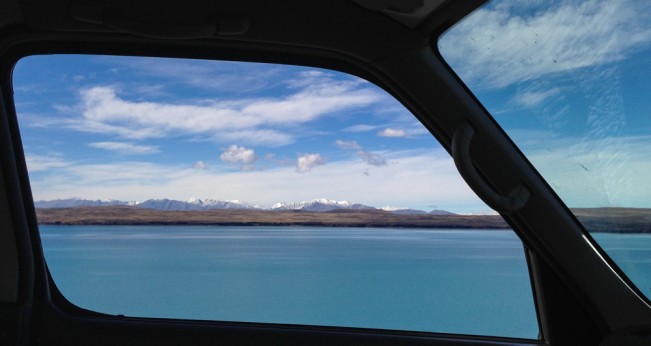 Instead of the common “I wish you were here” postcard, I posted several of my “Vanscapes” on Instagram (@alisontravels) from inside of the van looking out so they would get the feeling that they were with me. 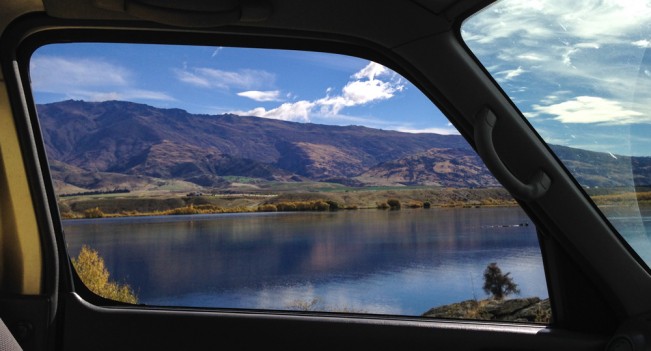 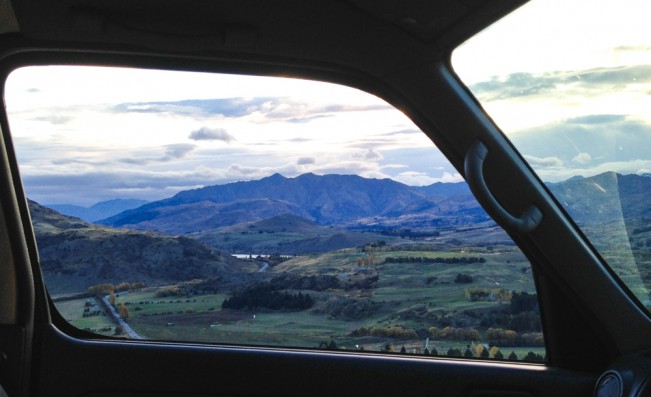 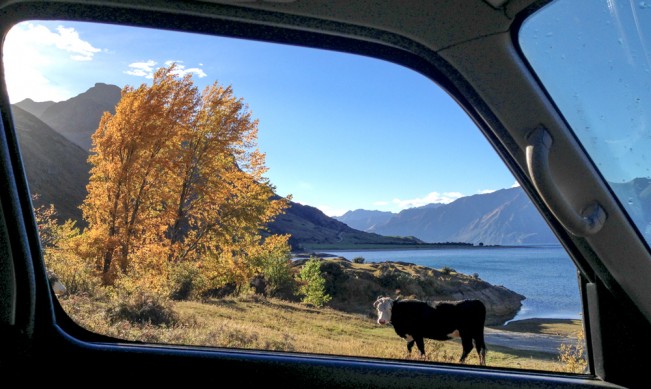 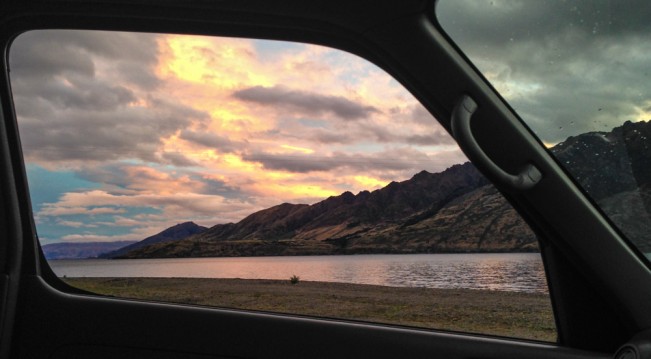 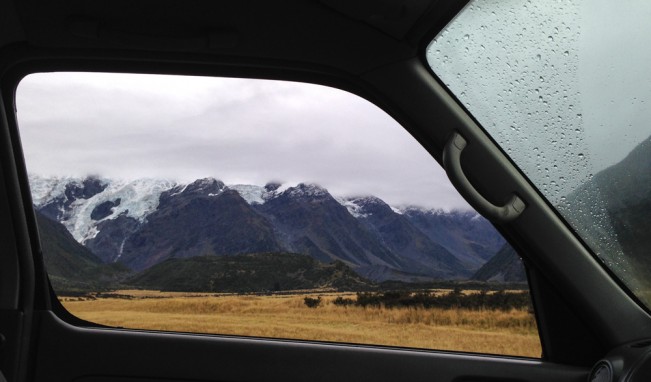 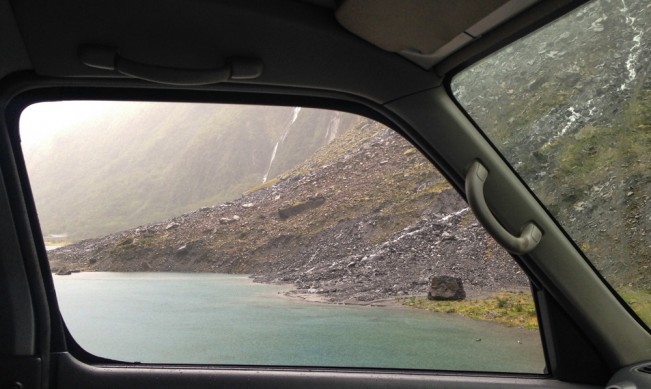 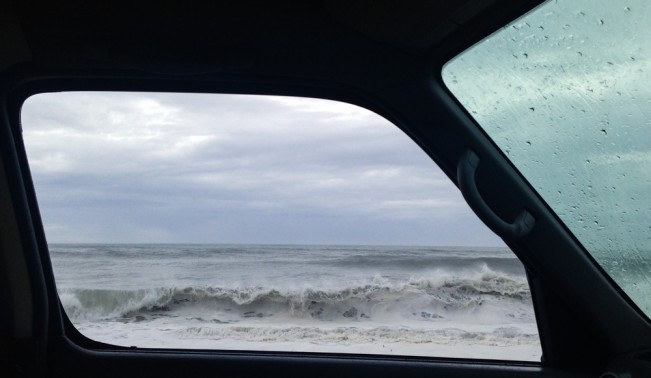 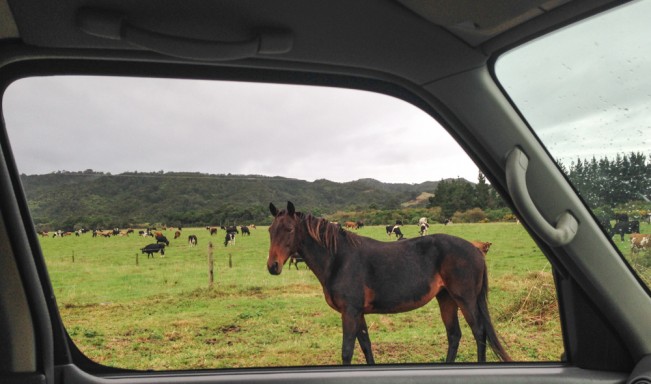 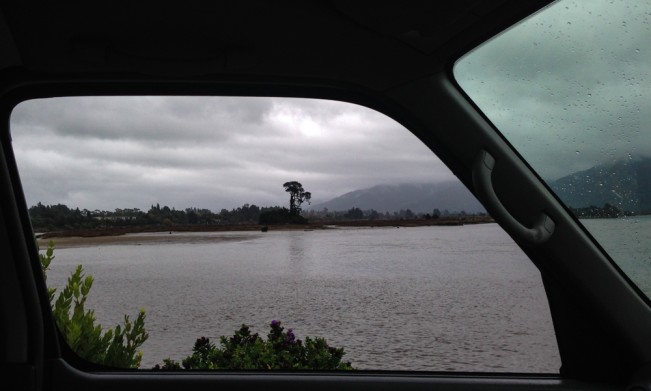 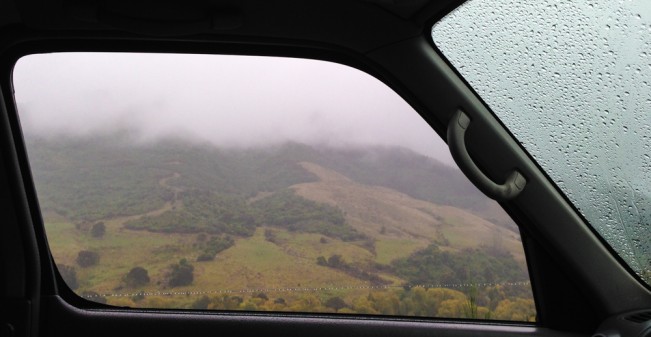 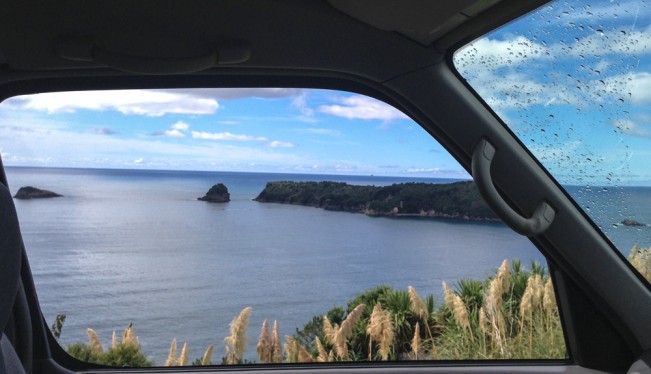 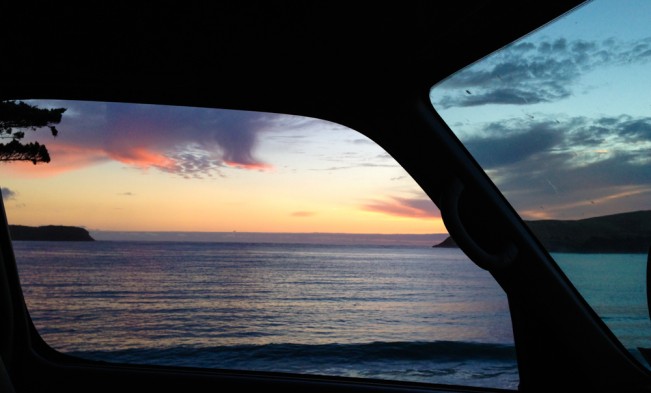 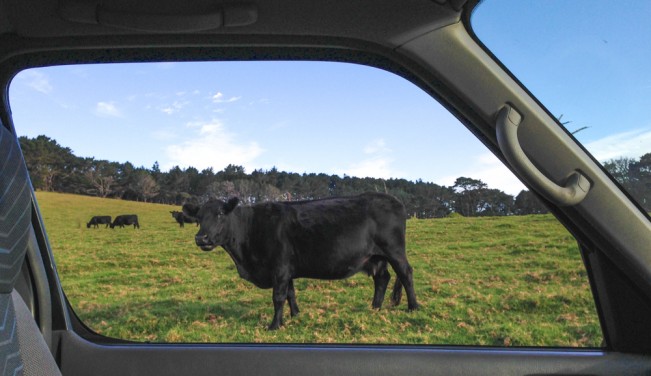 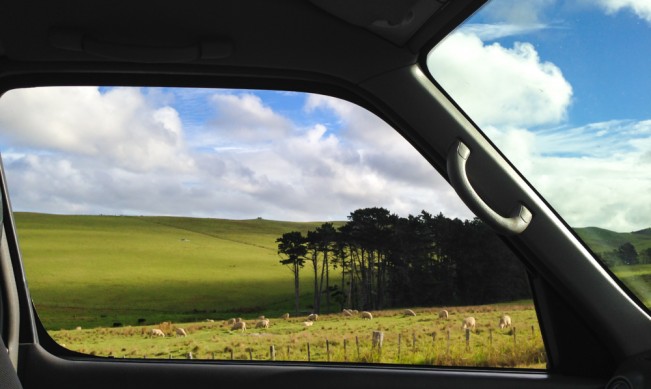