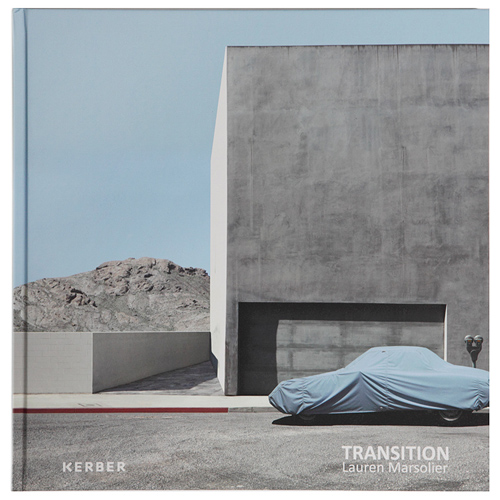 The constructed photographs of Lauren Marsolier seem to be every where these days and with the launch of her new book, Transition, published by Kerber Verlag, she has numerous solo exhibitions on the horizon including showing in Paris, from November 15, 2014, to January 9, 2015, at Galerie Richard, 74 rue de Turenne, in New York, in Spring 2015, at Galerie Richard, 514 West 24th Street and in San Francisco in Winter 2015, at Robert Koch Gallery, 49 Geary Street. She will also be participating in a talk at the Tate Modern along with Miska Henner, Thomas Struth, Penelope Umbrico, and Massimo Vitali on The landscape in contemporary photography: From the sublime to the ridiculous on November 19th.

French-born Lauren Marsolier lives and works in Los Angeles. She is the recipient of many awards, among them the 2012 Photo Center North West 1st place award and the 2013 Houston Center for Photography fellowship, where she had a solo exhibition. Her work was included in the ’31 Women in Art Photography’ 2012 selection by the Humble Art Foundation in NYC, and also in the major 2013 London Exhibition ‘Landmark: The Fields of Photography’, curated by William Ewing at the Somerset House. She is represented by Robert Koch gallery in San Francisco and Galerie Richard in New York and Paris. 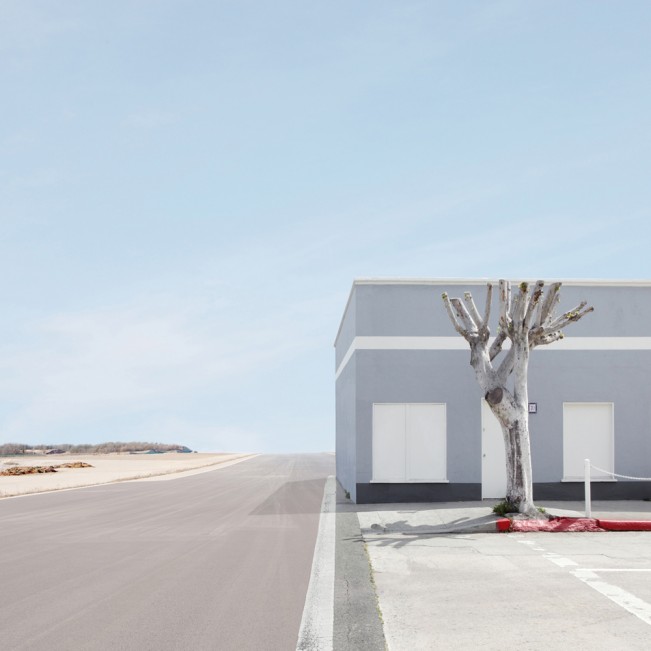 Lauren Marsolier creates spaces that are convincingly real using multiple photographs, unrelated fragments of the outside world collected over time in a variety of locations. Months or years often separate the capture of elements juxtaposed in her landscapes. Her photomontages are conceived using a personal photo library, following a process that is not unlike the way many painters make sketches at different locations to use as reference for their future paintings.

Her work probes the mental process of transition, a particular phase when our parameters of perception shift, when we suddenly don’t see ourselves, our environment, or our life quite the same way we used to. These transitional periods often feel like being in a place we know but can’t quite identify. As we try to adjust to a post-modern society marked by speed and the implosion of boundaries between image and referent, appearance and reality, we repeatedly get this feeling of disorientation and dissonance. We have been introduced to a new stage of abstraction, a dematerialization in which images and signs take on a life of their own, divorced from our former notions of the real. The loss of concrete connections to the objects of our senses creates a void within us, but it also unleashes a flow of new and elusive perceptions. Giving them the visual characteristics of a landscape is her way to explore them.

Located somewhere between fiction and reality, her images represent a mental landscape affected by a world of constant change. They show an unreality become manifest, transitional non-places where human action and inhabitation are recorded in strange antitheses of nature and artifice, or, better still, artificial nature and natural artifice. 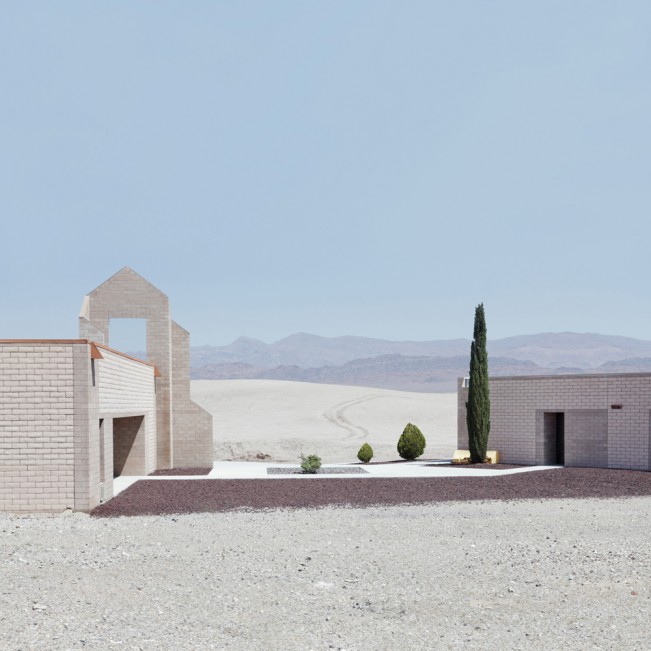 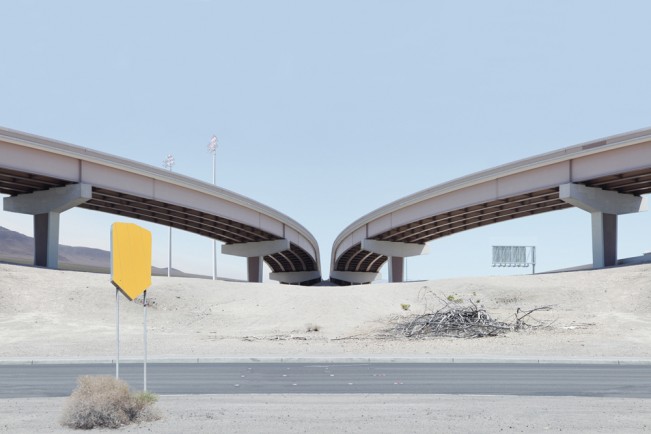 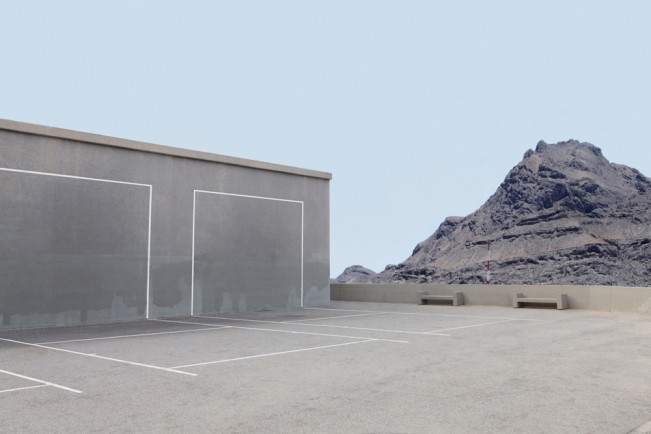 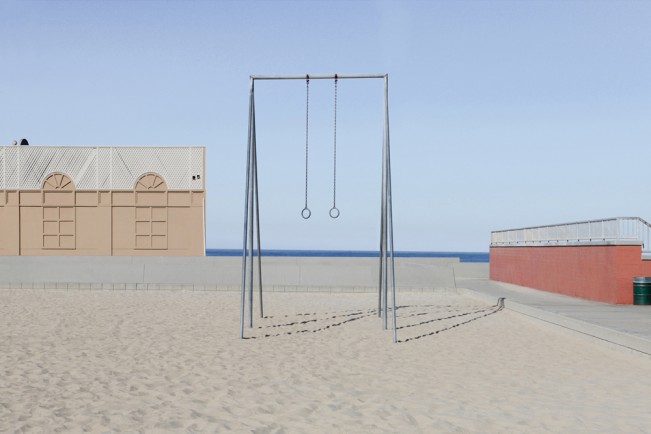 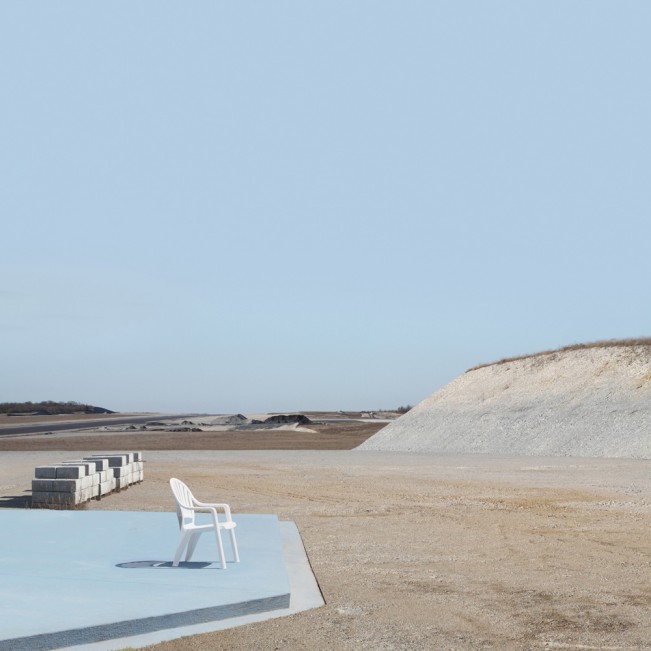 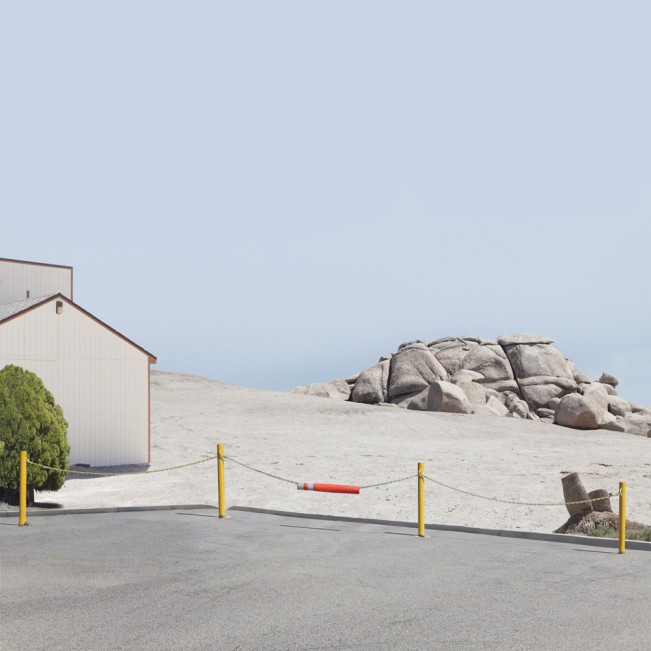 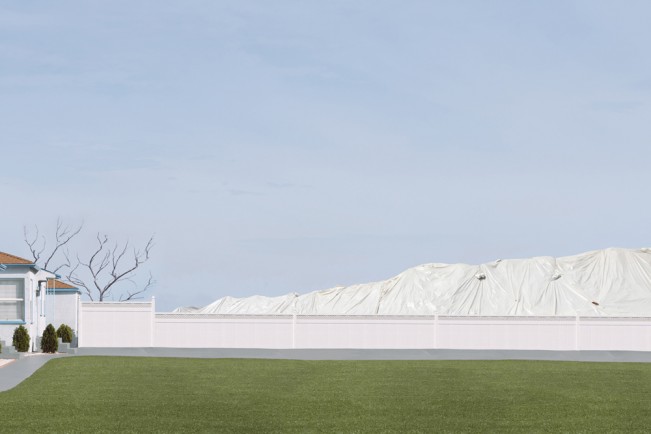 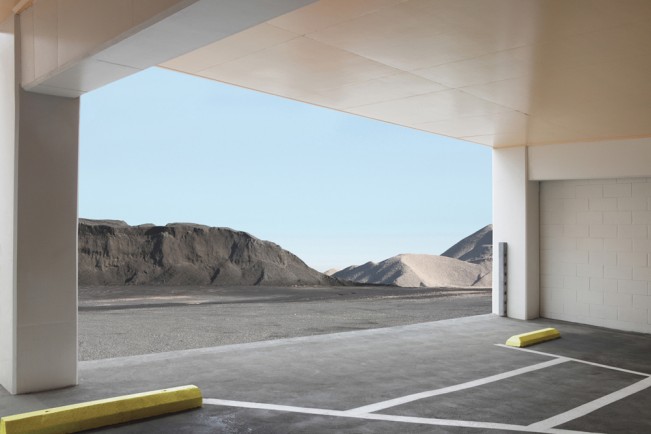 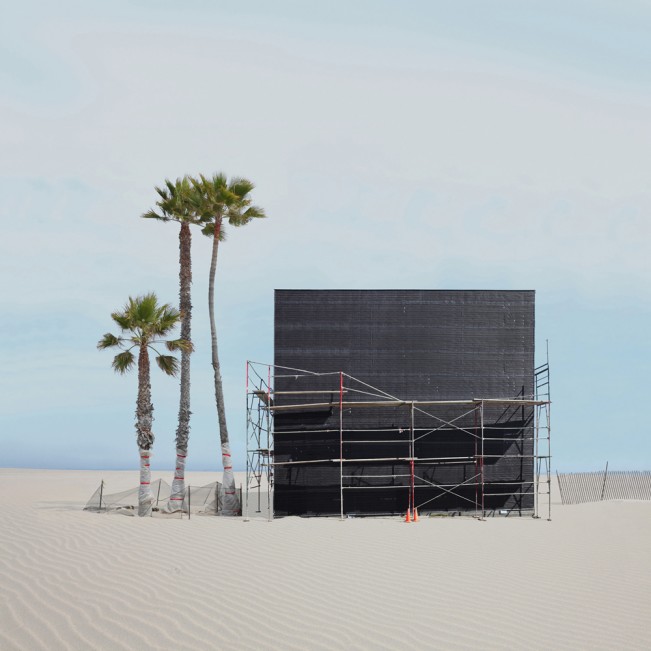 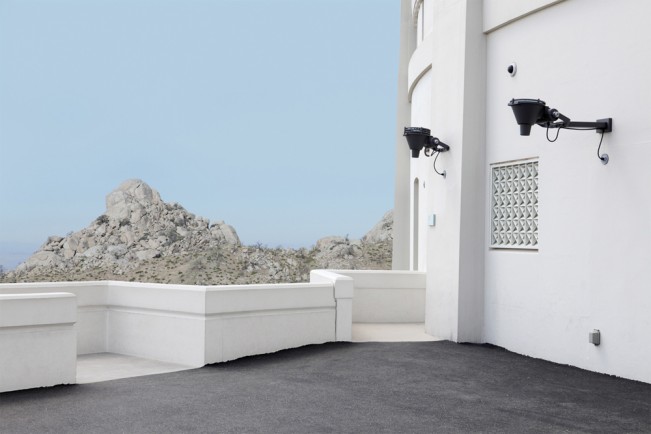 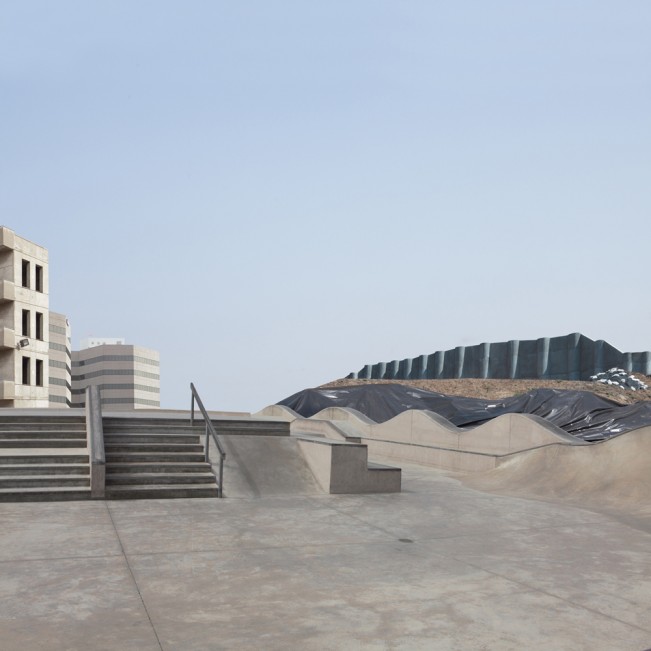 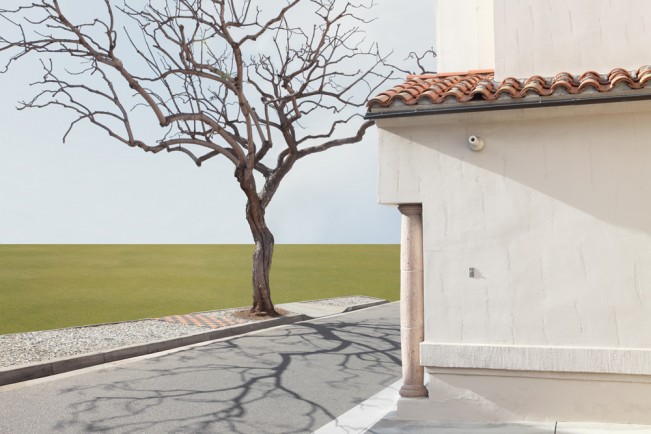 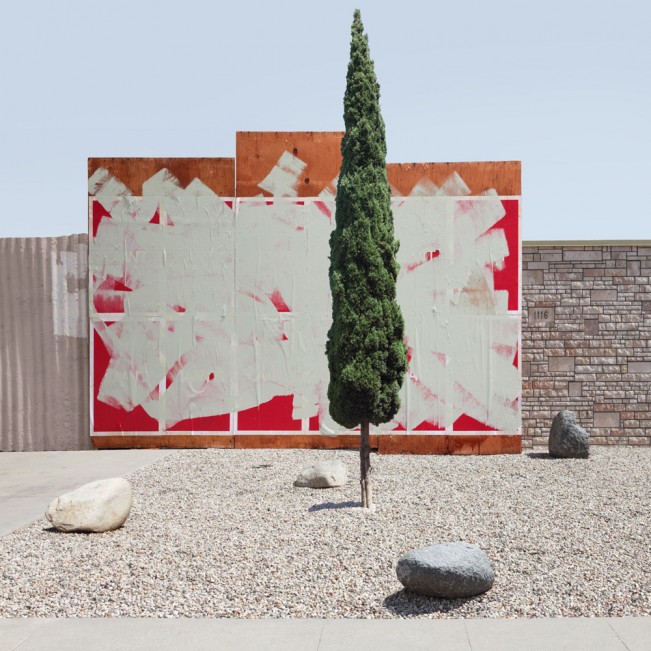 NEXT | Victory Tischler-Blue: Of Beauty and Ruin >
< Lorena Turner: The Michael Jacksons | PREV