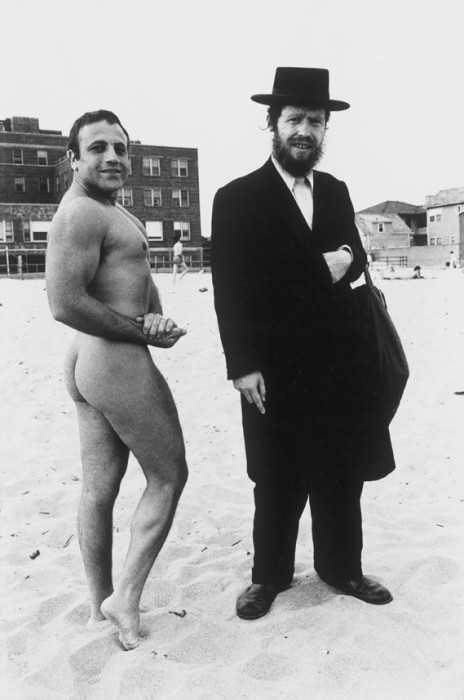 I remember discovering Arlene Gottfried’s work five or six years ago and became an immediate devotee as I explored her chronicling of New York City in all it’s incarnations.  She has visited every nook and cranny of all five boroughs and some of my favorite work is from the 1970’s and 1980’s when the city was at it’s most outrageous.  42nd Street was not the Disneyland that it is today, the east village was a landscape of heroin dealers and burned out buildings, and the city provided an ever changing stage for behavior and dress that fit perfectly with the climate of drugs, sexuality, and punk rock/disco.  As a witness to the city for decades, Arlene is New York’s national photographic treasure and is opening her first solo exhibition with Daniel Cooney Fine Art. The exhibition,  Sometimes Overwhelming, features work that chronicles the people and landscape of New York City in the 1970’s and 80’s with classic black and white photography. Opening November 6th, the exhibition will run through December 20th. The exhibition will feature approximately 30 vintage prints of images made in Brooklyn, Soho, the Lower East Side, Riis Beach, Rikers Island, Central Park, Coney Island and other parts of the city that Gottfried traveled to for work and play.

Arlene Gottfried, born in Brooklyn, graduated from the Fashion Institute of Technology in New York, and worked as a photographer at an ad agency before freelancing for top publications, including The New York Times Magazine, Fortune, Life, and The Independent in London. Gottfried has exhibited at the Leica Gallery in New York and in Tokyo, and at the Smithsonian Institution in Washington, D.C., among others. Her photographs can be found in the collections of the Brooklyn Museum of Art, The New York Public Library, and the Maison Européenne de la Photographie in Paris. She is the recipient of numerous awards, including the Berenice Abbott International Competition of Women’s Documentary Photography. Gottfried is the author of Bacalaitos & Fireworks (powerHouse Books, 2011), Sometimes Overwhelming (powerHouse Books, 2008), Midnight (powerHouse Books, 2003) and The Eternal Light (Dewi Lewis Publishing, 1999). A lecturer and a teacher, Gottfried lives and works in New York City. 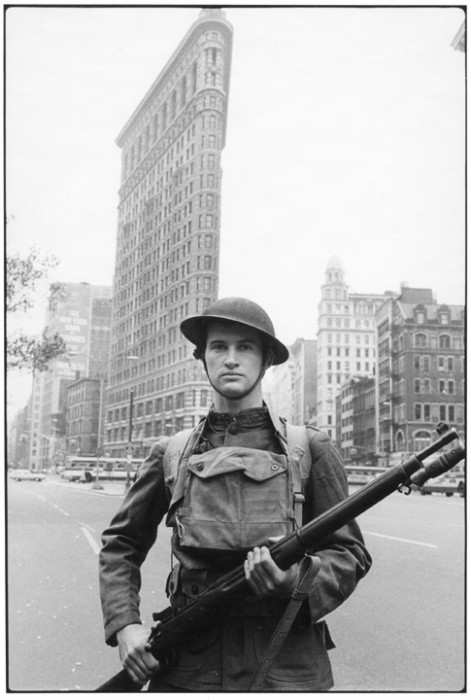 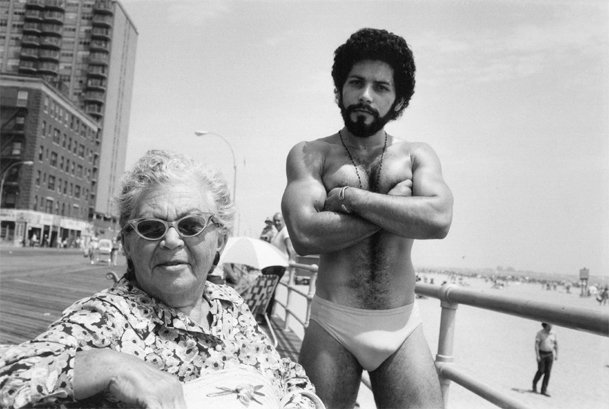 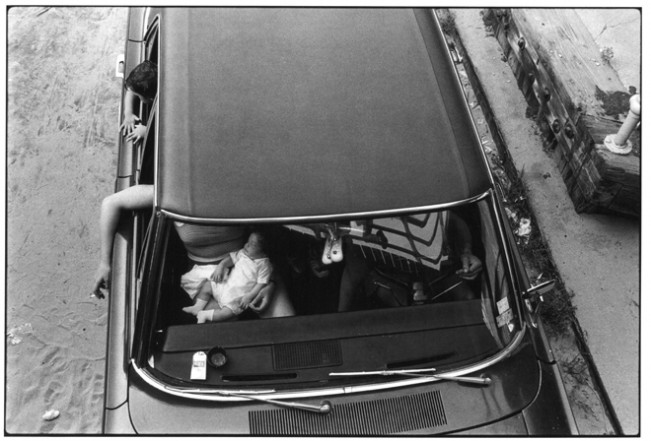 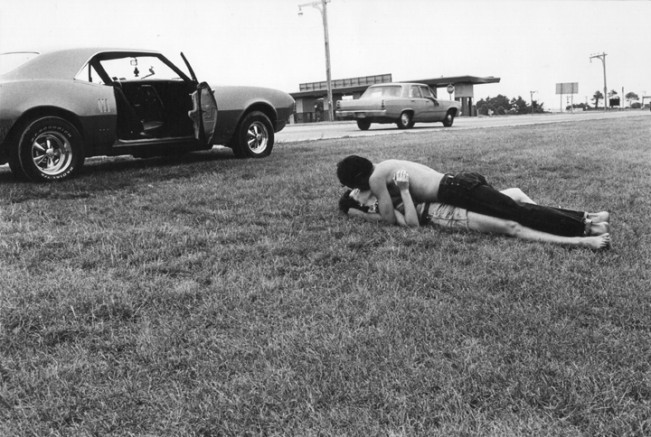 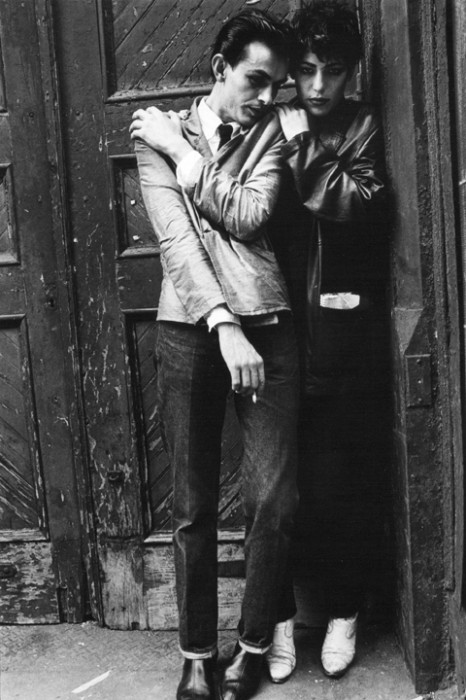 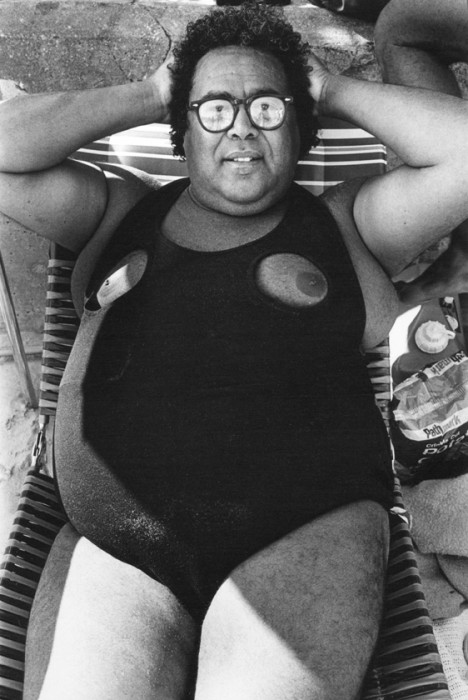 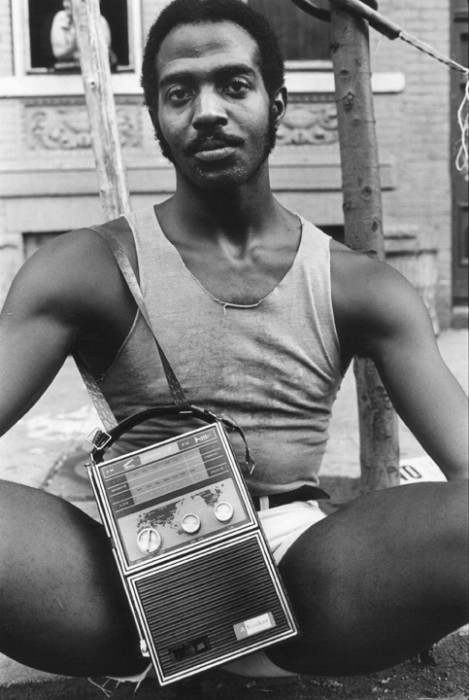 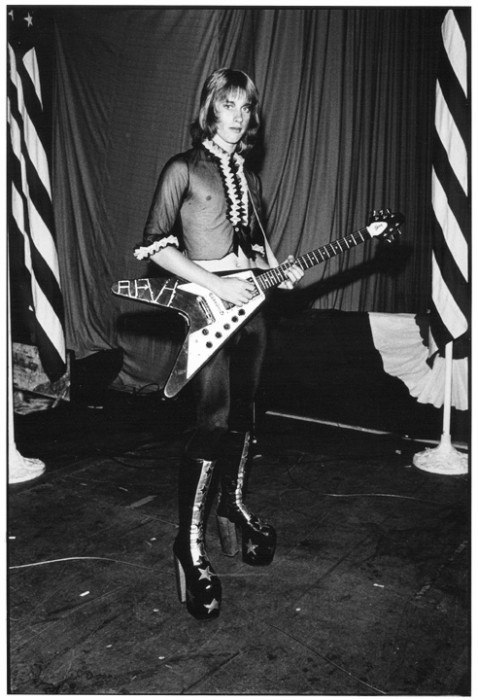 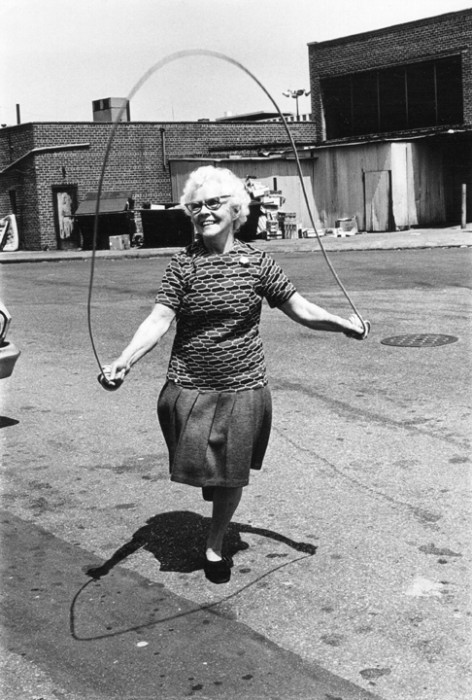 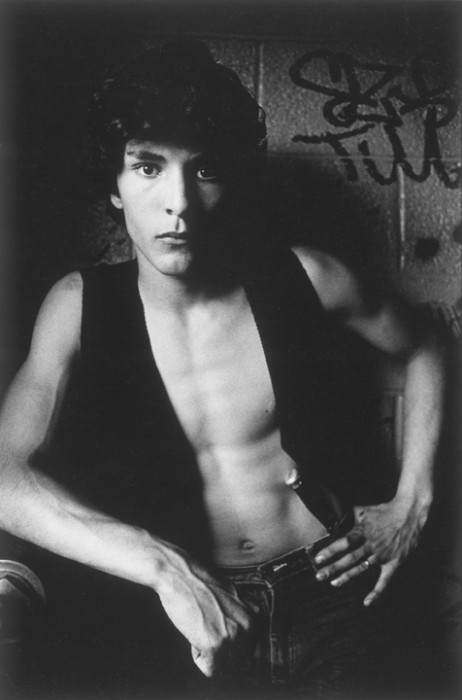 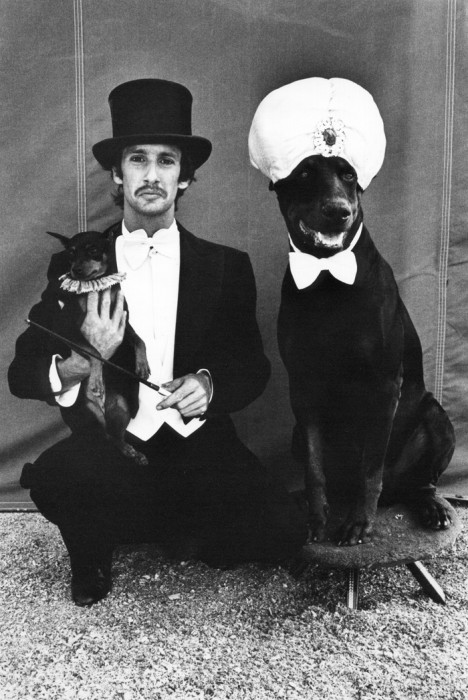 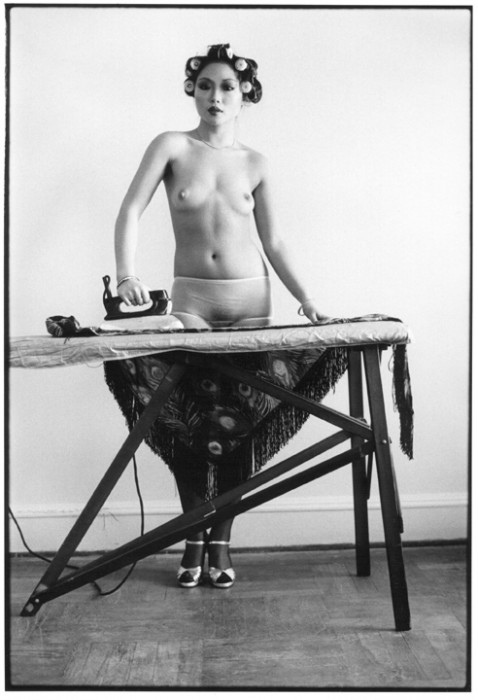 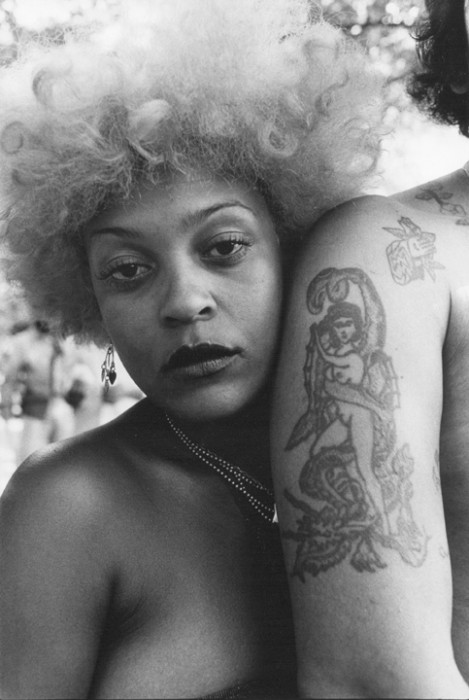 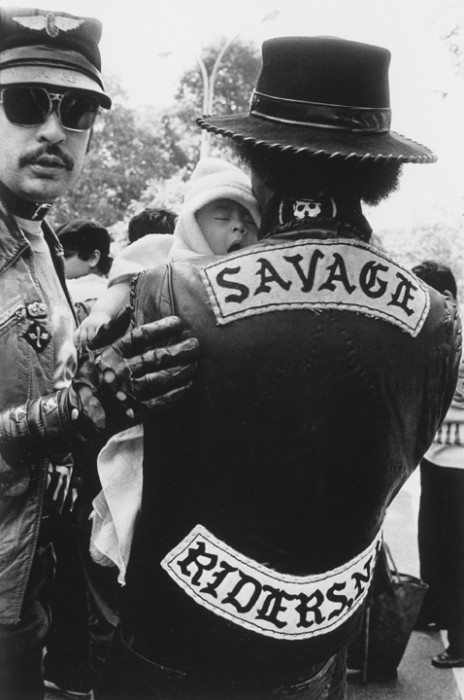 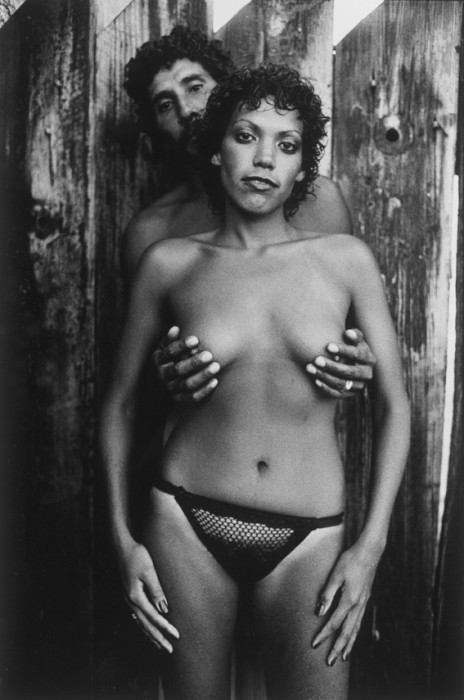 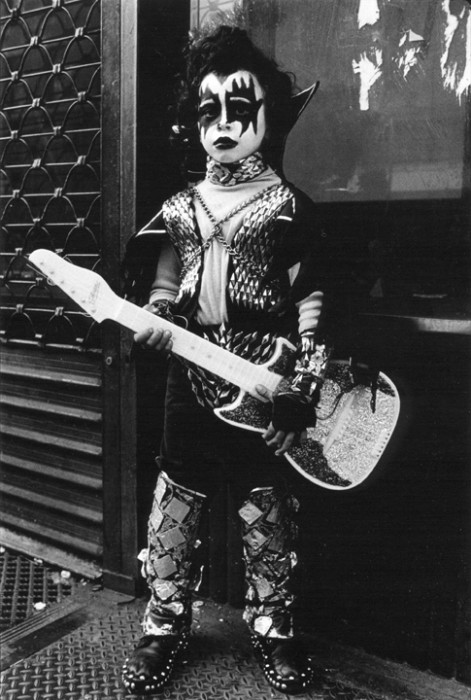