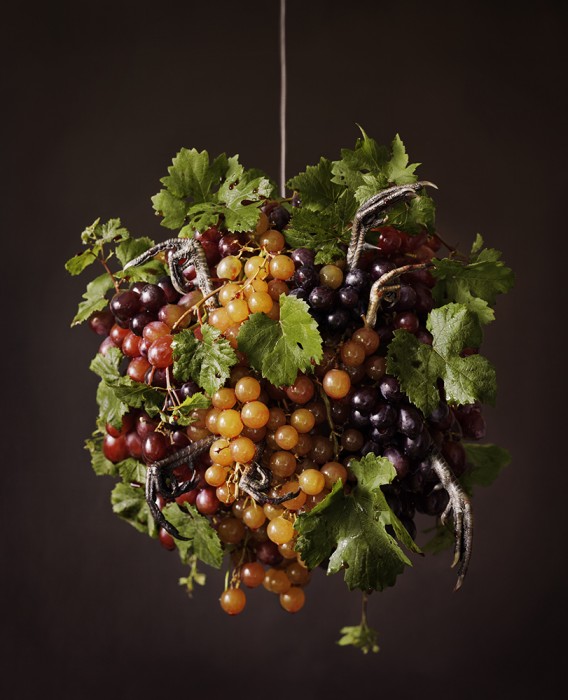 Artist and photographer Tara Sellios’ stunning work is being celebrated with a solo exhibition at Gallery Kayafas that runs through June 27, 2015. It’s a striking combination of photographs (captured with an 8×10” view camera), large scale drawings, and installation, all combining to examine the idea excess as seen through Dutch Master-inspired still lifes and interpretive drawings. As gallerist Arlette Kayafas states, “Sellios’ photographs are formal compositions of apparently sumptuous repasts – table linens smeared with fluids, strewn with crumbs left from gluttonous exchanges and lavish banquets. These large-scale watercolors and multi-paneled color photographs vibrate with realism and physical presence. Sellios seeks to represent the totality of human existence, the feel, even the smell of it. We are invited to experience the lasciviousness of the consumption of food and wine – of life passing. The imagery is beautifully unsettling and raw. We are visually satiated. Life and Death inhabit the same moment.”

Tara’s work graced the recent cover of Photograph Magazine and her new series follows a legacy of reinterpreting what is considered alluring and exacting. Her work speaks to the carnal expression of our feasting, not sterilized for consumption. 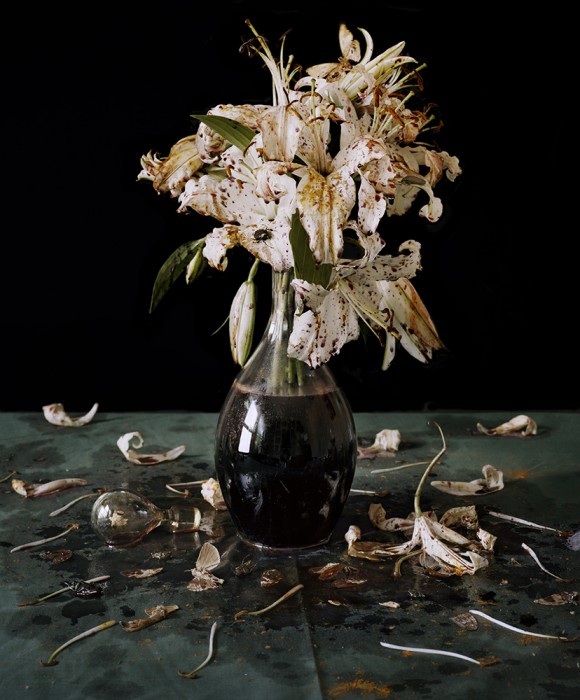 I strive to create images that elegantly articulate the totality of existence, focusing heavily on the broad themes of life and death, with further emphasis placed on ideas of fragility, impermanence and carnality. Death has always possessed a significant presence within the history of art, ranging from altarpieces to the work of the Dutch still life painters. Manifesting melancholic themes with beauty and precision, as these artists did, results in an image that is seductive, forcing the viewer to look, despite its apparent grotesque and morbid nature. Through these images, I aspire to make apparent the restlessness of a life that is knowingly so temporary and vulnerable. — Tara Sellios 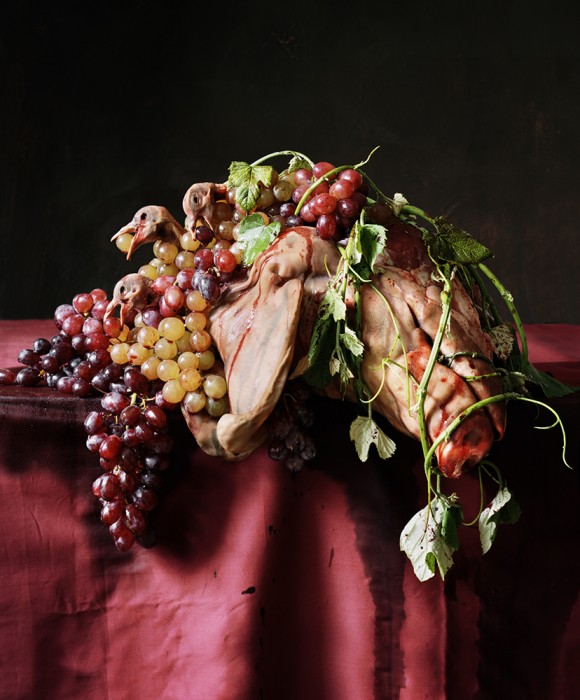 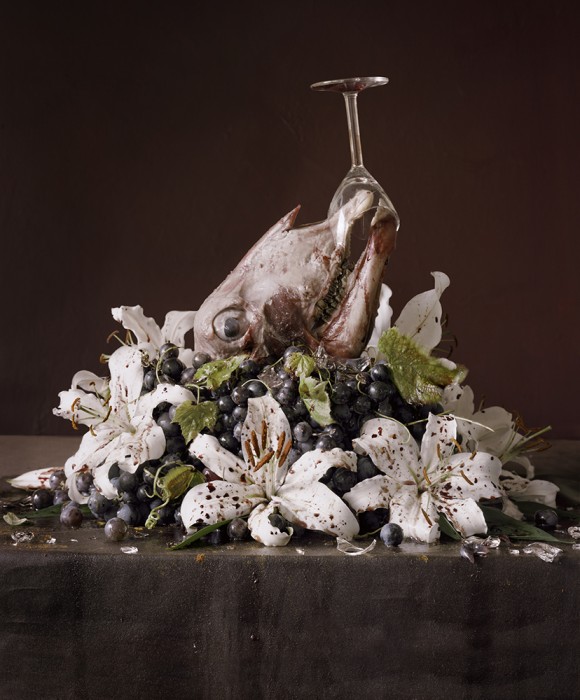 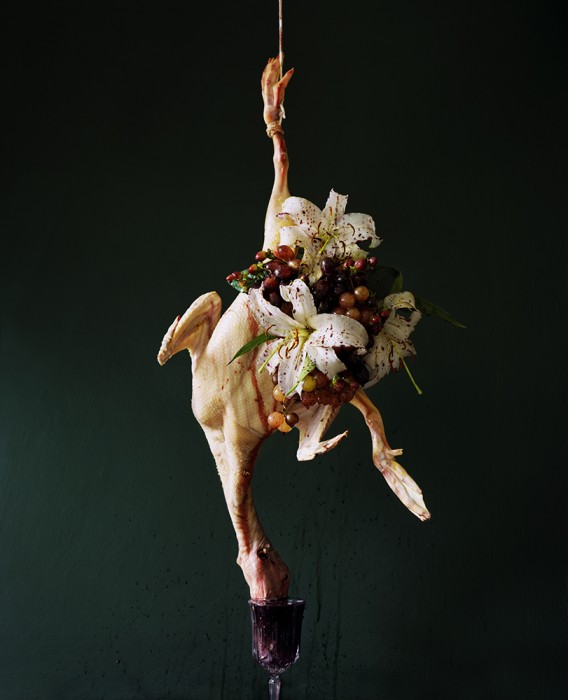 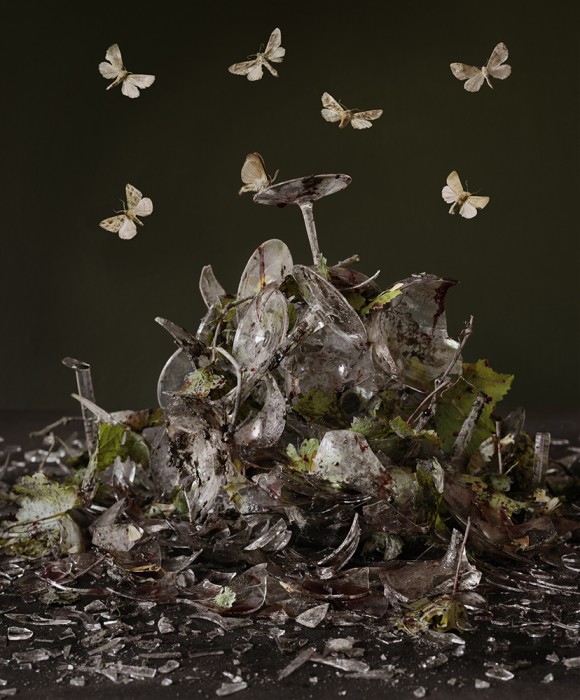 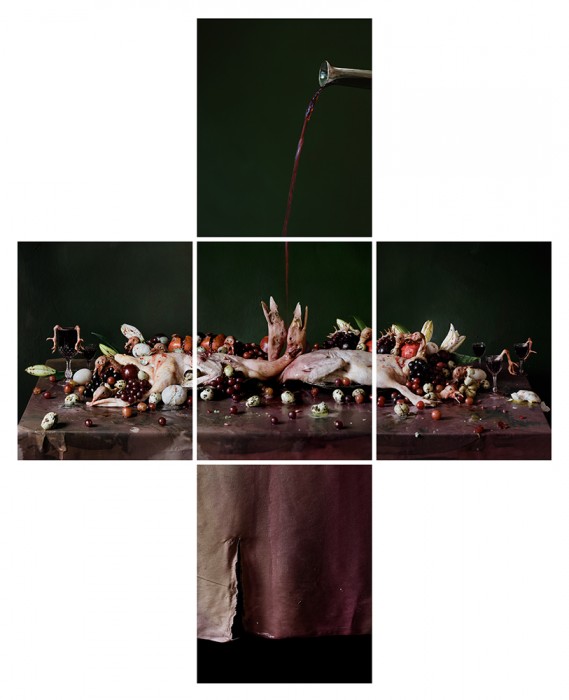 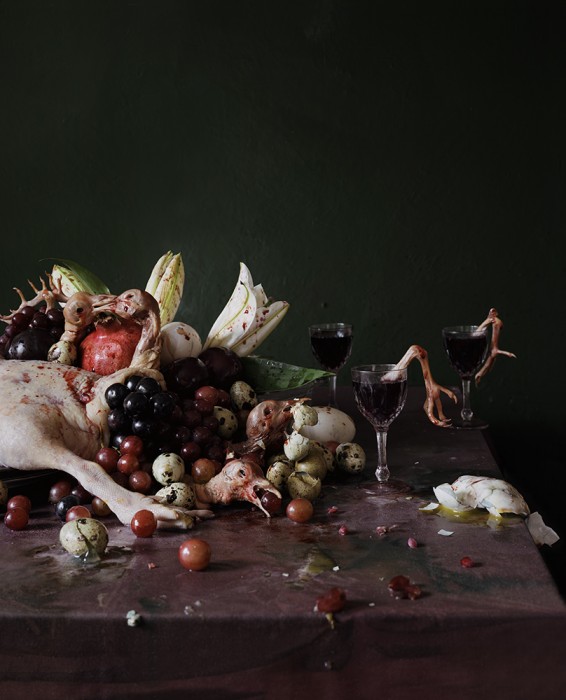 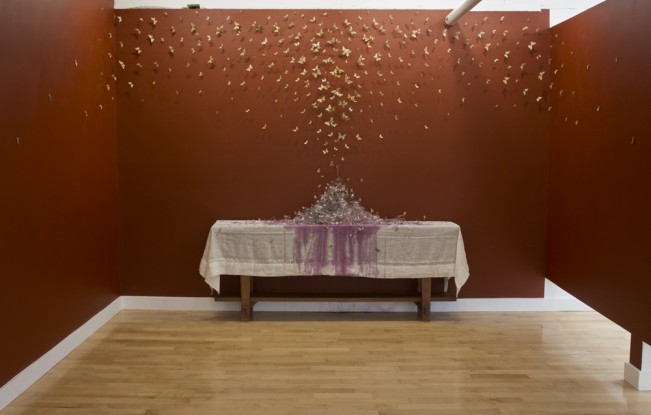 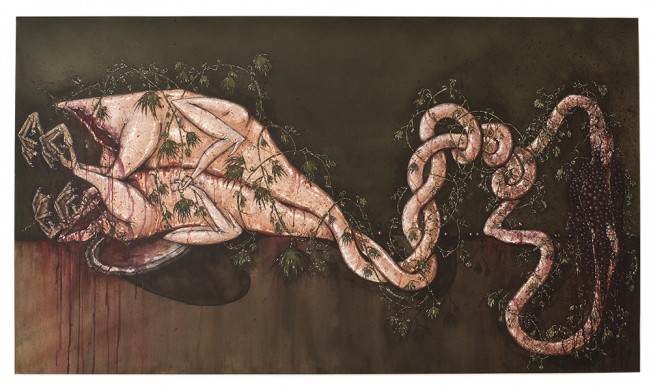 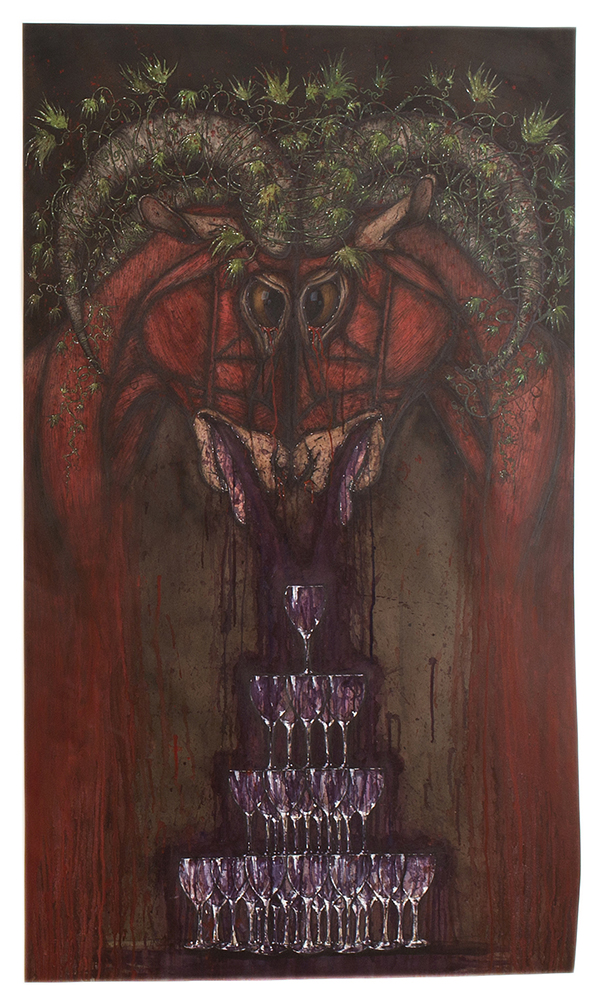 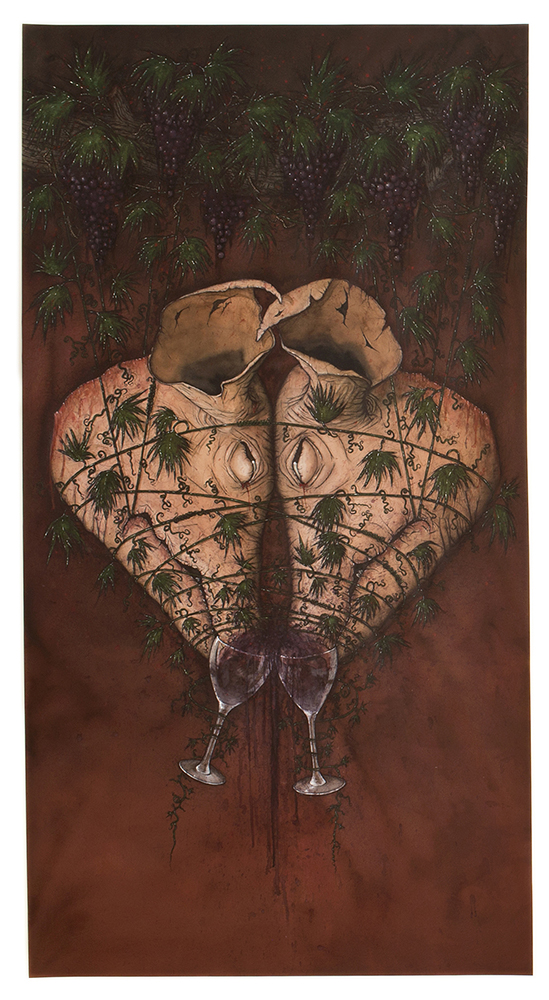 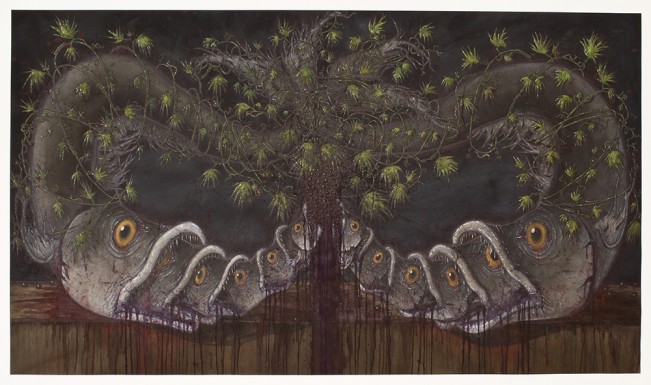 Also sharing some work from a new project…. 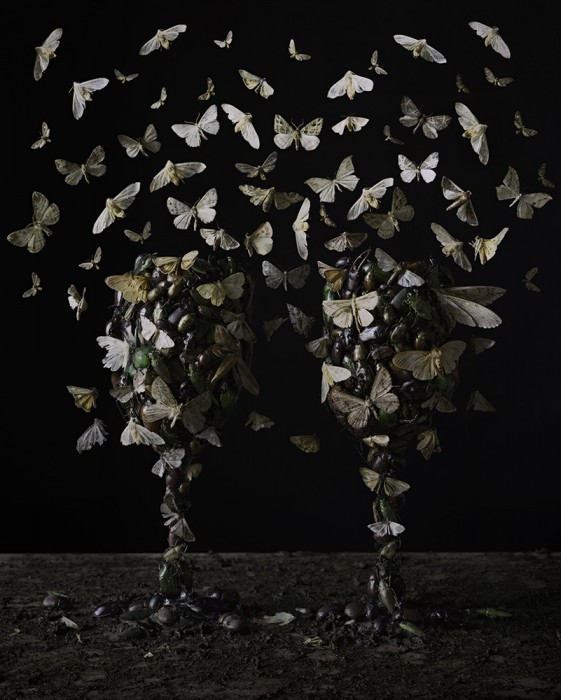 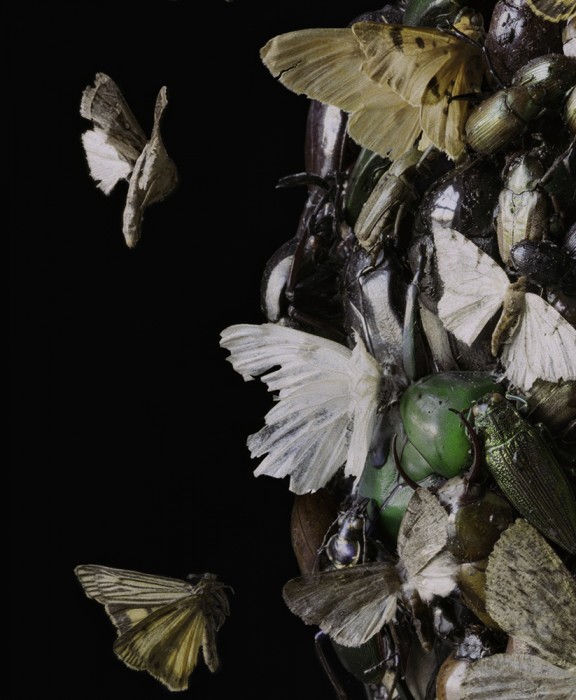 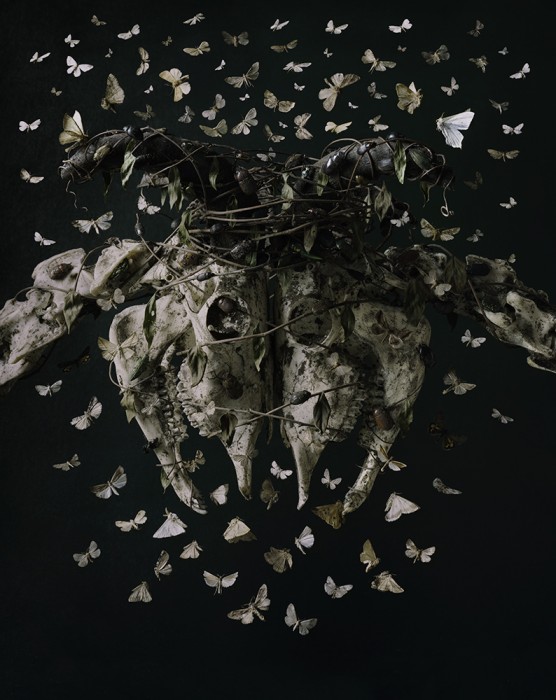 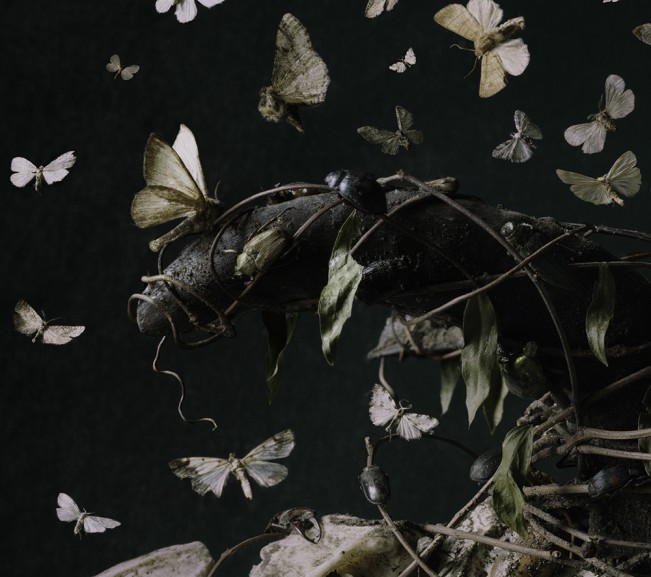 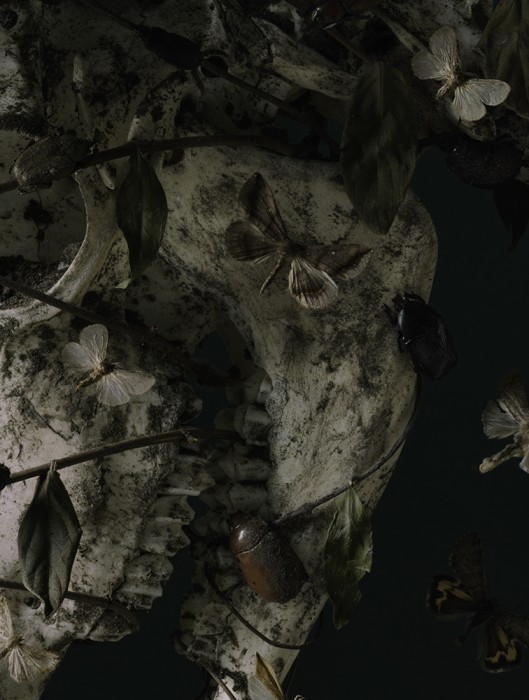 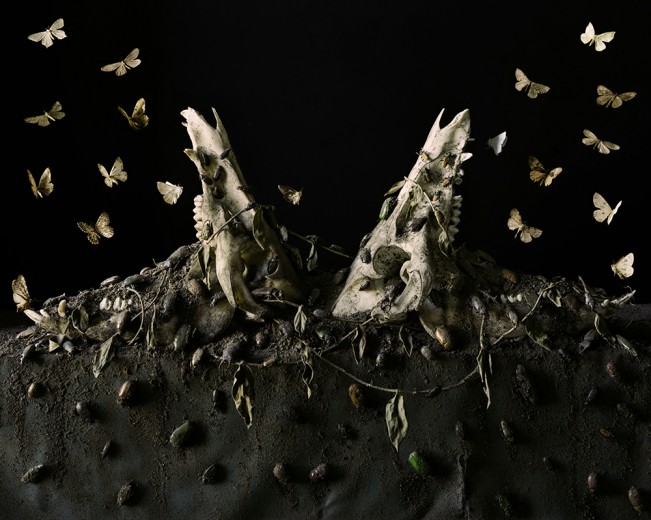 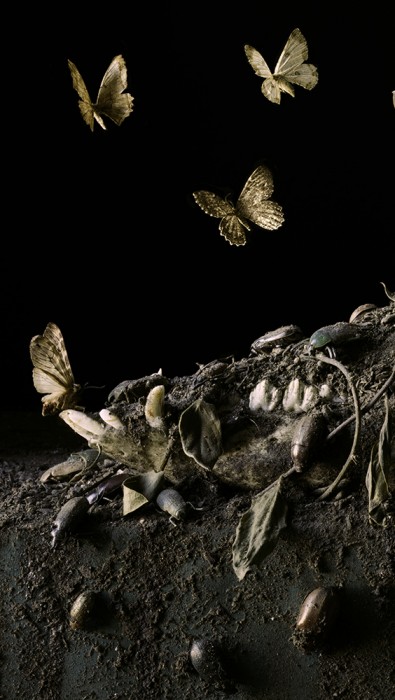 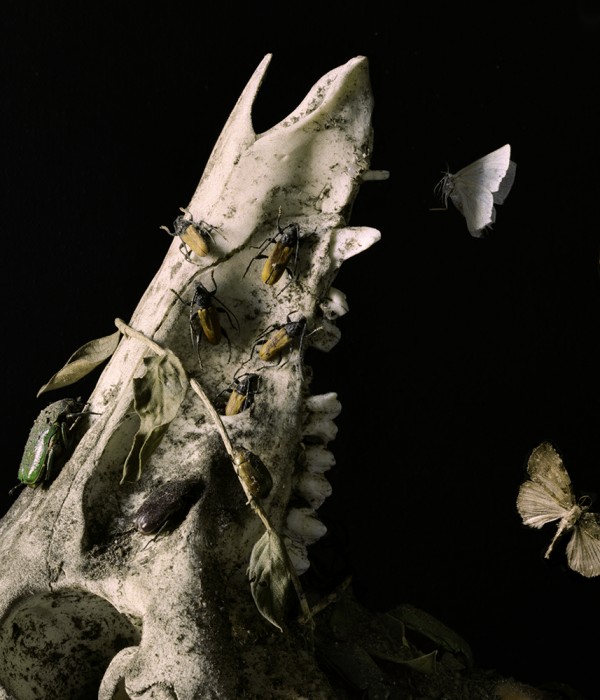