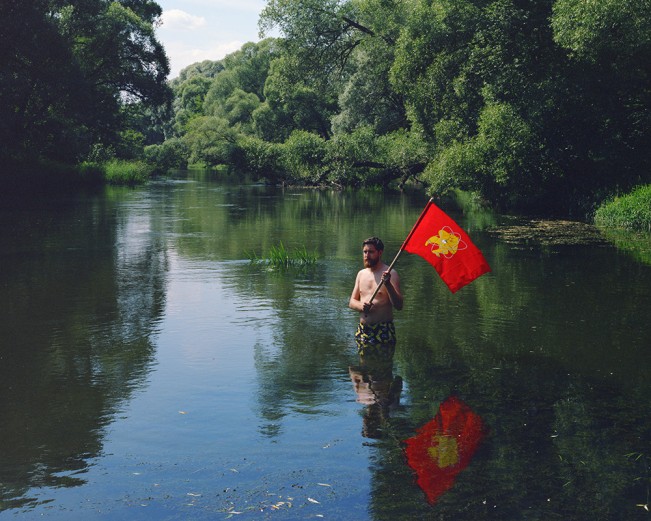 ©Sergey Novikov, Zheleznogorsk (Krasnoyarsk-26) is a closed town, was established for the purpose of researching nuclear weaponry and producing massive quantities of plutonium. The best nuclear scientists in Russia lived in a sealed-off utopia. It’s flag and coat of arms is a bear splitting the atom.

Sergey Novikov is a Moscow-based, Russian art documentary photographer who has created a conceptual project about the 42 closed cities in Russia. This series reveals unmapped cities where residents were required to keep their whereabouts private and now have to consider the possibility of change that would threaten life as they know it. 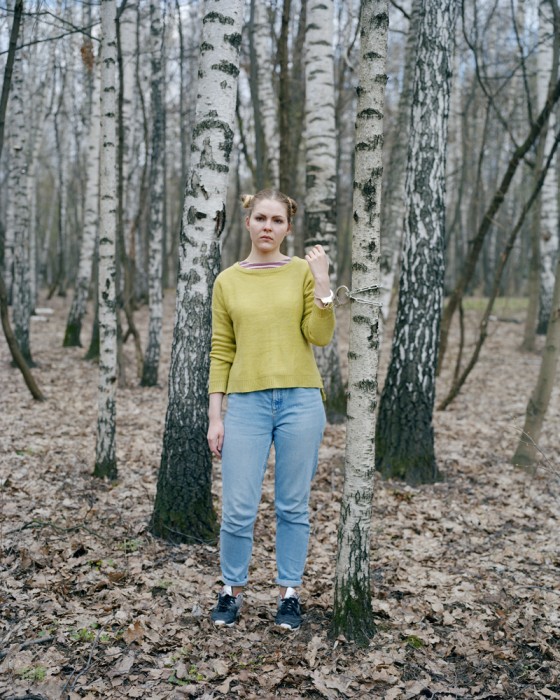 Confrontation with West gave rise to a special type of territorial unit in the Soviet Union- closed cities. They served science and defense needs of the country as nuclear weapon development (Arzamas-16) or disposal (Sverdlovsk-45) sites, home to the Navy and missile forces. These cities were not mapped, had encrypted names and were called “mailboxes” on the analogy with classified institutes or manufacturing facilities situated in them, which didn’t have a specific address but only a mailbox number, to where all posts were sent. Residents of these cities have been told not to mention their place of living, to use the name of the nearest major city instead (for example, Krasnoyarsk instead of Krasnoyarsk-26). 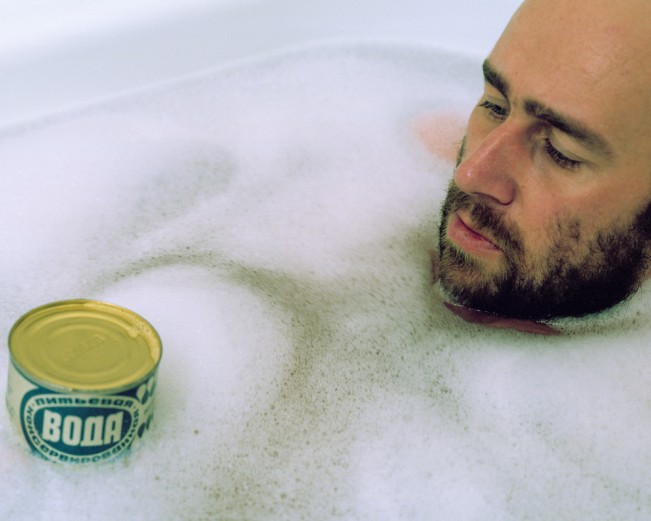 Together with the collapse of the Soviet state, another life began in the closed cities, they ceased to be secret. Nevertheless, borders remained closed for “outsiders”, well-being (budget subsidies, low crime rate, high-level medicine and social services) forced residents wary of the first timid attempts to raise the issue of whether to retain barriers. 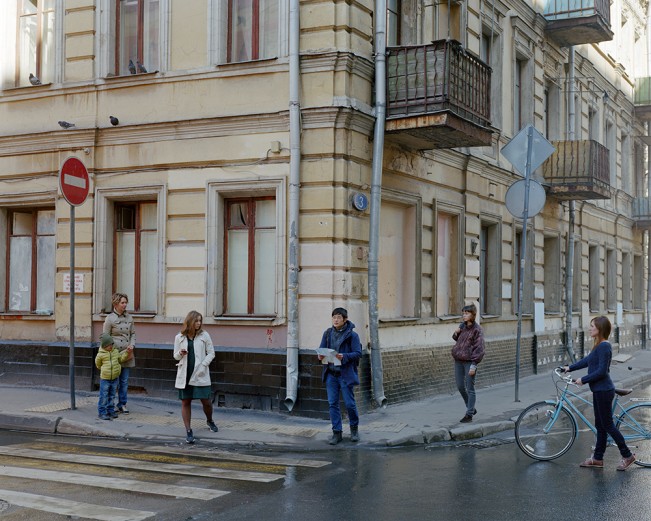 There are 42 closed cities and 1.2 million people nowadays in Russia. To enter into this city, you need a pass, an invitation from a near relative typically. Recent polls in “mailboxes” revealed that the majority of people are still against the radical change of territorial policy. They wait a crowds of homeless, criminals, migrants, deprivation of budget support as the most probable consequences of dismantling protective barriers. Closed city- kind of utopia, a dream where there is a request to “we.” “We are others, and border is around us.” 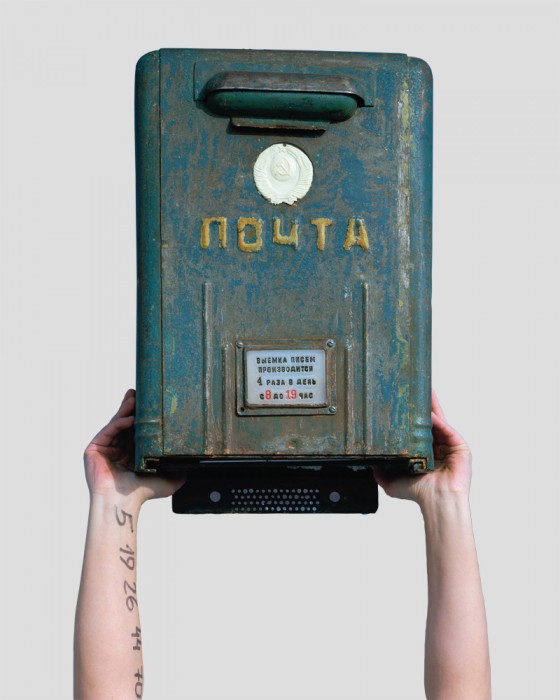 ©Sergey Novikov, The other name of a close town is the “mail box”

I’ve created “The Wall-7,16,45…” project from the tales of memories of those cities residents, my own experience in visiting such places, being inspired by web forums chats, authorities rhetoric and social media threads. There are no photographs shot in real closed cities in the project. 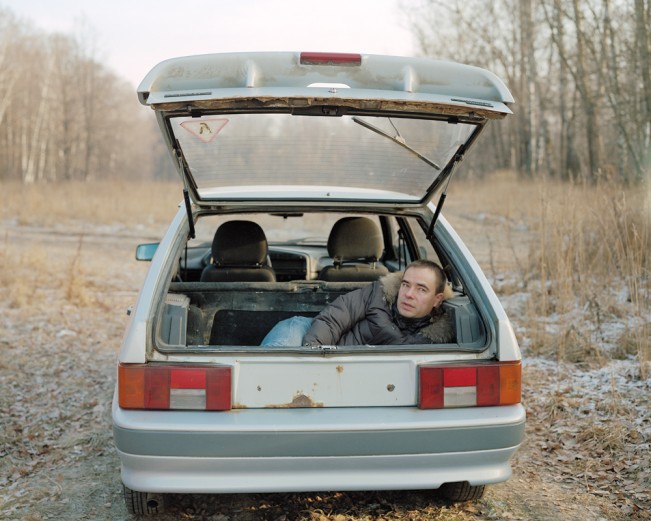 ©Sergey Novikov, One of the effective ways to get into a closed town- to hide yourself inside of the car’s trunk. 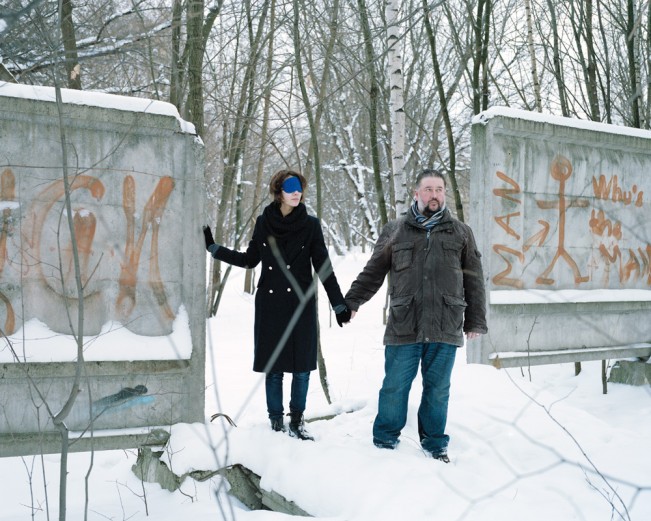 ©Sergey Novikov, Despite the few checkpoints and a border around a town, people are finding opportunities to come in and come out unhampered. 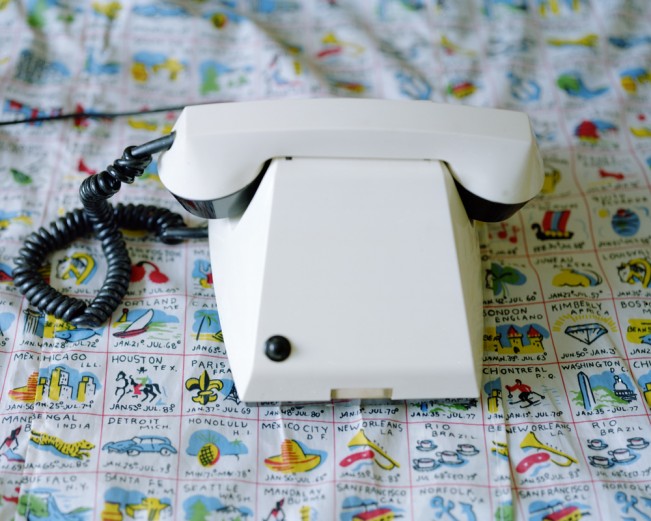 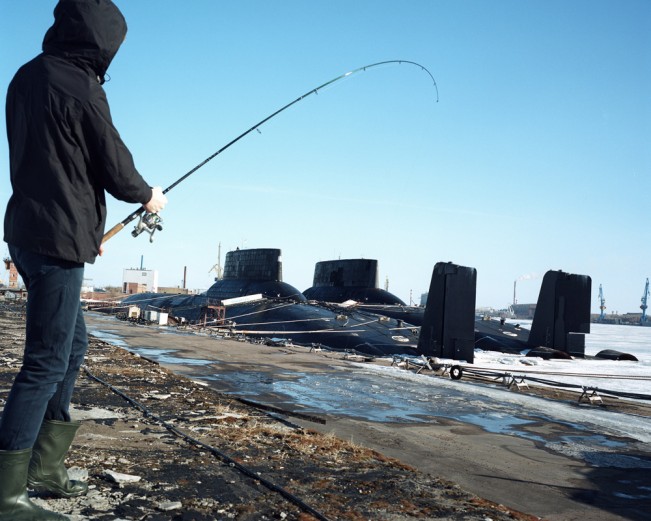 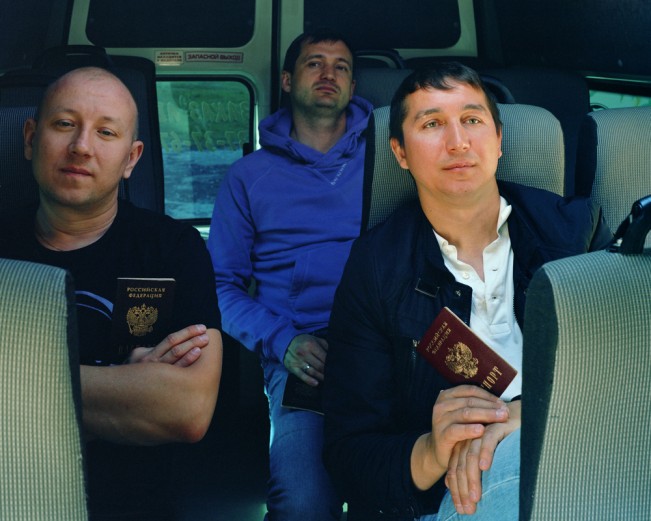 ©Sergey Novikov, People have to show their passports with residence permit, passing checkpoints. 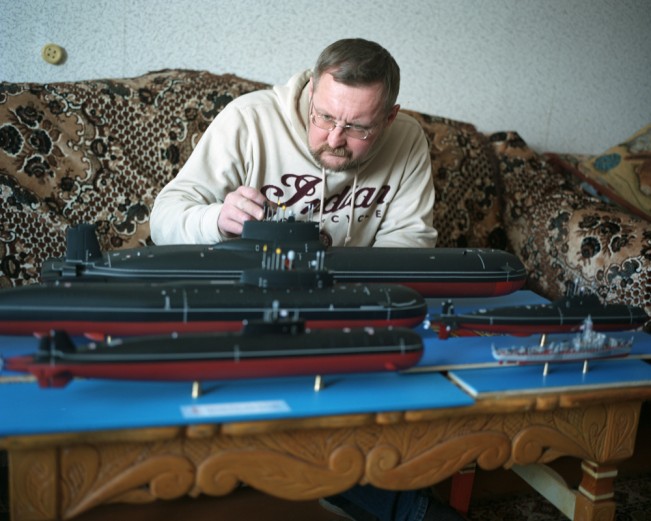 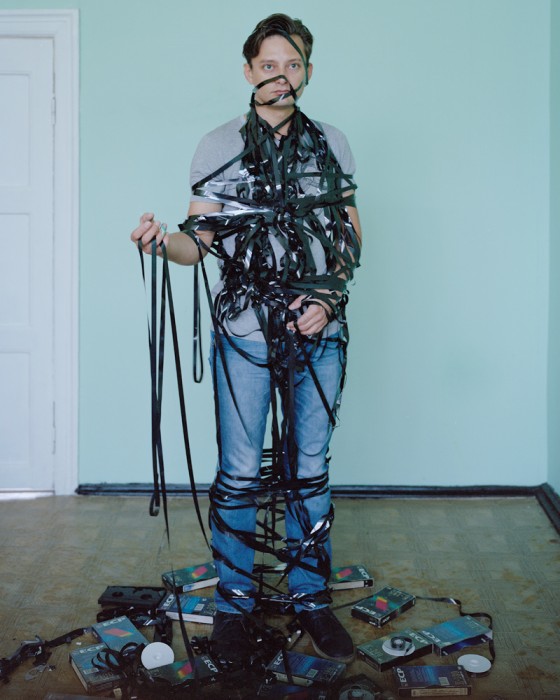 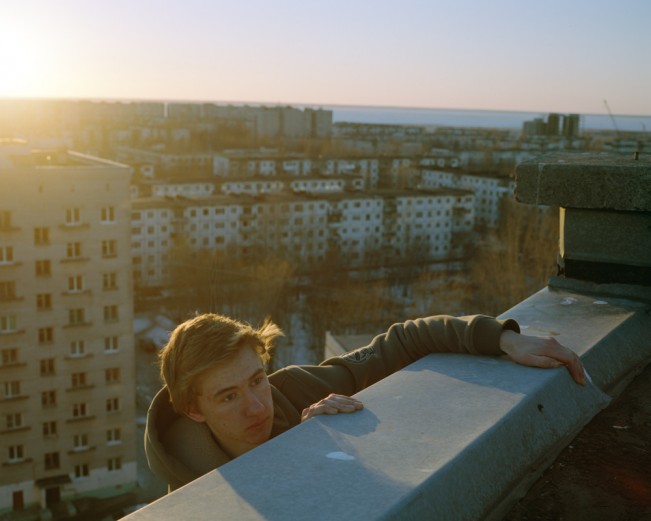 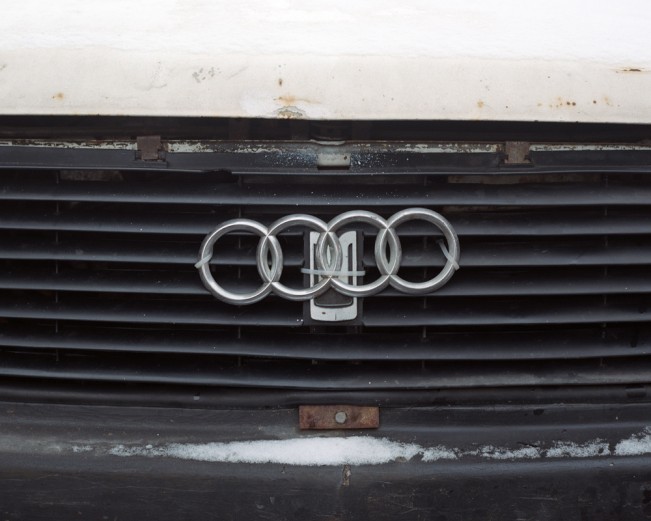 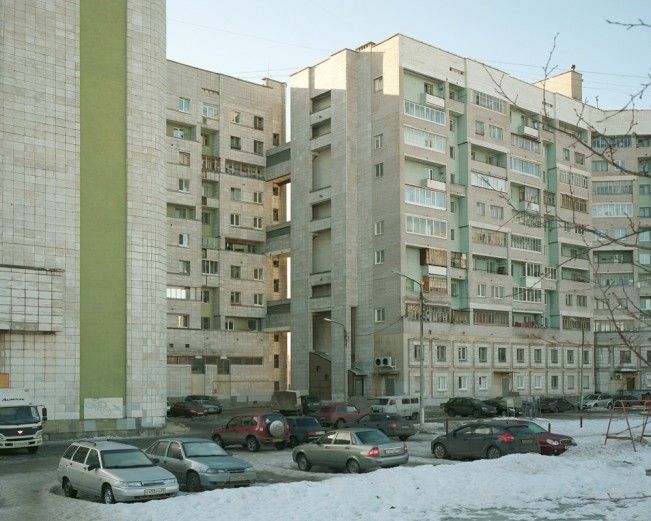