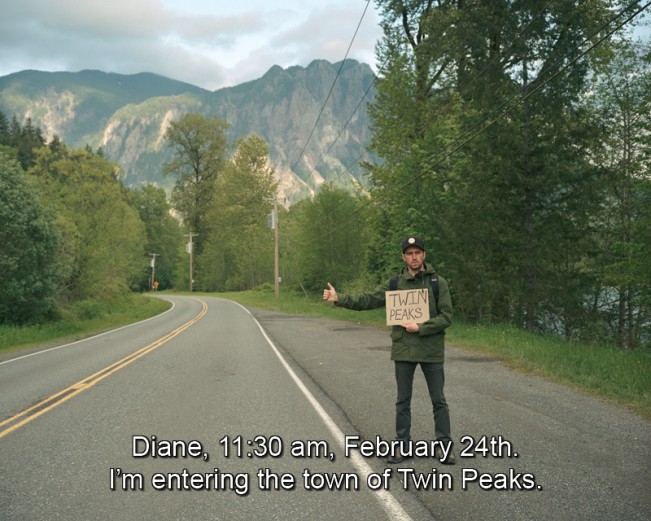 I love everything about the movies and Sergey Novikov‘s series, Filming Locations Visited and Captured, lets me know that I’m not alone in my obsession. But Sergey turns the tables, creating his own film stills that challenge our film history memory. 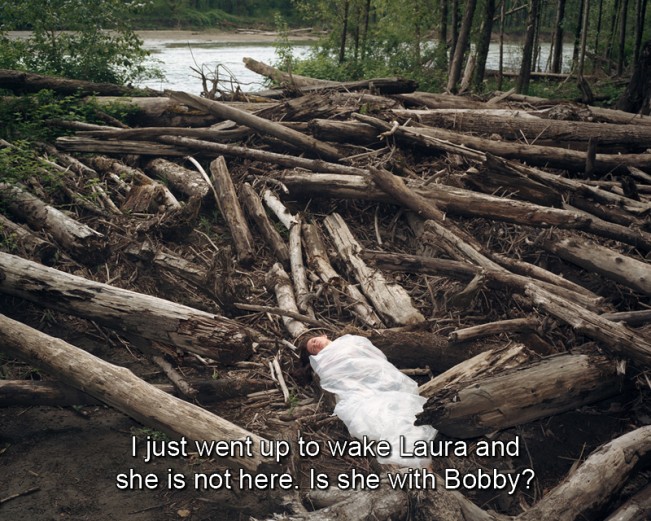 In 1974 Alain Resnais published Repérages, a book of photographs taken between 1948 to 1971 while looking for film locations, in which he wanted to make films. Repérages offers images that are both retrospective records and prospective ideas, made in anticipation of events yet to come.

It is known that cinema and photography are intimately associated with time—the cinema with time in passing, the photograph with the lost moment. Individually, but more so when they reference each other, they have a particular relationship with our common concept of memory.

For this project I explore film locations, places, where your favorite movies and TV-series were set. I take for granted the audience’s familiarity with the film to play all manner of games with their cultural memory. By adding subtitles from the same movies, displaying photographs as if they were film stills, I reenacts the relationship that the particular place has with time elapsed from the moment of filming. 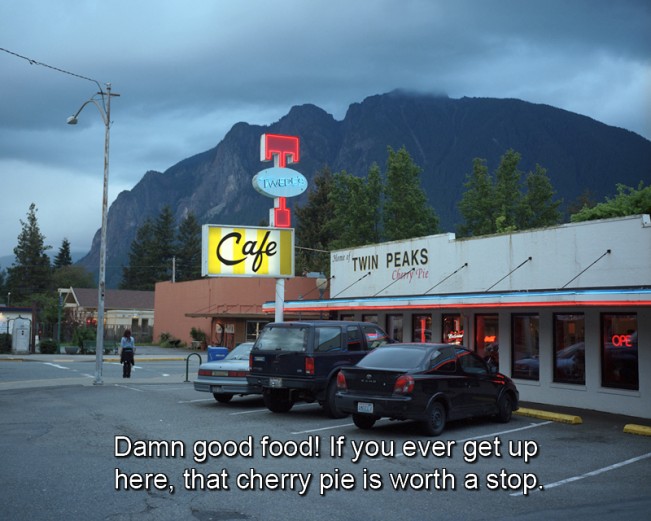 Because these are not stills from existing films, they offer a fiction of a fiction, also serving as a museum of time. The documentary function of the medium here is partially suspended. Still describing the real world, photographs are shifted into the register of semi-fiction.

Being involved in film induced tourism, I’ve concluded that many people tend to experience the world through a series of framed images, the screen is yet another frame through which filmgoers experience a destination. Through its image-creating potential, film can provide strong motivation to actually visit the places seen in the production. 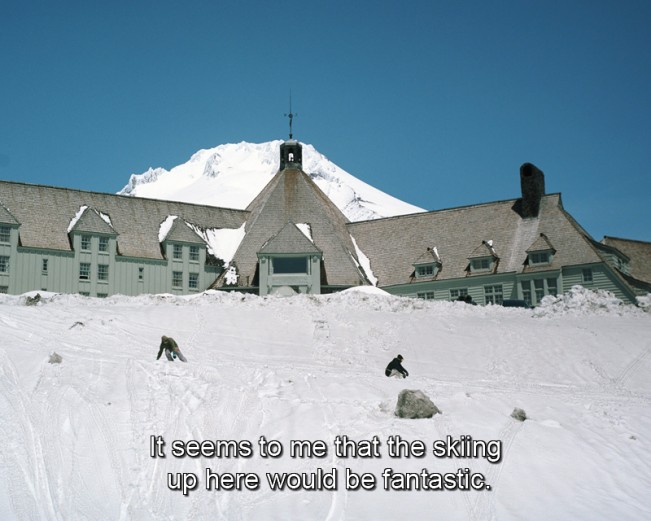 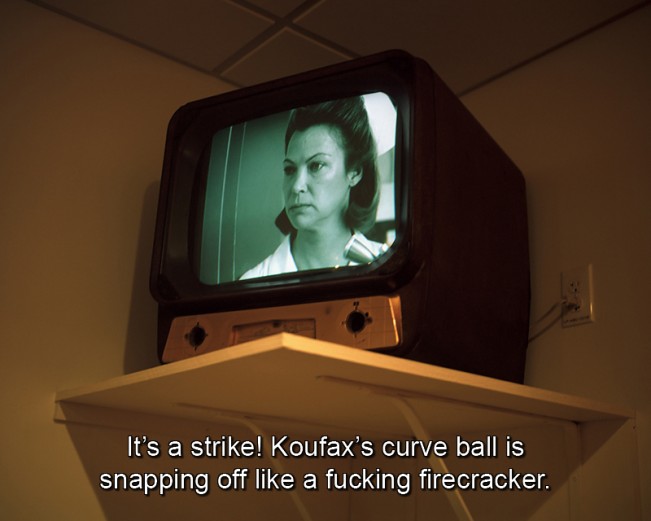 Oregon State Hospital in Salem, OR, USA Shooting location for the «One Flew Over the Cuckoo’s Nest» (1975) ©Sergey Novikov 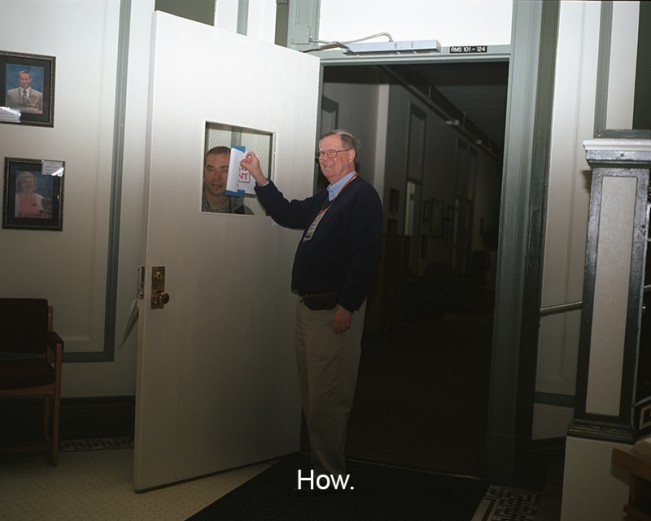 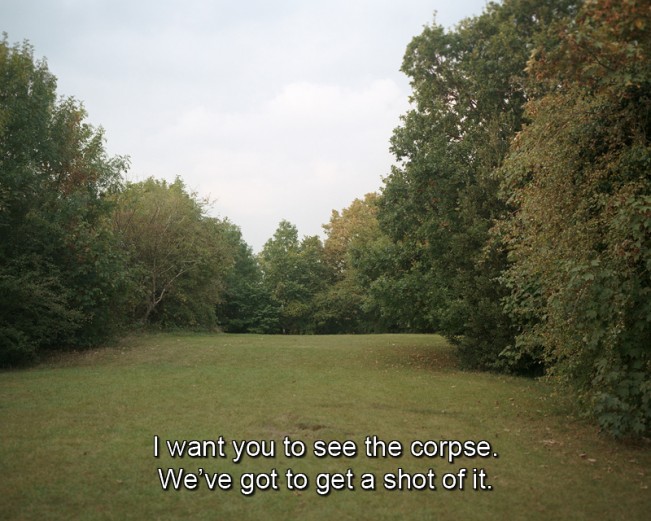 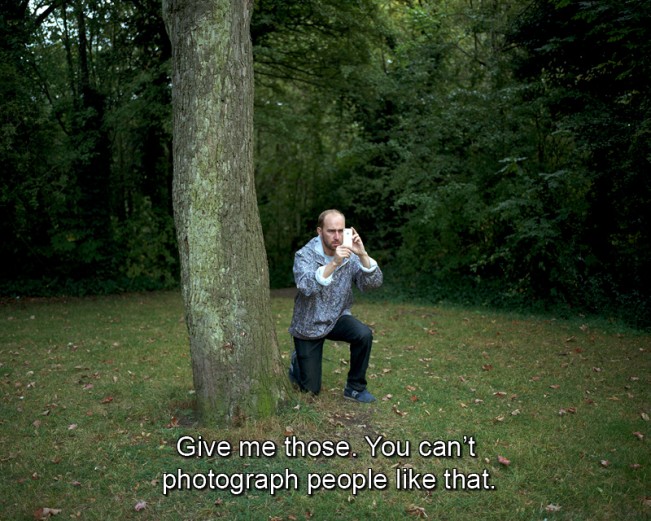 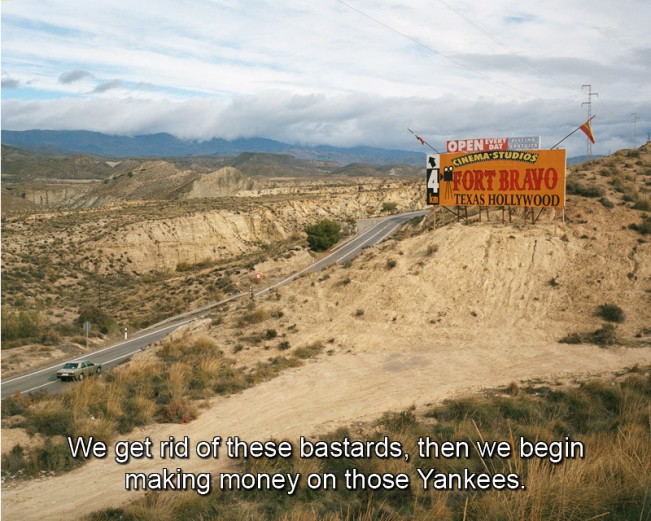 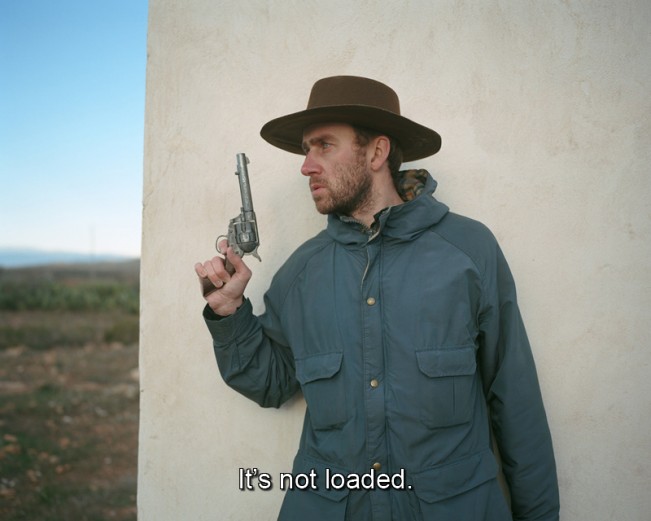 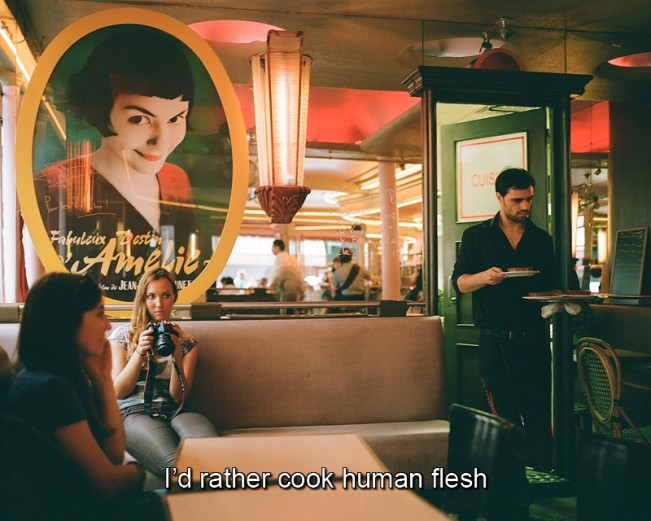 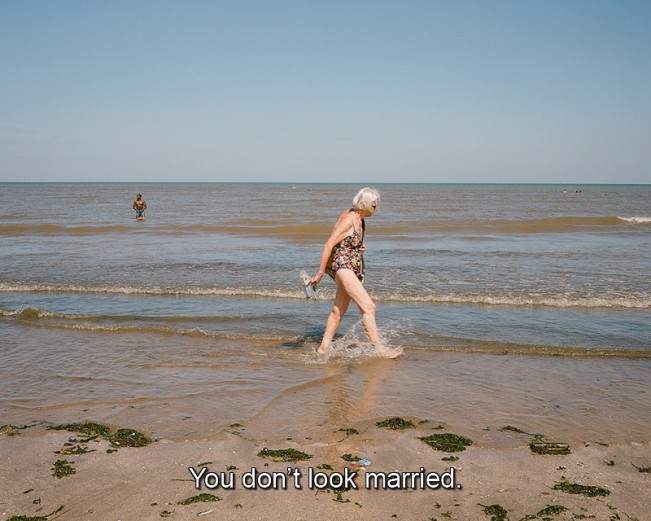 Deauville, France Shooting location for «A Man and a Woman» (1966) by Claude Lelouch ©Sergey Novikov 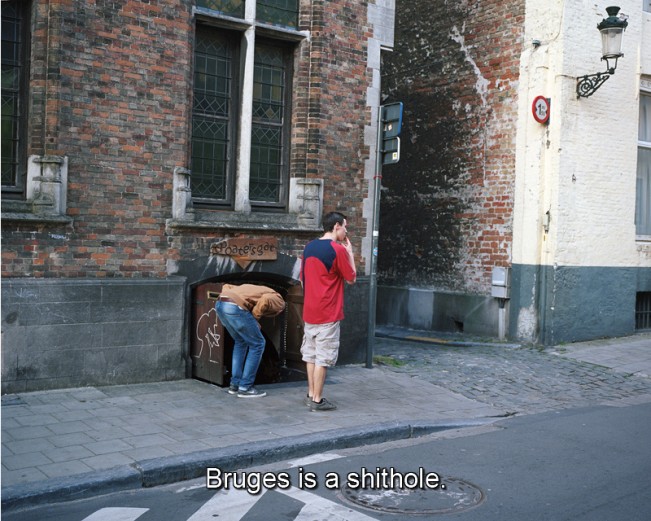 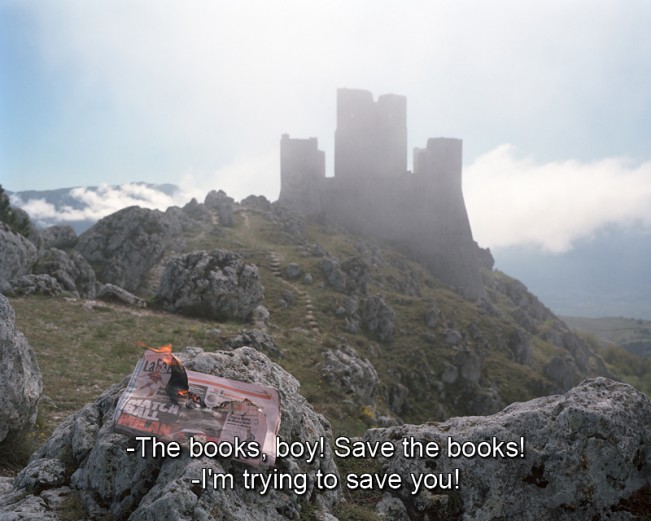 Calascio, Italy Shooting location for «The Name of the Rose» (1986) ©Sergey Novikov 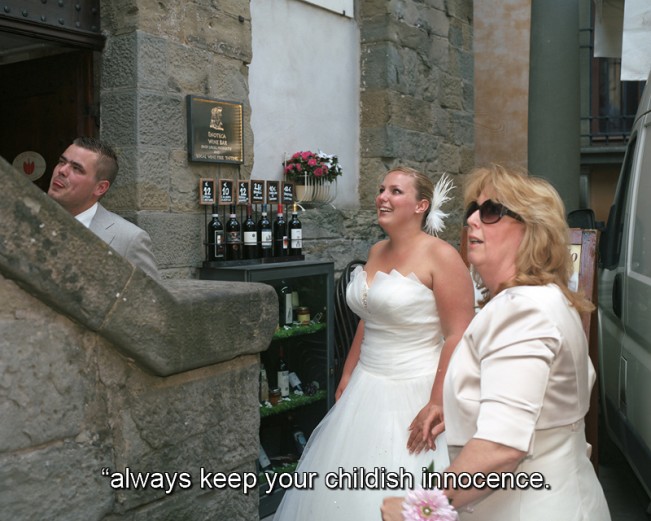