Changing Circumstances: Looking at the Future of the Planet by Sarah StankeyMay 22, 2016 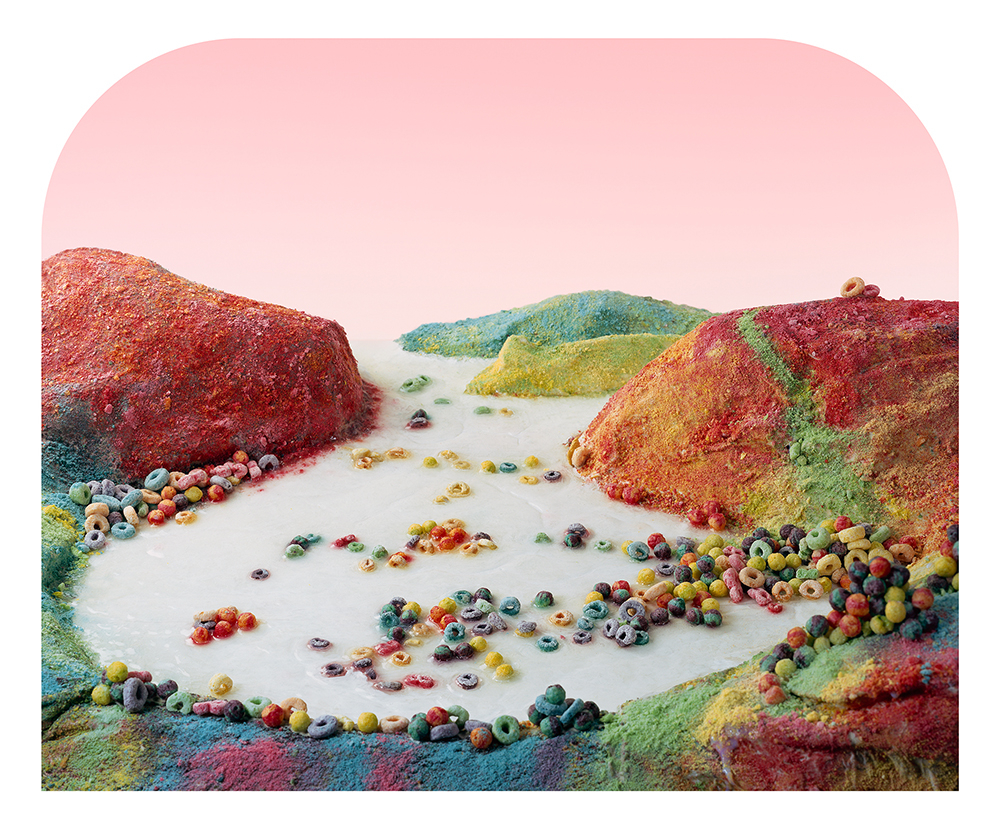 I thoroughly enjoyed the book, Changing Circumstances:Looking at the Future of the Planet, and wish I could have seen the exhibition in person during the the 2016 FotoFest Biennial. Thirty-four different artists working in photography, video, and new media are featured in this comprehensive book about the environmental impacts of human’s influence on the land and on global climate change. This diverse group of contemporary artists visually describes the Anthropocene, the Earth’s most recent geological time period which is based on scientific evidence of human influence. The first forty-five pages of this book are academic essays that provide the reader with valuable and thought provoking information that allows for a deeper understanding of the issues being presented by the artists that follow them. 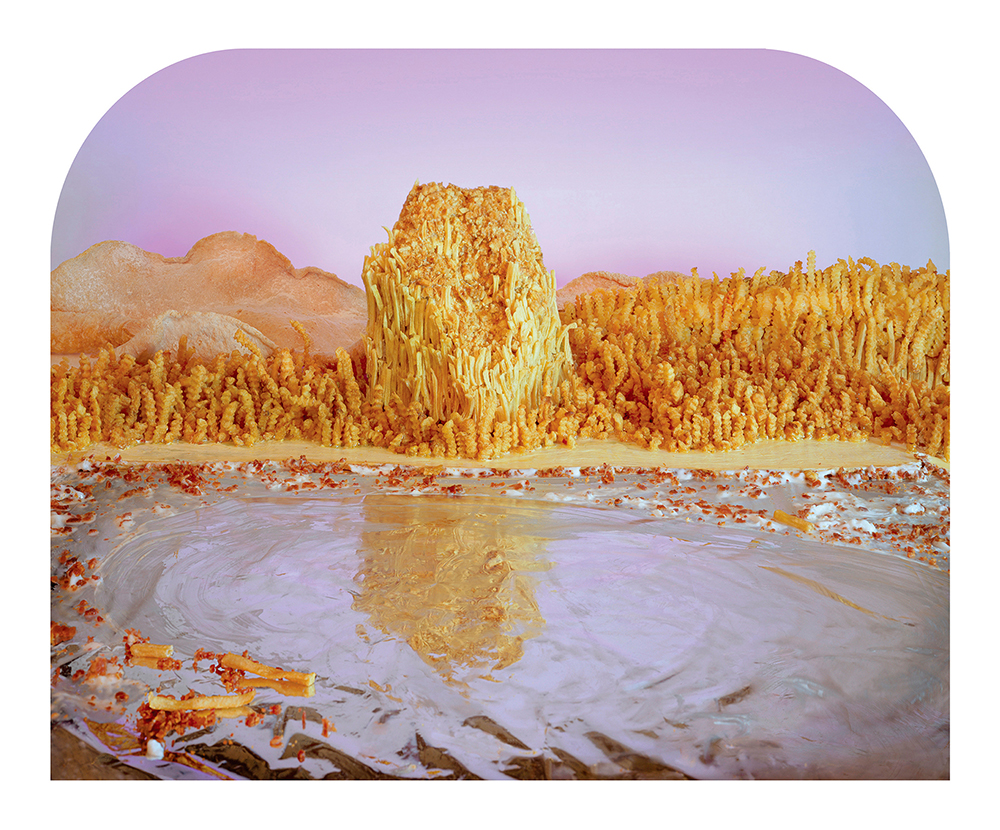 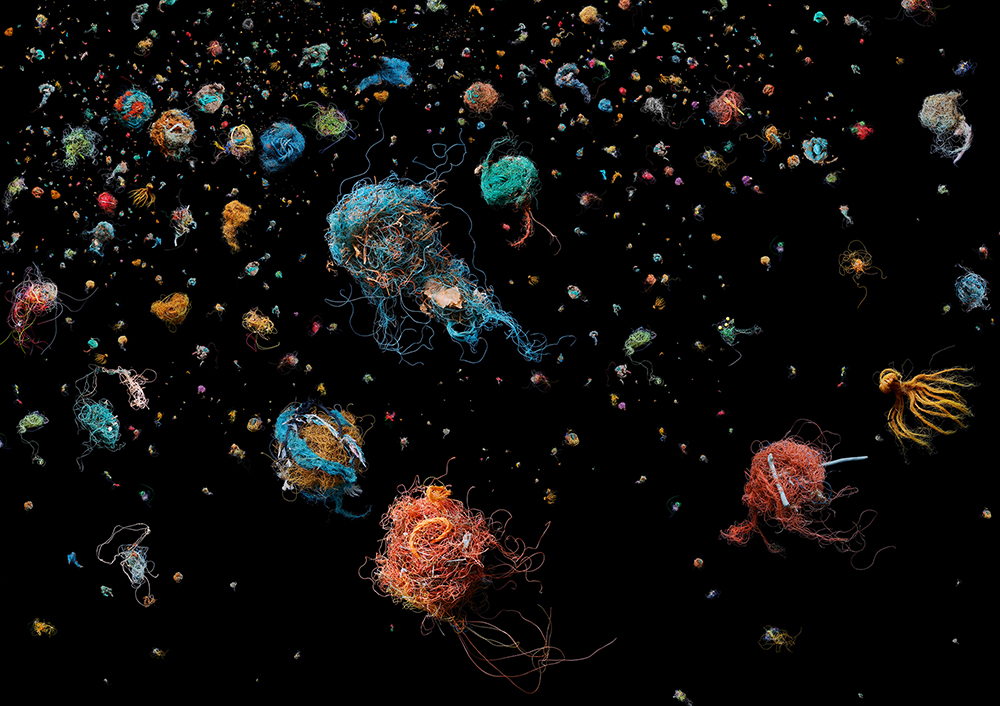 Geof Rayner, a scholar, and public health policy expert in the UK, looks at the evolution and impact of fossil fuel development and use. He will discuss the history and meaning of the Anthropocene and the need, even in the context of human health, to redefine our relationship to the ecosystems of the earth and the species with which we share the Earth. This includes an understanding of limits in relation to co-maintaining human existence and that of the planet. He discusses the rarity of the dynamic processes that came together to enable life as we know it, and the dangers of continuing to treat the resources of the planet as limitless. He argues for a view of the planet as ever-changing, and inextricably linked to the sustainability of human existence.

Thomas E. Lovejoy directed the World Wildlife Fund-US program from 1973 to 1987 and was responsible for its scientific, Western Hemisphere, and tropical forest orientation. A tropical biologist and conservation biologist, he has worked in the Amazon of Brazil since 1965. Currently he is a Senior Fellow at the United Nations Foundation and University Professor in the Environmental Science and Policy department at George Mason University. In his essay, he shows the importance of biodiversity, one of the least understood mechanisms relating to the self maintenance and ever changing life systems of the planet. What does biodiversity mean to the health, enjoyment, economics and sustainability of the planet? What does it mean to human society? Why should we be concerned? How does the eventual loss of endangered species affect human

Wendy Watriss, pioneering FotoFest curator, writes about the historical antecedents and importance of a more sensitive and informed vision about our relationship to Nature. She looks at the recurring dialectic between unlimited economic expansionism and a more diversified balancing between societal needs, natural resources and ecosystem services. FotoFest executive director Steven Evans provides the introduction for the book and the context for presenting these subjects in the framework of art. 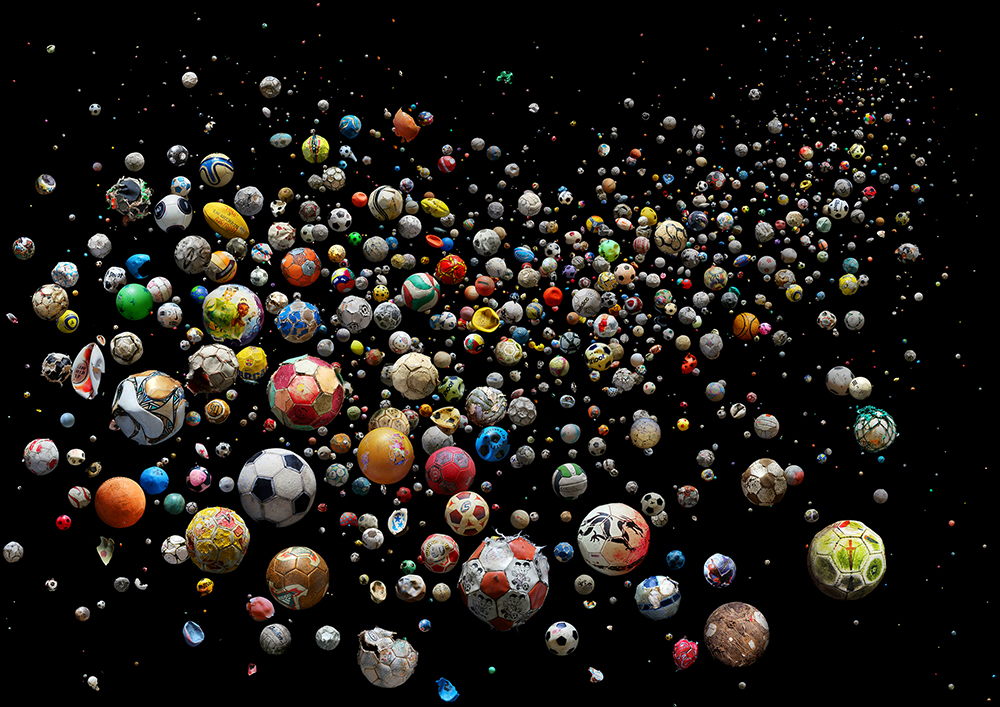 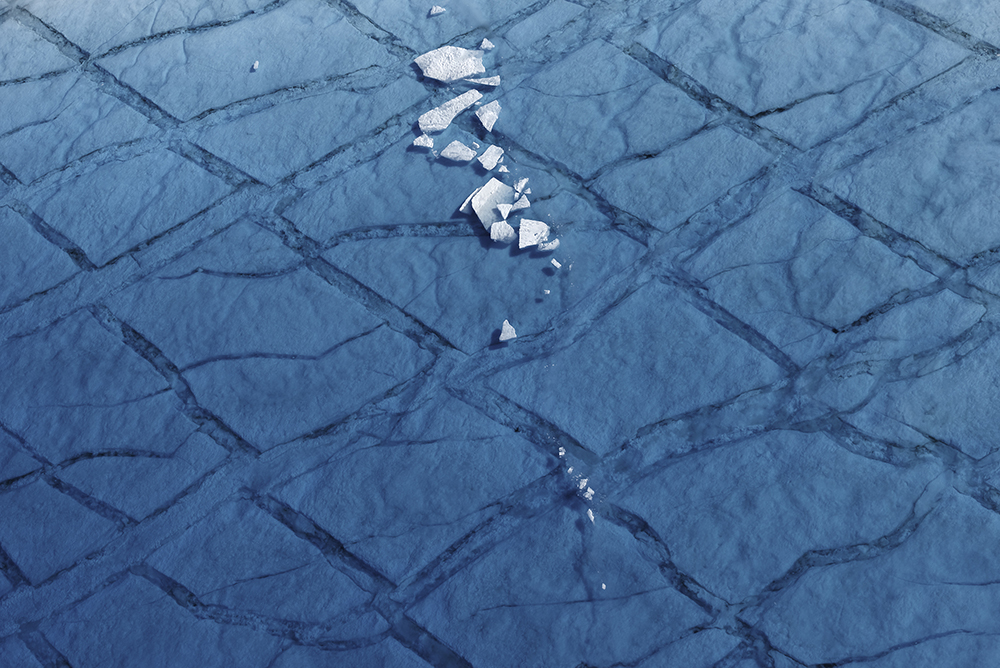 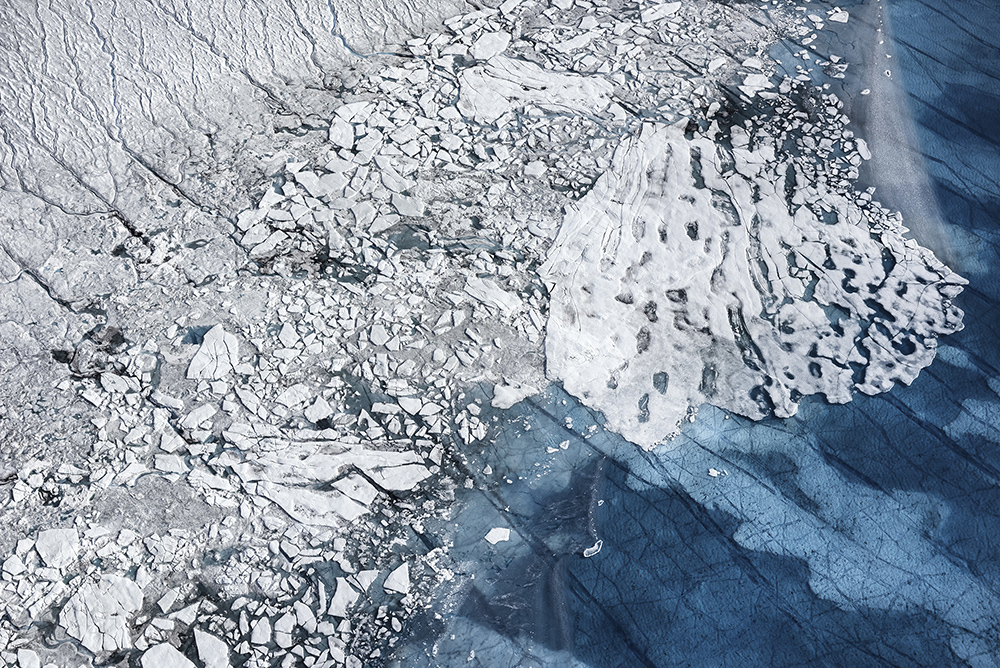 Water collects in unnamed seasonal lake atop the Greenland ice sheet, 75 miles southeast of Ilulissat. With the Earth’s warming climate, the melt season now stretches 70 days longer than it did in the early 1970s, From the series Greenland © Daniel Beltra 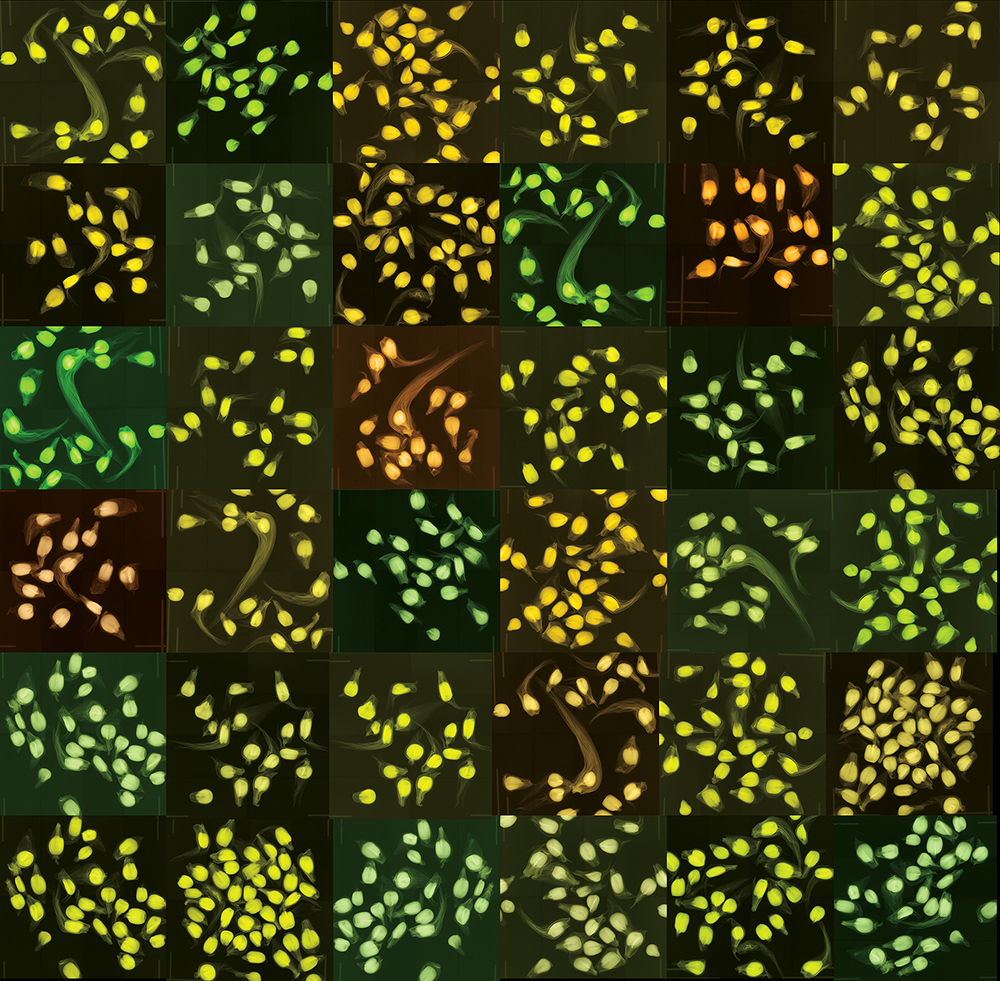 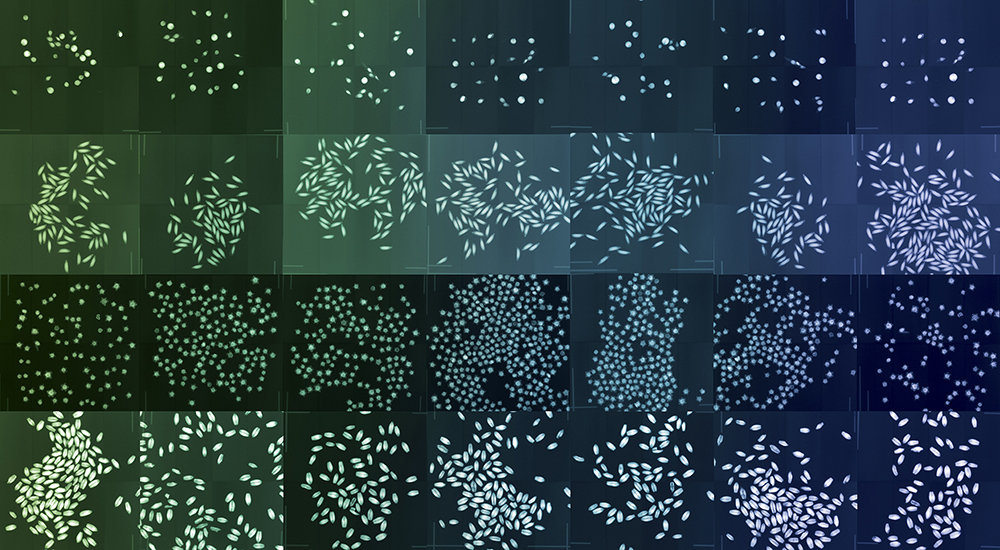 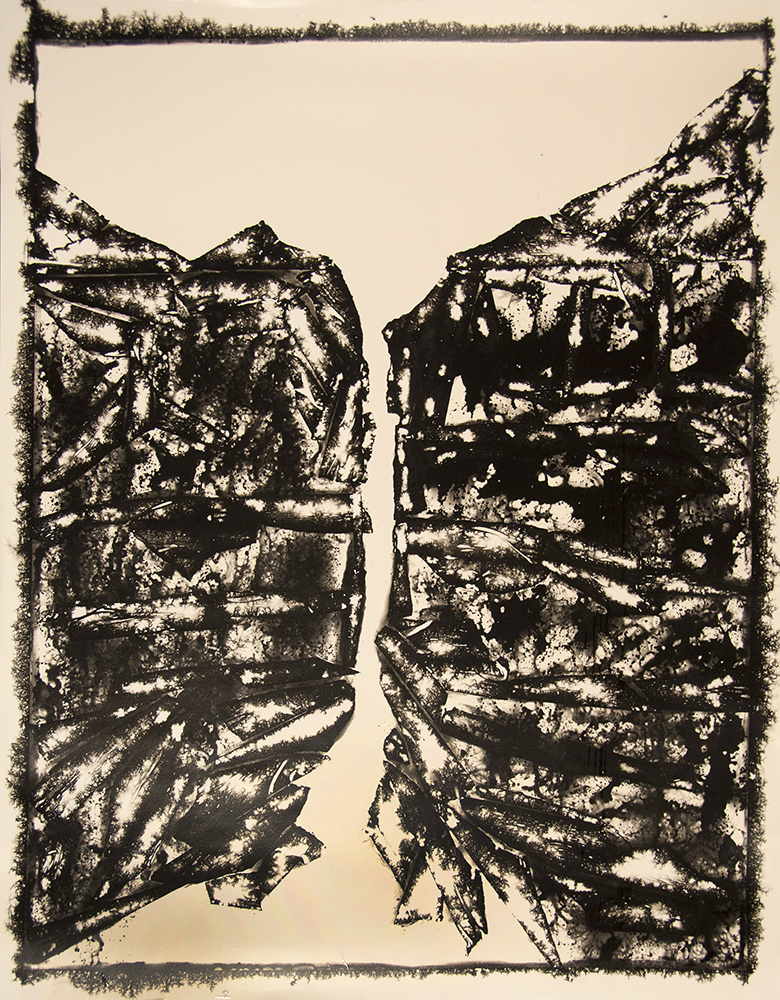 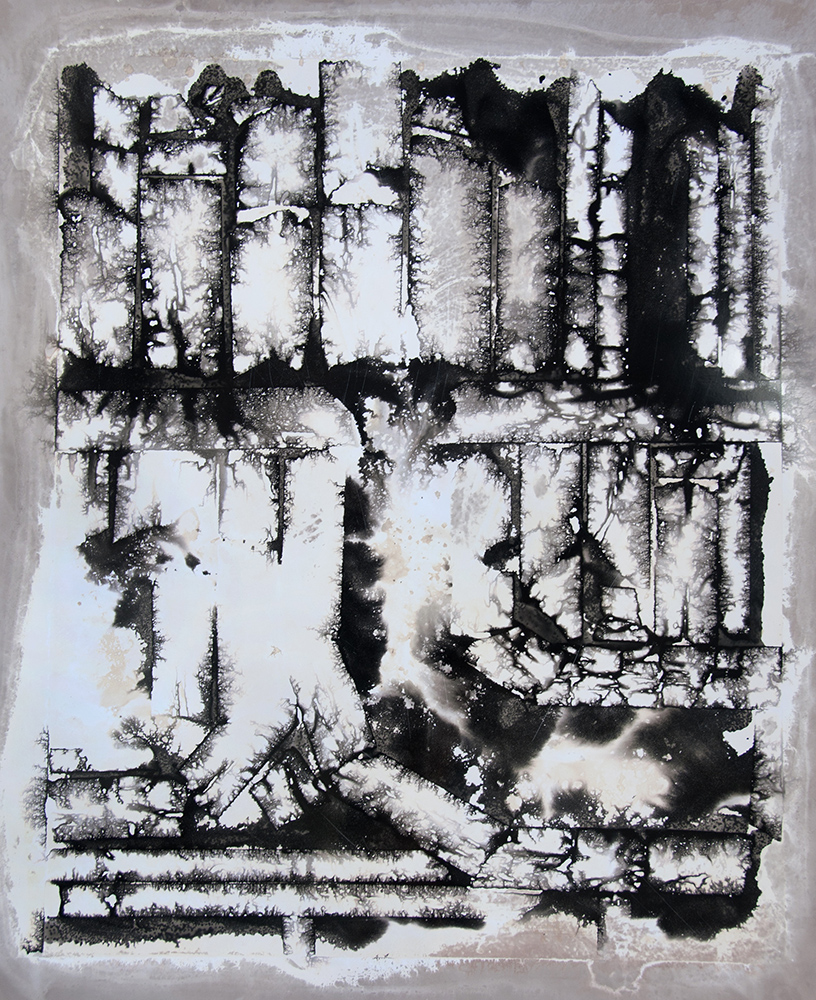 When a Fissure Meets a Fissure, From the series Afterfracking © Roberto Fernández Ibáñez