Kenneth Josephson: The Light of Coincidence by Aline SmithsonMay 21, 2016 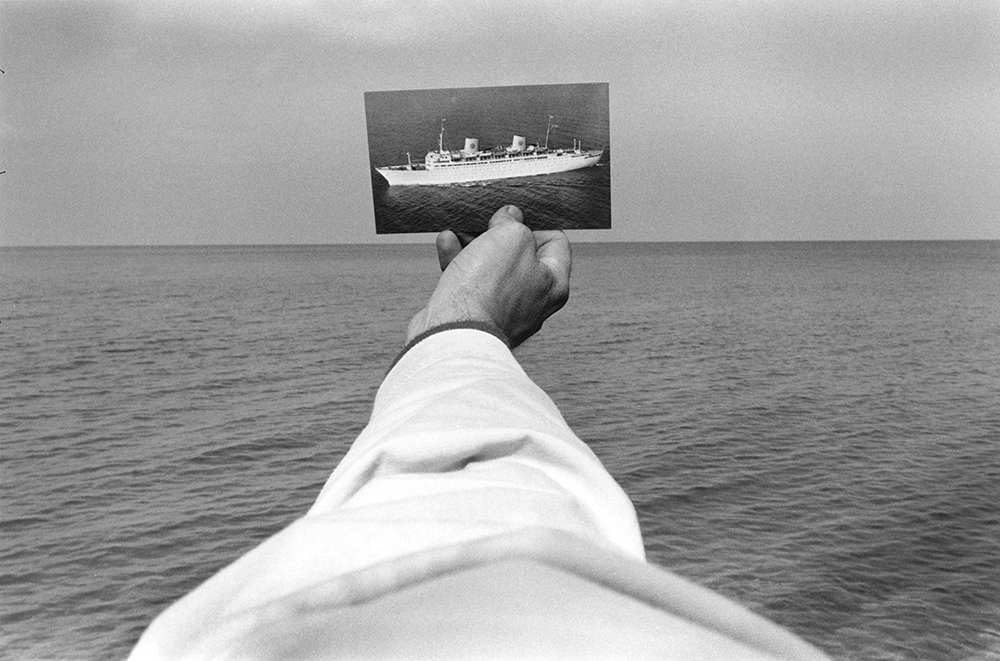 At 84, internationally renowned photographer Kenneth Josephson is having quite a year. Since the 1960’s, he has “championed the photograph as an object ‘made,’ not taken, by an artist pursuing an idea. Using innovative (especially then) techniques such as placing images within images and including his own body in photographs, Josephson has created a startlingly contemporary body of work, full of ideas that stimulate the digital generation—ideas about the nature of seeing, of “reality,” and of human aspirations, and about what it means to be a human observing the world”.

He currently has two exhibitions on display, one in New York at the Gitterman Gallery running through June 18, and one in Chicago at the Stephen Daiter Gallery running through June 4th.  In addition to the exhibitions, the University of Texas Press has just released a definitive career-spanning retrospective of his work with the monograph, The Light of Coincidence, featuring “distinctive images that combine a love of perceptual awareness with wry humor”. 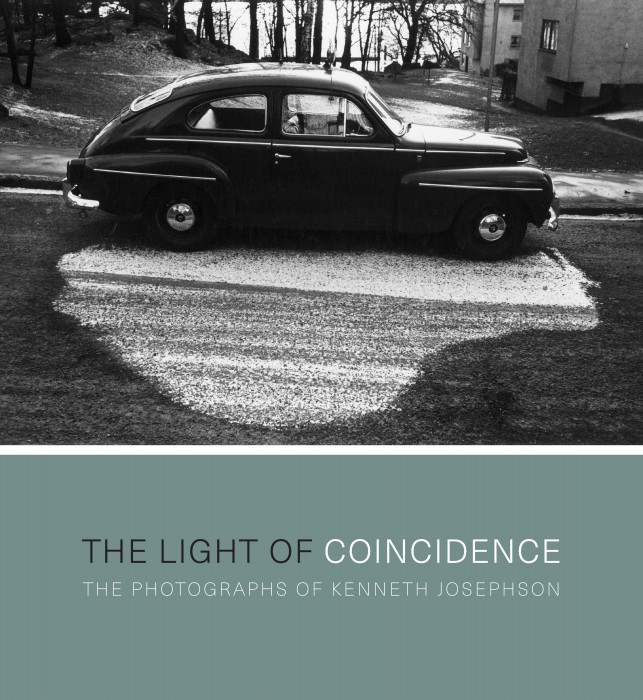 Kenneth Josephson was born in Detroit in 1932. He began his formal photography training at the Rochester Institute of Technology, earning an Associate Degree before being drafted into the army in 1953, where he spent several months in Germany doing photolithography for aerial reconnaissance. He returned to R.I.T. immediately after to earn his B.F.A. studying under the new program head, Minor White. Josephson started his graduate studies at the Institute of Design in 1958 studying under Harry Callahan and Aaron Siskind. In 1960, Josephson became an instructor at The School of the Art Institute of Chicago, where he taught until 1997. 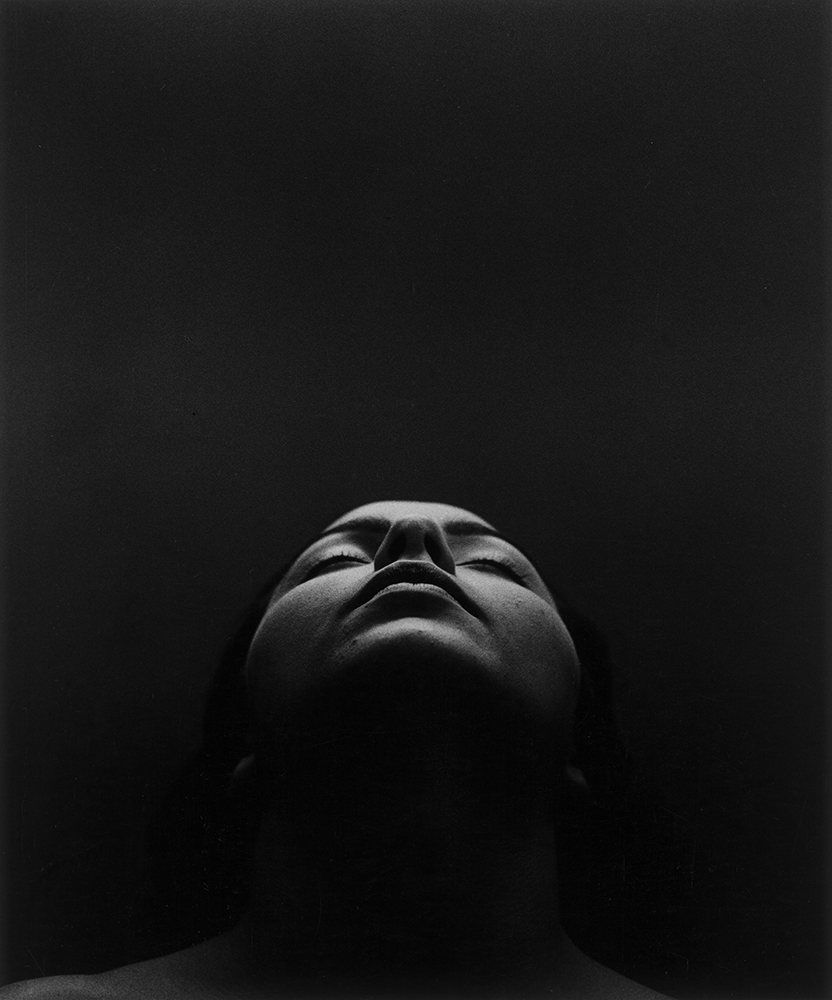 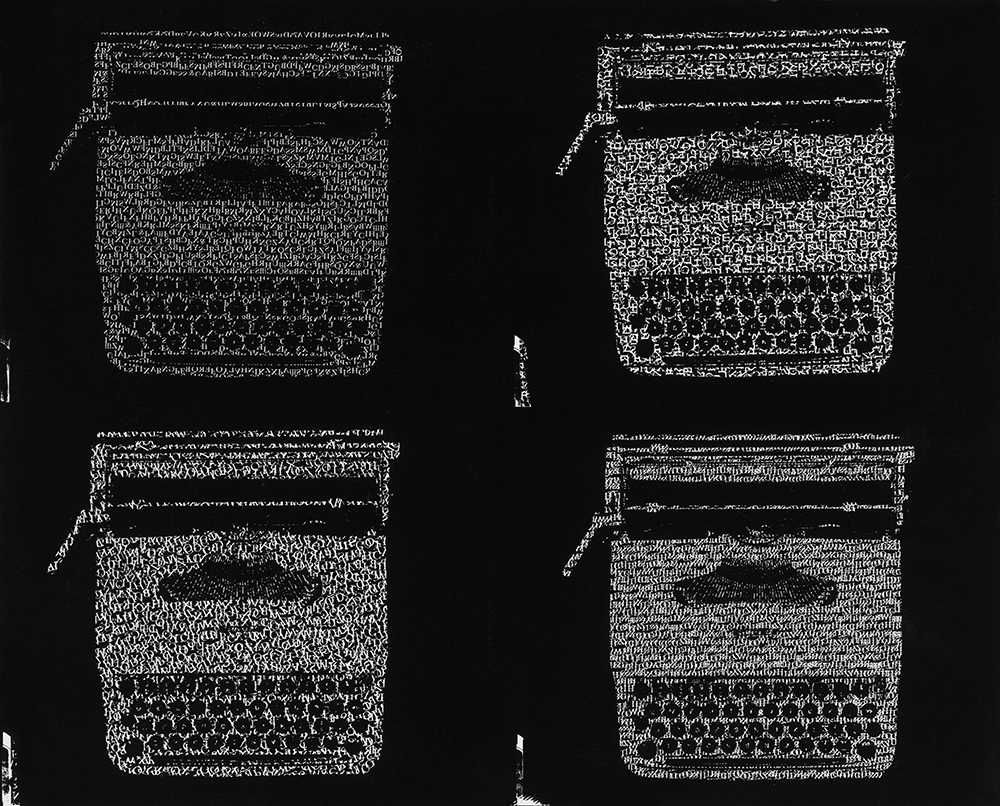 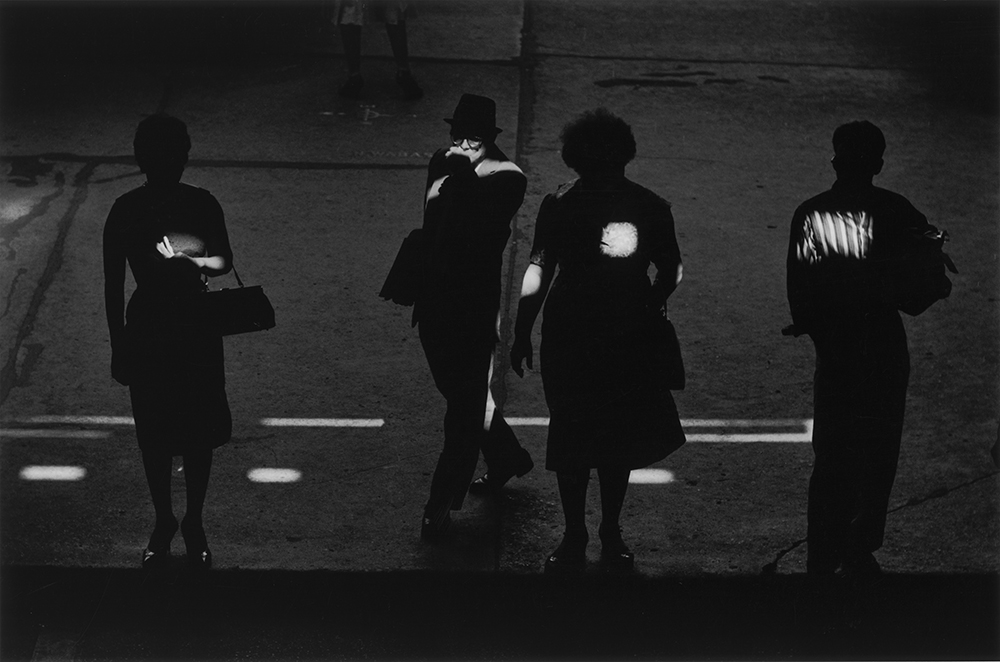 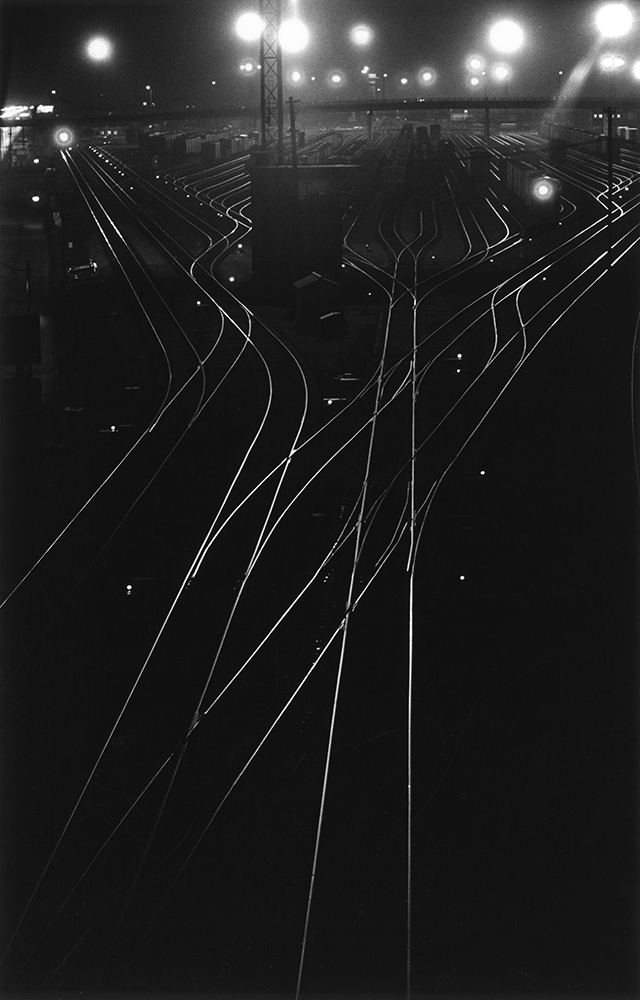 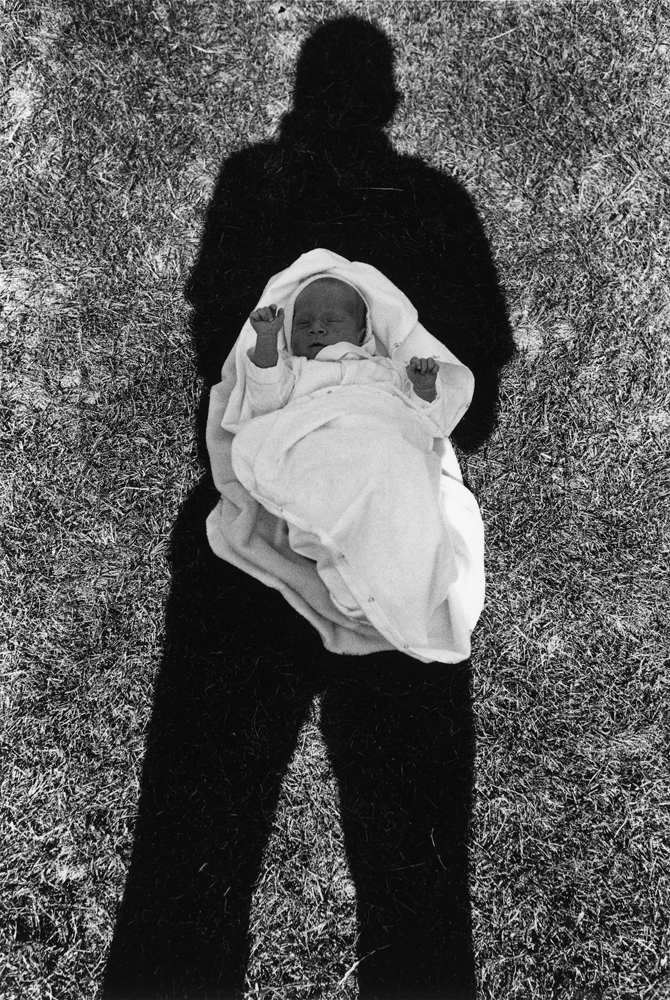 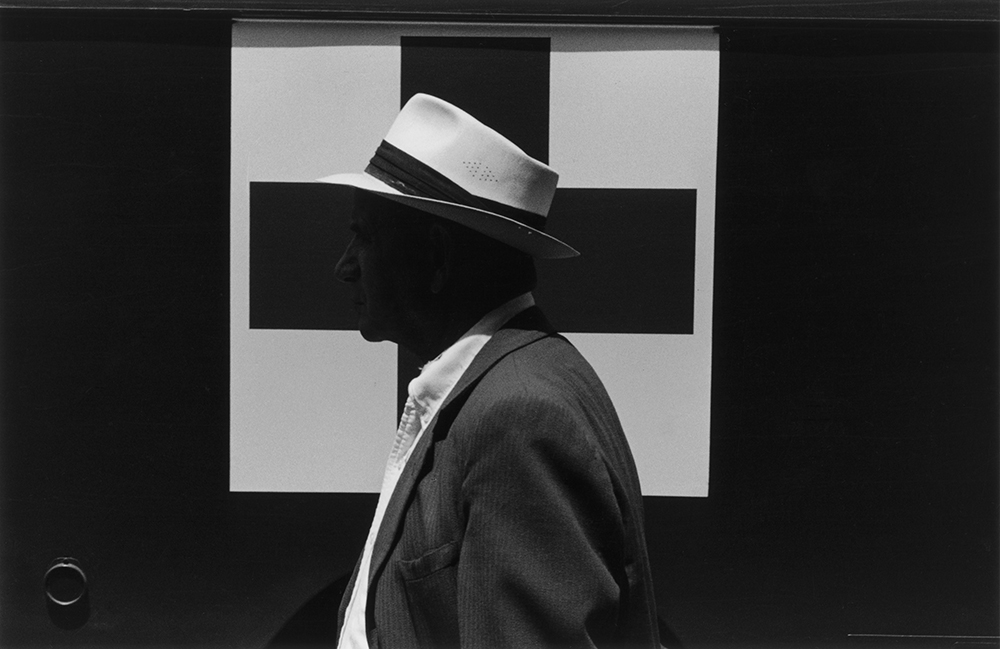 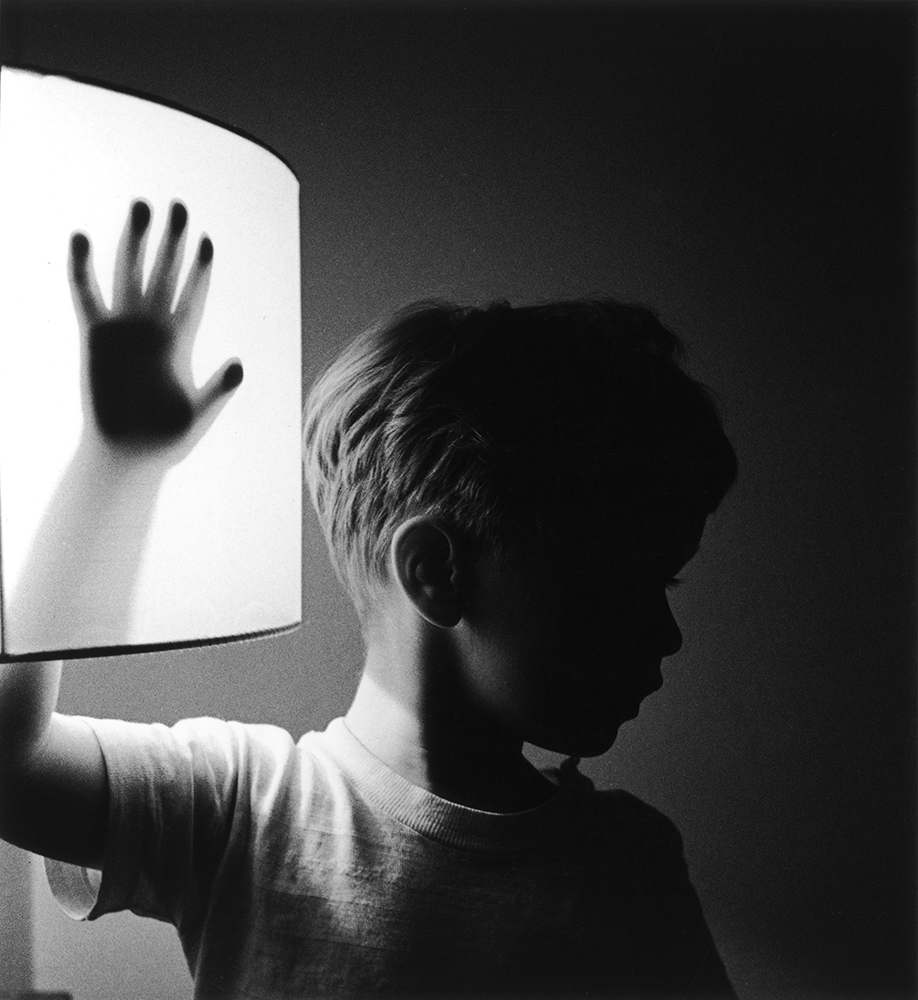 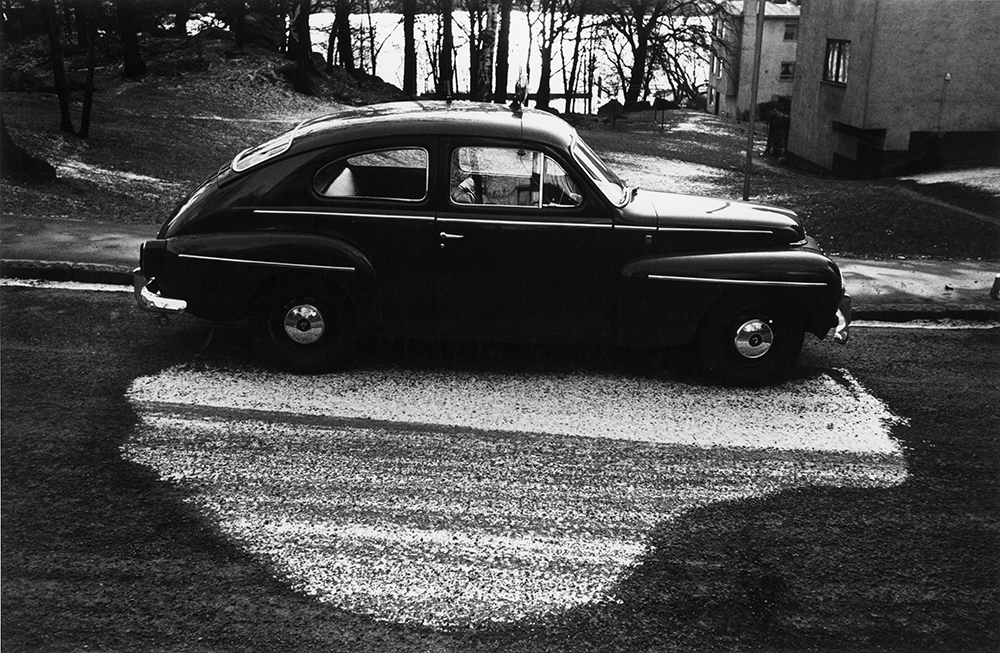 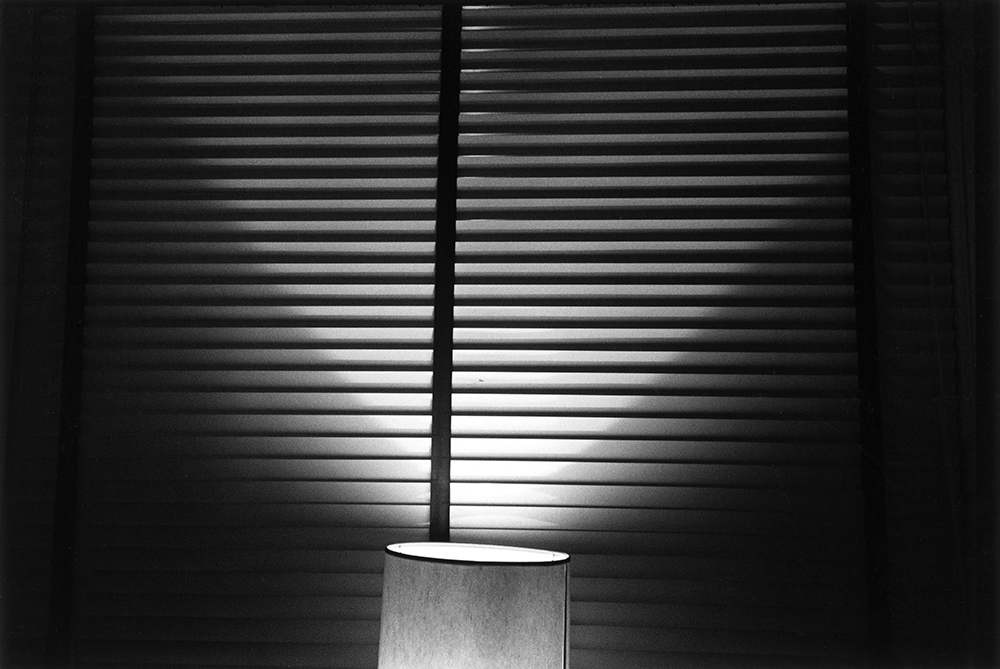 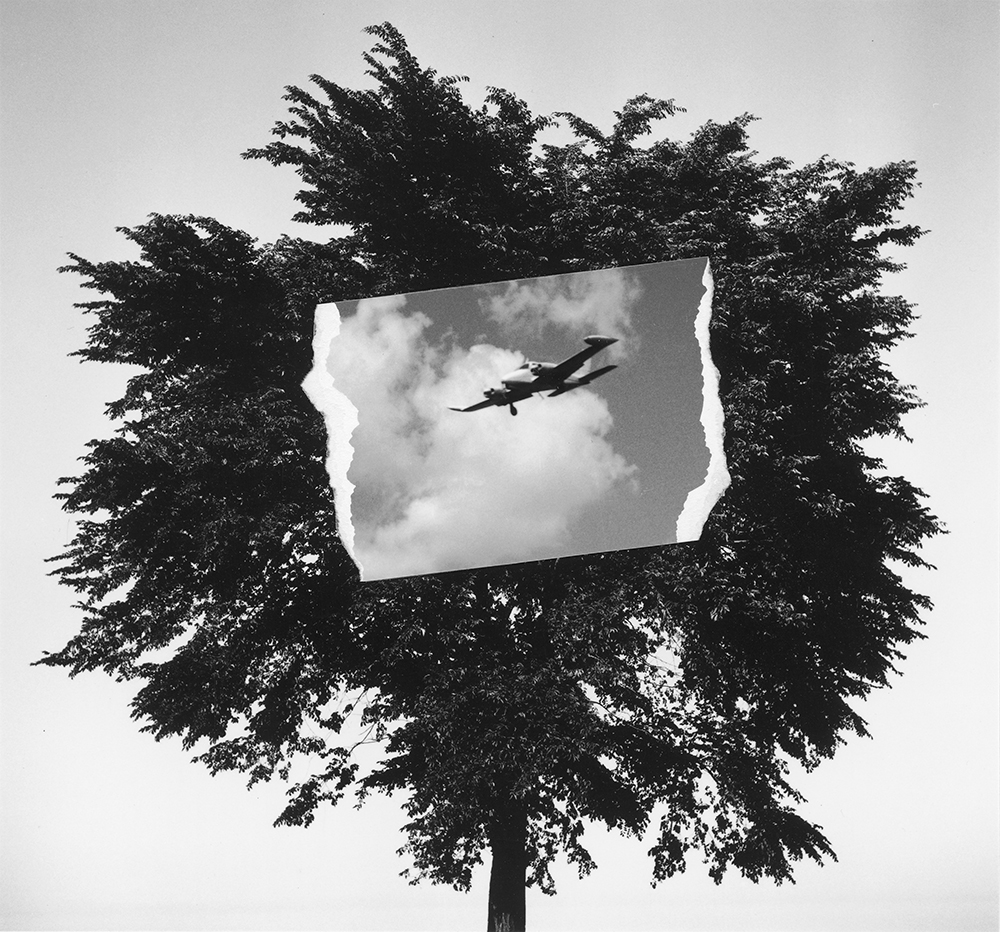 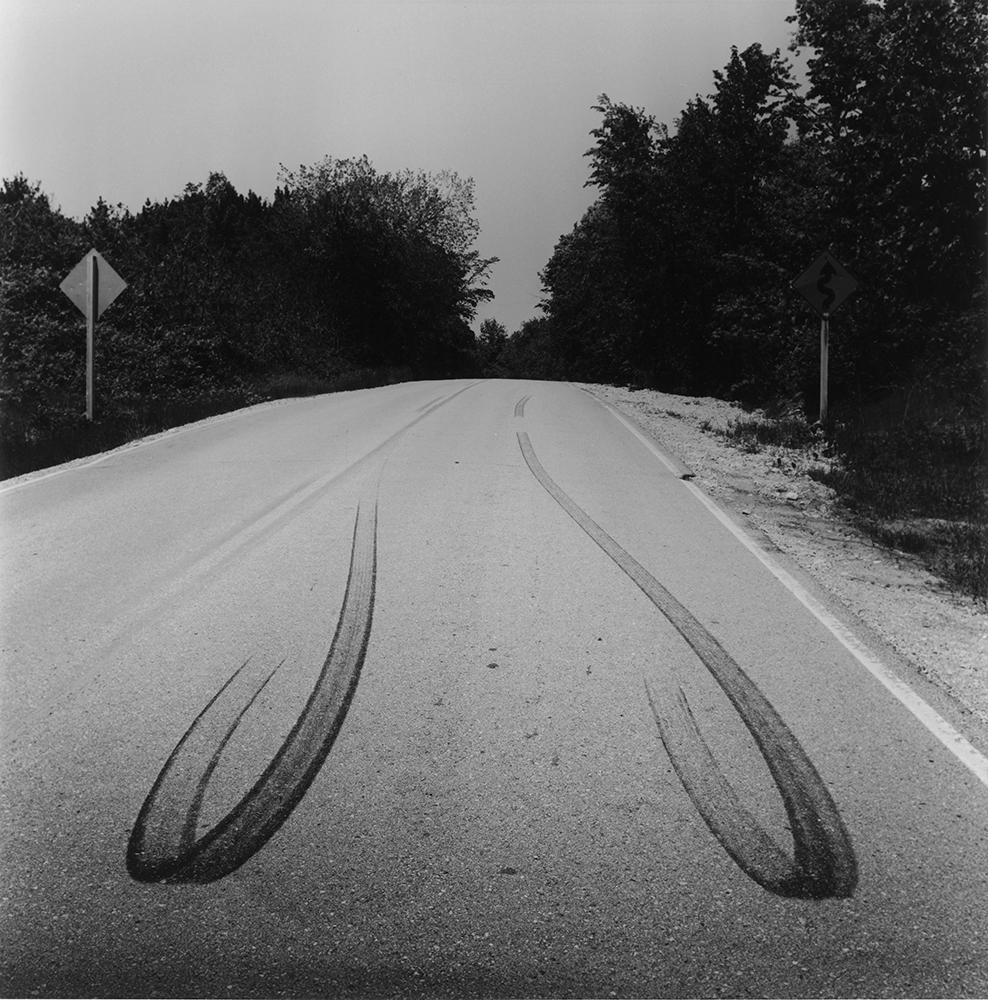 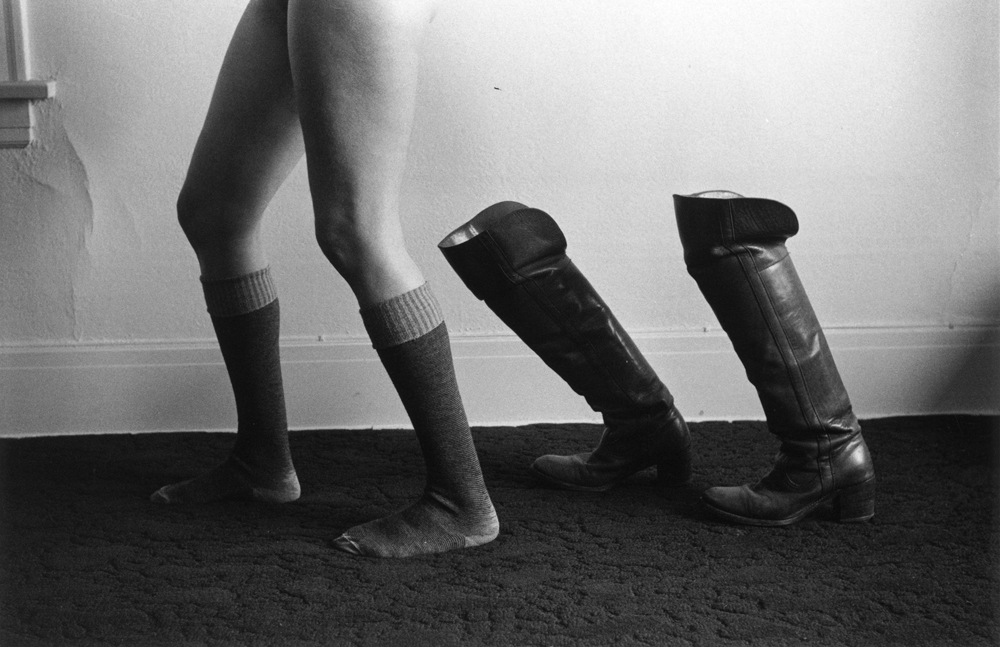 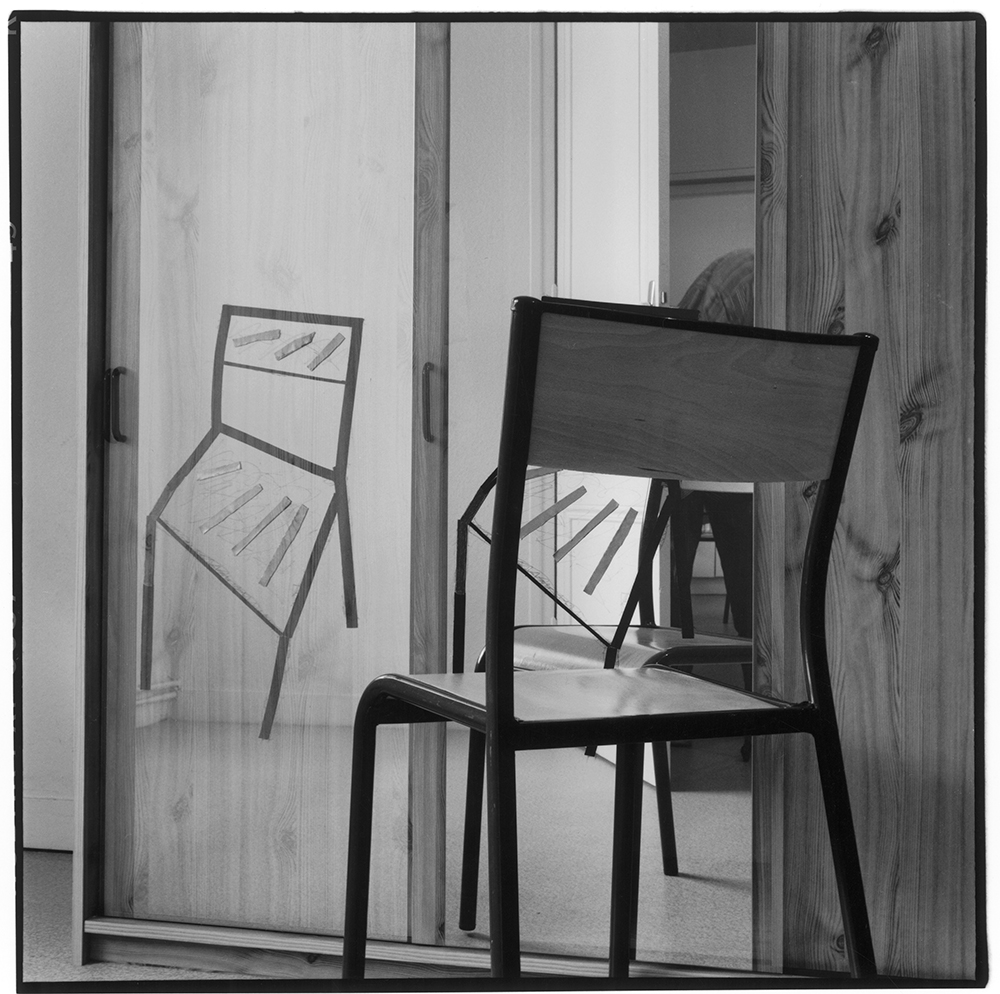 NEXT | Changing Circumstances: Looking at the Future of the Planet >
< Ellen Kok: The Other Farm | PREV