STUMP at the Candela Gallery by Aline SmithsonAugust 31, 2016 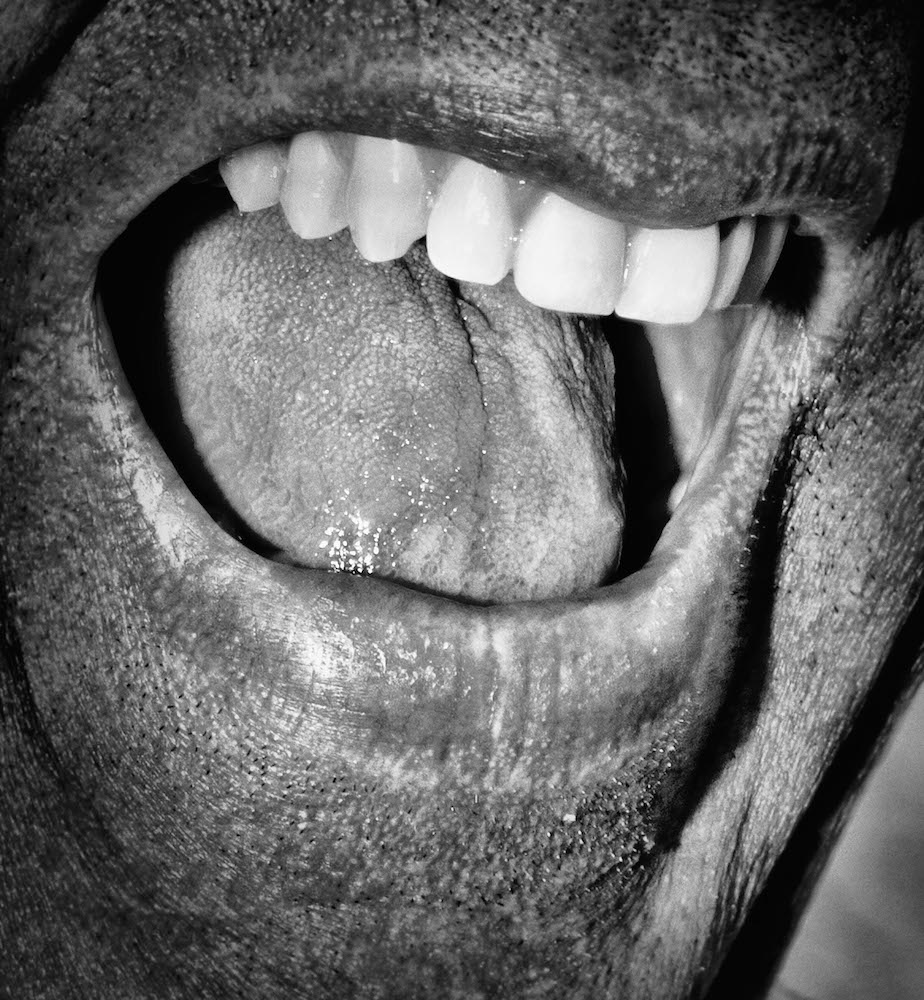 We are gearing up for an “interesting” Fall, filled with politics not-as-usual and a campaign that will surely sully an institution once held in some regard. The Candela Gallery in Richmond, Virginia kicks off the season with a new exhibition, STUMP, featuring a line-up of photographic artists whose work is “politically salient, couched in national issues, or generally steeped in concerns we are all facing.” The gallery’s hope is to “sponsor discussion around an array of issues at the forefront of national debates. The photographic works featured draw on our current culture and provide a lens through which to examine issues both locally and globally important.” The exhibition opens on September 2 and runs through October 22, 2016. 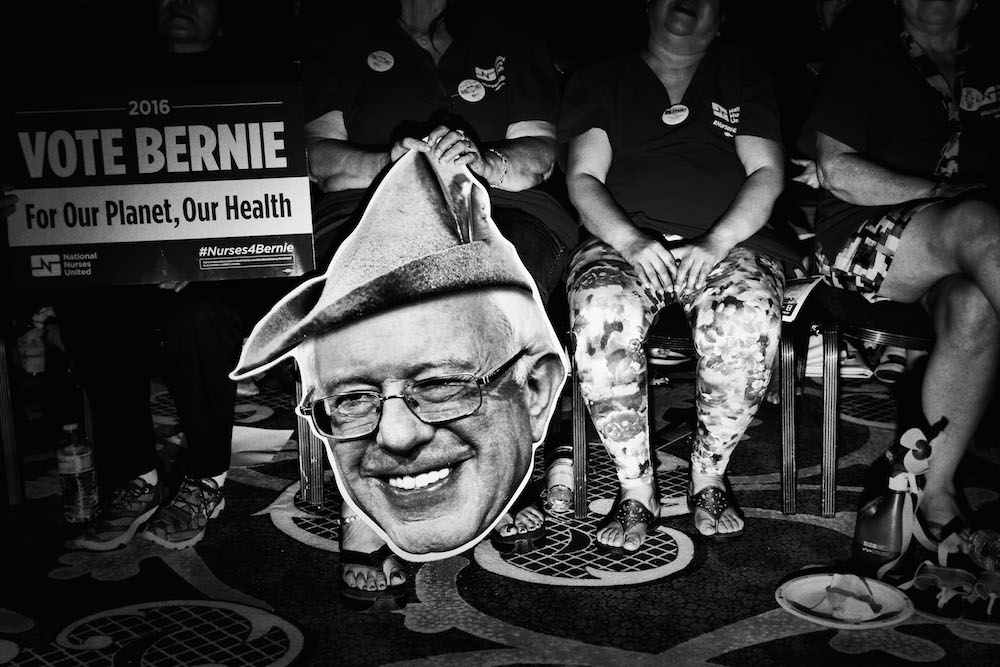 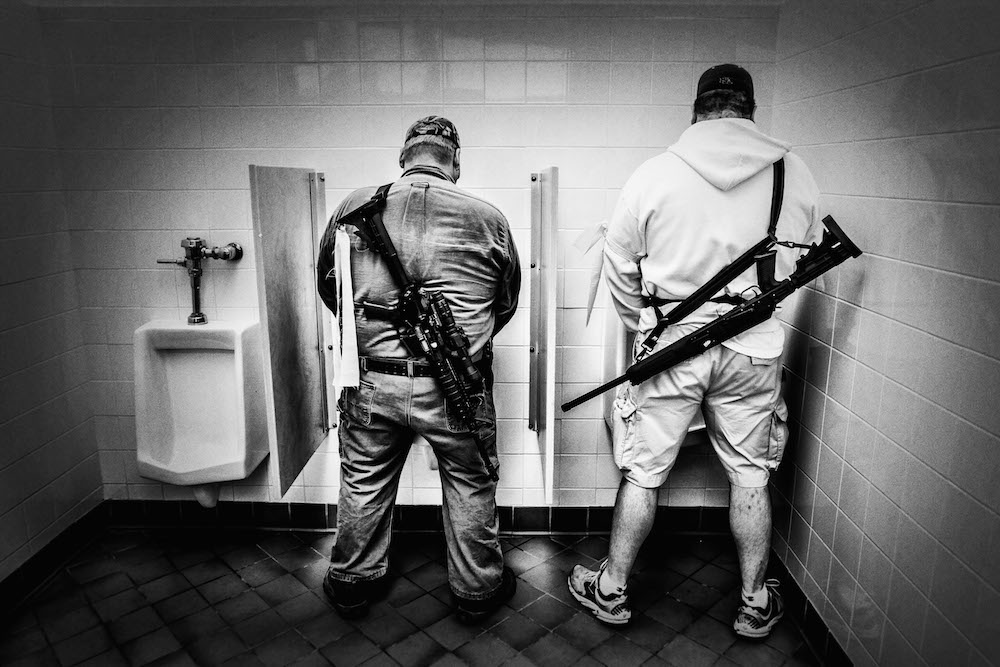 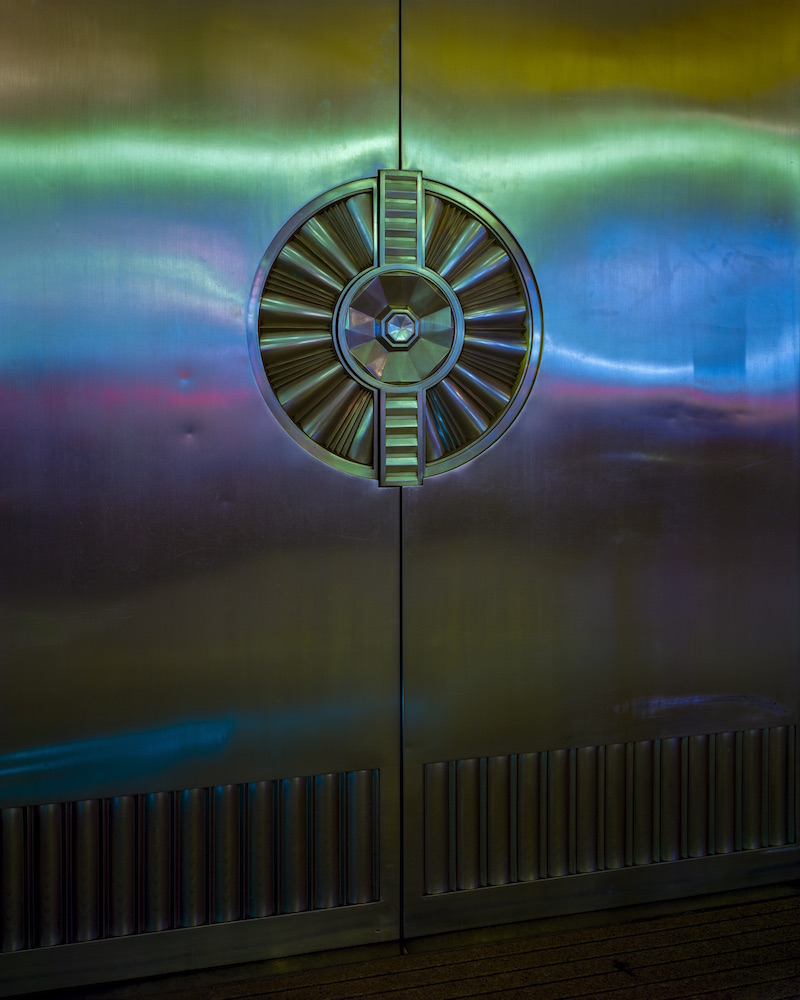 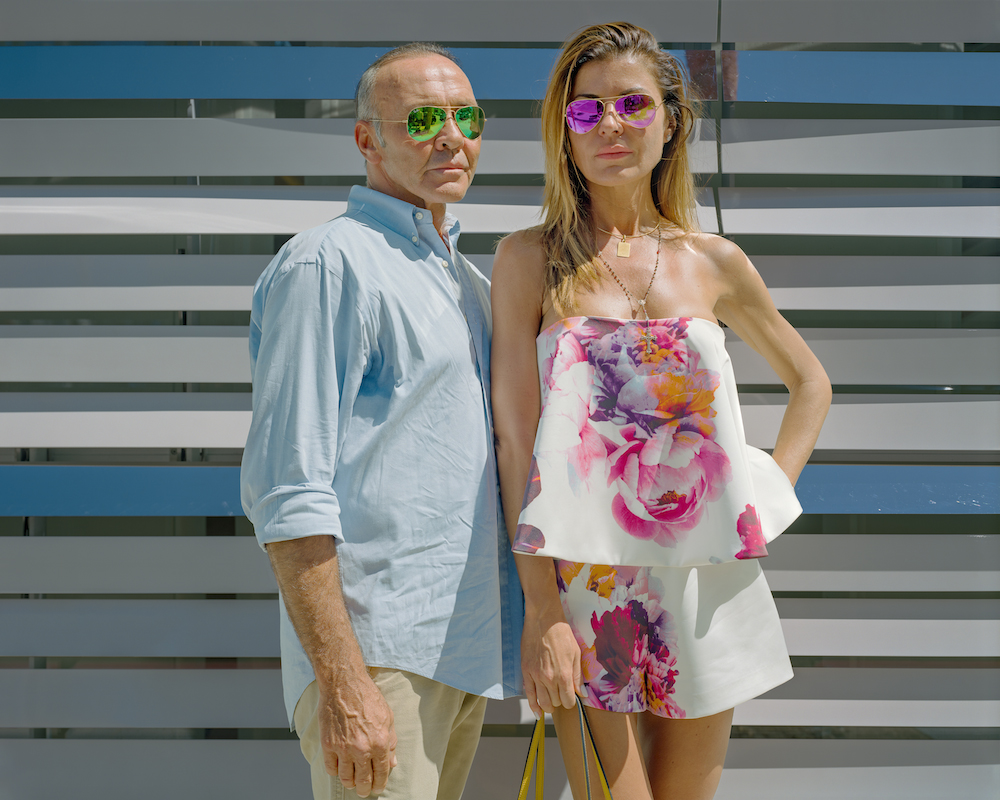 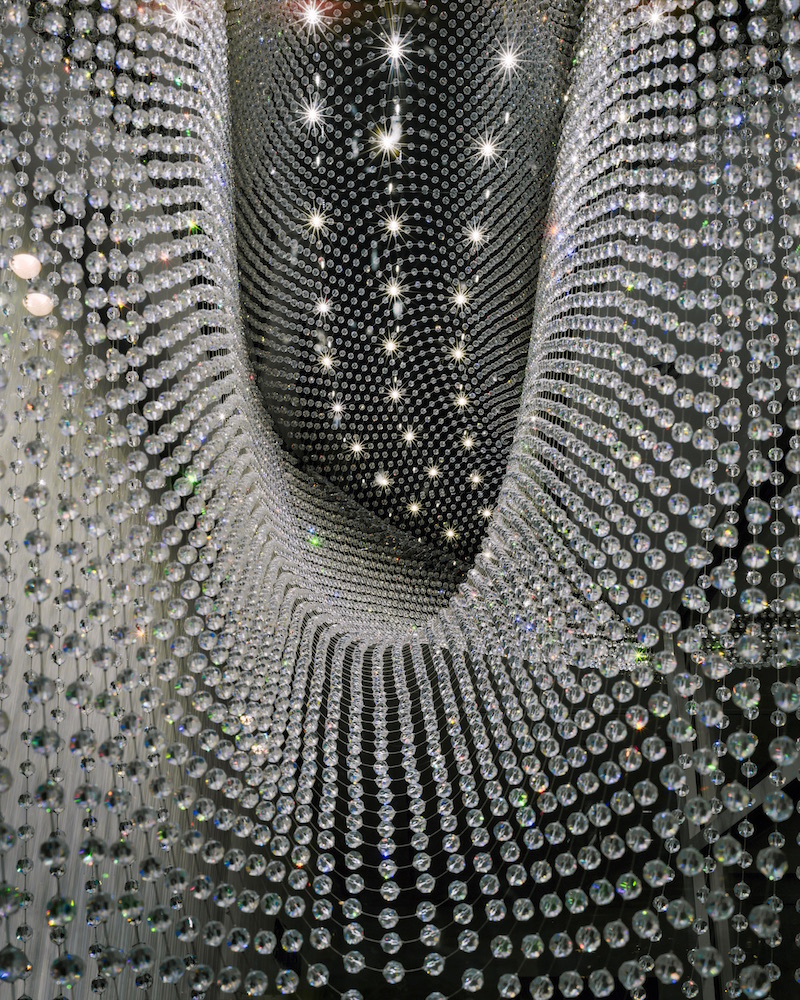 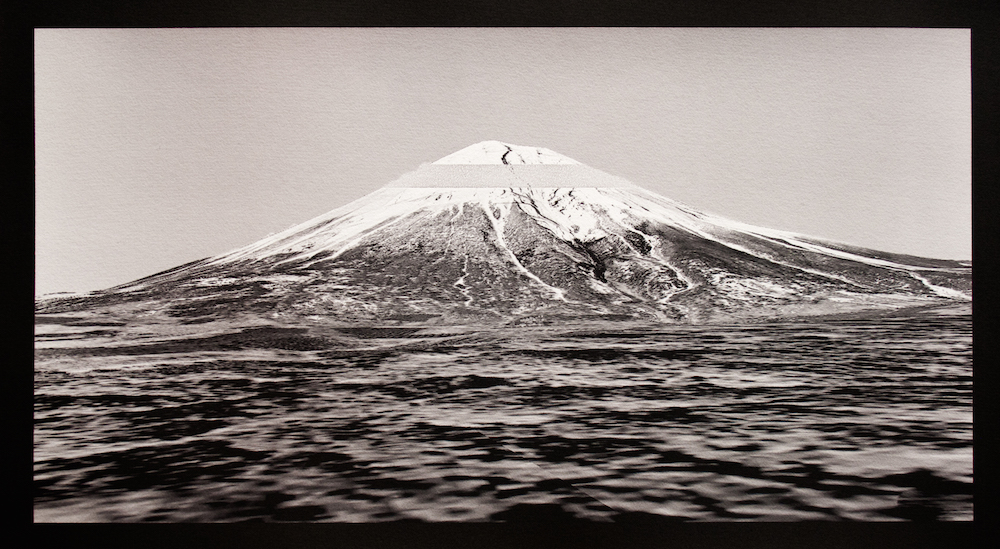 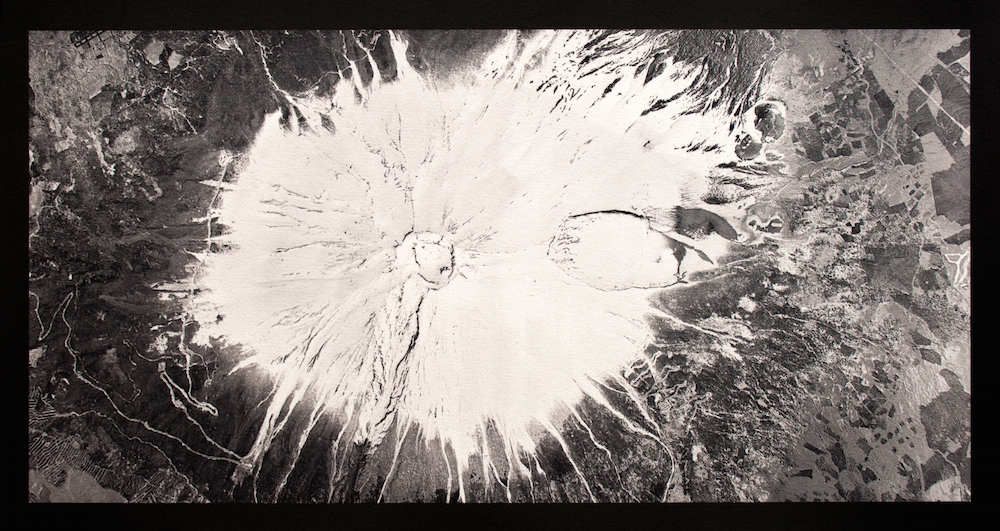 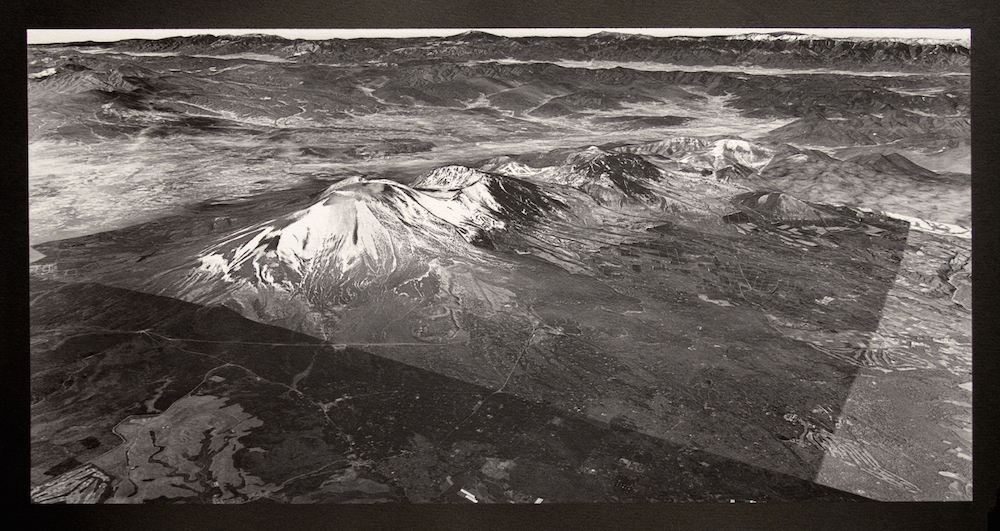 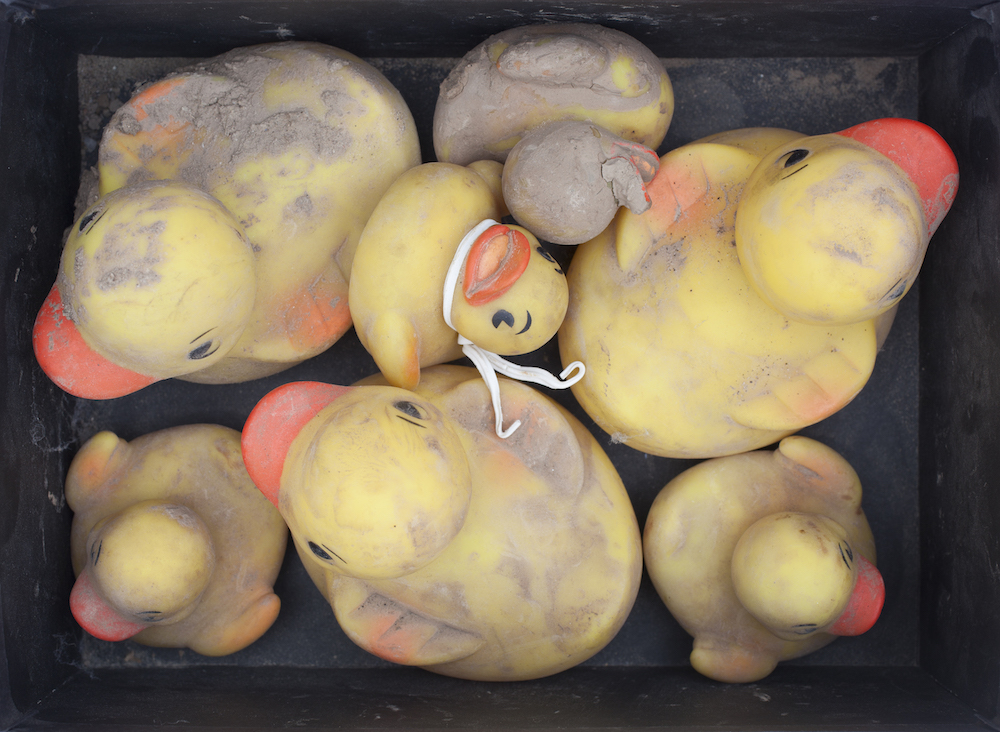 ©Tom Kiefer, “Trail Markers,” Migrants will sometimes place brightly colored objects along a path to guide those traveling behind them. These rubber ducks were used as trail markers, one retaining a twist-tie used to fasten to a bush or tree branch. 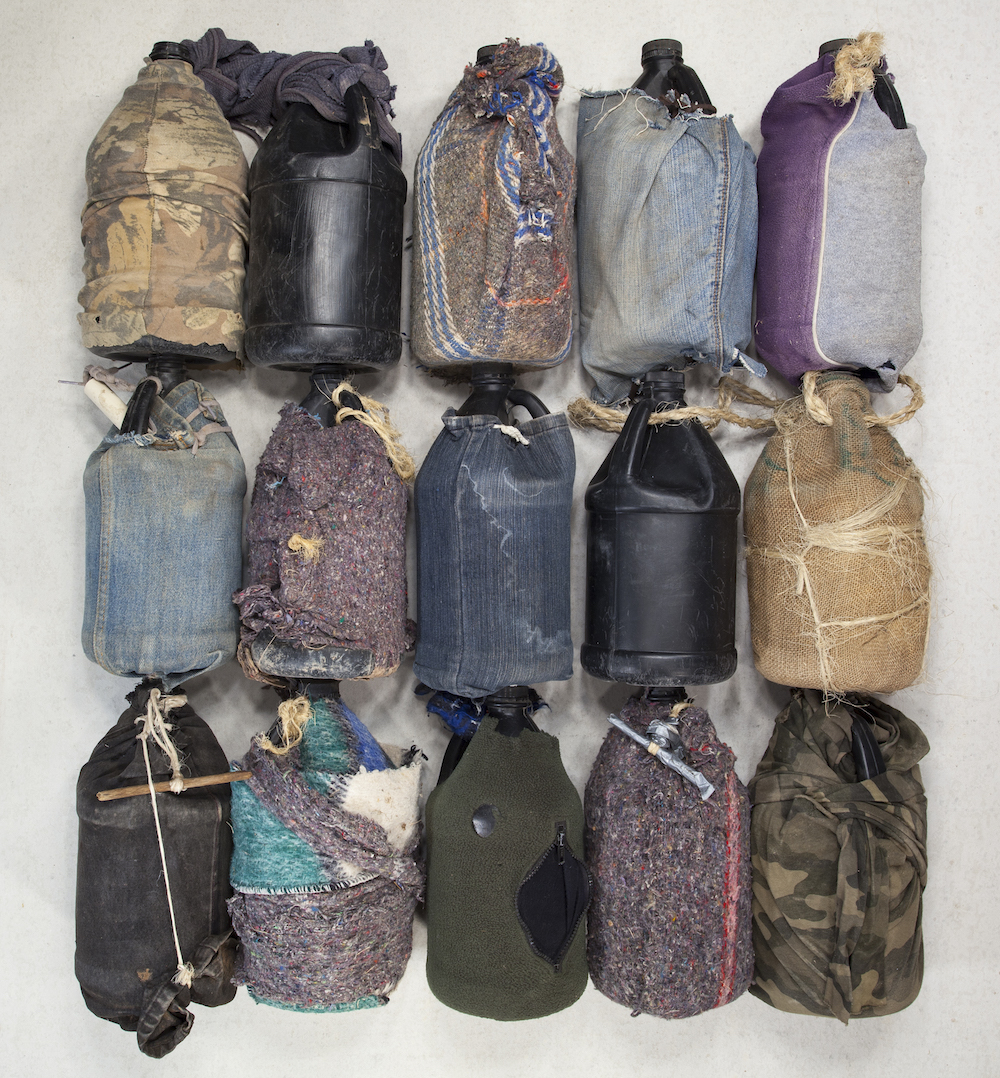 Tom Kiefer, “Water Bottles,” 2014. Water is the primary source of hydration when crossing the desert. In the Tucson sector of the U.S./Mexico border, heavy-duty non-biodegradable black plastic bottles are commonly used as canteens and are occasionally covered or insulated with remnants of clothing or blanket. 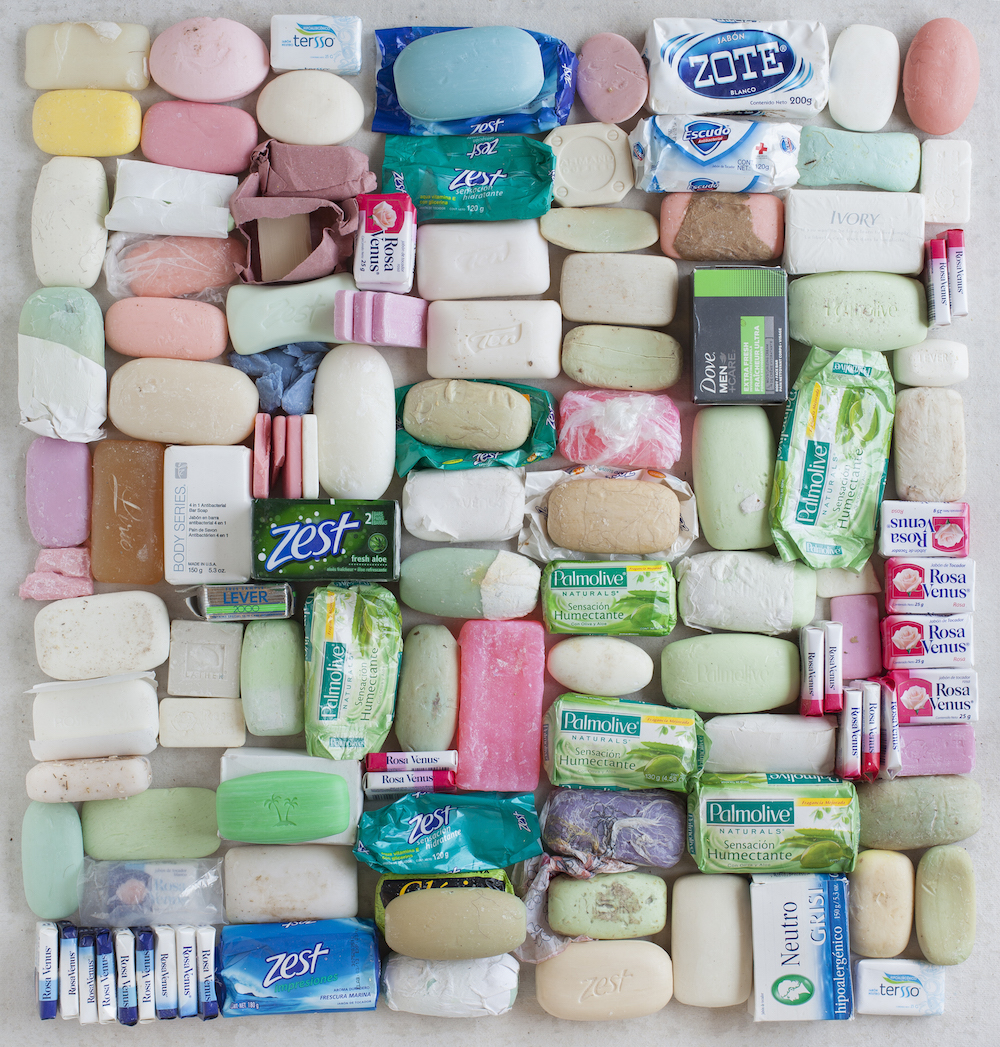 ©Tom Kiefer, “Soap,” Personal hygiene products that migrants carry with them such as soap, toothpaste or deodorant are considered non-essential personal property and are disposed of during intake. 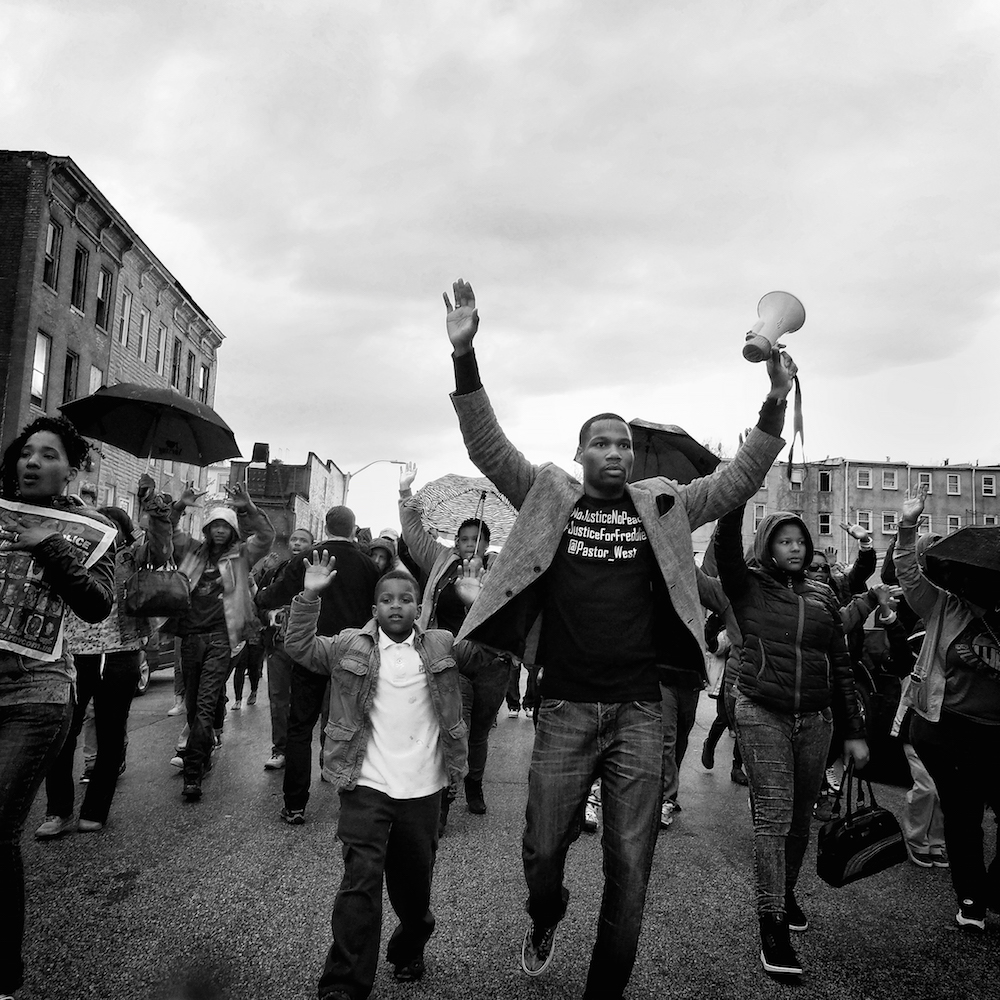 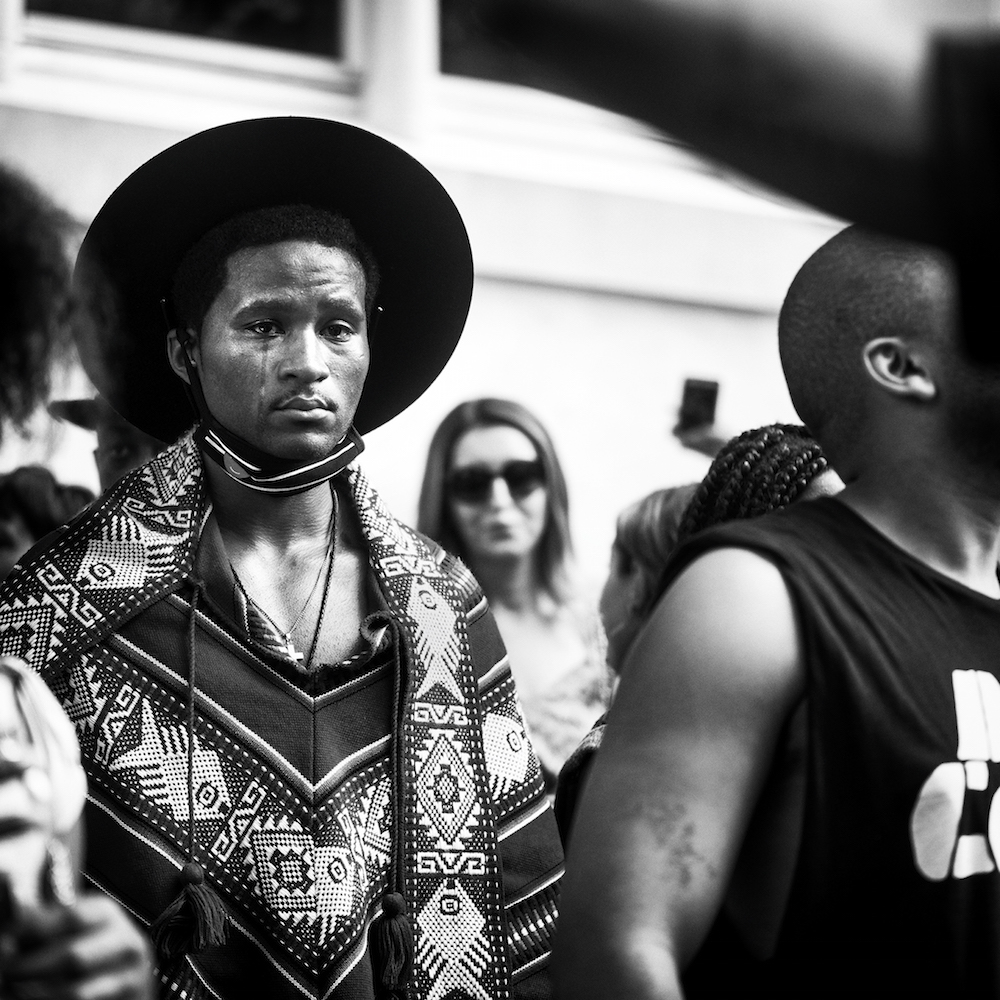 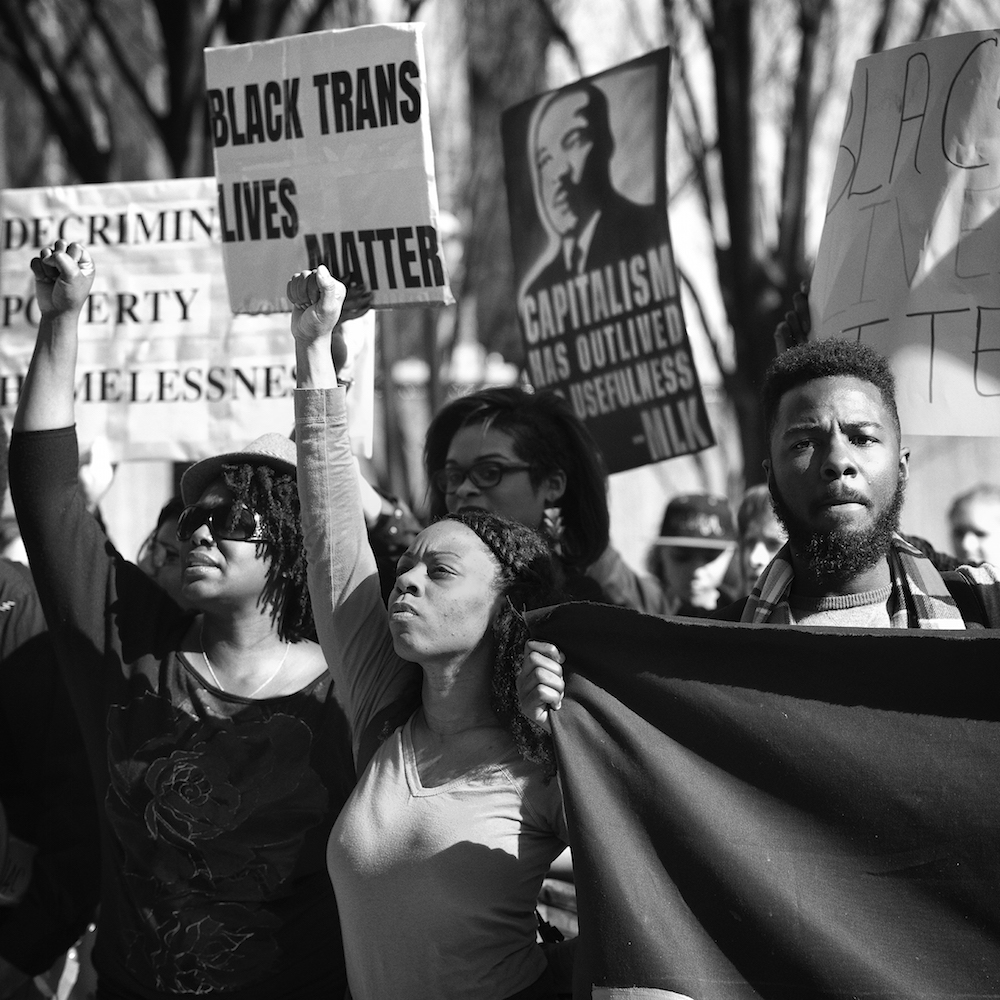 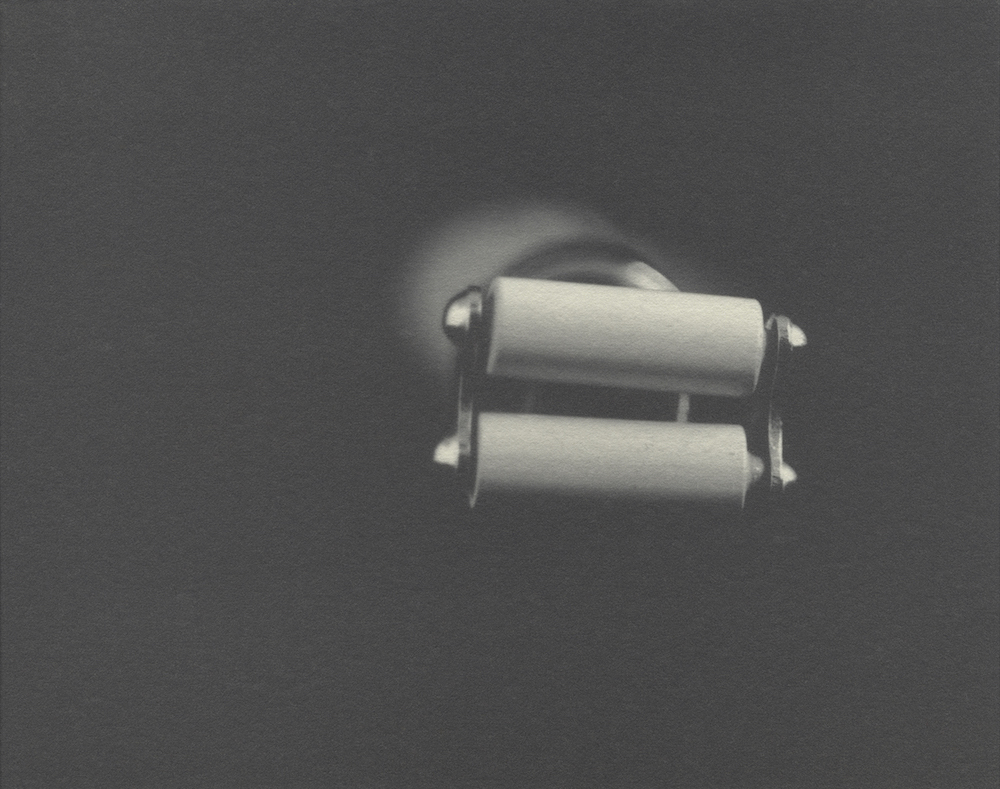 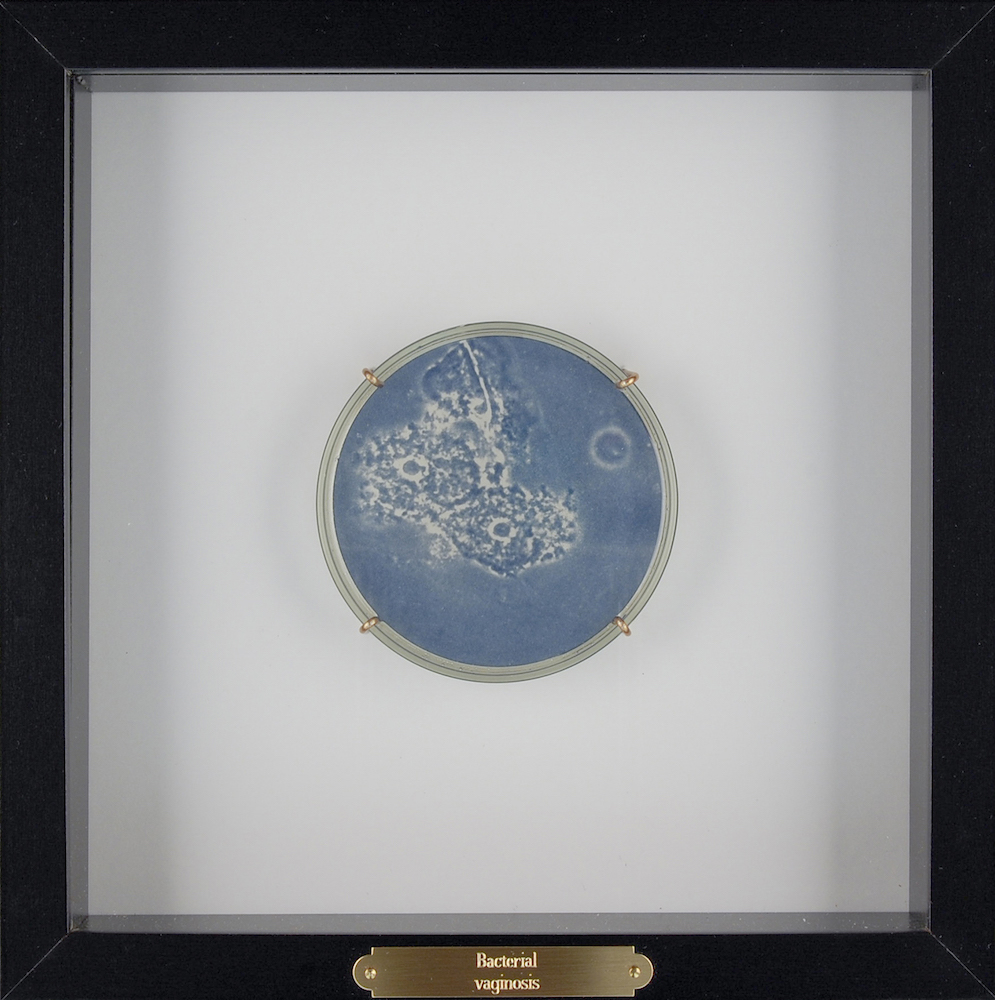 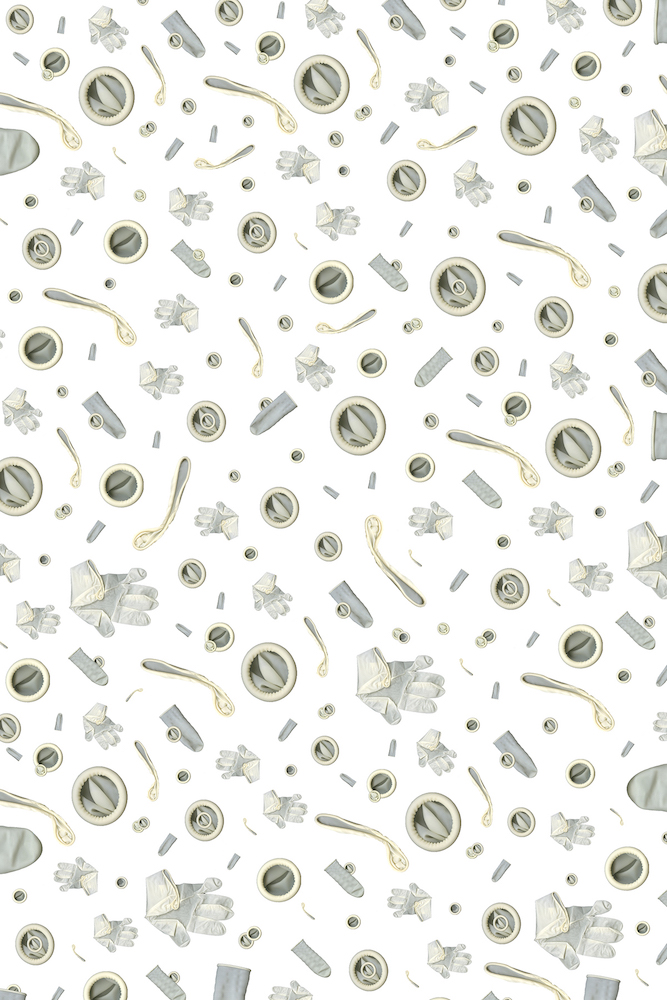 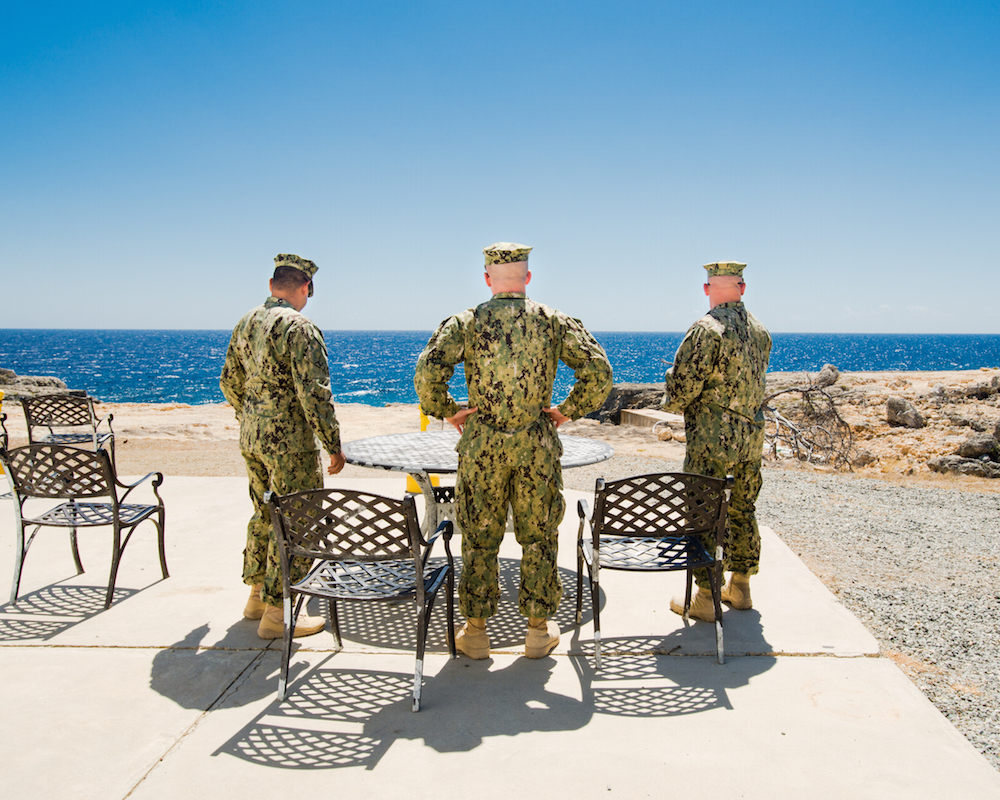 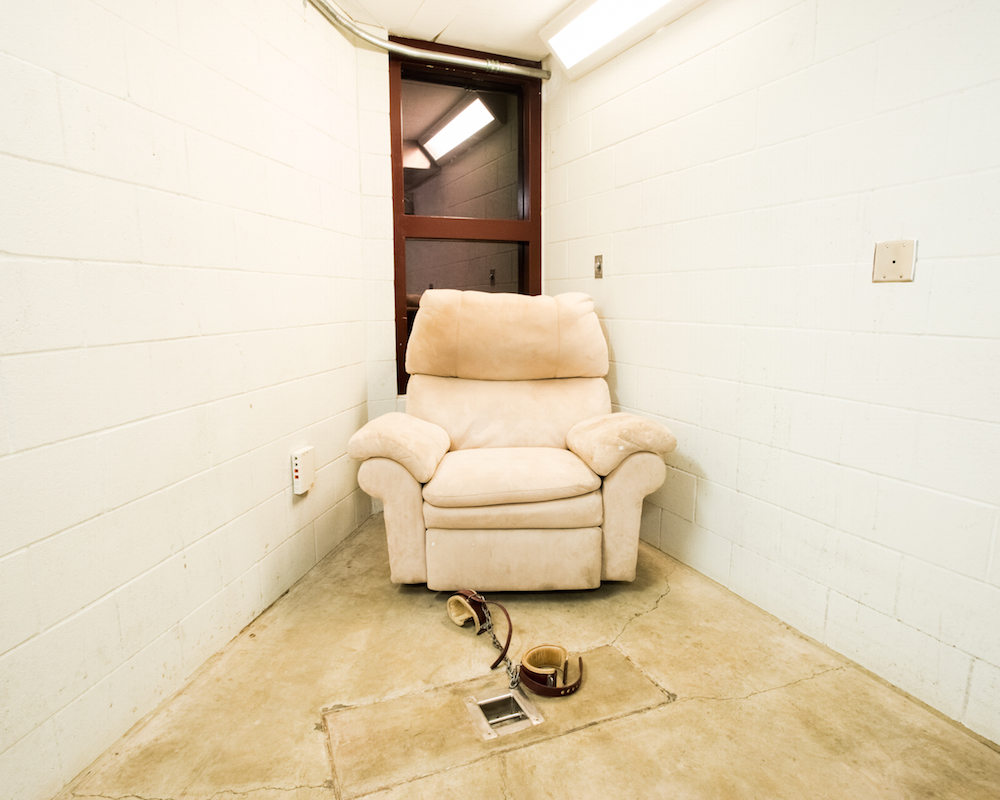 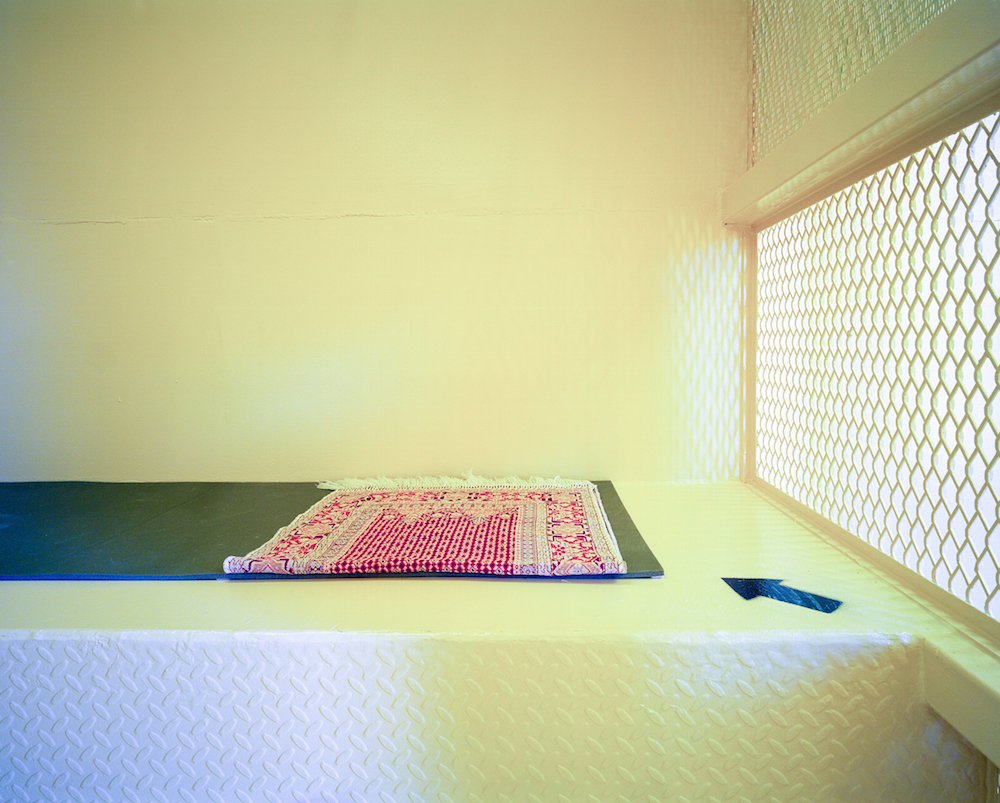