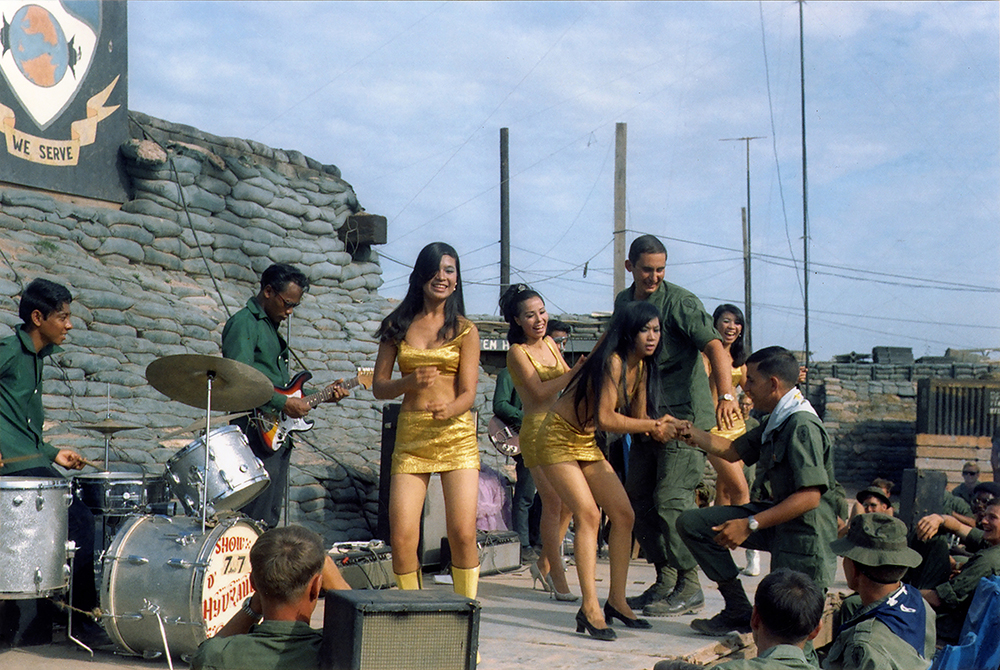 Photojournalist and documentary photographer Marissa Roth has a long photographic legacy of documenting the effects of war. She recently put down her camera to curate an unusual exhibition that shares personal photographs and stories of Vietnam veterans. The exhibition, My War: Wartime Photographs by Vietnam Veterans, contains 72 images by 22 Vietnam veterans (with more here) is on view at The Highground in Neillsville, WI until October 30, 2016, and will travel nationally in the future. A catalog of the entire exhibition is available through The Highground. 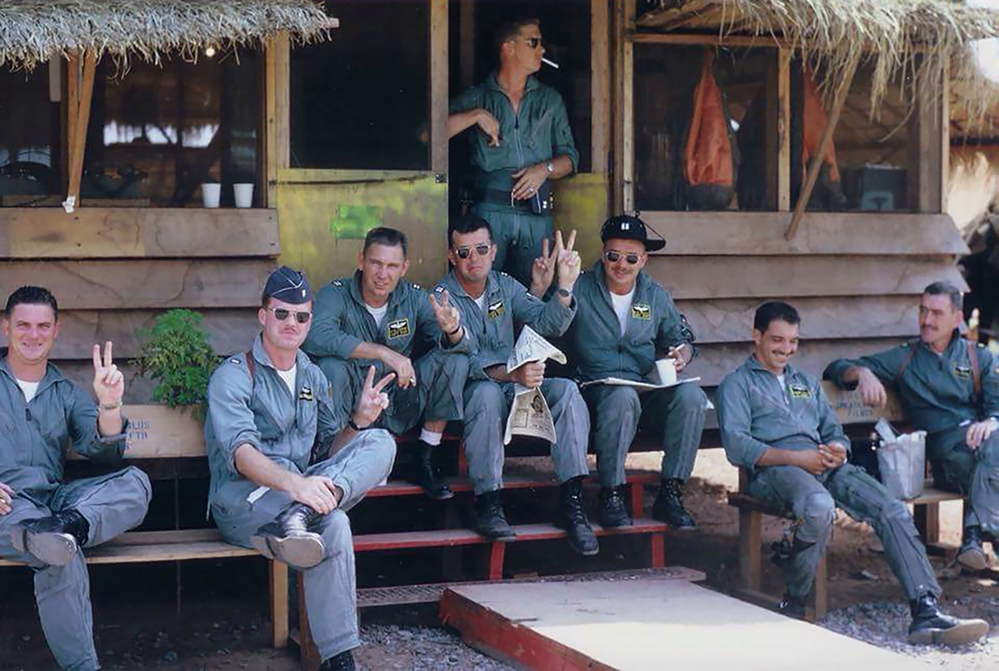 In June of 2014, my exhibition One Person Crying: Women and War opened at The Highground Vietnam Veterans Memorial Park in Neillsville, Wisconsin. While I was there for the opening, I spent quite a bit of time with June Berg, the director of their learning center. During our last dinner together, she mentioned that a number of veterans affiliated with The Highground had asked her to scan their personal pictures that they had taken in Vietnam during the war. I was immediately struck by the fact that this was an unseen perspective on that war, and that it would make a powerful exhibition.

After returning home, I couldn’t get the idea out of my head and the title and first three paragraphs of a curatorial introduction just came to me. I emailed June and shared these thoughts, proposing to curate an exhibition based on this theme of looking at this war from, ‘the inside looking out’. She immediately gave me the green light to start working on it, and sent CD’s with images by 6 different veterans. Once I saw them, I knew that the potential was there for a landmark exhibition. Over the course of the subsequent 18 months, I proceeded to get more images from her and through my own Vietnam veteran contacts. I also created an email request that was shared by veterans’ groups and occasional I would randomly receive a CD or a single snapshot in the mail. 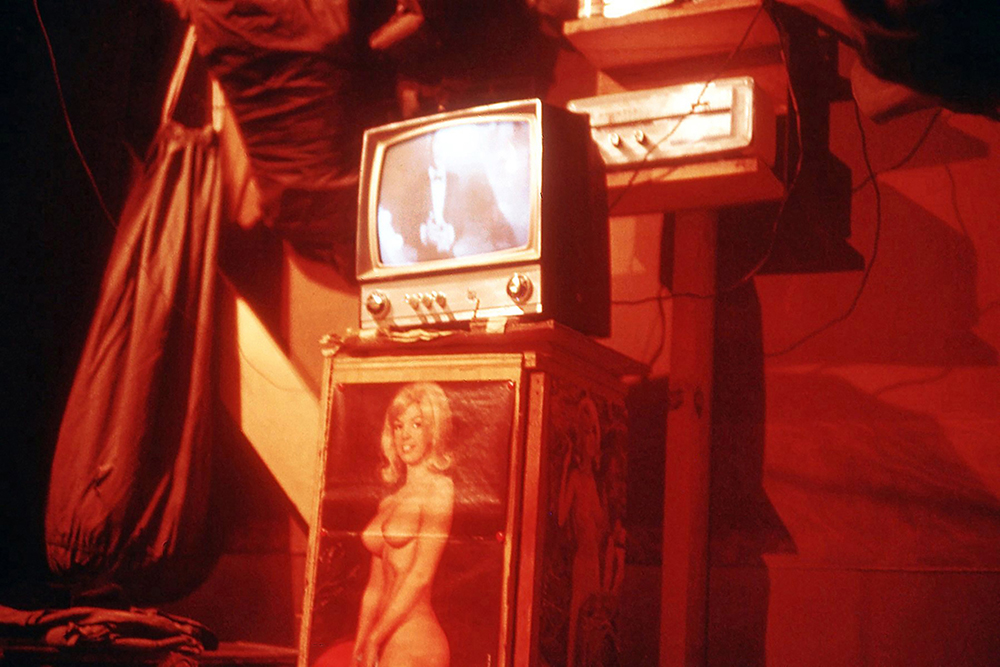 I thought that it would be easy to get photographs, but found that it was much more challenging. Unlike today, where it seems everyone is a photographer with some sort of image recording device, during that war taking pictures was more of a commitment. It was expensive to buy a camera and film, and an effort to get the film processed. Most likely, a lot of the veterans who had cameras were hobby photographers or had taken pictures for high school yearbooks, etc., so also had a higher degree of skill. I also learned that a lot of Vietnam veterans who did take pictures, either didn’t want to stir up old pain-filled memories by looking at them, or had destroyed their photographs over the years as a means of purging these memories. 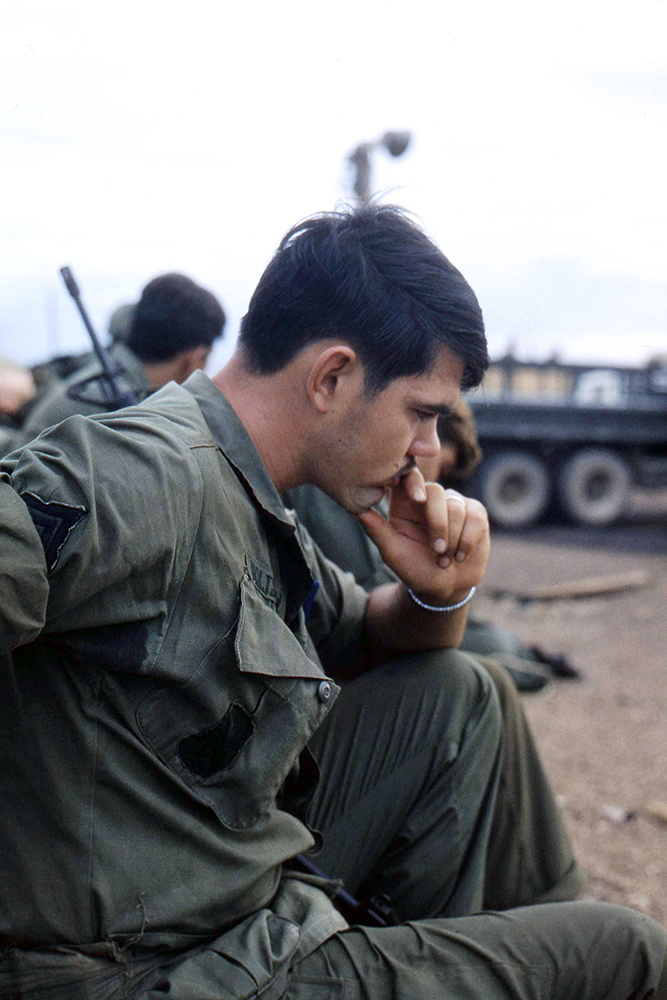 Born and raised in Los Angeles, Marissa Roth is an internationally published freelance photojournalist and documentary photographer. She has worked on assignment for various prestigious publications including The New York Times and was part of The Los Angeles Times staff that won a Pulitzer Prize for Best Spot News Coverage of the 1992 Los Angeles Riots.

Her work has been exhibited in solo and group exhibitions, and a number of images are in museum, corporate and private collections. One Person Crying: Women and War, Roth’s 31-year personal photo essay that addresses the immediate and lingering impact of war on women in different countries and cultures around the world, is currently an international traveling exhibition, with a forthcoming book. Infinite Light: A Photographic Meditation on Tibet is also a current project and a traveling exhibition. The book, with a foreword by His Holiness the Dalai Lama, was released in April 2014. The Crossing, a just completed project about the Atlantic Ocean, will also be a forthcoming book and exhibition. Roth’s first exhibition as curator, My War: Wartime Photographs by Vietnam Veterans, opened at The Highground Vietnam Veterans Memorial Park in Neillsville, WI, on August 6, 2016.

A commissioned portrait project by The Museum of Tolerance/ Simon Wiesenthal Center to photograph the Holocaust survivors who volunteer there, Witness to Truth, is on permanent exhibition at the museum. Roth has three additional books to her credit; Burning Heart: A Portrait of The Philippines, Real City: Downtown Los Angeles Inside/Out, and Come the Morning, a children’s book about homelessness. 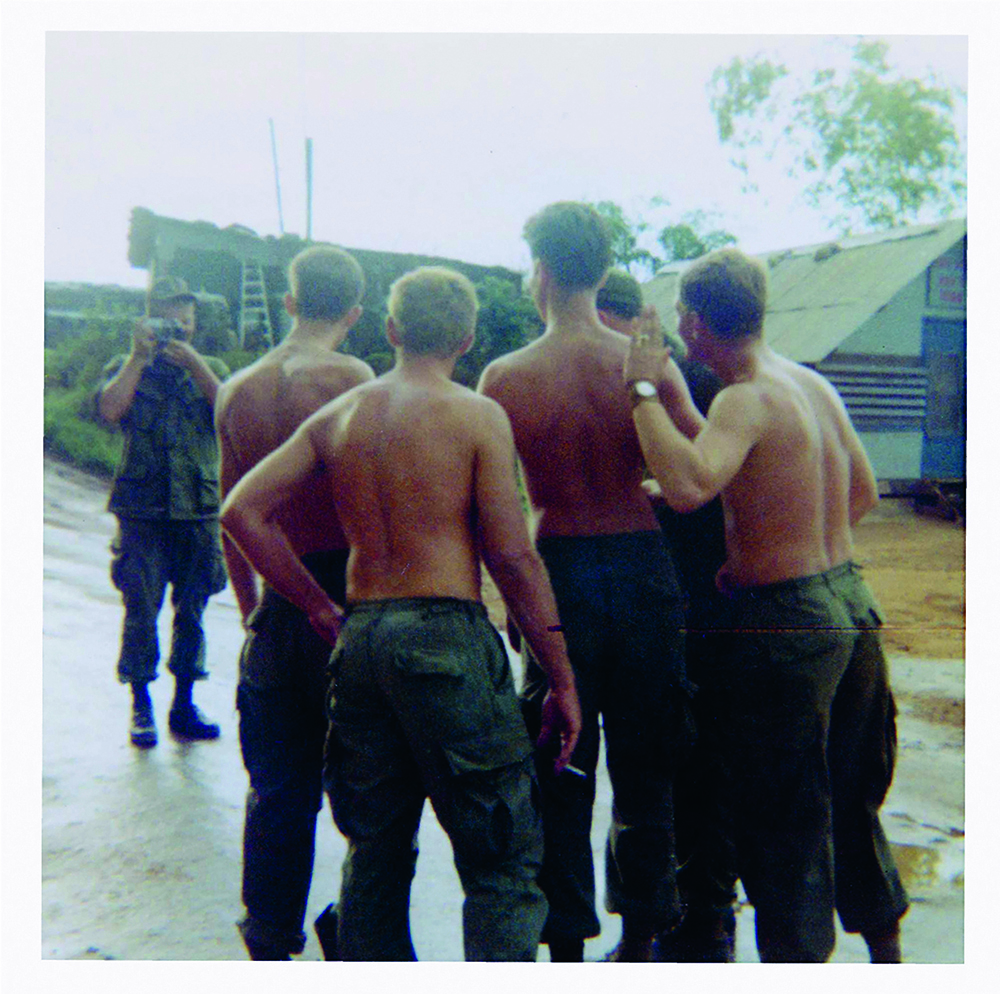 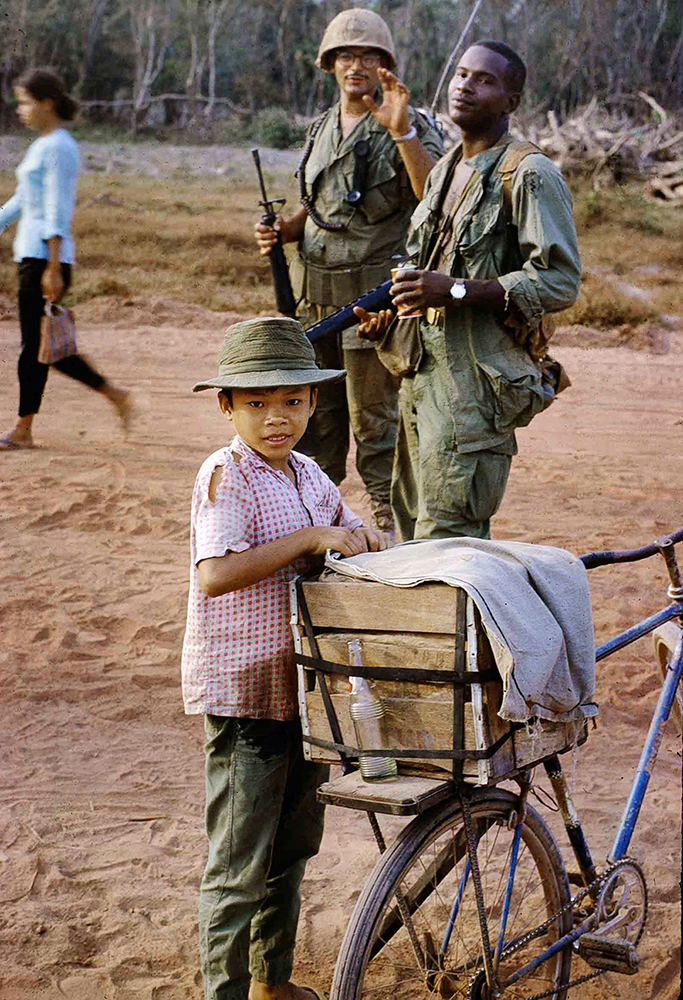 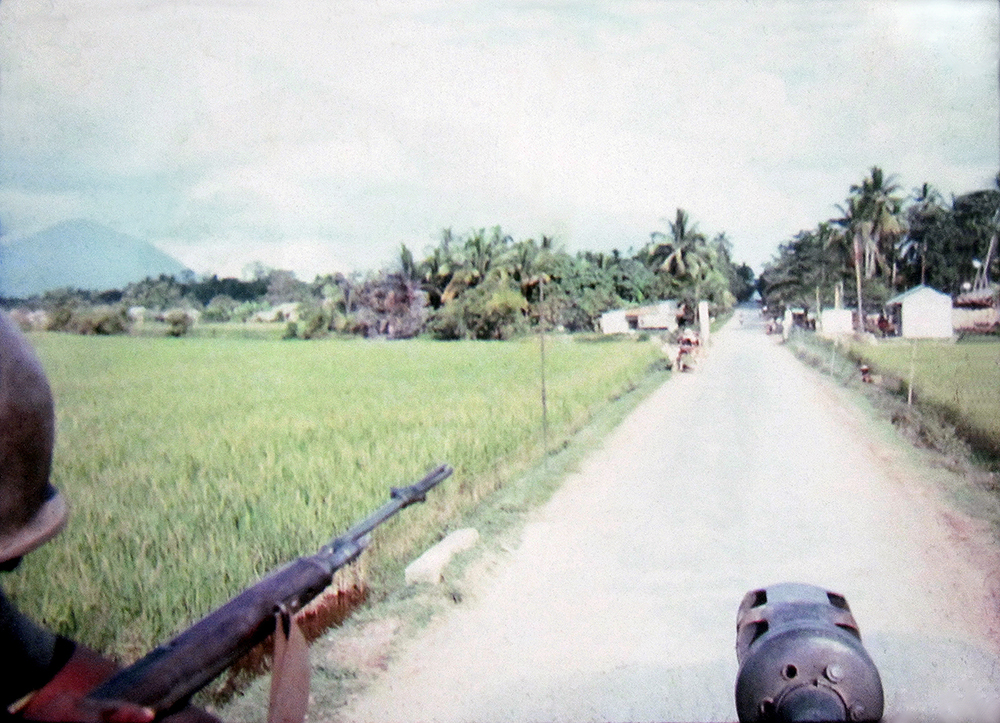 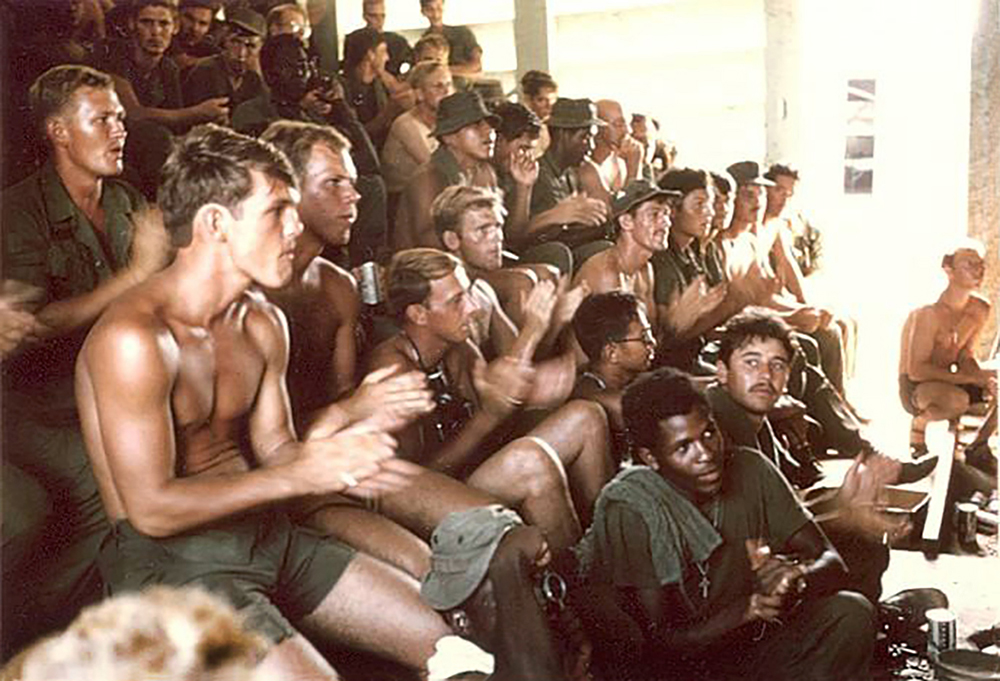 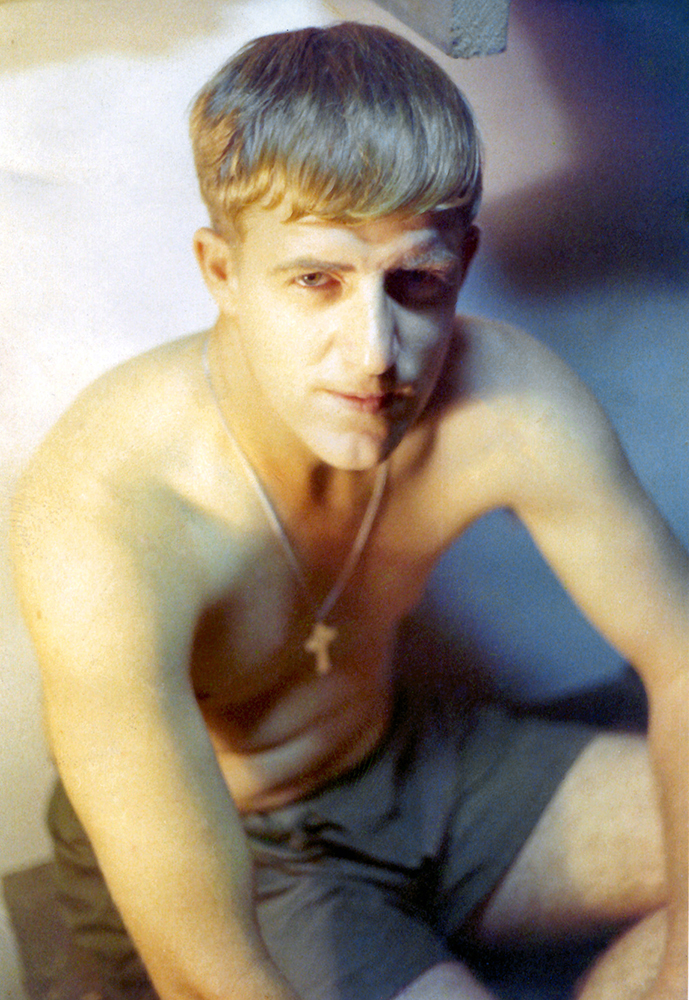 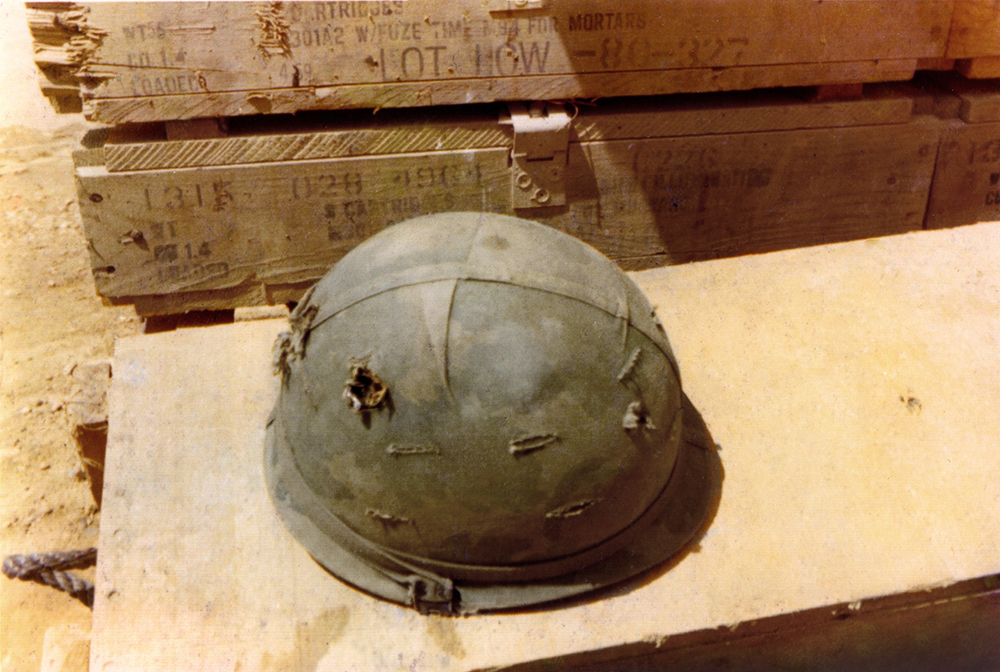 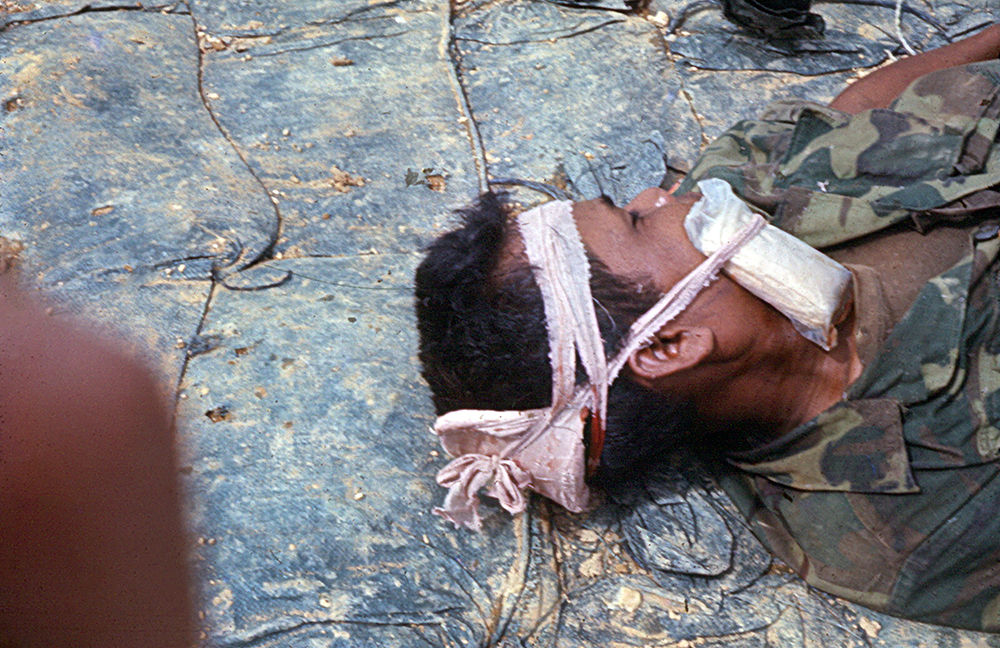 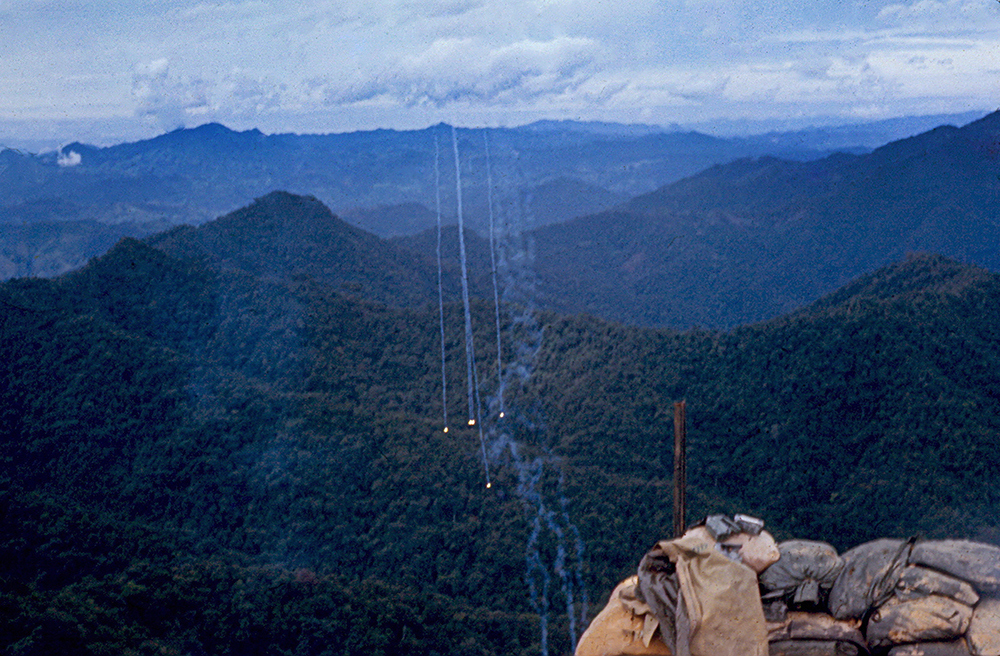 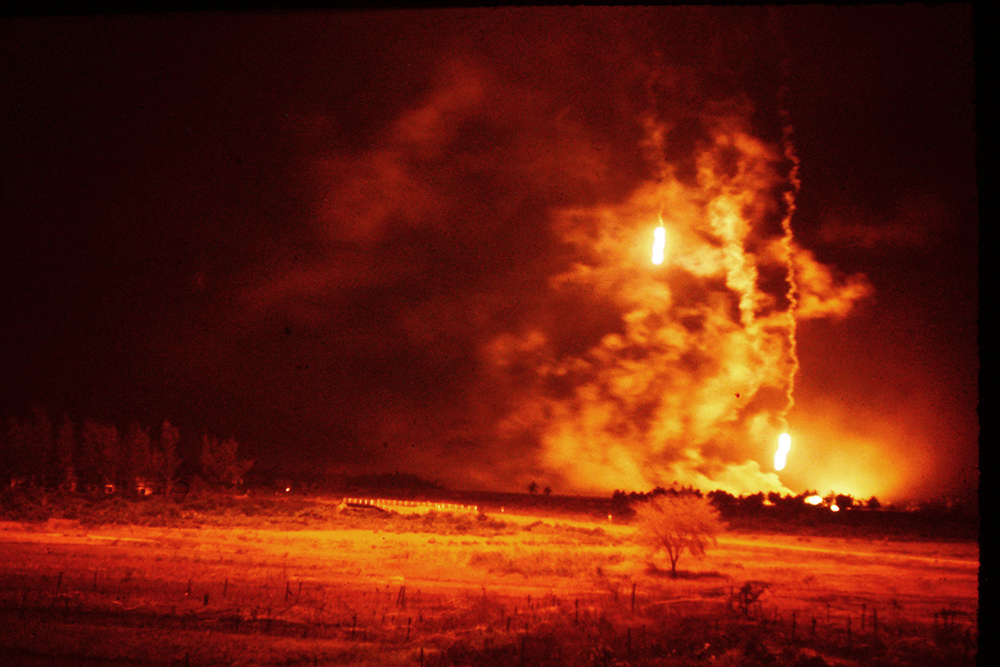 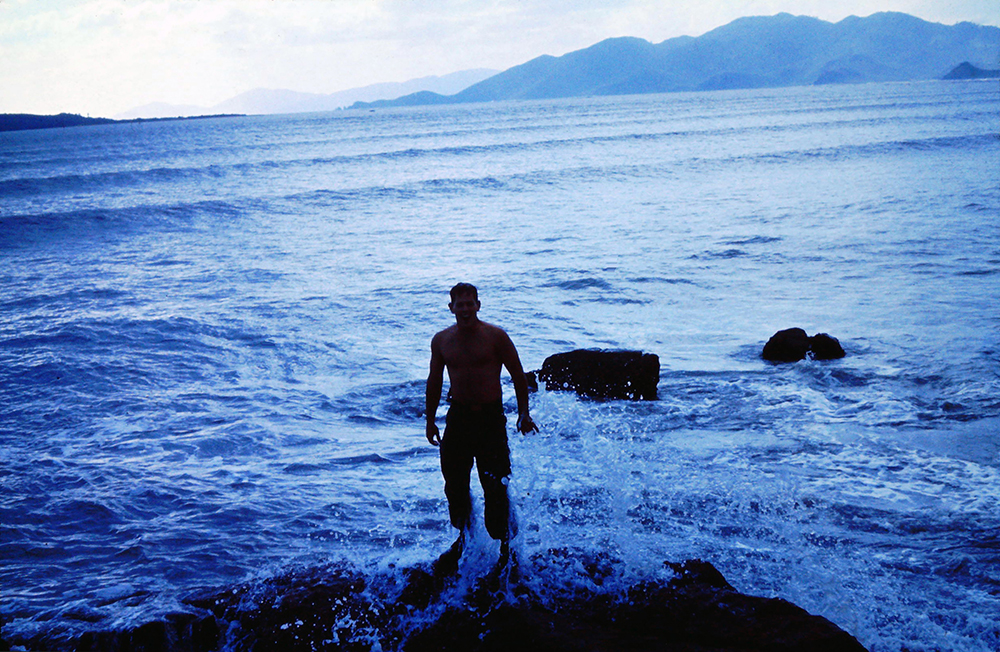 NEXT | Collectors’ Favorites: Stories on why we collect photographs >
< Susan Burnstine: Absence of Being | PREV