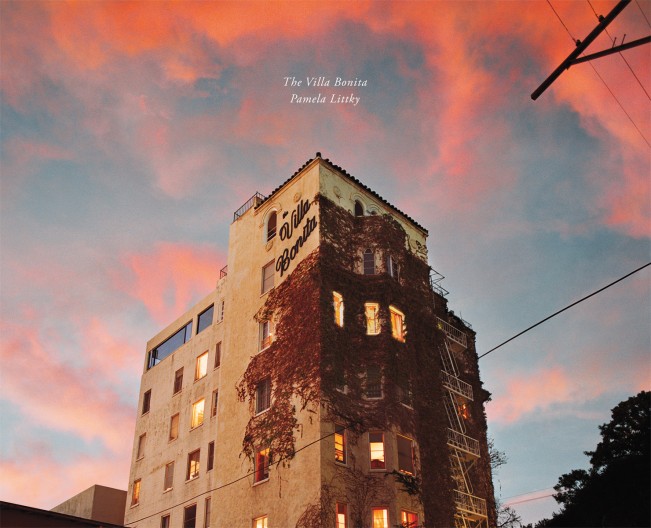 Growing up in a neighborhood on the fringes of Hollywood, I would often find myself imagining what was going on behind certain closed doors, especially doors that were from the glory days of the silver screen.  Today, the palm tree lined streets of Hollywood feature stately apartment buildings, some that have seen better days, built in the 1920s and 30s, holding lives where dreams have dimmed and the allure of the backstage lot only a distant memory. Los Angeles-based photographer Pamela Littky’s project, The Villa Bonita, opens a few of those doors, giving us a glimpse into a world that is rooted in the past but is very much part of the present.

Over a period of one year, Pamela Littky gained access to photograph all of the current residents of the Villa Bonita, which in 2009 was declared a Los Angeles Historic Cultural Monument. Her beautiful, nuanced portraits of this diverse community located in the heart of Hollywood are featured in her second monograph, The Villa Bonita published by Kehrer Verlag. On Thursday, September 15th, Pamela will have a book signing at Arcana Books at the Helms Bakery, from 6-8 pm.

The book includes an essay by the renowned American film director Cameron Crowe who tells the touching story of a resident he befriended at an apartment complex he lived in when he first came to Los Angeles at a young age. He was a kickboxer named Lowell who died too young, and the inspiration for the male lead in Crowe’s 1989 American romantic comedy-drama Say Anything about an aspiring kickboxer named Lloyd played by John Cusack.

Los Angeles based photographer Pamela Littky has been producing iconic images of high-profile personalities for over ten years. In between shoots of world-famous actors and musicians for top commercial and editorial clients, Littky pursues personal projects that show a decidedly less glamorous but completely compelling side of American culture. Her work has been shown in various exhibitions around the country, including in Los Angeles and New York City. Her first monograph Vacancy, about the communities in two small towns located at opposite sides of the Mojave Desert, was published by Kehrer to critical acclaim in 2014. 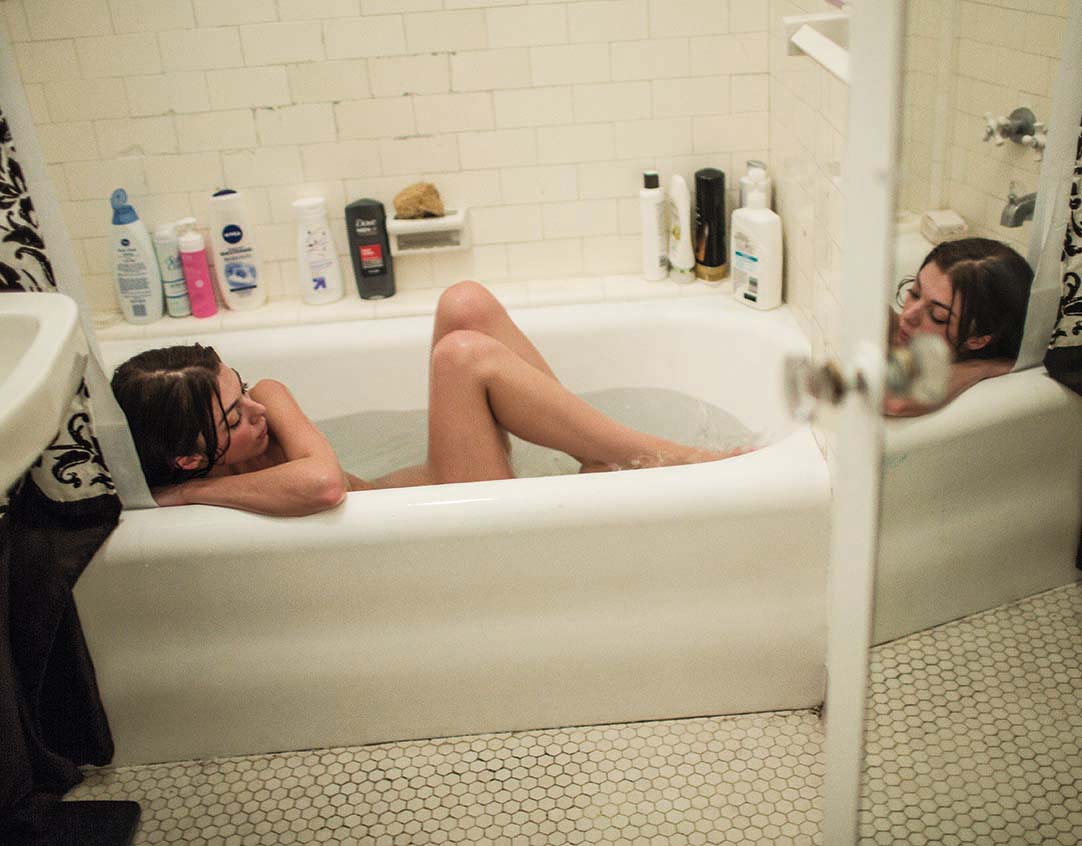 The Villa Bonita is the story of a city told through a building. The idea that all of these strangers live amongst one another under a single roof is compelling to me.

I’ve always been intrigued by the older apartment buildings in Hollywood. They’re self-contained communities, their residents representing the diversity and it contradictions of the city itself. Both young and old, dreamers and those whose dreams died long ago, everyone arrived at The Villa Bonita for one reason or another – and while it will be a brief stay for many, some have never left. 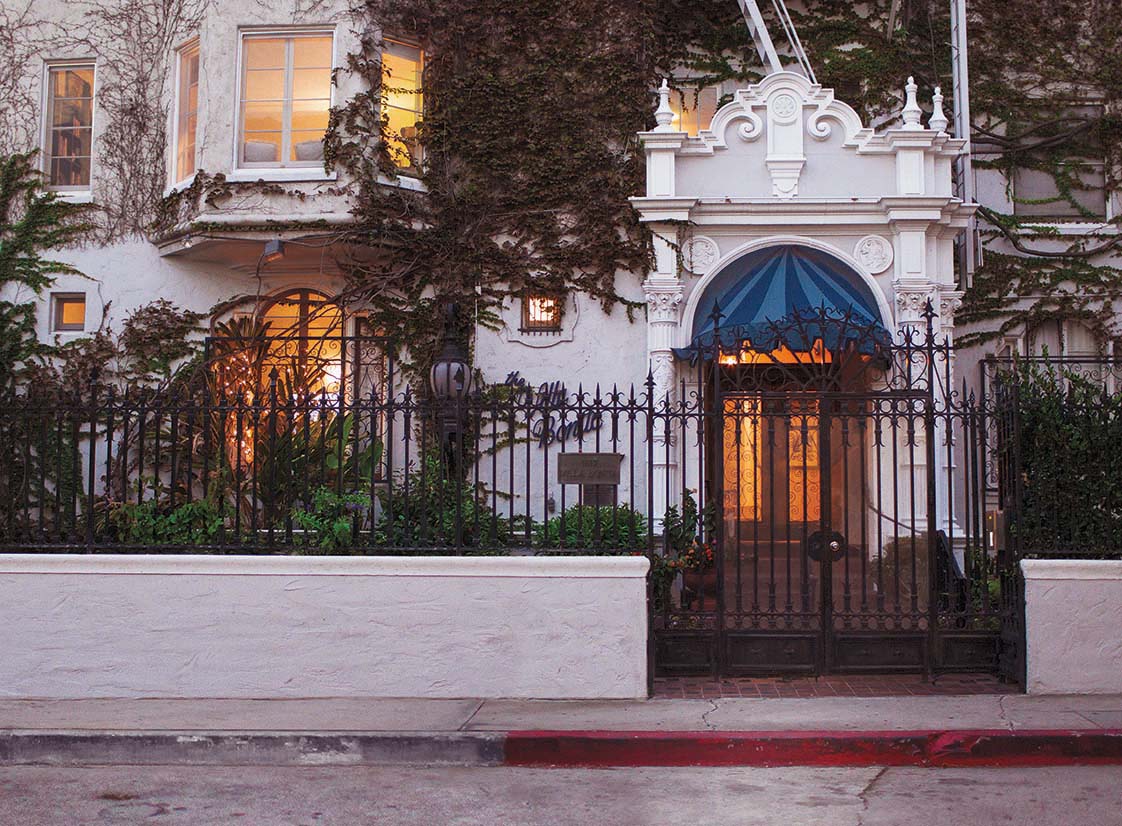 Like many apartment buildings in Hollywood, the Villa Bonita was built during the film industry’s first heyday spanning the 1920s to the 1930s. Commissioned by Cecil B. DeMille, one of the founding fathers of American cinema, the iconic apartment tower provided accommodations for DeMille’s vast casts and crews, including such Hollywood legends as Errol Flynn. Over the past nine decades, hundreds of aspiring actors, writers, musicians, filmmakers, directors, among other hopefuls, have taken up residence at the Villa Bonita, some just passing through, others staying on for decades. 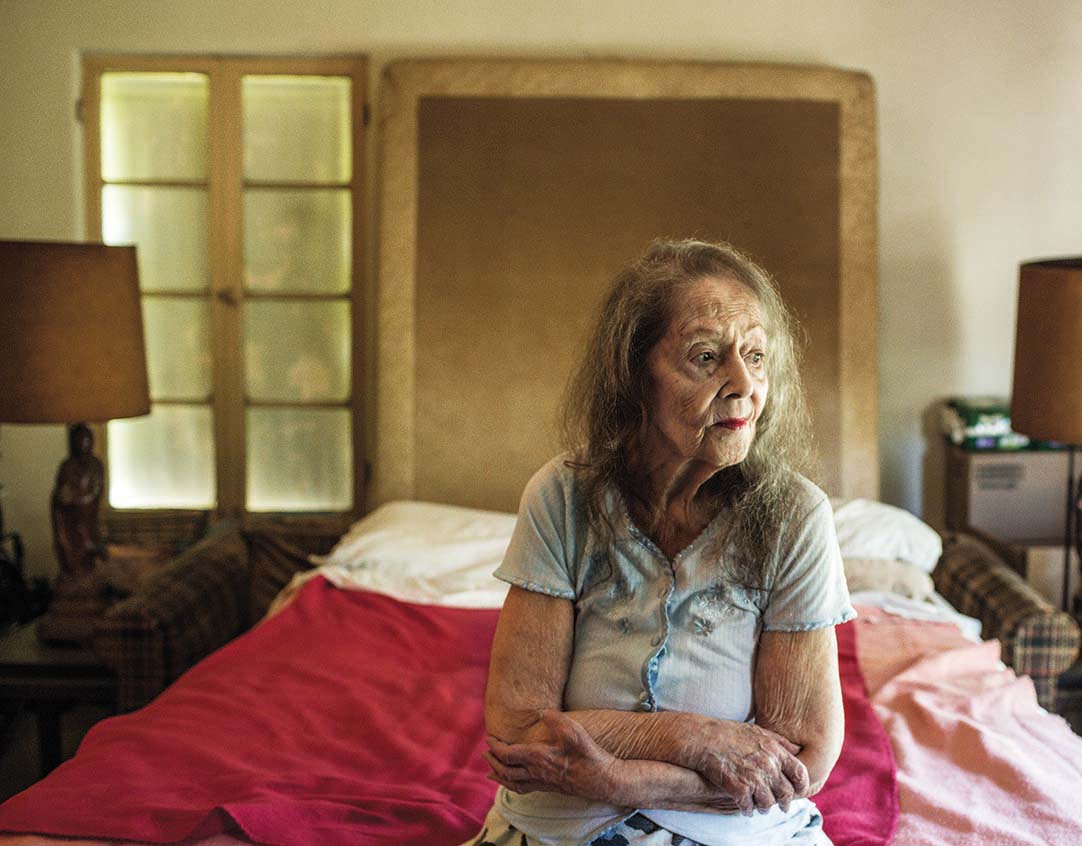 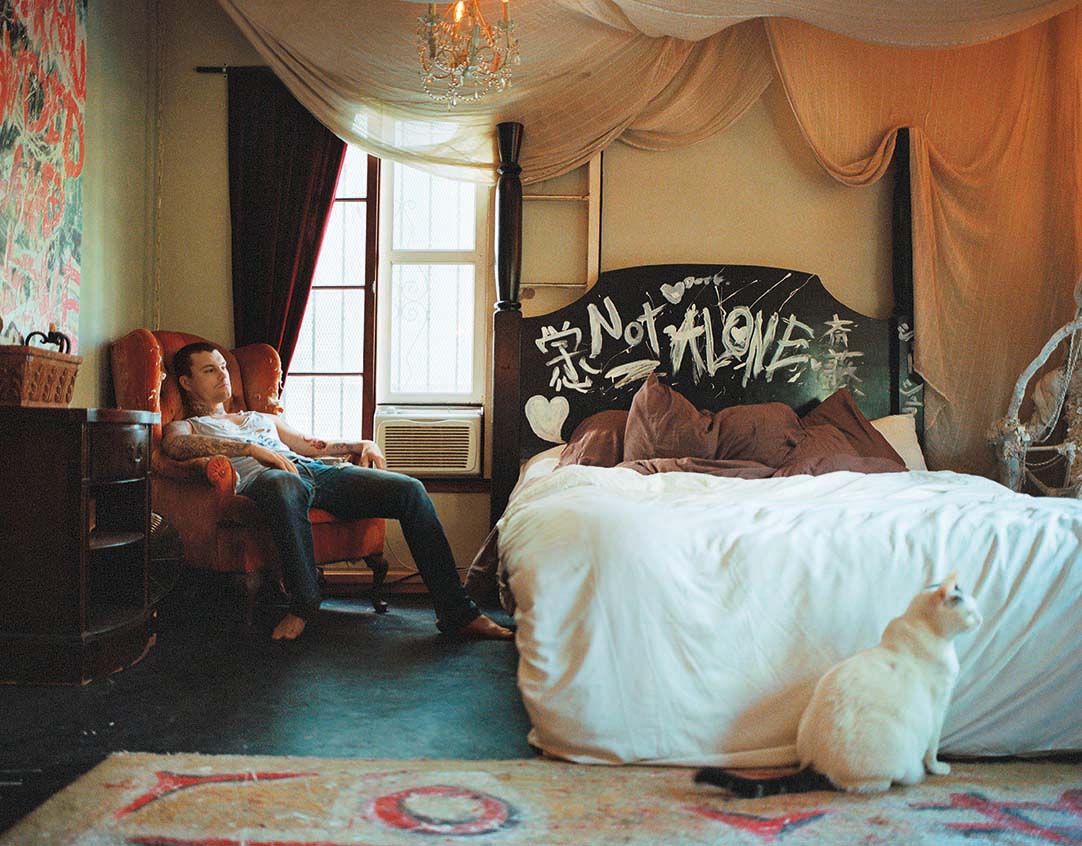 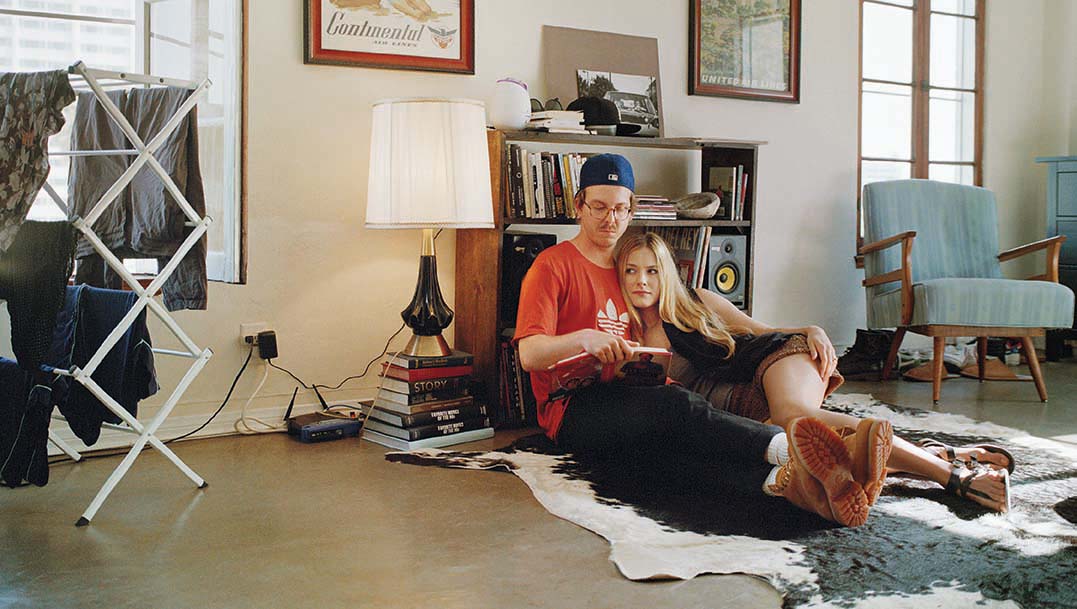 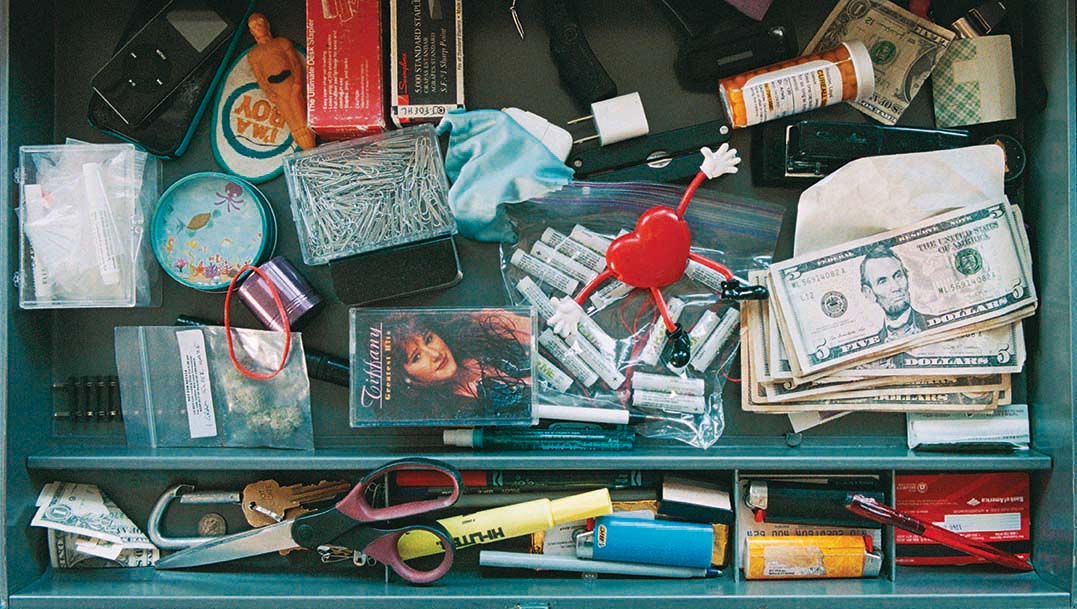 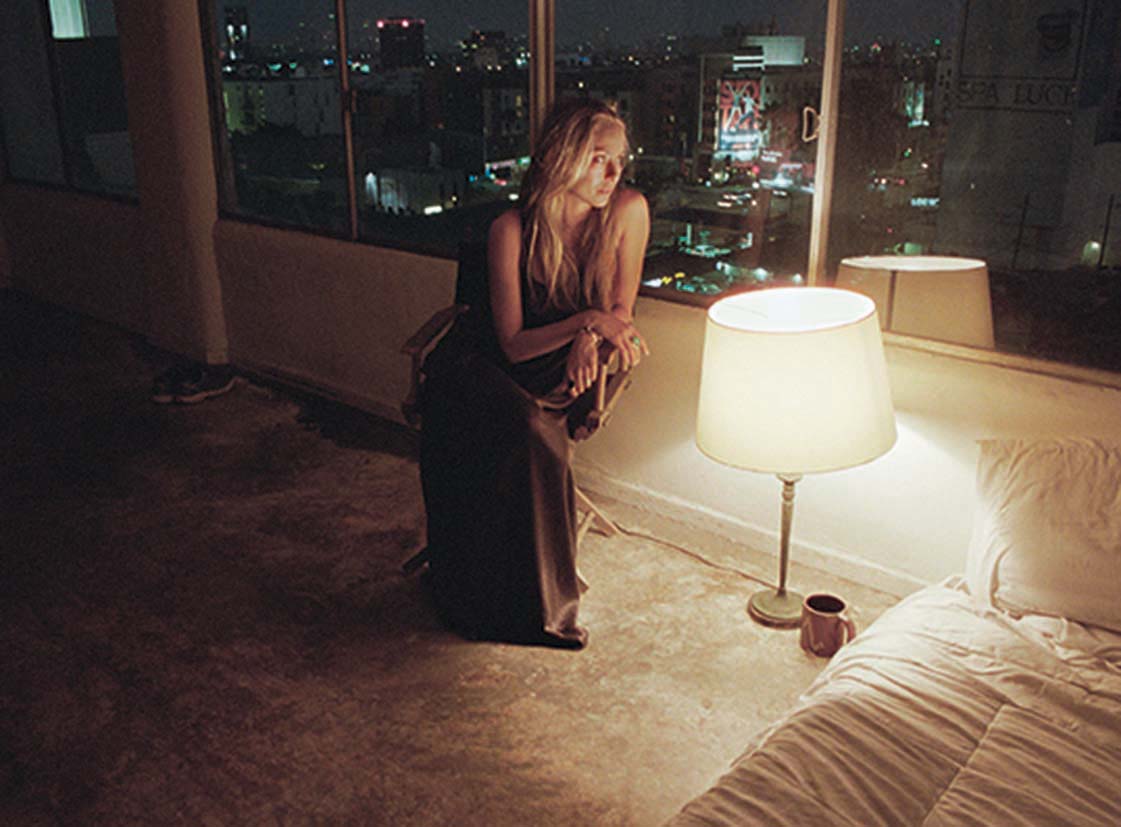 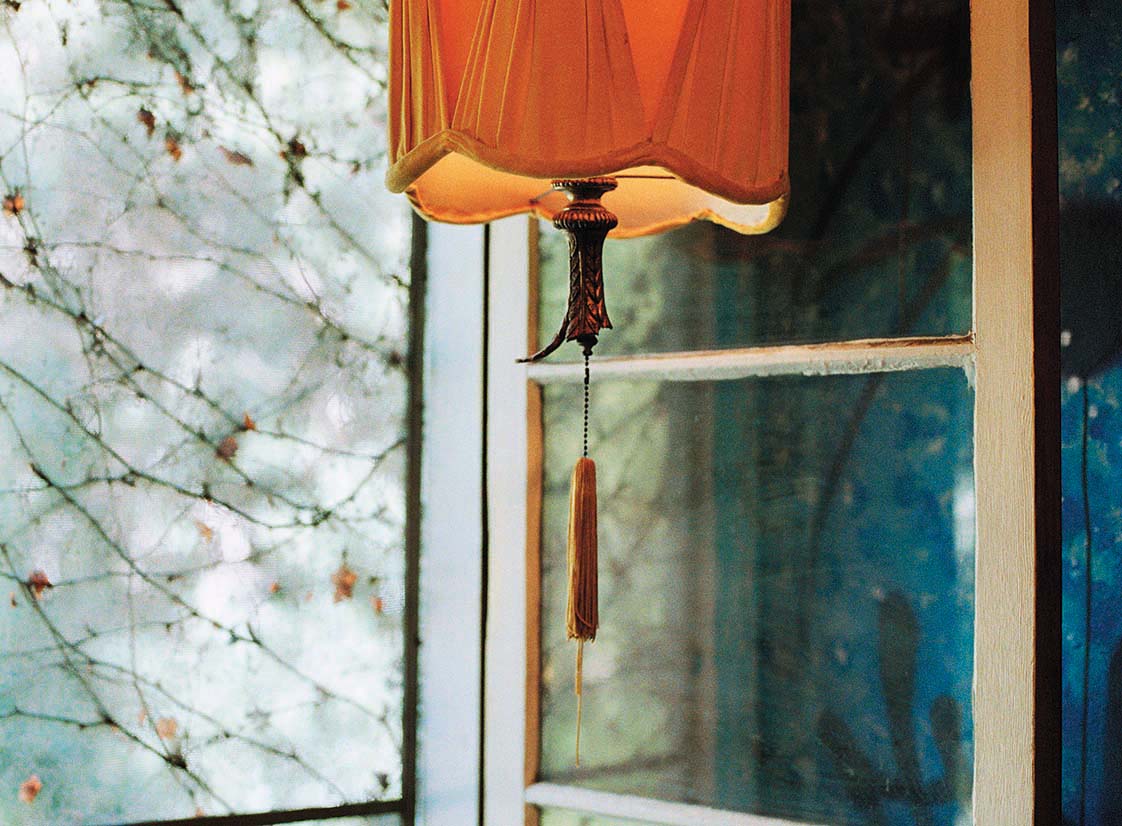 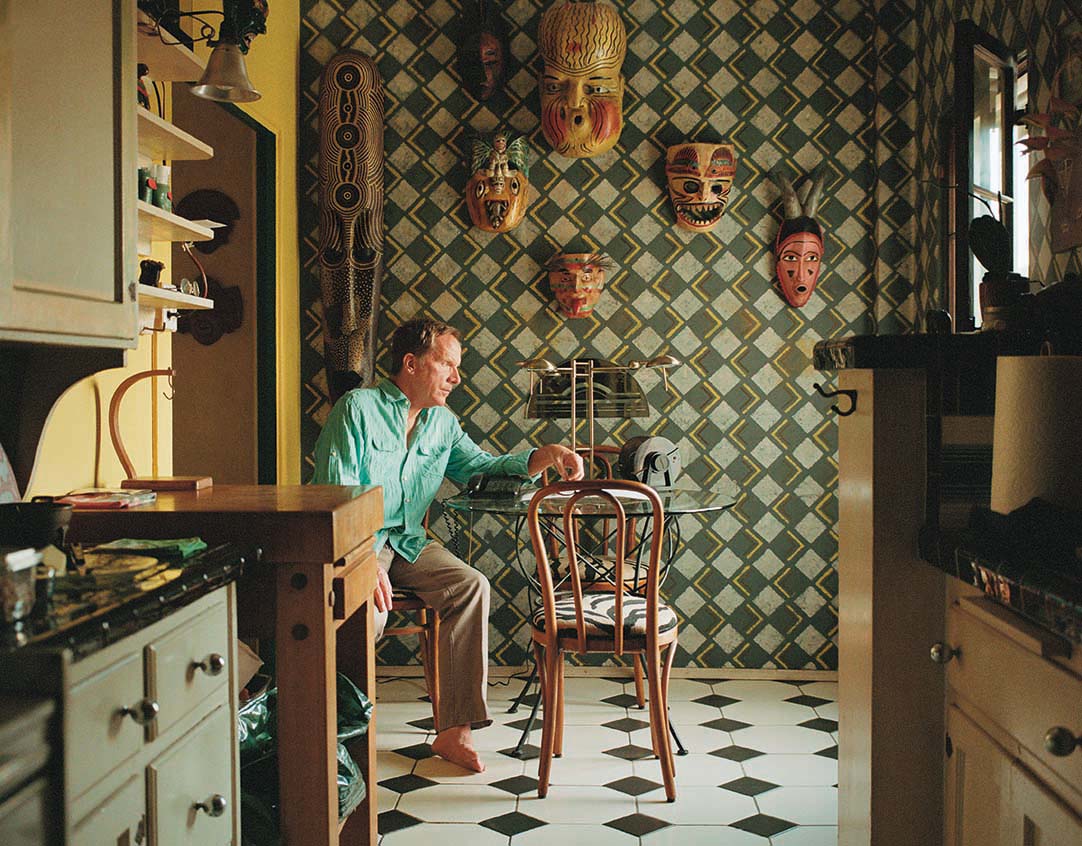 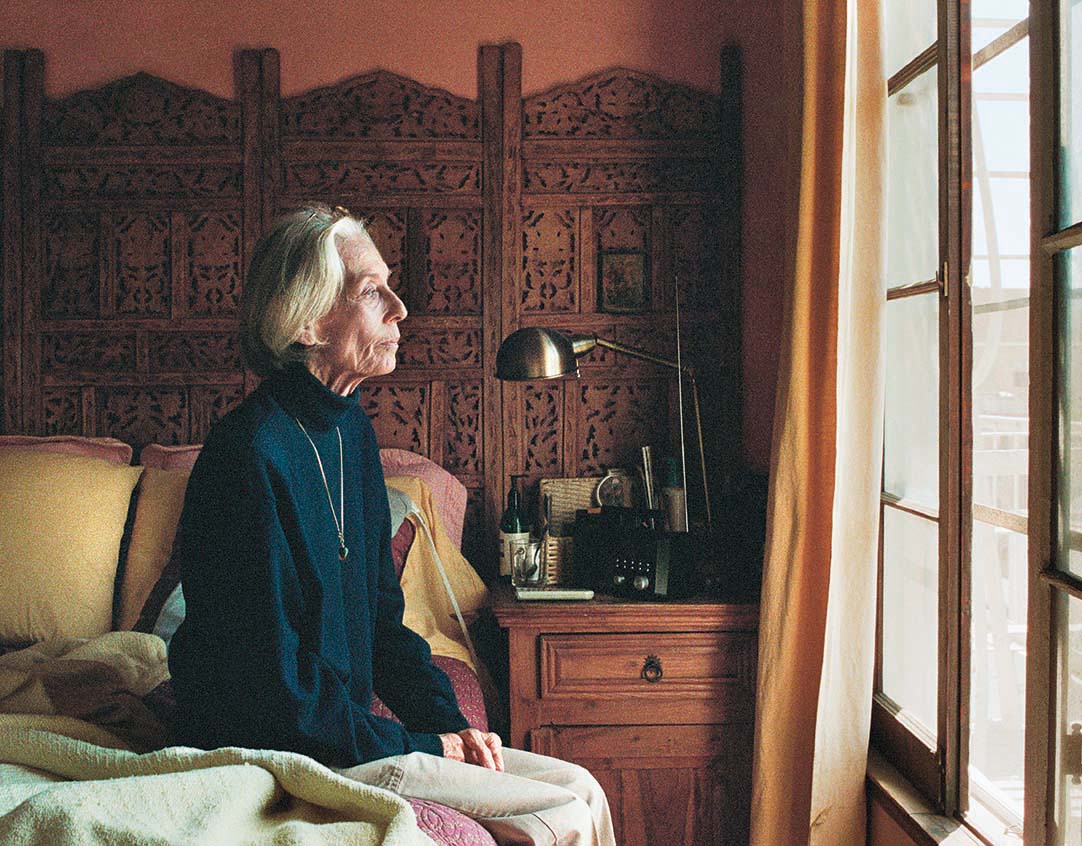 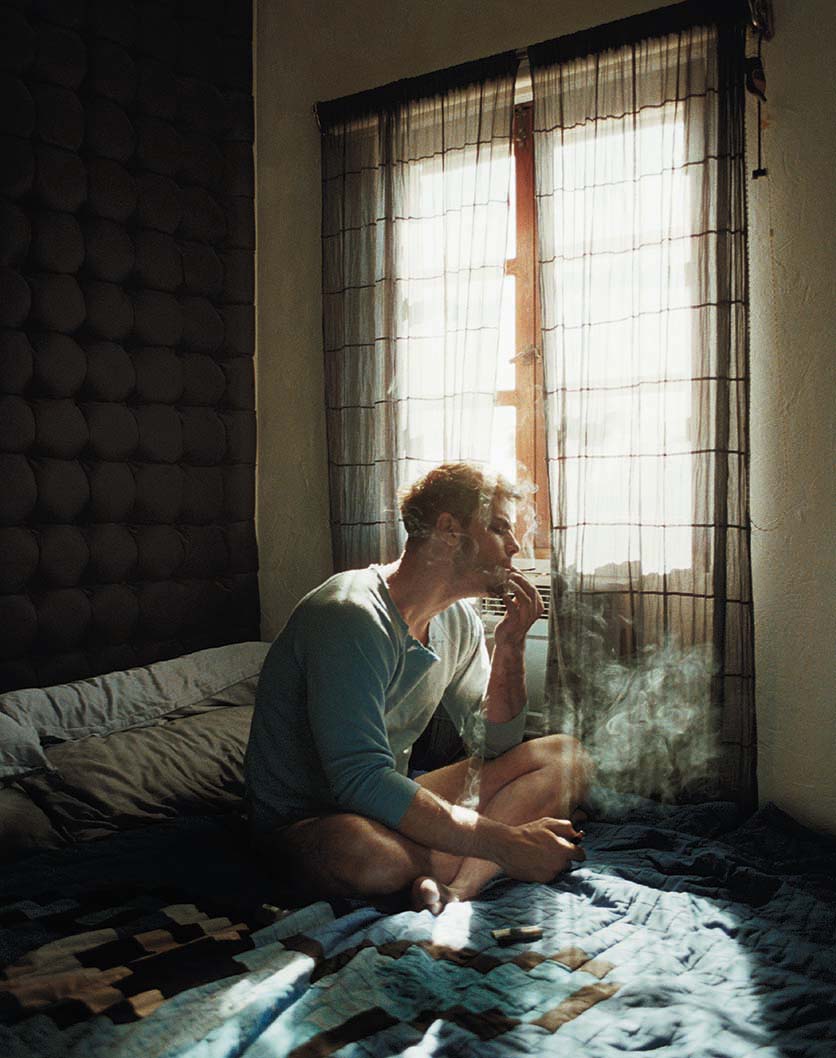 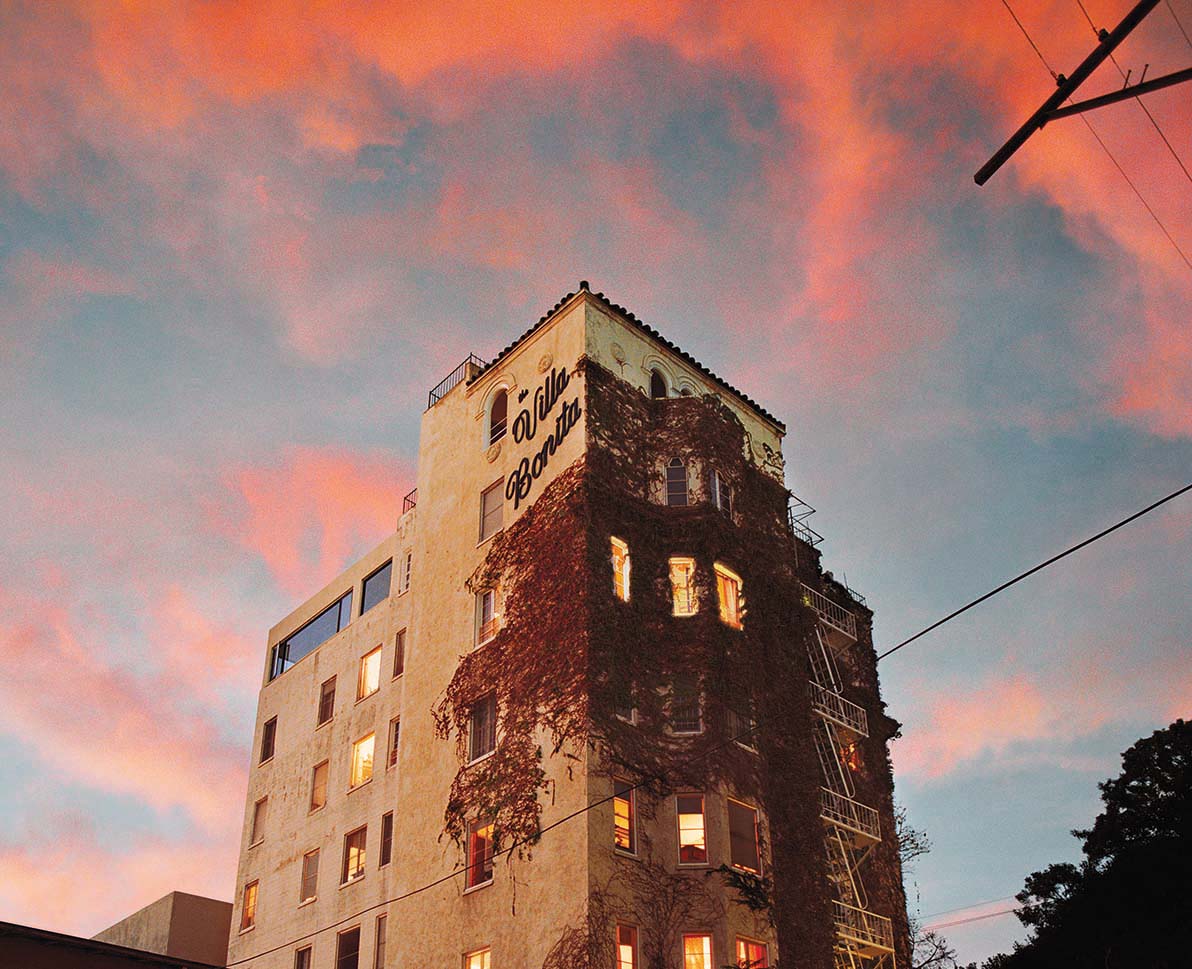 NEXT | Susan Burnstine: Absence of Being >
< The Future Perfect at ICP and Photoville | PREV