Who would have thought that so much wonder could still be created with straight photographs in a time given to digital manipulation? – Alan G. Artner, Chicago Tribune

German photo artist Thomas Kellner has spent much of his photo career deconstructing architecture.  He calls his methodology  “visual analytical synthesis” where he thoughtfully plans a series of photographs in order to create a picture out of contact sheets. “His work is often referred to Cubism considering that his creative process includes a construction but the results resemble a deconstruction.” Thomas has numerous exhibitions on the horizon, two are of his black and white work: Galerie Vrais Reves, Lyon, France that runs through April 30, 2017 and Kunstverein Tauberbischofsheim, Germany, running from May 5 – 28, 2017.

Thomas Kellner, born in Bonn, Germany in 1966. He studied art, sociology, politics and economy at the University of Siegen, Germany. Kodak Germany awarded him the Young Professionals Prize upon which he decided on a life in art and photography. Since 1997, Thomas has been living and working as a visual artist in Siegen. In 2003 and 2004, Kellner was a visiting professor of fine art photography at the University of Giessen. In 2003, Kellner received the call for membership to the German Association for Photography (DGPh). Since 2005, Kellner has been regularly invited as an expert to meeting places around the world, such as the festivals in Brasilia, Houston and Beijing.

From the beginning of his studies, Kellner’s basic interest was in experimental and conceptual photography. He developed different pinhole series, photogram work and printings in alternative techniques, such as cyanotype, saltpaper and others. Kellner’s main interests have always been in finding strong visual language combined with layers of contents. After a project on the German border, he started working on European monuments in 1997 using the contact sheet method and “deconstructing architecture as a visual language”. Since 2003, Kellner has been working on architectural exteriors and interiors around the world. The buildings seem to be broken apart, dancing and remind us of the vulnerability of our values and creations. 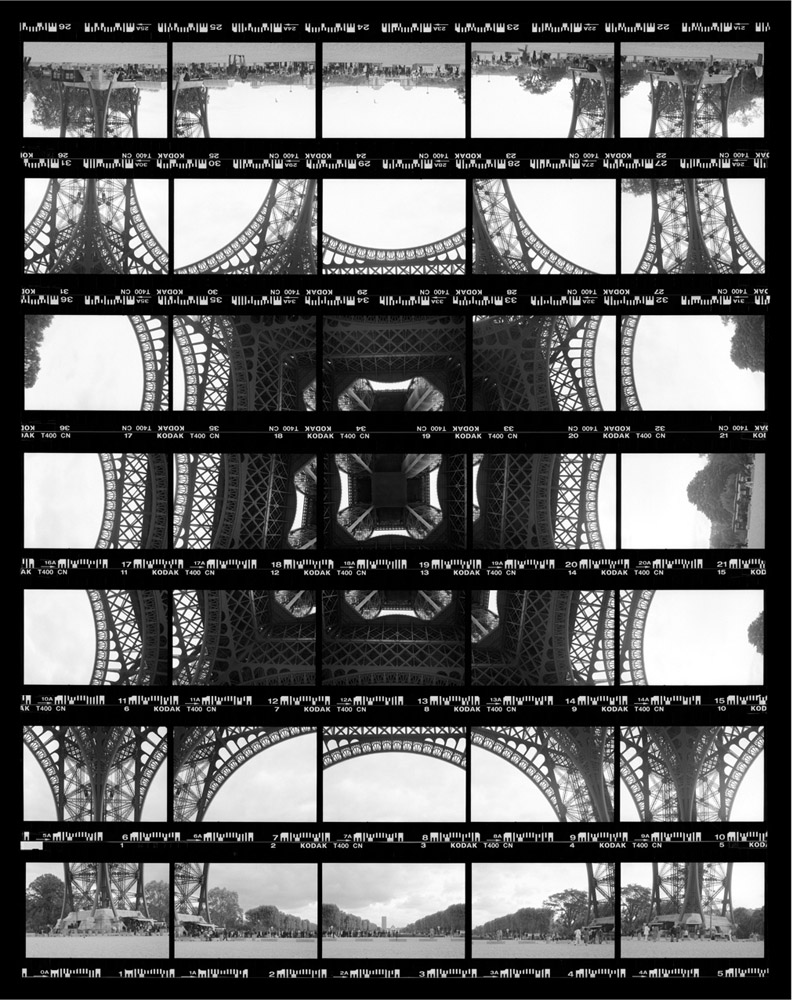 Starting March in Lyon, after shows in Cologne, Siegen, Germany and Santa Fe New Mexico, I am presenting my new exhibition “Black & White”. Silver gelatin tableaux made by me between 1997 and 2005 will be on display. In this exhibition, I recall my beginnings as an artist and my roots in black-and-white photography using the analog gelatin silver process. Those who have followed my photography over the years know that most of my works have been published and exhibited in color. However, there was a time when I worked in black and white. Even though most of my black-and-white works were never published, they do reflect my early career when I worked mostly in silver gelatin. I developed my unique visual language of multiple perspectives and the deconstructive approach in a sequence mounted on a contact sheet of 35-mm roll of film. 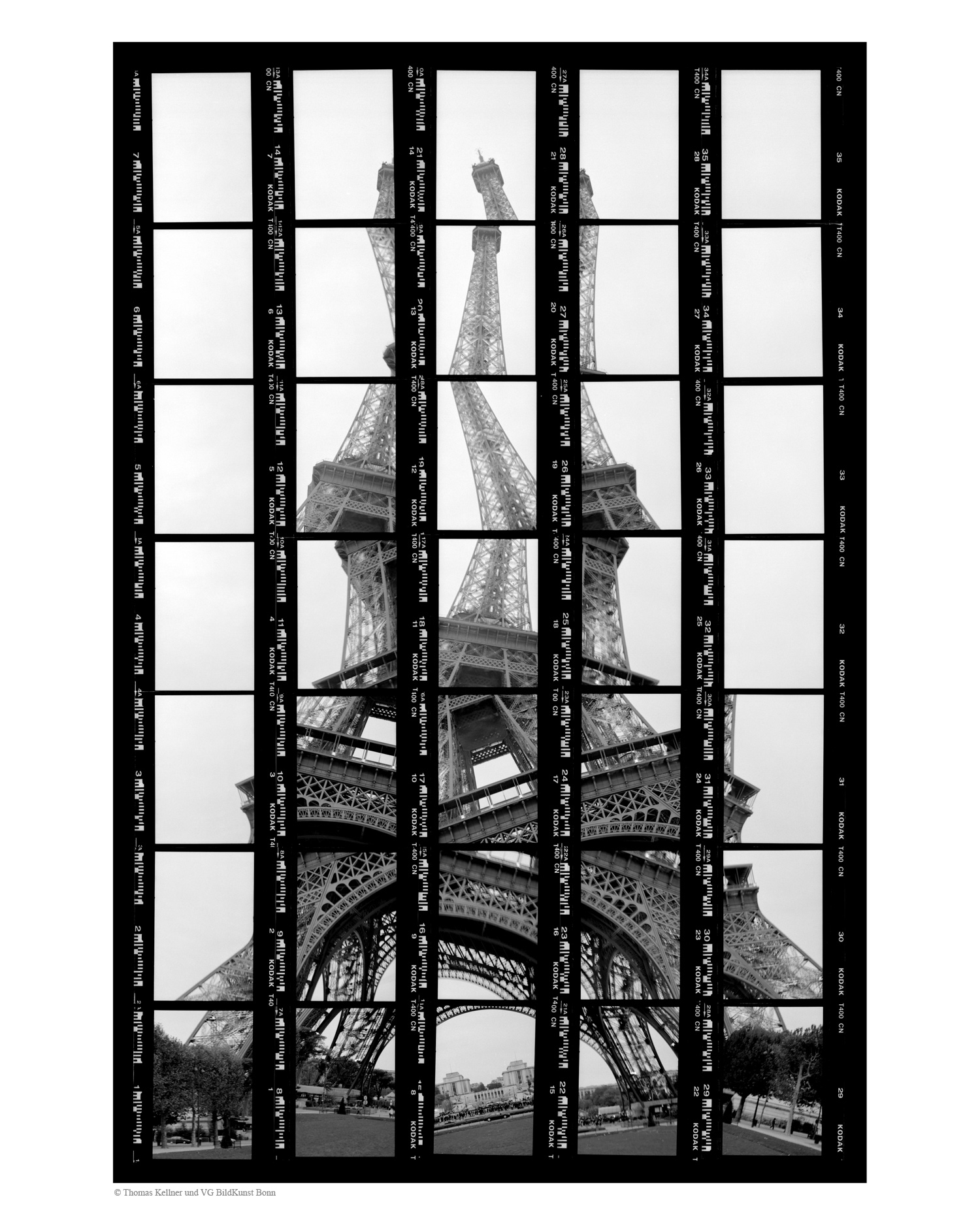 Starting with my first sketches of the Eiffel Tower as a homage to Robert Delaunay and Orphism (the French offshoot of cubism) in Paris in 1997, I totally turned my attention from landscape to architecture and the growing complexity of my compositions. I create ageless classic images in my newly invented visual language based on Cubism. In my early black-and-white images, the observer can see how I focuse on the structure itself. The balance between the object and its visual form are at the center of his creations. The exhibition shows iconic black-and-white images from San Francisco, New York City and Chicago for the first time.

On exhibit will be a selection of 50 of my best black-and-white images. The presentation is accompanied by a catalogue published by Seltmann+söhne, Lüdenscheid and Berlin with an essay by Harris Fogel. 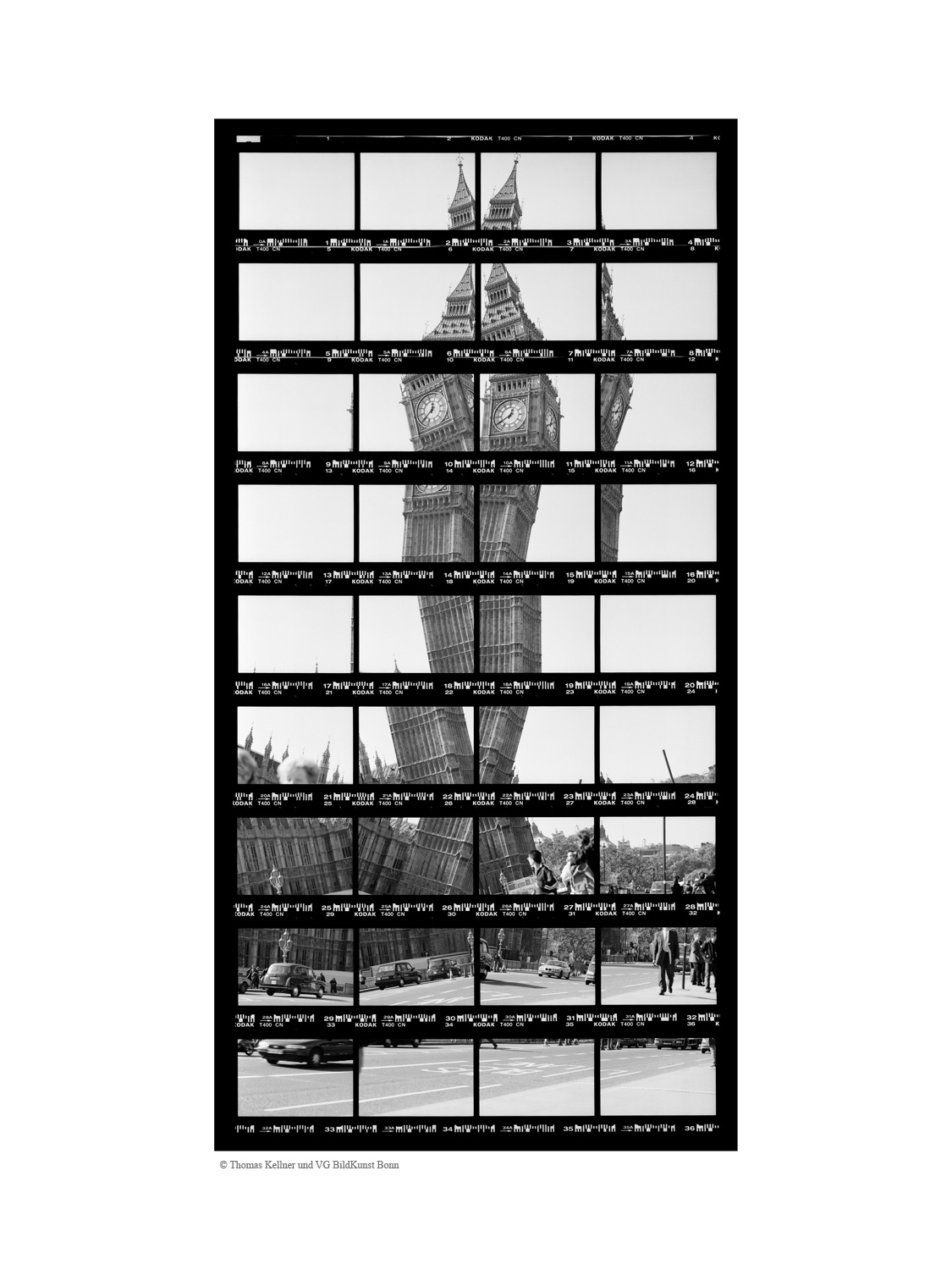 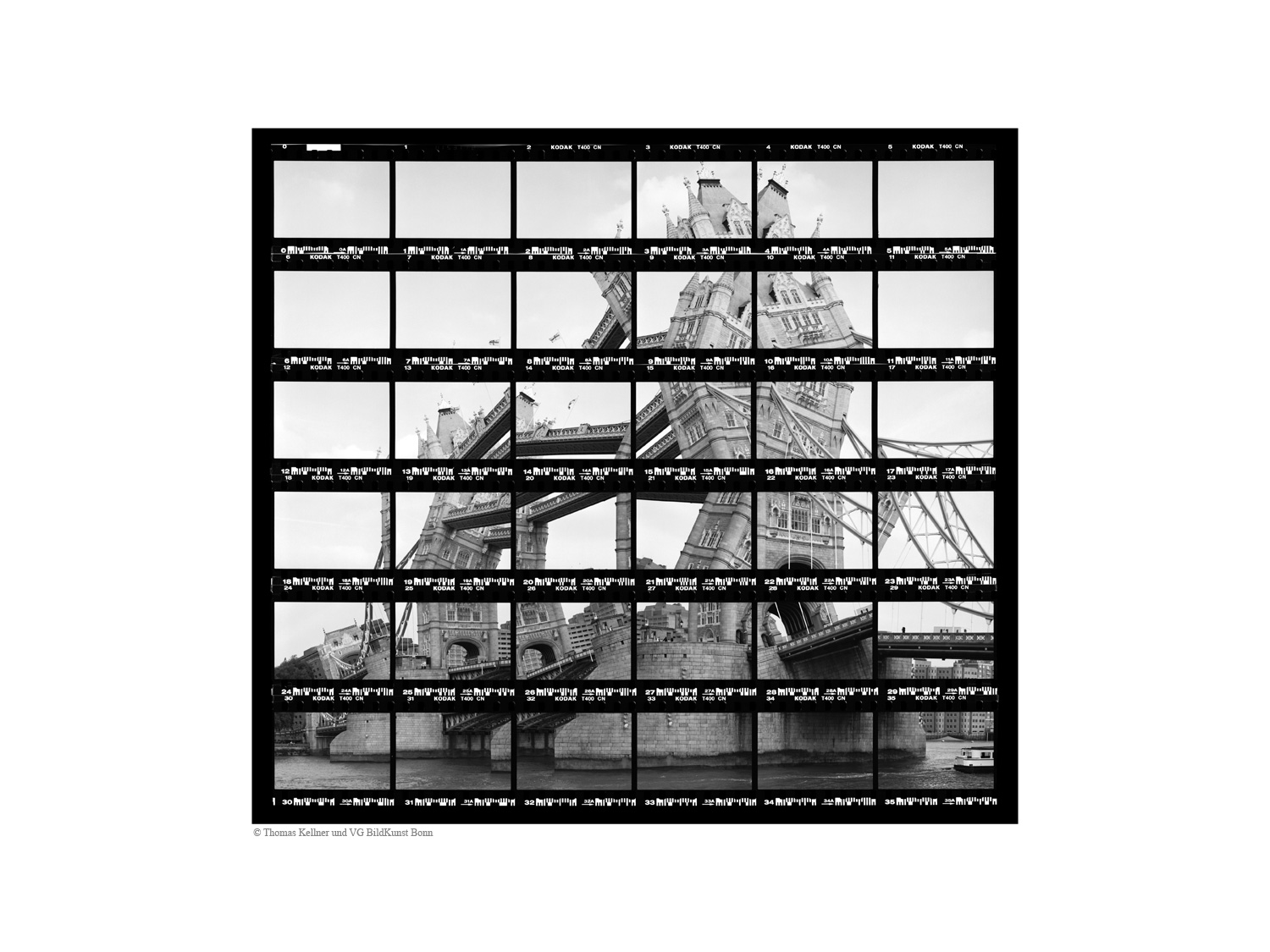 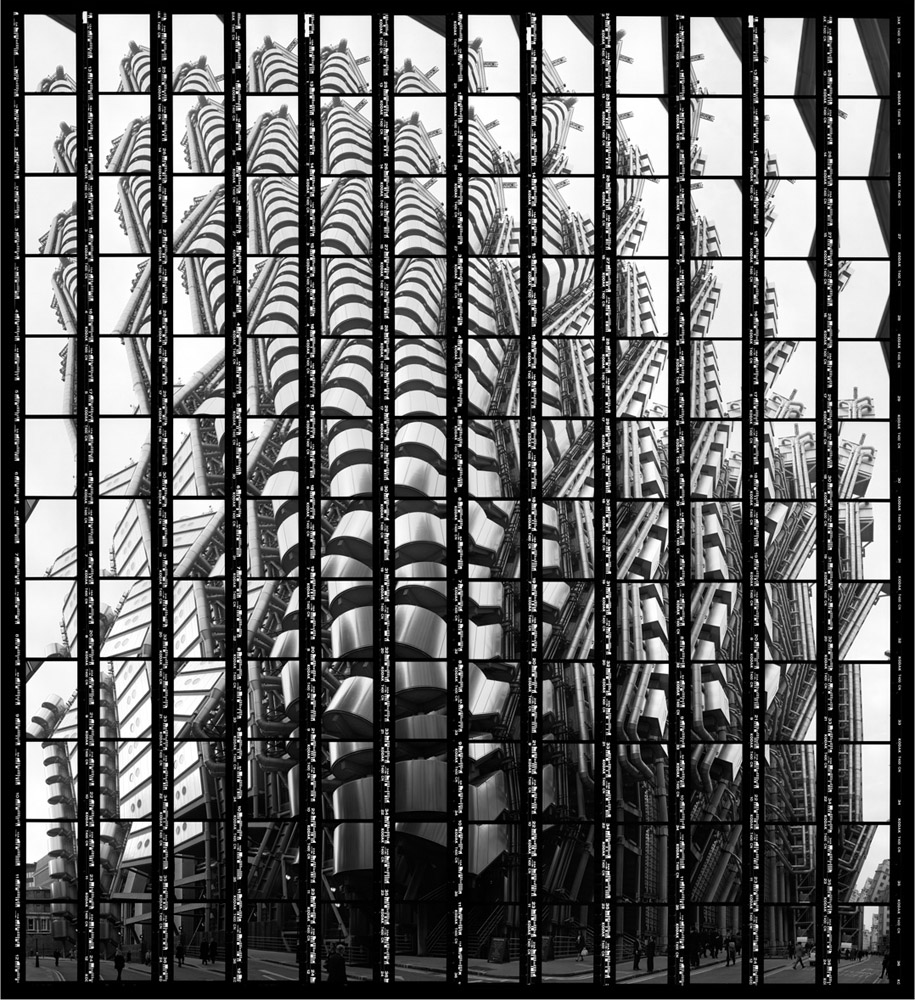 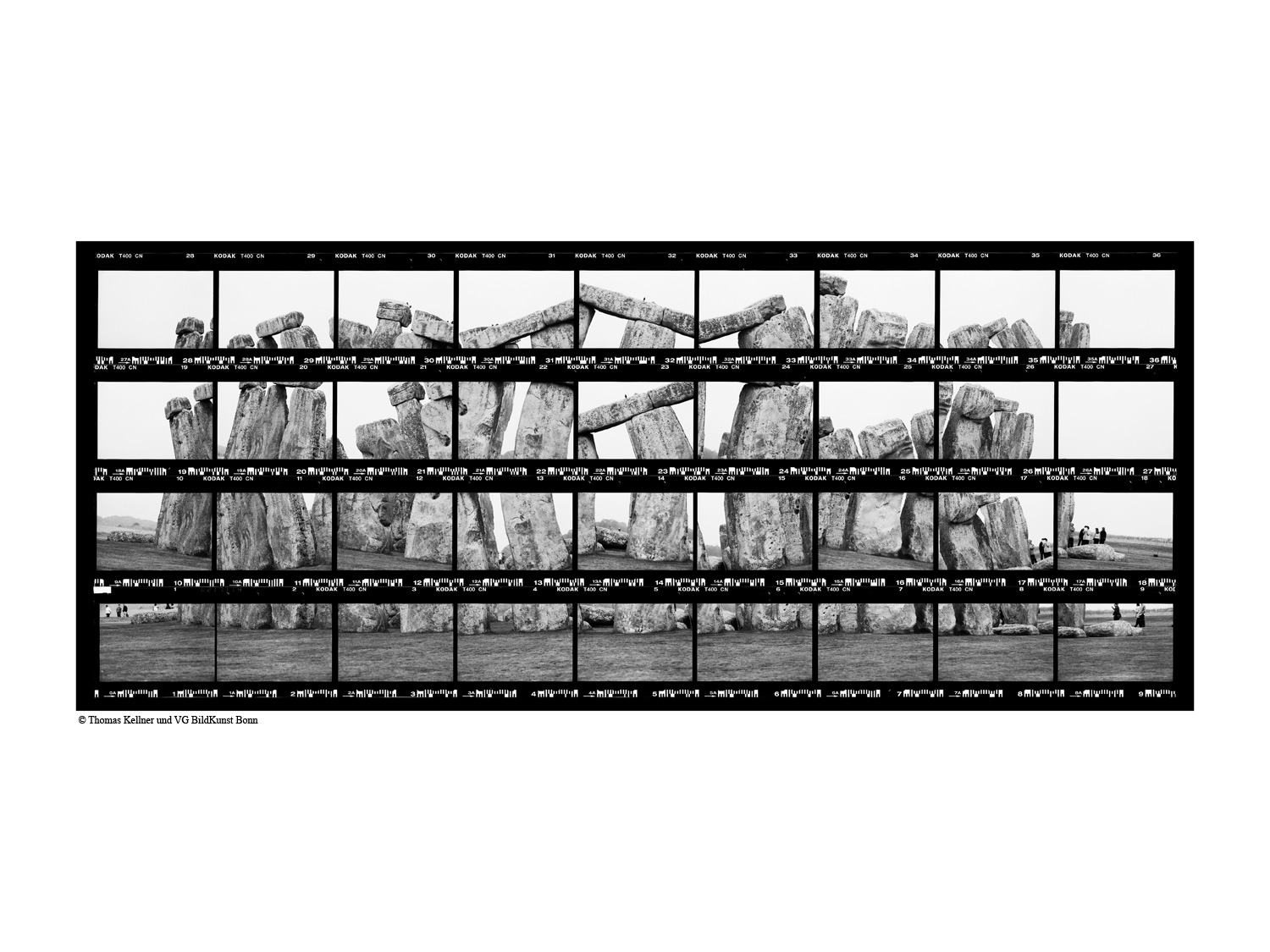 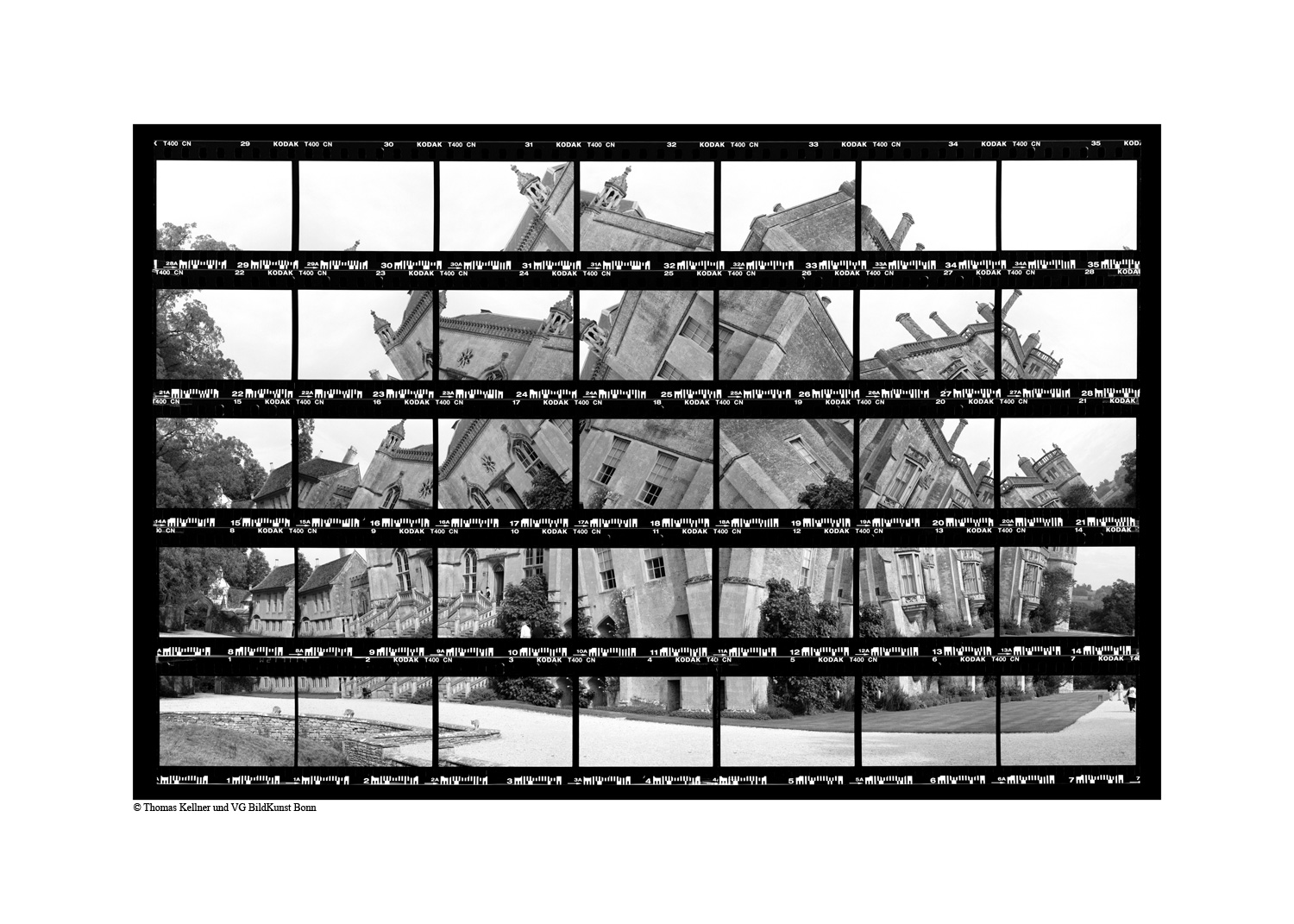 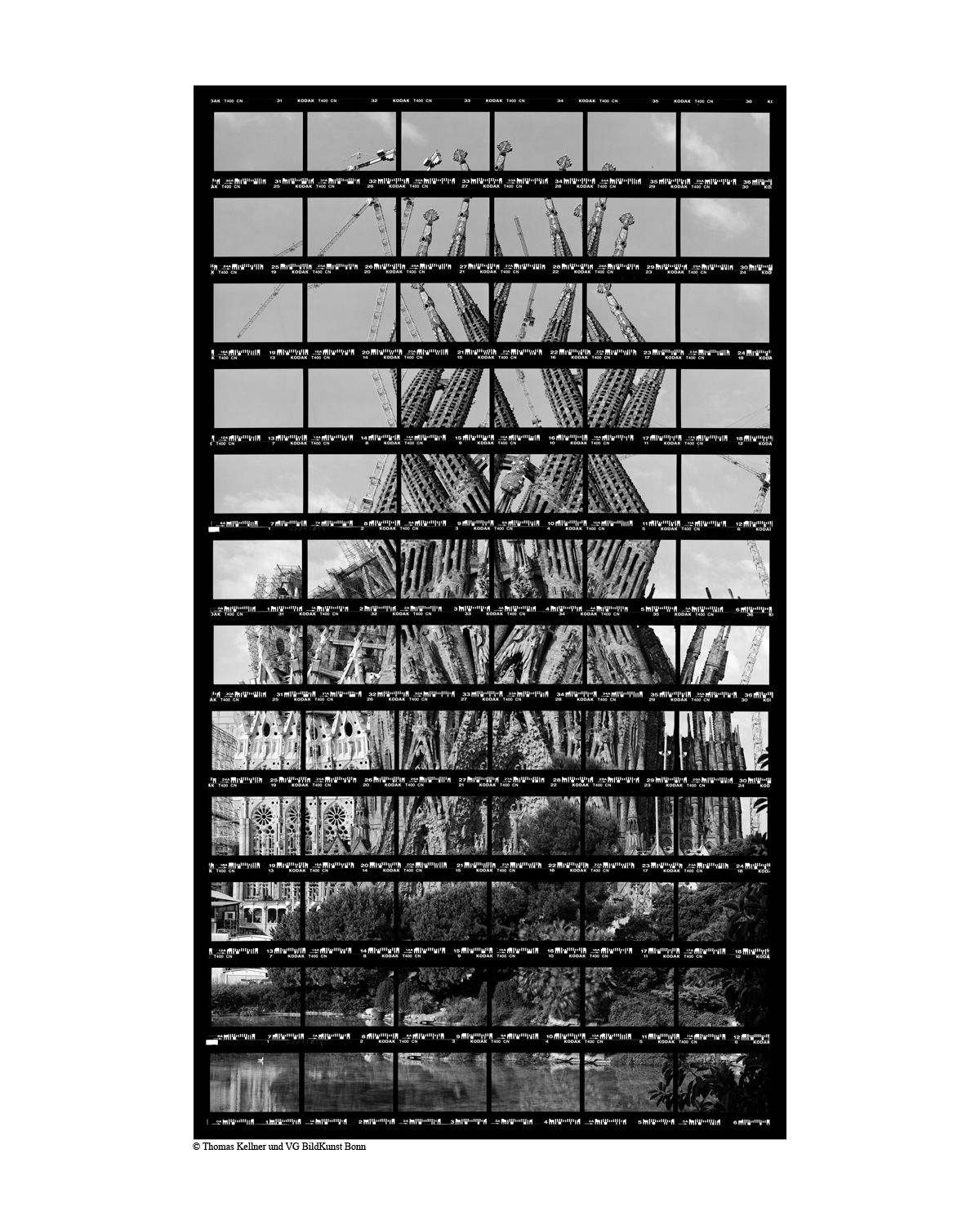 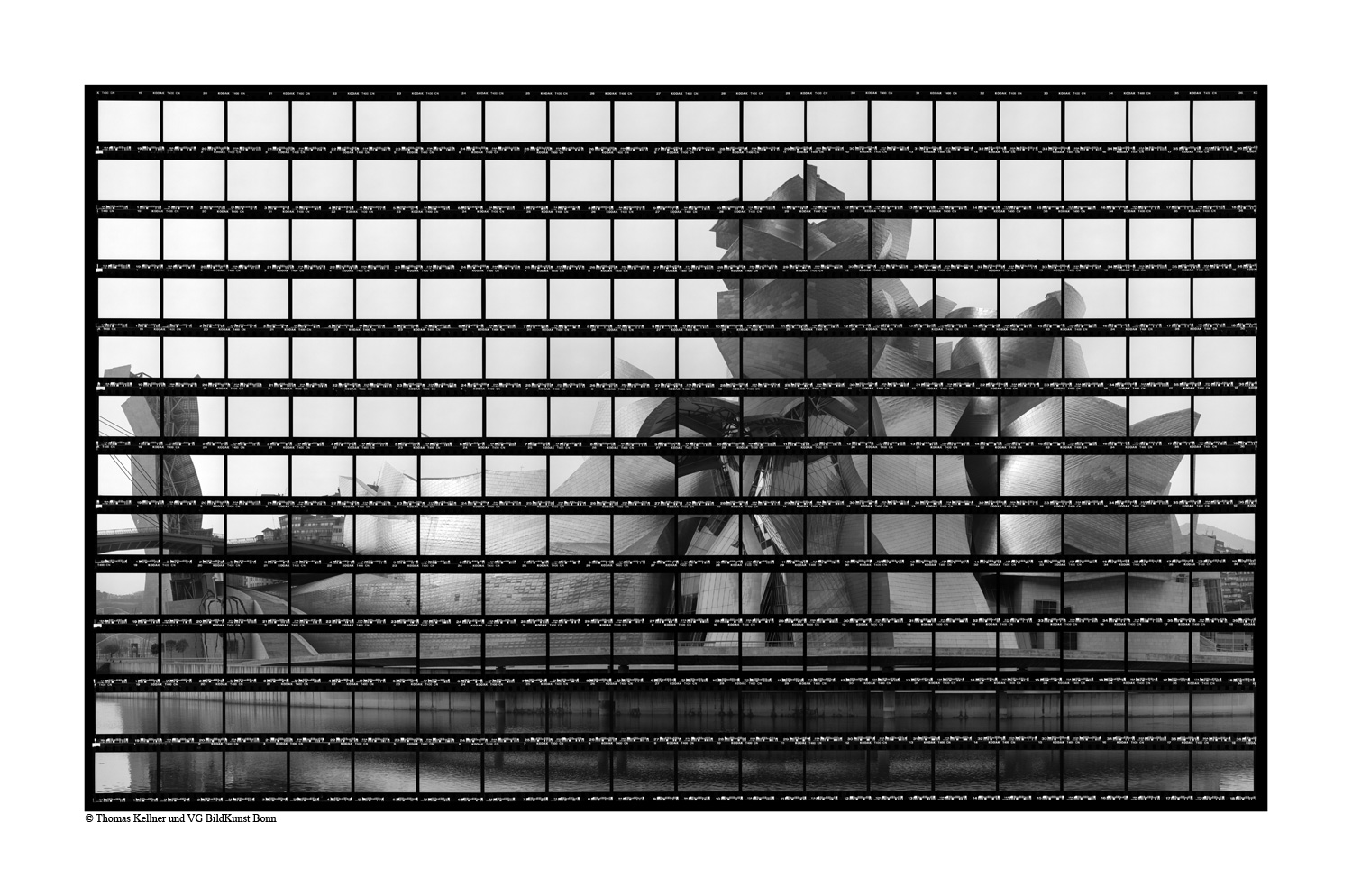 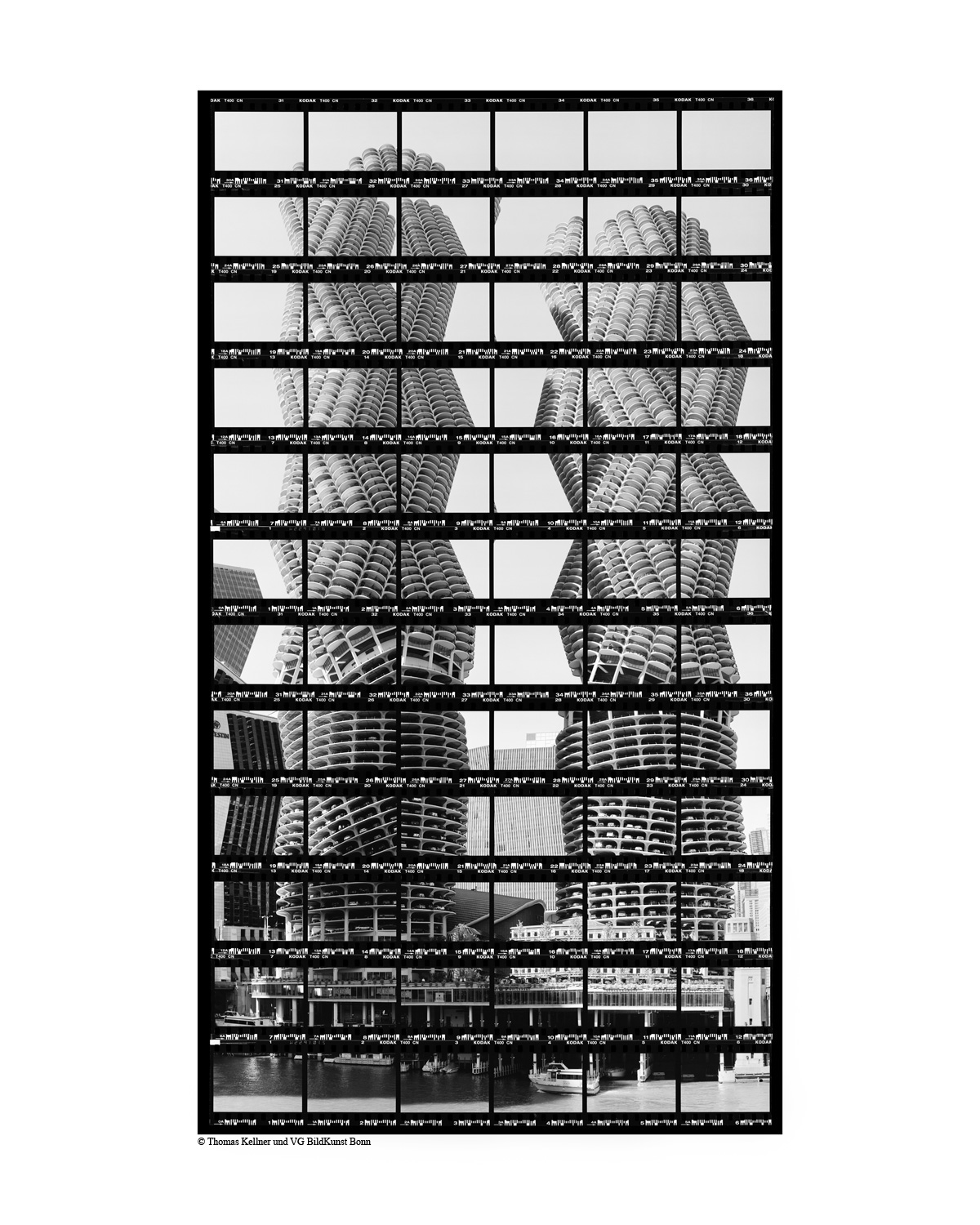 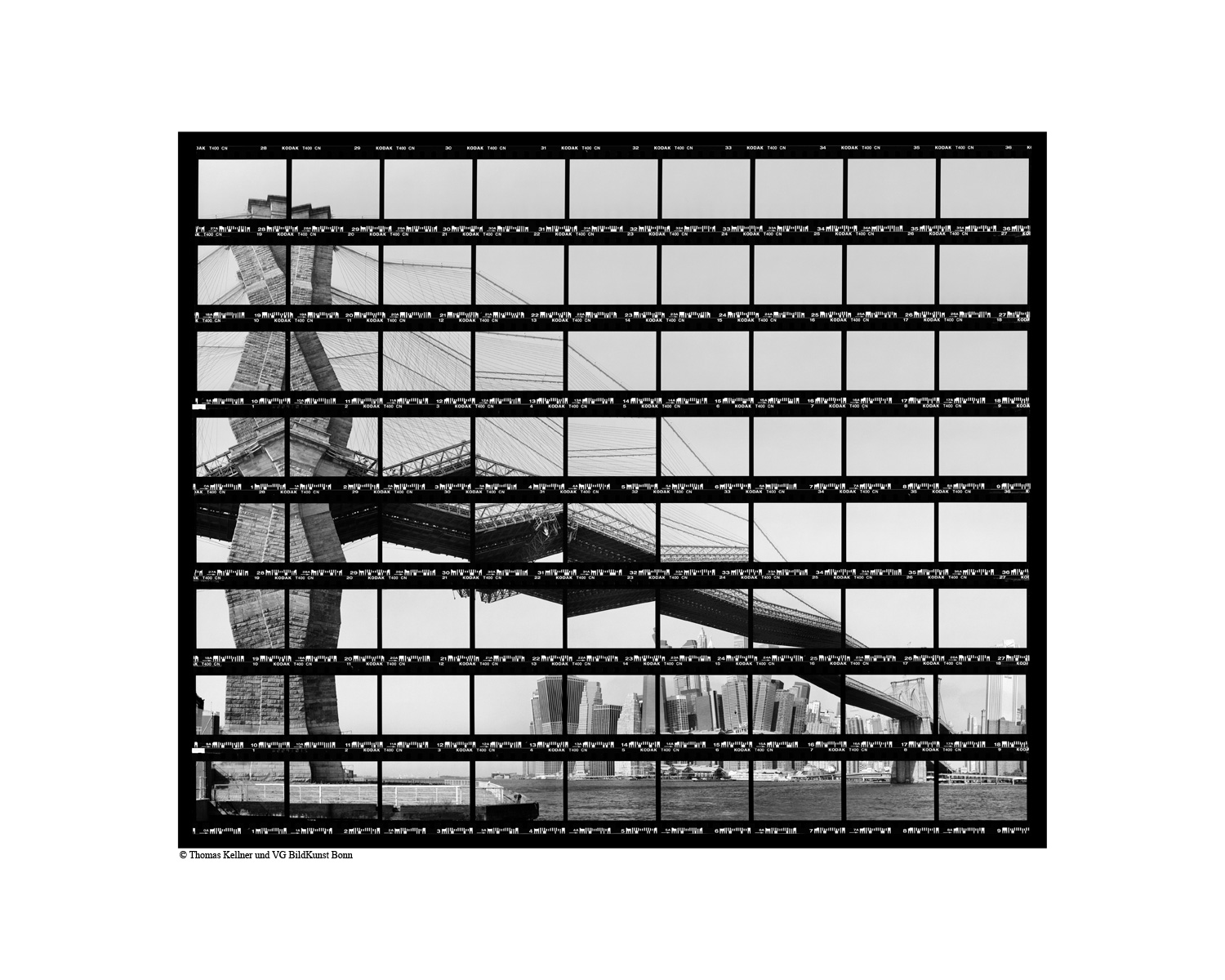 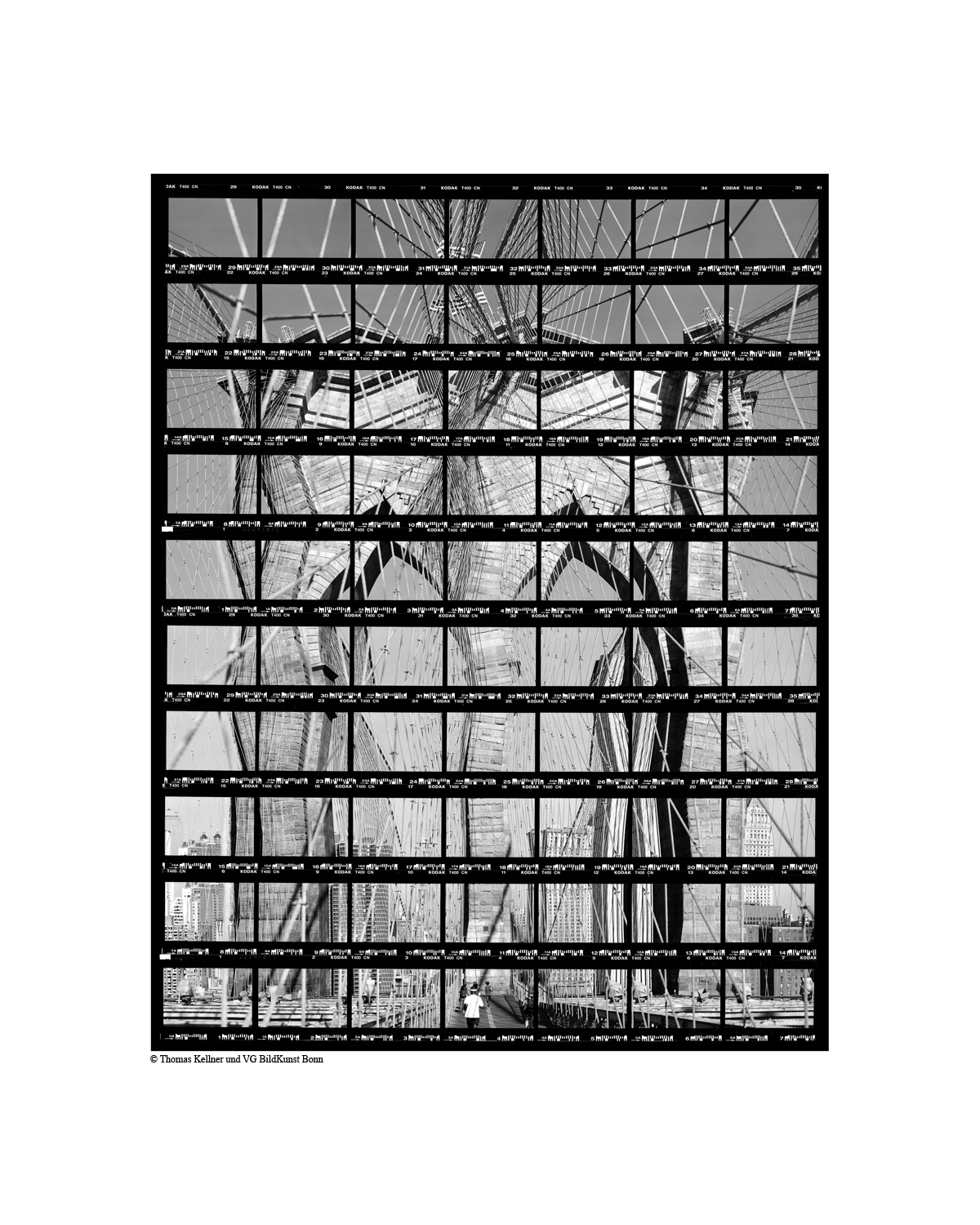 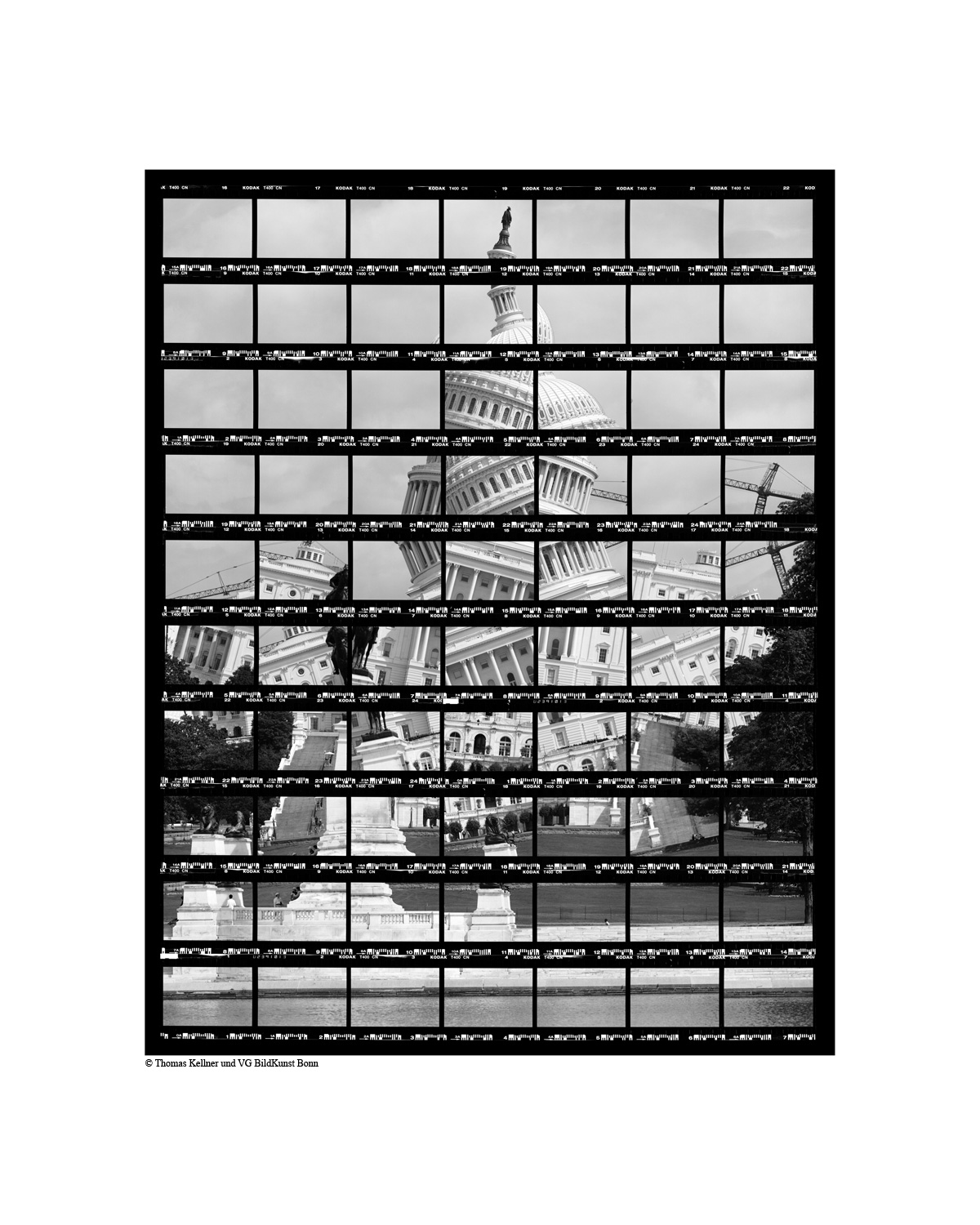 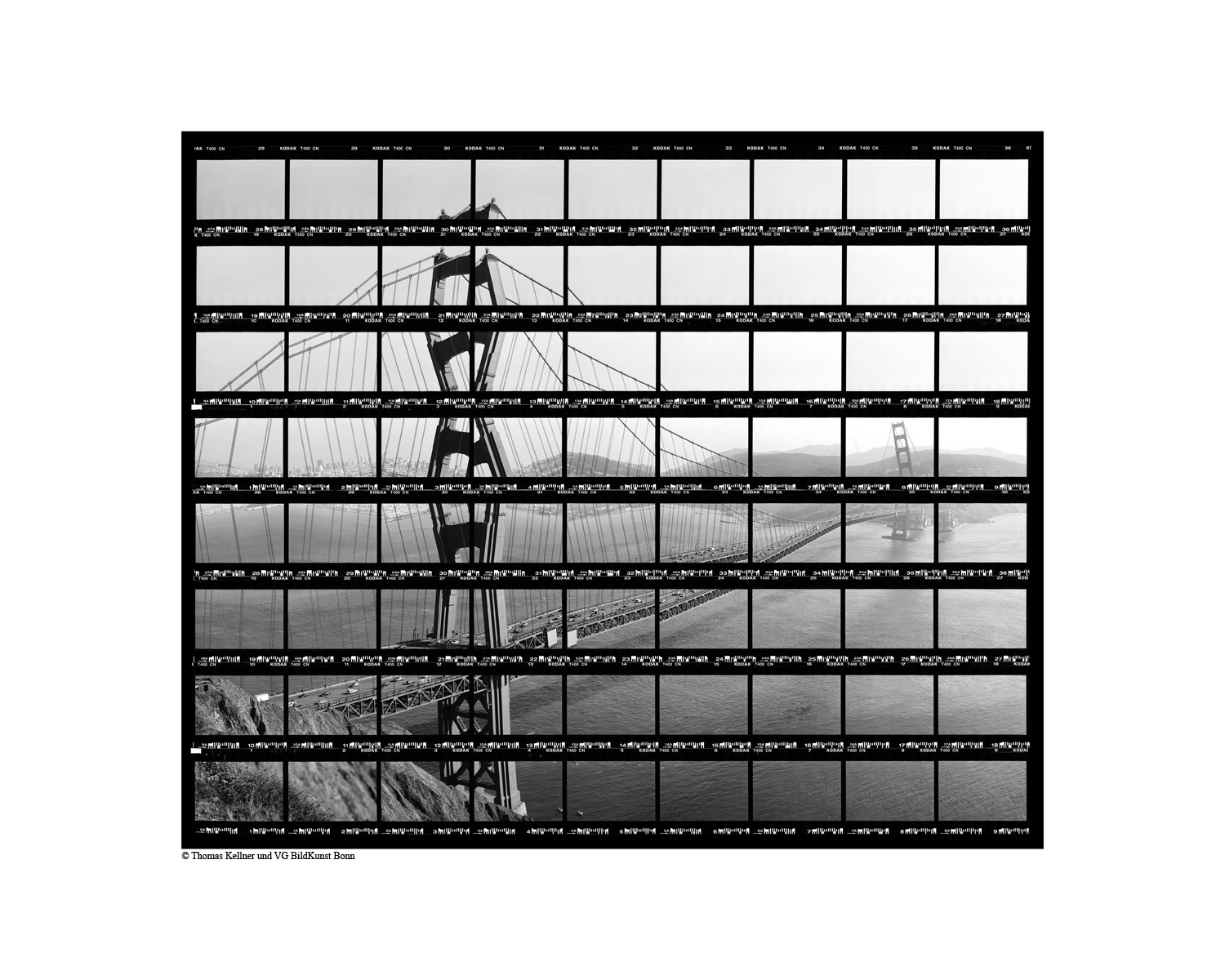