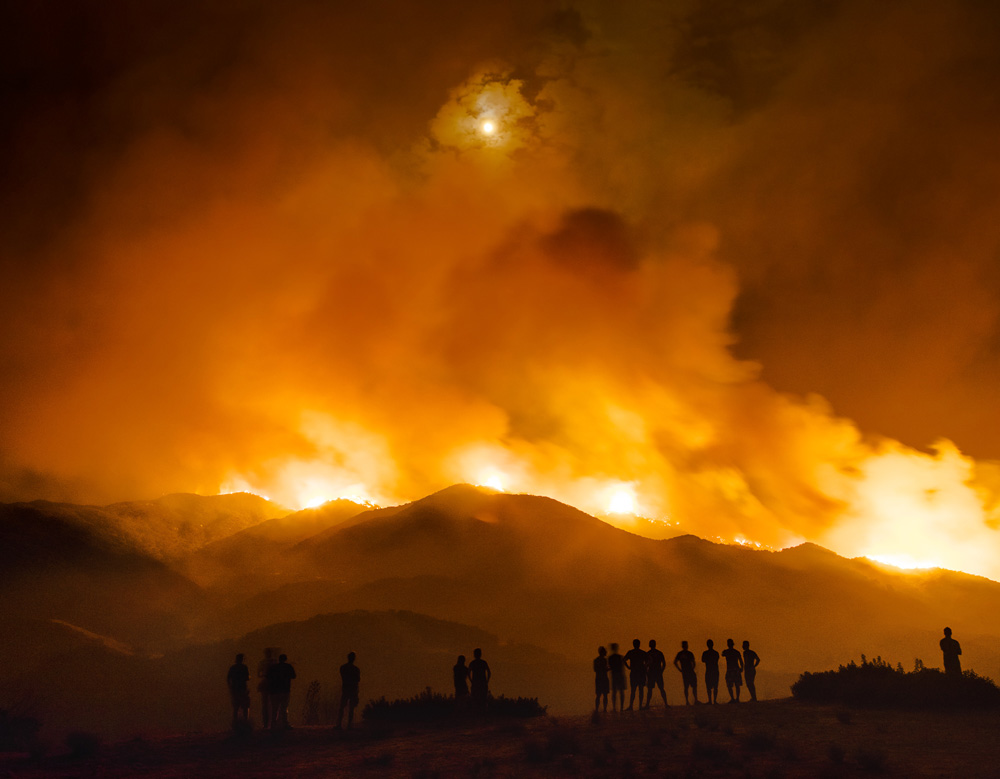 I’ve been a long time fan of the work of artist Kevin Cooley. His unique approach to photography, installation, and video explores the “elemental forces of nature to question systems of knowledge as they relate to our perceptions and experience of everyday life”, but most importantly, he is a master at considering light and using his practice to examine a myriad of approaches to a subject. His newest project, Still Burning,  is currently on view at the Kopeikin Gallery in Los Angeles through April 7th, 2018. At the heart of the exhibition are images taken before and after the recent fires in Southern California, including the Thomas Fire, the Lone Pine Fire, and the La Tuna Fire, in addition to. The work became personal when the La Tuna fire came within yards of consuming everything he owned: his house, studio, and entire photographic archive.  The exhibition is a continuation of an ongoing study of the physical and symbolic properties of fire…and as personal catharsis. 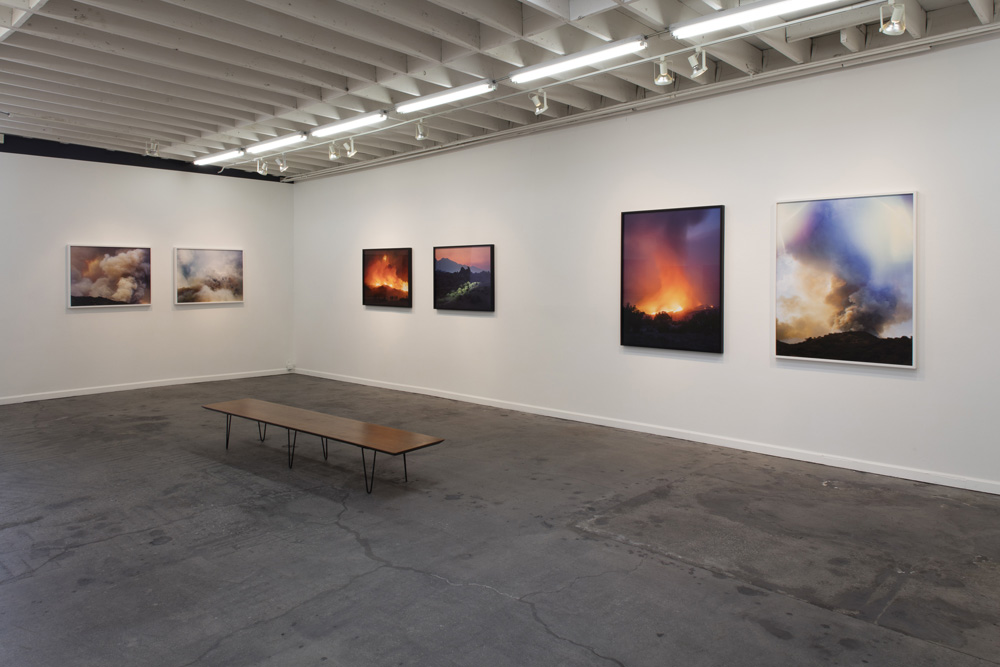 The exhibition consists of photographs, video, and a Twitter-based project which collectively reference political smokescreens, environmental degradation, and the regeneration that hopefully follows any tragedy. Some of the conflagration in the photographs is intentional and under my control – thick clouds of colored smoke that obscure the landscape, or appear to consume natural beauty, such as wildflower super blooms. Exhaust clouds from the Space X Falcon 9 launch present a larger example of human control of fire. While beautiful to witness, the environmental impact of the commercialization of space travel, and other contributions to anthropogenic climate change, are huge. These instances of controlled burning appear alongside imagery from wildfires as they blaze completely out of control, including the Thomas Fire, the Lone Pine Fire, and the La Tuna Fire as it came within yards of consuming everything I owned. In the aftermath, an exploration of the burn zone directly behind my home revealed a secret cache of half-burnt pornographic magazine pages scattered across the freshly scorched earth, and more recently, a rejuvenating chaparral ecosystem, which only renews itself through fire. Life always endures, adapts, and continues. 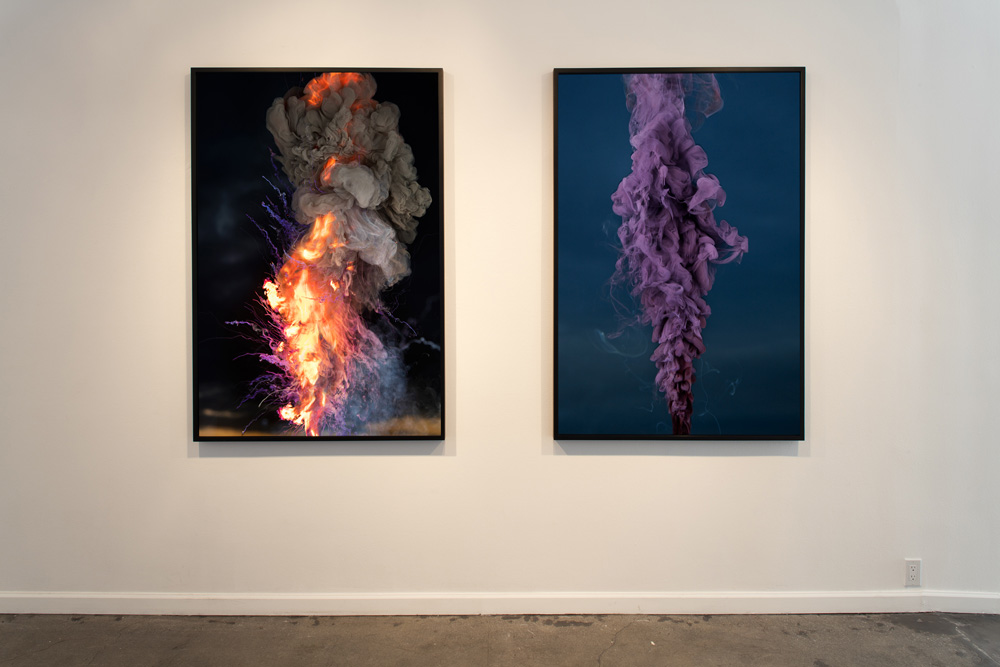 The exhibition also includes video-based projects that focus on how there is still hope on the horizon despite the current state of our democracy and the crumbling health of our planet. These Colors, a three-channel video, feature red, white and blue smoke columns billowing into the air – an homage to the rapidly disappearing Obama era environmental regulations. Clear As Day, a live-video feed of an archetypal Los Angeles view, as seen from the roof of the gallery, recedes into cloudy haze whenever the hashtag #climateaction appears on twitter. – Kevin Cooley

KEVIN COOLEY These Colors from KC+BB on Vimeo.

Kevin Cooley (b. 1975 Los Angeles) is a Los Angeles based multi-disciplinary artist. His photographic series Nachtfluge is currently on view at Portland International Airport, and At Light’s Edge is prominently featured in the most recent issue of Aesthetica Magazine. His work is in the permanent collections of The Guggenheim Museum, The Los Angeles County Museum of Art, The Museum of Fine Arts Houston, 21c Museum, The Nelson-Atkins Museum and The Museum of Photographic Arts. 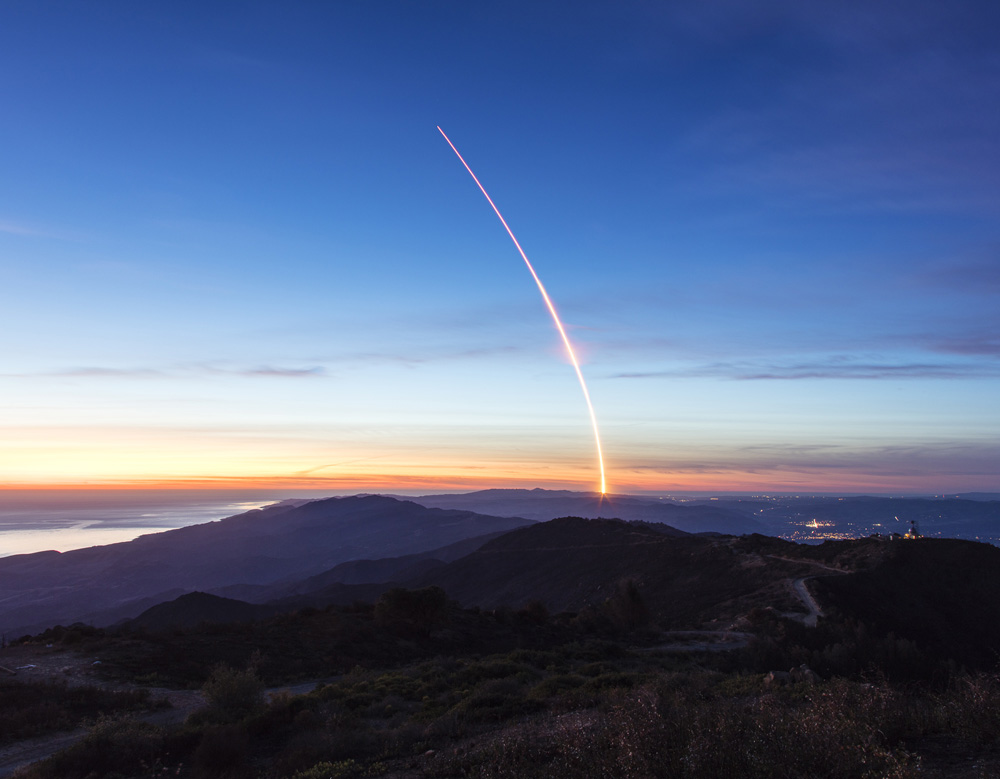 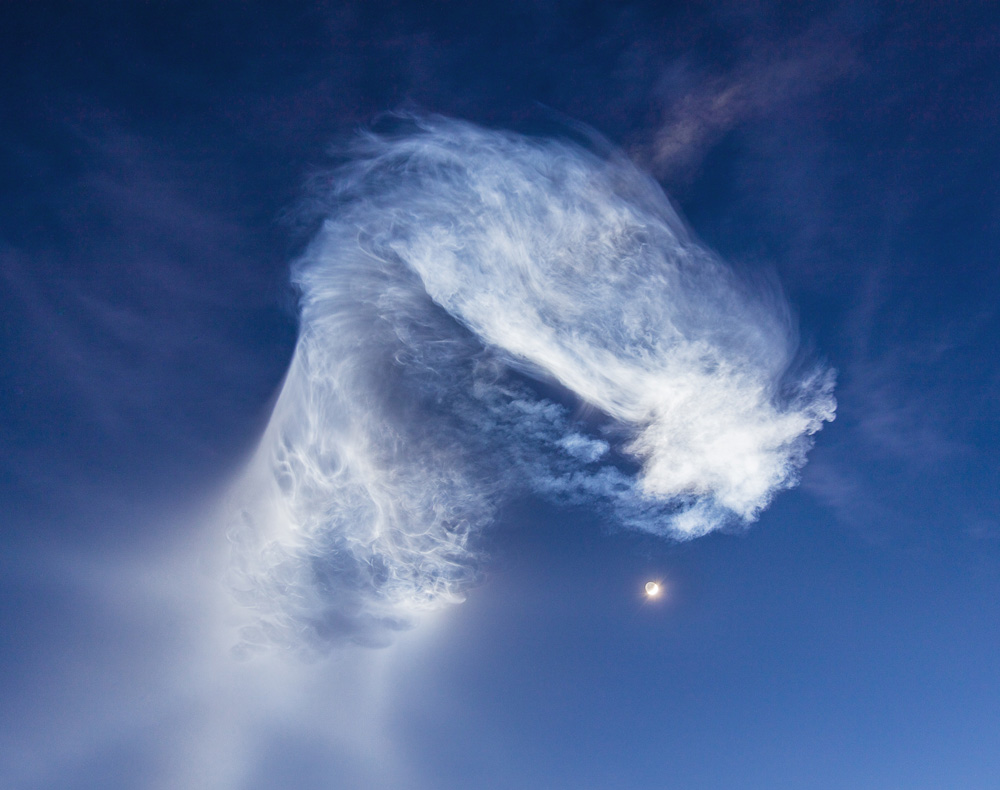 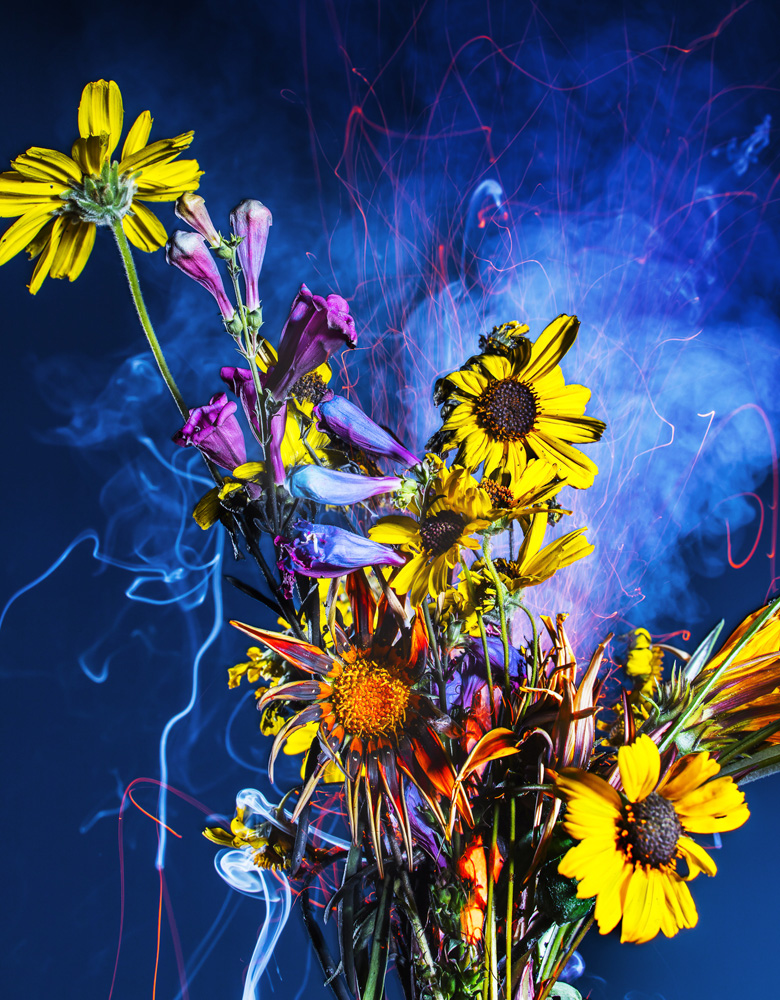 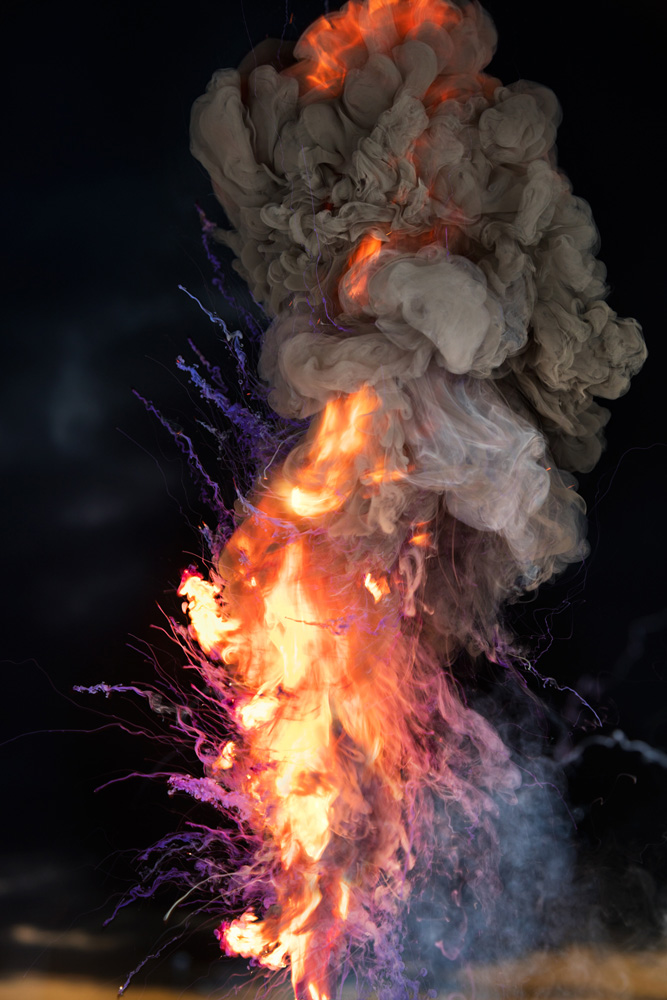 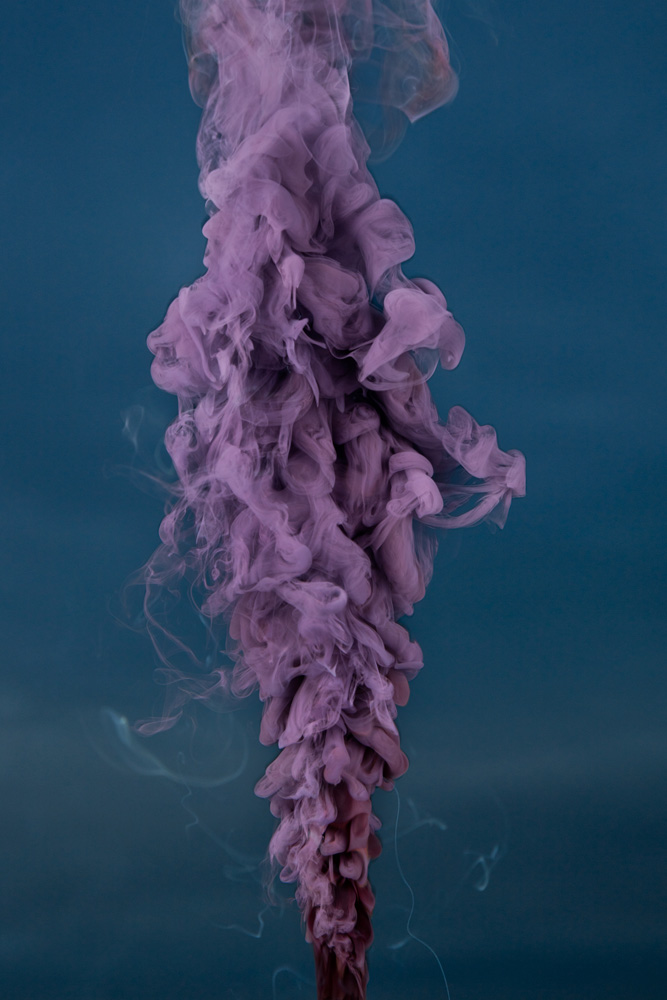 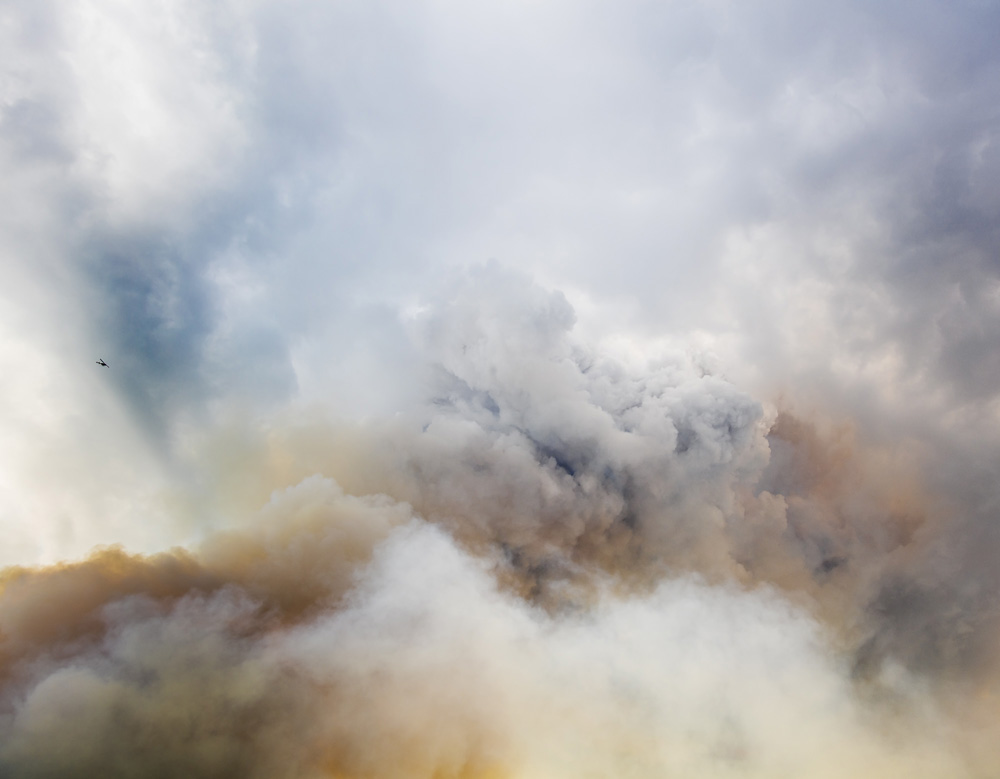 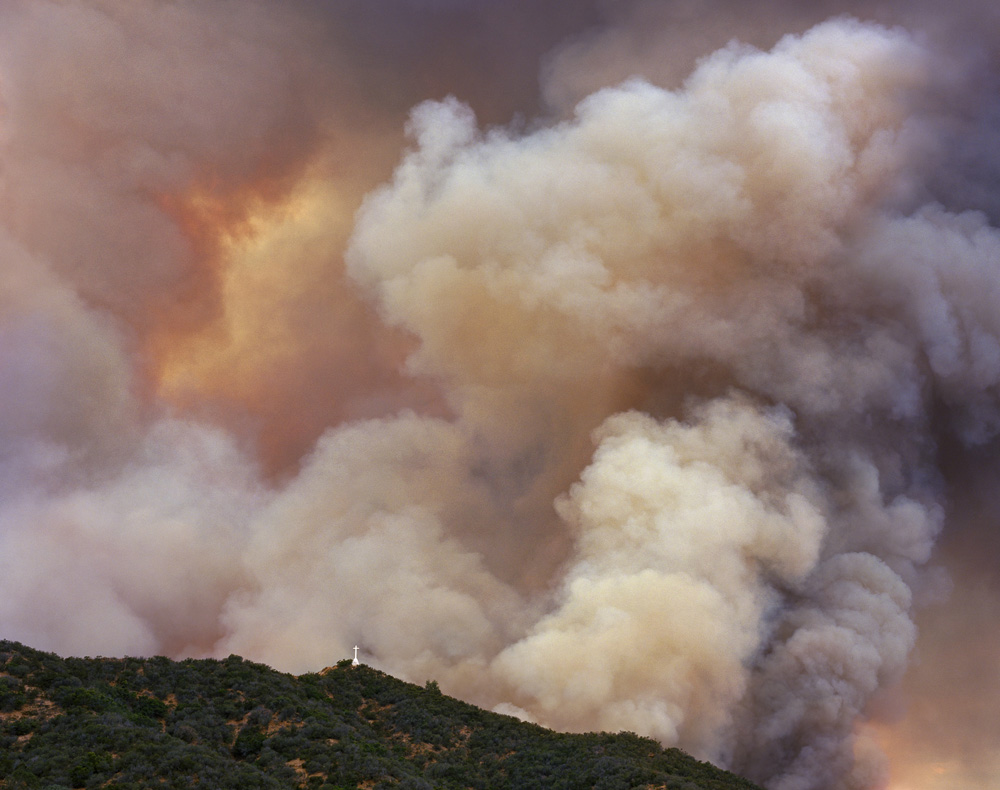 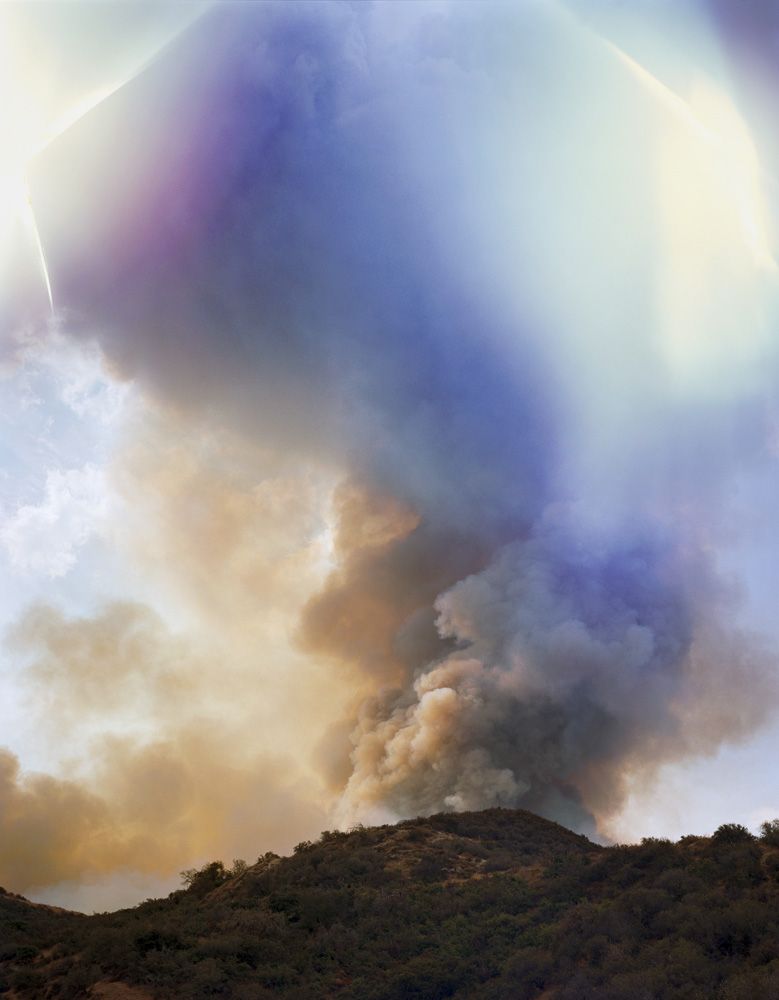 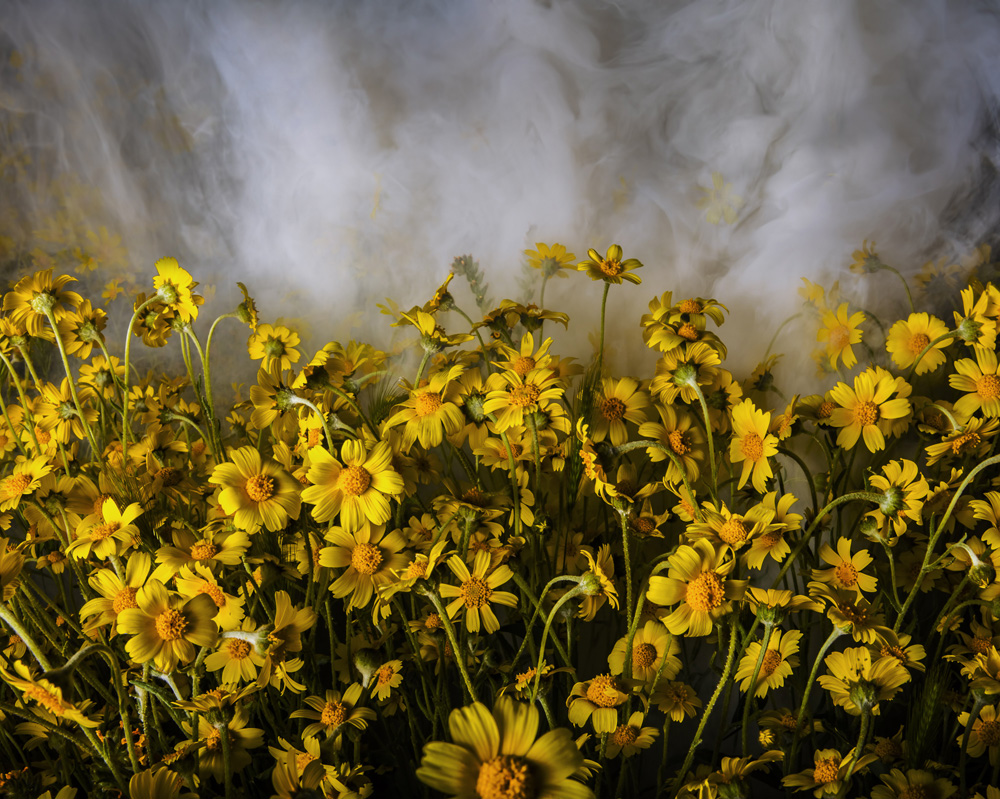 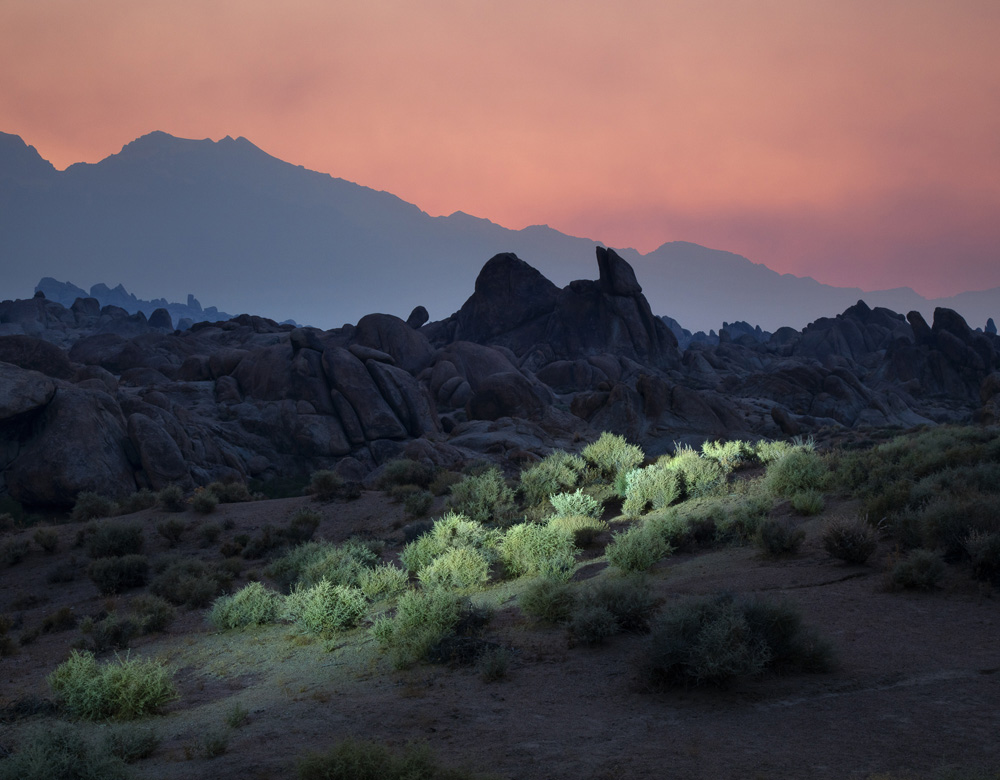 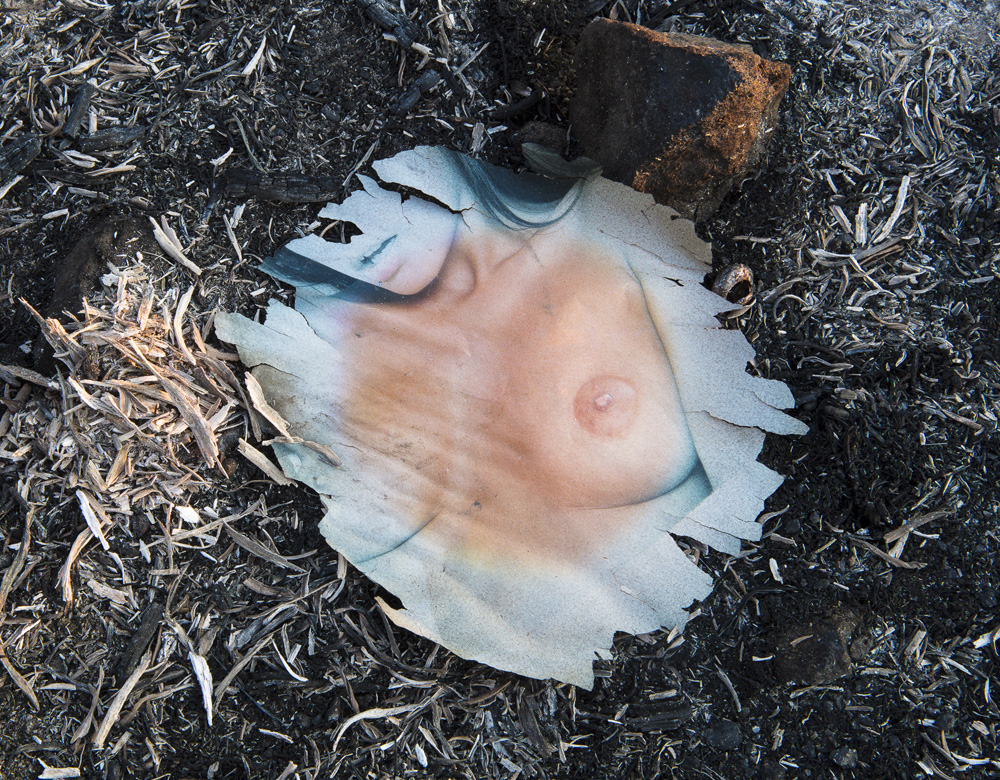 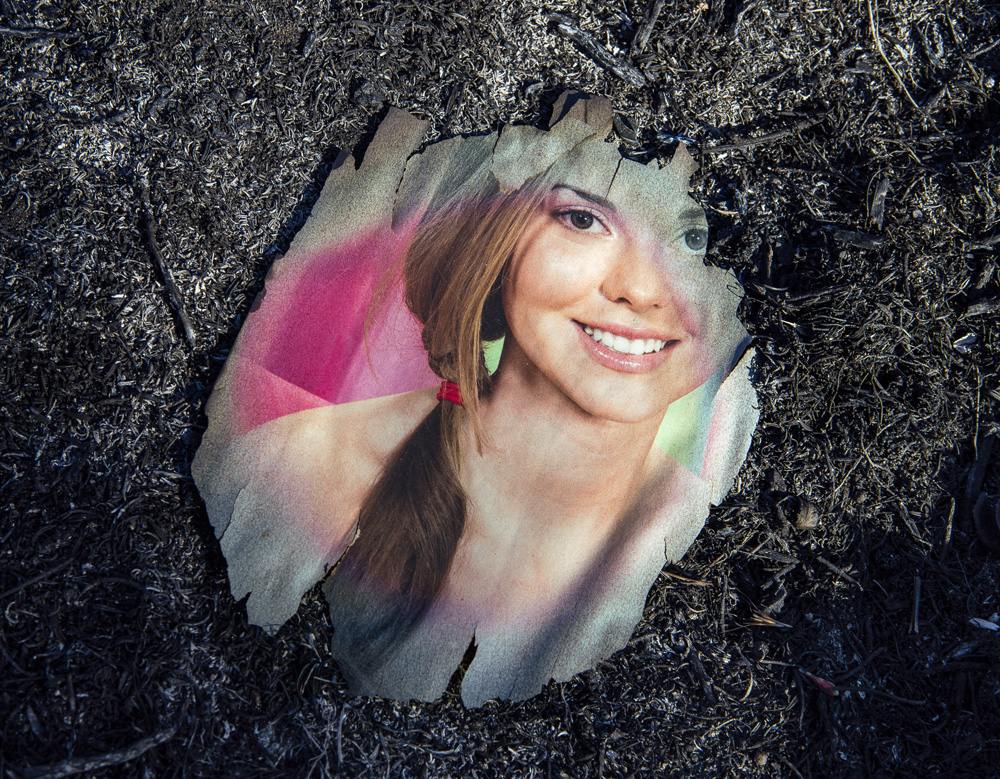