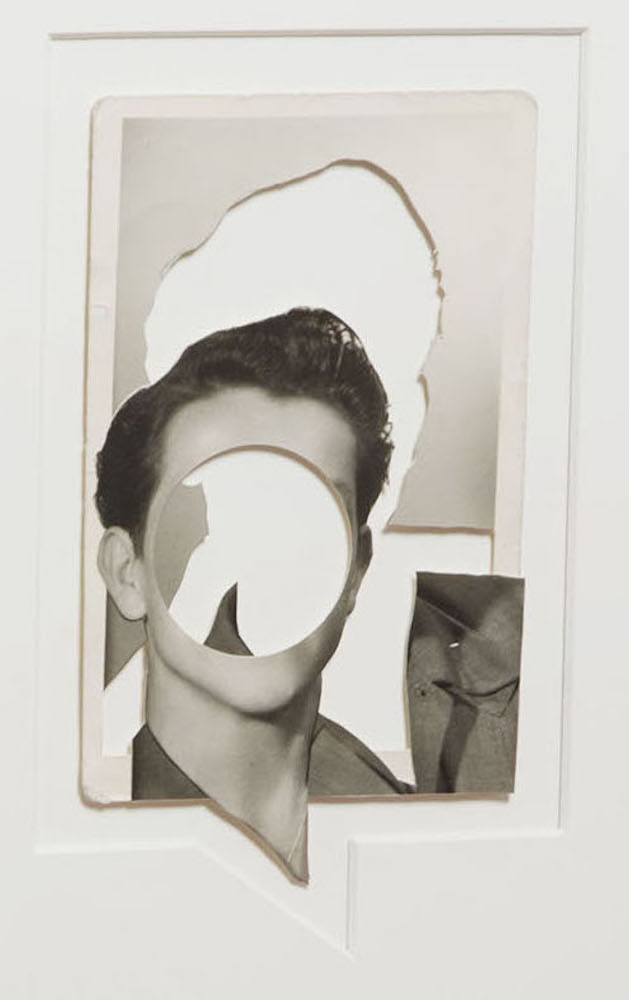 There has been a buzz in the Los Angeles photography community about the new exhibition at the Kopeikin Gallery in Culver City. The show titled Presence: Unique Silver Gelatin Prints and  it runs through March 9th, 2019. It is Alejandro Cartagena‘s fourth exhibition with the gallery. I was very familiar with Alejandro’s projects that examine the social, urban and environmental issues in Mexico, and have shared his project, Carpoolers, in my classes over the years, so I was intrigued by his new series that is created from found vernacular photographs, collected in Mexico City over the years. Considering photographs as objects and “a container of narratives and meaning, Alejandro uses the redacted photographs as commentary on the current socio-political status of Latin America. 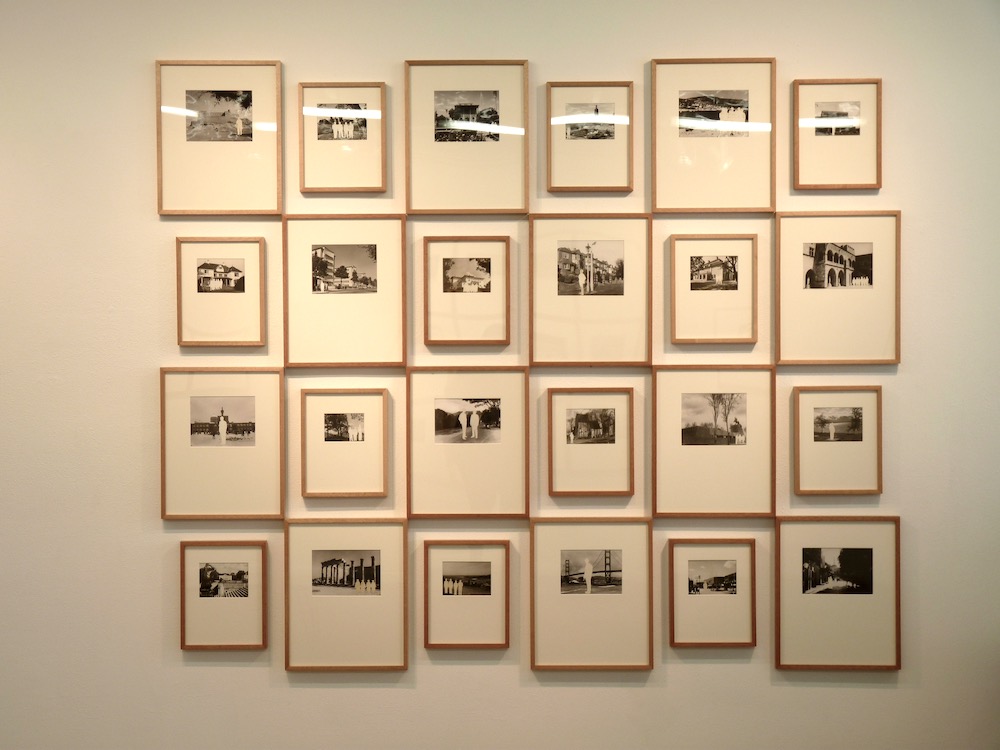 For the past 2 years, I have been collecting images from various dumpsters and markets in Mexico City. Since the start of my career working as a digitizer for a public archive, I have always been fascinated by how images are constructed; both as an aesthetic object and as a container of narratives and meanings. The care and value given to vernacular images intrigued me and it is now that I have constructed my own archive that I am starting to question such fascinations.

Through a meticulous and potentially failure-prone process, I am stripping these physical images of their direct representations through cutting faces and or whole bodies. The potential result is of a photographic structure that emerges from within the image and talks of how we build what we see in most photographs. Everything feels the same, composition, background, lighting and what is left is a cultural construct of how we have built our identities through images. These new representations also connotate larger issues in my Latin America, where we have become no one in the midst of our social and political crisis. In the end, it seems anyone can disappear, and no one will ever give us answers. – Alejando Cartagena 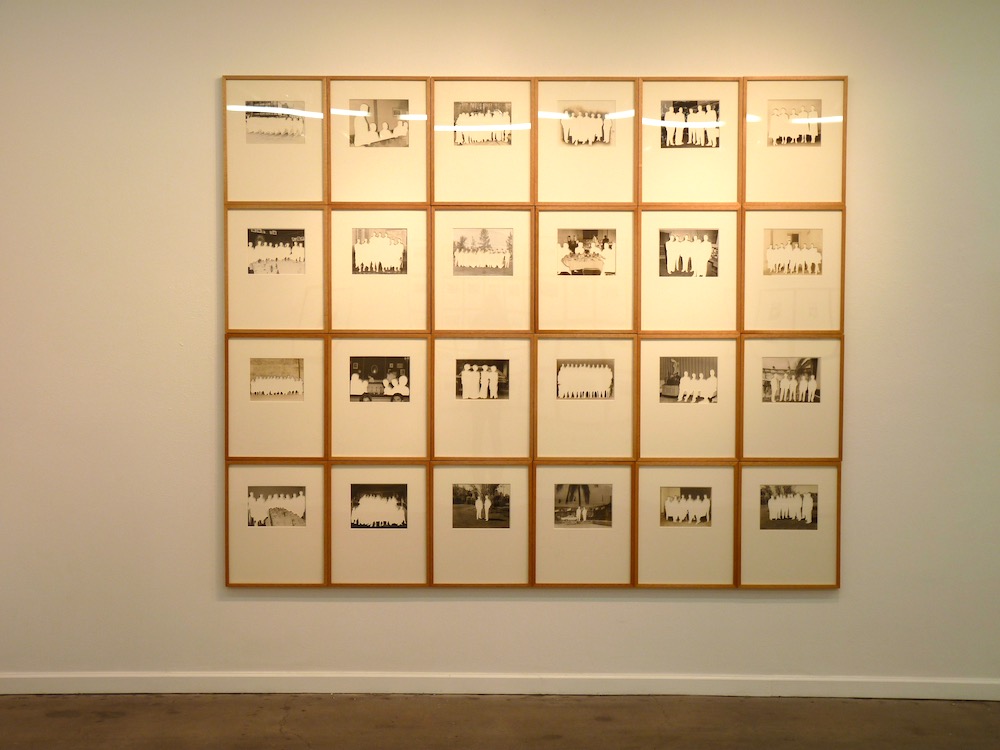 Alejandro Cartagena, Mexican (b. 1977, Santo Domingo, Dominican Republic) lives and works in Monterrey, Mexico. His projects employ landscape and portraiture as a means to examine social, urban and environmental issues. Cartagena’s work has been exhibited internationally in more than 50 group and individual exhibitions in spaces including the Fondation Cartier pour l’art contemporain in Paris and the CCCB in Barcelona, and his work is in the collections of several museums including the San Francisco MOMA, the Museum of Contemporary Photography in Chicago, the Portland Museum of Art, The West Collection, the Coppel collection, the FEMSA collection, Museum of Fine Arts in Houston, the George Eastman House and the Santa Barbara Museum of Art and among others.

Alejandro is a self-publisher and co-editor and has created several award winning titles including Santa Barbara Shame on US, Skinnerboox, 2017, A Guide to Infrastructure and Corruption, The velvet Cell, 2017, Rivers of Power, Newwer, 2016, Santa Barbara return Jobs to US, Skinnerboox, 2016, Headshots, Self-published, 2015, Before the War, Self-published, 2015, Carpoolers, Selfpublished with support of FONCA Grant, 2014, Suburbia Mexicana, Daylight/ Photolucida 2010.

Some of his books are in the Yale University Library, the Tate Britain, and the 10×10
Photobooks/MFH Houston book collections among others. Cartagena has received several awards including the international Photolucida Critical Mass Book Award, the Street Photography Award in London Photo Festival, the Lente Latino Award in Chile, the Premio IILA-FotoGrafia Award in Rome and the Salon de la Fotografia of Fototeca de Nuevo Leon in Mexico among others. He has been named an International Discoveries of the FotoFest festival, a FOAM magazine TALENT and an Emerging photographer of PDN magazine. He has also been a finalist for the Aperture Portfolio Award and has been nominated for the Santa Fe Photography Prize, the Prix Pictet Prize, the Photoespaña Descubrimientos Award and the FOAM Paul Huff Award. His work has been published internationally in magazines and newspapers such as Newsweek, Nowness, Domus, the Financial Times, The New York Times, Le Monde, Stern, PDN, The New Yorker, and Wallpaper among others. 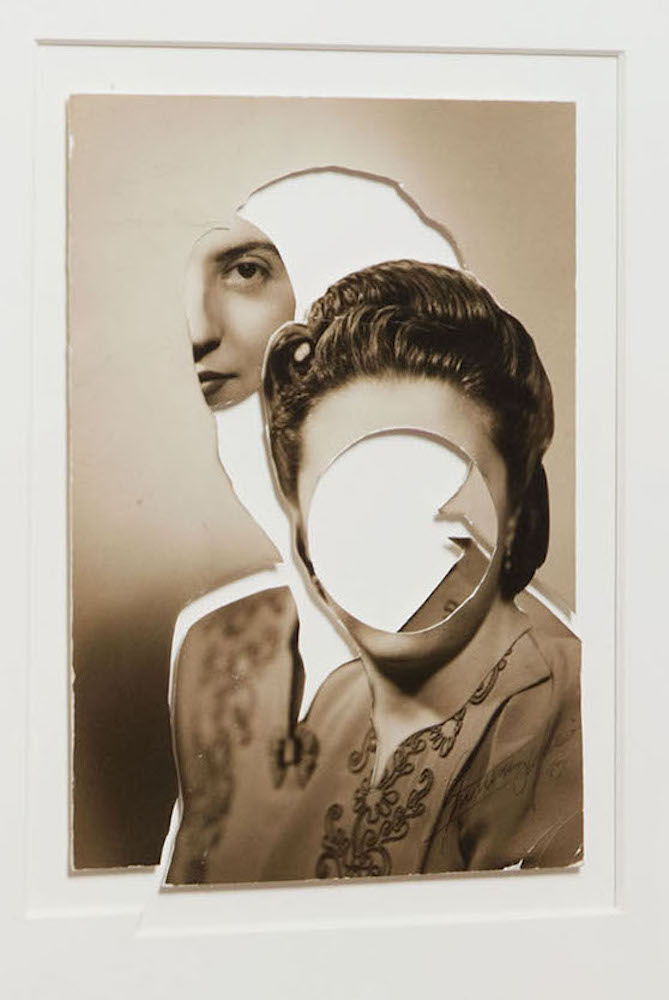 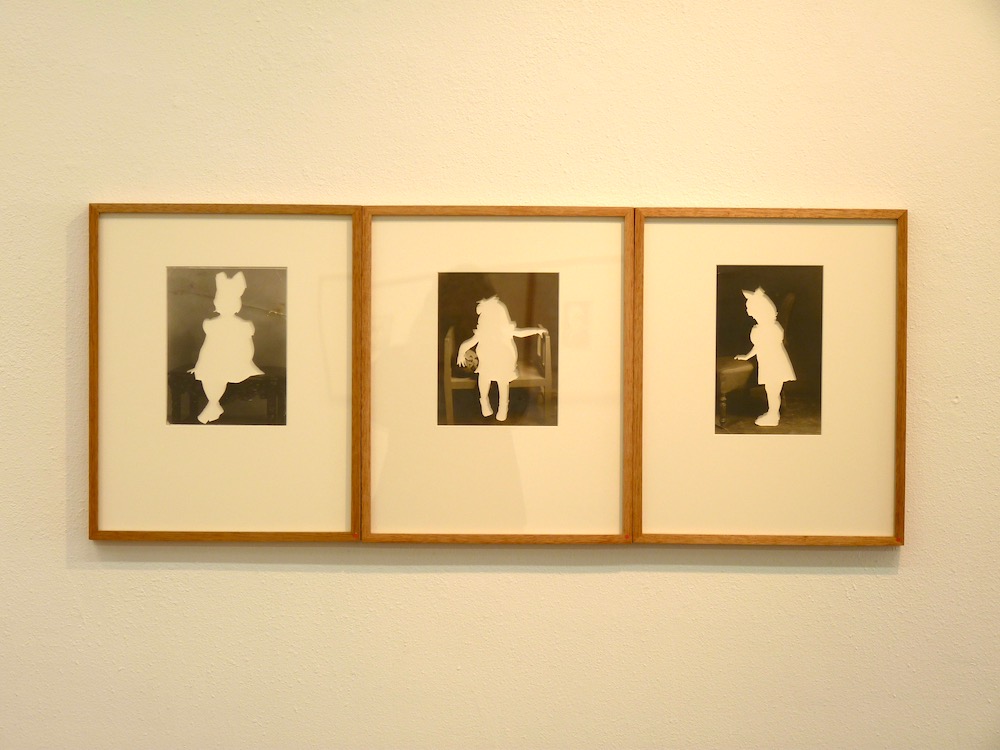 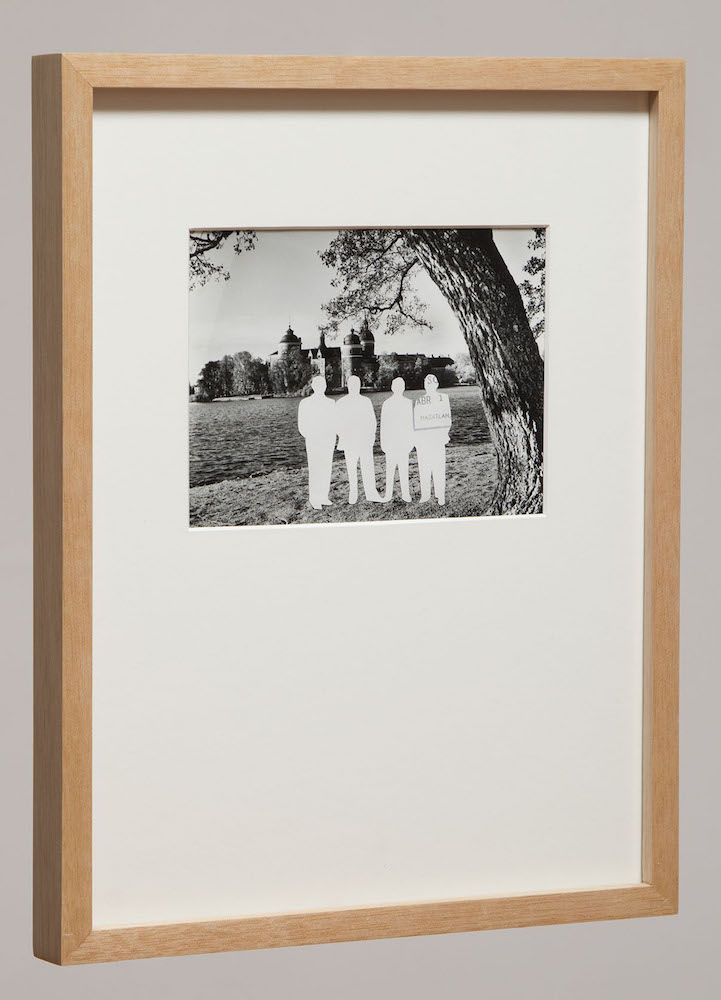 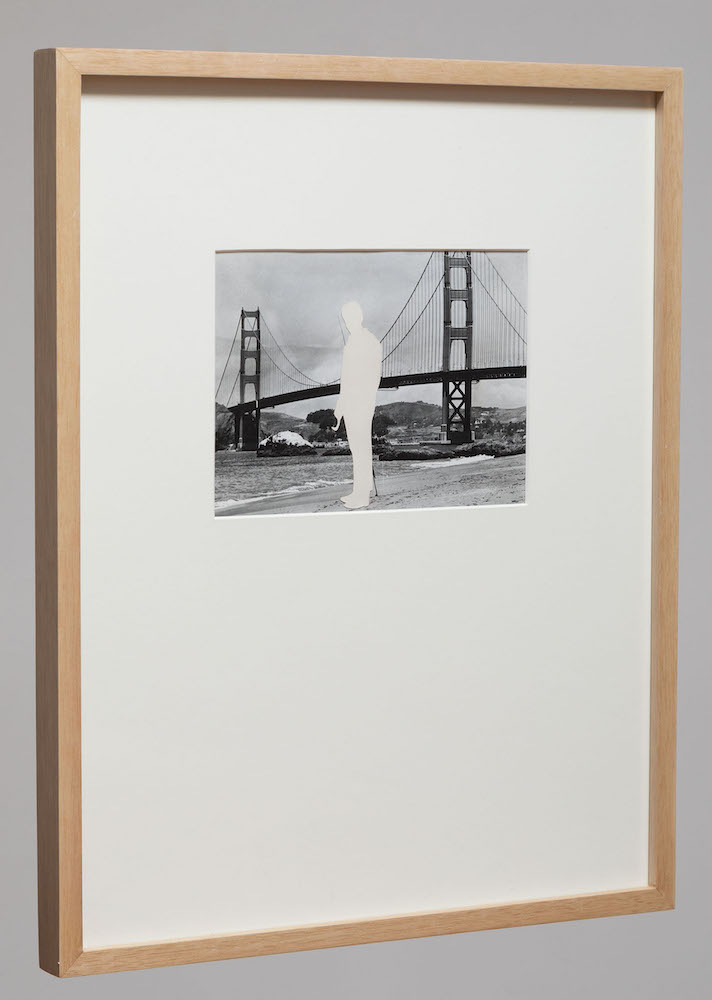 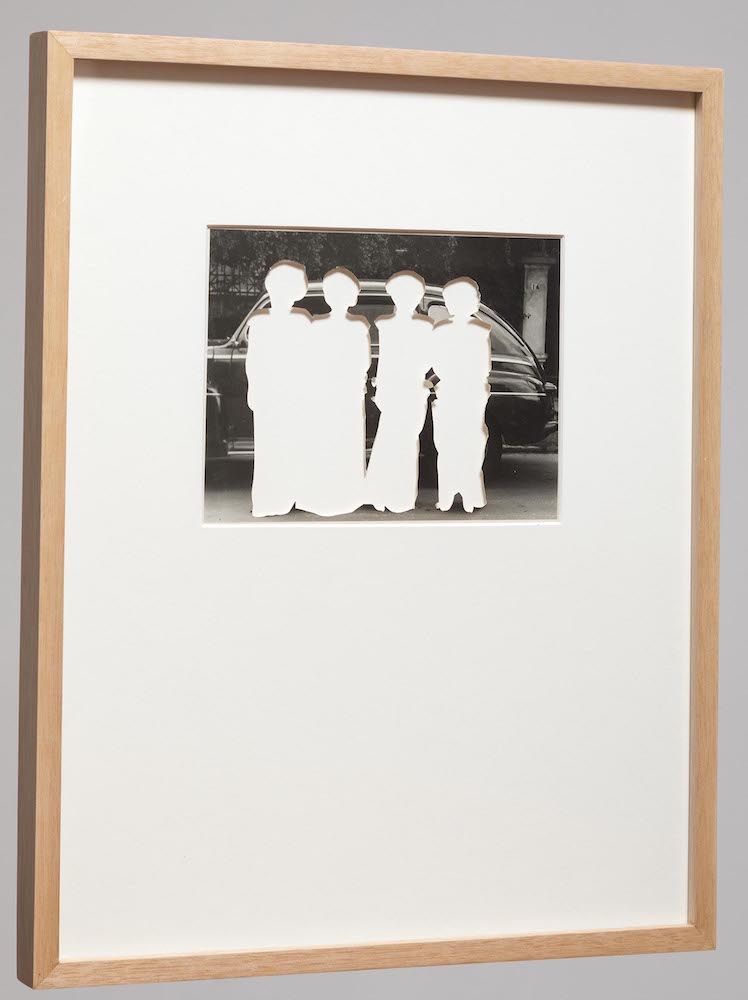 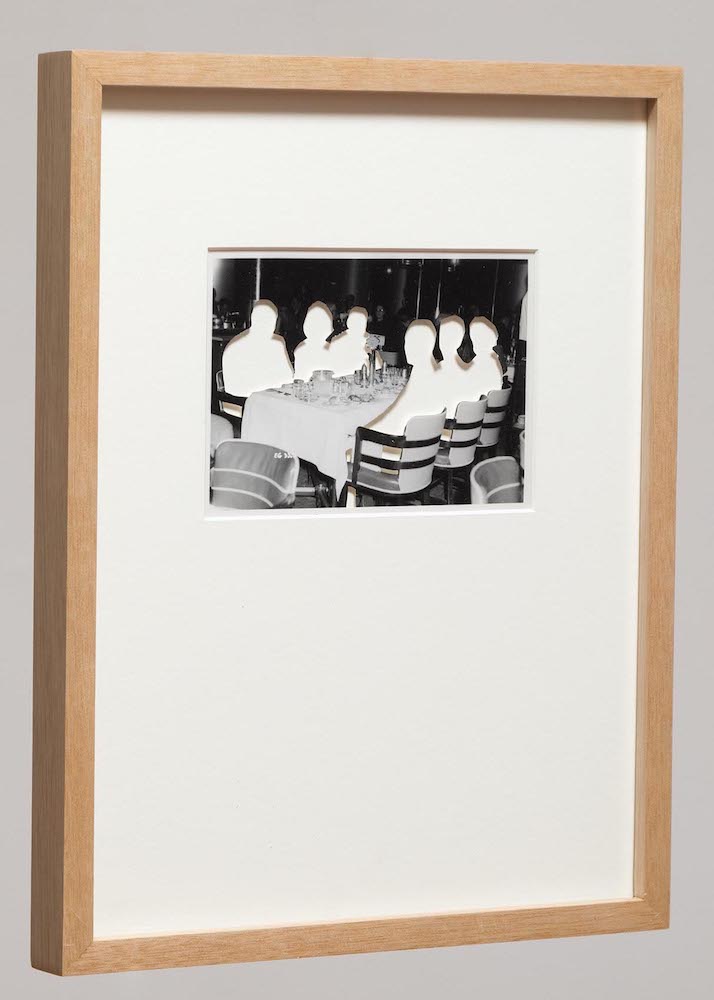 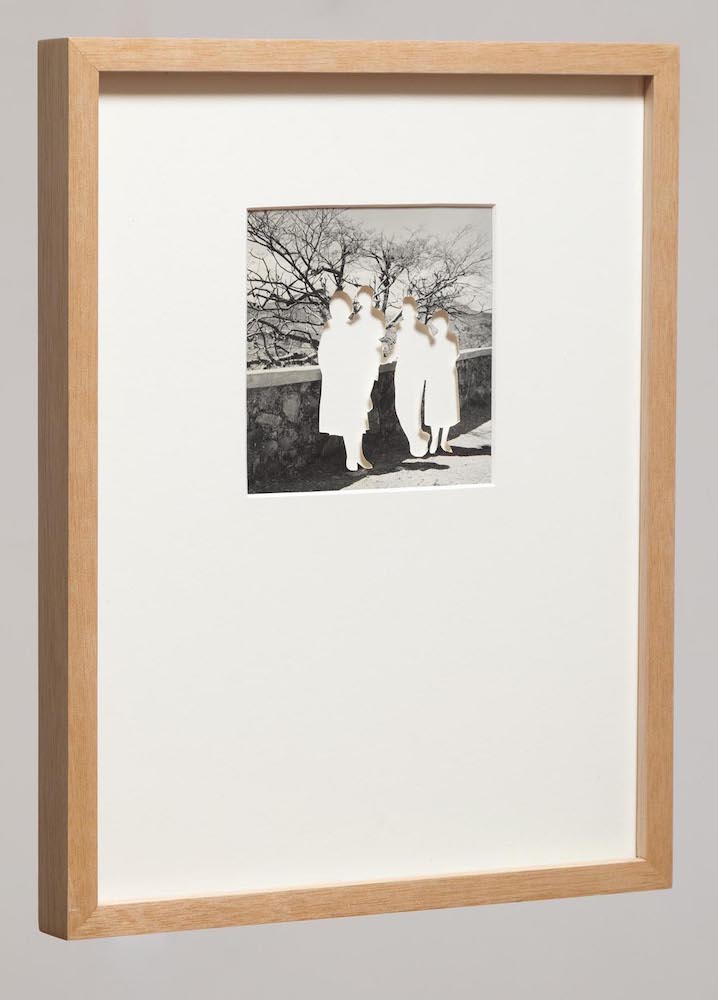 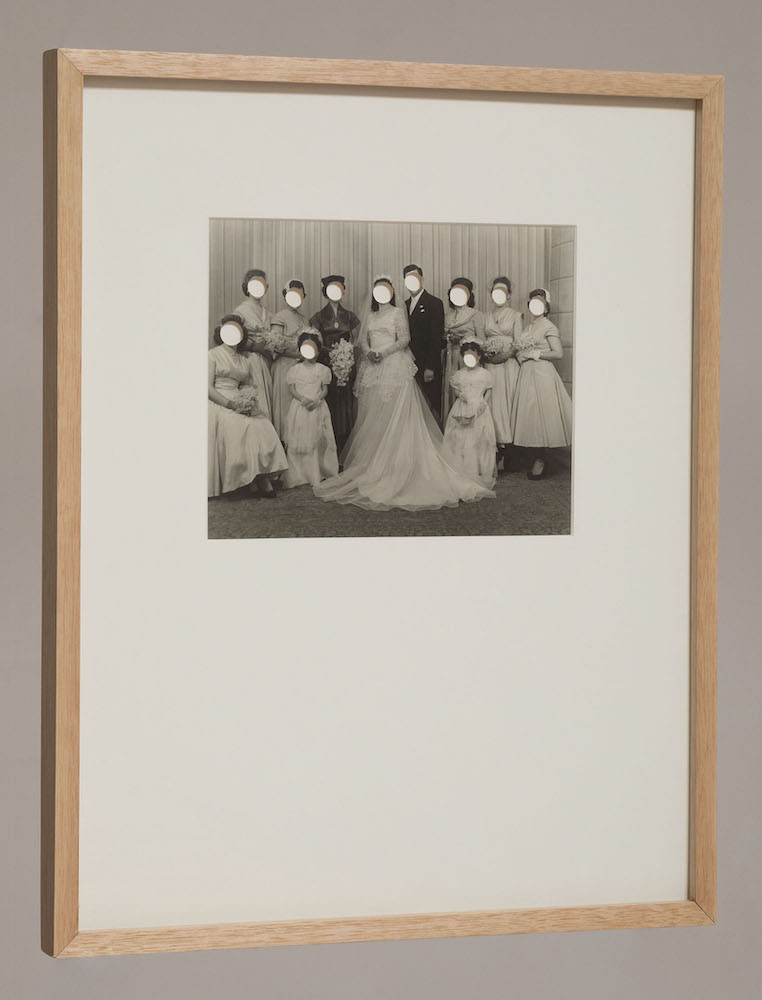 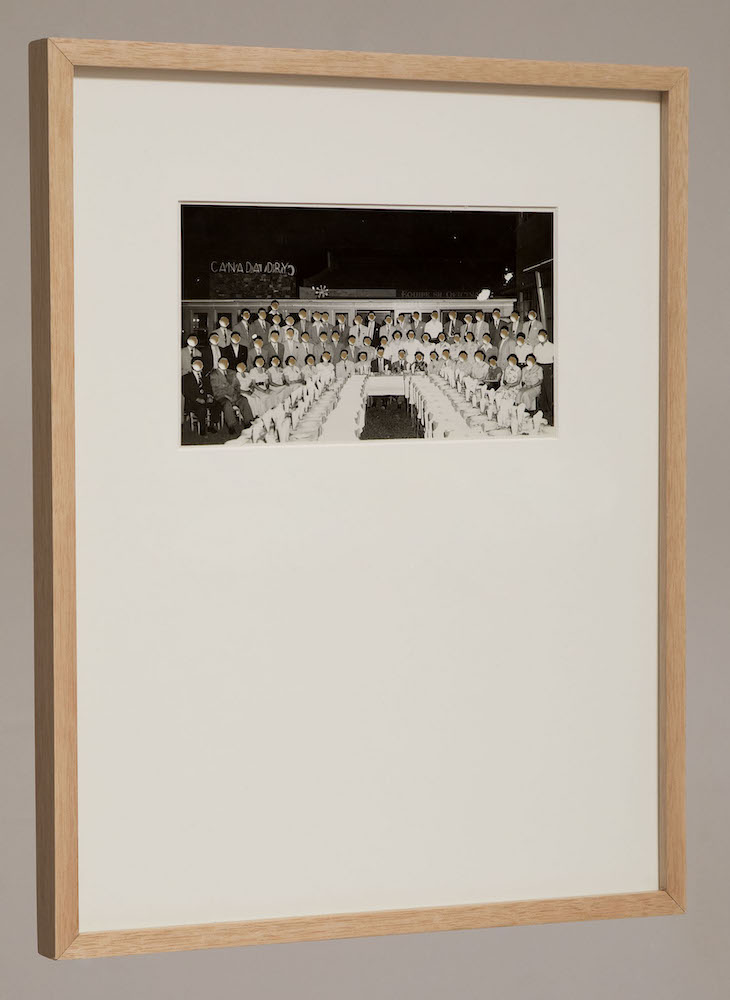 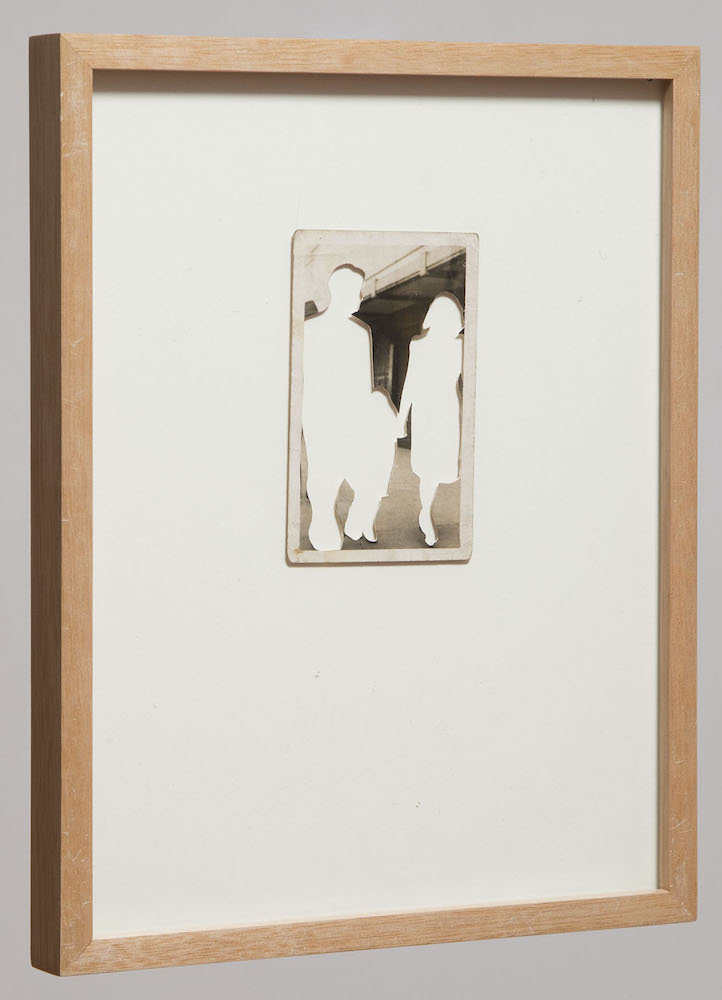 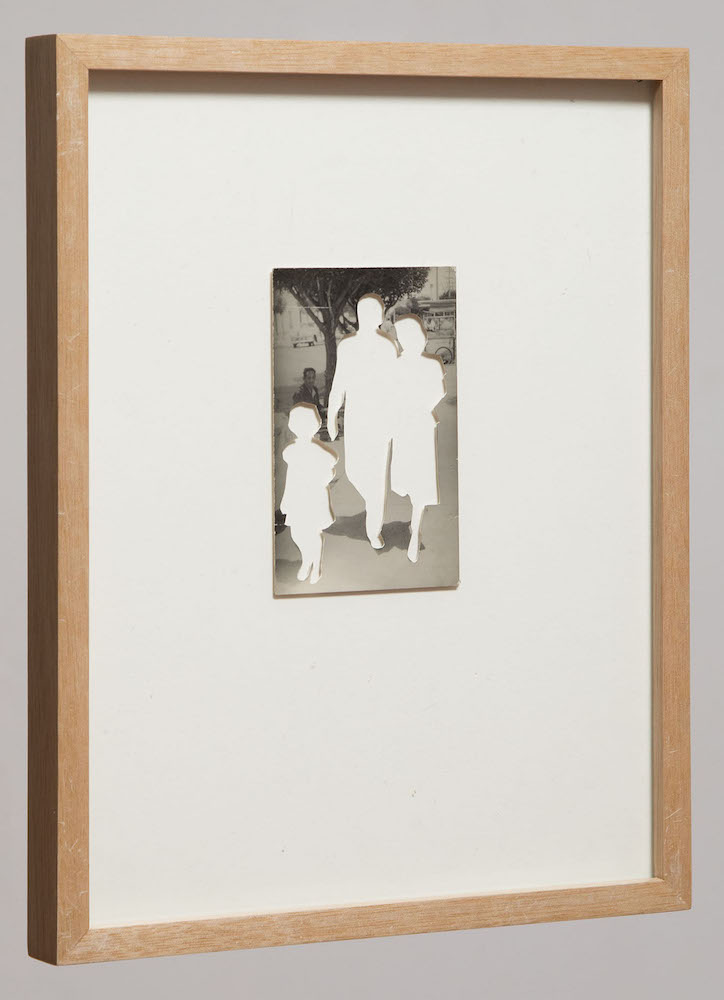 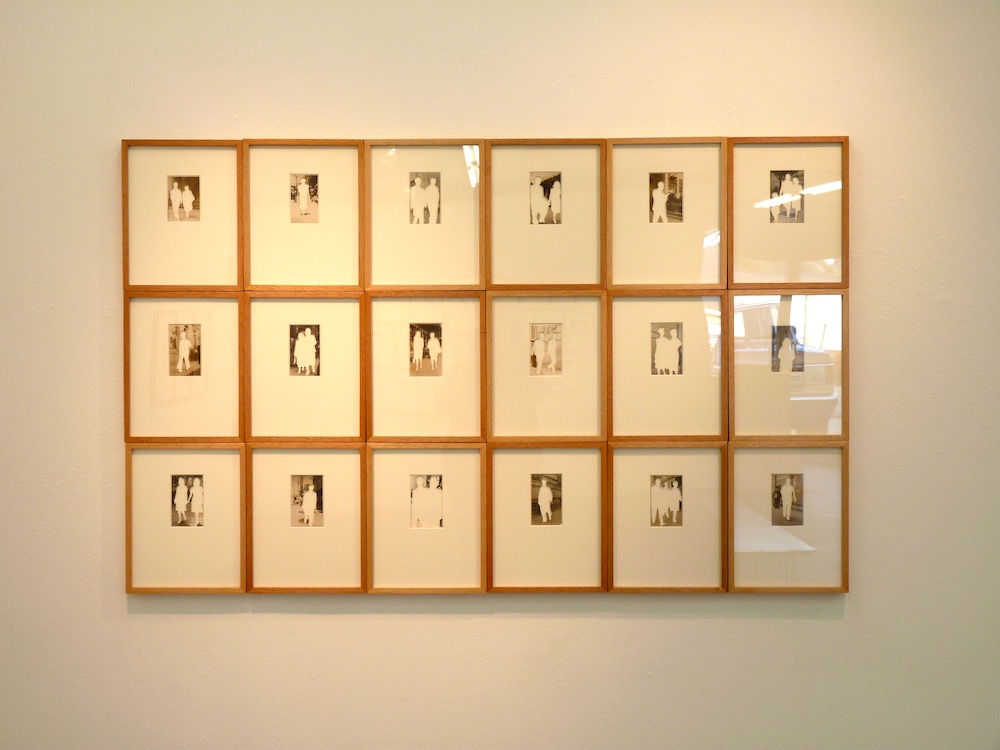