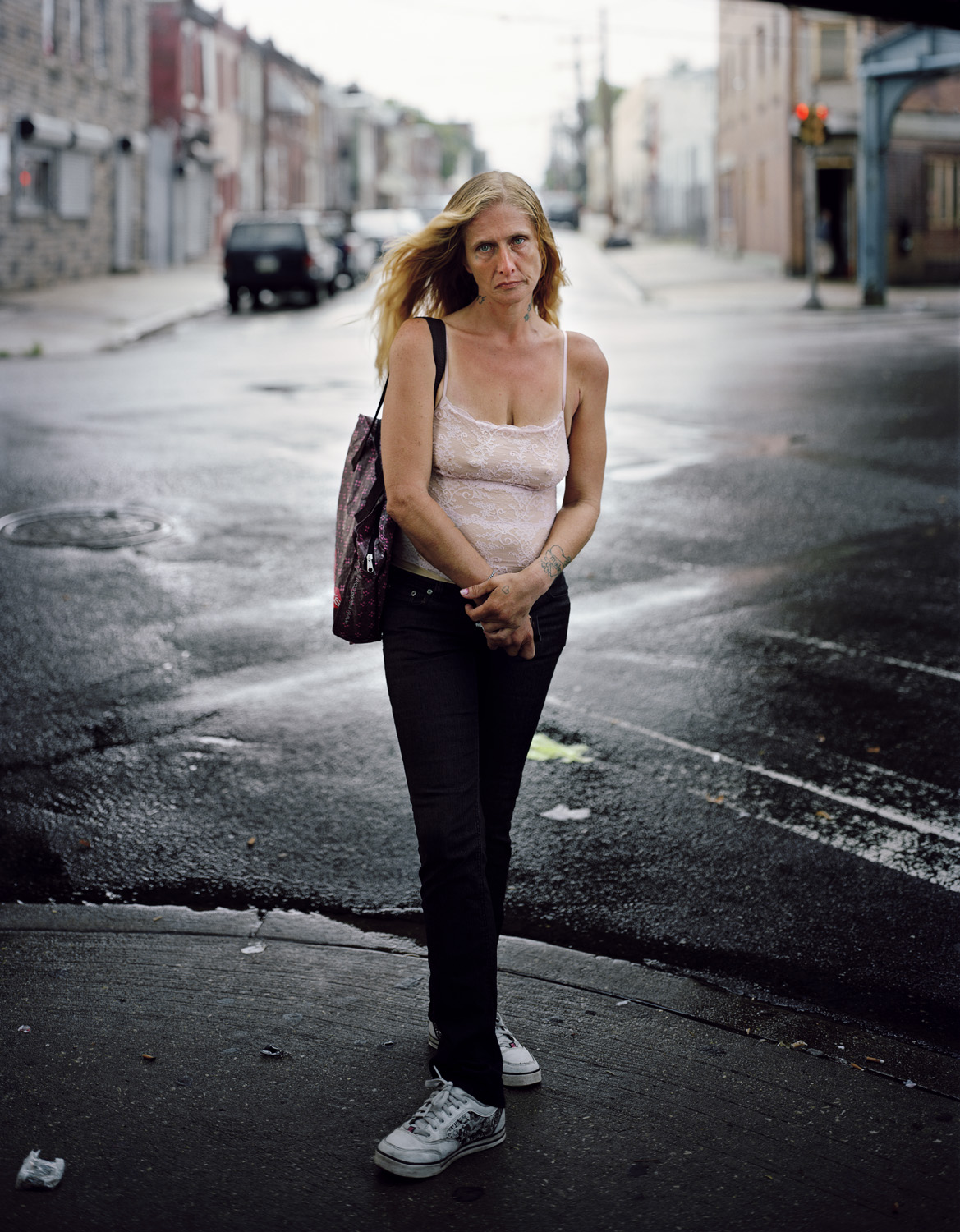 The “Rust Belt” Region term was officially marked back in the 80’s when Democratic presidential candidate, Walter Mondale said “turning our great industrial Midwest and the industrial base of this country into a rust bowl.” This is how many know the region for – Rust. A belt of heavy industries of steel and coal , for example, that have slowly declined until eventually closing down almost completely. Now much of what is left is the memories, the families and the physical reminders in the landscape and city. Ohio, Pennsylvania, Michigan, Indiana, Illinois, West Virginia and a few other states and locations are all places affected by the collapse and decline of these industries that have been not only people’s livelihood but their collective identity for many years. These industries have helped build this county up and their blue collar people have been the back bone of the industry.

With the political atmosphere in the last few years, the Rust Belt Region has been pigeon held in the eyes of many as a rundown place where time has stopped and political views have created an even bigger strain and gap than ever before.

But driving down these places, seeing their shops, their vibrant wall murals, their old school signs and yes, even condemned houses, you see a place that is not as black and white as the media and the news might make it all seem. These places are packed with life and their people are living their lives just like you and me. Struggles are real, but pride and fulfillment are not their stranger. While some town have obviously suffered more than others, they all hold an important part in this country’s overall history –– with their good times, and their bad times. 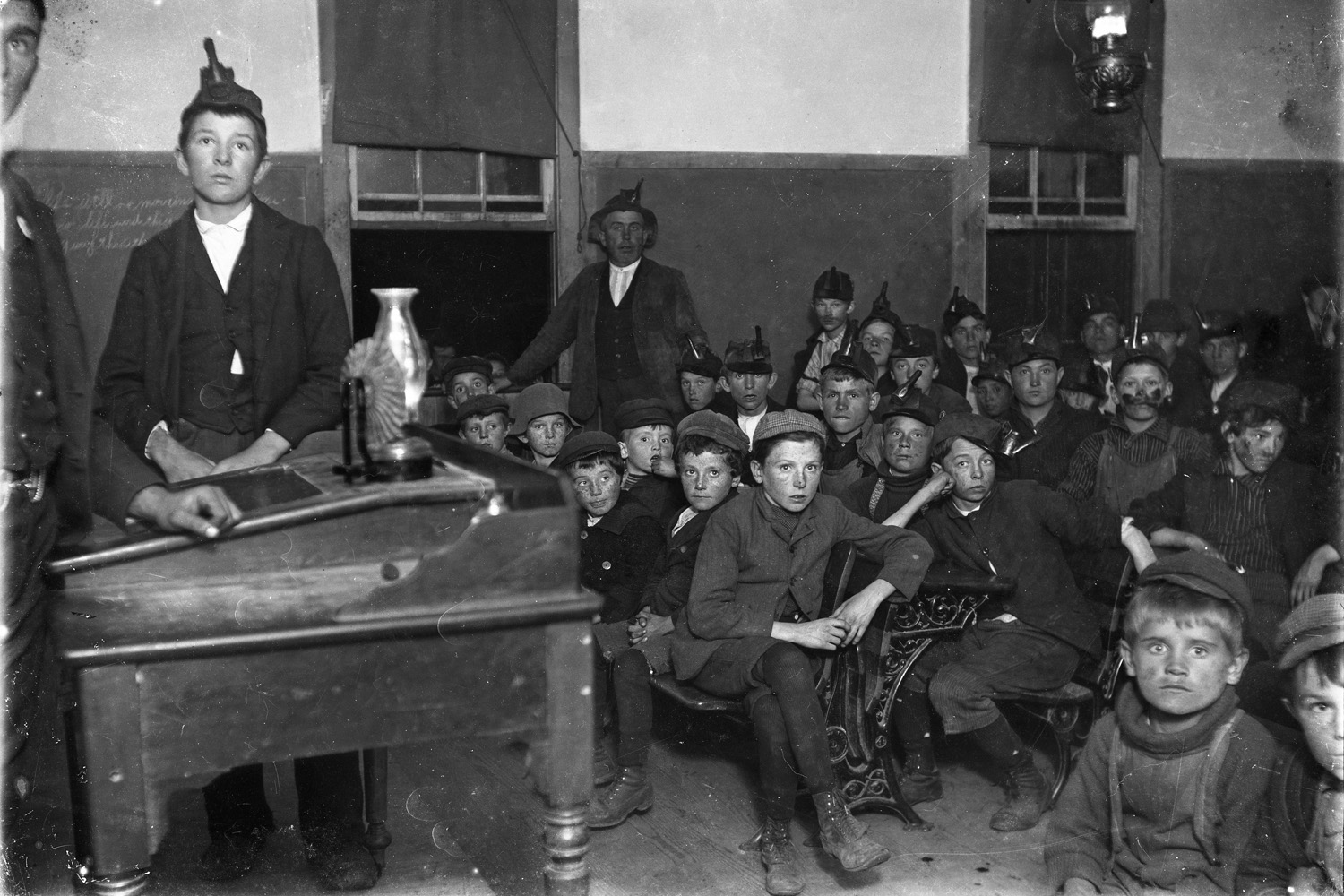 The Rust Belt Biennial, founded by Niko J. Kallianiotis and Yoav Friedlander, tries to tackle these notions and misconceptions of the area through photography and the artists who are working in the area. They say:

“The first Rust Belt Biennial, hosted at the Sordoni Art Gallery at Wilkes University, is a celebration of photography featuring curated work of native Pennsylvanian and Rust Belt artists alongside prize winners and a top selection from the Biennial’s open call for work made in the region, juried by renowned photographer Andrew Moore.

This land, its people, the pride and the struggles, the patina of the past and above all, the histories and memories ingrained in the soil across the region inspired us to form a new venue to celebrate and focus on photographic work from the Rust Belt Region. It is time to start a new dialogue about the state of photography and it’s social, cultural and political effects in our society; it is time to give back to the photographic community but also the region.” 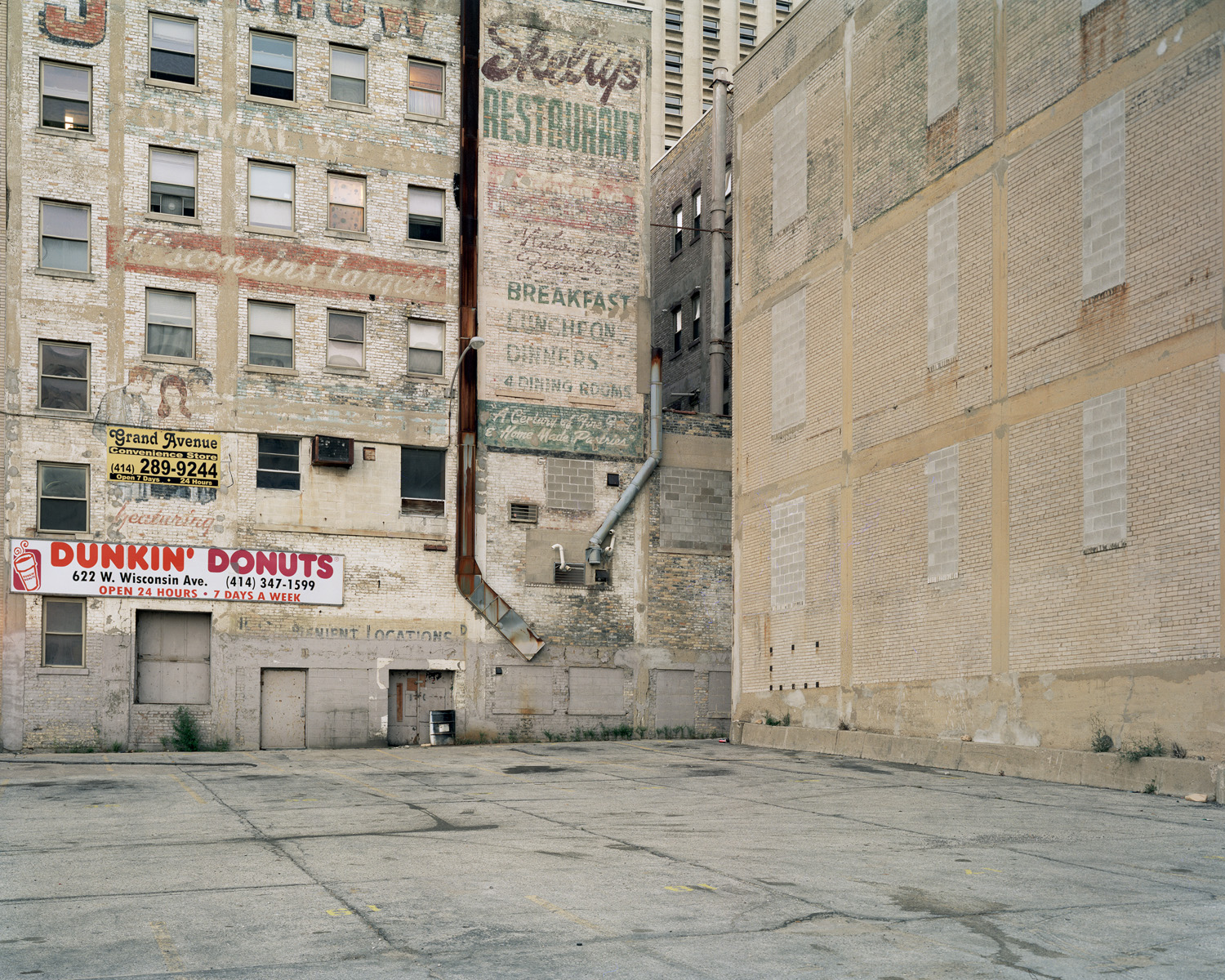 The Biennial is currently open till October 6th at the Sordoni Art Gallery at Wilkes University, Wilkes Barre Pennsylvania.
There are two upcoming lectures at the gallery during the duration:

September 25, 4:30 p.m. | Lecture: Undocumented Fears: Immigration and the Politics of Divide and Conquer in Hazelton, PA with Jamie Longazel

The Illegal Immigration Relief Act (IIRA), passed in the small Rustbelt city of Hazleton, Pennsylvania in 2006, was a local ordinance that laid out penalties for renting to or hiring undocumented immigrants and declared English the city’s official language. The notorious IIRA gained national prominence and kicked off a parade of local and state-level legislative initiatives designed to crack down on undocumented immigrants. Longazel uses the debate around Hazleton’s controversial ordinance as a case study that reveals the mechanics of contemporary divide and conquer politics. He shows how neoliberal ideology, misconceptions about Latinx immigrants, and nostalgic imagery of “Small Town, America” led to a racialized account of an undocumented immigrant “invasion,” masking the real story of a city beset by large-scale loss of manufacturing jobs.

October 2, 4:30 p.m. | Lecture: Mining our History: What We Can Learn from Photos of the Past with Dr. Aimee Newell

The Luzerne County Historical Society has thousands of photos from the 1800s and 1900s documenting all aspects of the past, including coal mining and its effects on the people and the landscape of our area. Join LCHS Executive Director Aimee Newell as she shares some of these mining-related photos and explores what they can teach us about our history, along with how they resonate with the photos in the Rust Belt Biennial. 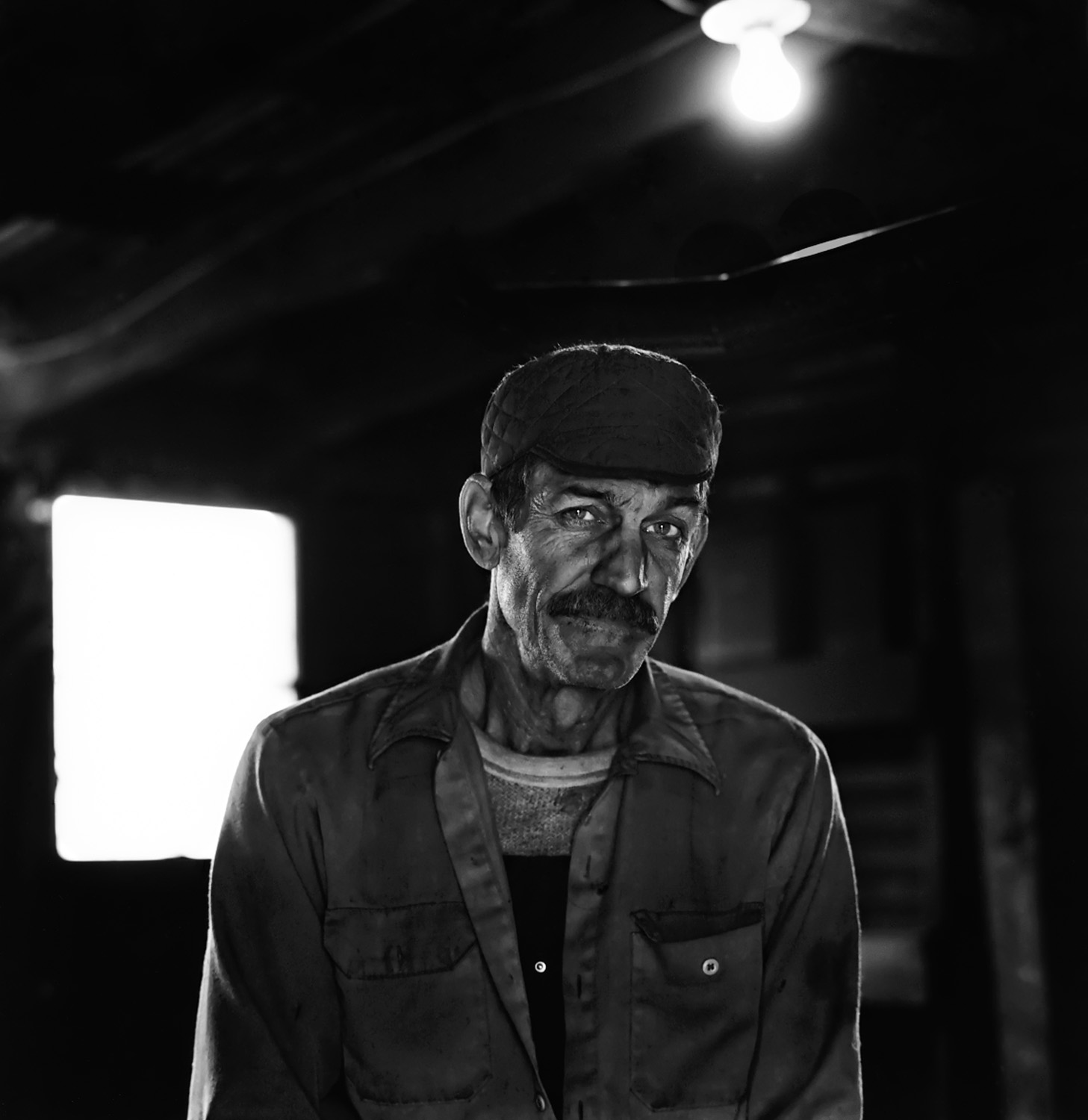 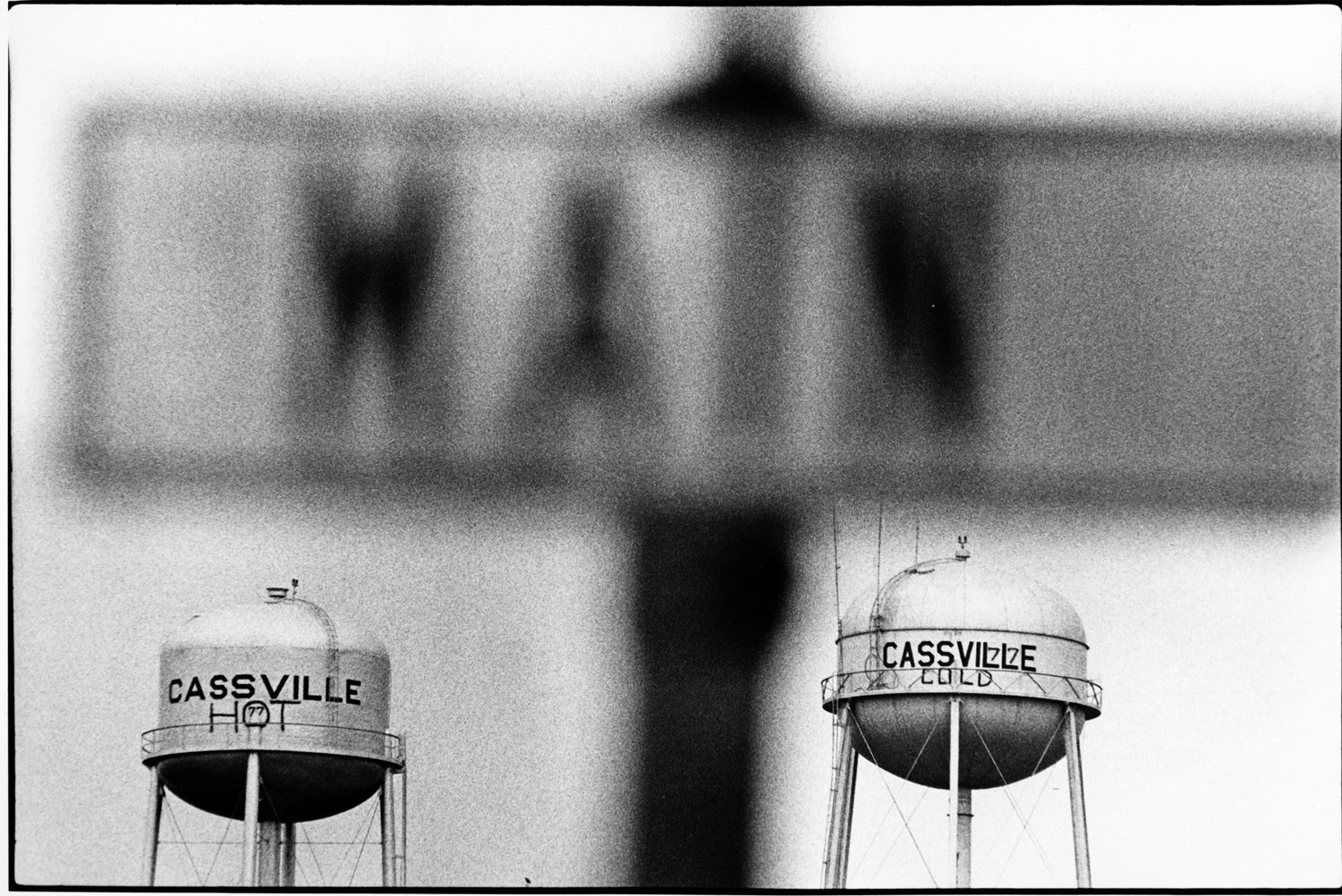 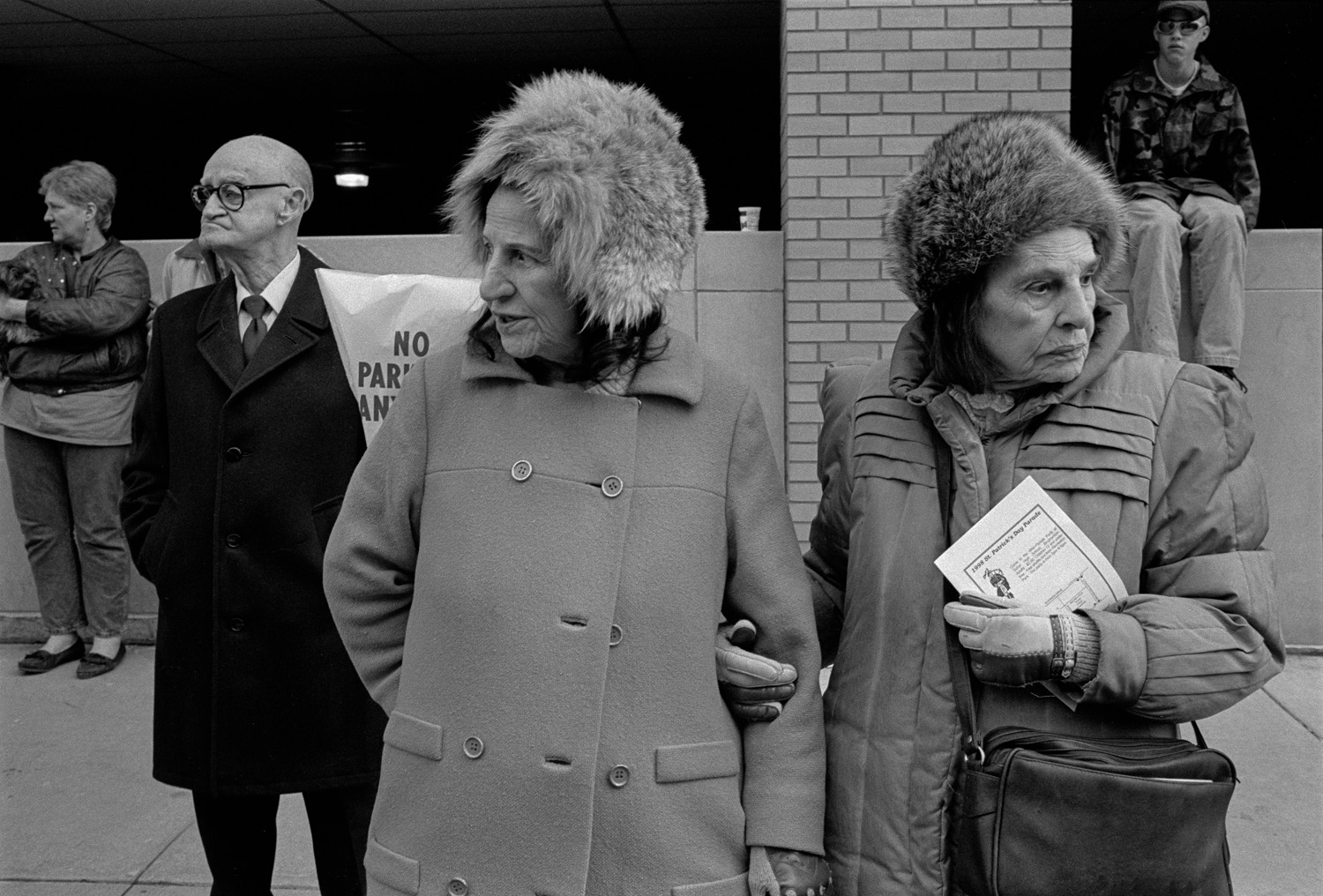 “It was my great pleasure to be the juror for the first Rust Belt Biennial of 2019. The work submitted presented a wide cross-section of artistic backgrounds, geographical locations, and philosophical approaches to the challenges and beauty of this region. Although winnowing down these submissions to a group of finalists was a challenging task, I ultimately chose the finalists for the emotional richness and aesthetic integrity of their portfolios.

I should also mention that there were many other bodies of work, deeply felt and highly charged, which I look forward to seeing in the exhibition to be held at Sordoni Art Gallery.

My heartfelt thanks go out to all those who took the time to contribute their work and look forward to meeting all those who attend the show on September 7th. Lastly, as I reviewed the many submissions, I was once again reaffirmed in my belief that the stories of the Rust Belt continue to be of singular importance to the greater trajectory of America today. My sincere thanks go out to the organizers of this important project and I wish them much continued success in the coming years for this bold endeavor. “ 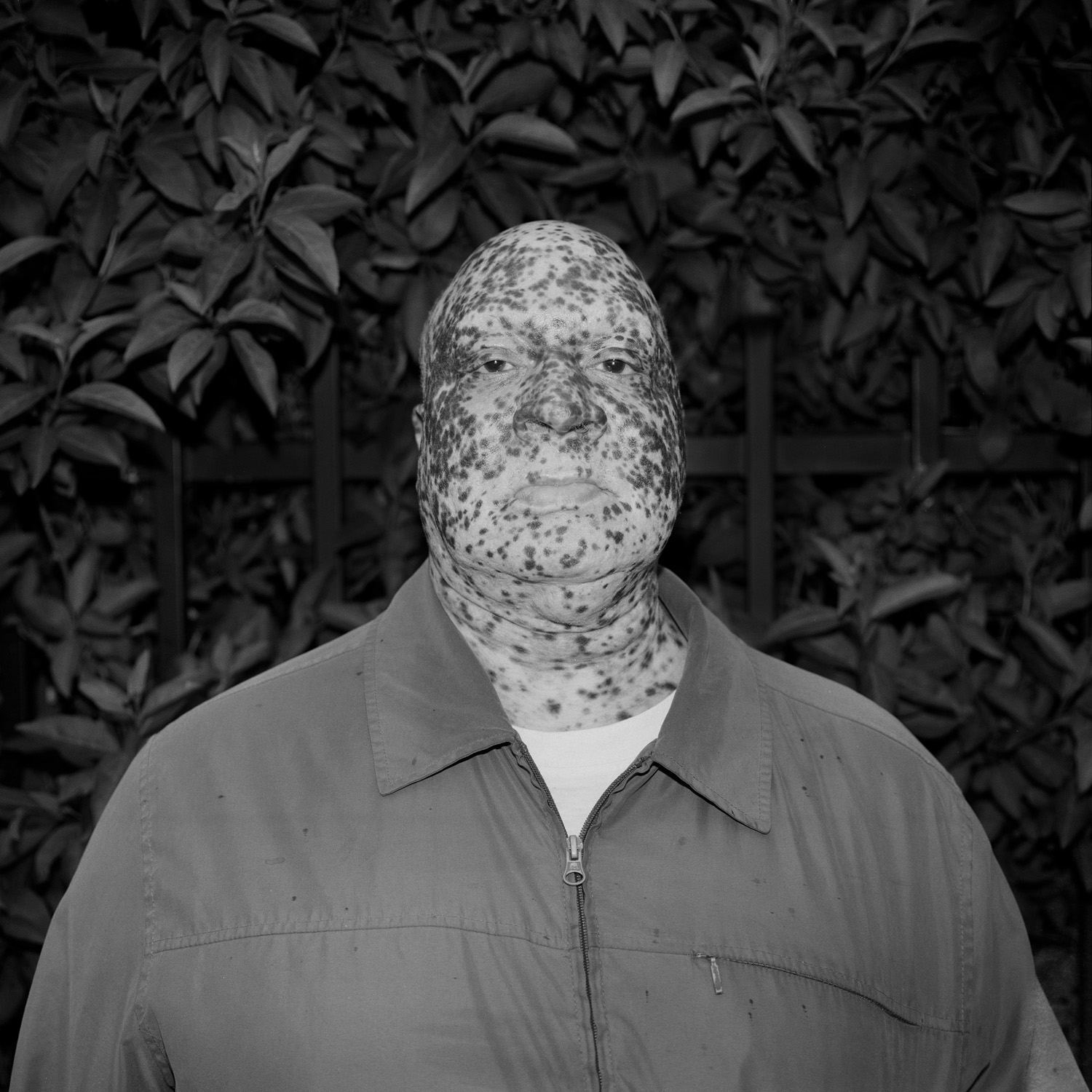 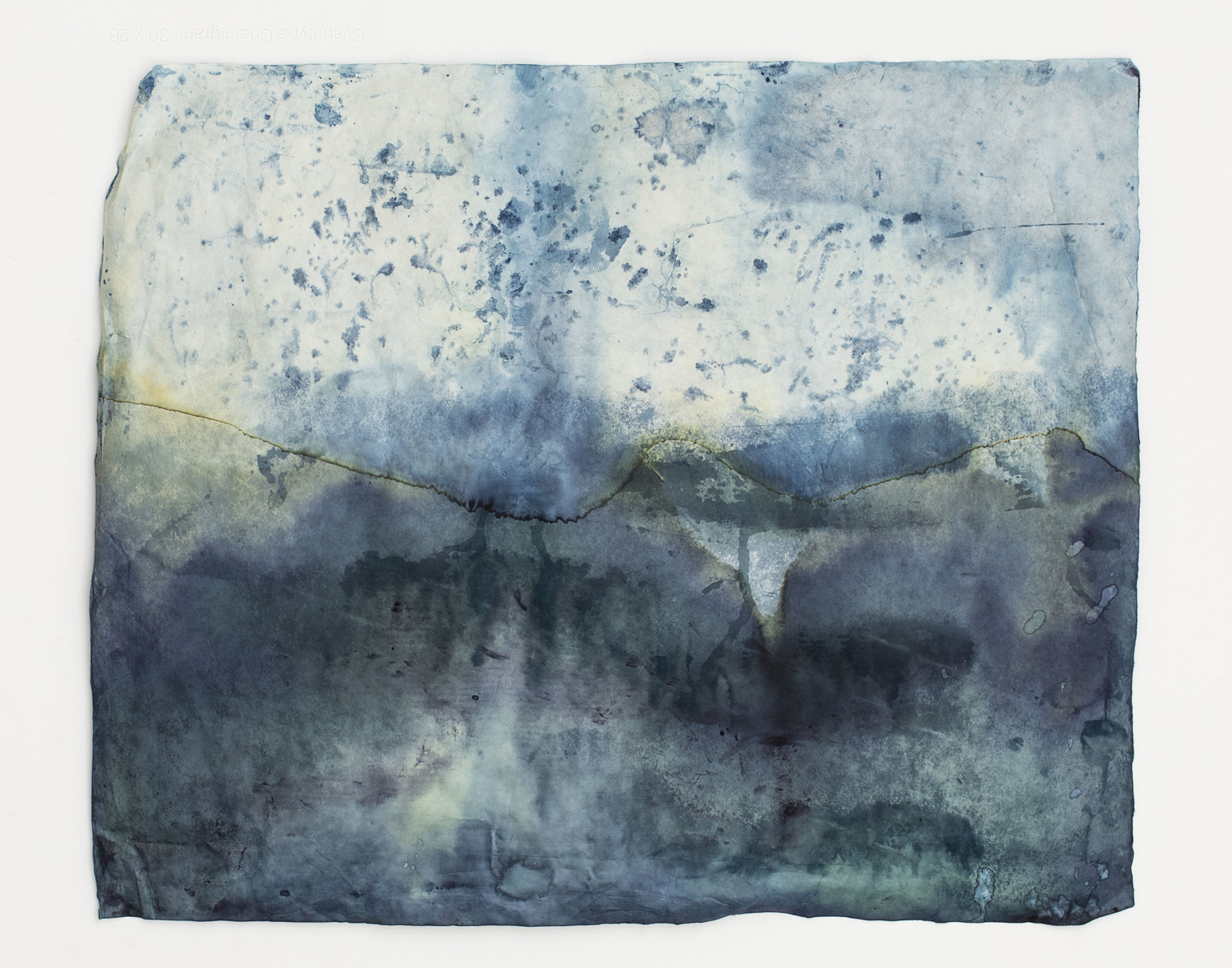 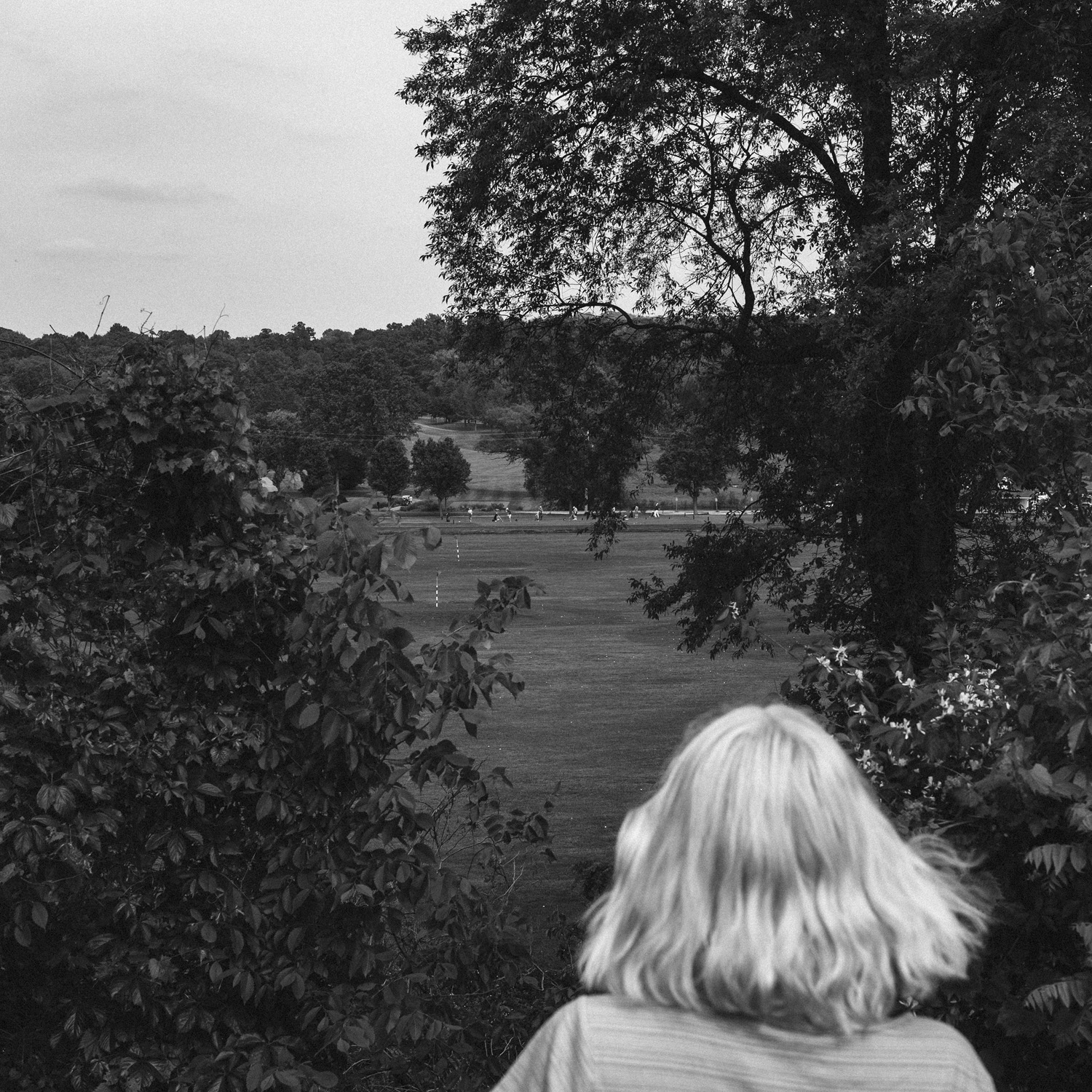 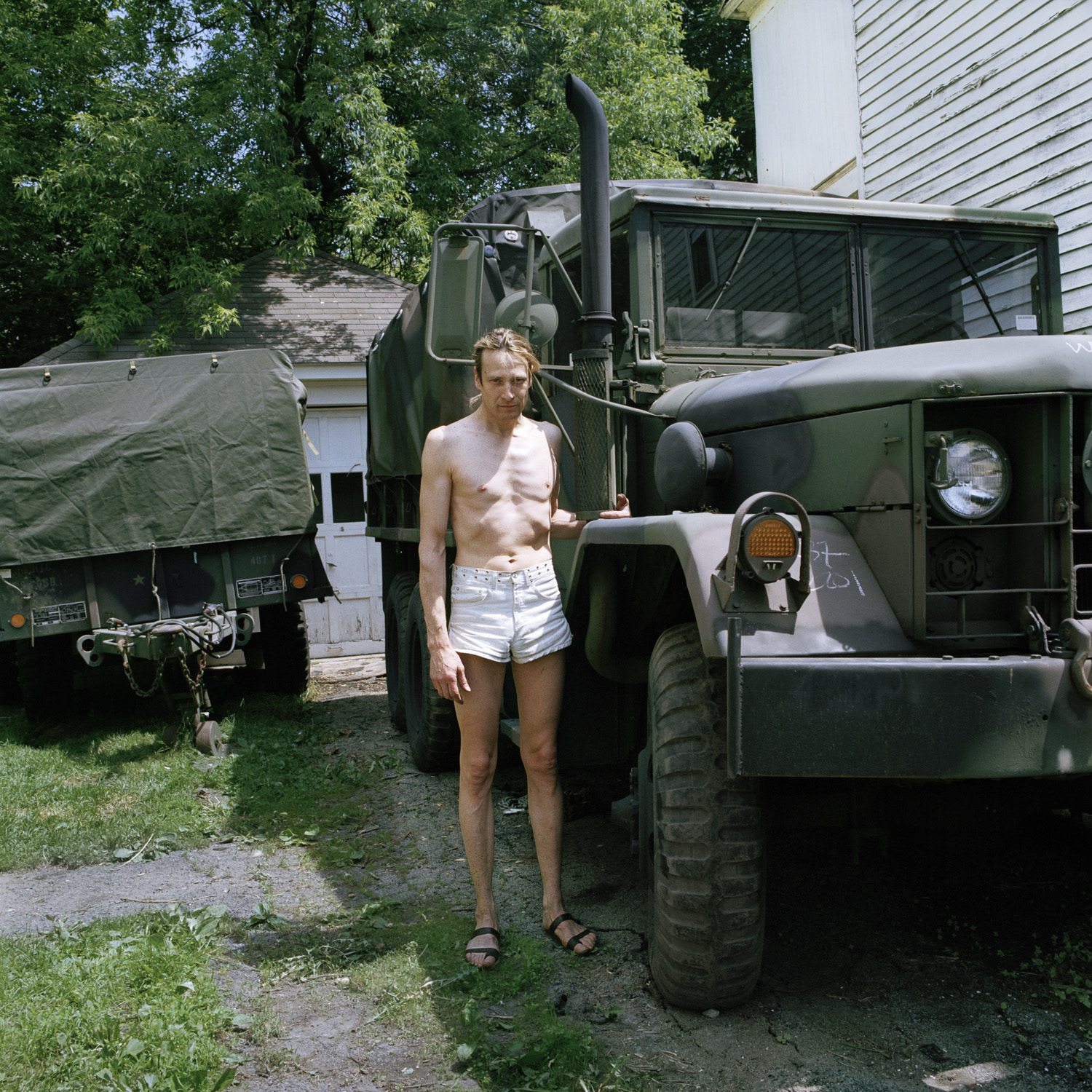 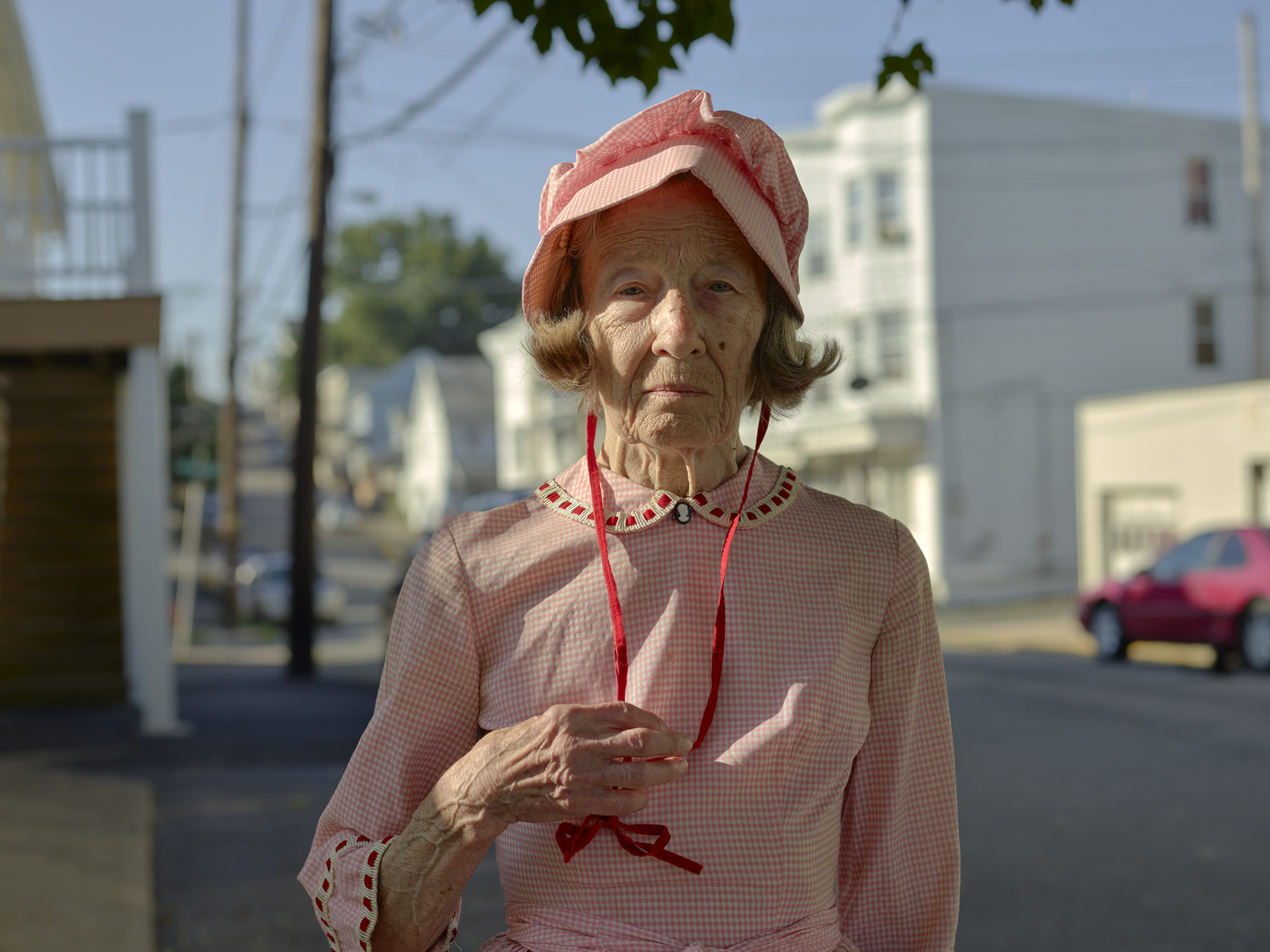 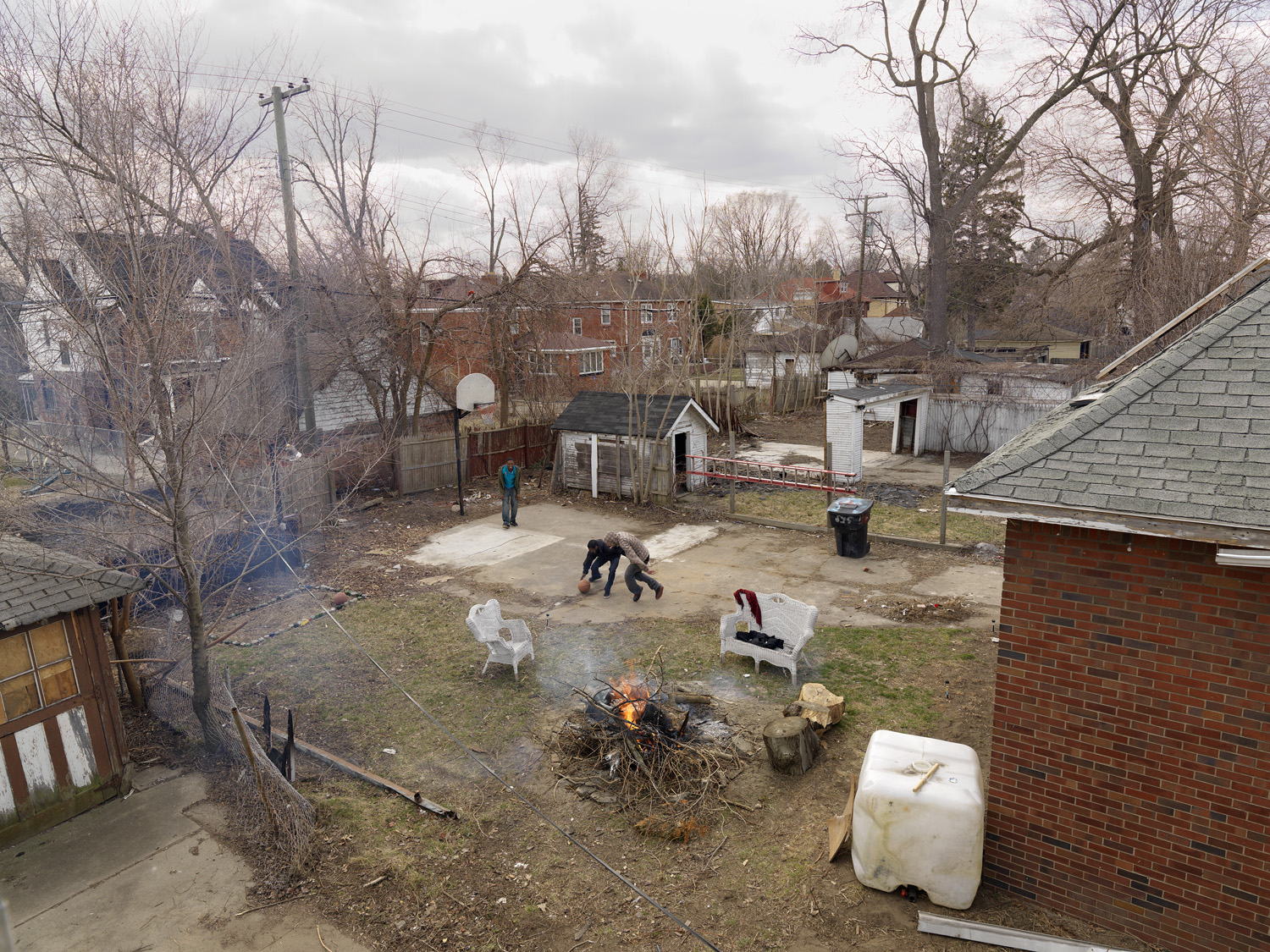 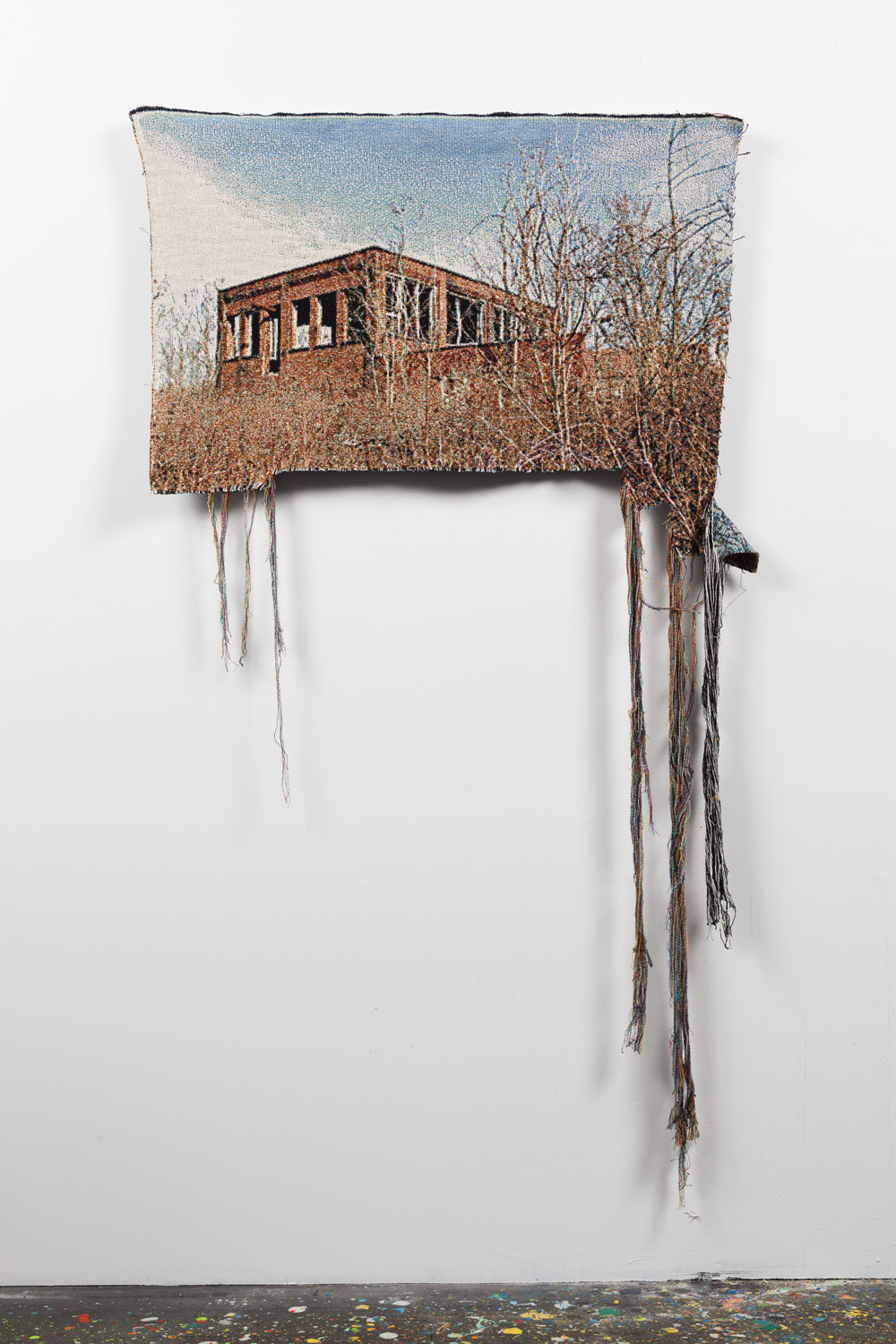 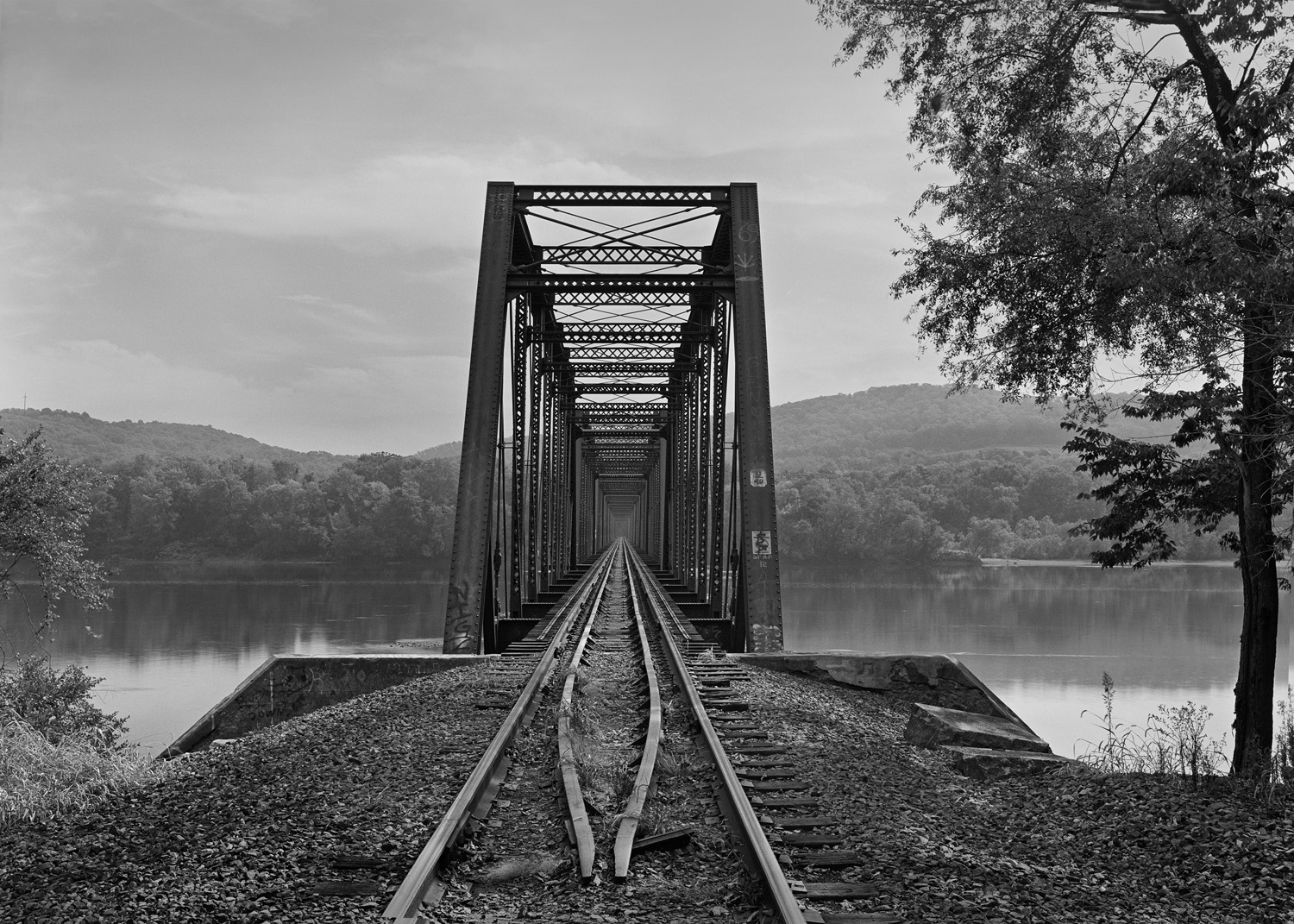 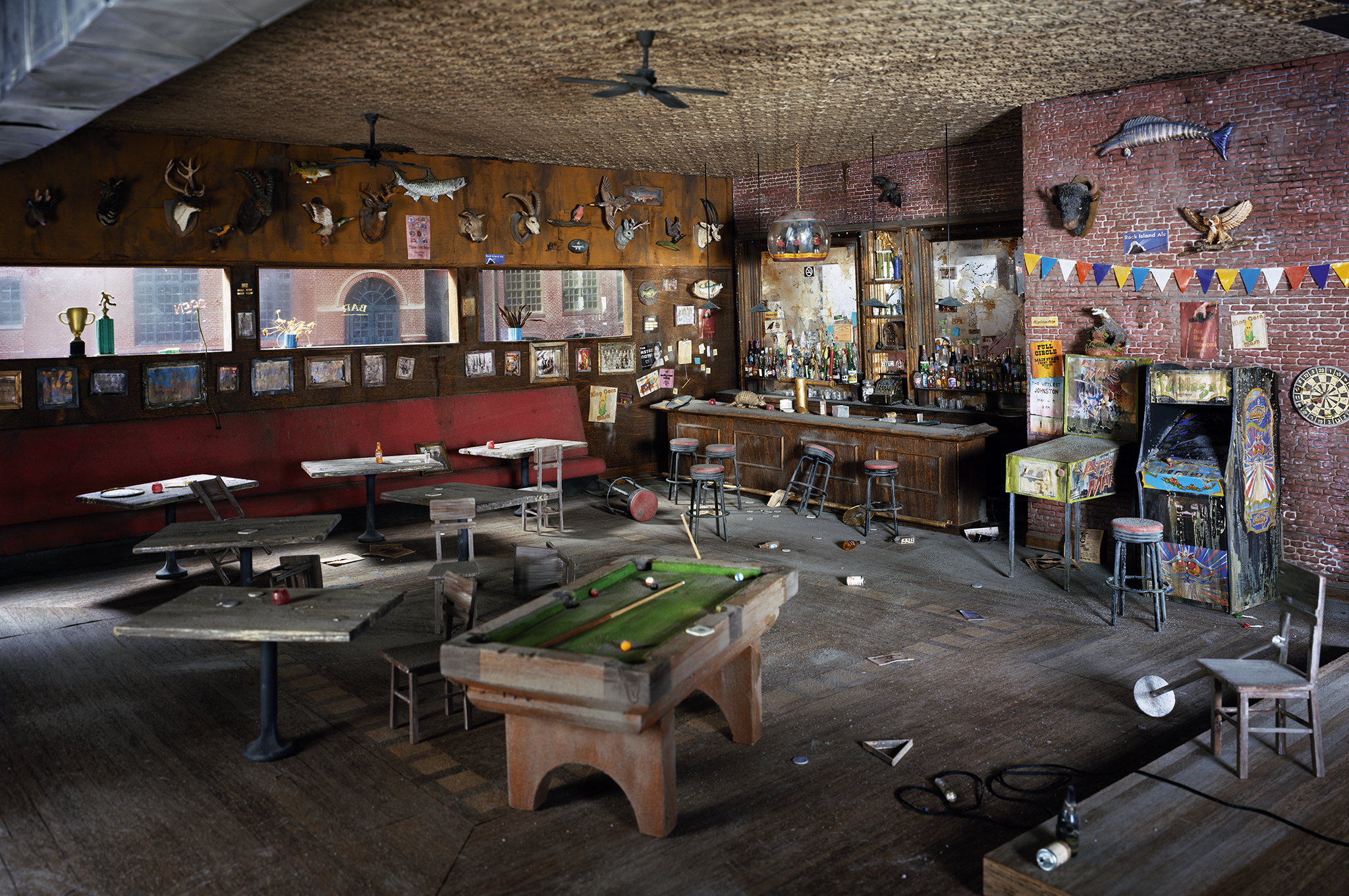 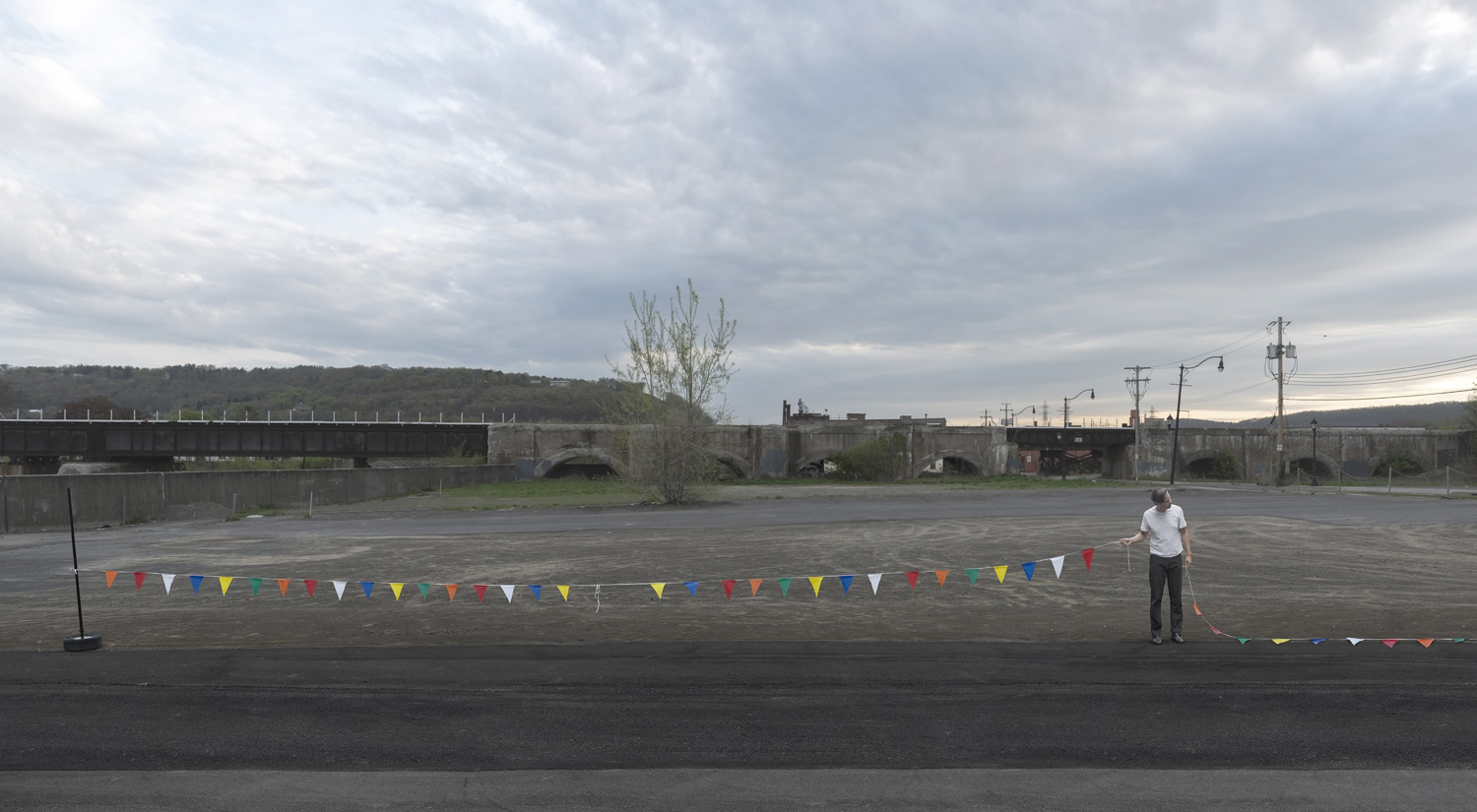 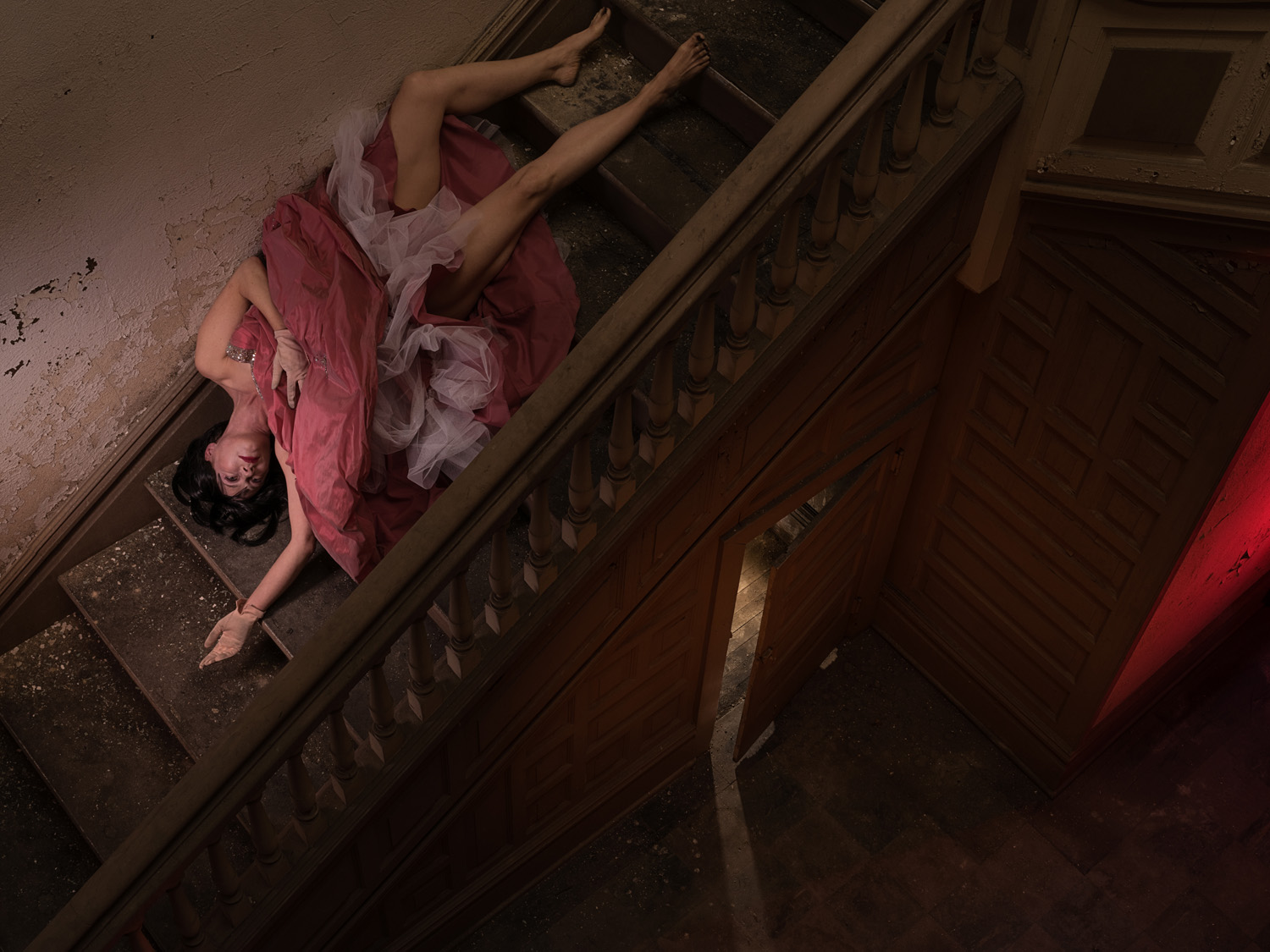 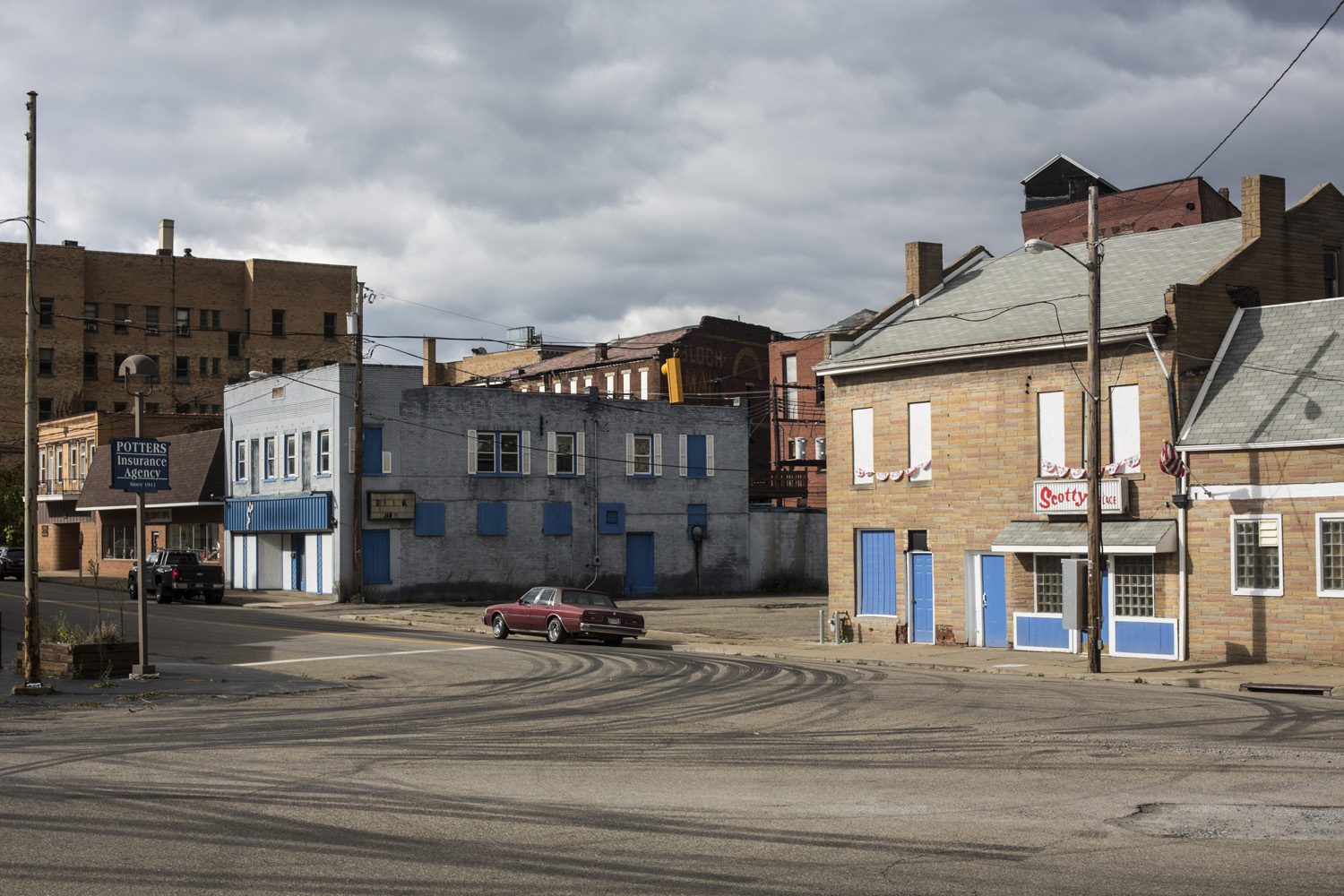 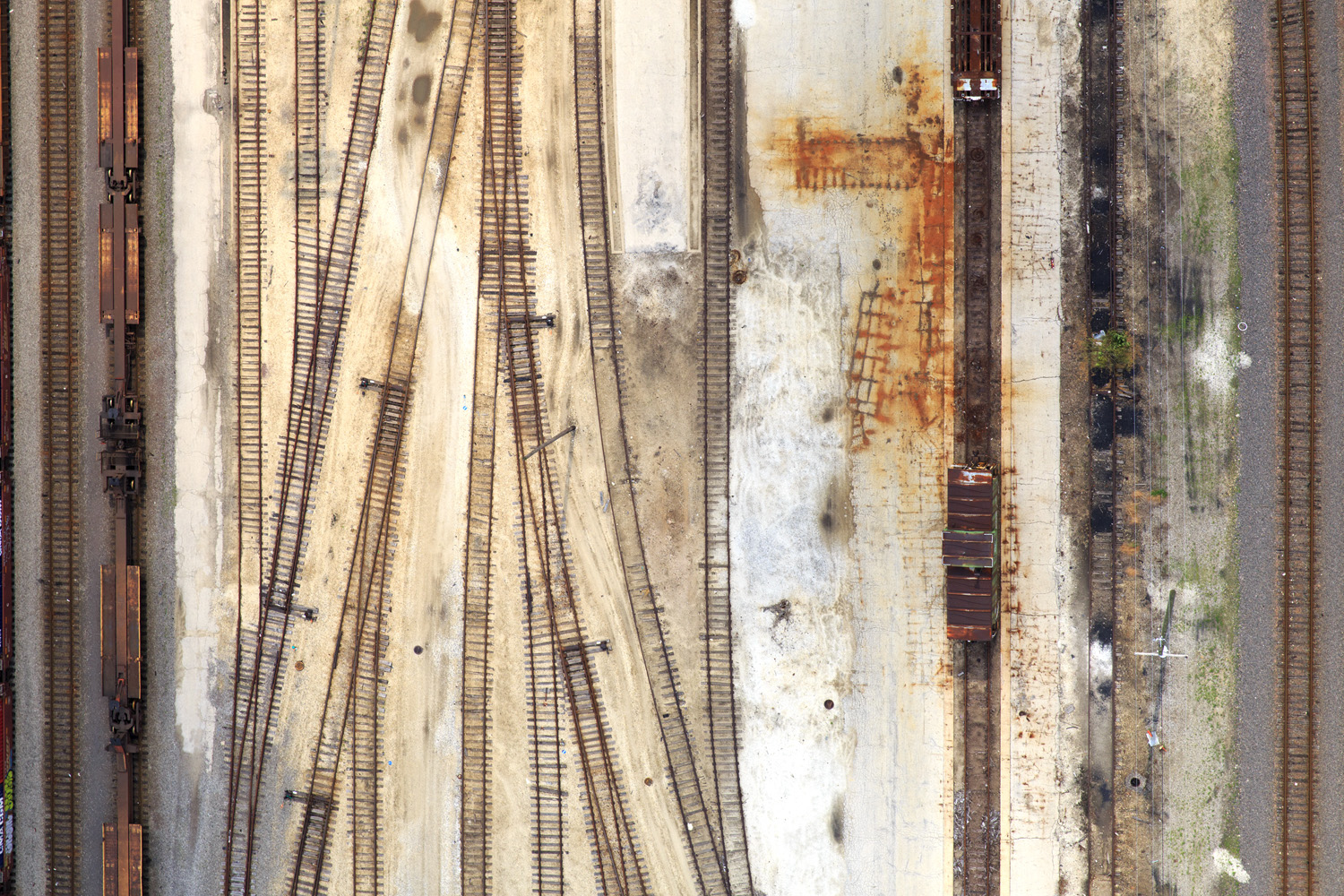 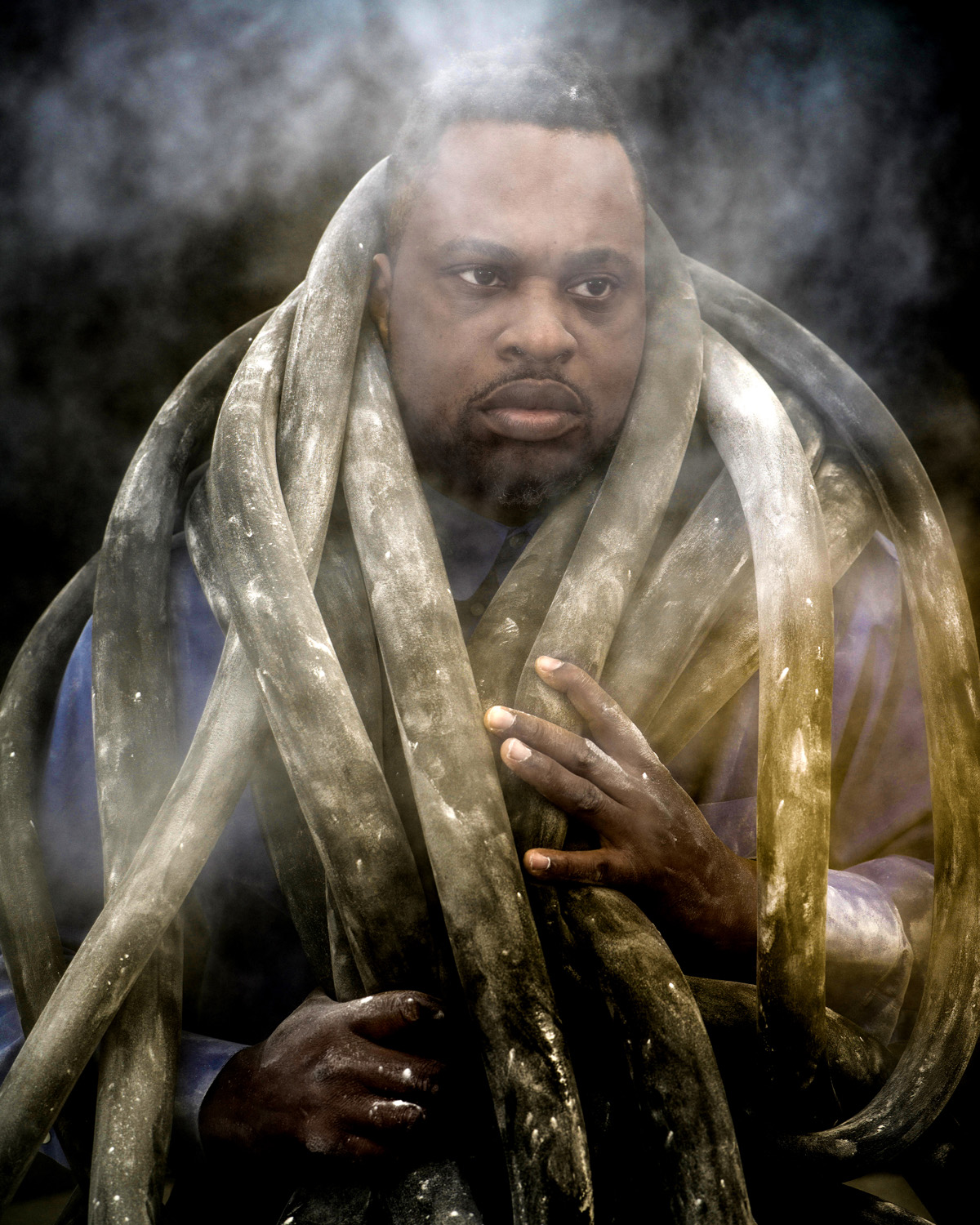 NEXT | Frank Hamrick: It was there all along >
< Marcia Resnick: Re-Visions | PREV