Robert Conrad: Memories of the Wall by Aline SmithsonNovember 21, 2019 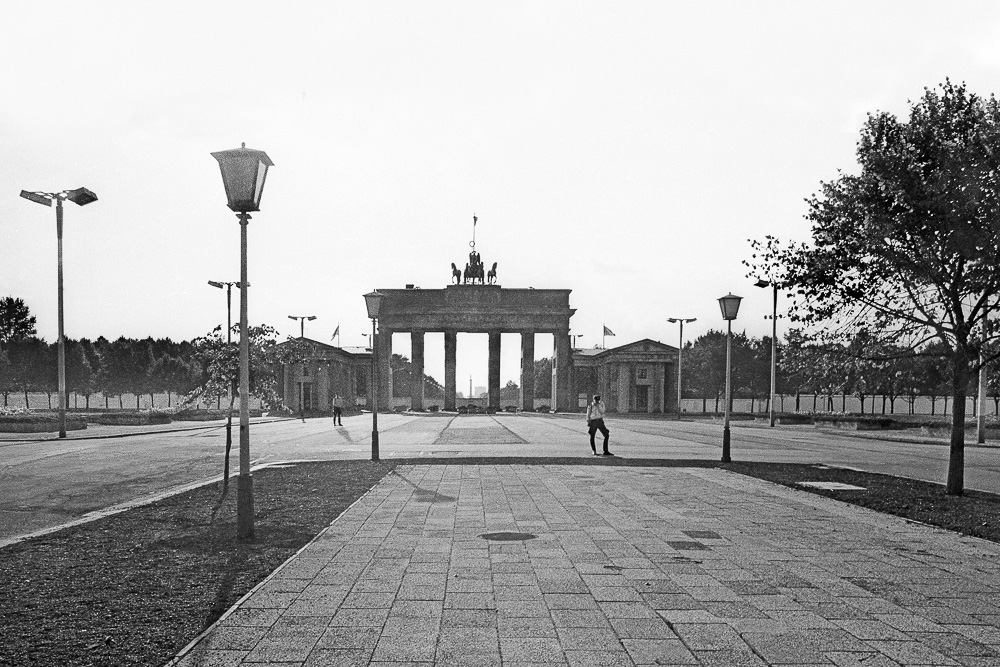 The fall of the Berlin Wall took place 30 years ago this month and when we step back to November 9th, 1989, the world witnessed “a pivotal event in history which marked the falling of the Iron Curtain. The fall of the inner German border took place shortly afterwards. An end to the Cold War was declared at the Malta Summit three weeks later, and the reunification of Germany took place during the following year.”

To coincide with the 30th anniversary of the fall of the Berlin Wall, Albumen Gallery has launched an exhibition of Robert Conrad’s documentation of the wall before it fell. Memories of the Wall opened in early November and runs through January 11th. The exhibition is accompanied by a book of the same title published in the Albumen Gallery Publishing Series.

“German photographer Robert Conrad (born 1962) grew up in Greifswald (former GDR) and moved to East Berlin in the 80s.  Early on, Robert Conrad became disenchanted with the authoritarian socialist regime. His regime-critical political stance coalesced with a passion for architecture and photography; documenting historical buildings before they would disappear altogether became Robert Conrad’s mission.

During the final years of the GDR and in 1990 Conrad extensively documented the Berlin Wall – fascinated  by it as a brutal manifestation of ‘urban architecture’. Uniquely, ‘Memories of the Wall’ explores the sealing off of East Berlin not only above ground but also below ground by including Conrad’s haunting photos of the so called ‘ghost stations’ – disused U-Bahn stations under East Berlin territory.” 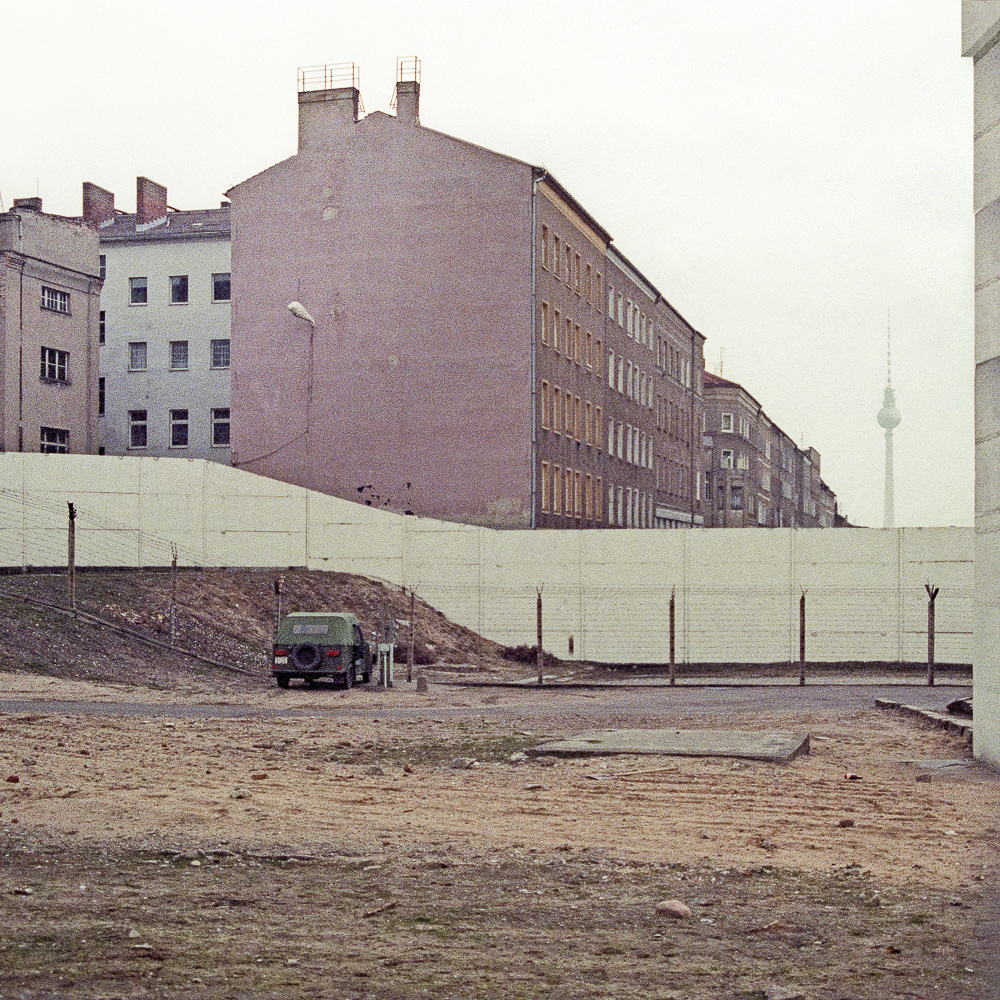 Robert Conrad was born in Greifswald in 1962. In the mid-80s he moved to Berlin.  His regime-critical political stance coalesced with a passion for architecture and photography; documenting historical buildings before they would disappear altogether became Robert Conrad’s mission.

Throughout the 80s he was kept under observation by the STASI as an undesirable regime critic. As a result of this he was barred from studying architecture at university and had to survive on casual manual labour. After the fall of the GDR he did eventually study architecture at Berlin University.

Since 2000 Robert Conrad has been working full time as a photographer. In his work he mainly focuses on architecture and urban landscapes. He lives and works in Berlin 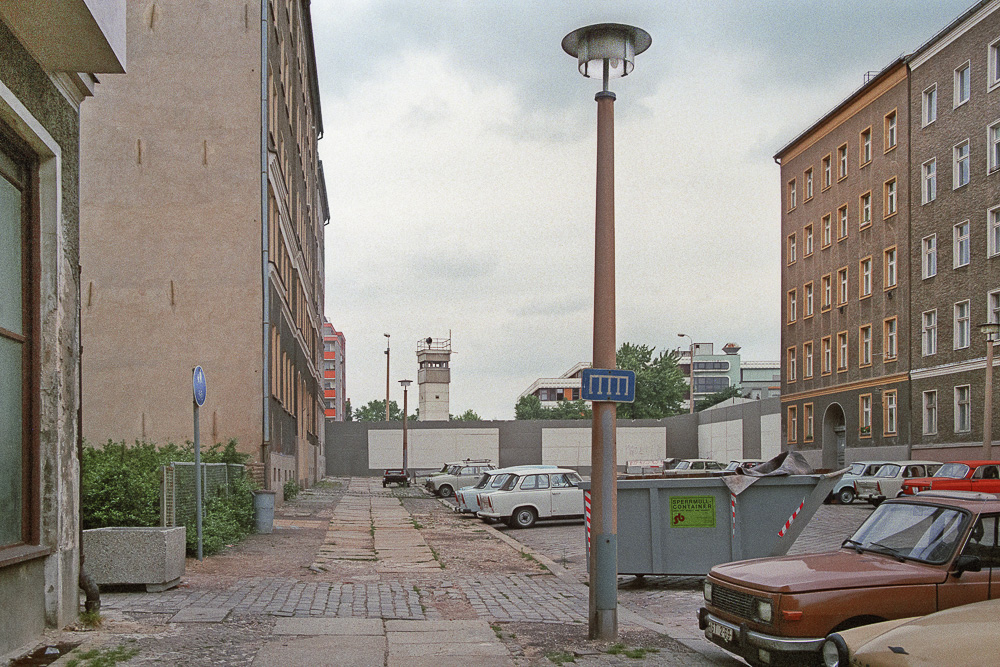 My interest in photography was influenced and shaped by growing up in the authoritarian socialist  GDR, and a passion for architecture.  Concern for neglected historical architecture and a growing regime critical attitude coalesced and found expression in photography.

In the 80s the medieval centre of my hometown, the Hanse Town Greifswald was destroyed through extensive deconstruction. I started using the camera to document old buildings. Photographing old buildings became a mission to at least pass on two-dimensional representations of the lost architecture. The camera became an instrument of protest against the irreplaceable loss of  historical town centres.

These photographic activities were seen as unwelcome and regime critical and consequently the authorities systematically barred me from going to university. Eventually, after the collapse of the GDR I studied architecture at Berlin University.

For me, photographing buildings isn’t merely an exercise of aesthetic expression or visual documentation of architects’ work. Particularly, photographing historical public buildings, industrial or military installations that may have outlived their purpose is a form of reflection on how we deal with the past in the context of our time and the future.  Questions of state security, surveillance and prosecution of suspected criminals are as relevant for democracy today as ever – particularly in our time of international terrorism and big data.

For me, photography becomes a tool for ‘forensic observation’. It is more about changing political and aesthetic perspectives than one-dimensional positions on ‘Good’ or ‘Evil’. But looking at the recurring images of walls, barriers, checkpoints, prisons and army barracks I realise of course that there is a general message that I would like to convey; and that is: People, appreciate that many types of state repression are a thing of the past and that the barriers are gone! Protect this hard won freedom; maintain solidarity and keep a critical watch on governments – in Europe and all over the world! – Robert Conrad 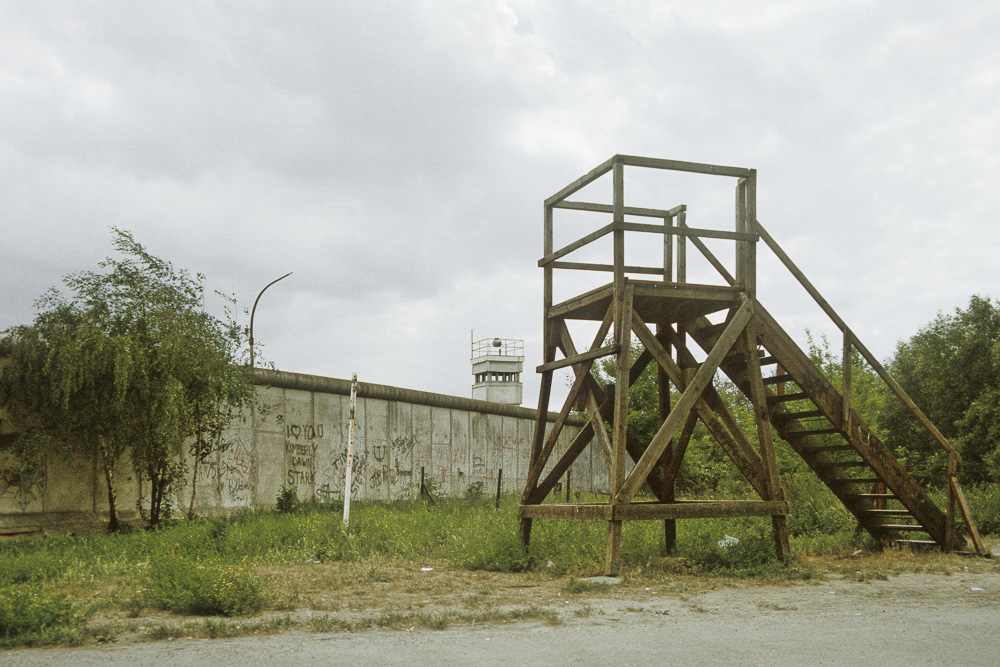 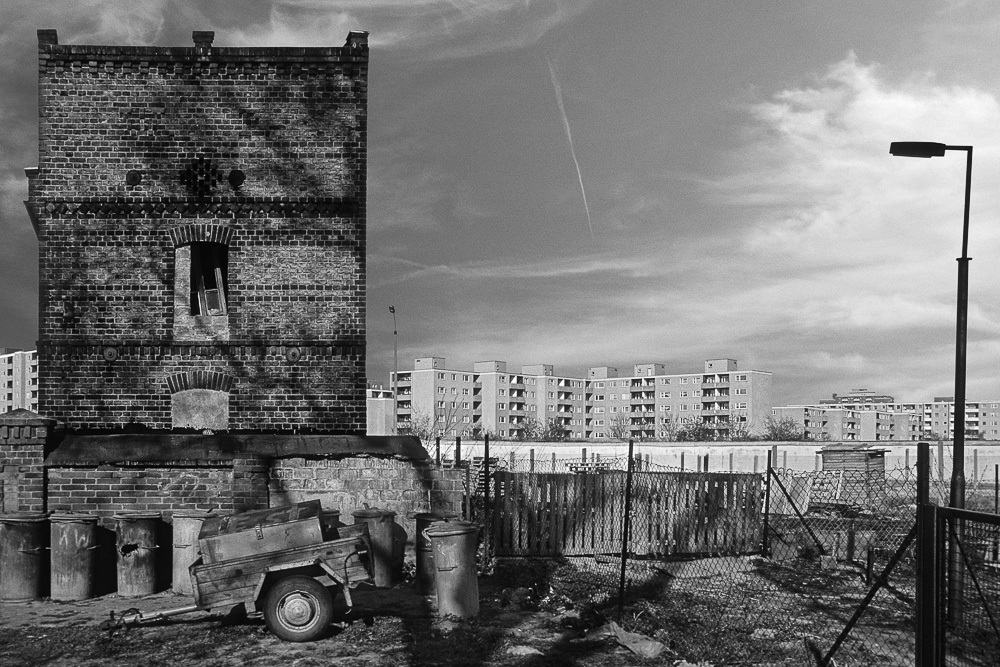 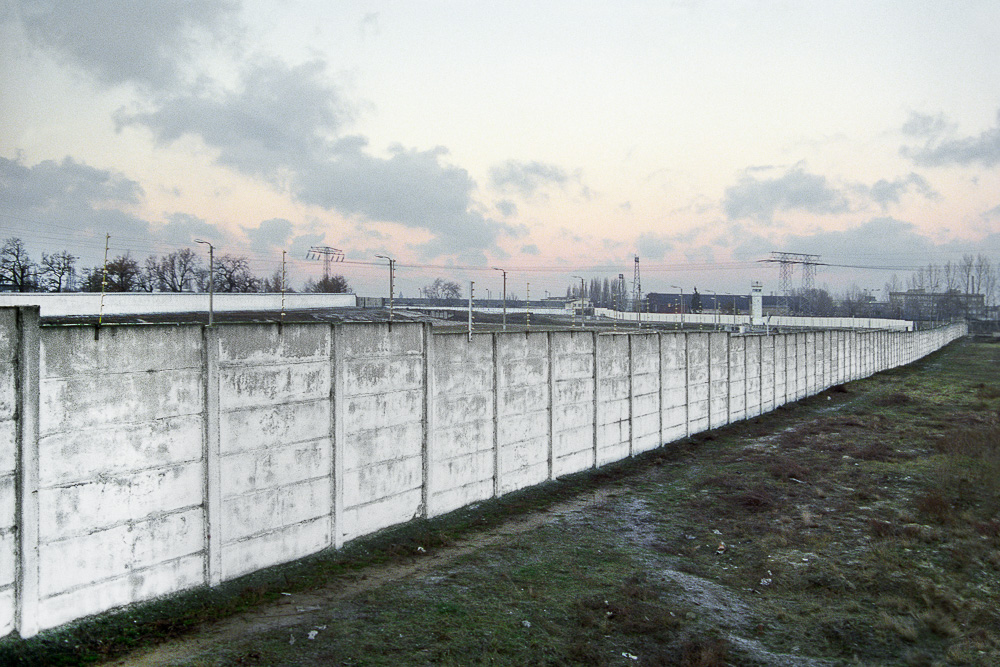 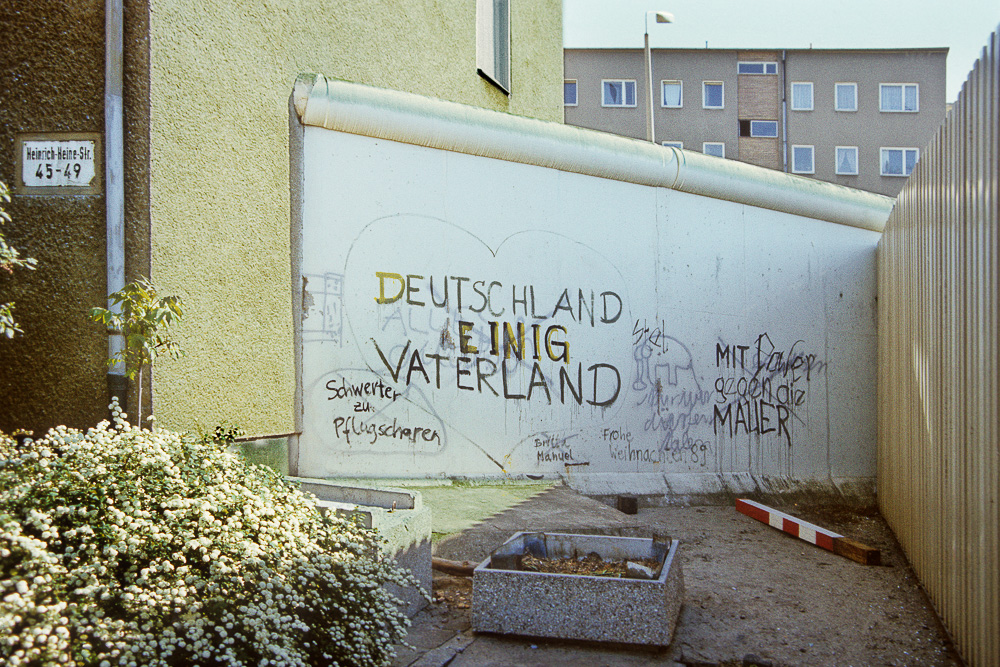 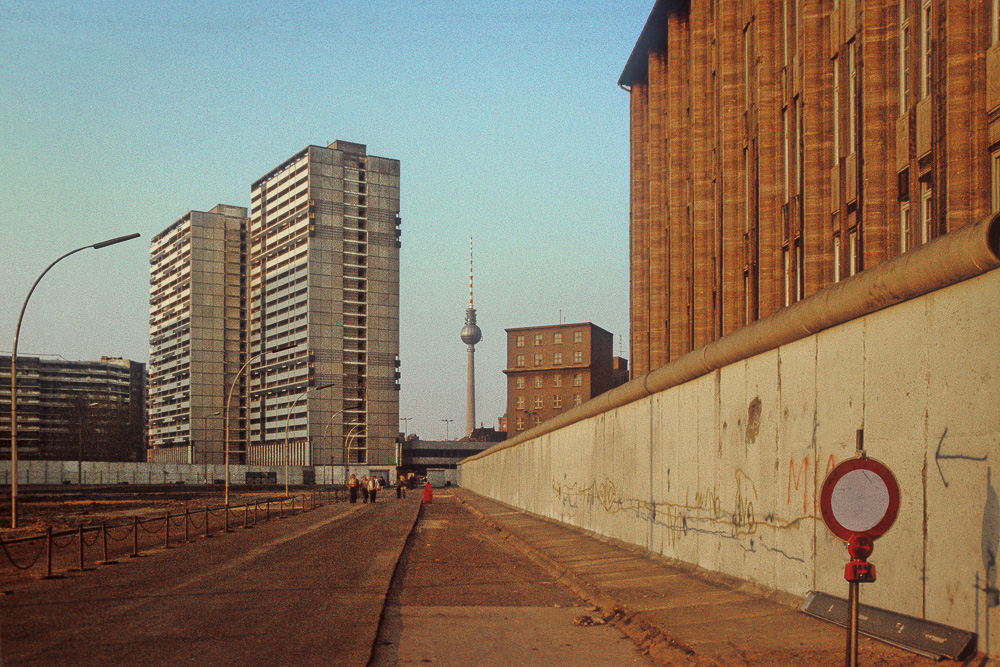 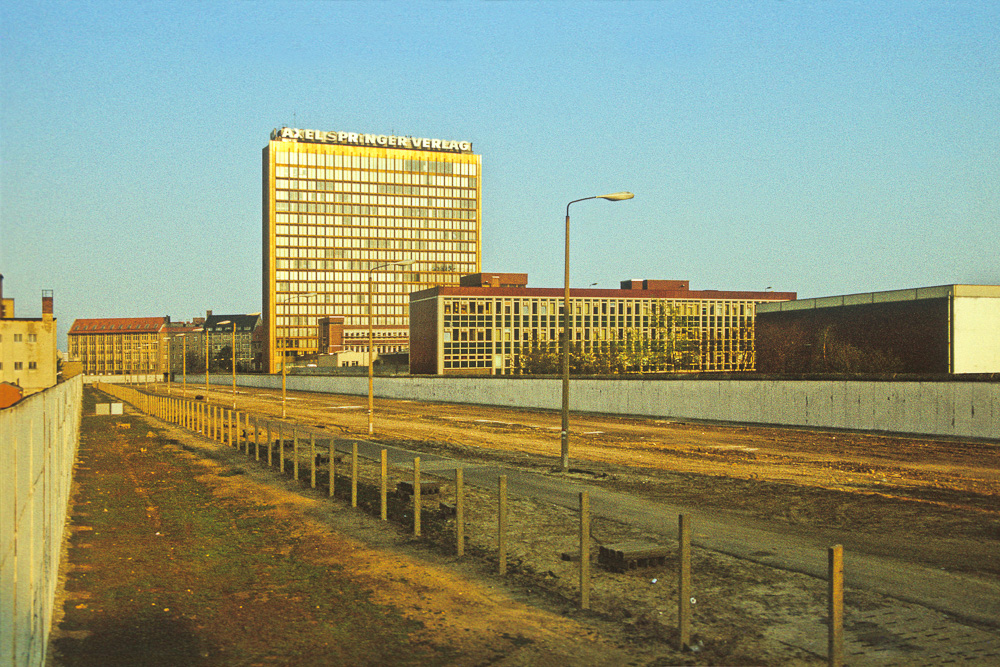 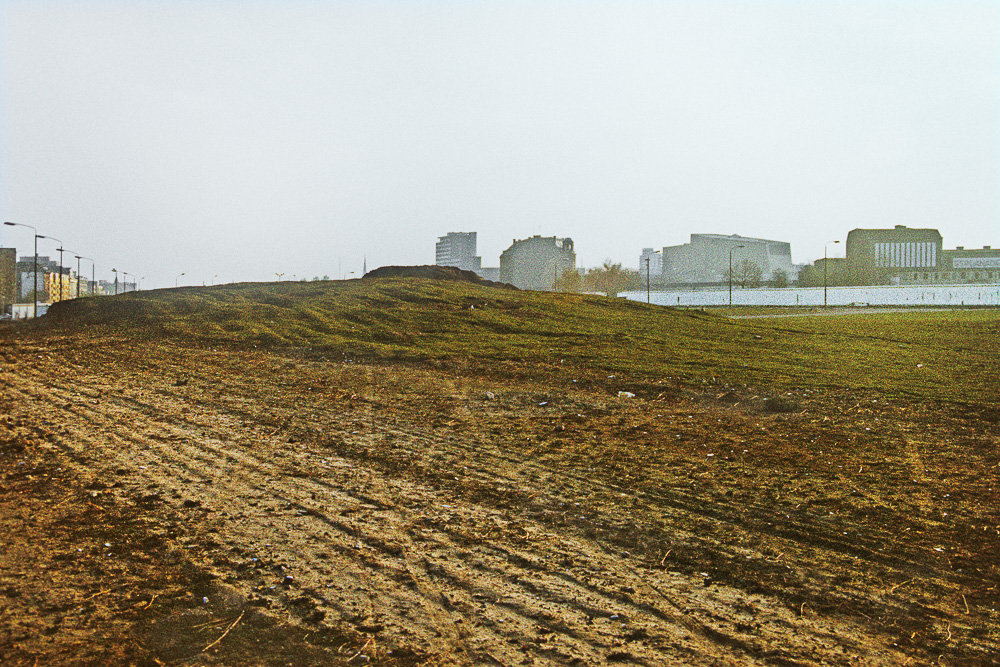 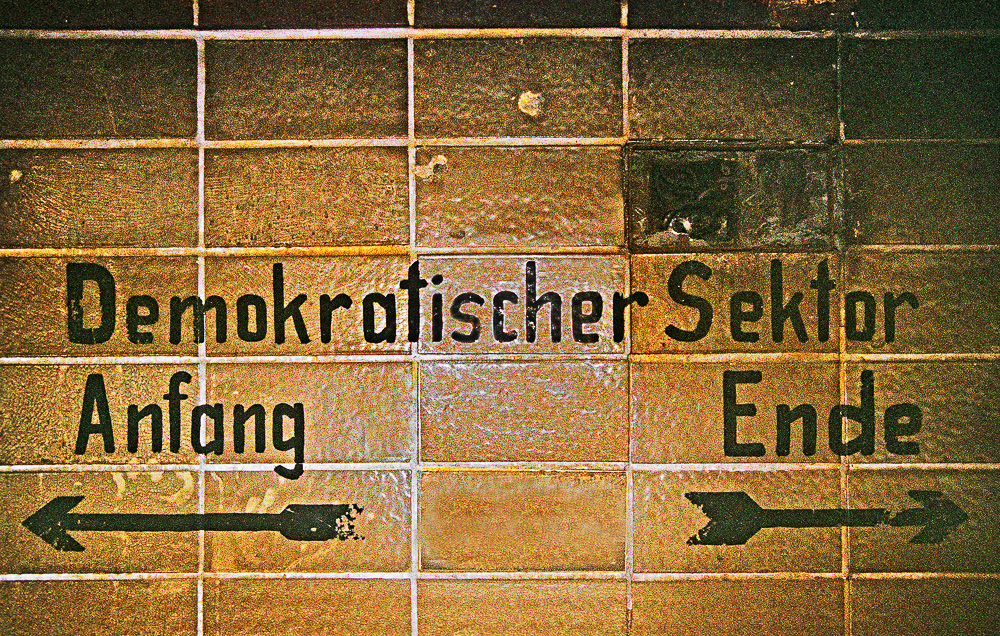 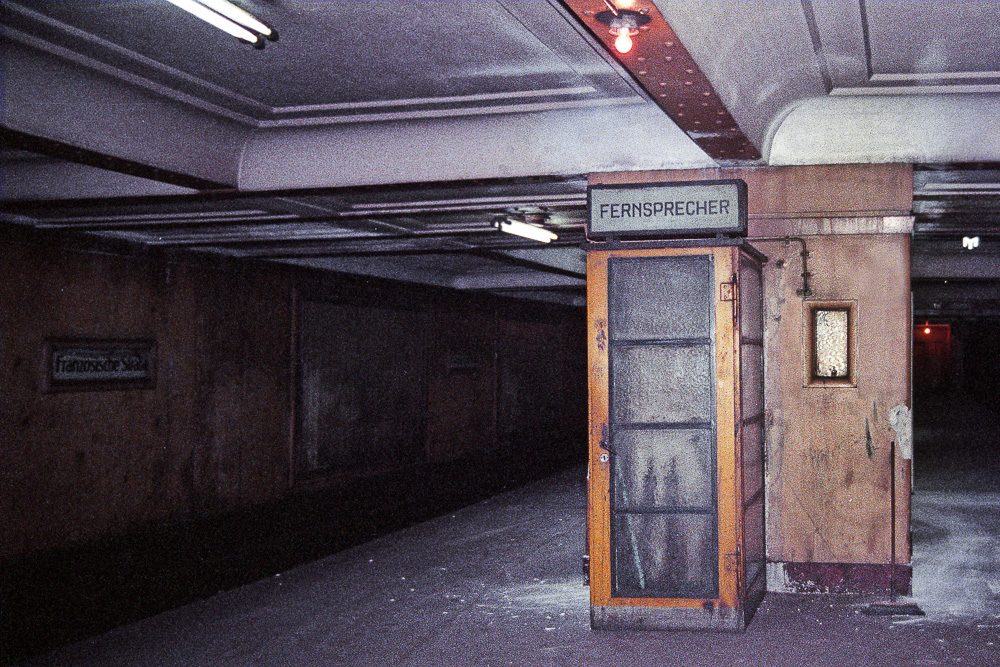 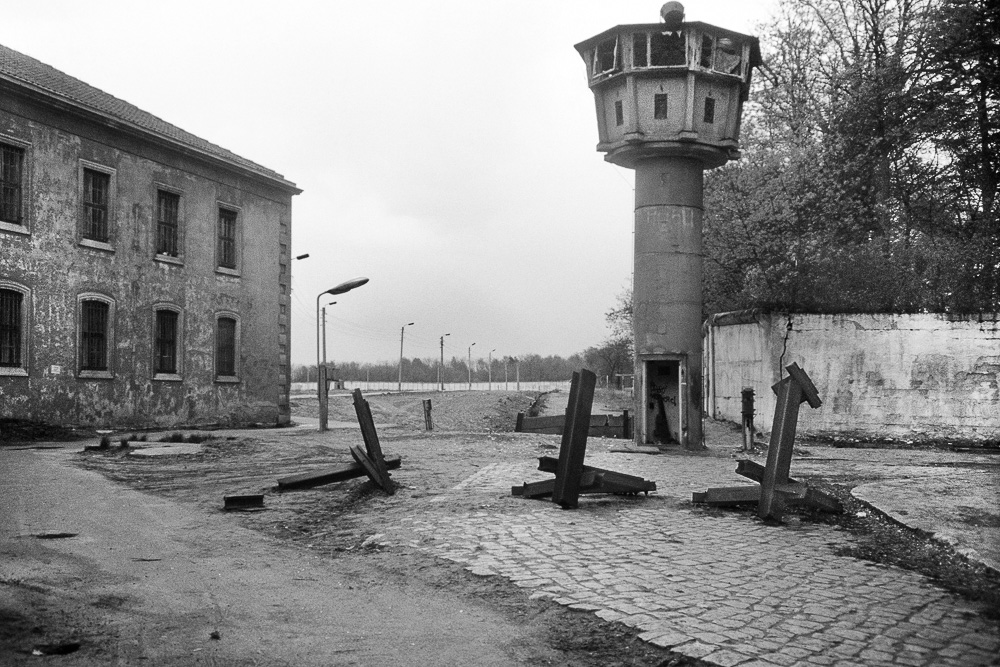 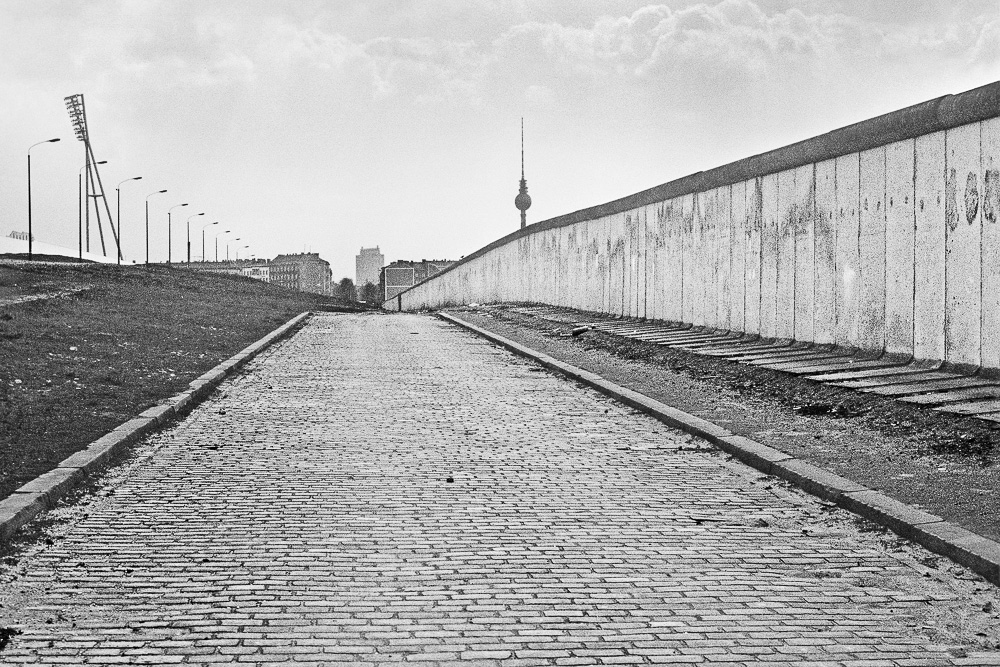