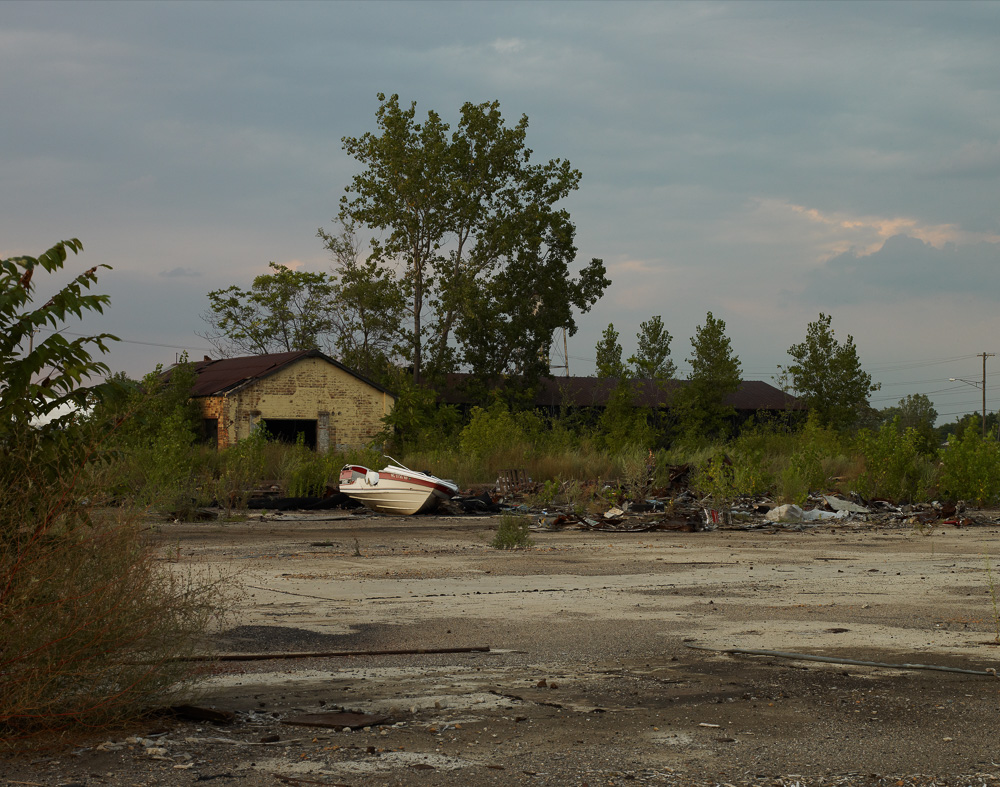 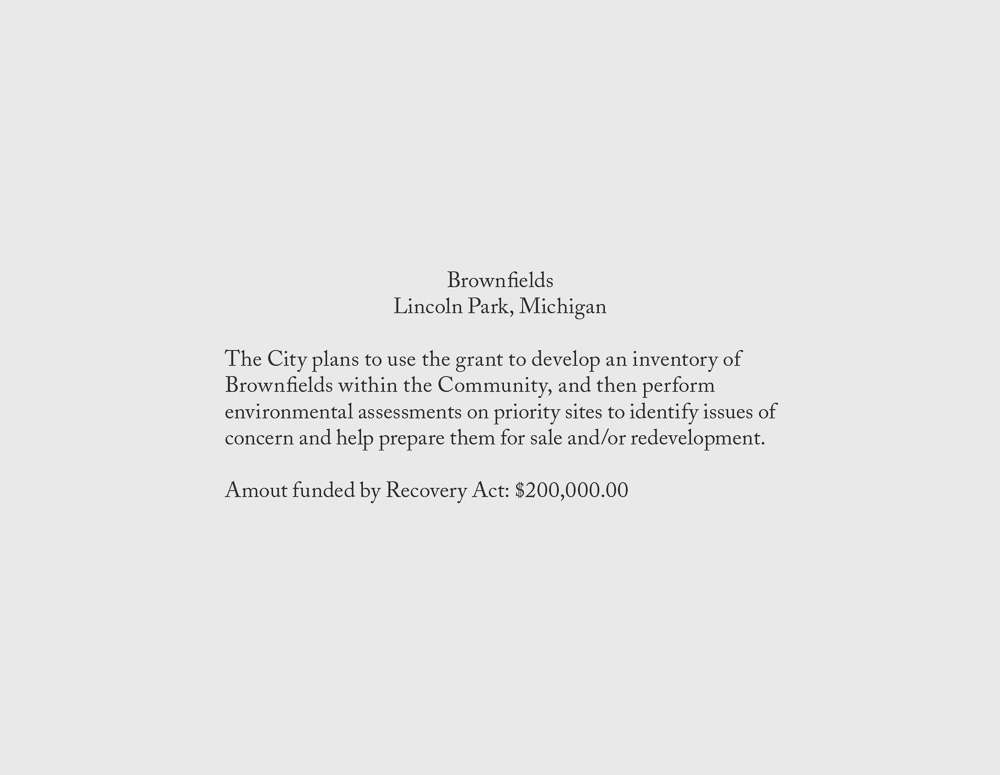 Chad Ress has recently released a new monograph, America Recovered, published by Actar Publishers, Barcelona & New York. The book and project examine the point where  “abstract political processes manifest themselves in the physical world, thus providing an alternate means of experiencing the contemporary American landscape. Collectively, the images and essays show what aspects of our everyday lives are being assigned value in the promise of a recovered America.” This fascinating project demystifies and considers what government spending looks like, as Chad travels the country to see first hand the result of the funding.  America Recovered should sit on every desk in Congress to alert politicians how our monies are put to use.

America Recovered collects forty images that mark one of the only efforts to document the breadth of projects funded by the 2009 American Recovery and Reinvestment Act. With Ress’s photographs as an archive of stimulus work, architectural writer Jordan H. Carver analyzes the role of infrastructure in the process of constructing politically active citizens and photography historian Miriam Paeslack places Ress’s photos within the lineage of public works image making and conceptual practices involving image/text combinations. Political theorist Bonnie Honig asks what public things do for us, especially in the years after the crisis. America Recovered, through combinations of appropriated text and created imagery, reveals the point where abstract political and economic processes manifest themselves in the physical world and what that means in terms of political action and aesthetic practice.

The book was made possible by a grant from the New York State Council for the Arts (nysca) funding support from the Department of Social and Cultural Analysis, New York University; and research support from the University at Buffalo School of Architecture and Planning.

In late 2009, in response to the financial crash of 2008, the Obama Administration passed the American Recovery and Reinvestment Act of 2009. The Administration advocated for an unprecedented level of transparency in the disbursement of stimulus spending and established Recovery.gov as a resource by which the public might track expenditures, which totaled over $800 billion. I used the text publicized on Recovery.gov, and related government websites, as a guide to photograph ARRA projects. The language accompanying the images has been transcribed verbatim from the original sources.

The conceptual framework of this project is to reveal the point where abstract political processes manifest themselves in the physical world, thus providing an alternate means of experiencing the contemporary American landscape. The projects range in scale from fully realized housing projects to concrete drainage basins that could easily be overlooked. The projects are located in almost every community in the country, from remote and rural stretches of the American West to dense urban centers. The appropriated text, descriptions of the projects taken from various government databases, serve as very simple identifiers and are often written in dry bureaucratic prose. On the other hand, the images themselves contextualize the spending projects within the physical details of a specific place and moment. 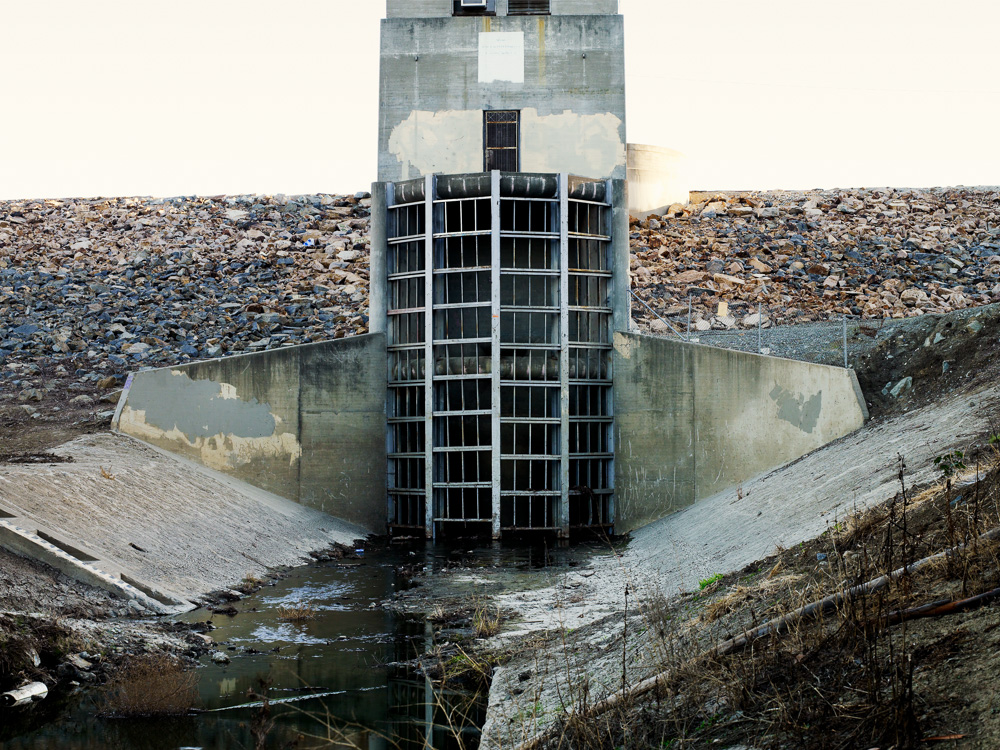 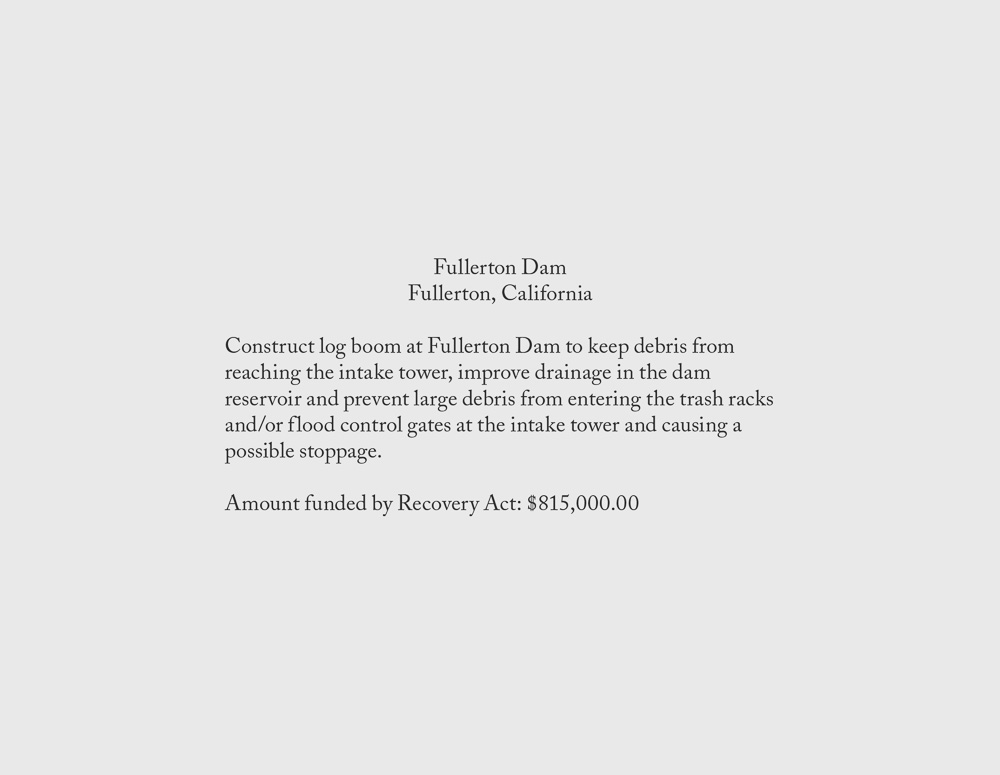 Ress first became interested in photography under the influence of the extensive archive of FSA photographs in Louisville’s Speed Museum. His project America Recovered – A Survey of the ARRA looks to reconsider that legacy in the context of the recent economic collapse and
subsequent stimulus legislation. It was accepted at Center – Photo Santa Fe; awarded distinction by The Forward Thinking Museum; and published in Time Magazine’s Lightbox, The Wall Street Journal and Harper’s Magazine.

Ress recently completed a fellowship with the Center for Social Cohesion and Arizona State University and in conjunction with the New America Foundation. The resulting archive of images documents where Americans go to find a sense of community and connection to place. A series on the California aqueduct was recently published in UCLA’s BOOM Magazine andincluded in “After the Aqueduct,” an exhibition at Los Angeles Contemporary Exhibitions, Los Angeles, CA. America Recovered was featured at the 2015 Reyner Banham Symposium with a theme “The Aesthetics of Citizenship” at The University of Buffalo, Buffalo, NY. In 2019, America Recovered was published by Actar, with a foreward by Bonie Honig and essays by Miriam Paeslack and Jordan H. Carver.

He currently lives in Ojai, California, with his partner and son. 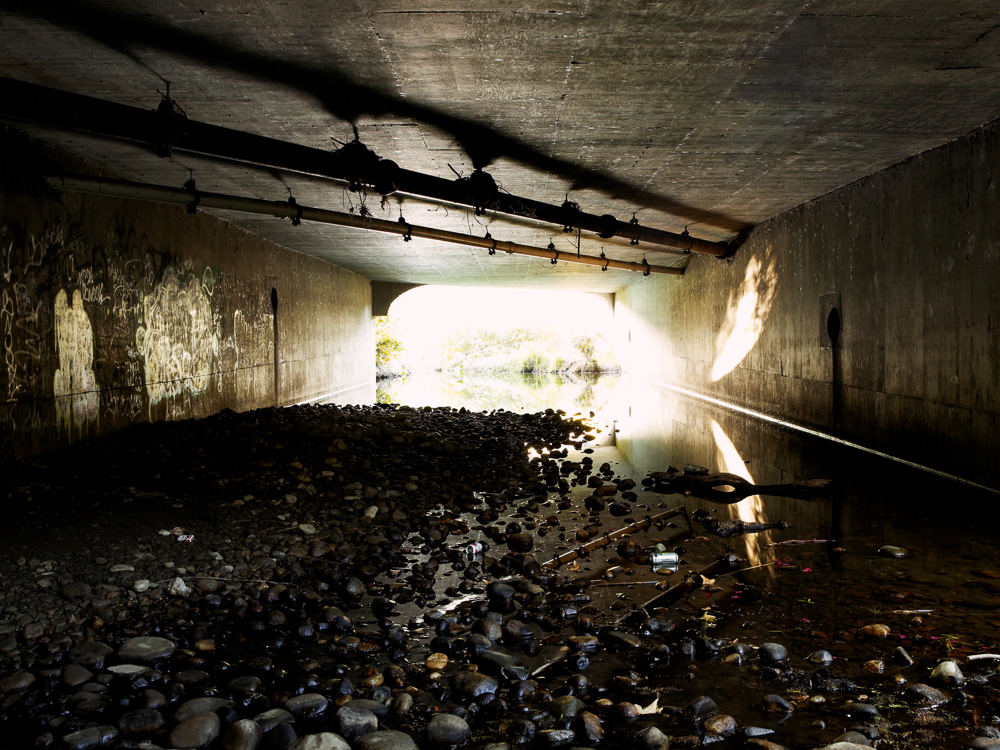 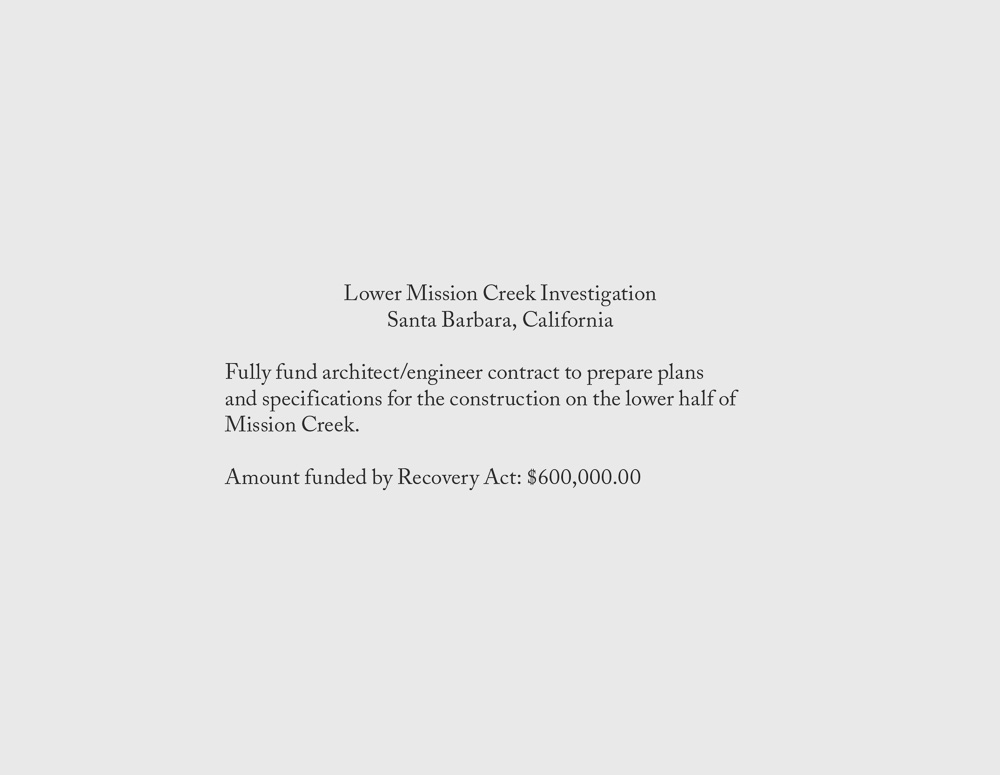 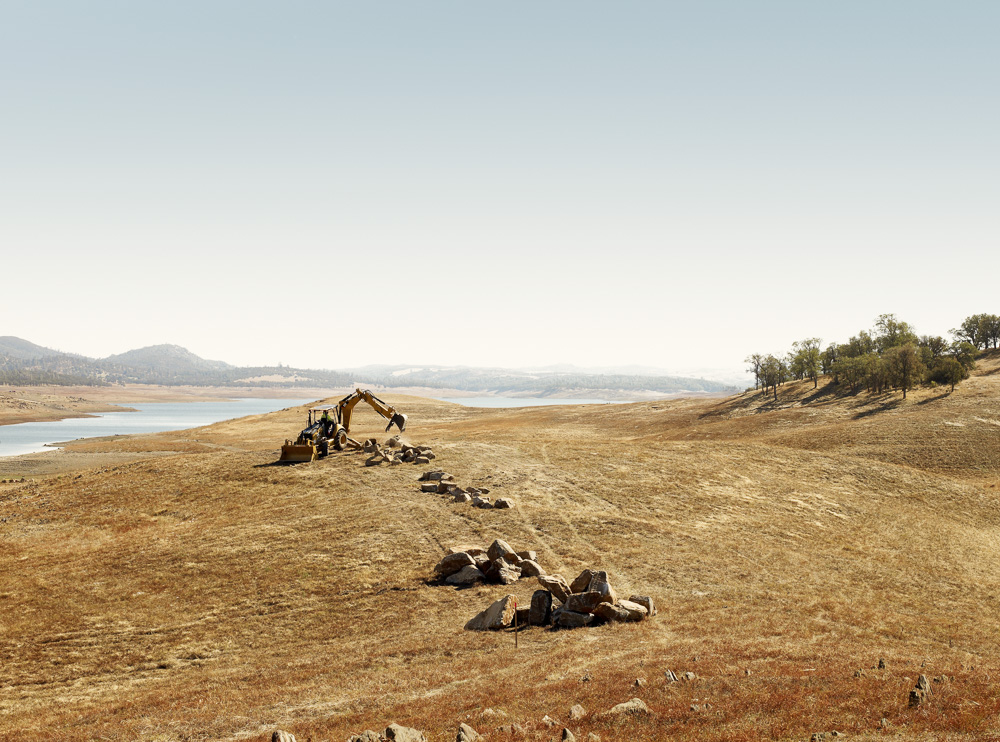 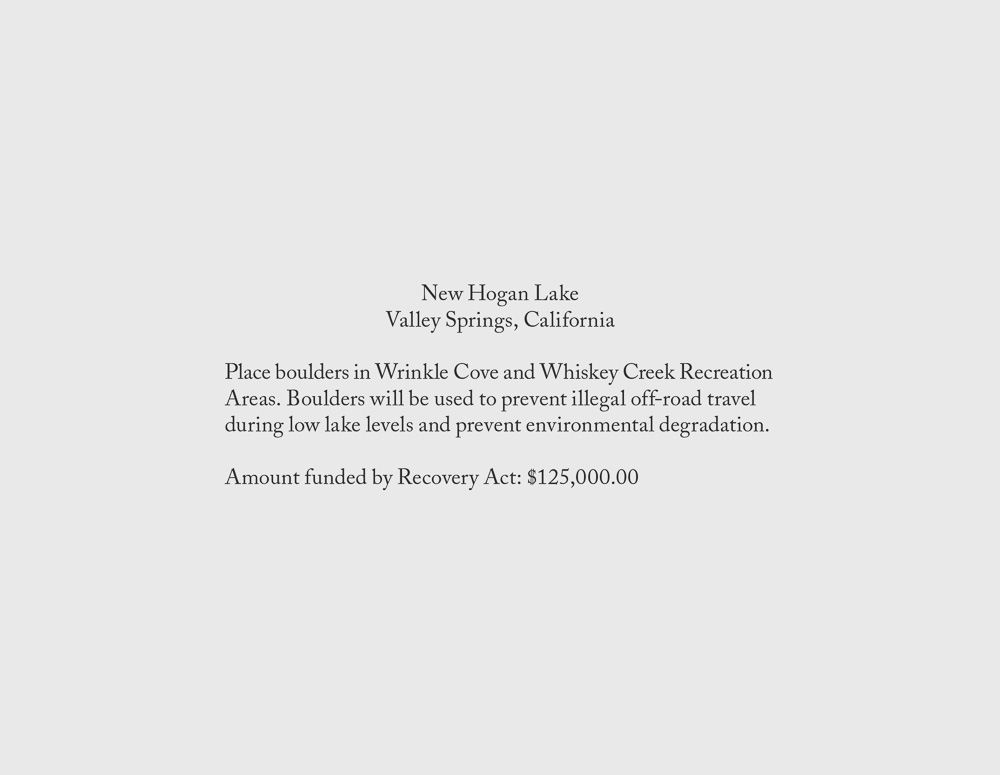 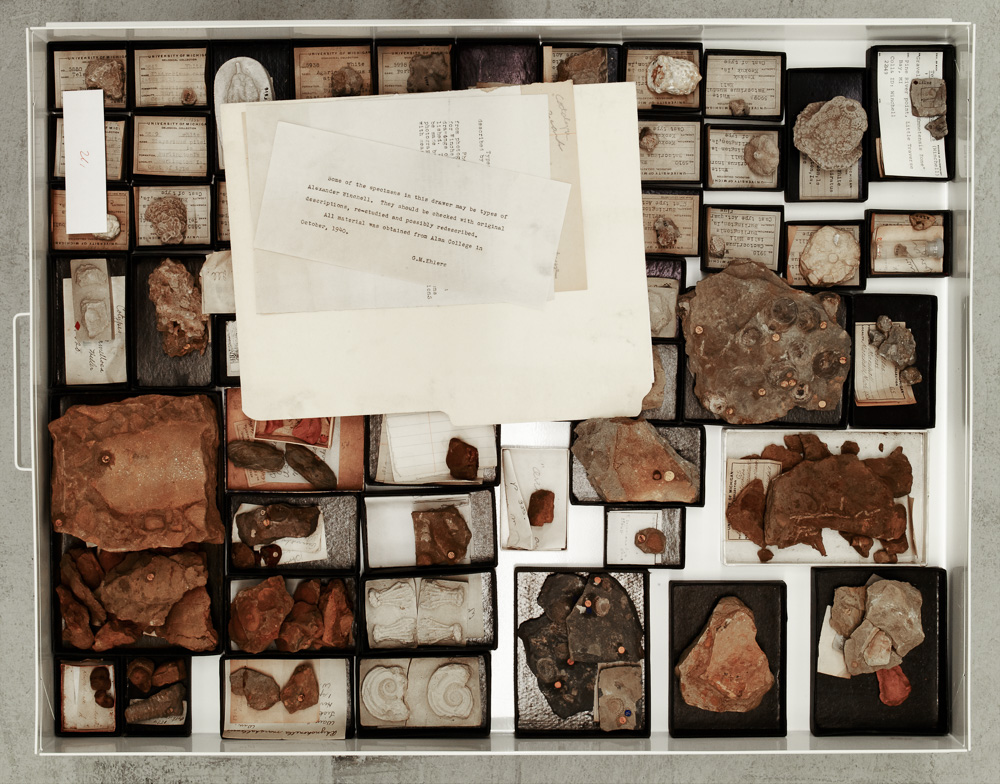 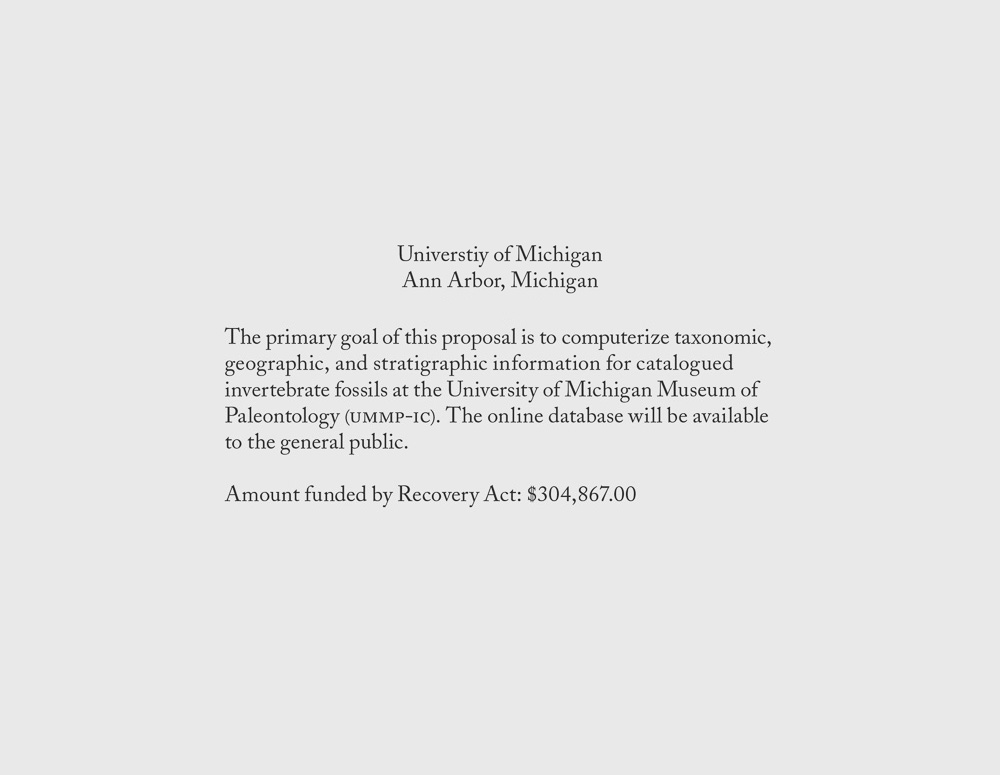 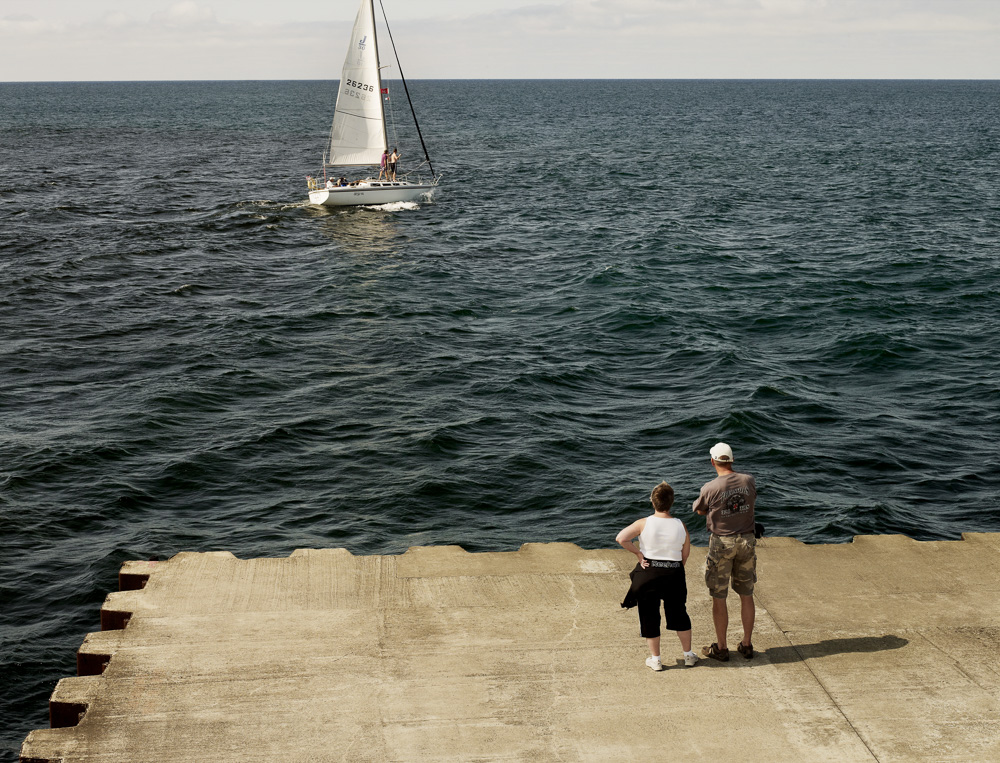 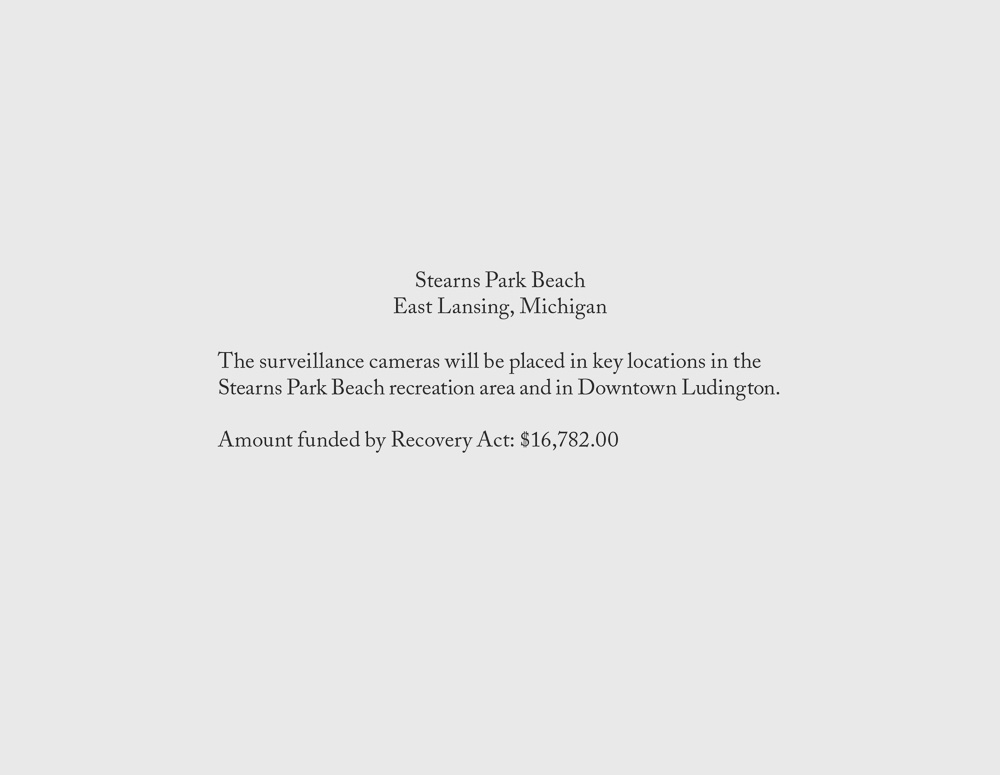