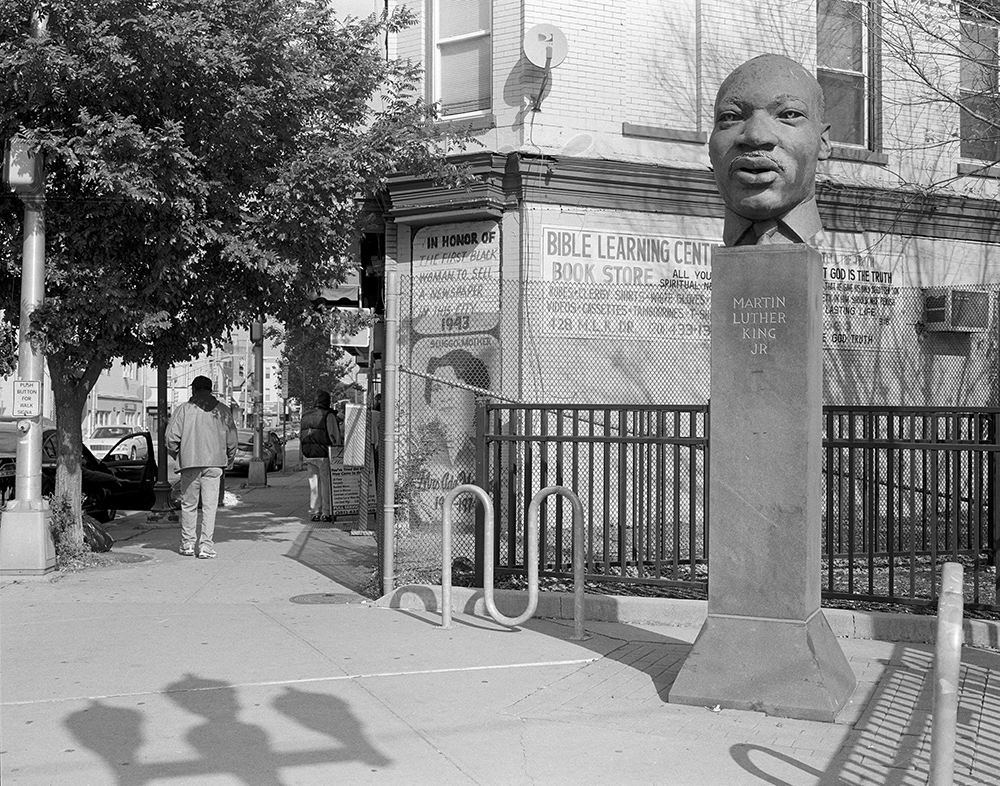 Today marks the birthday of iconic civil rights leader, Martin Luther King Jr. and on this MLK Day when we consider past and current heartbreaking histories, we are featuring a project that celebrates the streets that reflect his name, all across America.  Susan Berger’s chronicle of place, Life and Soul: American Streets Honoring Martin Luther King, is a five year documentation of 33 of the estimated 900 MLK streets in the U.S, from Chicago to Milwaukee, Newark, Philadelphia, Seattle and New York. She went to Macon, Georgia; Beaumont, Texas; Shreveport, Louisiana; Little Rock, Arkansas; Jackson, Mississippi; Birmingham, Alabama; and more, ultimately visiting 17 states and the District of Columbia. The photographs are shot on film and printed by the artist as silver gelatin prints, echoing the style of the news photographs that documented the Civil Rights Movement.

Life and Soul: American Streets Honoring Martin Luther King, is now a monograph, published by Dark Spring Press.  The book is beautifully bound, with exposed binding. The pages are interspersed with black, a somber reminder of Dr. King’s lost legacy. There are two version of book–a Trade Edition and a Collector’s Edition is a signed limited edition that comes in a slip cover and includes a signed and numbered limited-edition silver-gelatin print made by the artist. The print is of Martin Luther King Drive in Chicago, IL, the first city to rename a street in honor of Martin Luther King. Both editions can be purchased directly from Susan Berger at susan@susanbergerphotographs.com  (Free Shipping!) or from Dark Spring Press. 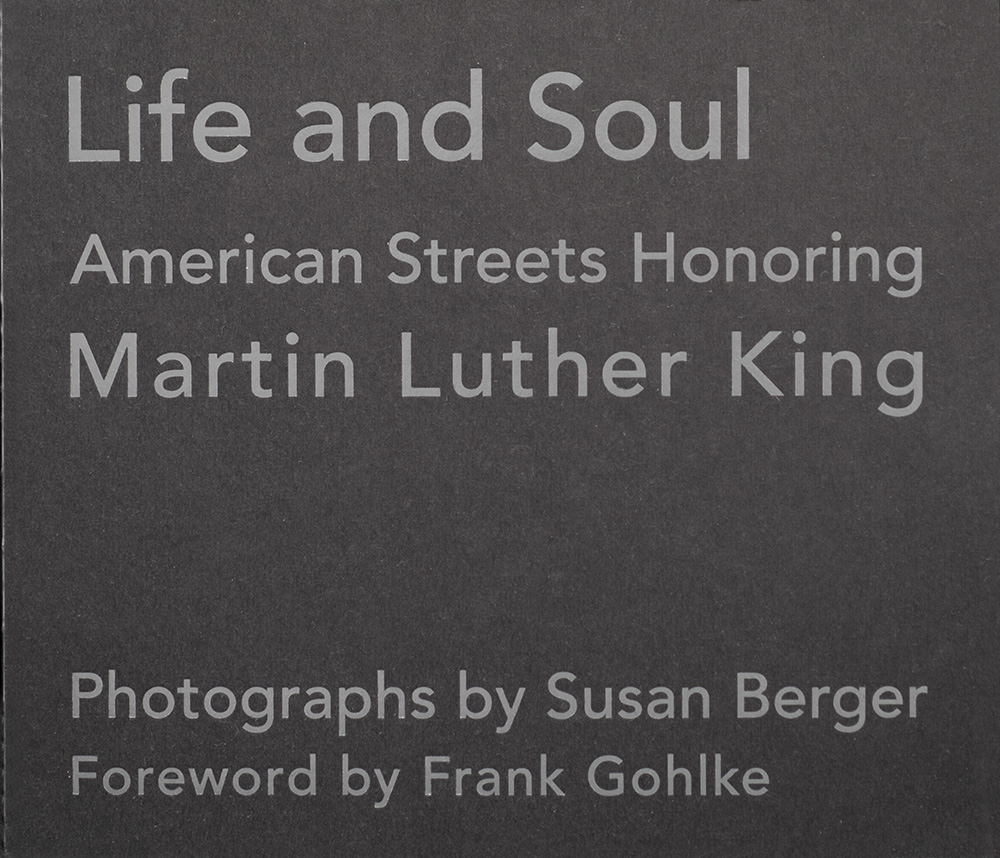 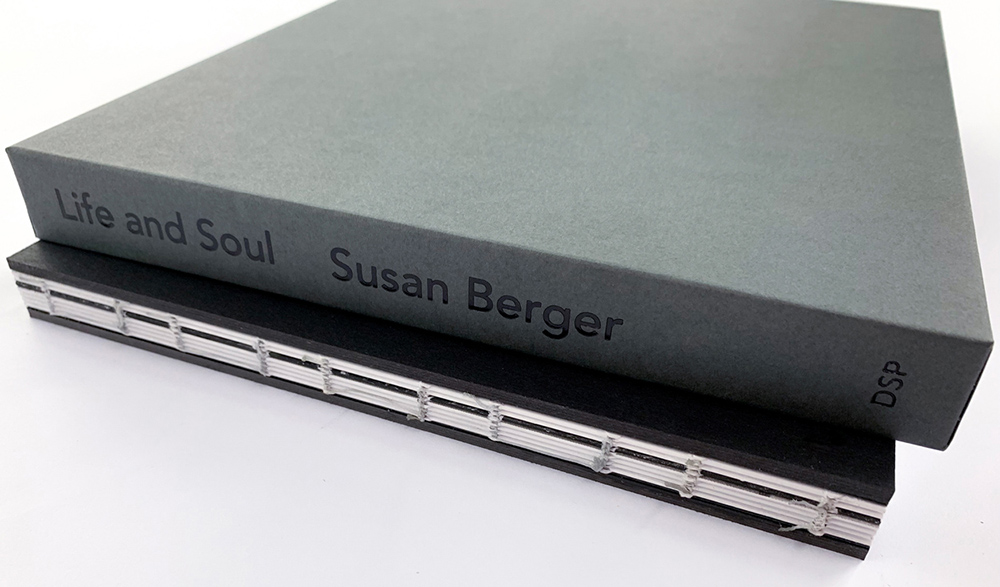 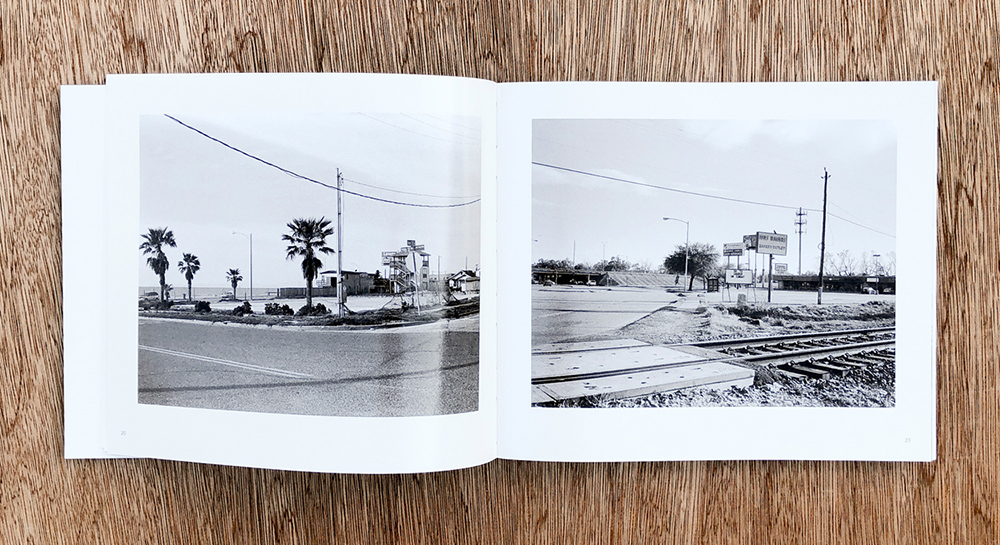 Martin Luther King, Jr. led the first Negro non-violent demonstration and inspired people with his dreams of equality.  Since his assassination, the Civil Rights Bill has been enacted into law, his birthday has been declared a national holiday and cities all over the nation have renamed streets to acknowledge him. For two years, with the aid of Google Earth and my GPS, I embarked on a series of trips around the country to photograph along Martin Luther King Dr. in cities that had renamed streets to honor the civil rights leader.  Like Robert Frank, I traveled the country recording everyday Americana—not the amber waves of grain or purple mountain majesties—but the gray pavements and dusty roads of everyday life.  I avoided those cities in which only a stretch of highway had been renamed in his honor, looking, instead for the neighborhoods.  I approached the project with no preconceptions or agenda, wanting only to reveal life on those streets.  That life is evidenced by the signs, storefronts, fences and churches I found there.

Most often the streets are in neighborhoods inhabited by those whose lives were affected most directly by Dr. King.  Often his image, words and name are used as a reminder and encouragement to the residents.  Like Walker Evans, I’m drawn to those signs. 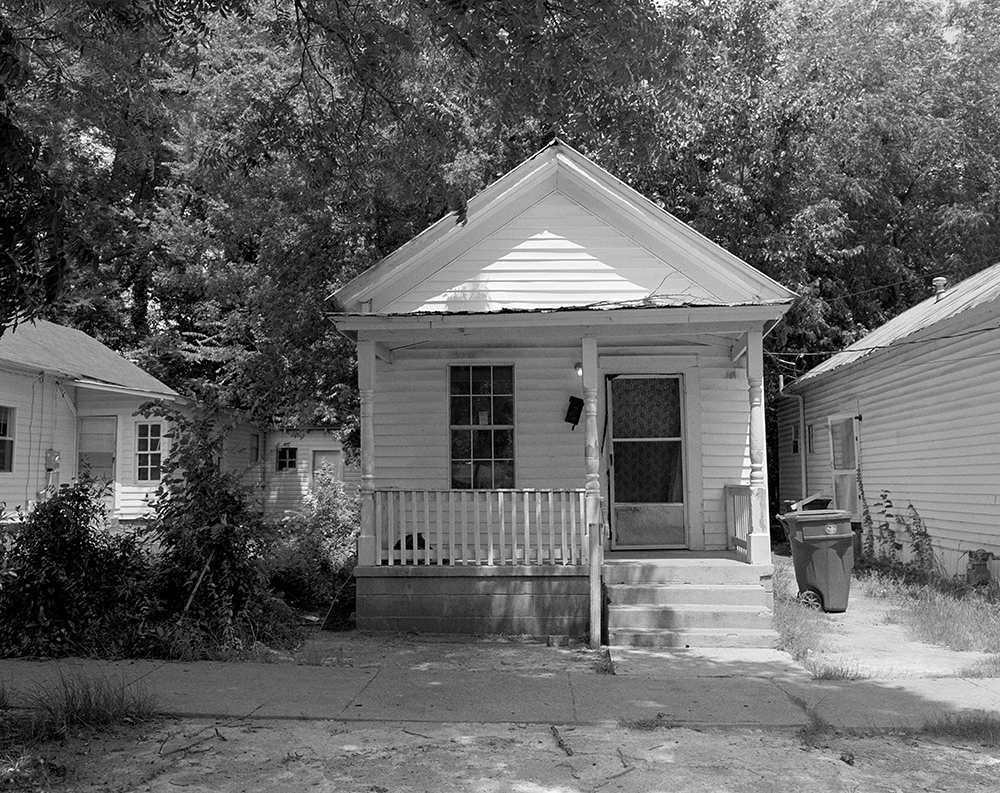 Susan Berger earned her BA degree in English at the University of Illinois in Champaign-Urbana and studied photography at Columbia College in Chicago, IL and as a special student in the Master of Fine Arts photography program at the University of Arizona.  She has trained with Jerry Uelsmann and Shelby Lee Adams, and from December 2007 until June 2009, she was studio and administrative assistant to Frank Gohlke, the noted landscape photographer.  In 2009, she was awarded the Artist’s Project Grant by The Arizona Commission on the Arts.  Her work has been featured in many journals and on-line magazines and has been exhibited widely.  In 2010, she was invited to exhibit in China at their first international photography exhibition.  Her work is in the permanent collections of The Center for Creative Photography, The Cleveland Museum of Art, The Museum of Fine Arts Houston, The Southeast Museum of Photography, The Lishui Photography Museum of China and Roosevelt University in Chicago.

Susan Berger’s photography is project-driven, documenting her observations of the details of Americana.  While there is much discussion of the regional differences of our country, Susan is impressed with the similarities.  She sees that the same concepts, thoughts and impulses are found throughout the country with a variety of interpretations.  She travels the country recording those interpretations. 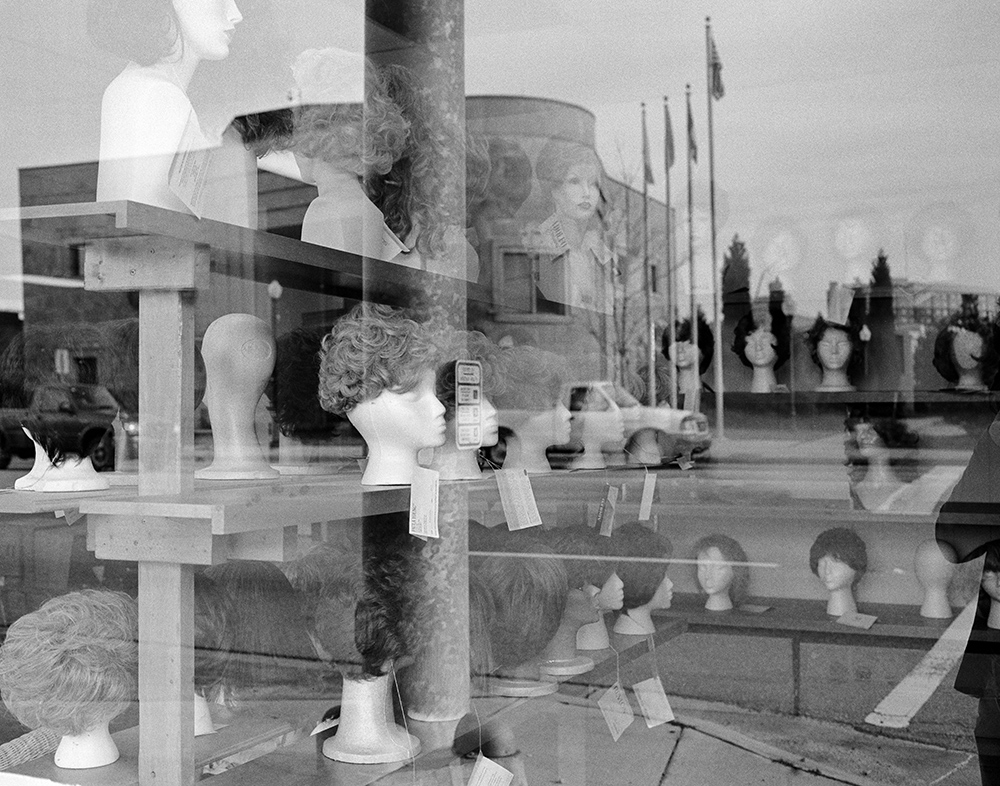 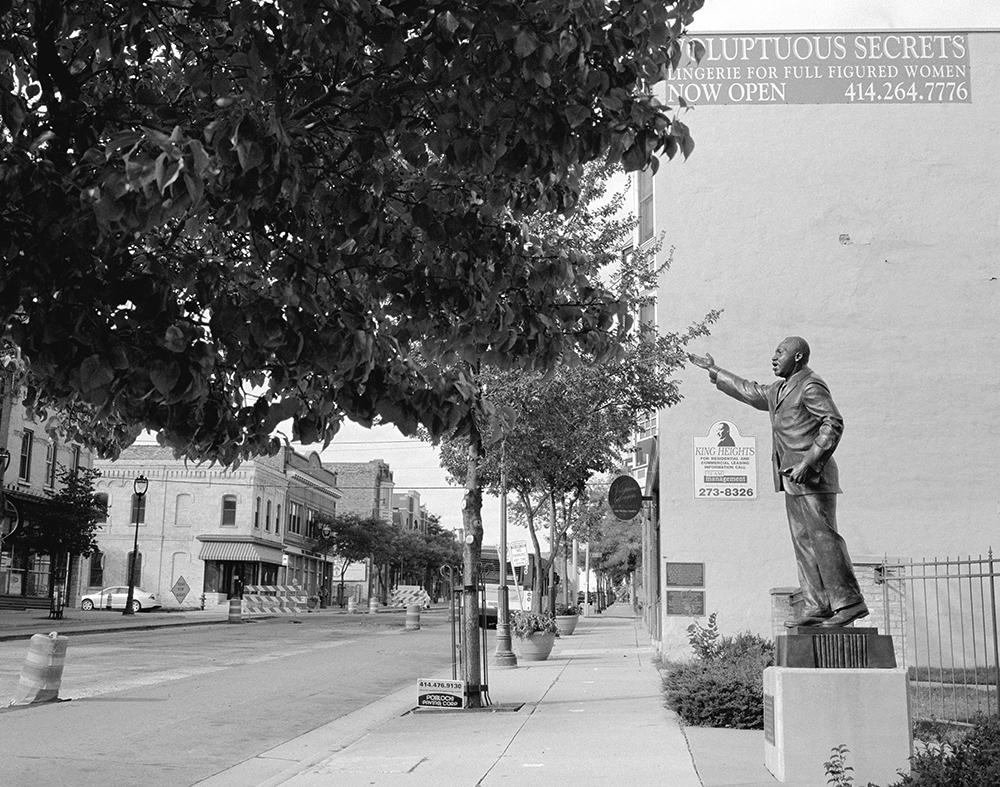 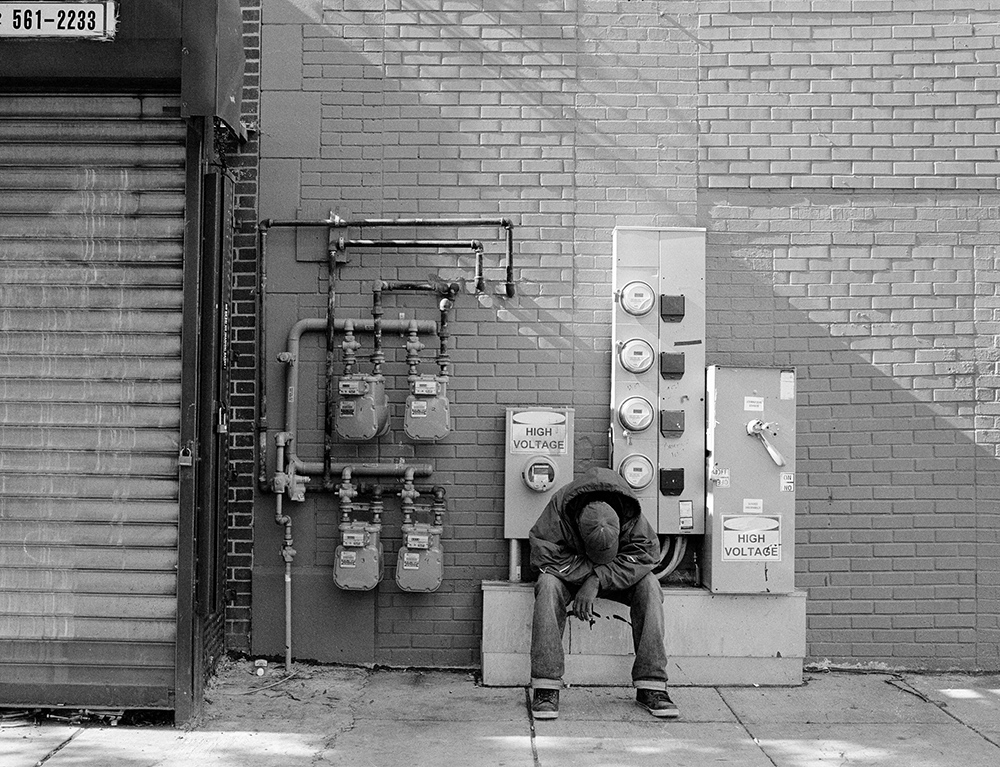 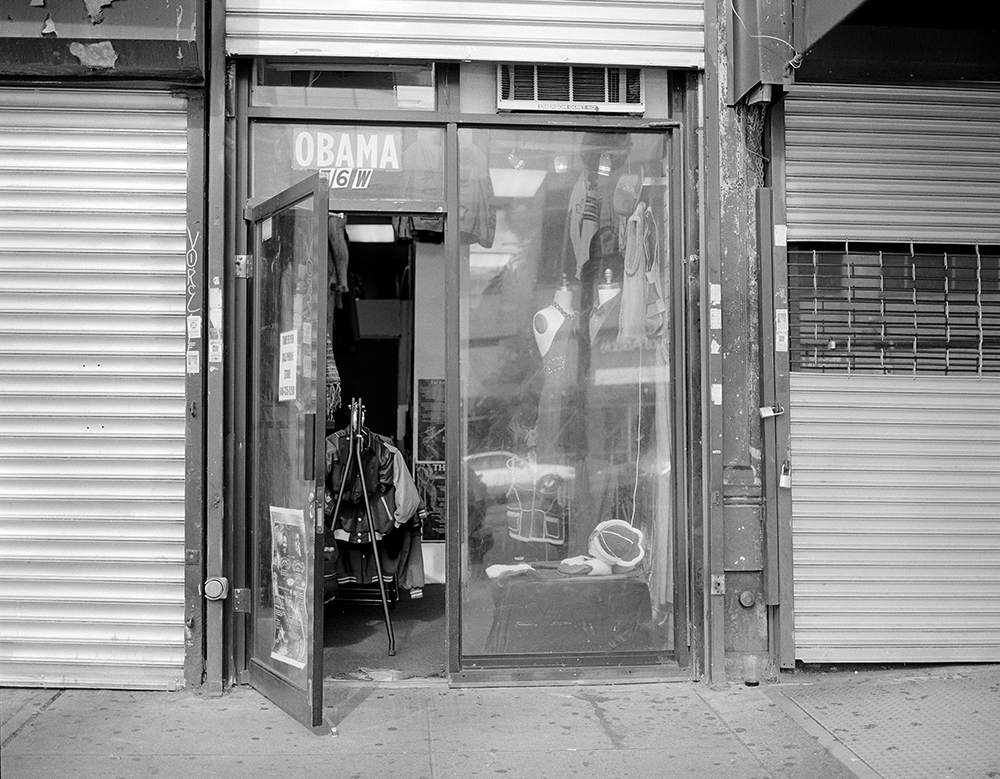 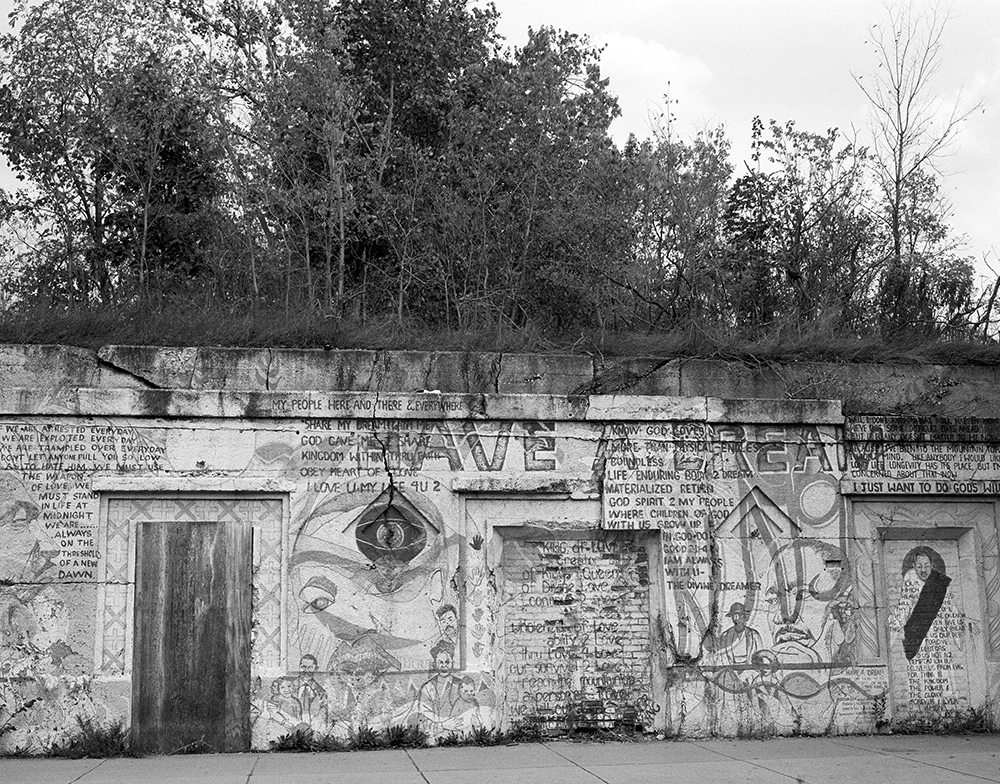 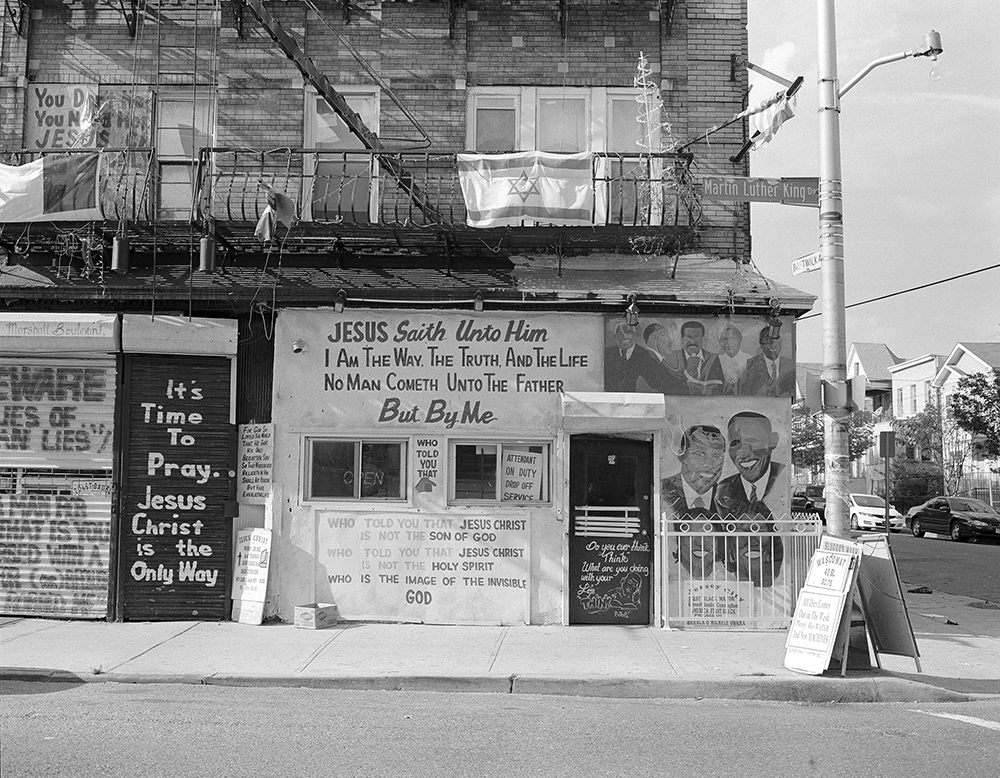 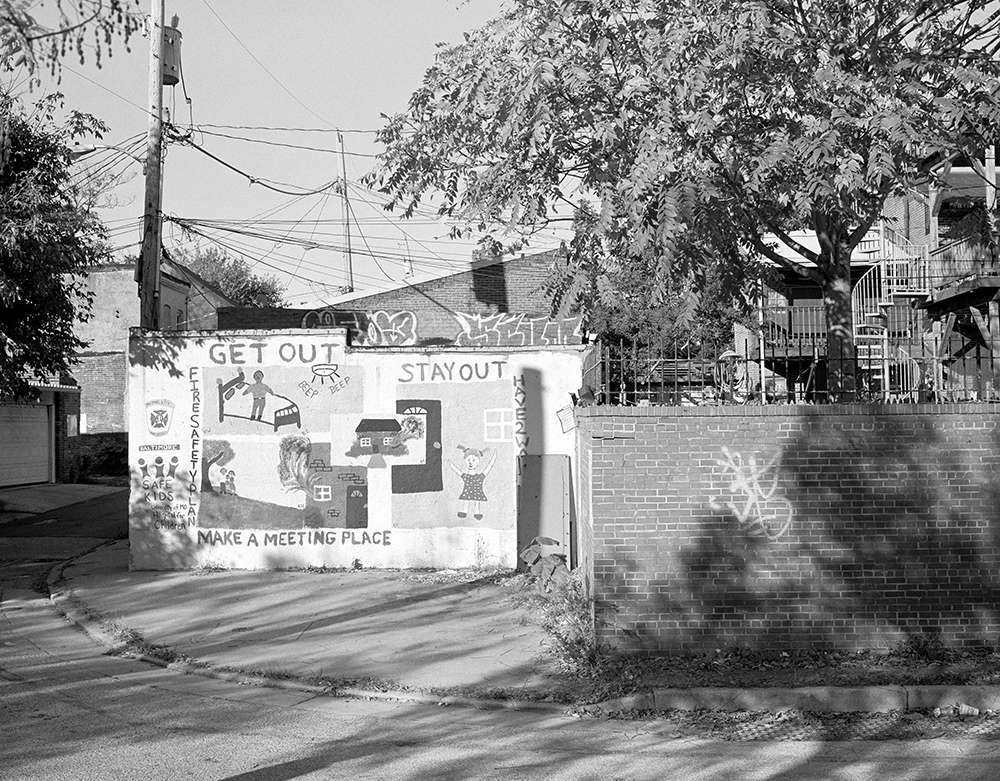 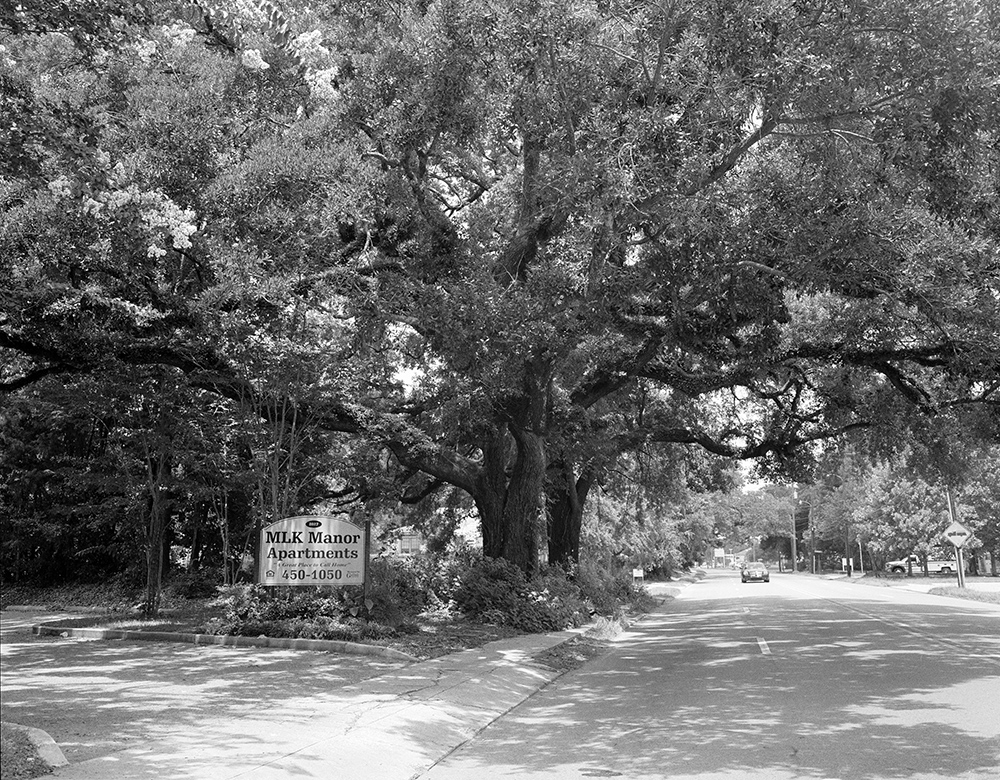 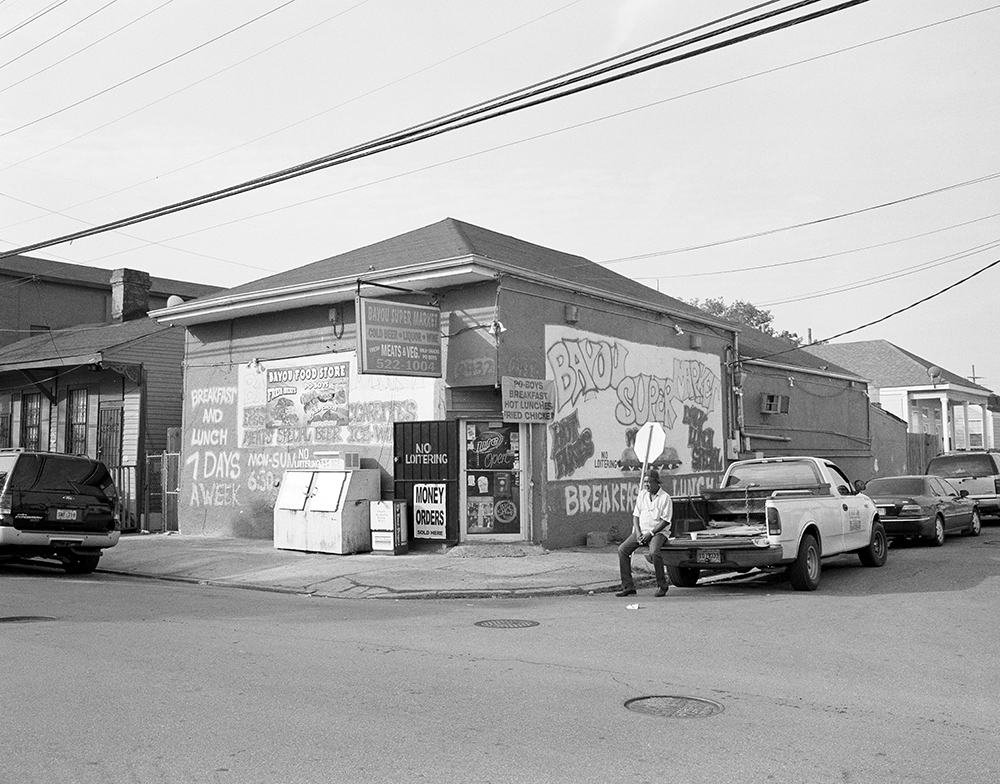 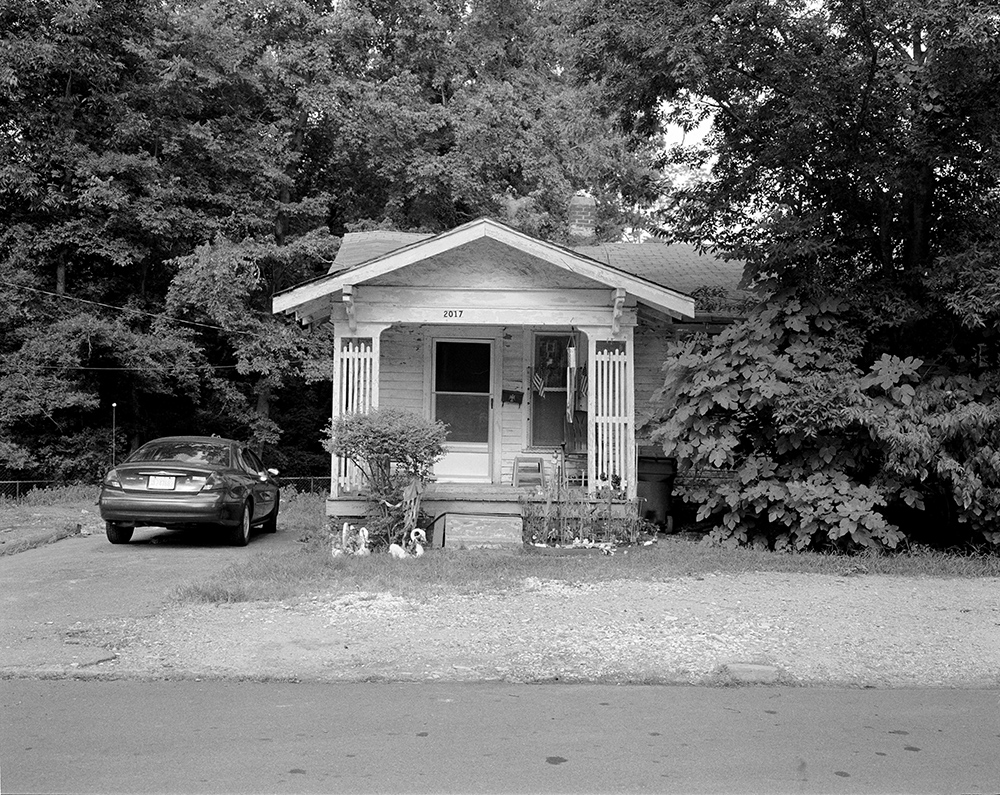 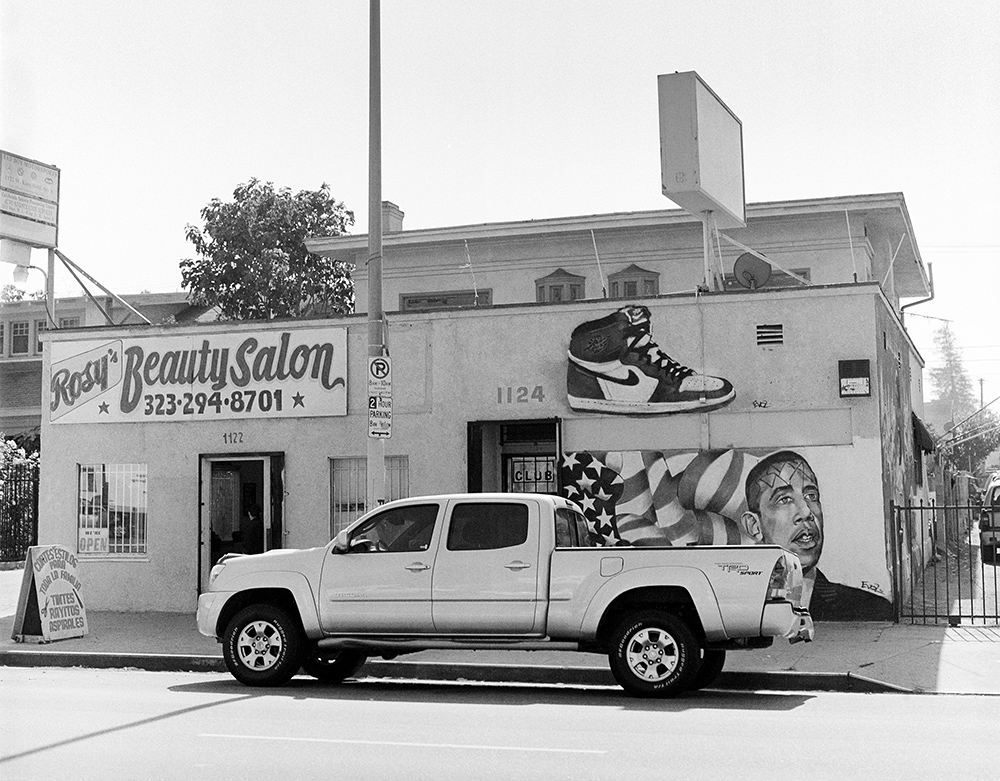 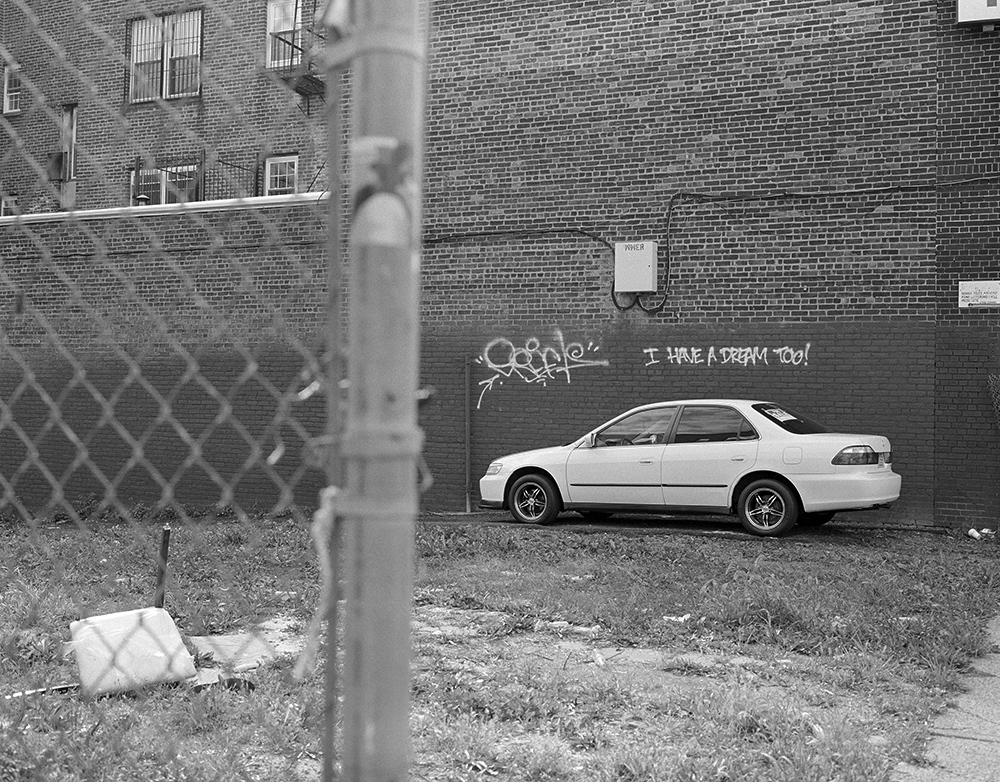