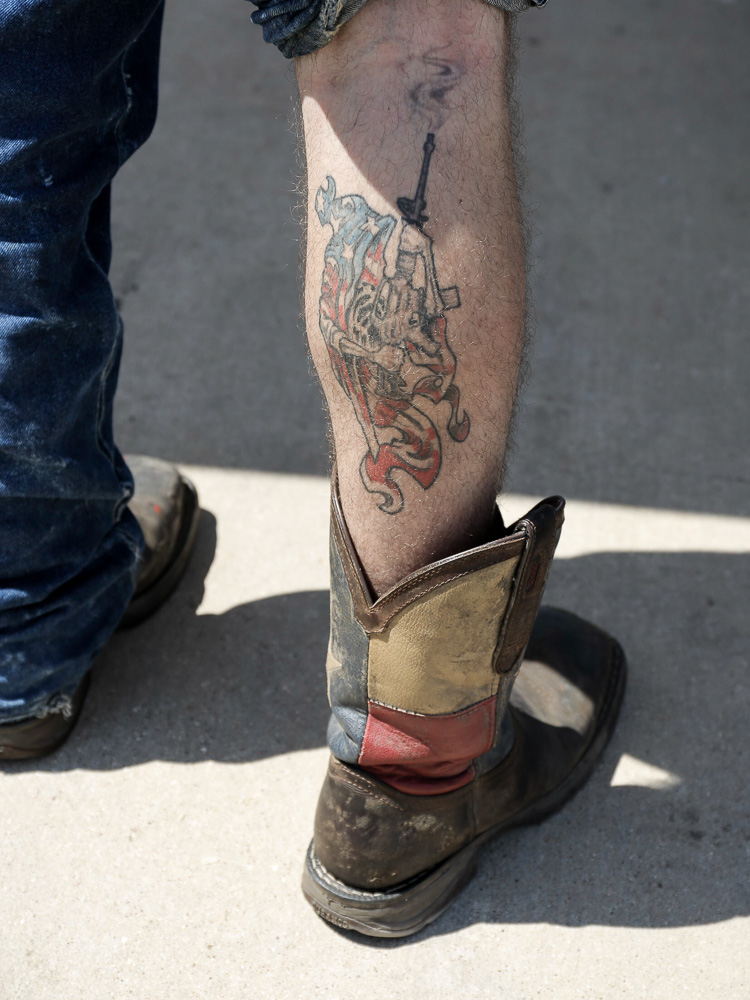 Daniel Gonçalves (the “ç” sounds like an “s”) came to Houston with expectations of attending Session 2 of the FotoFest Reviews, but as soon as he arrived, he had to pack up his portfolios and head home as Covid 19 had forced a cancellation of the event. One of the projects he brought to the event was 2nd Amendment Cowboy. The series examines America’s love of gun, but also his own relationship to firepower. His photographs reveal a prideful and cavalier culture to gun ownership that remains ever present in the United States today.

Daniel Gonçalves is a portrait and long form documentary photographer based in Los Angeles, CA. His work explores themes of identity, culture, and the intersection of masculinity & vulnerability.

Daniel was born in Toronto, Canada, to a Portuguese immigrant family. Growing up, he was fascinated with America and what it means to be American. In 2015, Daniel became a U.S. citizen, yet his childhood curiosities about American culture did not vanish upon gaining citizenship. Instead, they became the focus of his work.

In his photographs, Daniel draws upon his perspective as an outsider-insider to explore American culture – the threads that bind people together and the ways in which those connections create an American experience. 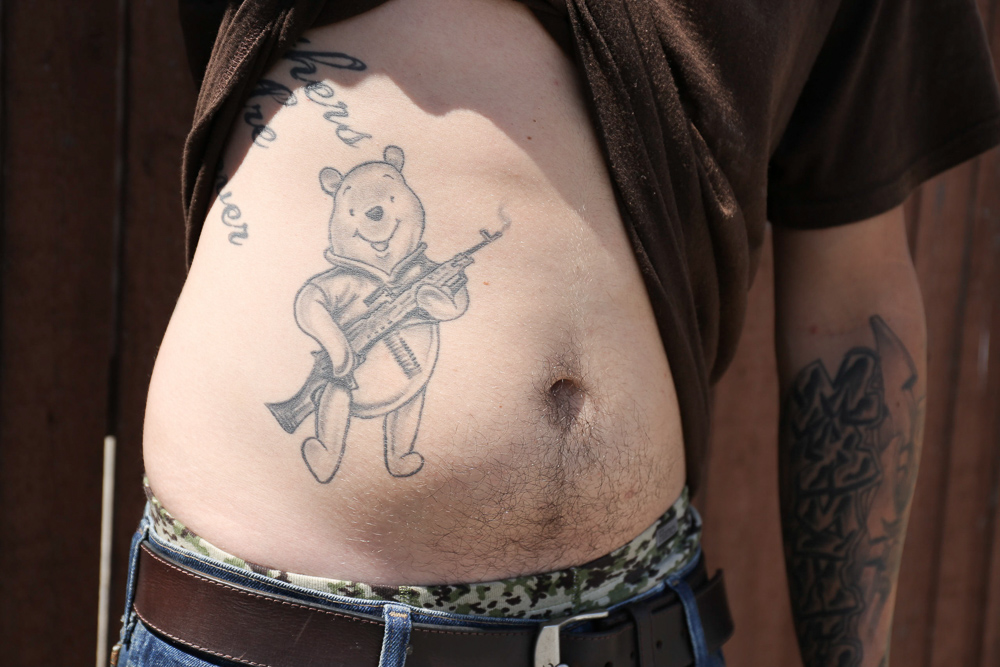 When I was a child, my younger sister and mother were held up at gunpoint in our Portuguese supermarket in Toronto, Canada. The traumatic experience prompted my mom to buy a toy BB gun during a U.S. vacation in Florida. Toy guns in America were more realistic than their Canadian counterparts. Mom would flash this fake gun in front of her customers, saying “tell them to come back, I’ve got something for them.” The possibility that a fake $9 gun could protect our family left a tremendous impression on me, as did my mother’s show of power when she brandished her gun.

Years later, while I was going through the process of becoming a naturalized U.S. citizen, the interwoven issue of guns, protection, and power returned. I was legally required to take an oath to bear arms (if required) to defend the constitution against all enemies, foreign and domestic. To put it another way, I swore to bear arms in order to protect the right to bear arms, against everyone, including my new fellow Americans. This is something I’m still conflicted about today.

Through this survey of American gun culture, I’m aiming to understand not only the American gun owner, but also myself: how I feel about guns and the citizenry I’ve chosen to be a part of today. 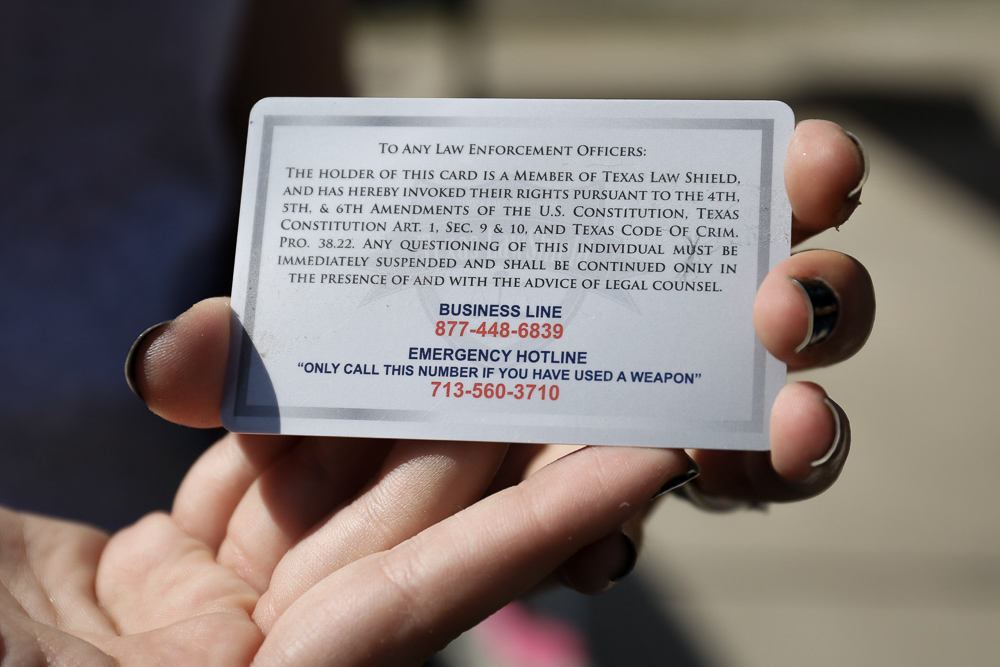 ©Daniel Gonçalves, “Only Call The Number if You Have Used a Weapon” 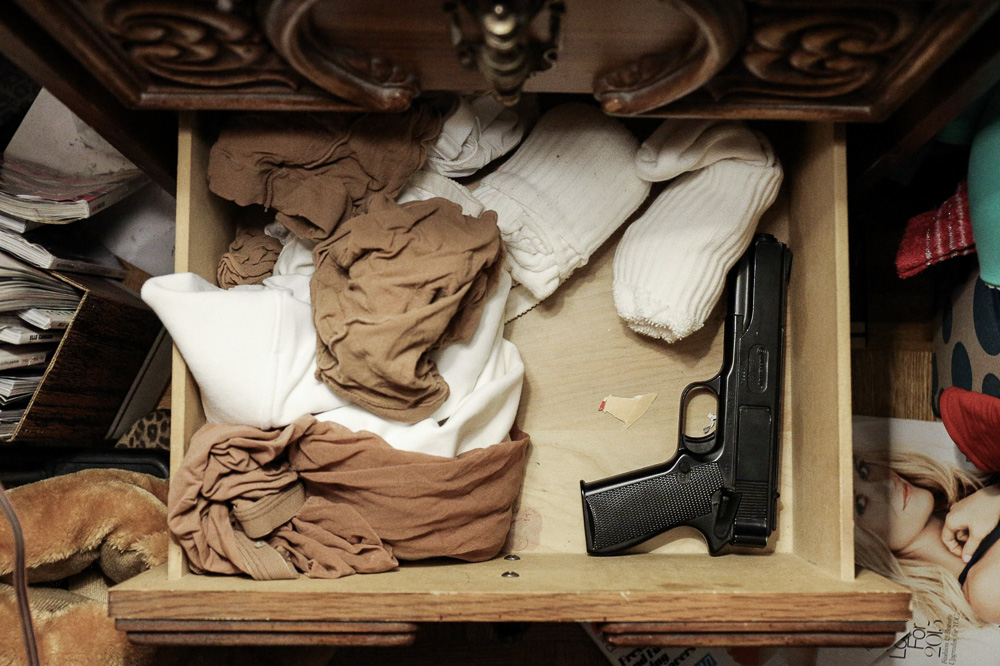 ©Daniel Gonçalves Mom bought a toy BB gun after she and my younger sister were robbed at gunpoint. 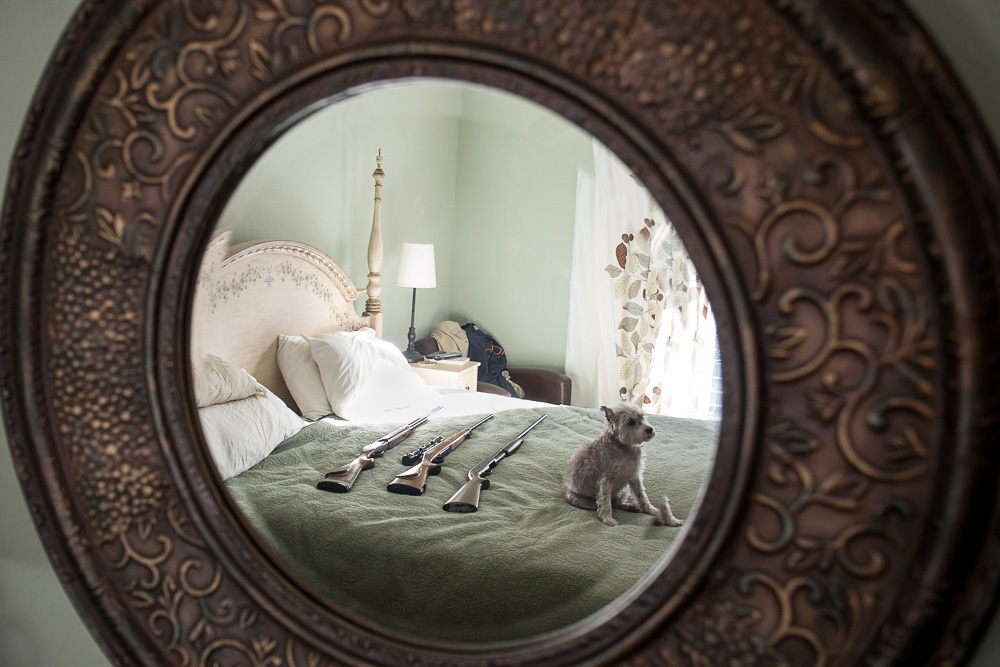 ©Daniel Gonçalves, Gary stopped hunting when he got his first dog, but he still kept his rifles. 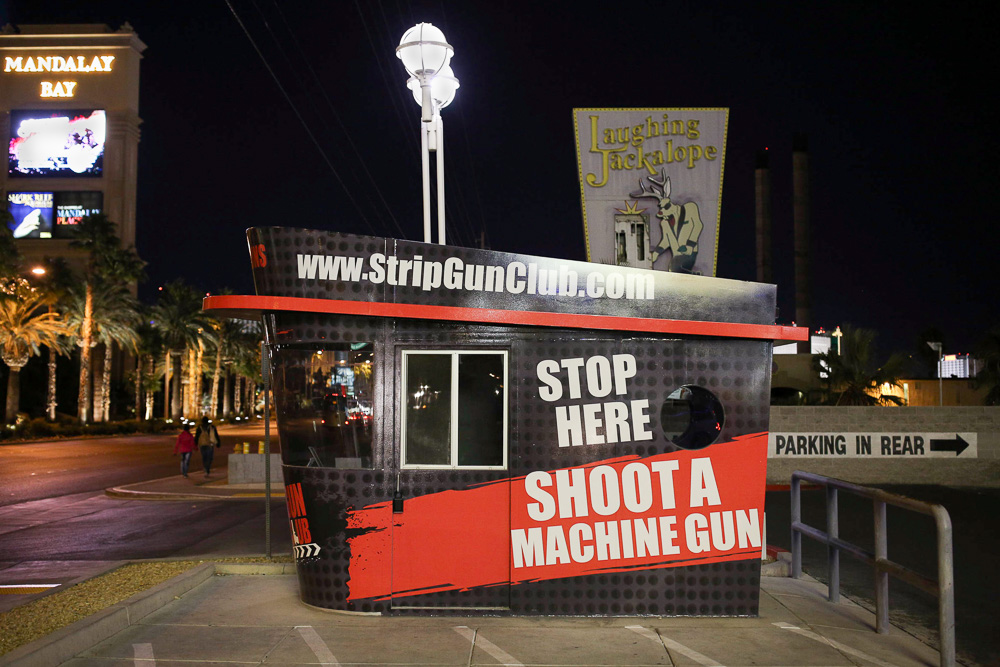 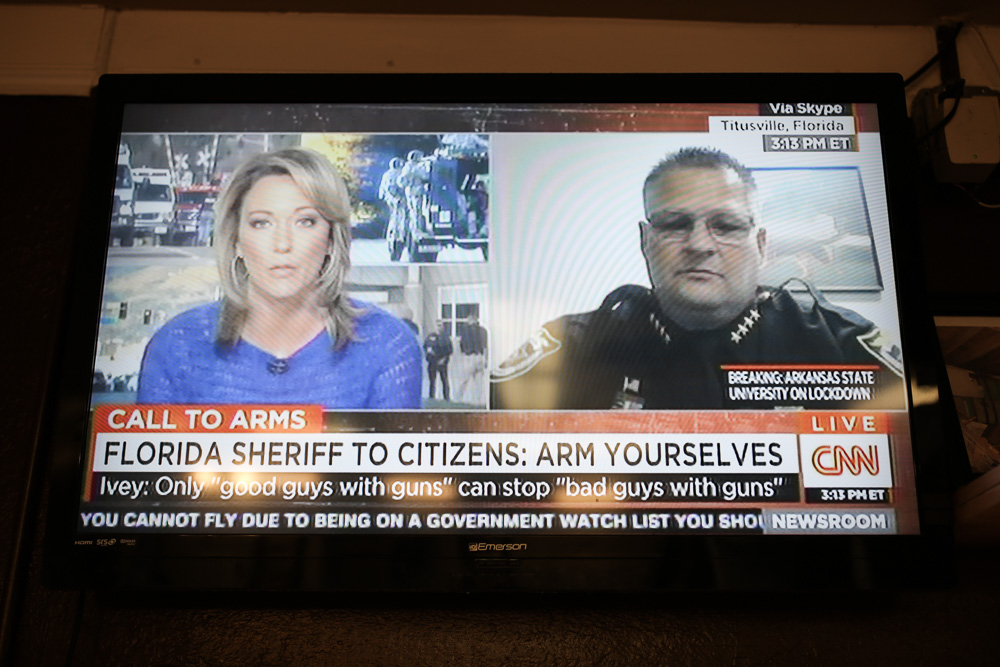 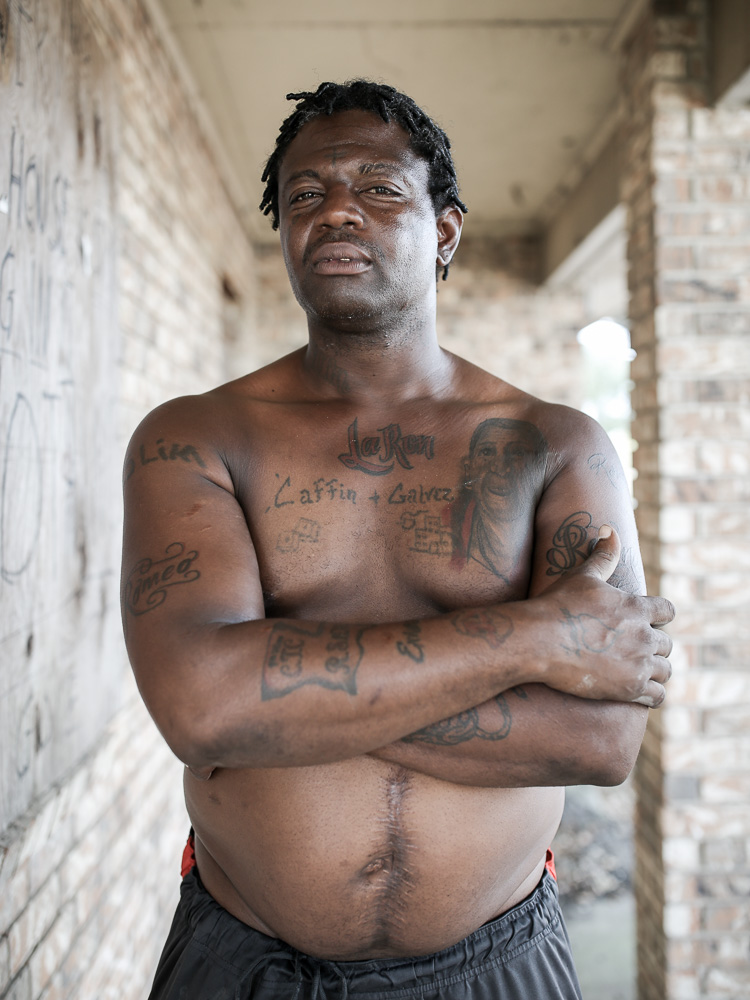 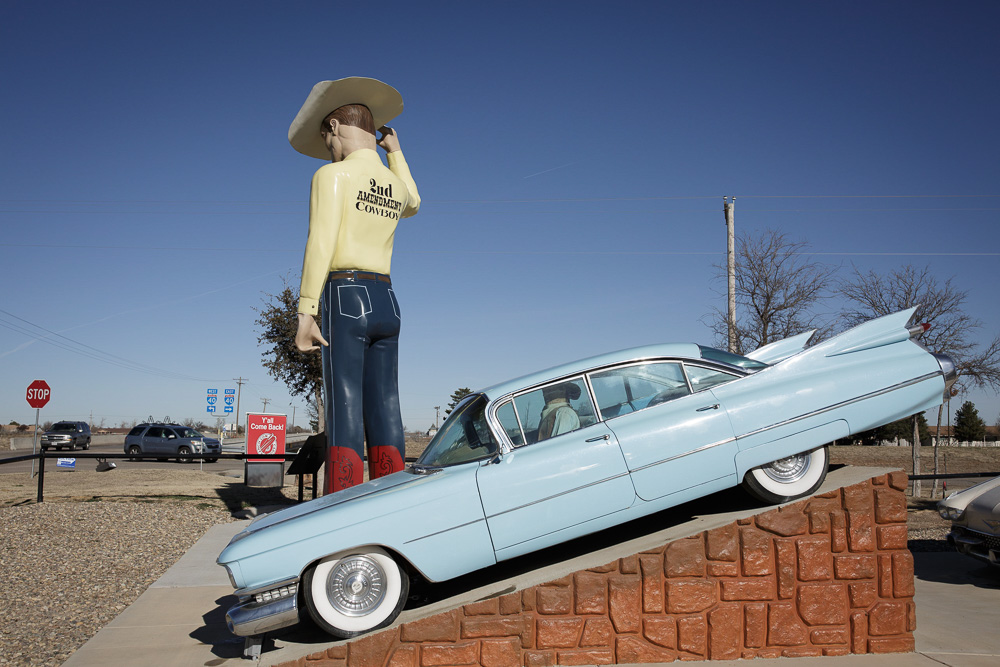 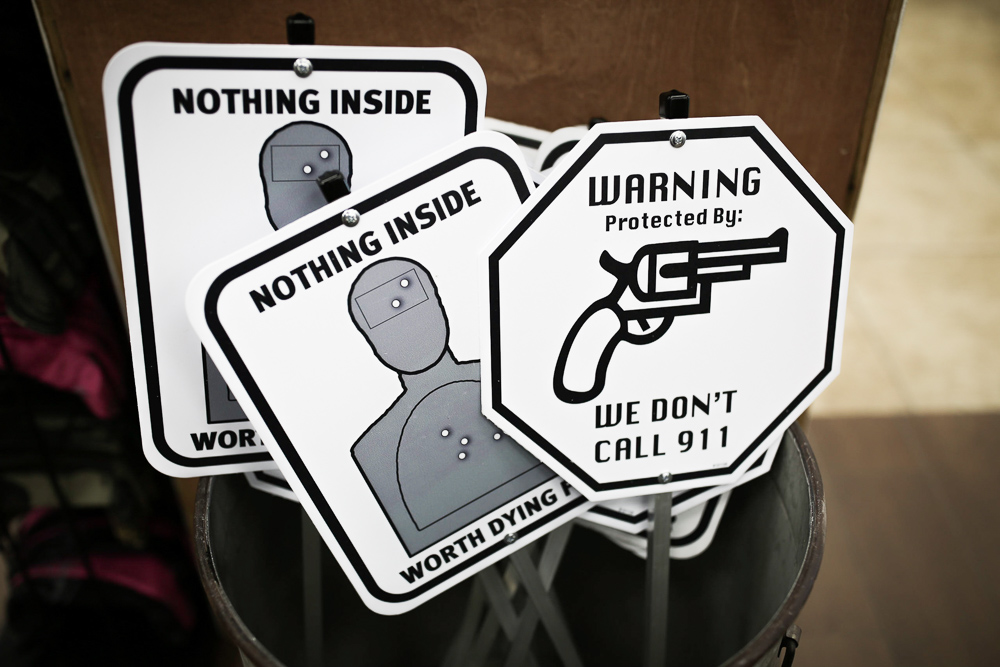 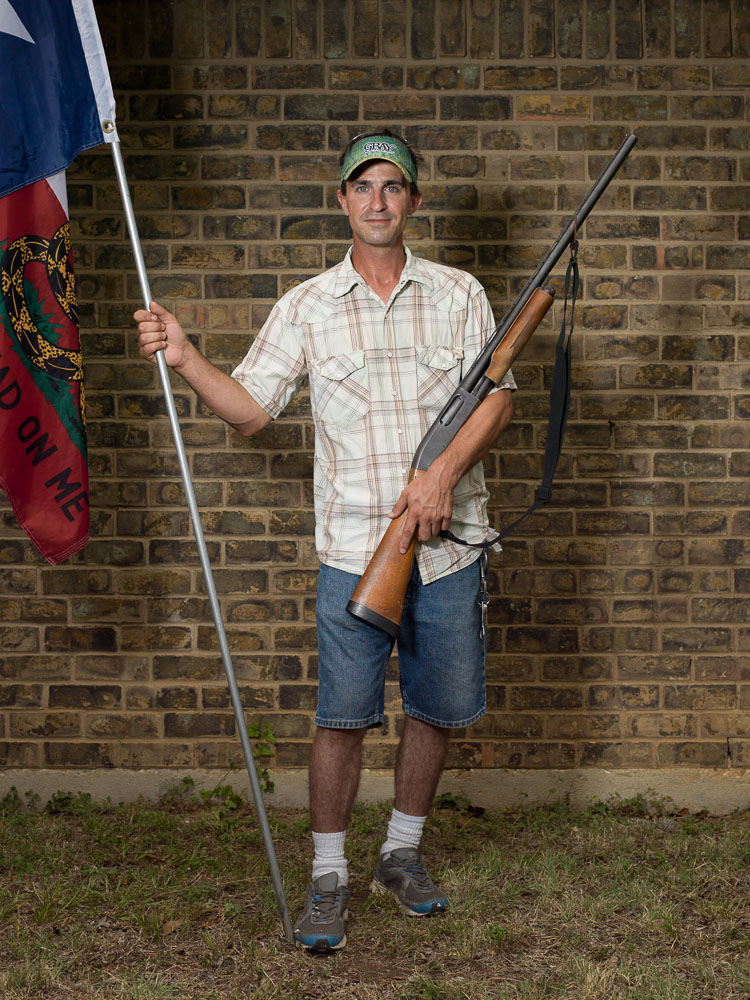 ©Daniel Gonçalves, “Don’t Tread on Me” 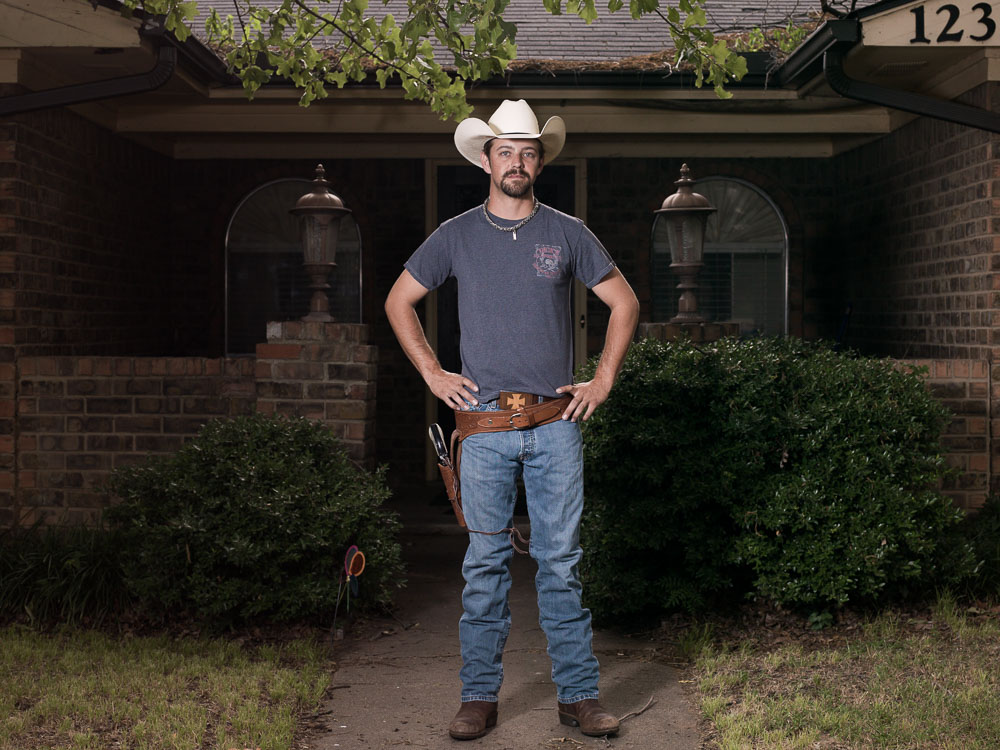 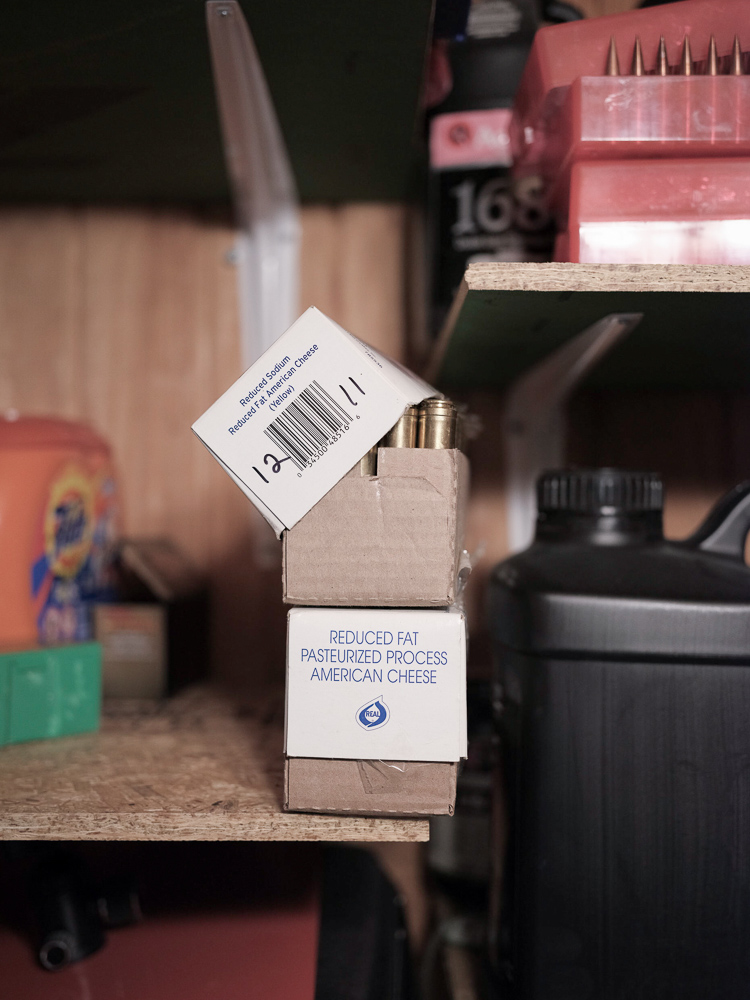 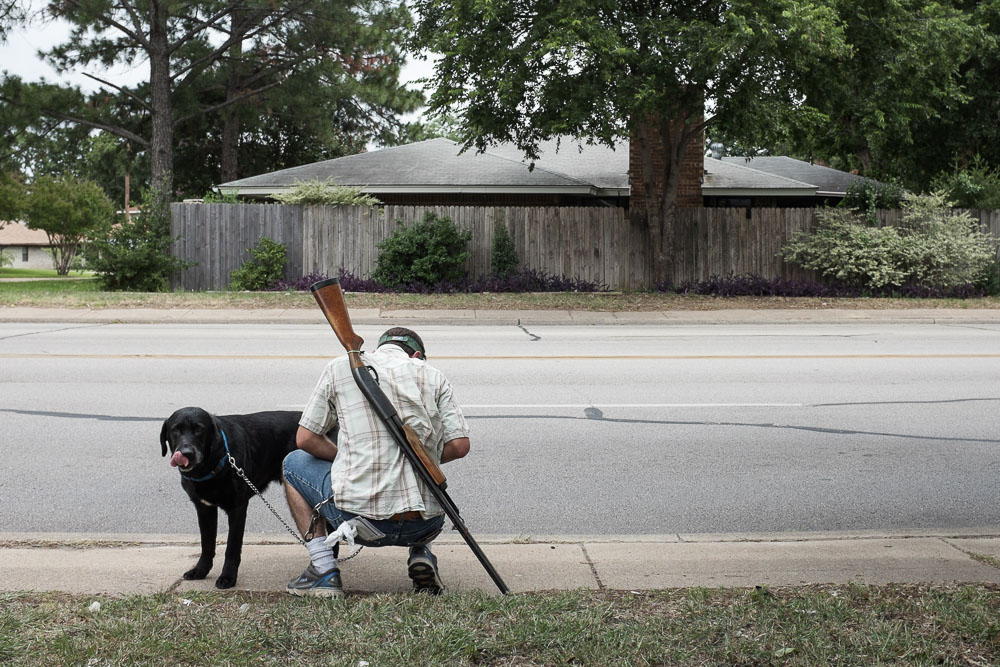 ©Daniel Gonçalves, Michael with his dog and his Remington 870 12 gauge shotgun. 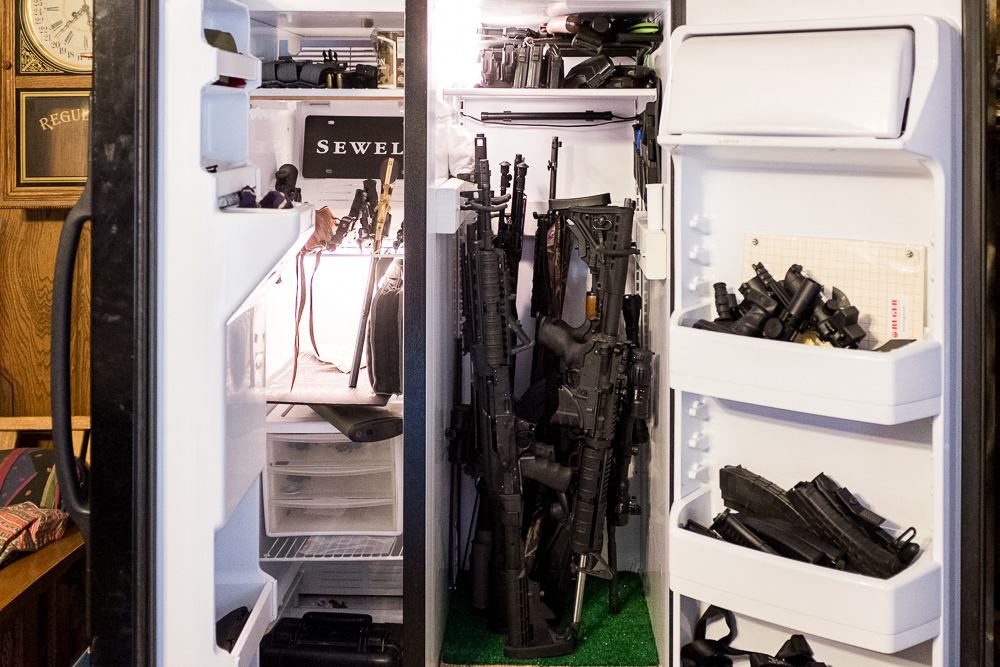