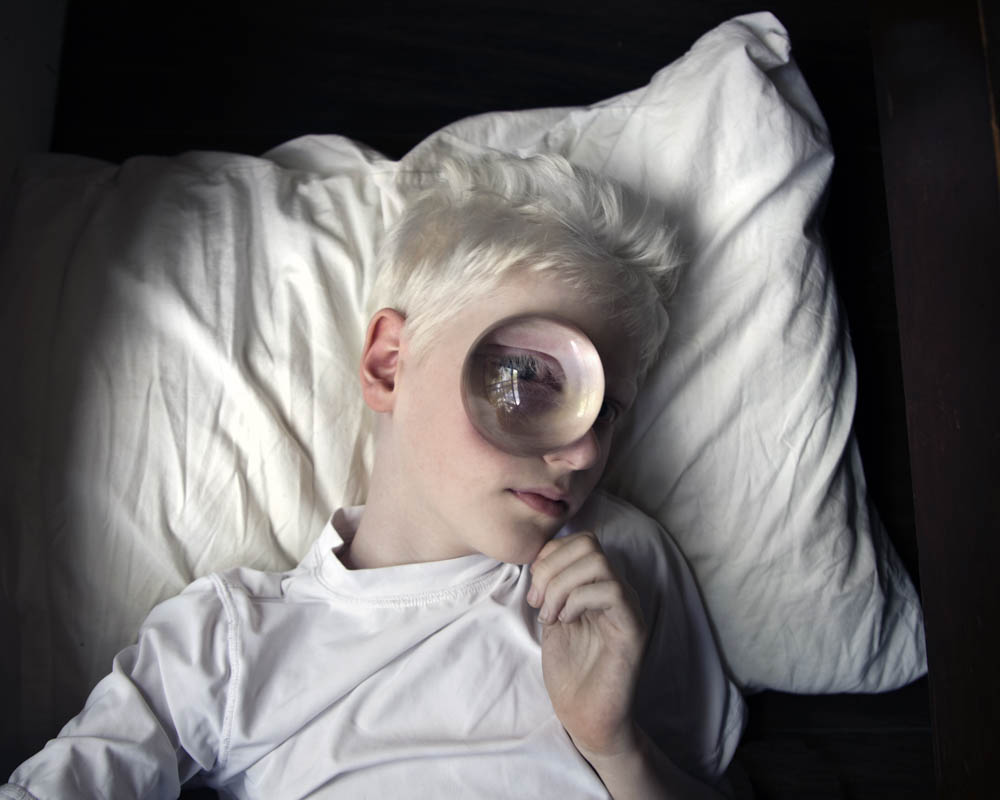 Cathy Spence came to Houston an the FotoFest Reviews with a poignant and personal project, Crooked Eye, that captures the normal life of a boy with oculocutaneous albinism while focusing on the struggles of both albinism and adolescence. The work is painterly, quiet, and sensitive, as a mother’s gaze finds beauty and mystery in the worlds of growing up. 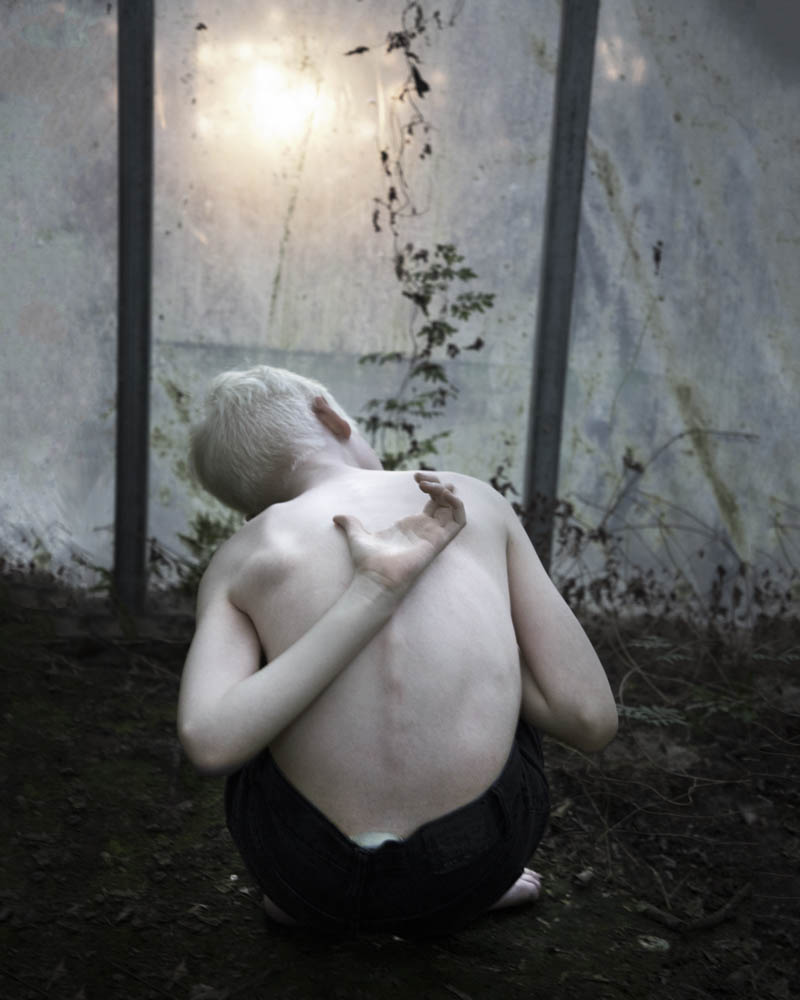 Wesley has a lazy eye he calls his “crooked eye.” Though albinism’s most noticeable characteristics are very pale skin and white hair, Wesley, like others with his condition, is genetically predisposed to have vision problems and often experiences societal pressures related to issues of identity as an adolescent with albinism.

His “crooked eye” is caused by strabismus, a condition where one or both eyes turn either inward or outward, causing a lack of depth perception. But this is only one of a long list of vision problems with which Wesley contends. Pigment in the eyes helps absorb light and cut down on glare. Lacking pigment, people with albinism suffer from photophobia, a sensitivity to light. Involuntary movement of the eyes, the misrouting of optic nerves, and fewer cones and rods needed to define detail also contribute to Wesley’s poor eyesight.

People with albinism often receive negative attention, harassment or, at the least, curious stares and thoughtless comments. Wesley has had thirteen years of dealing with the extra attention. Still, it leaves him feeling a bit like an outsider. Through these ongoing photographs of Wesley not only am I sharing the life of a preteen boy whose appearance sets him apart from friends and family, but also seeking to engage and educate viewers regarding visual impairment issues inherent in albinism. 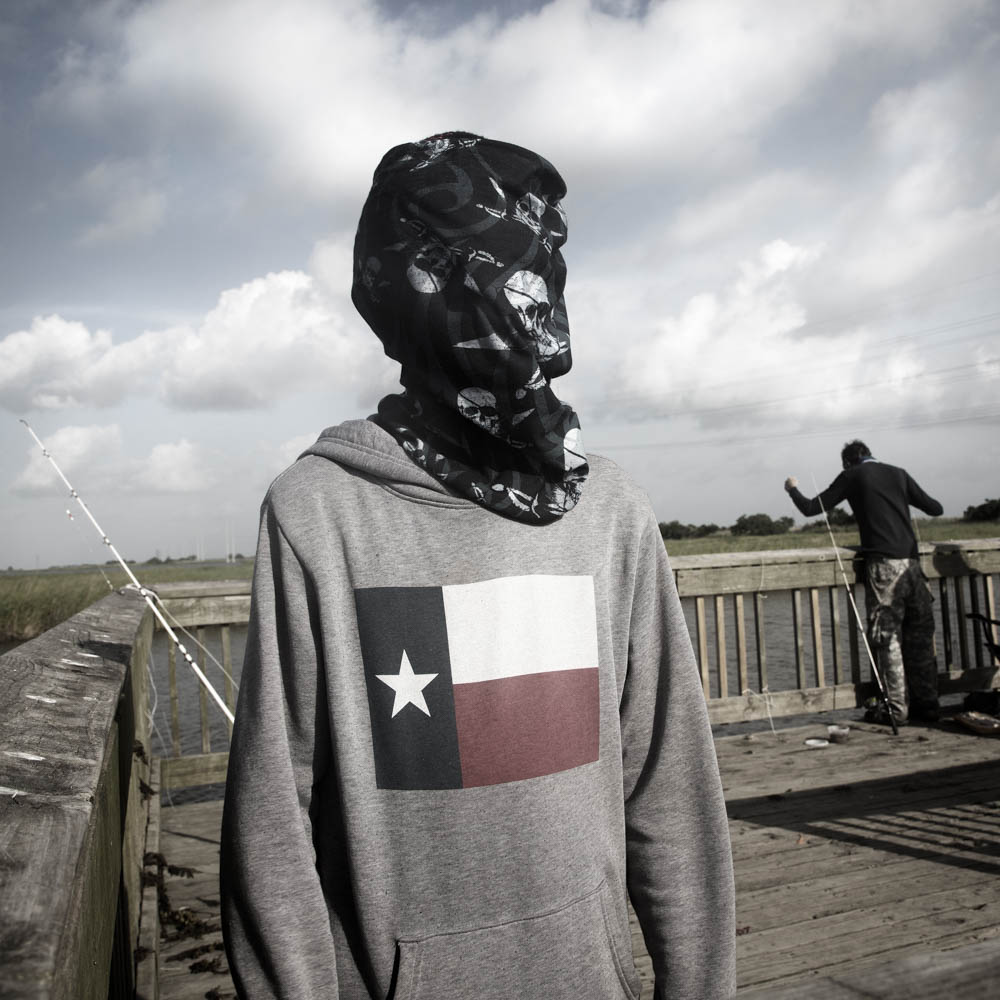 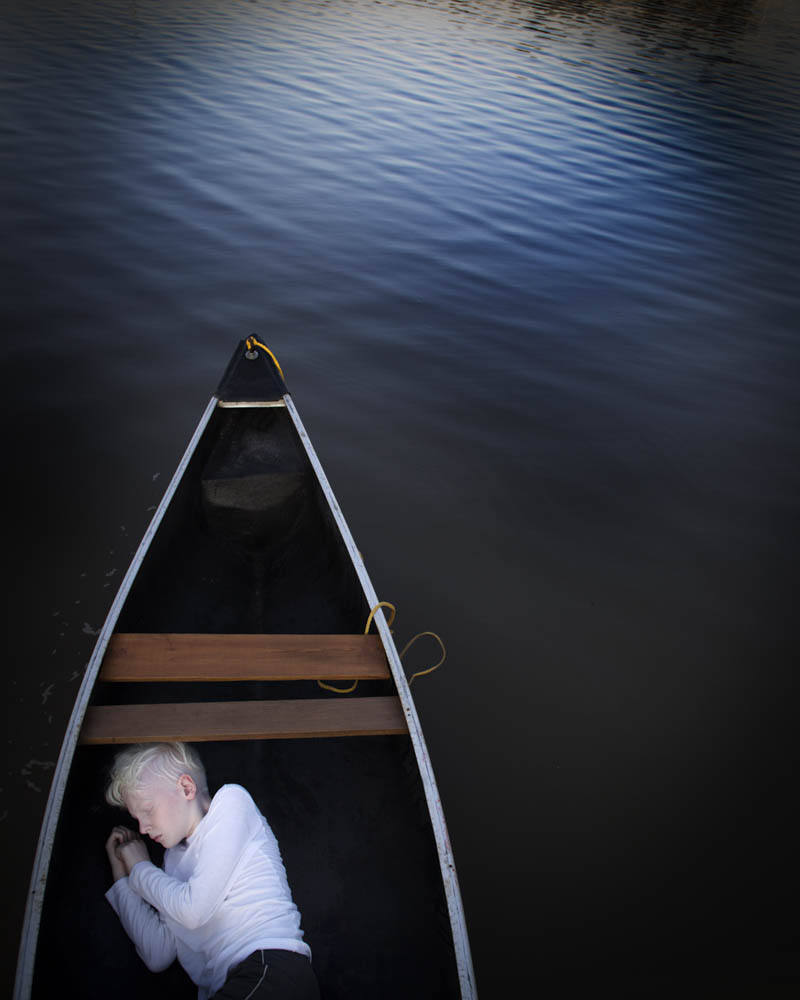 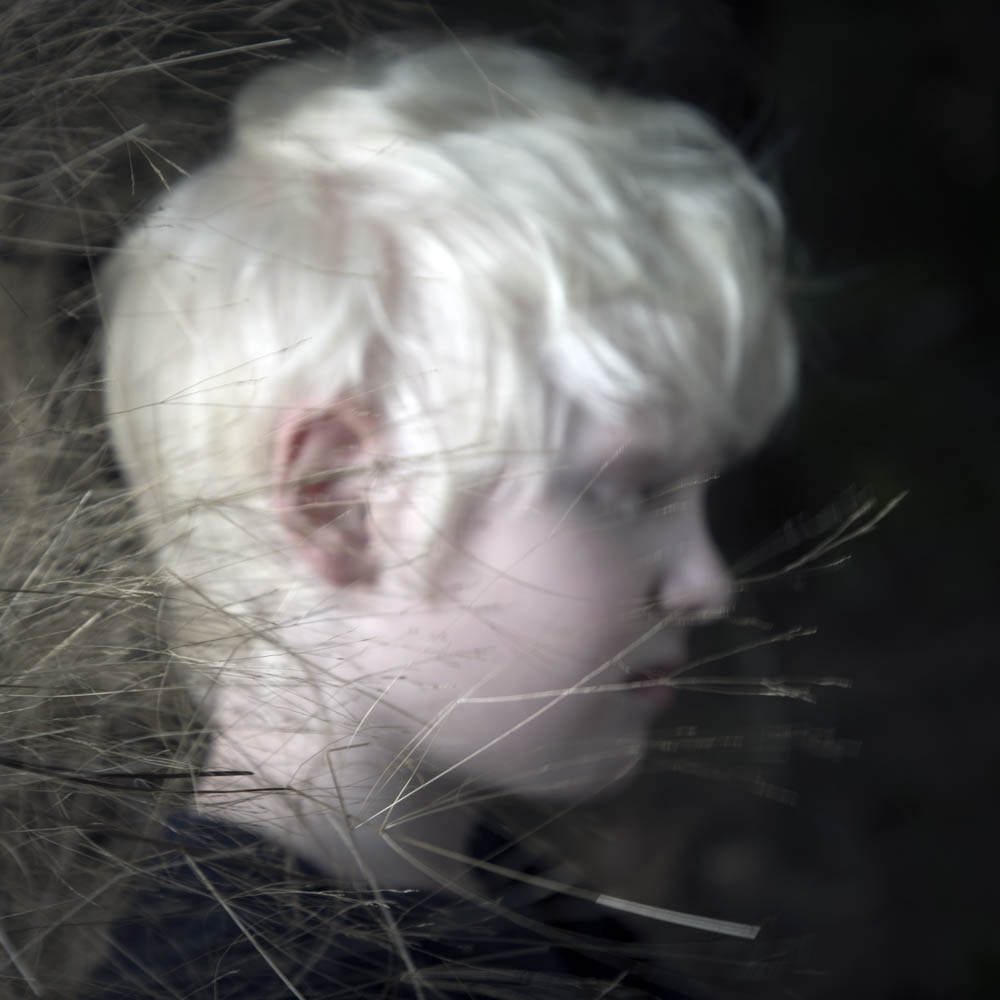 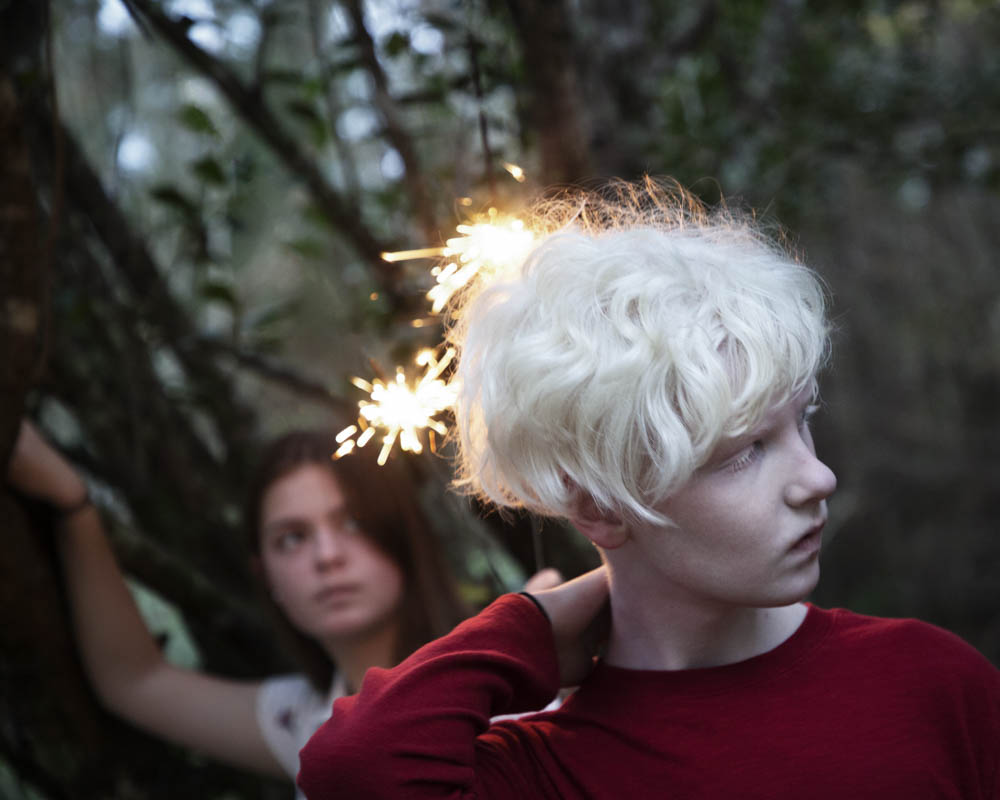 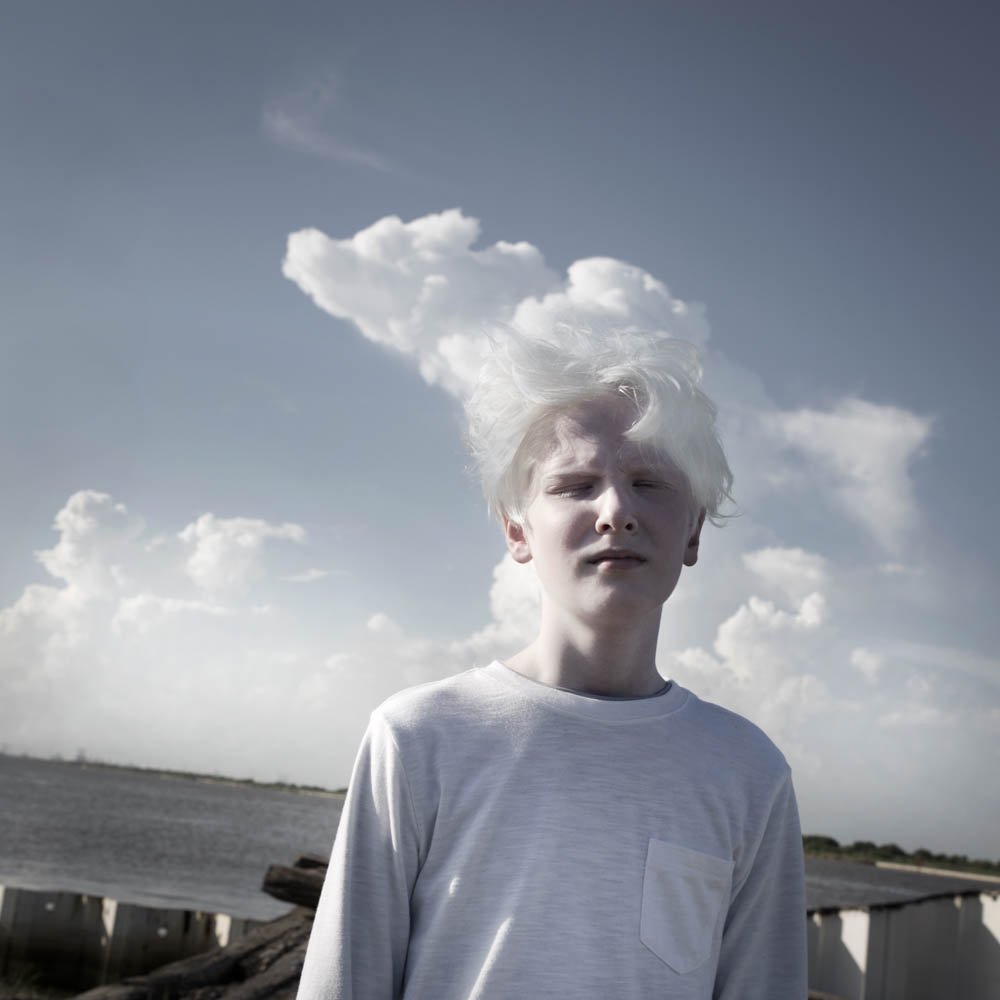 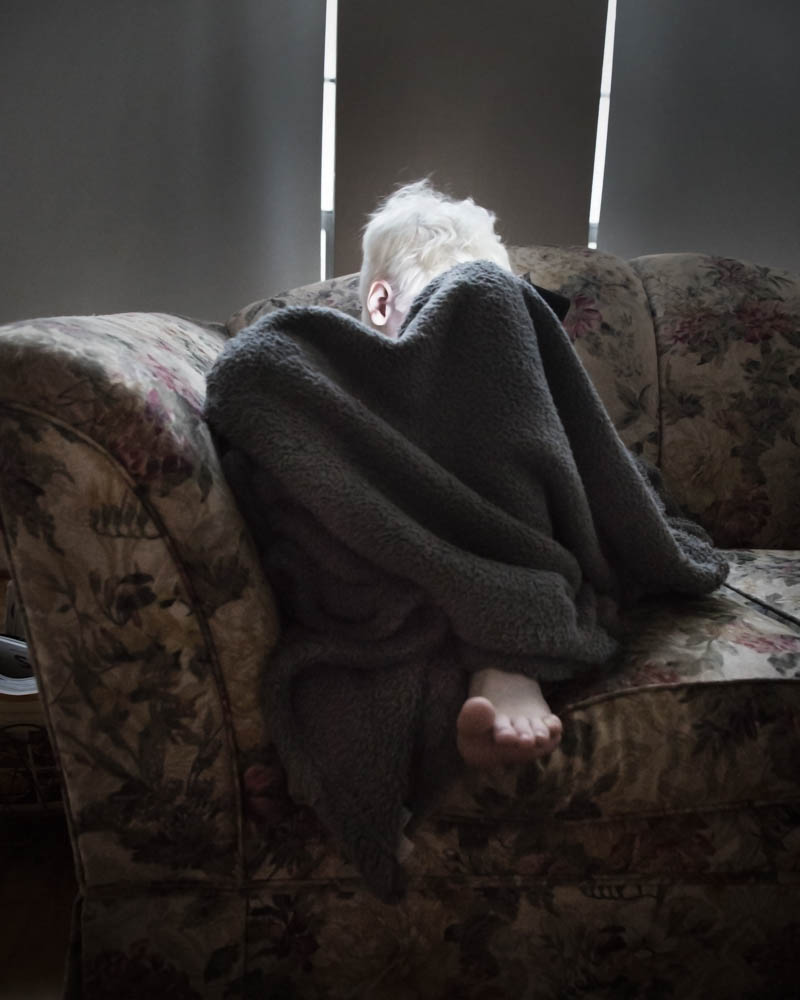 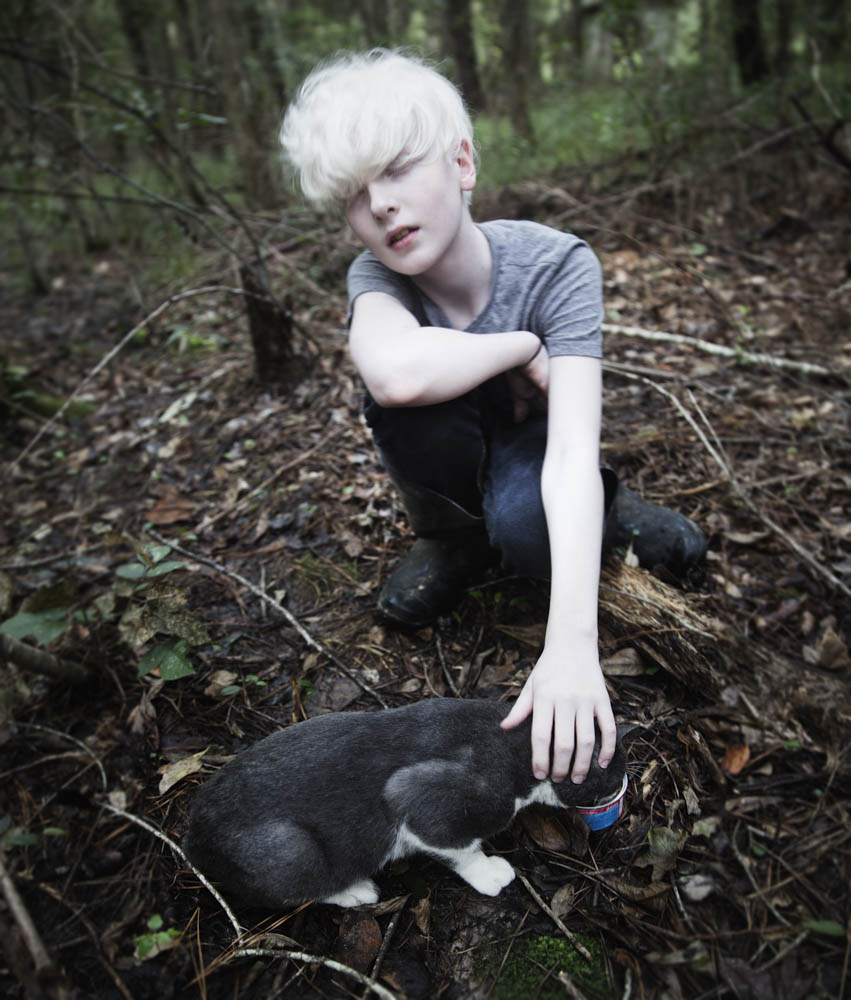 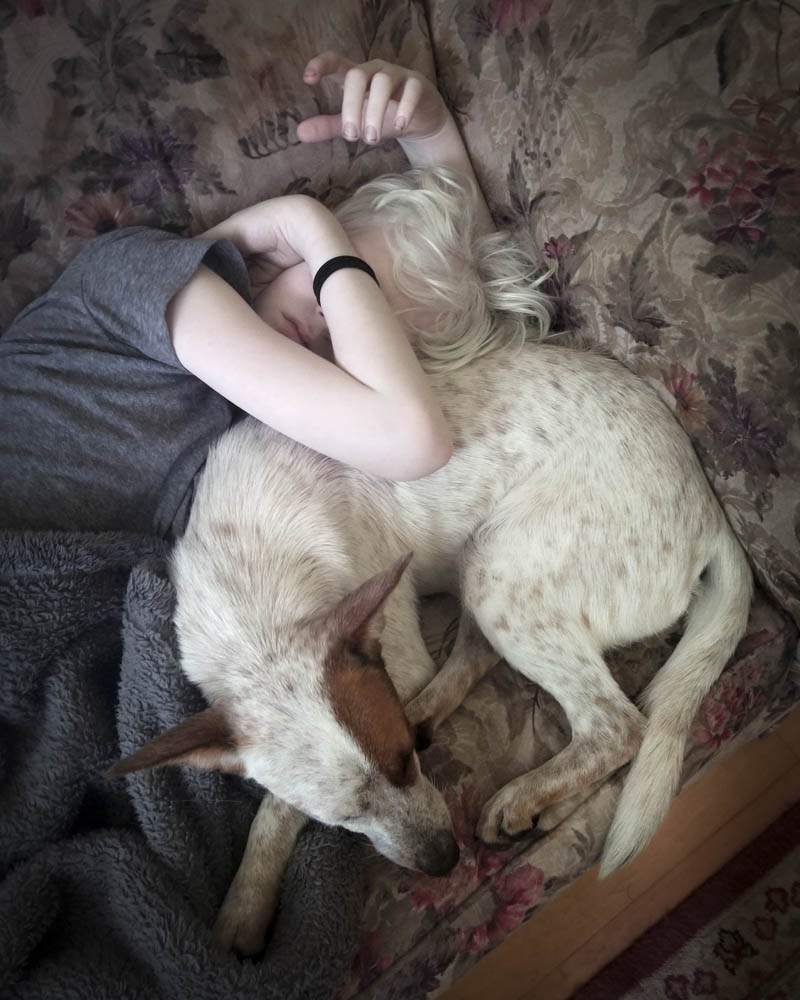 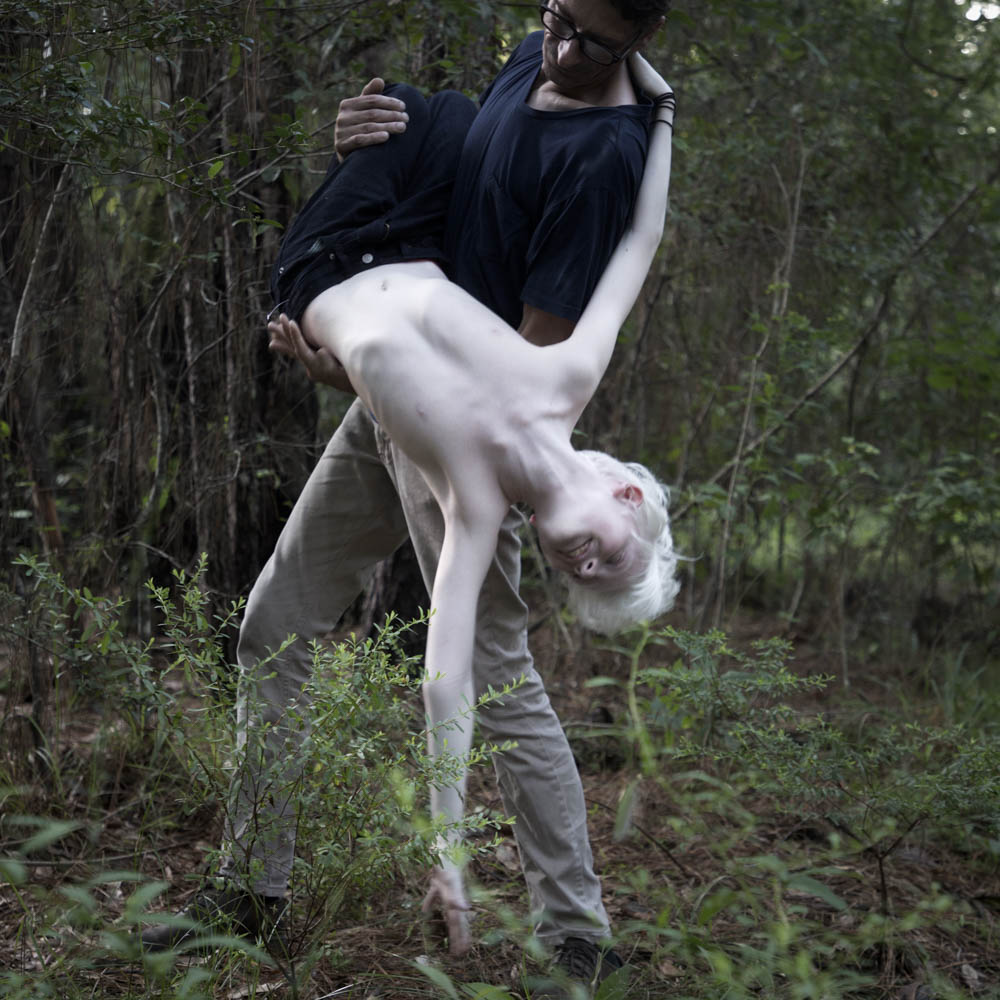 ©Cathy Spense, Wesley with his Dad 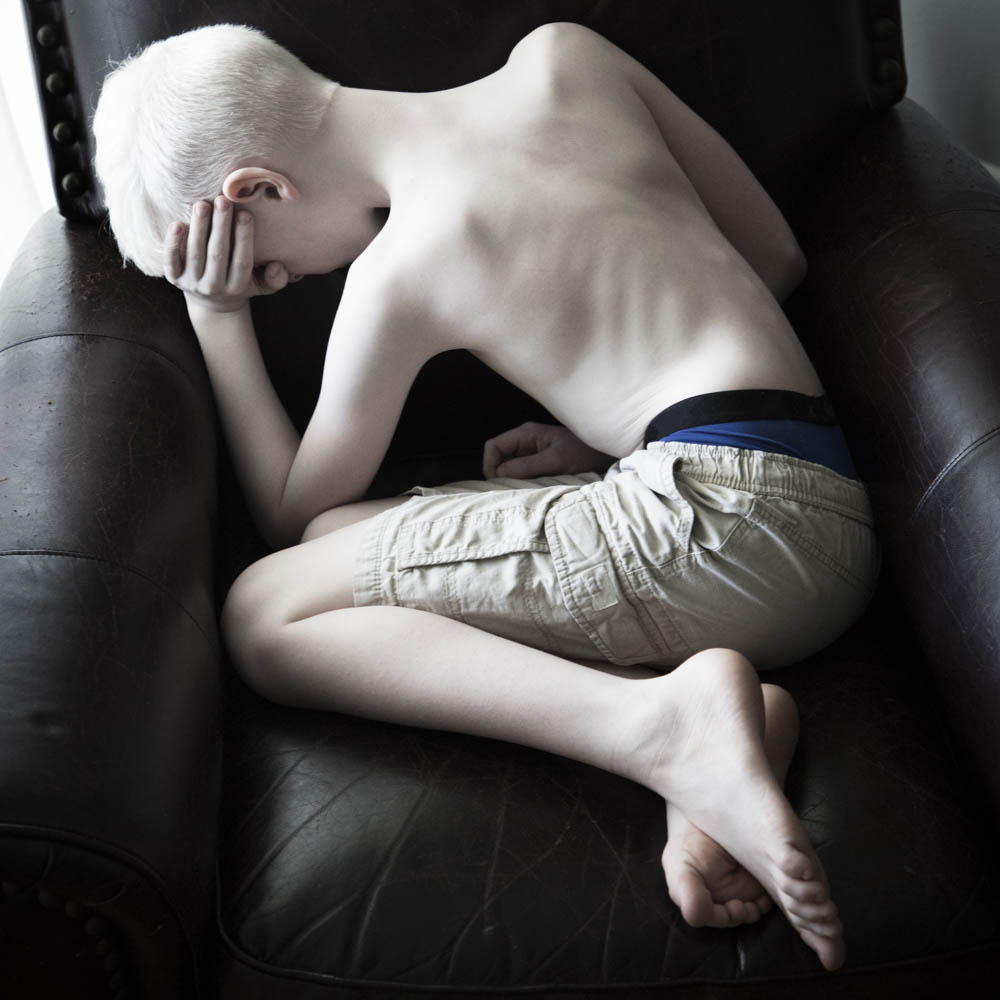