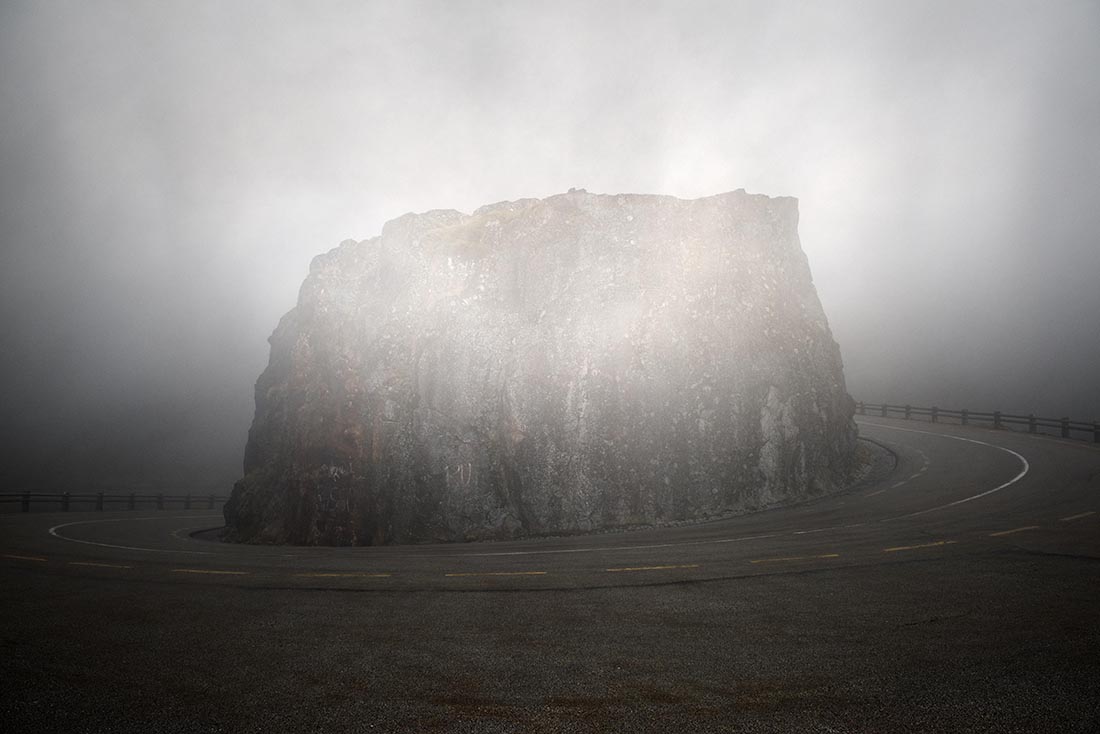 For the third day of this Portuguese photographers week, we have Augusto Brázio. During his career, he has had many interests in photography. Portraits, record covers, Portugal’s Medical Emergency System, hospitals, bullfighters, but here on Lenscratch I want to focus on his last five years. A former student of fine arts, he is mostly what could be called a documentary photographer. 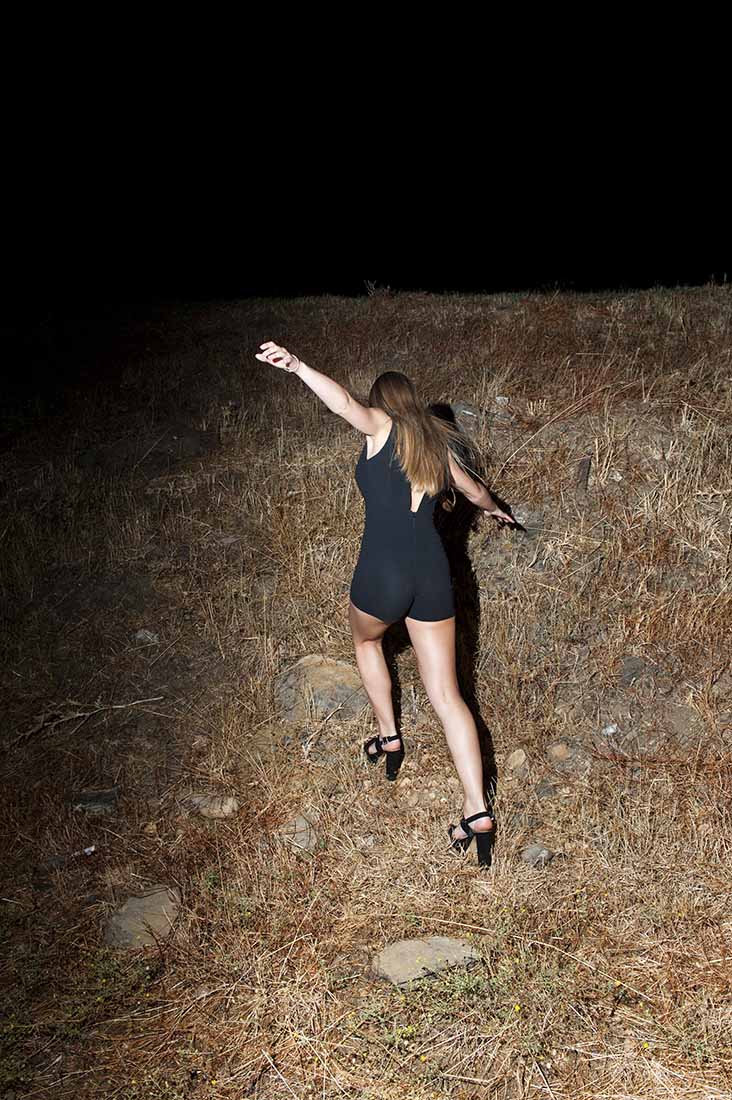 In 1846 one of Portugal’s most famous writers, Almeida Garrett, wrote “Viagens na Minha Terra” or, in a literal translation, “Travels in My Homeland”. In that book, he describes the travels that took him from Lisbon to Santarém. Using that title as a reference, in 2015 Augusto Brázio started with friend and fellow photographer Nelson d’Aires the initiative Viagens na Minha Terra, in which they developed residencies and collaborations in several small Portuguese cities, hence offering a distinct view over a territory which is too often underrated on the social, cultural and economic levels. Their ultimate goal was to “create photographic documents, not only as evidence and facts, but also according to the expression of their experiences”. Although small, it is a country that has been having a mass exodus from rural to urban areas. In that sense, it can be said that the desertification in the countryside is one of the most worrying characteristics in contemporary Portugal, and they want it all documented. 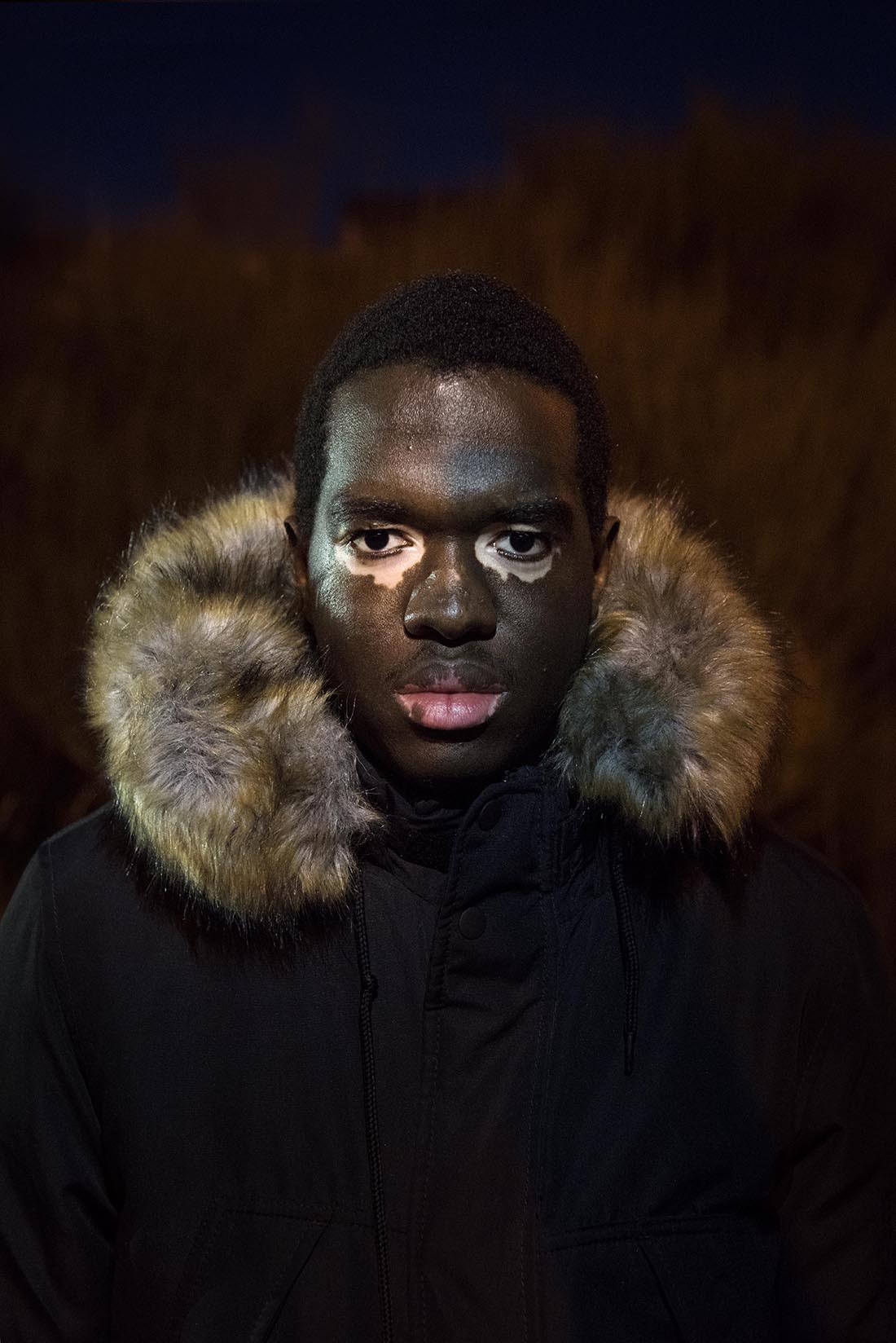 And since we’re on a writer’s mood today, and in spite of being a cliché, to quote the Argentinian writer Jorge Luís Borges, I need to do it. After all, clichés exist for some reason, and one of my favorites is: “reality hasn’t the least obligation to be interesting”. That is exactly where Augusto Brázio starts. In every place he visits he is aware of that, and then he actively challenges this assumption. Dance halls for the elderly, statues, mutable landscapes, curiosities, characters- his is a work of understanding the fabric of the country, delivering a sometimes intimate, sometimes merely descriptive view of the places he visits and the people he talks to. And we have talked to him as well, to give a better understanding on work processes and the steps he takes in achieving it. 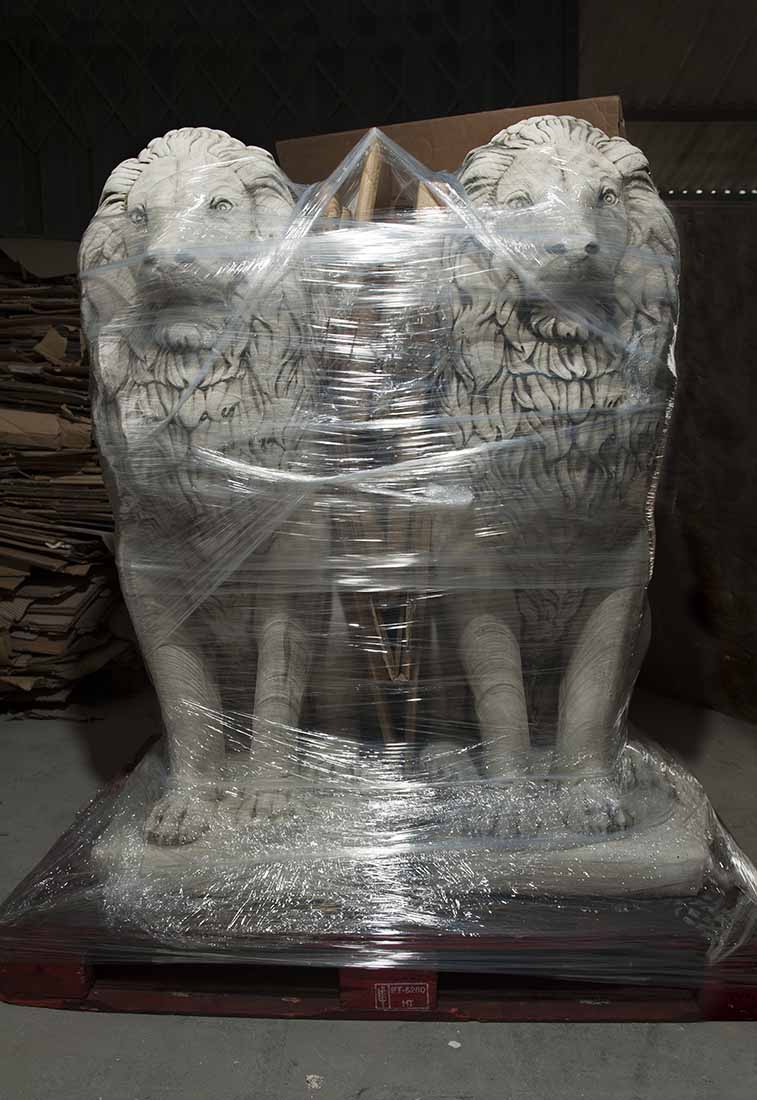 Carlos Barradas: Augusto, I would like to know how you became a photographer.
Augusto Brázio: I started to take photographs for no major reason. I liked photography. In Fine Arts there were a series of subjects that prepared me for photography. And so I started working in newspapers and magazines, but mostly self-taught. For ten years I developed the portrait area and started to enter more and more in the area of ​​documentary photography. When I left the magazine I was working on, in 2006, I joined a group of photographers called Kameraphoto. It was a period of learning, of complicity with other photographers. It was a school. People had different interests, but we were able to discuss projects, plan, search what was out there. It was a very interesting time. It was perhaps the place where I was that every day I had things to learn, in a heterogeneous group.

CB: Until it ended, after a decade.
AB: Yes. At the end of Kameraphoto I already had more grounded interests in documentary photography and started a project with a colleague from Kameraphoto, Travels in my Homeland. We borrowed the name from the romance because we were interested in continuing that sort of work, to look at the Portuguese territory. We had autonomous projects and decided to move on together. 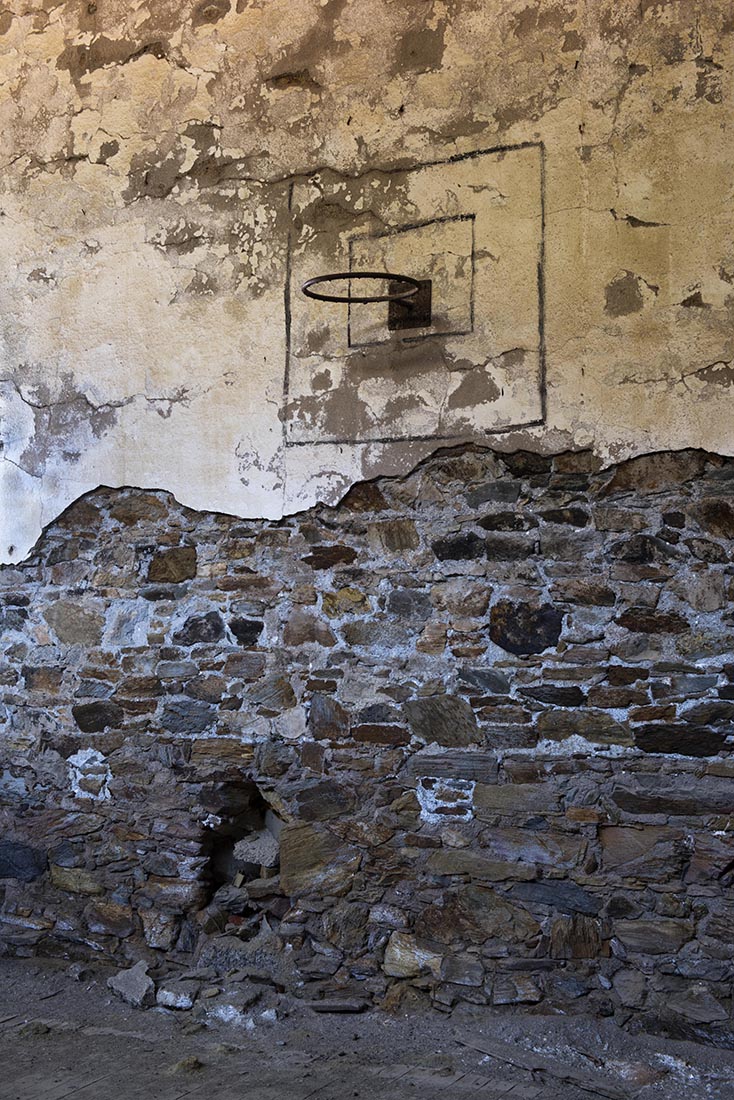 CB: What was it like to photograph outside of Lisbon, particularly its periphery, a terrain you are fond of?
AB: I do not make much of a separation between the periphery of Lisbon and the rest of the country. In my mind there is not much of a distinction. Of course, things are different, isn’t it? Because my job is always a search. That’s it. Many of the things I do are not so conscious, they are more relaxed. I don’t have a fixed agenda either. It depends a lot on the city halls and associations with whom we are establishing partnerships, which ones are available to be our partners. Even in the act of photographing, it also happens. When I go to a territory, I don’t have things pre-scheduled. There is no hierarchy, no choice, no target. I get to know people, enter the territory. It’s just going to a place I do not know. You give a lot of yourself when you are there, and people notice that availability. 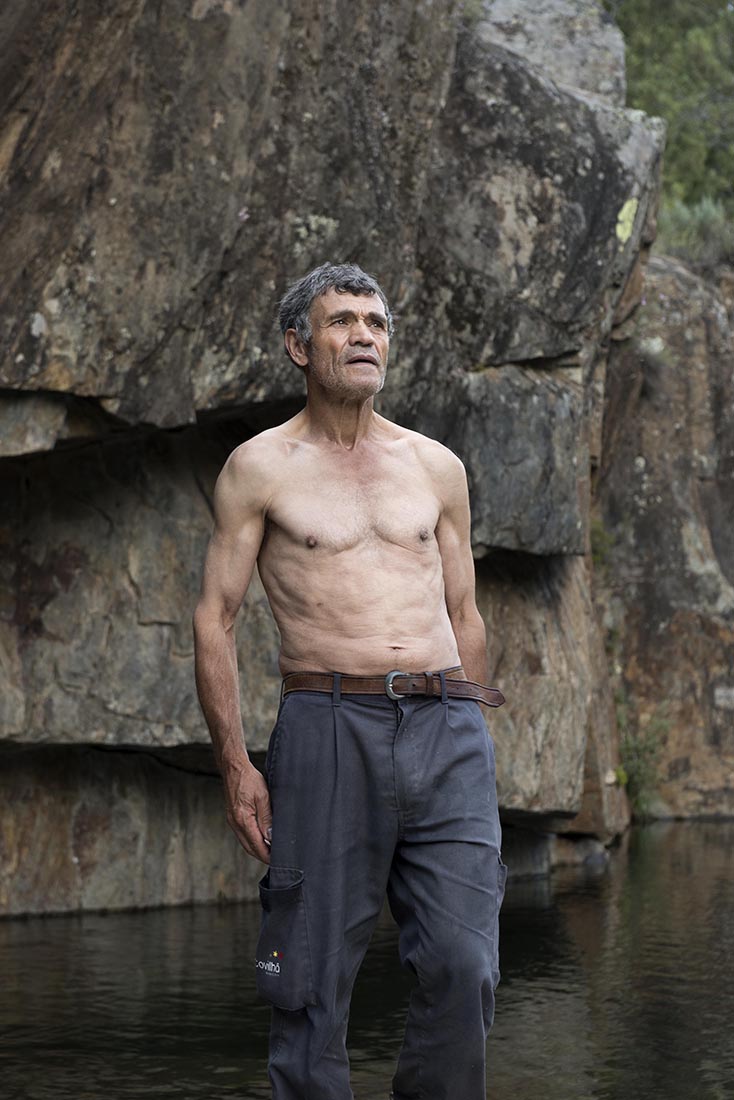 CB: And about the practice of photographing?
AB: There is a side here that I value a lot when it comes to shooting. I see my photography almost like cinema photography. I am looking for that side that is not very obvious, that has been asserting itself a lot. And it leaves many more clues. I am building this project according to that prism. At the bottom there is a Portugal that is complex and varied, and I want to show that. 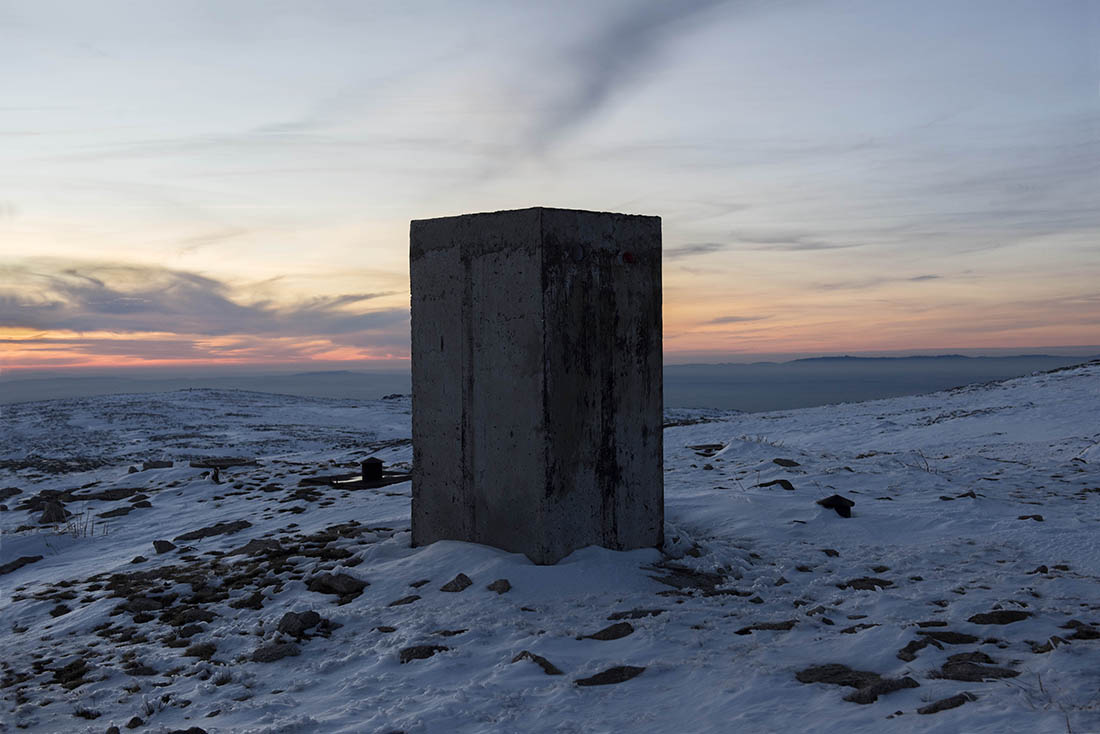 CB: Is there anything as a Portuguese photography?
AB: I really don’t think so. Because in fact our eyes today are crossed with the world. If we want, we can know perfectly well what is happening with photography worldwide. We are contaminated by each other. There are codes. If you want to enter the international circuit you have to respect a set of codes. In the part how you promote yourself, how you show the work. There is a theoretical discourse about the image that is very pervasive. This side of communication is very well established. But not more than that.
CB: Augusto, thank you so much. 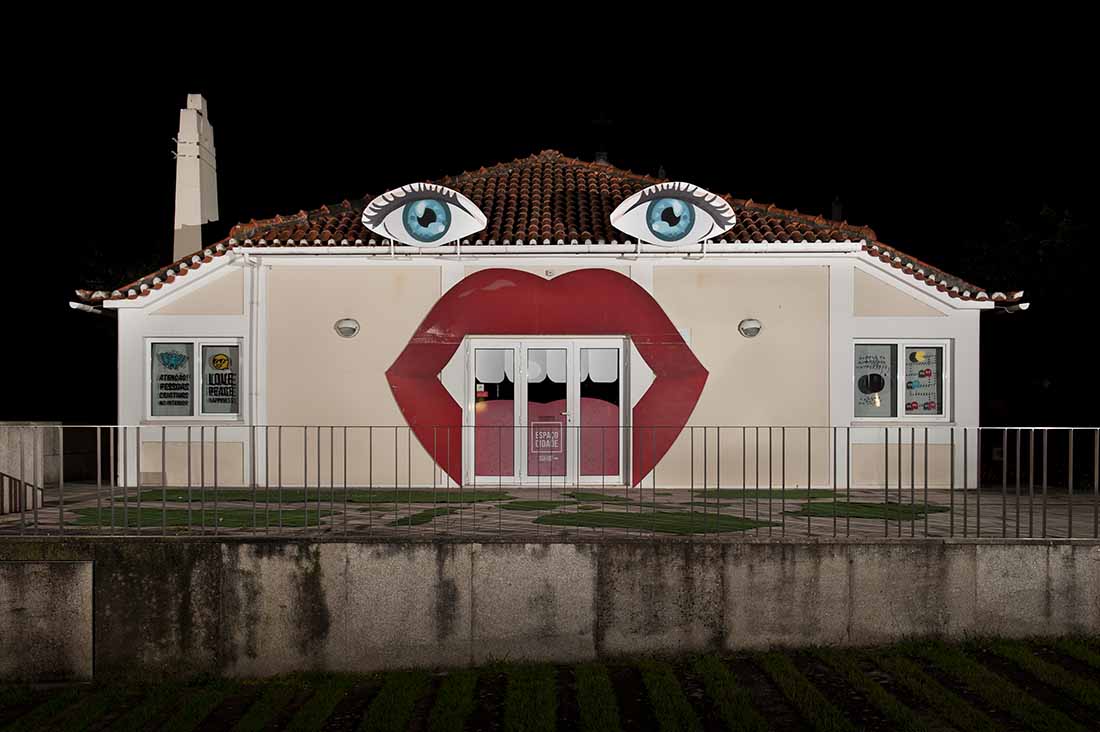 Augusto Brázio  (Serpa, 1964)  studied at Lisbon Fine Arts School. Photographer with more than 10 books published, won the first prize Photojournalism Visão / BES in 2008. He was a member of the Kameraphoto Collective and one of the 13 Portuguese photographers. In recent years, he has focused on personal projects, where he reflects on issues of immigration, belonging and occupation of the territory. He is represented in the collections: BES / Novo Banco Photography, Coimbra Visual Arts Center, PLMJ Foundation, Encontros da Imagem, EDP Foundation, Sines Arts Center, Norlinda and José Lima Collection. He is represented by Galeria das Salgadeiras since 2012.
Follow him on Instagram: @augustobrazio