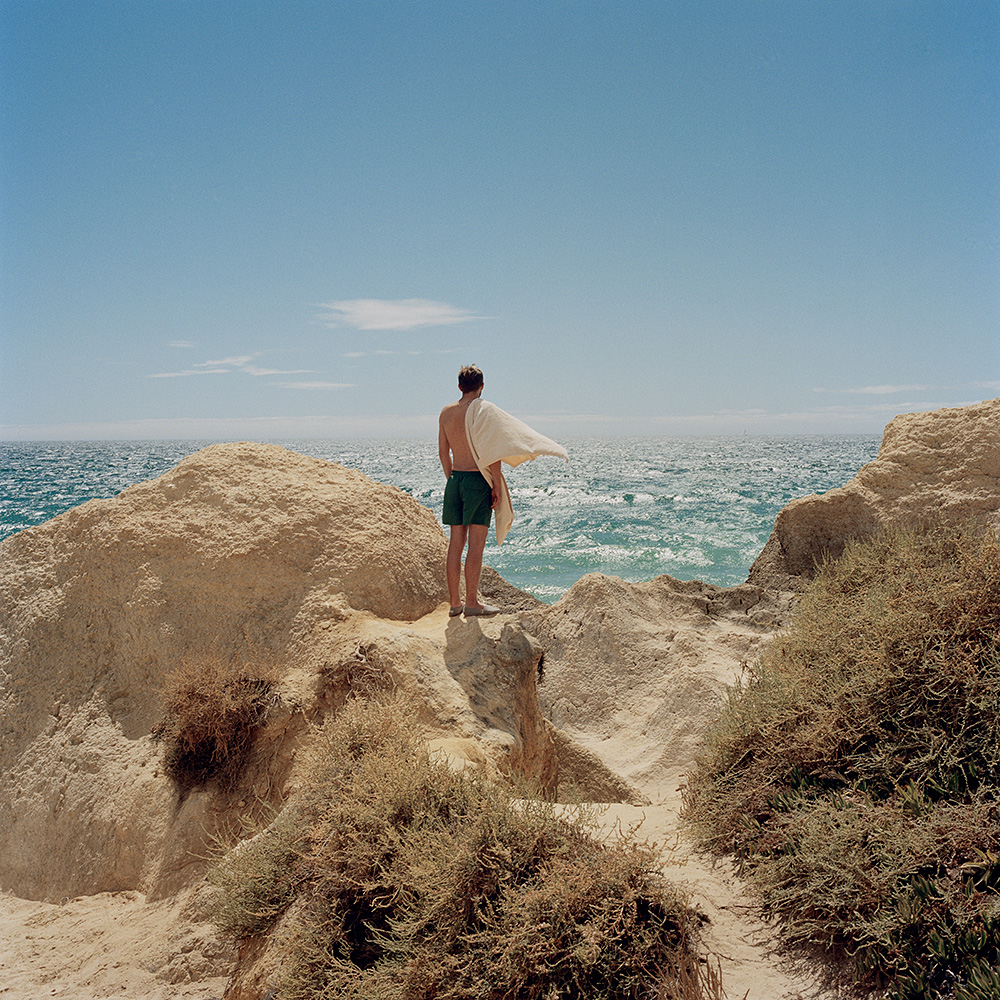 “These are the Waves” is the title of a beautiful song by Conway Savage, but it could well be a both literal and/or metaphorical title of the emotional tides in which Catarina Osório de Castro’s work involves us. One can be on the surface, looking at the aesthetics of her photographs. Color, composition, framing- all of them conceived and executed in a rigorous way. But as we progressively get closer to the work and allow ourselves to be immersed in it, there is an immediate sense of entering a very intimate universe, almost as if Catarina brings us along to meet her family, friends, lovers. It will be difficult to know exactly who we have in front of us in specific moments, but we do not feel unwelcome. All the contrary. “Feel this, imagine the conversation, the moment, and enjoy it,” I imagine she says to us. 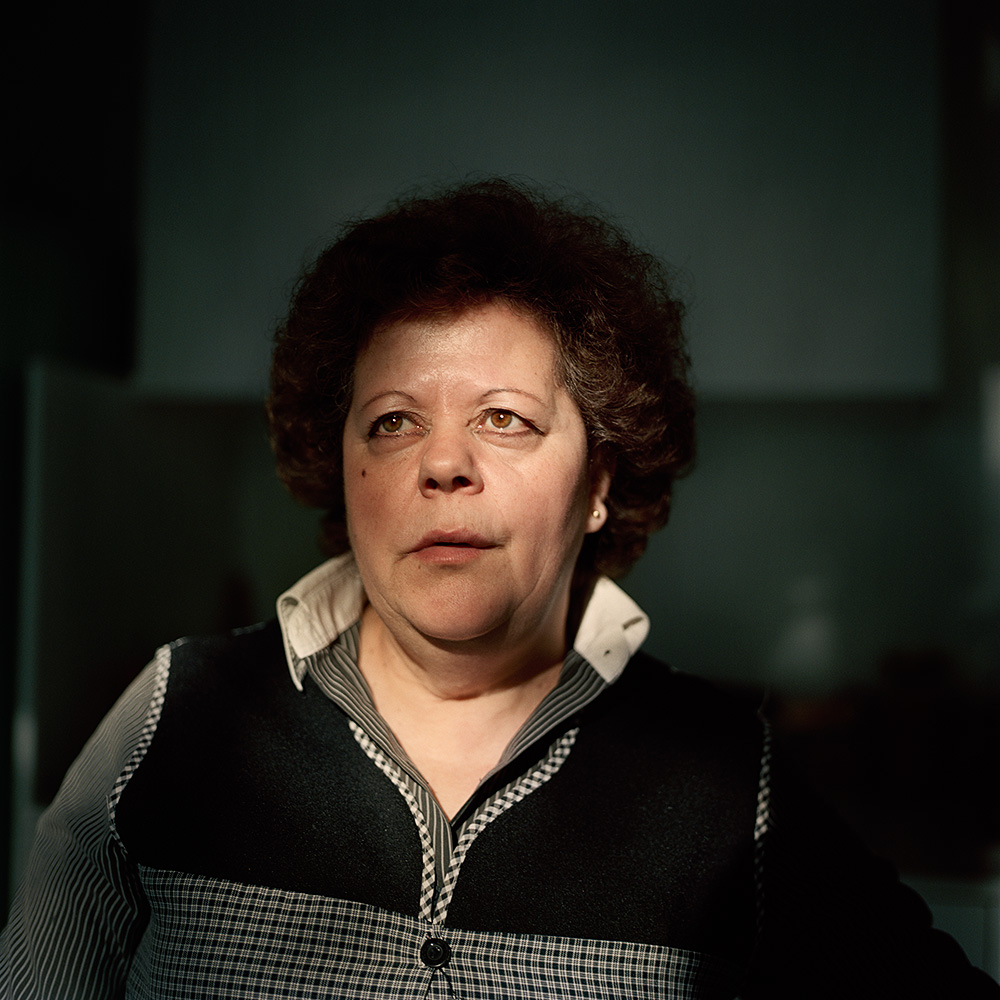 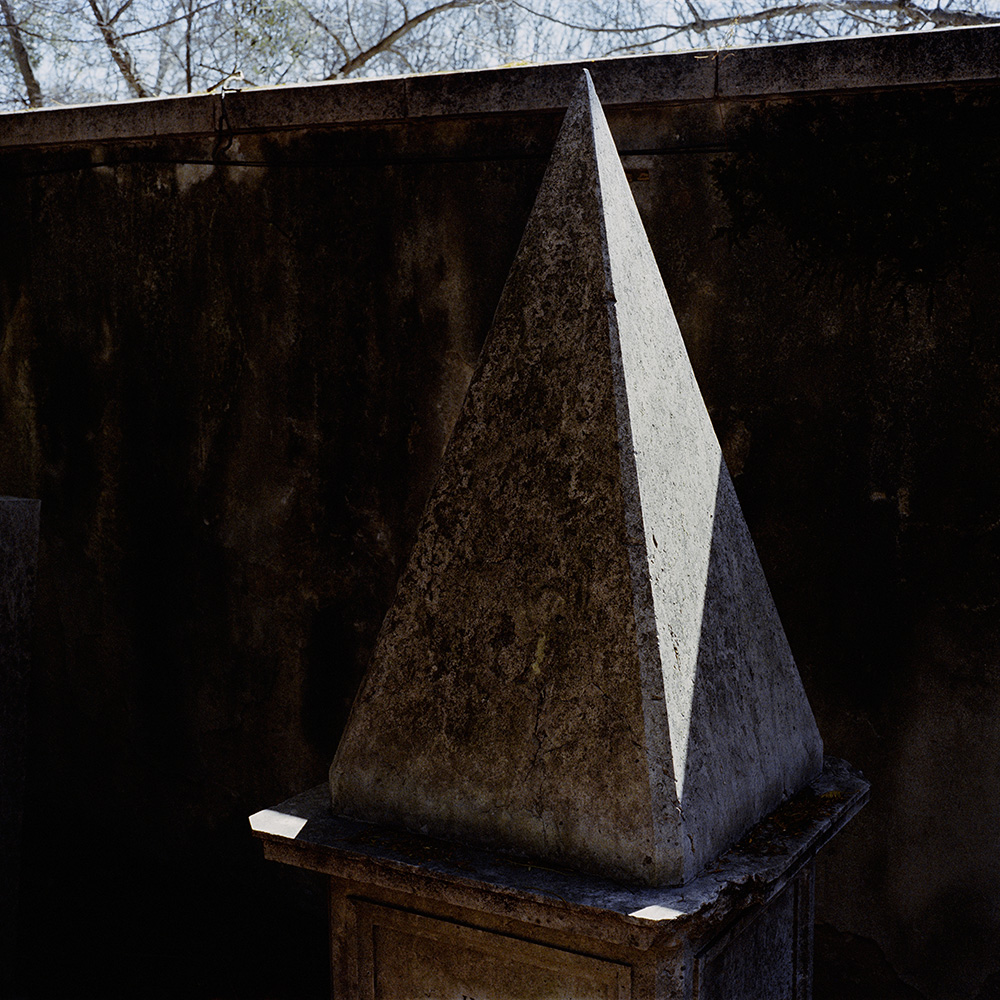 It is quite evident the rapport that she builds with the people she photographs. They are at ease; they feel like they are part of something bigger. In a given moment we are enjoying a day at a swimming pool; in another we are just looking at still life. In one we stand by the sea. In another, we go with her to Mozambique, where Catarina’s mother grew up; a sail that we don’t know how far will take us on a beautiful, sunny day. A new story where fauna and flora allow us to build an entirely new universe. Memory and time play very important roles in achieving something, most likely a grand narrative about life. About the moments we sometimes have and will most probably miss in the future. The ones we want to hold on to. 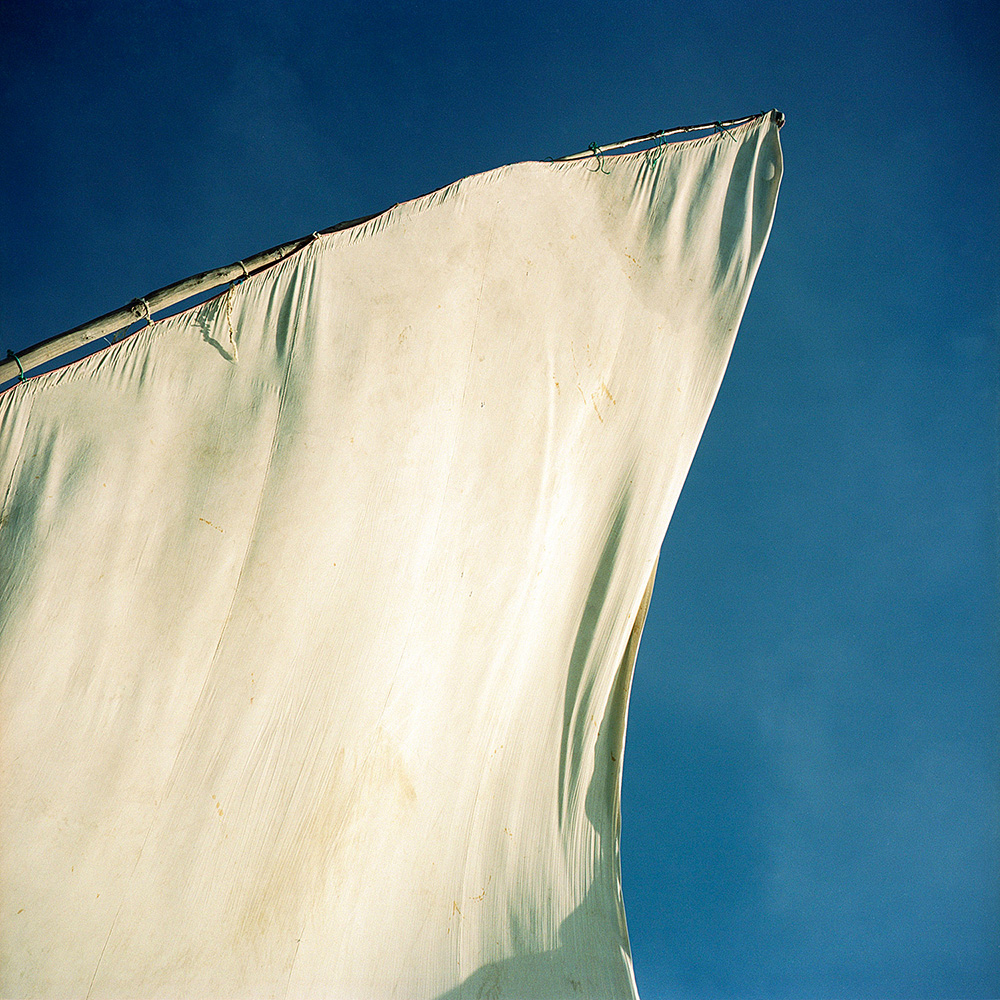 Carlos Barradas: Catarina, I would like you to introduce yourself and then describe your trajectory, in particular what brought you to photography.
Catarina Osório de Castro: I was born in Lisbon, where I live and work. My artistic journey went through painting and architecture, before going on to photography. The passion arose in my late teens, but I only started to study photography after I graduated in architecture. I soon realized that it was my means of artistic expression, where I managed to express myself in a totally spontaneous and intuitive way. 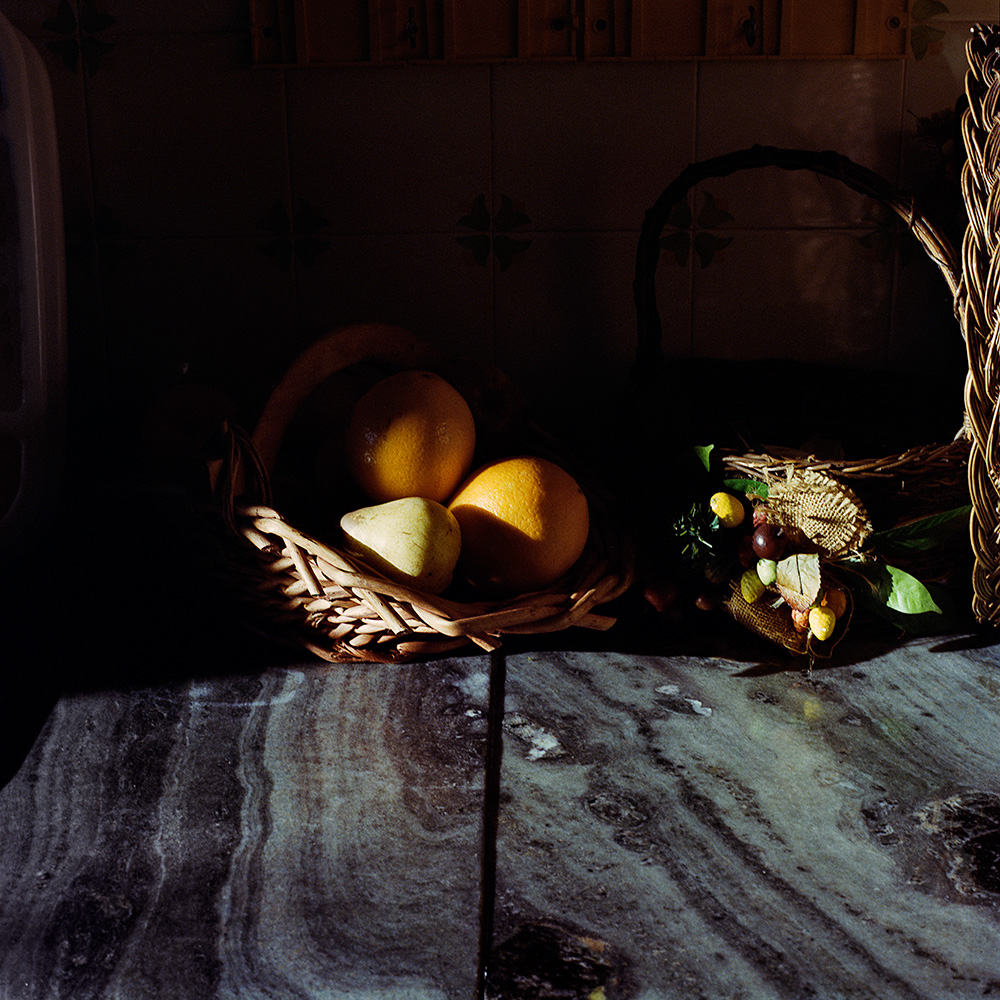 CB: In your work, there is a certainty in the use of the formal components of photography, but at the same time a sentimental, affective dimension which is inescapable and continuous. Can we say that it is so, and that it will be a line to continue?
COC: Yes. My images have a strong formal component in the simplification of shapes, shadows and color, removing what is not fundamental and getting closer to what is essential. This visual impetus is always linked to a sentimental and affective impulse that I establish with the subject portrayed, the result of the proximity that I create with it. Without this relationship, it makes no sense to photograph. 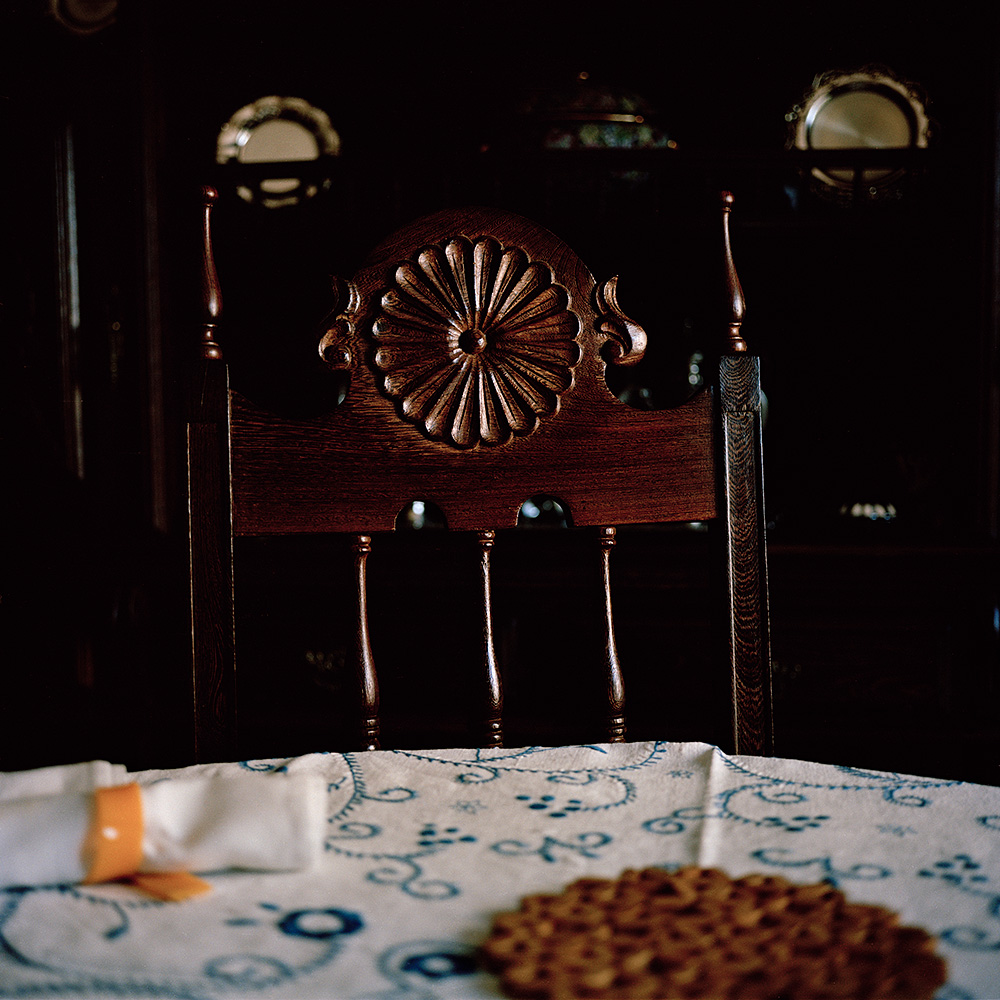 CB: The sea is very present in your images. And close, soft but dense portraits. Are they an almost inevitable link?
COC: I always liked to relate the images of the sea for their strength and scale, with the portraits of intimate people, for their delicacy and fragility. From this meeting I am interested in the tension that is created due to the contrasts and similarities. There is a poetic content at the junction of these two types of virgin nature. 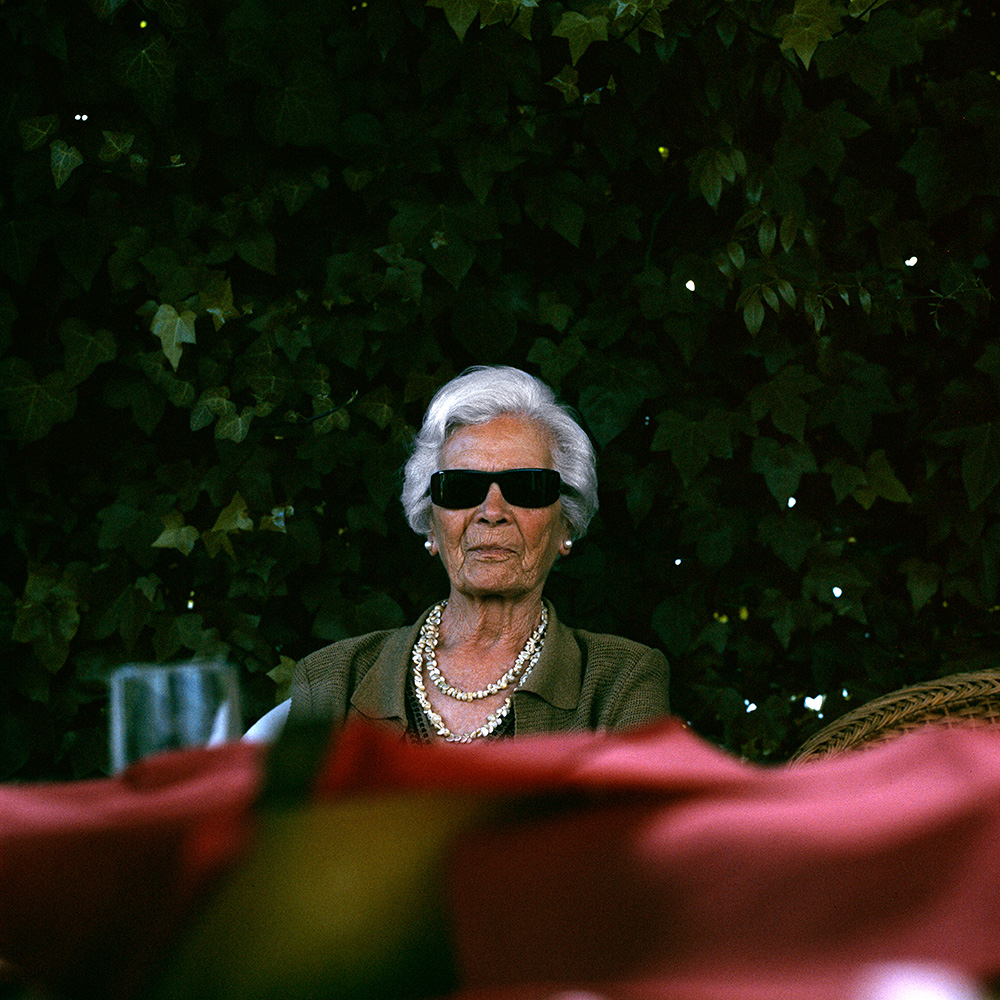 CB: Family history as an aggregating element? A virtually inexhaustible source of inspiration?
COC: Yes. My work has a strong relationship with my intimacy, with my family, and with the places that I visit constantly and that become familiar, perhaps in search of my identity. 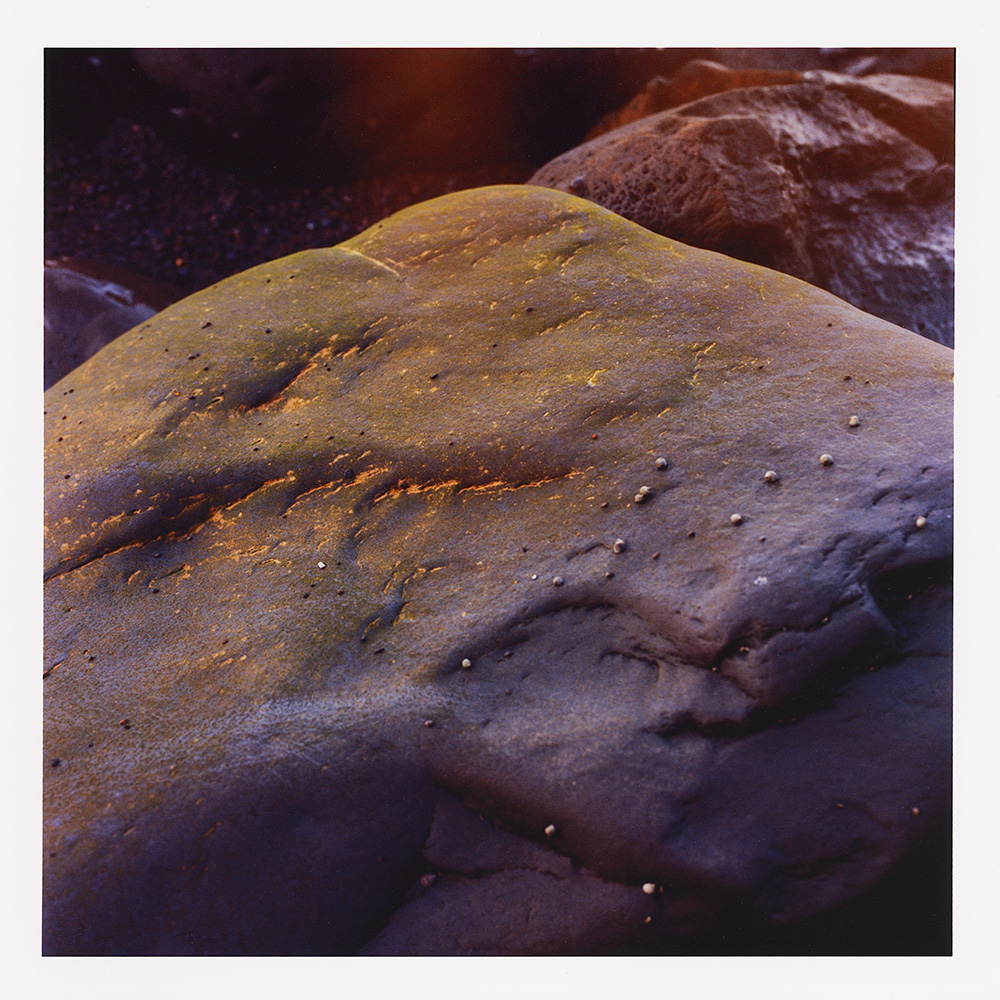 CB: Where do you start your work? Autobiographical, certainly, but are you looking for its extension?
COC: My work has a strong autobiographical component, but during the editing I am interested in the set of images being released from this umbilical relationship and transporting us to another imaginary closer to fiction.
CB: Would you agree there is a nostalgia and a melancholy of the present time in your photographs?
COC: I agree that there is always a kind of slow time in the images and that they refer to the past or to the memory. However, I like to think of that time as indefinite, or even eternal. I think that neither the reference of time nor space is important in my work. 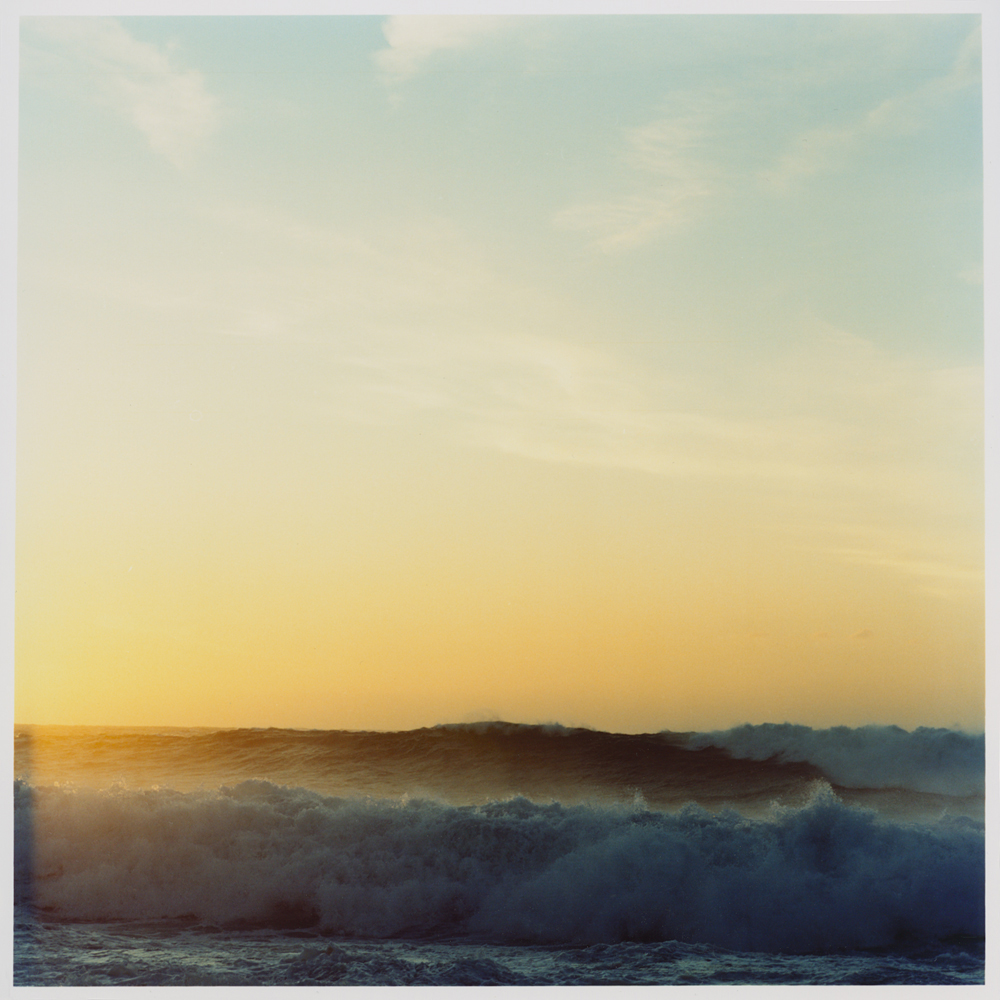 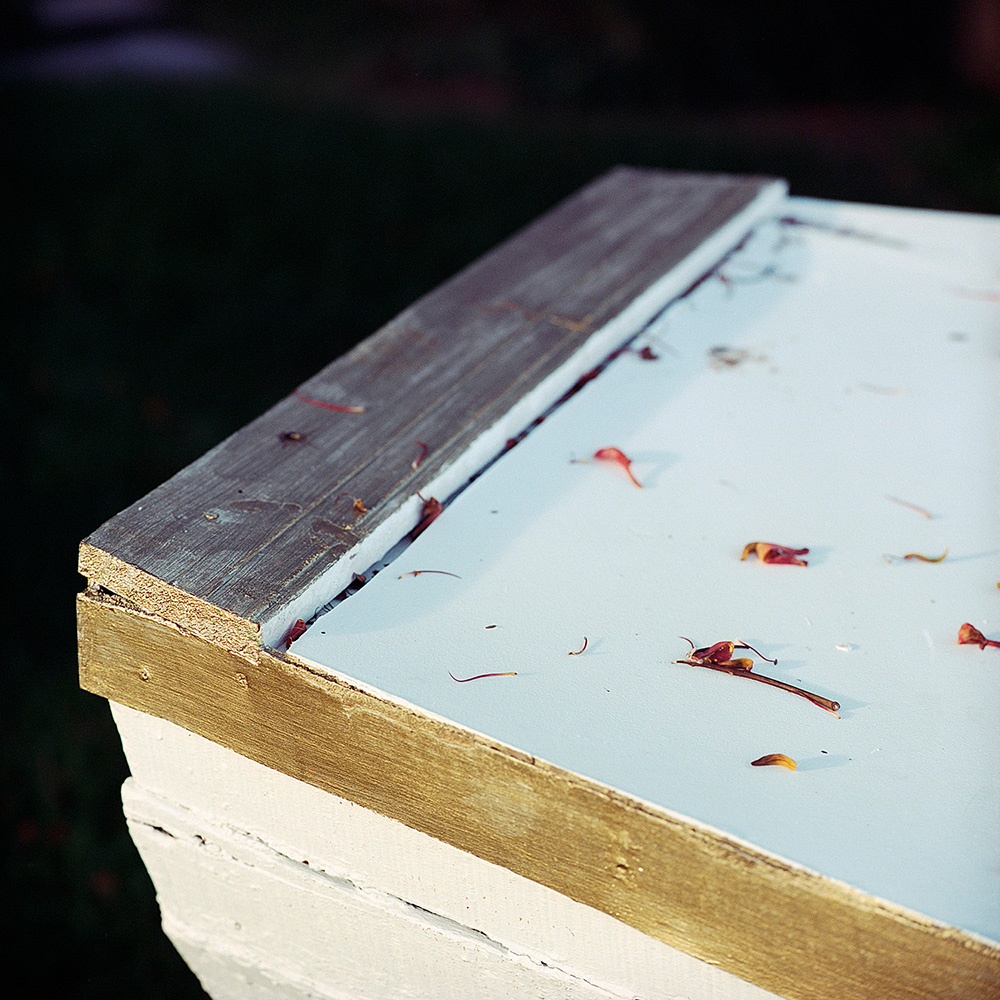 CB: Is there such a thing as “Portuguese photography?”.
COC: Artistic production is unique and individual, so it is difficult to insert it into a group.
CB: Finally, where does your future as a photographer go, and also about photography in Portugal?
COC: I hope it is moving towards a more free and genuine place. As for Portuguese photography, I hope it will be increasingly supported and disseminated so that it can grow without limitations. 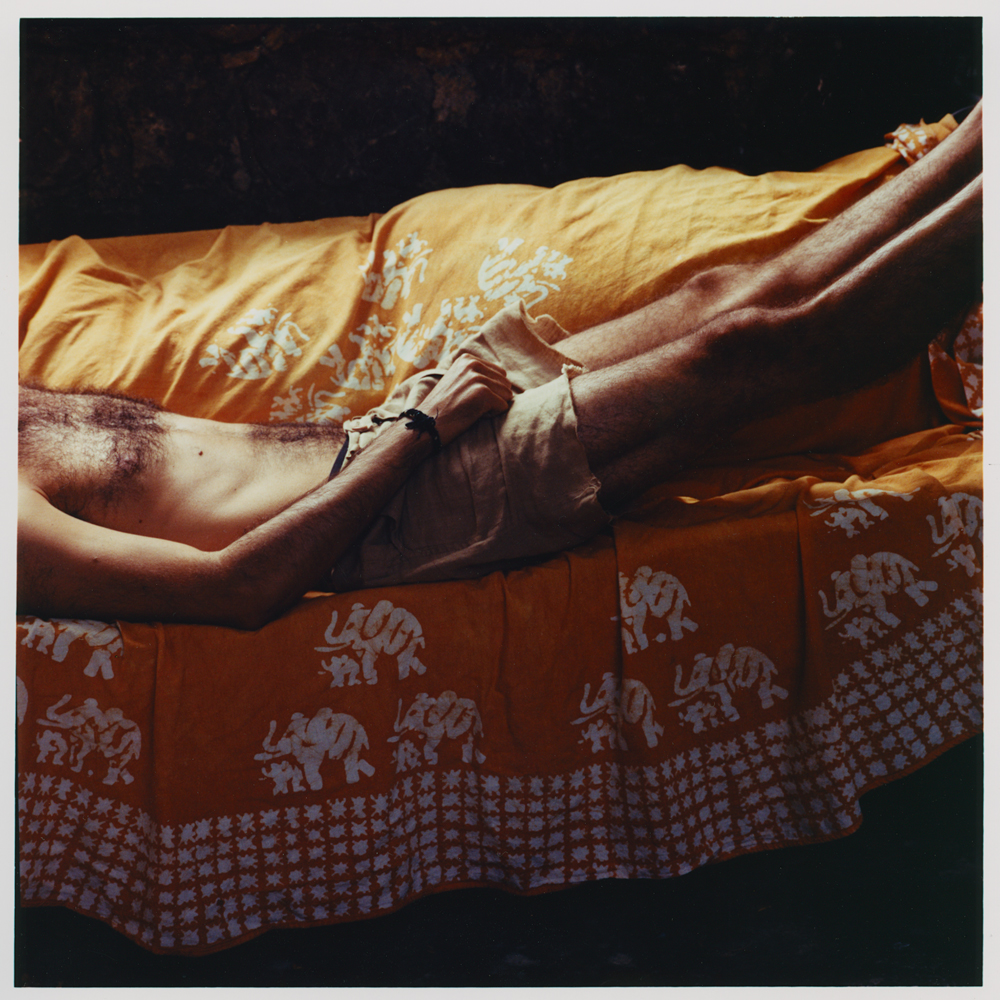 Catarina Osório de Castro (1982) was born in Lisbon, where she lives and works. She’s represented by Módulo – Centro Difusor de Arte gallery, in Lisbon. She completed the master in architecture in 2005 at Universidade Técnica de Lisboa and worked at Tek Architects in New York and Promontorio Architects in Lisbon. In 2012 she concluded the advanced Course in Photography at Ar.Co, Centro de Arte e Comunicação Visual in Lisbon and in 2014/15 she attended the photography school Atelier de Lisboa. In 2016 she showed at Módulo Gallery her first solo exhibition Devagar. She has participated in some photo festivals such as Encontros da Imagem at Braga, “Trinta Anos” in 2017 and “Génesis” in 2020, or “Imago Lisbon Photo Festival” in 2020. In 2019 she participates in the project [TASCAS] with various photographers that culminates in the publication “Pelas Tascas de Lisboa” and in an exhibition online at “raum” artistic residencies. In 2020 she publishes her first book Devagar.

Her artistic work is positioned between the autobiographic and fictional, the past and the future, between what is showed and what is hidden. With a sensorial and poetic dimension, it induces the viewers’ imagination more than a closed narrative.