Al J. Thompson: Remnants of an Exodus: The Book by Macaulay LermanJanuary 23, 2021 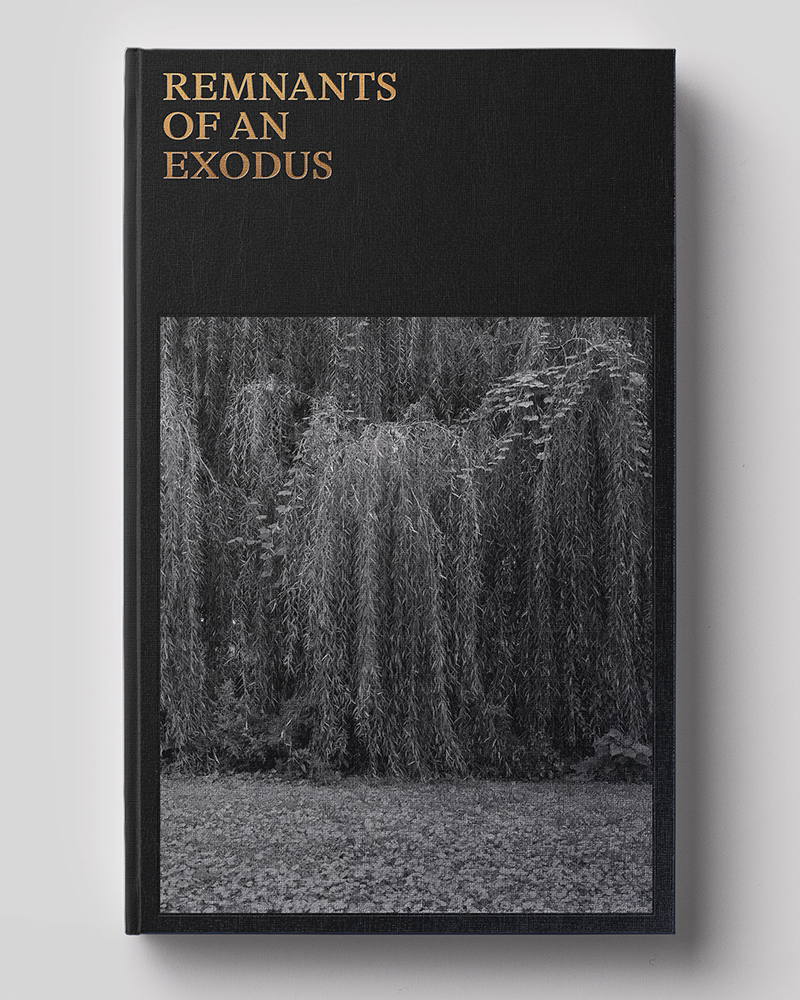 Earlier last year, we featured Al J. Thompson‘s project, Remnants of an Exodus, but today we are re-running the post to celebrate his new book by Gnomic Book. The publisher and artist are crowdfunding for the production of the book, so now is the time to pre-order this complex love letter to community. 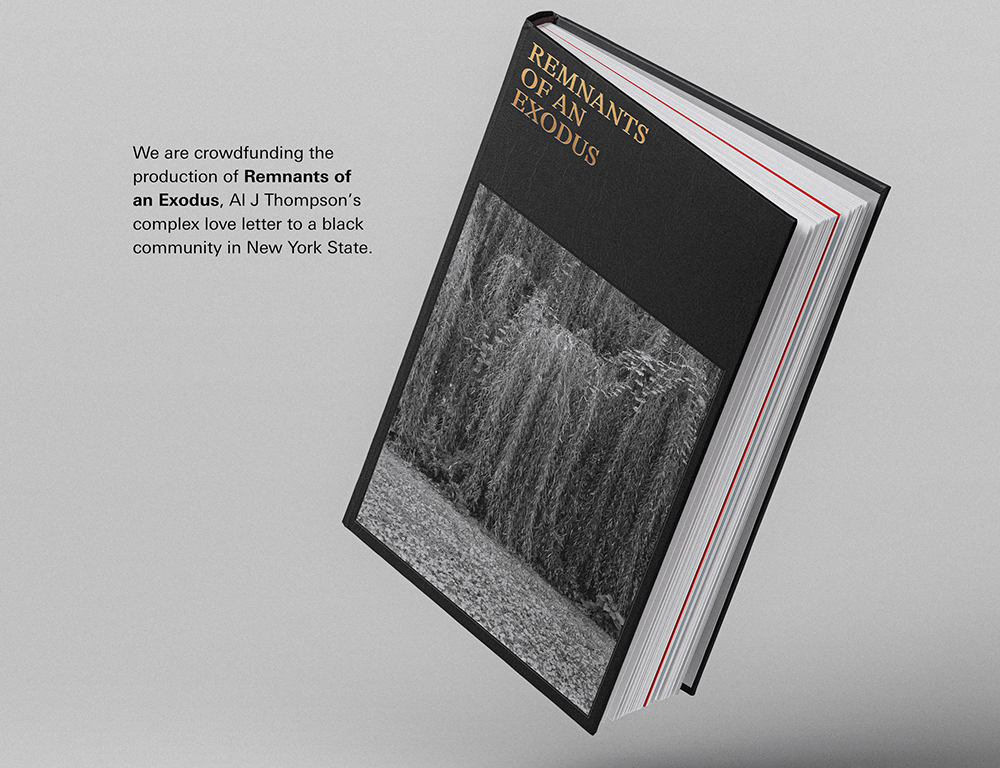 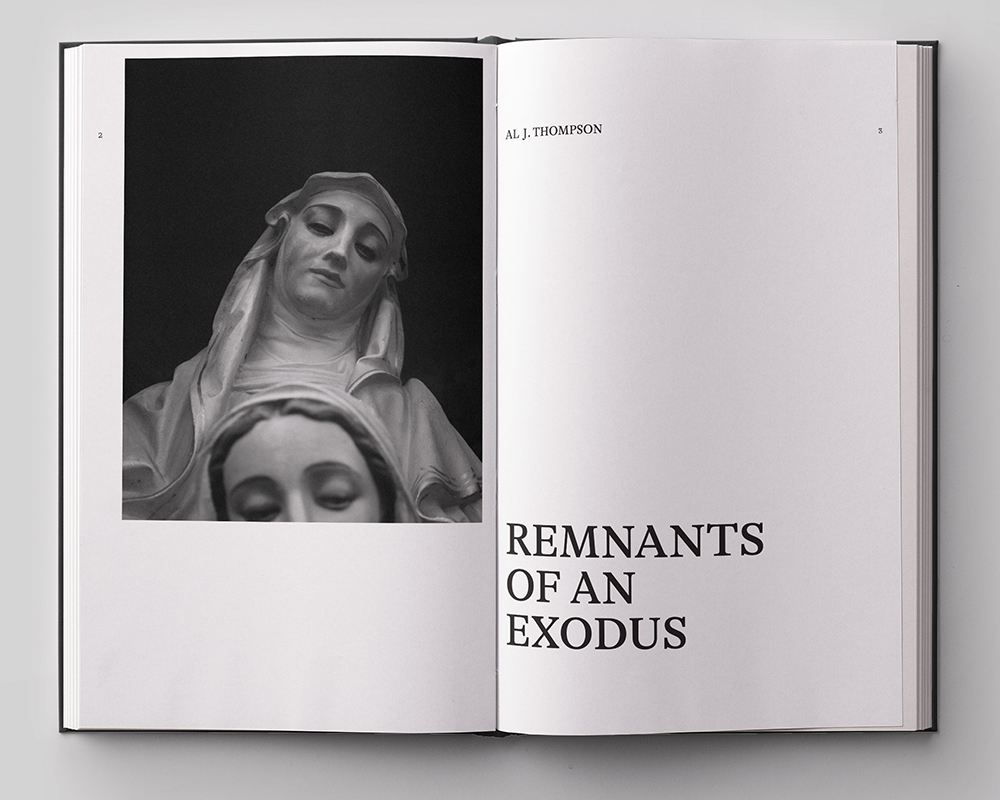 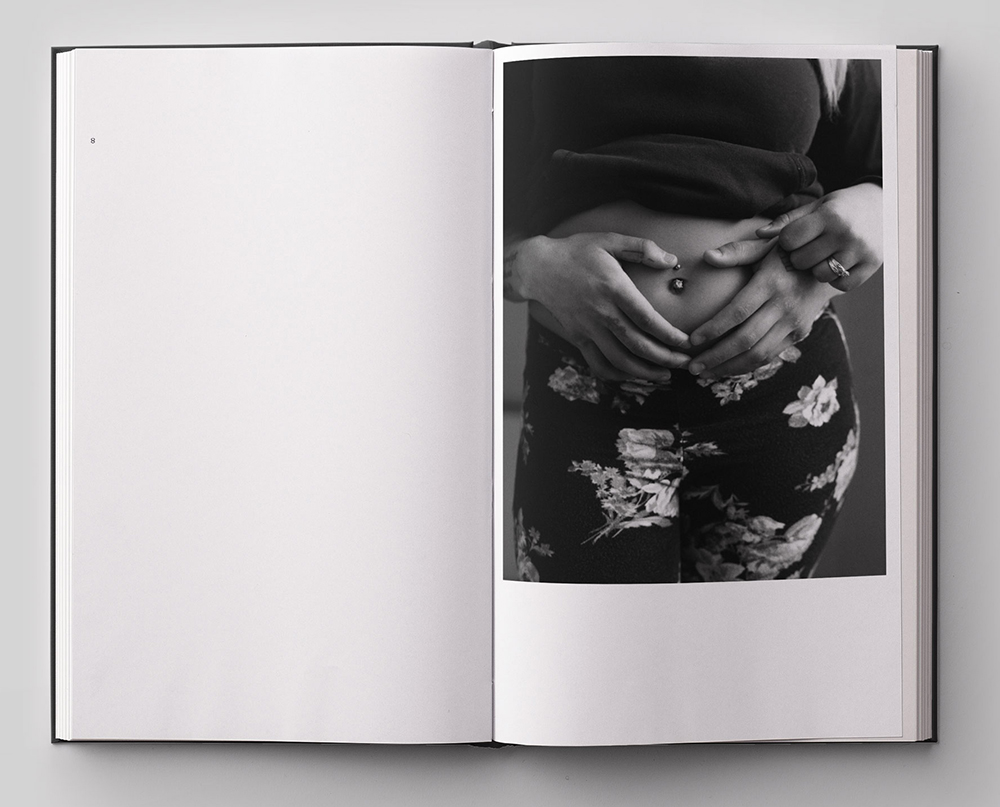 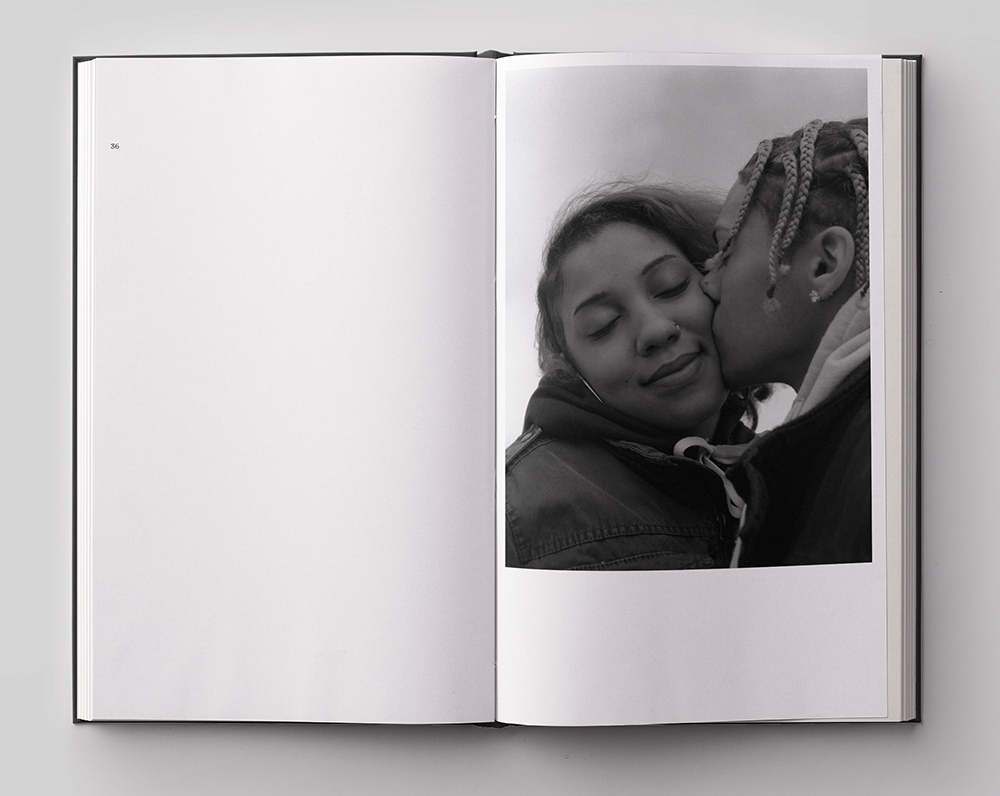 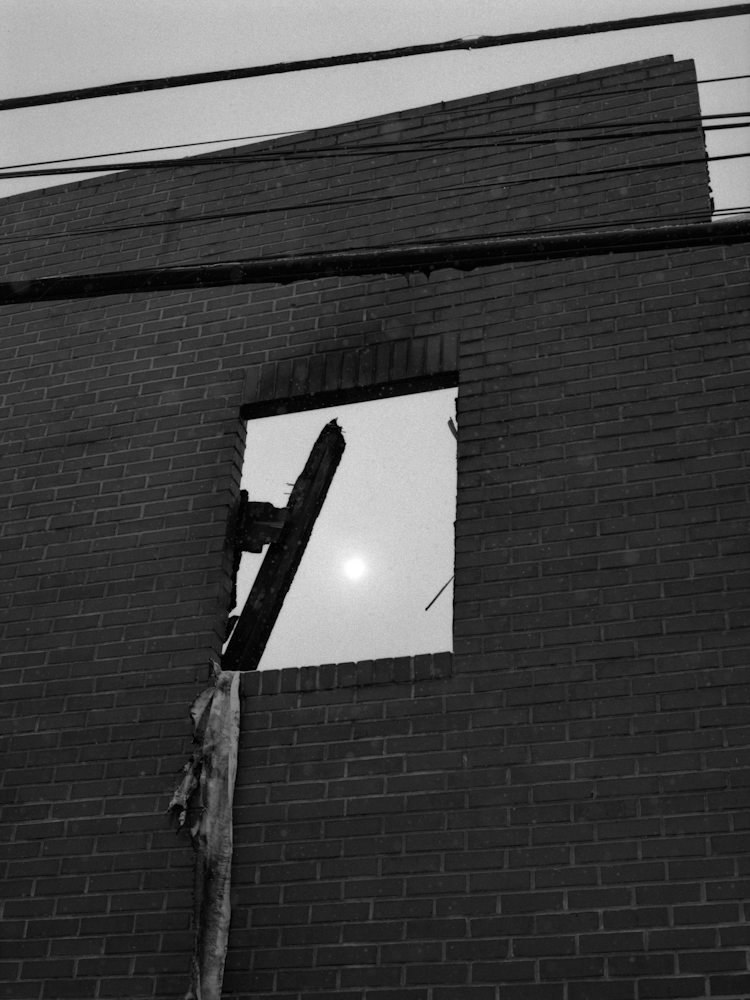 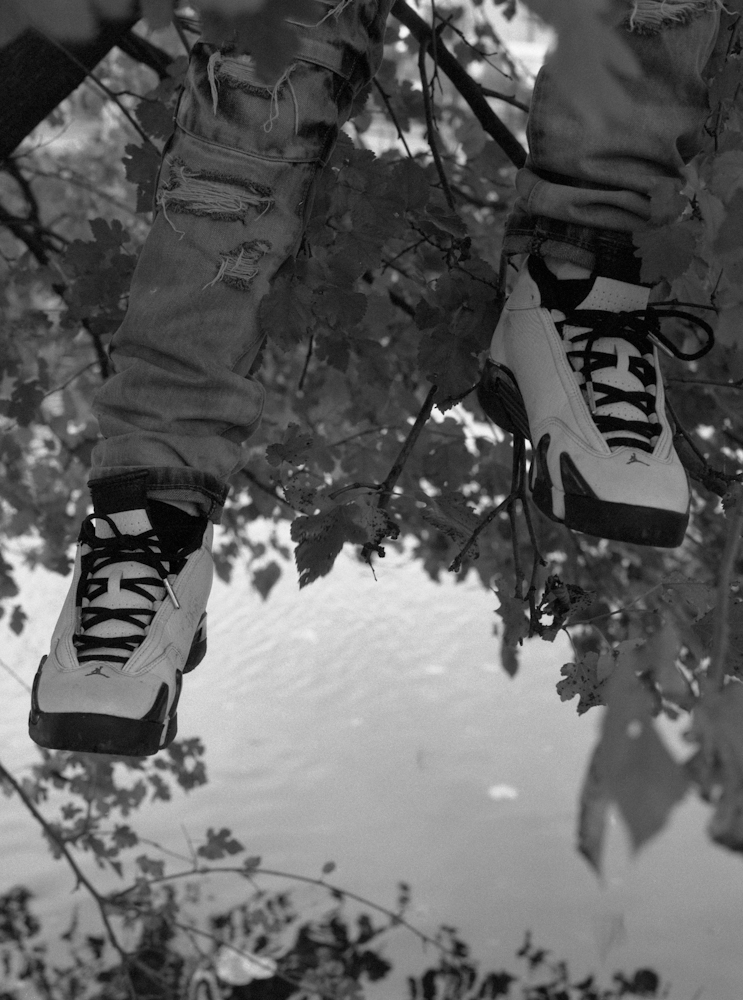 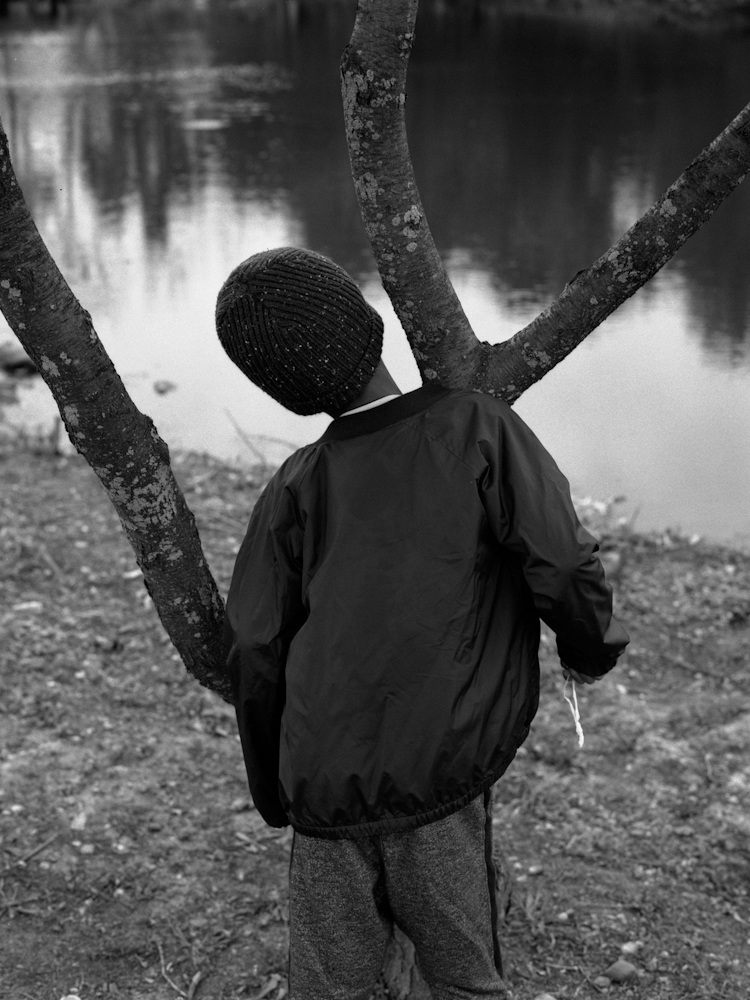 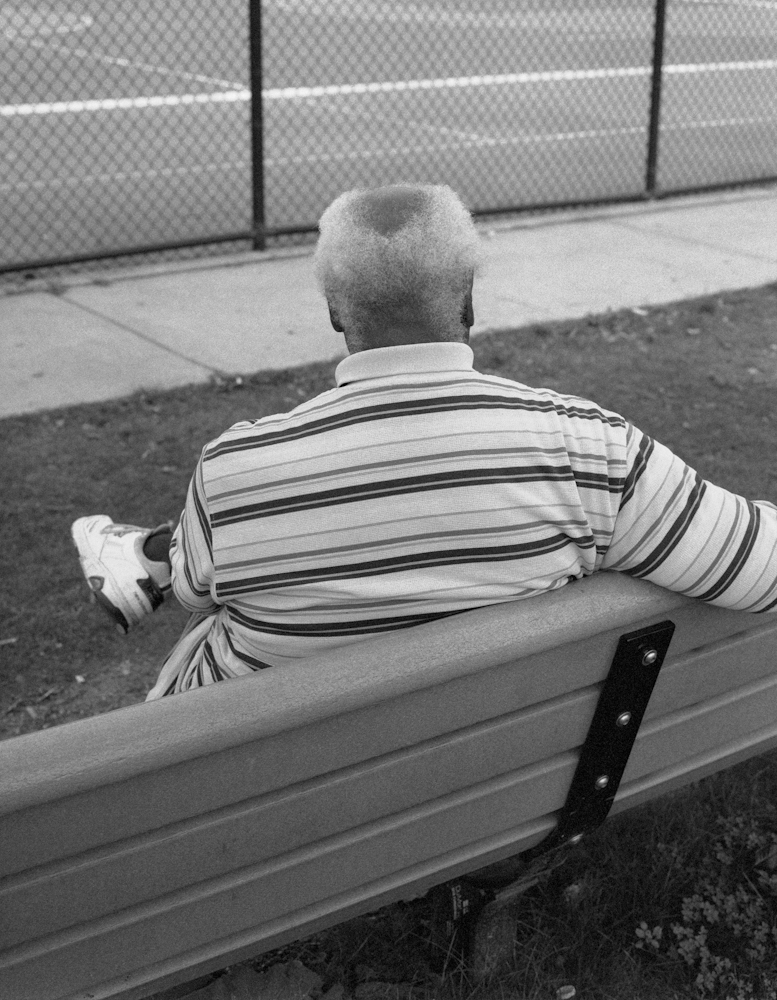 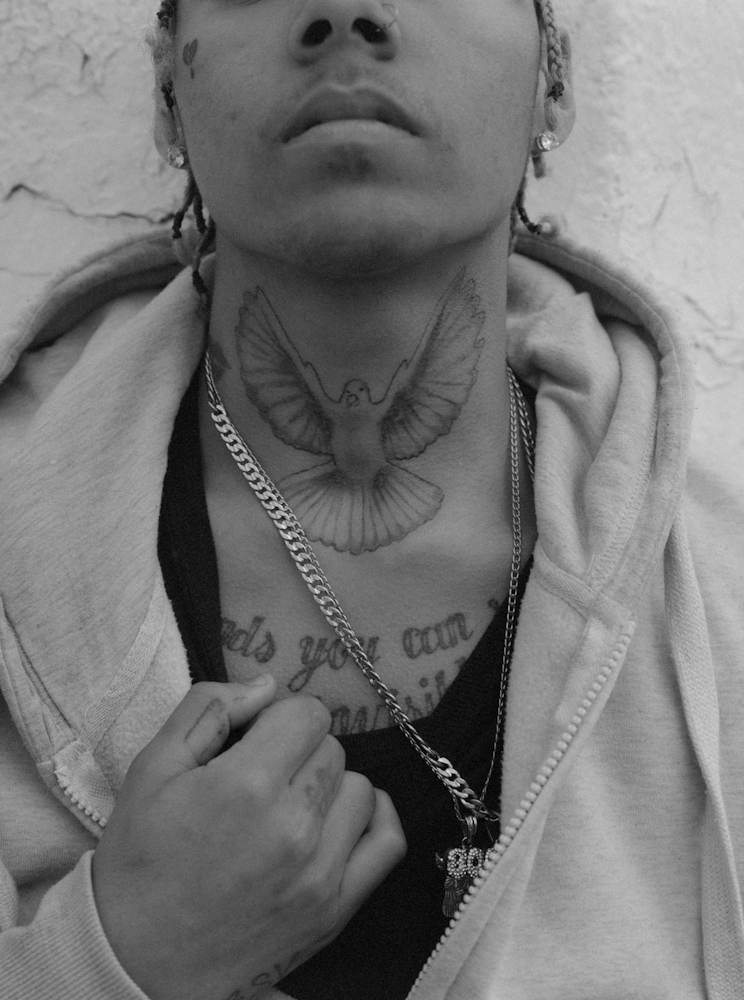 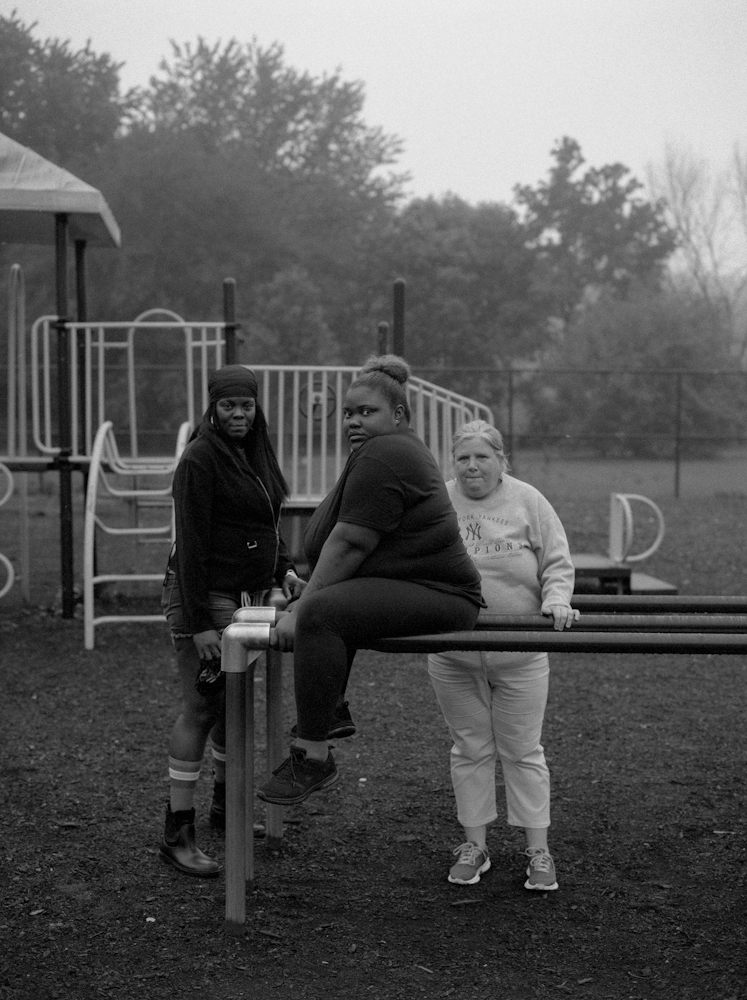 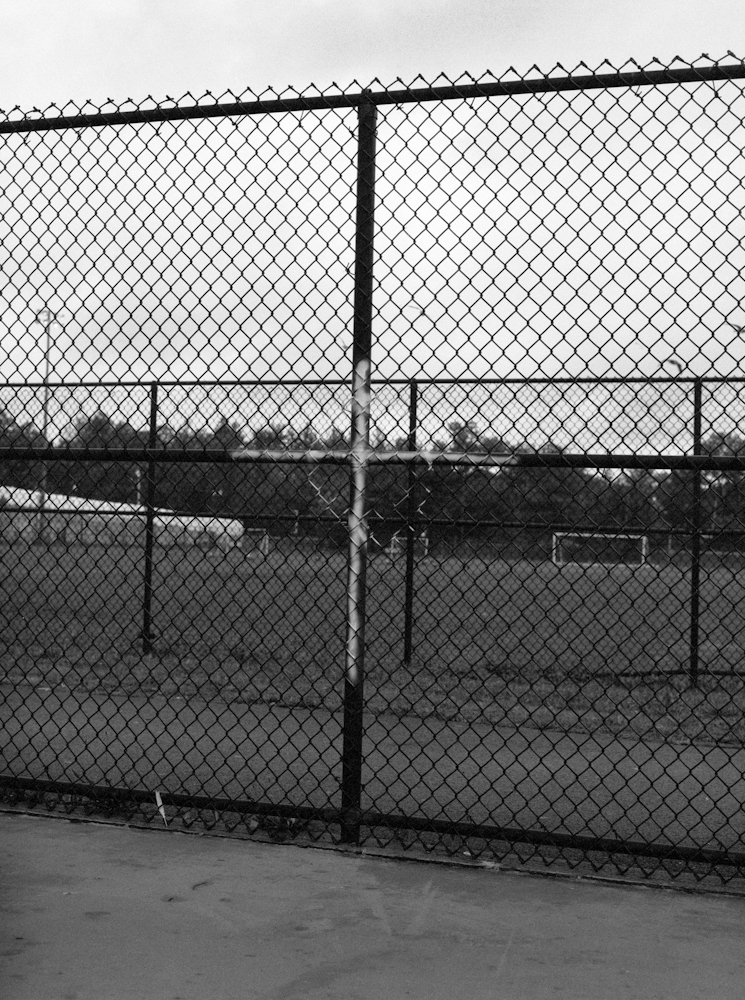 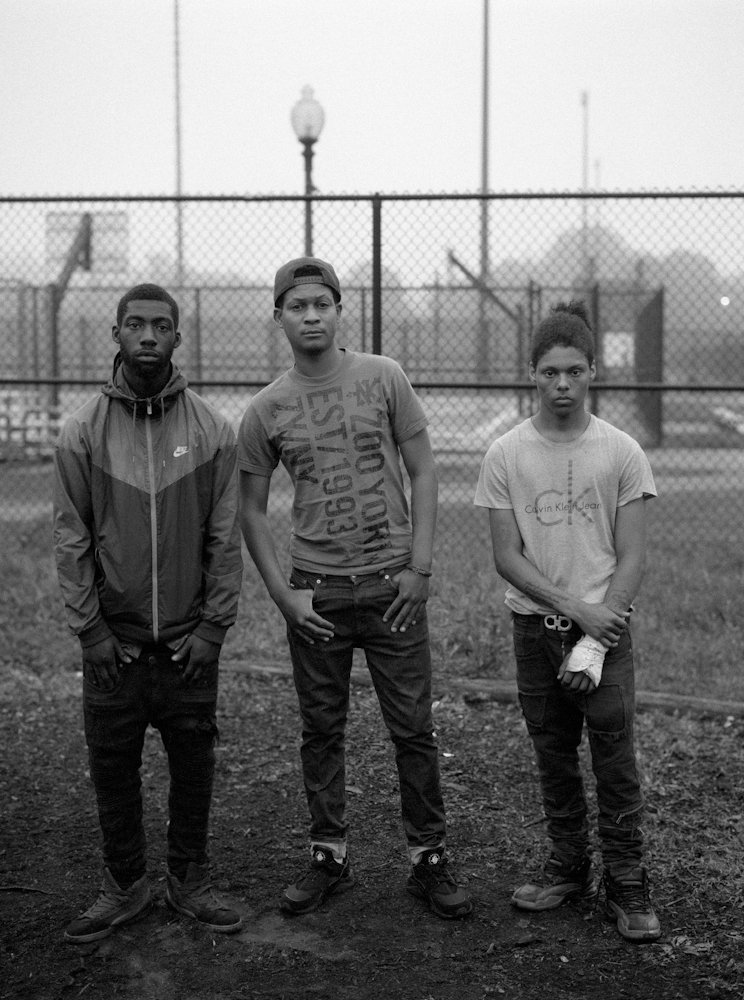 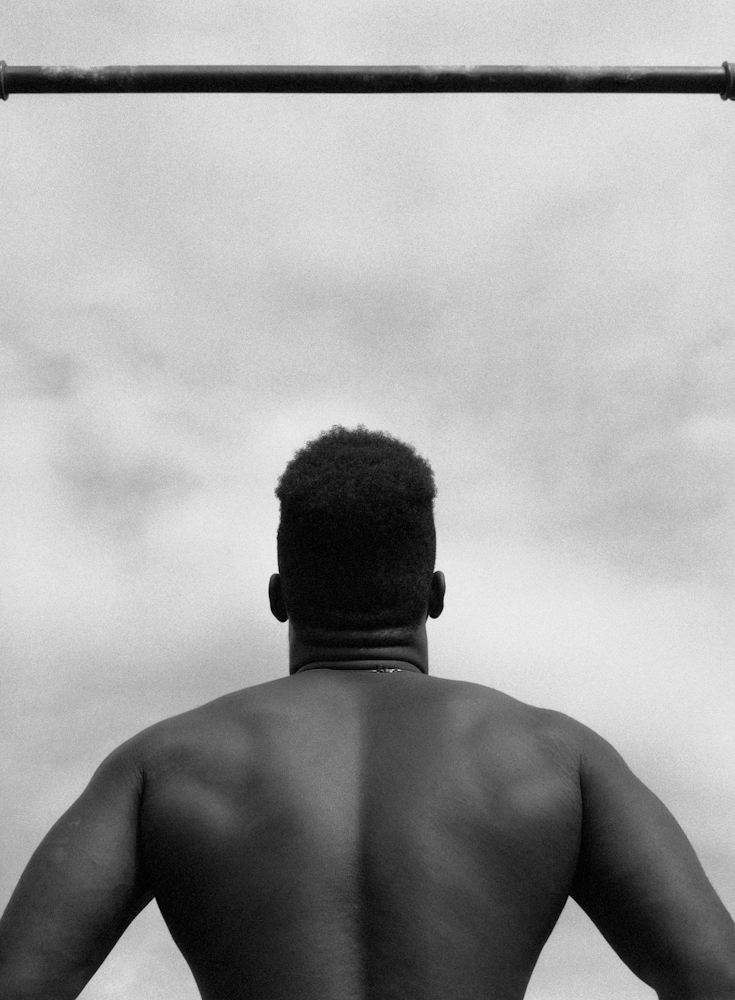 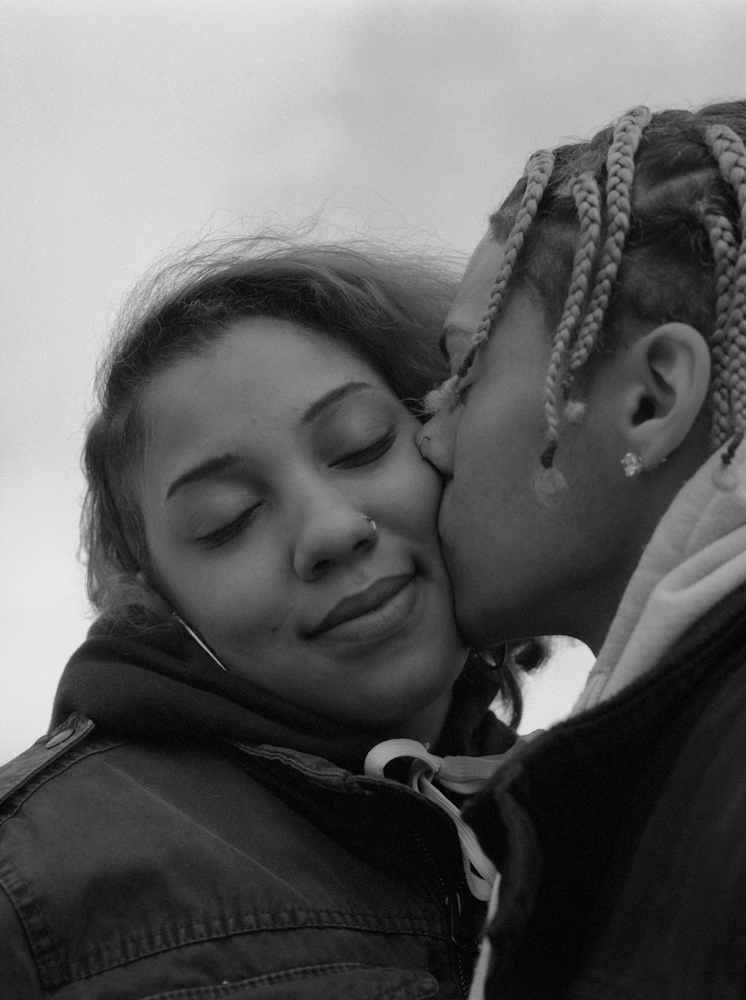 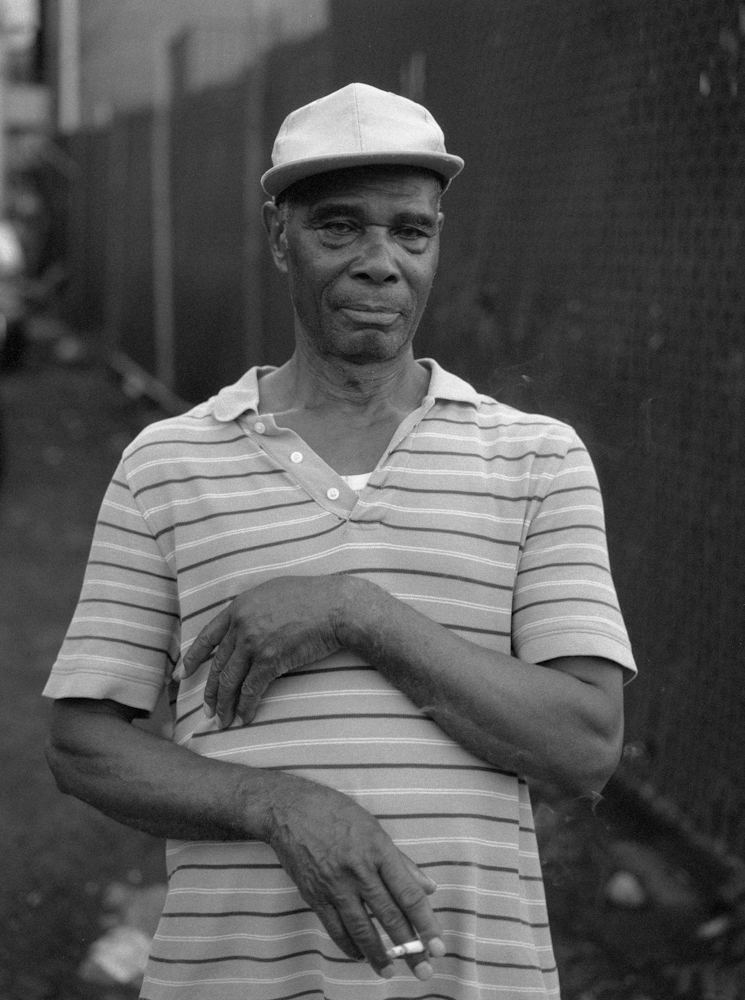 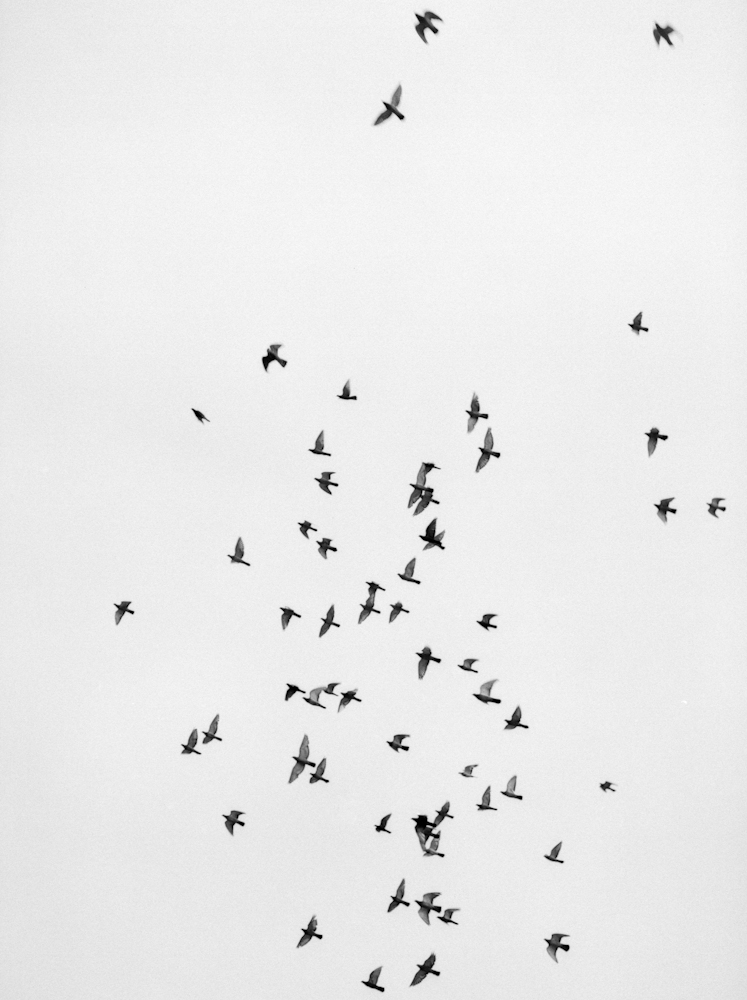 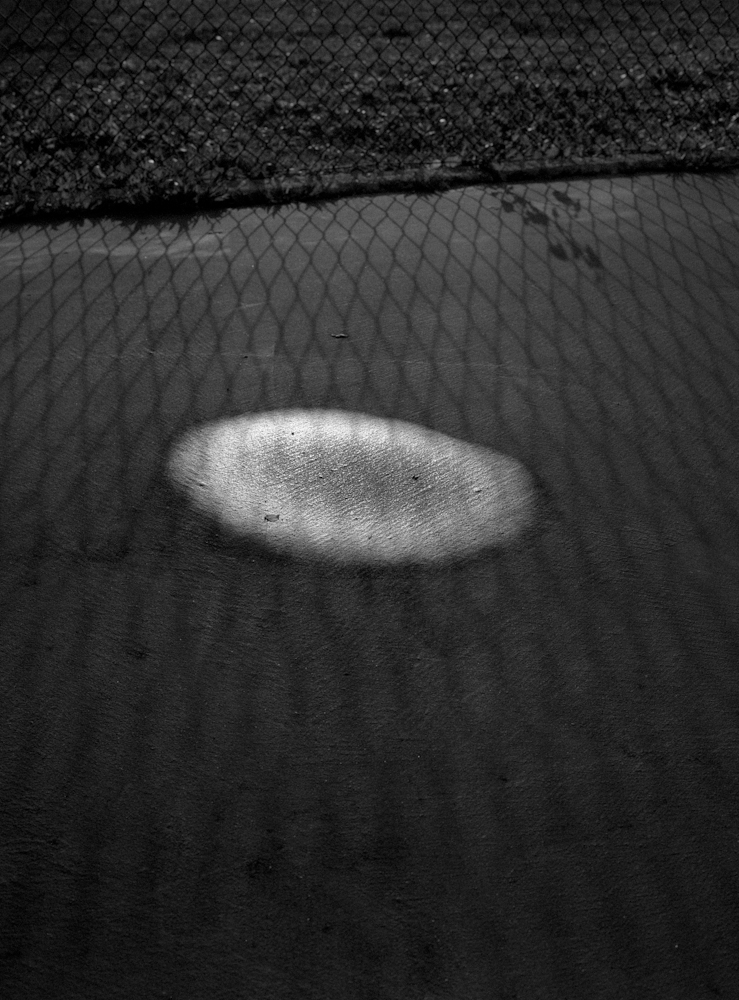 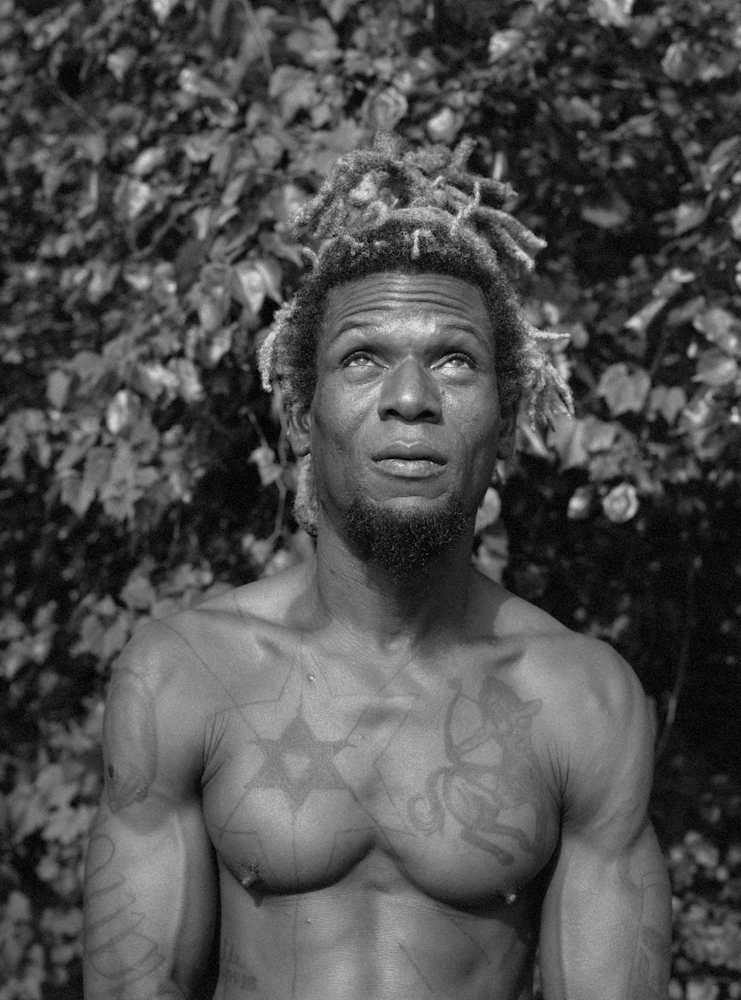