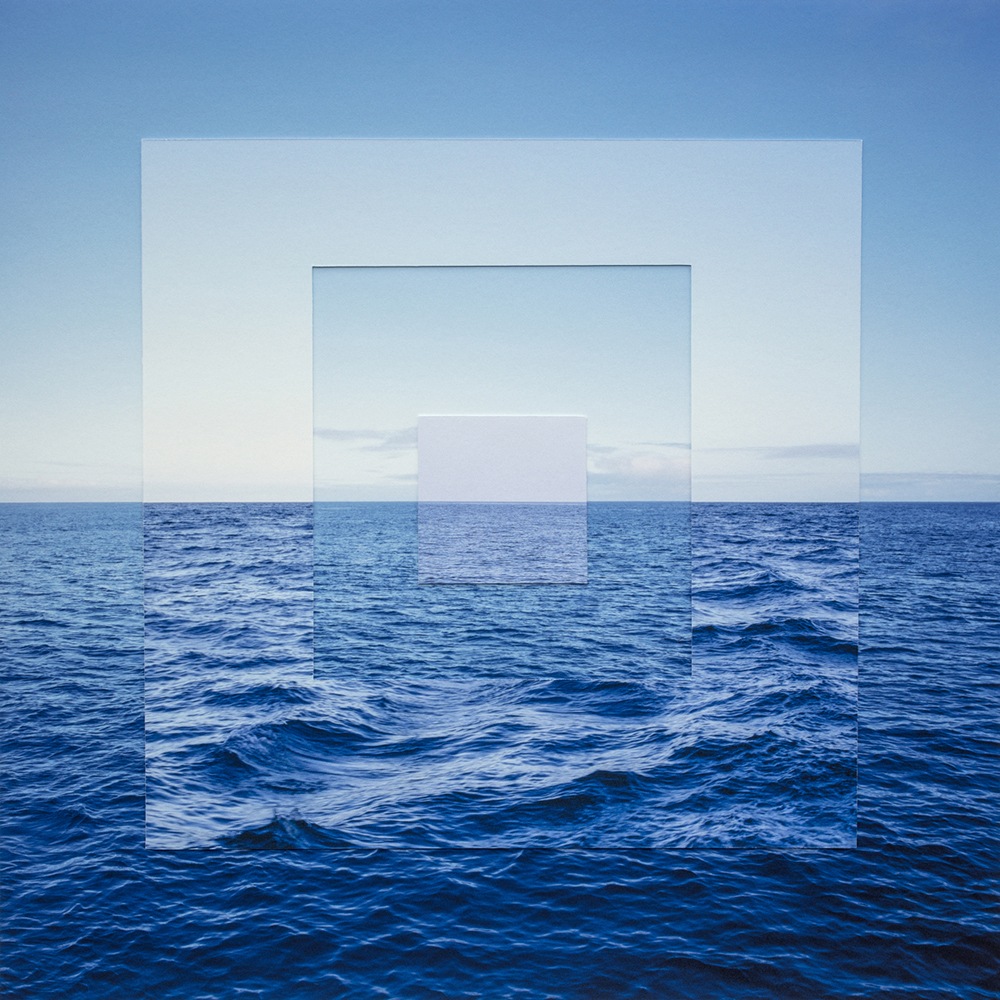 Over the coming days, we are thrilled to present the recipients of the Film Photo Award from the Fall 2021 submission period.

The Film Photo Award is open to all emerging, established, and student photographers worldwide. Each award period provides three distinct grants of Kodak Professional Film and complimentary film processing by Griffin Editions to photographers who demonstrate a serious commitment to the field and are motivated to continue the development of still, film-based photography in the 21st century.

Stay tuned for the Spring 2022 call for proposals that will open in early 2022. For the latest information, follow Film Photo Award on Instagram: @filmphotoaward 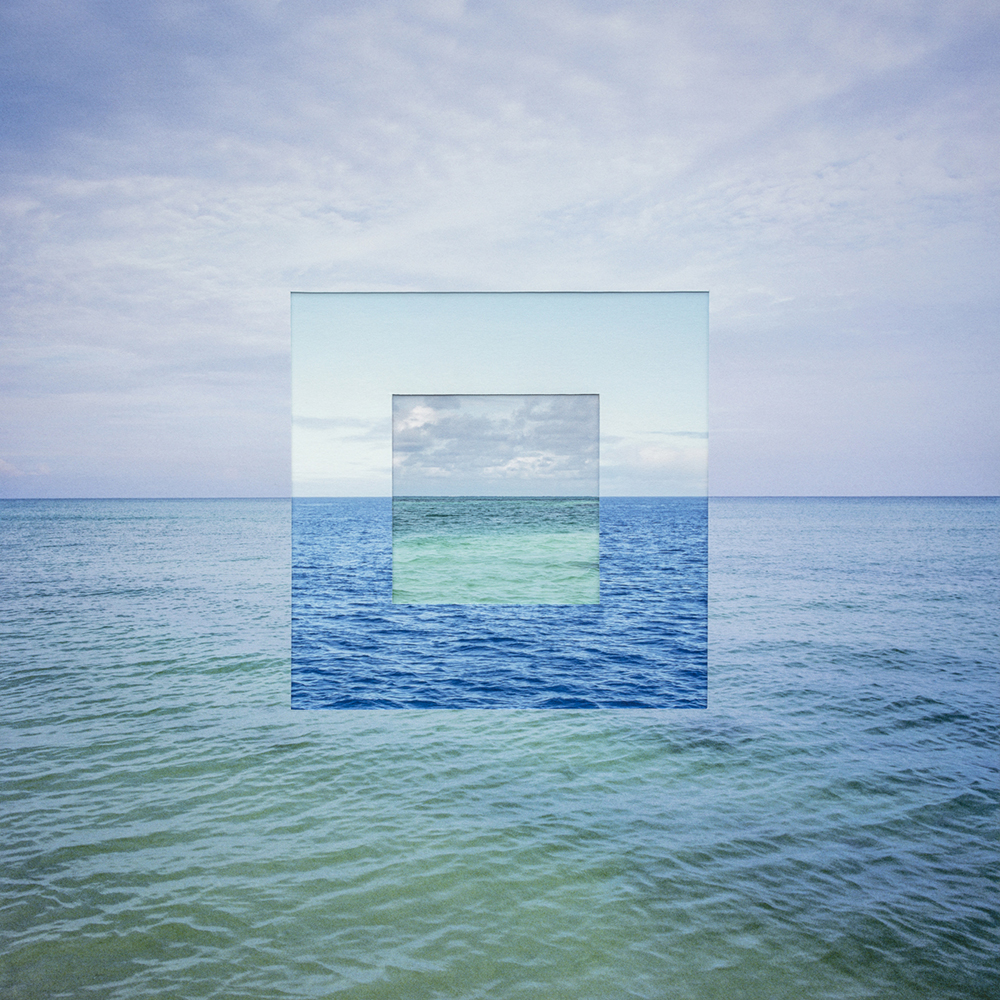 Originally from Poland and currently based in NYC and Paris, Magda Biernat is a contemporary art photographer whose work deals with the concepts of home, belonging, in-betweenness and cultural identity. With the support of the Film Photo Award grant, Biernat will begin working on a new project, In A Tidal Delta, which will explore notions of borders and hybrid identity through the medium of salt printing. Taking photographs with a large format camera around the important river estuaries and deltas, she intends to use the varying levels of salinity sampled from the brackish transition between river and sea to make her final prints. The expected results, a gradual clarity of image as the solution reaches optimal percentages of salinity, will be a metaphor for transitional identities that span political borders and the binary concept of nationalism. As Biernat says, “We are all increasingly less river or sea than we are tidal delta.” 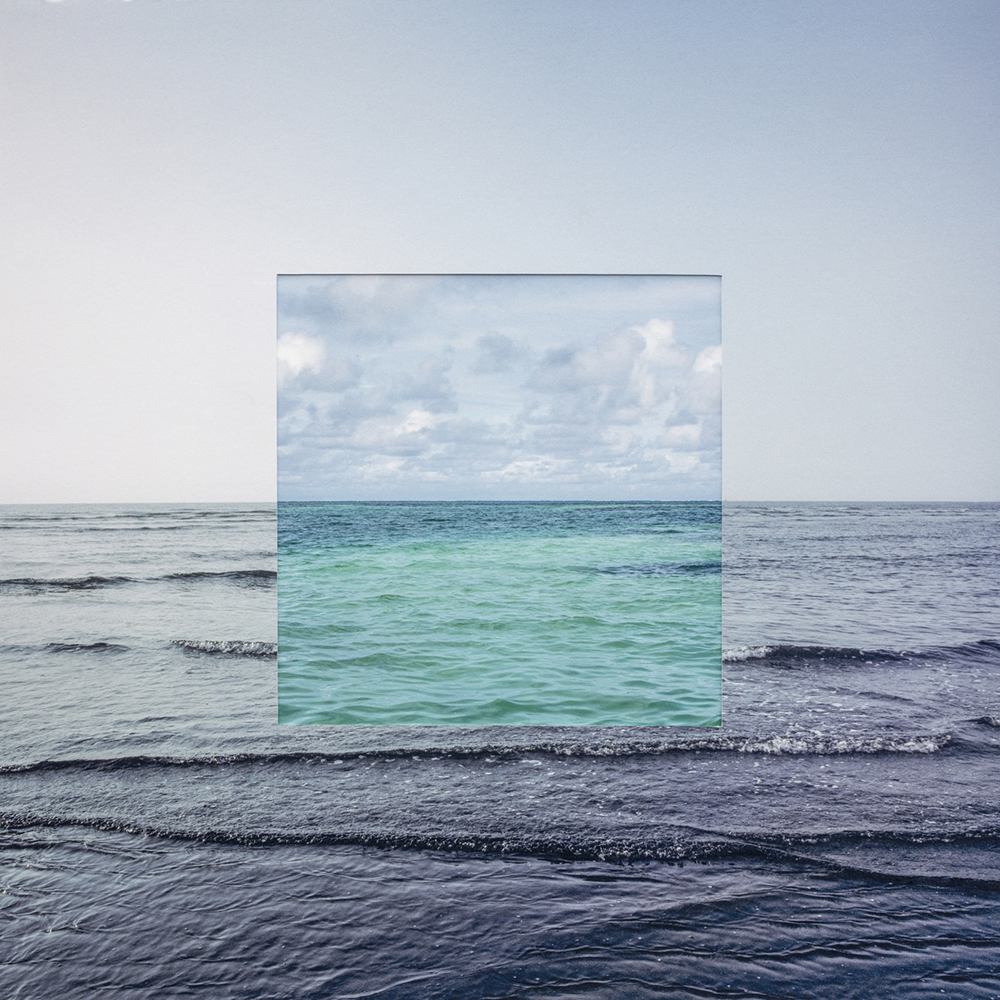 The photographs presented here represent past work examples from the artist. Biernat will be using this grant to embark on a new project, briefly outlined above.  We’ll be keeping in touch with Biernat and the other recipients over the coming year, and look forward to an interview and feature of some of the works made with this grant toward the end of 2022. 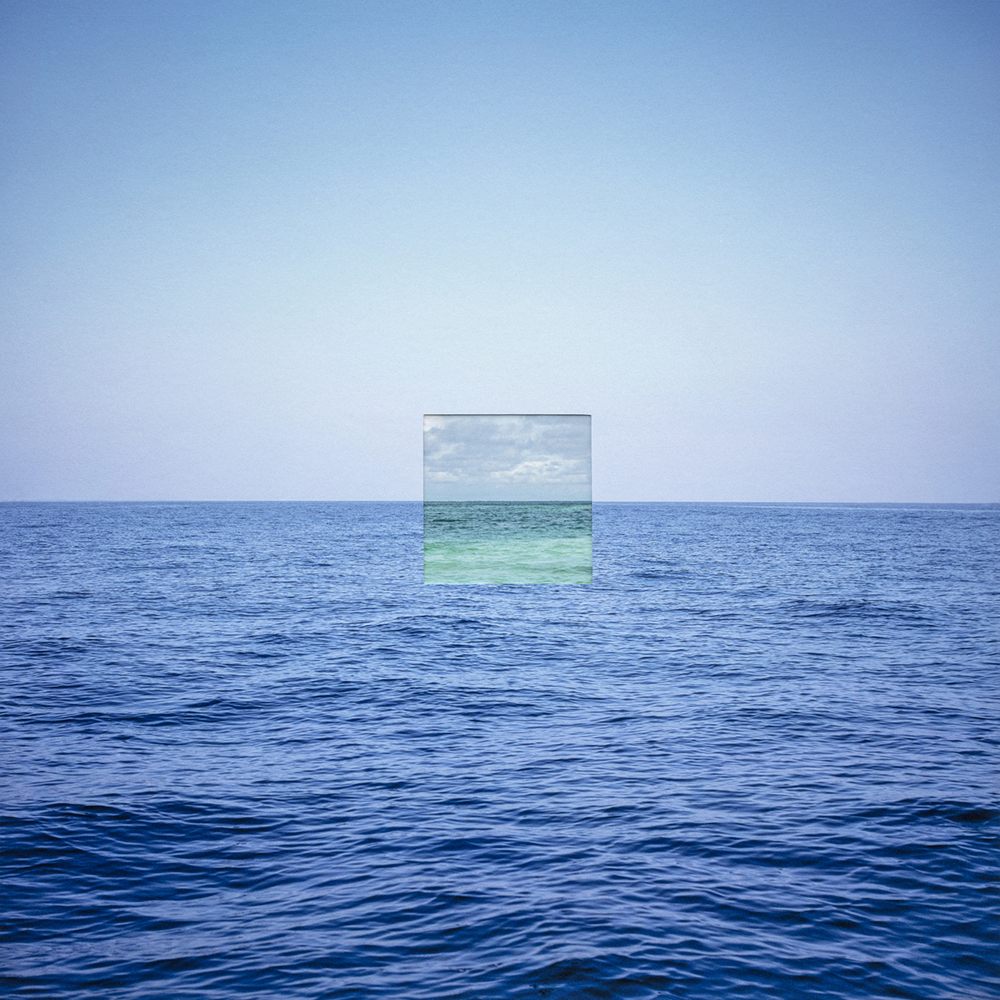 A native of Poland currently based in NYC and Paris, Magda Biernat is a contemporary art photographer specializing in architecture and interiors and is the former photo editor of Metropolis Magazine. She received her MFA in New Media from Transart Institute in Berlin and New York. Her photographs have been published in, among others, the New Yorker, the New York Times, National Geographic, Interior Design, Wallpaper, Metropolis, Dwell and Afar. Her work has been exhibited nationally and internationally with exhibitions in Poland, Belgium, France, UK, Canada, Japan, The Philippines, Taiwan and the United States. She is a recipient of awards such as the Center 2016 Director’s Choice Award, Reminders Photography Stronghold Grant, LensCulture 2015 Emerging Talents Award, TMC/Kodak Grant, Lucie Foundation Awards and Magenta Foundation Flash Forward. Her work is represented by Robert Klein Gallery in Boston and Clic Gallery in New York City. 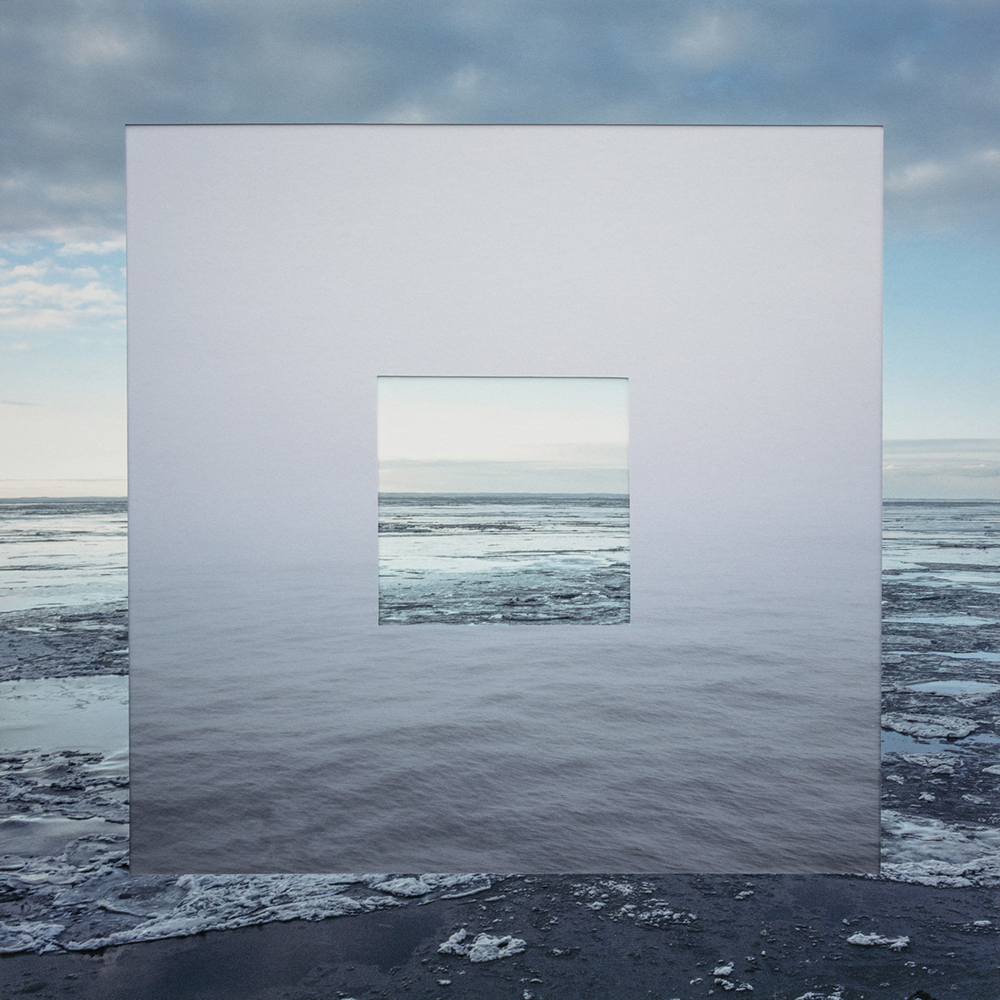 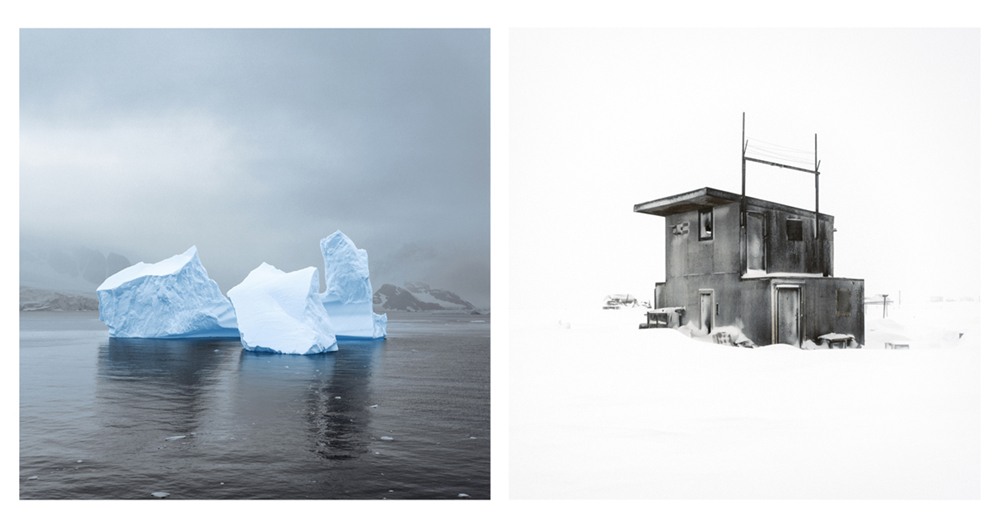 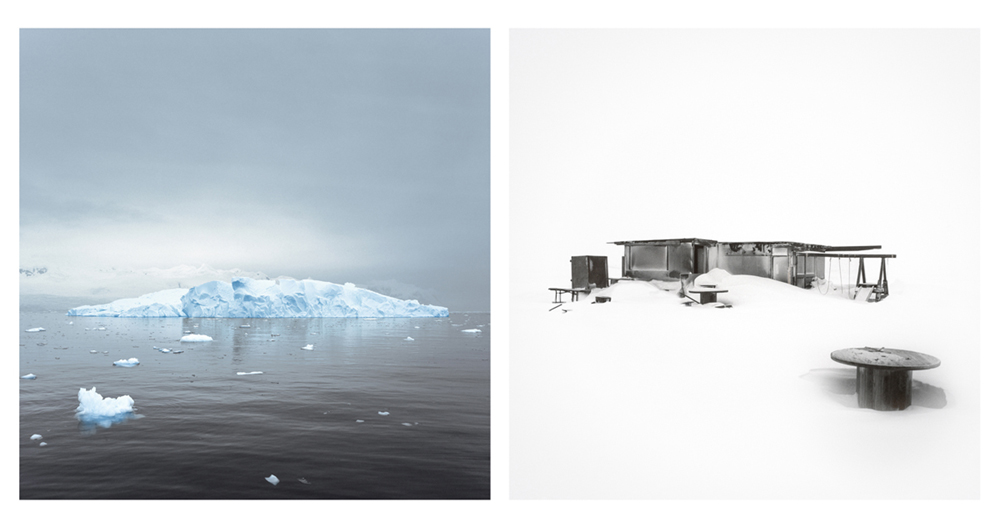 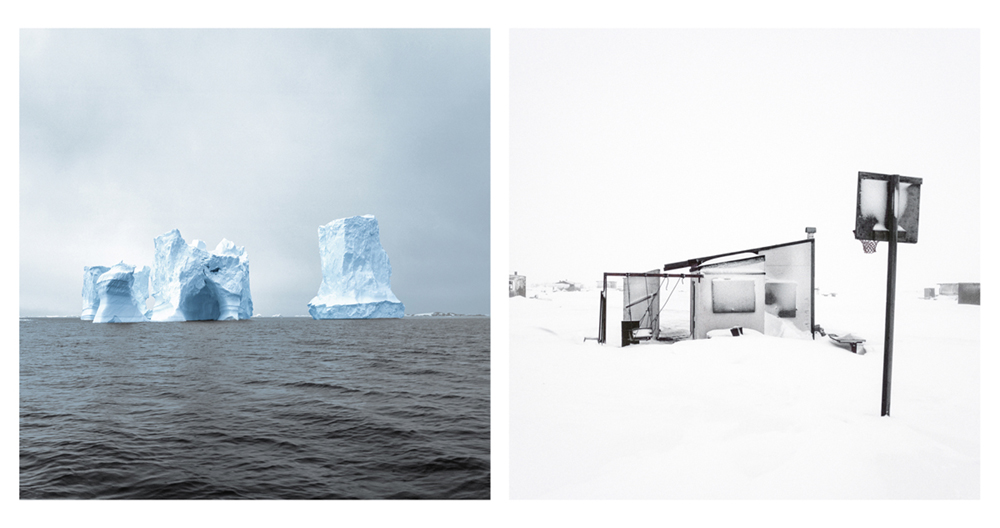 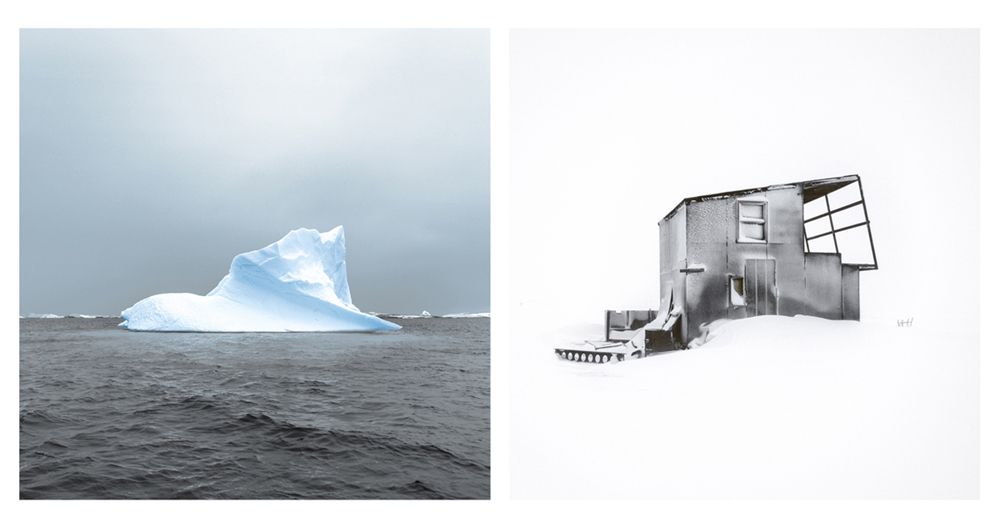 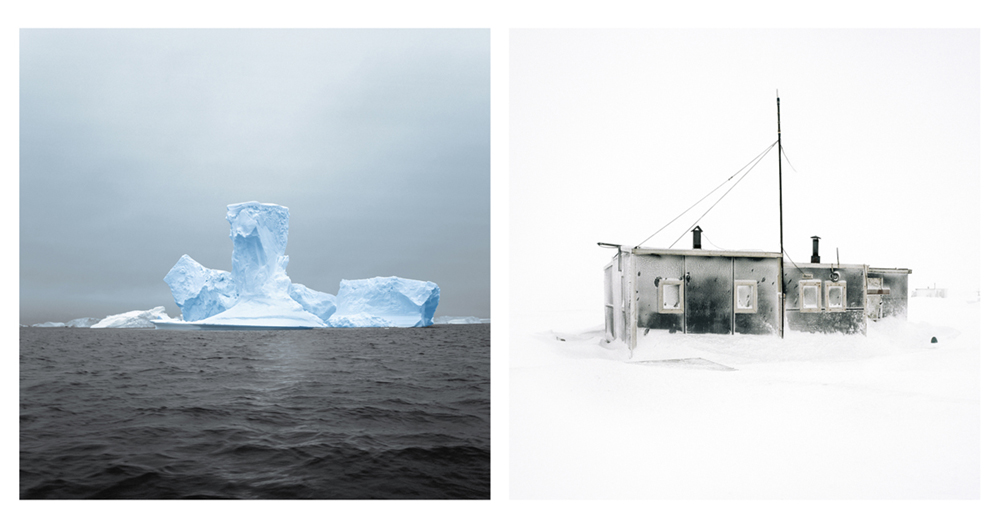 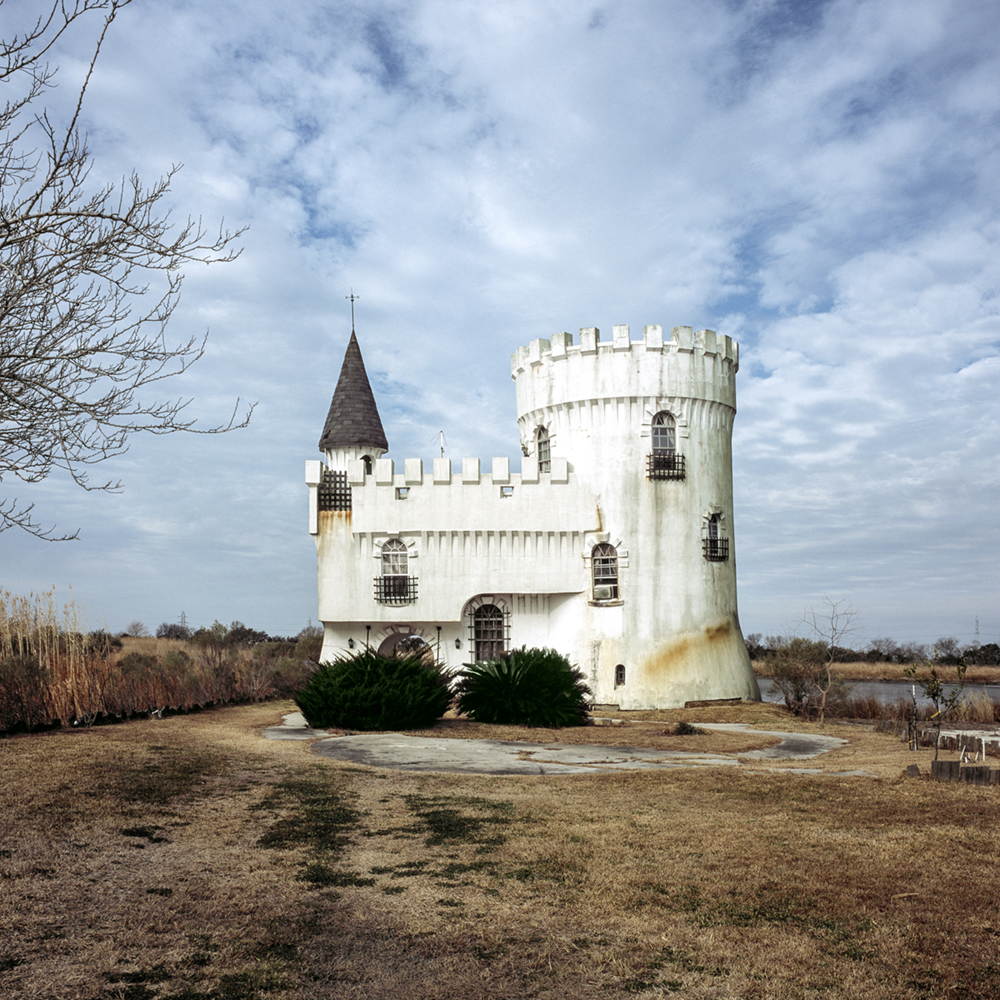 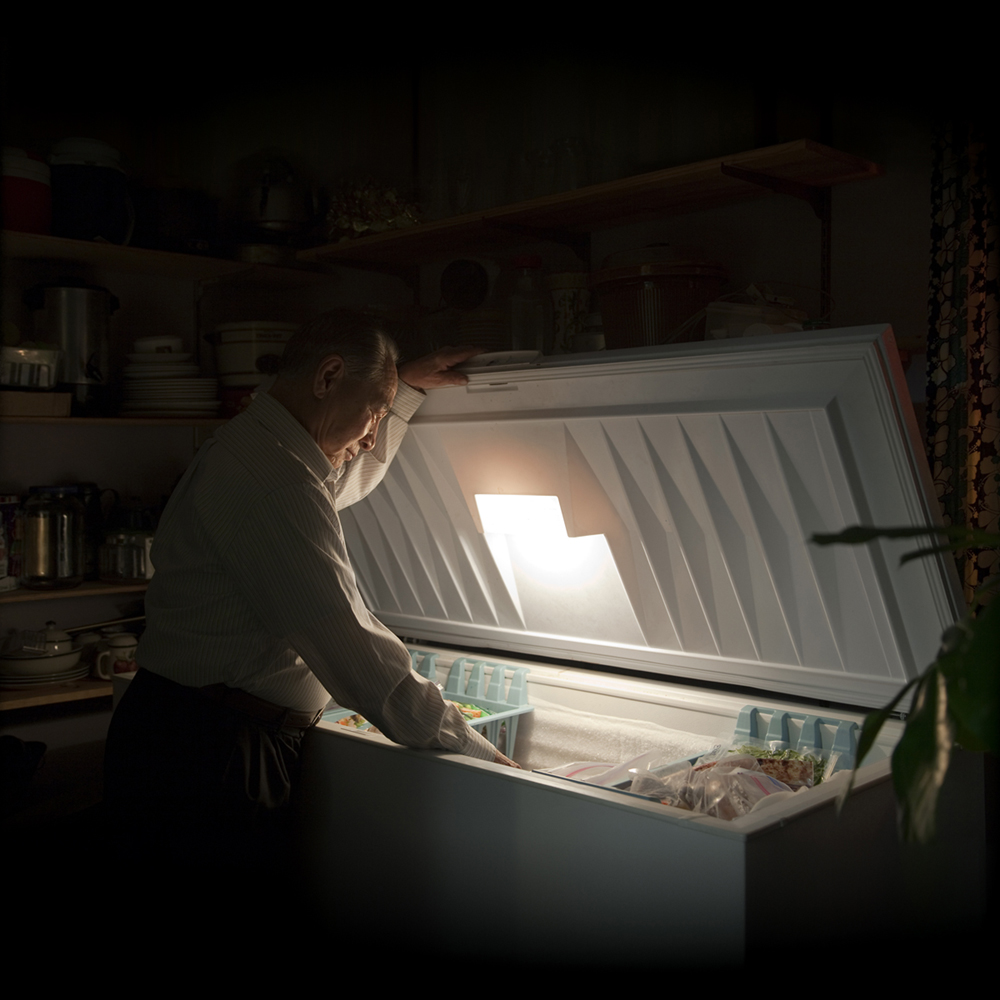 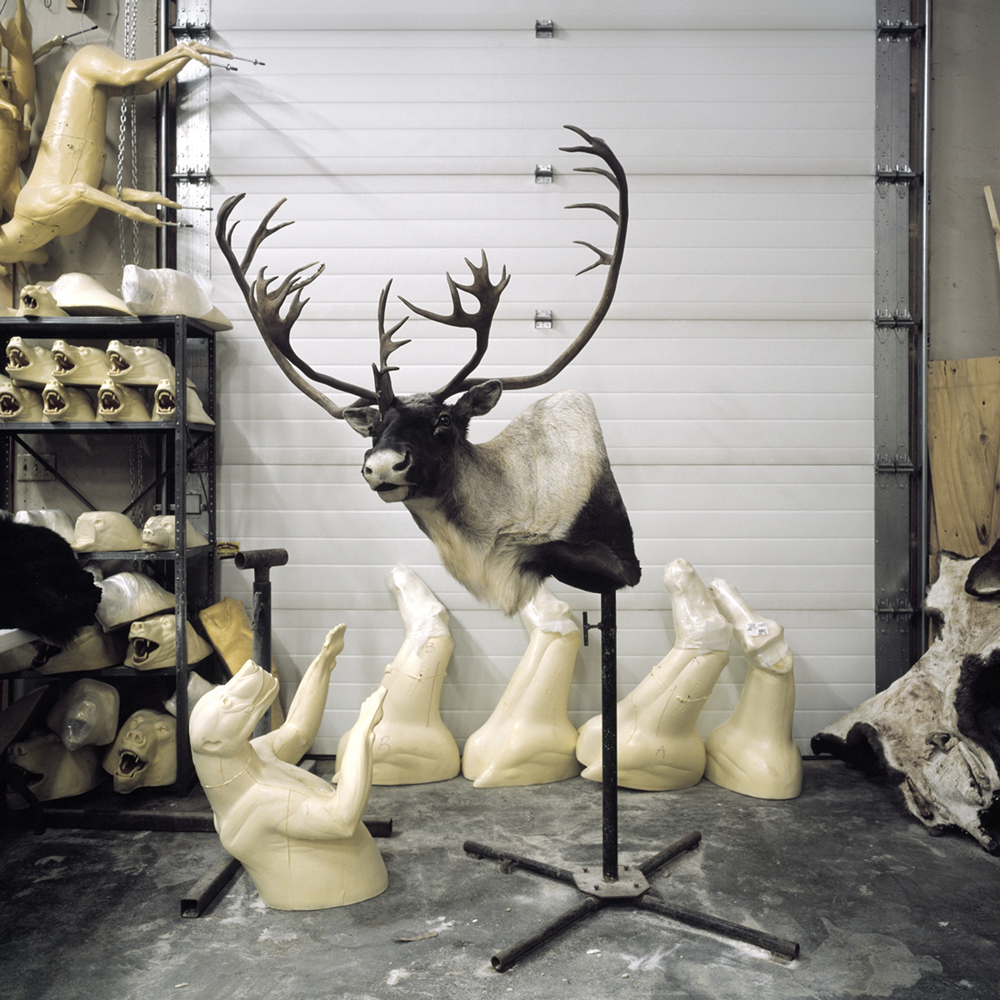 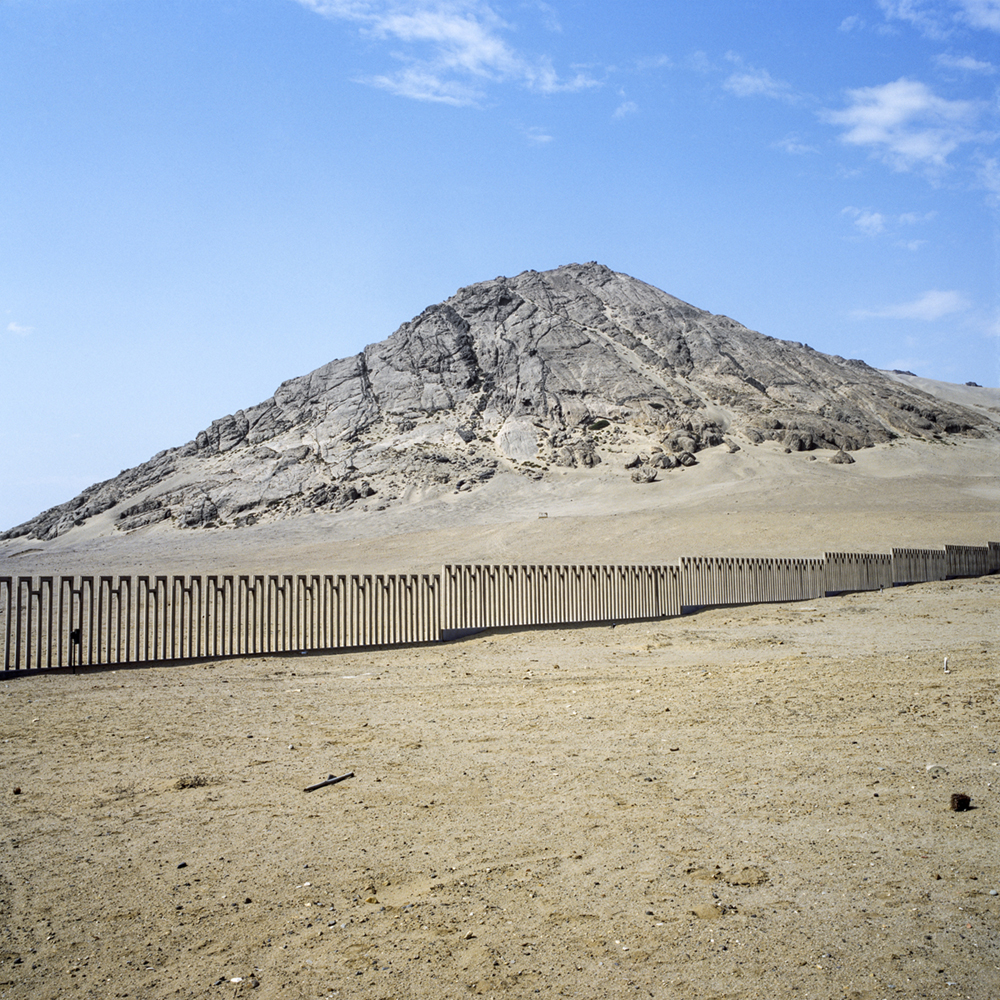 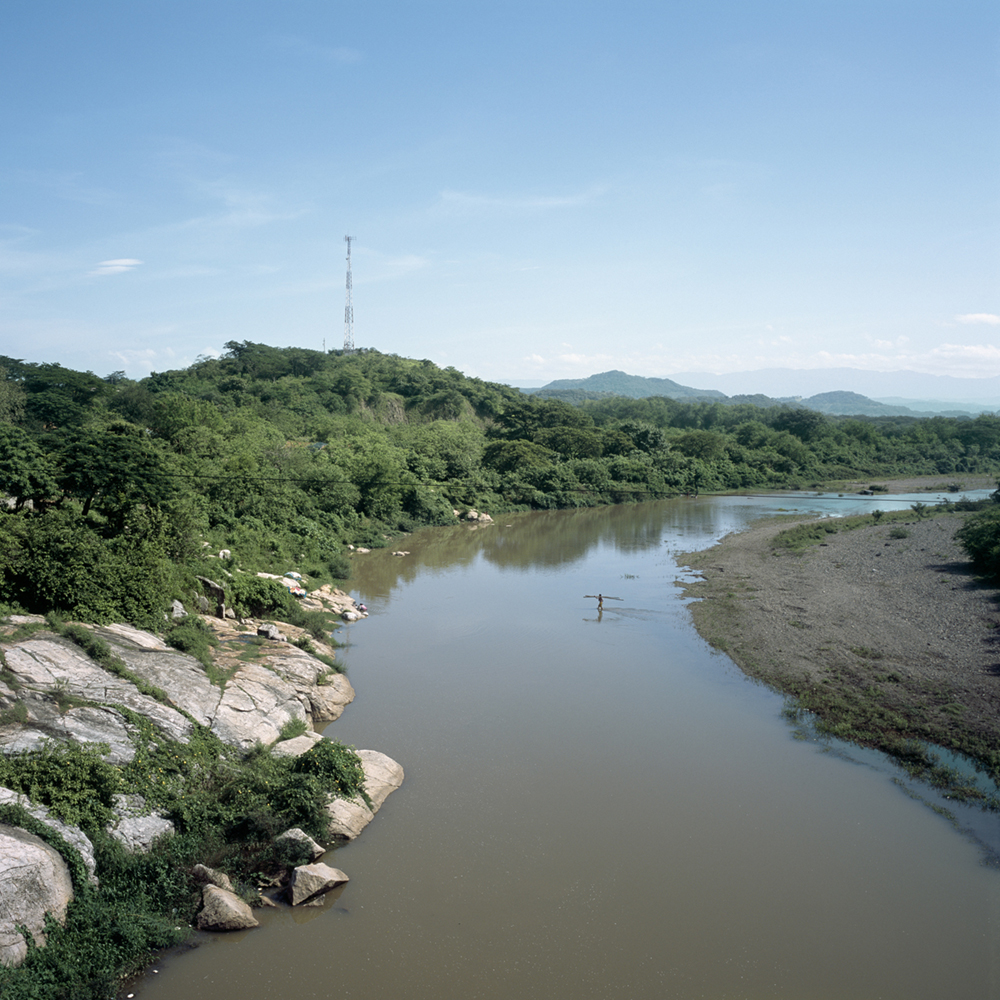