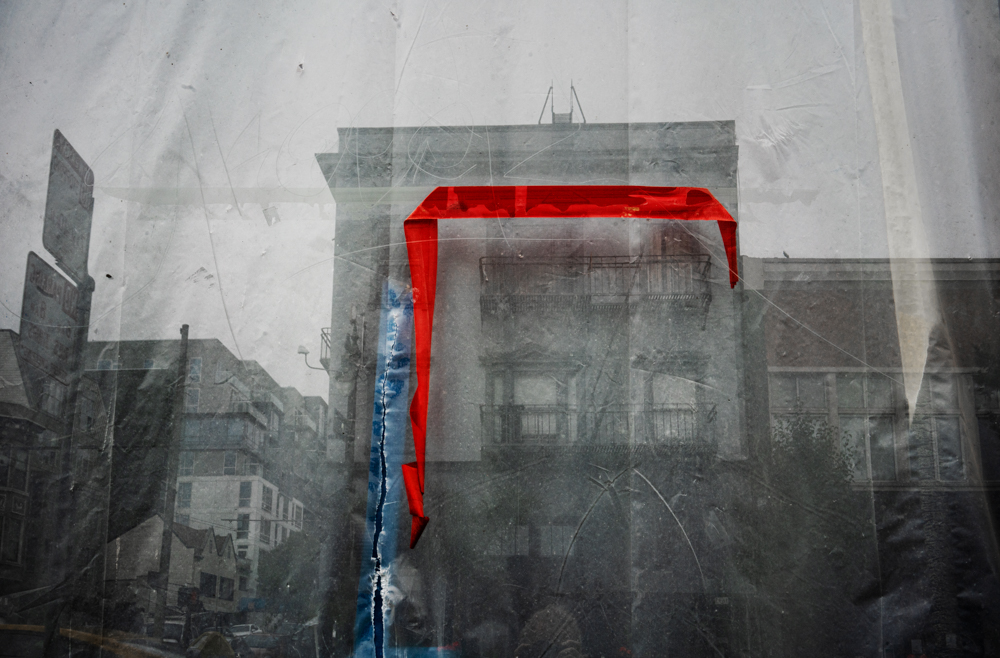 Philip Sager grew up in New York City, and he remembers constantly looking in shop windows. He was enthralled by them, but not in the way that might be assumed. He was not concerned with what was behind the windows themselves, but, instead, he watched the reflections of the city, a mirror version of the chaos and madness in which he lived. Mirrors are often regarded as a symbol of truth or self-reflection, or even as a way to see into the unconscious. In a city where everything is constantly in motion and the mind can struggle to keep up, taking a moment to pause and reflect can be a very powerful thing. Our brains often need to simplify what we are seeing so that we can better absorb and comprehend the information. There are so many layers to our world and our memories, and many of us do not take the time to stop, too busy running to the next thing or avoiding confronting the chaos in which we live for fear of what we will see. Sager is encouraging us to take that moment, take a breath, lean into that fear, and dig deep into our internalized worlds. Sager as a child used the mirror to do this, and now, he uses the camera.

Opening on March 15, 2022 and continuing through June 5th, the Griffin Museum of Photography will host a solo exhibition of these works titled “Veiled Actualities”, curated by Paula Tognarelli. The show opens on March 15, 2022 and continues through June 5th, with an in person artist reception on March 20 at 4pm EST. An exhibition catalogue will be available. The Griffin Museum is located in Winchester, Massachusetts just north of Cambridge, MA. His other current exhibitions include: “All About the Light” The SE Center for Photograph, Greenville, SC, “Traces” PhotoPlace Gallery, Middlebury, Vermont, “The Magic of Light” PhotoPlace Gallery, Middlebury, Vermont. 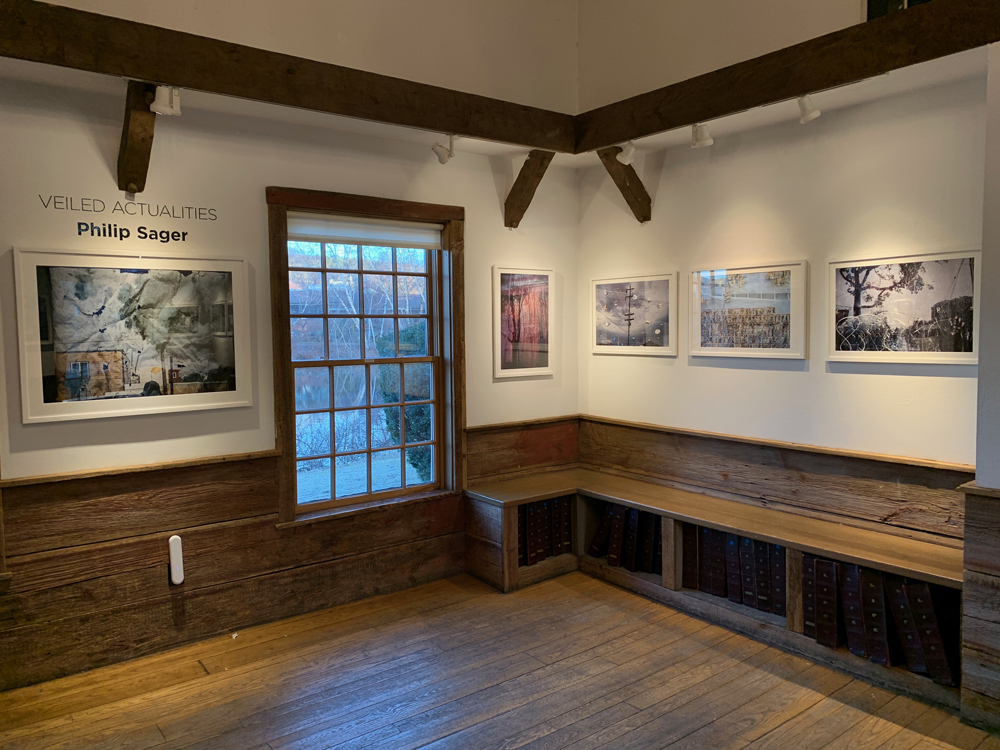 Install of Veiled Actualities at the Griffin Museum of Photography 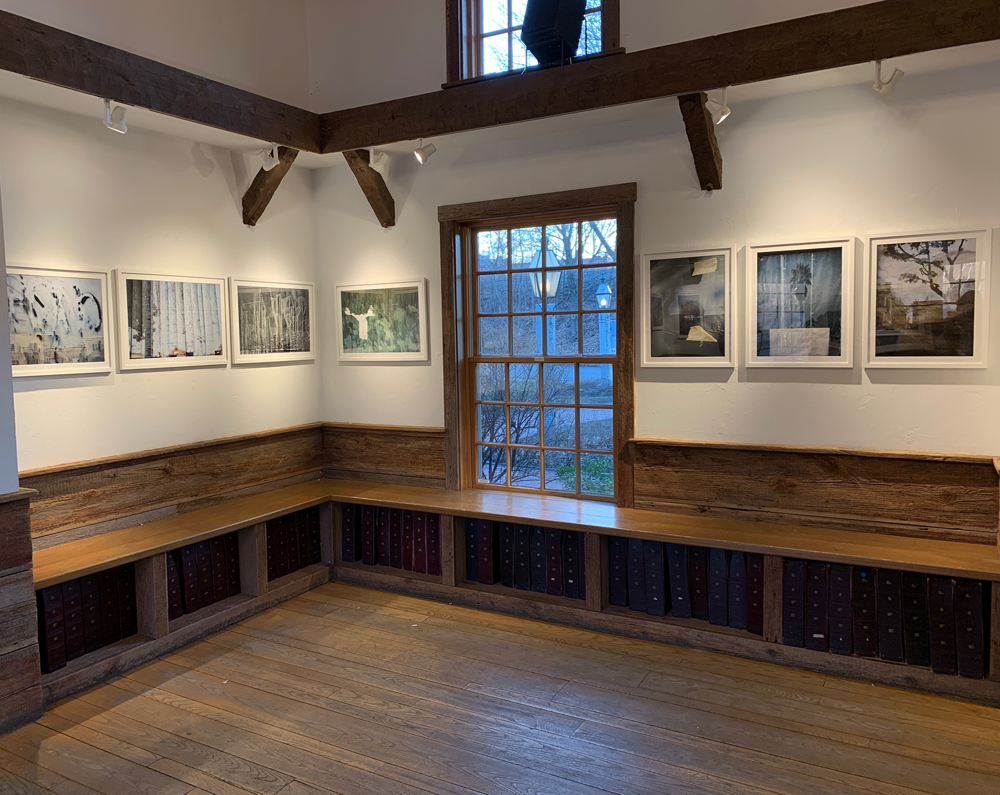 Install of Veiled Actualities at the Griffin Museum of Photography

Philip Sager is a fine art photographer who grew up in the heart of New York City, filled with experiences that only an international city can offer. He now lives across the county in another geographically-small but equally urban center: San Francisco.

While his artistic work focuses on confronting the complexity of perception and how our brains simplify, absorb, and comprehend information, Sager is directly influenced by his subliminal mind, memory, and metaphors mirroring the fragmented and conflictual nature of emotive experience. It comes naturally for Sager to combine art and science, given his long academic and professional history of scientific pursuits researching the heart and the mind. His photographs are firmly placed in the real world, as they are created “in camera” as single images without multiple exposures or added content during post-processing. Sager studied photography at MIT, Yale University, the Apeiron Workshops. His work is held in private collections and has been shown in multiple galleries. 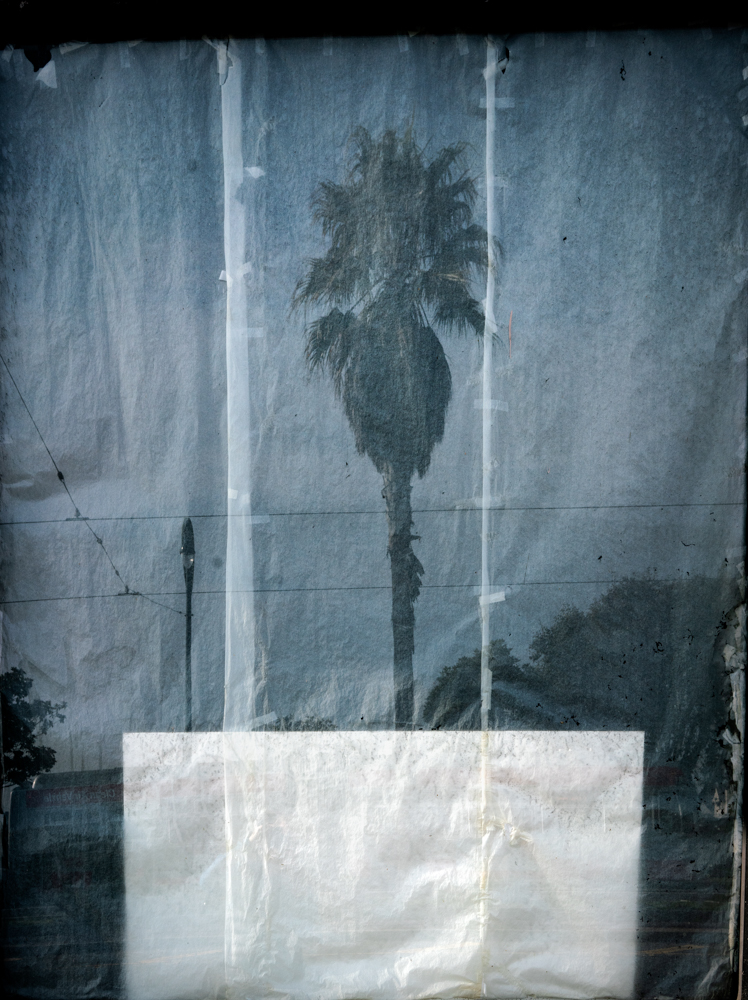 My photographic explorations mirror the fragmented and conflicted nature of my personal experiences and use visual metaphors to depict textures and multi-dimensional experiences, reflecting internal chaos and emotional turbulence. To illustrate this perspective, the photographs are created “in camera” as single images without multiple exposures or added content during post-processing. 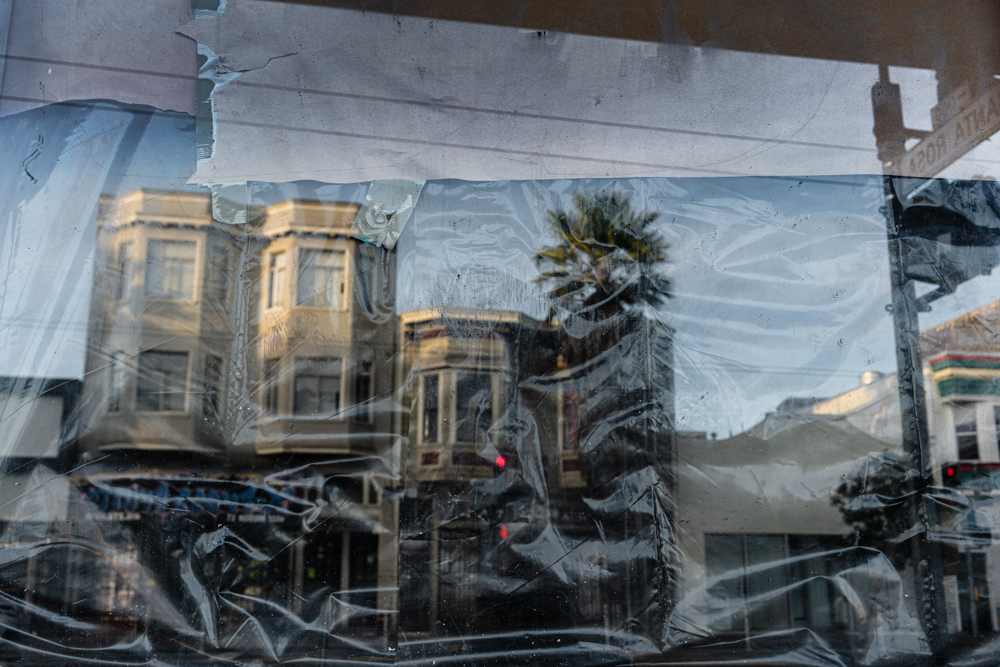 I am inspired to explore the emotional complexity that influences visual imagery, which our brains simplify as we perceive, absorb and comprehend information. Normally our eyes see all of the visual information but our brains typically focus us on only one or two major objects, thus limiting what we actually “see”. In making these photographs, captured in the real world, camera optics lets us experience the rich visual complexity and multiple layers that our brains simplify, as visual data is processed. 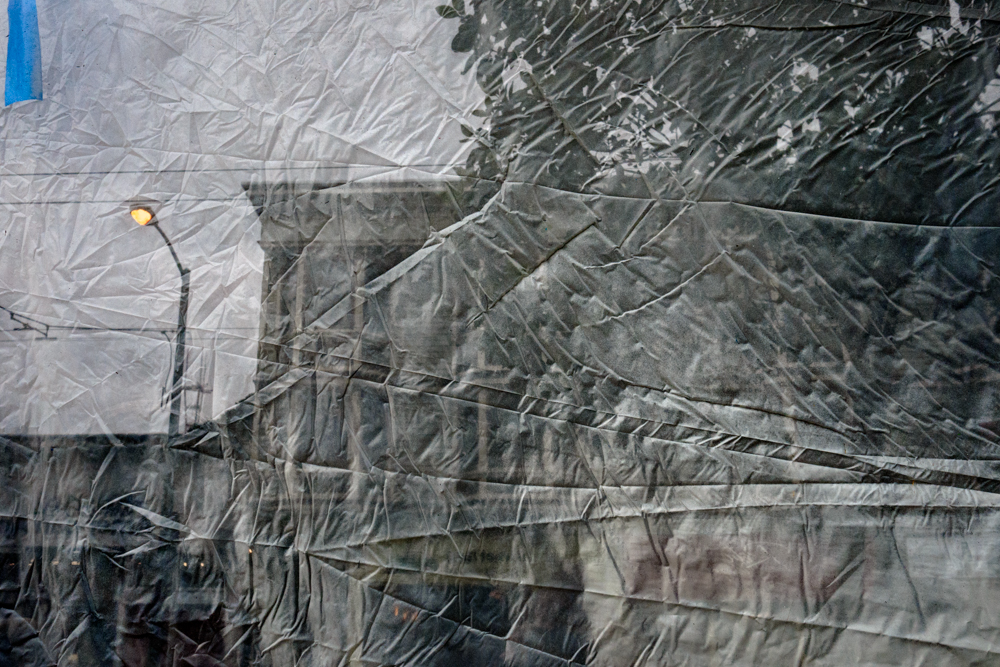 This perceptual approach is influenced by growing up in New York City where I was enthralled by street level shop windows, reflecting the constant activity and often chaotic moments of the city, mirroring a fleeting and mesmerizing world. The process of taking these photographs is highly mindful, being open to the visual complexity that surrounds us, and serendipity. I have had to train my brain to appreciate these commonly encountered perceptual complexities in order to be cognizant of them. 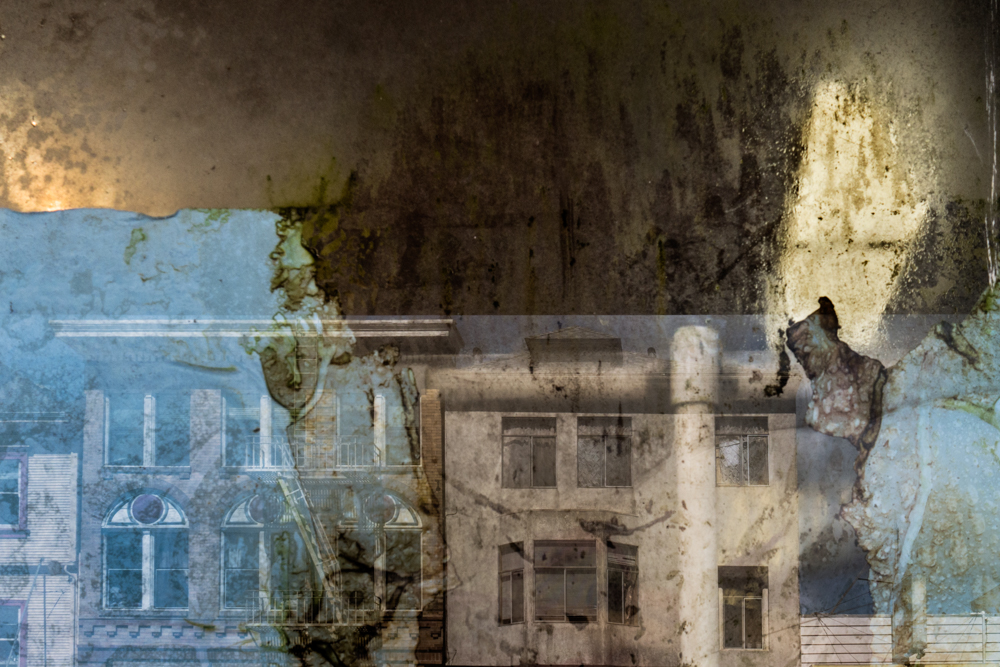 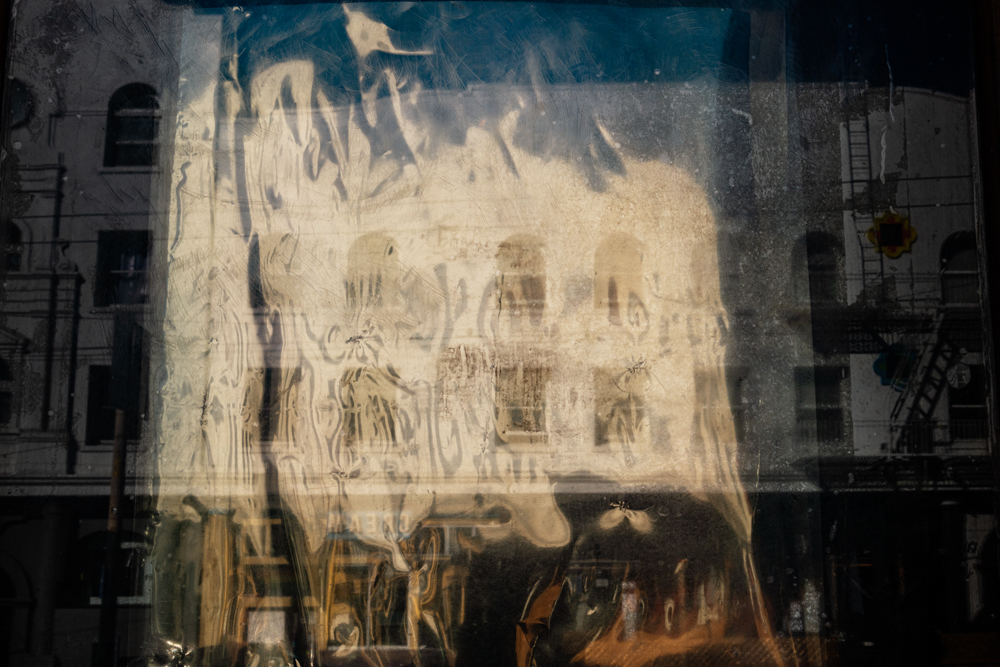 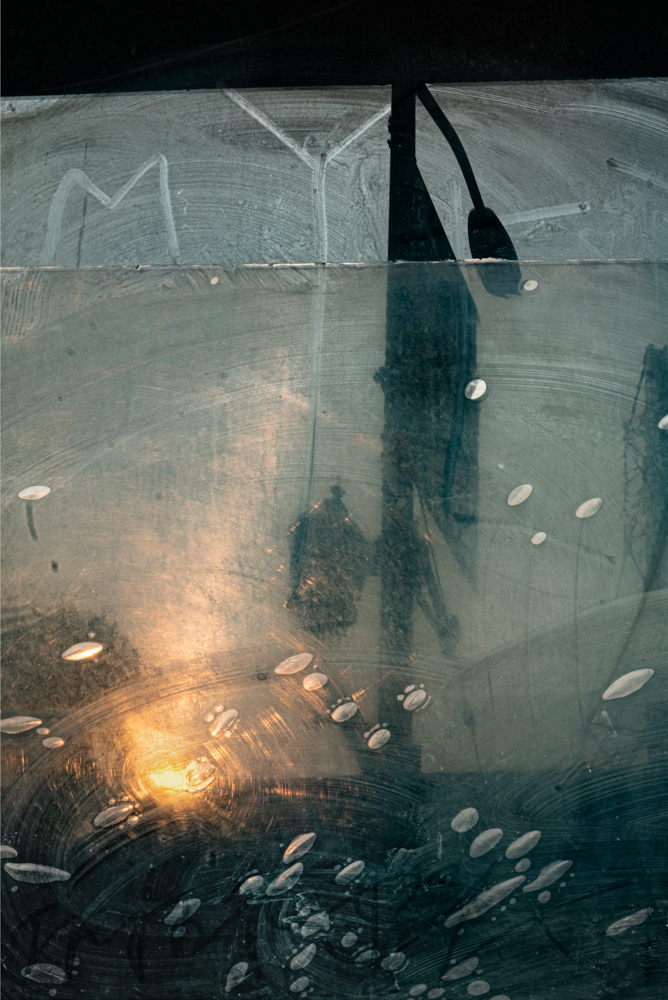 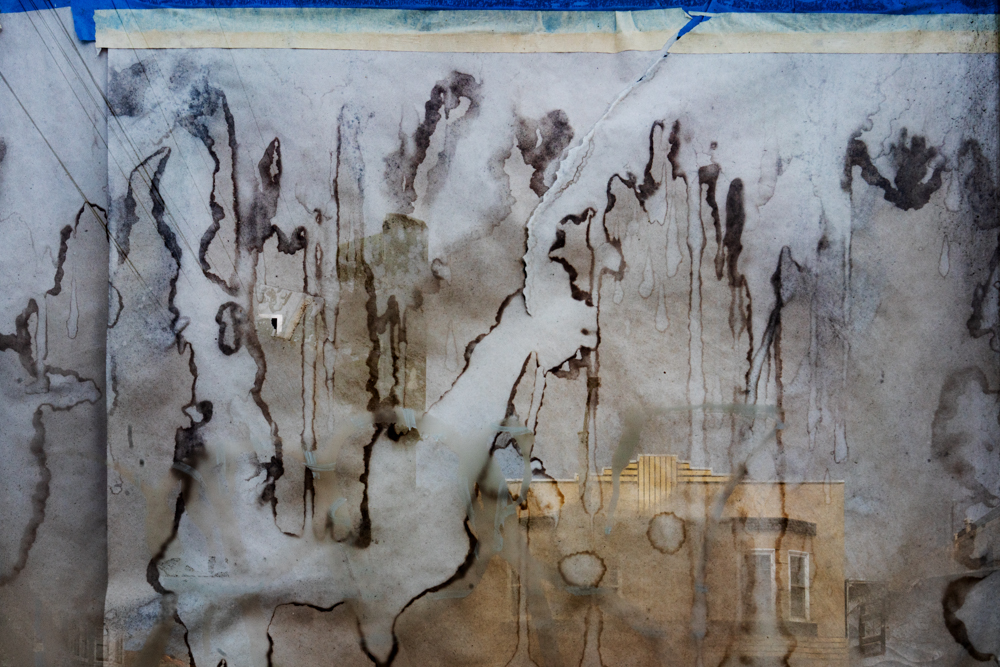 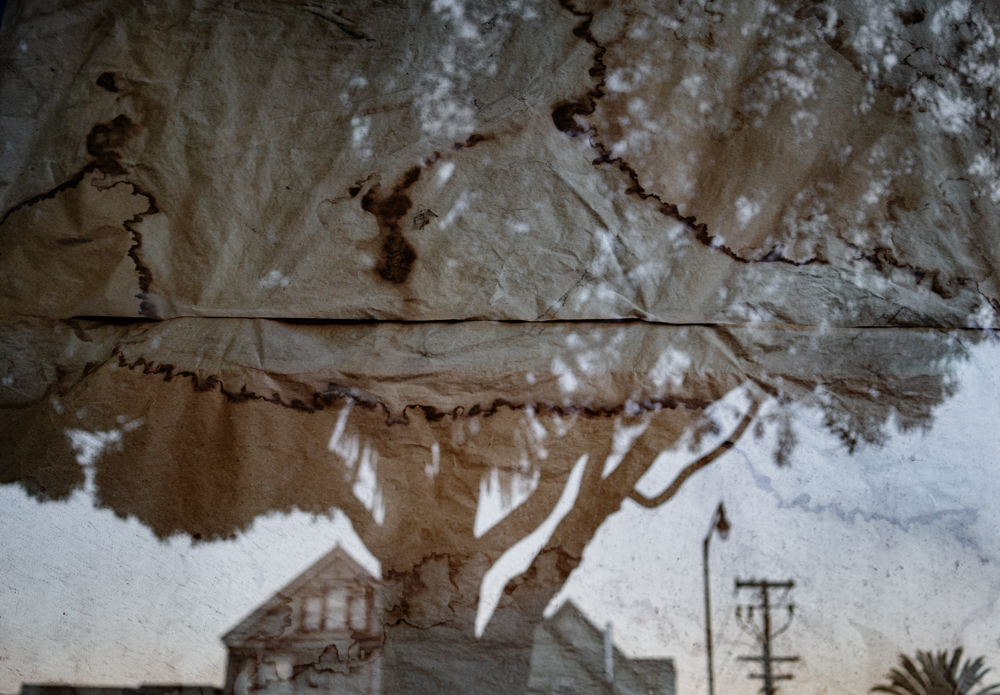 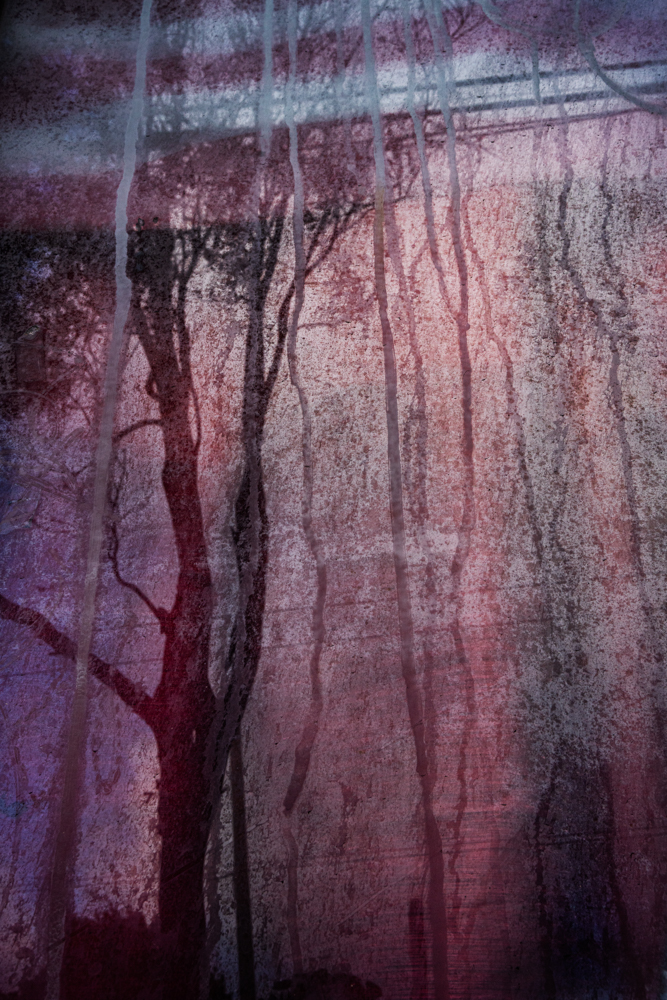 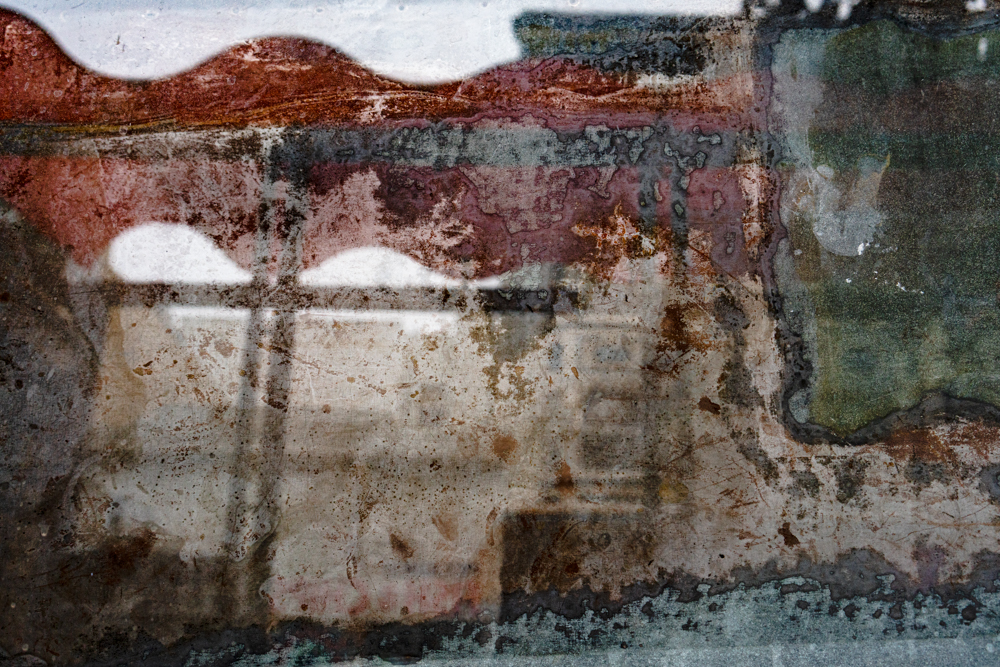 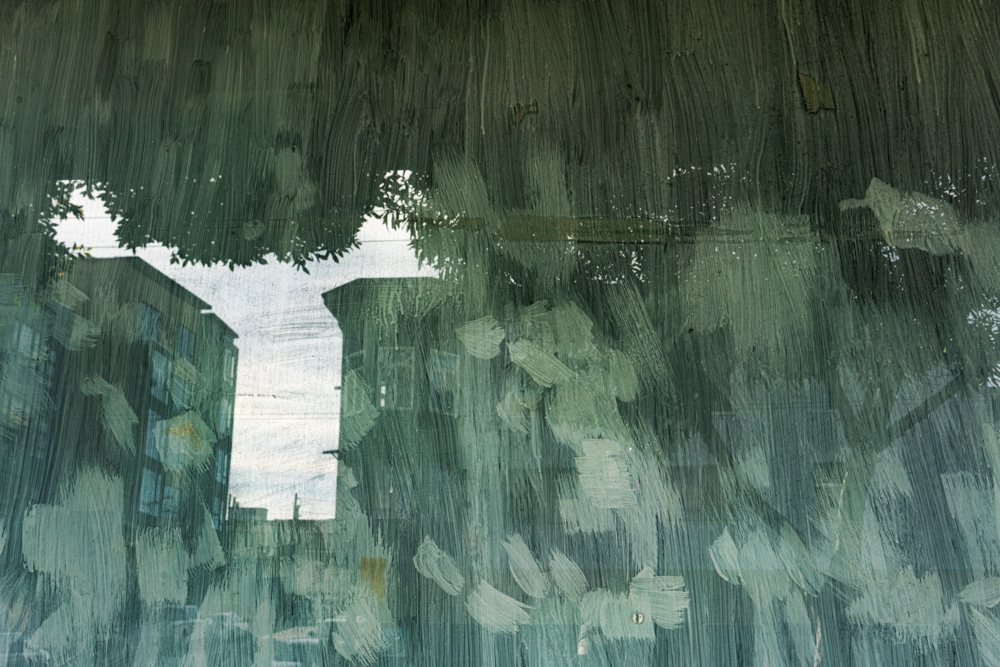 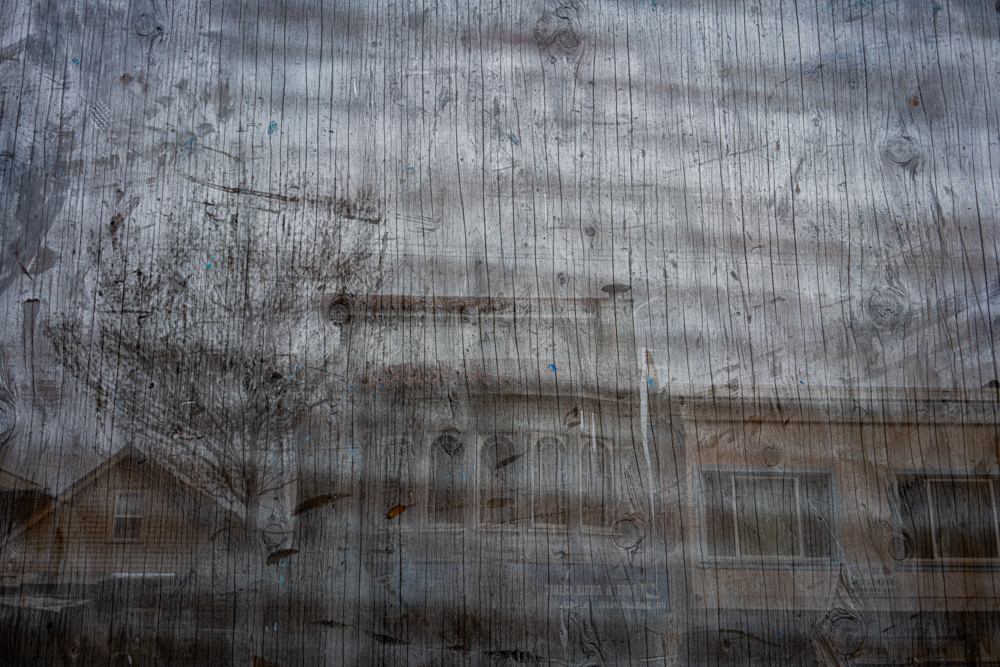 NEXT | Publisher’s Spotlight: Disko Bay >
< Tine Bek: The Vulgarity of Being Three-Dimensional | PREV