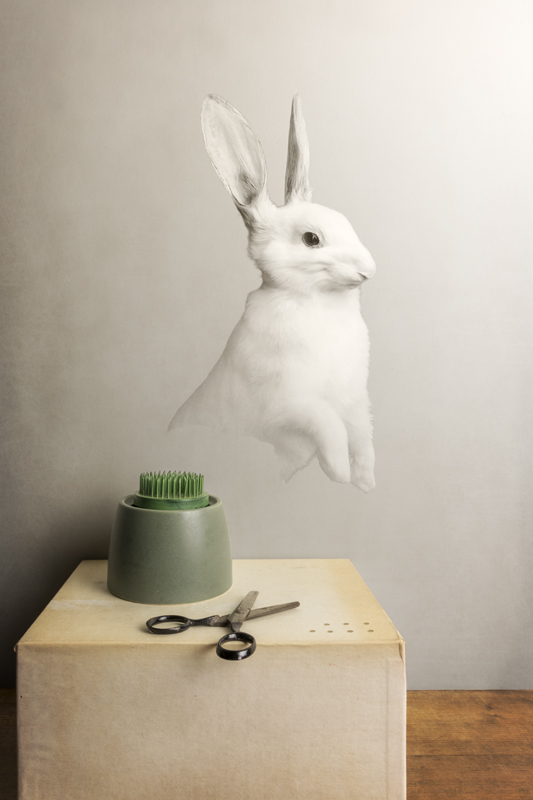 My father took me to a magic show when I was young. I was not impressed. Even then I knew about trickery and deceit. Maybe it was my older sister who filled me in on all the lies – like Santa and the Tooth Fairy.

As I grew older, I discovered real magic. It’s all around us in the natural world – in animals, and trees, and the stars.

Drawing became my magic trick. With paper and pencils, I can draw a rabbit so lifelike and real. With a camera and computer, I create worlds that don’t exist.

The last two years has shifted the course for many photographers–many turning inward and creating work in response to isolation or more time at home.  Artist Carol Erb used this time to create a poignant personal project of constructed images and text that defined this moment in time, as she mined her childhood and the world in crisis for inspiration. The result is an artist book of her own creation, Small Wonders. She personally constructed the entire book, from cover to pages. Each image is accompanied by text that describes her internal responses to the pandemic. Small Wonders is an apt title, as her montages hold a particular magic, whimsy, and meaning.

Carol Erb was born and raised in Southwestern Michigan. She graduated from DePaul University after studying drawing and printmaking at the School of the Art Institute of Chicago.

Erb’s images have been exhibited at the Center for Fine Art Photography, the Phoenix Art Museum, and the Houston Center for Photography, as well as many other galleries in the U.S., Japan, China, France, and the Netherlands. Carol’s project Reckoning was selected for Critical Mass Top 50 in 2017. Klompching Gallery choose her most recent series, Small Wonders, for the highly competitive “Fresh” exhibit in 2021. Her photography has been featured in several publications including Black & White, Fraction, and Adore Noir. 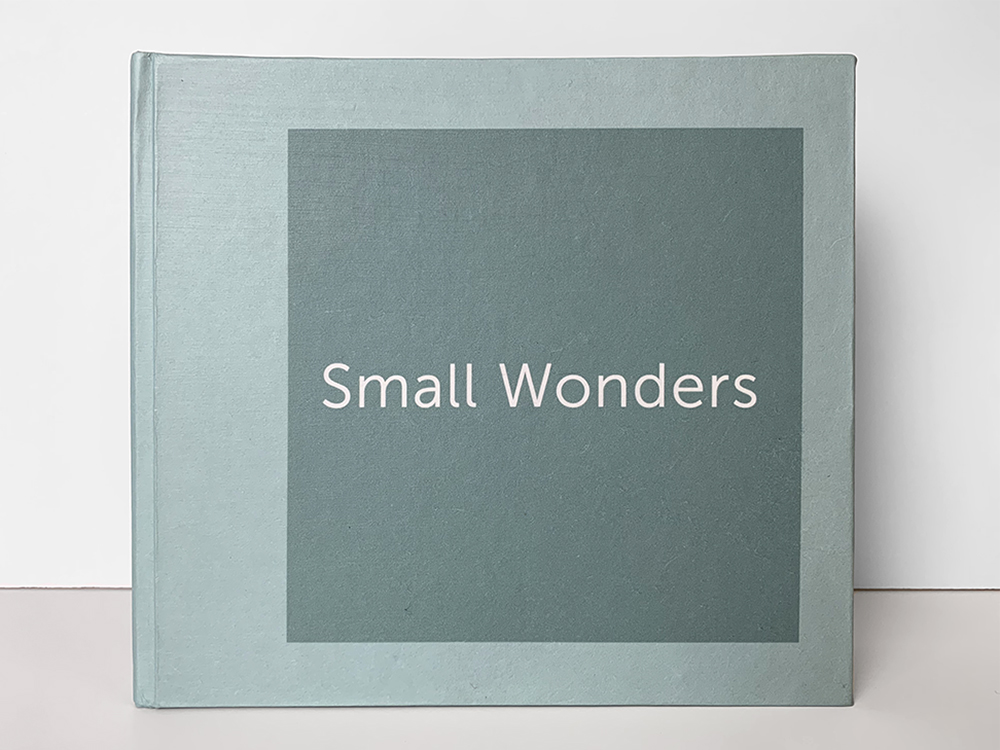 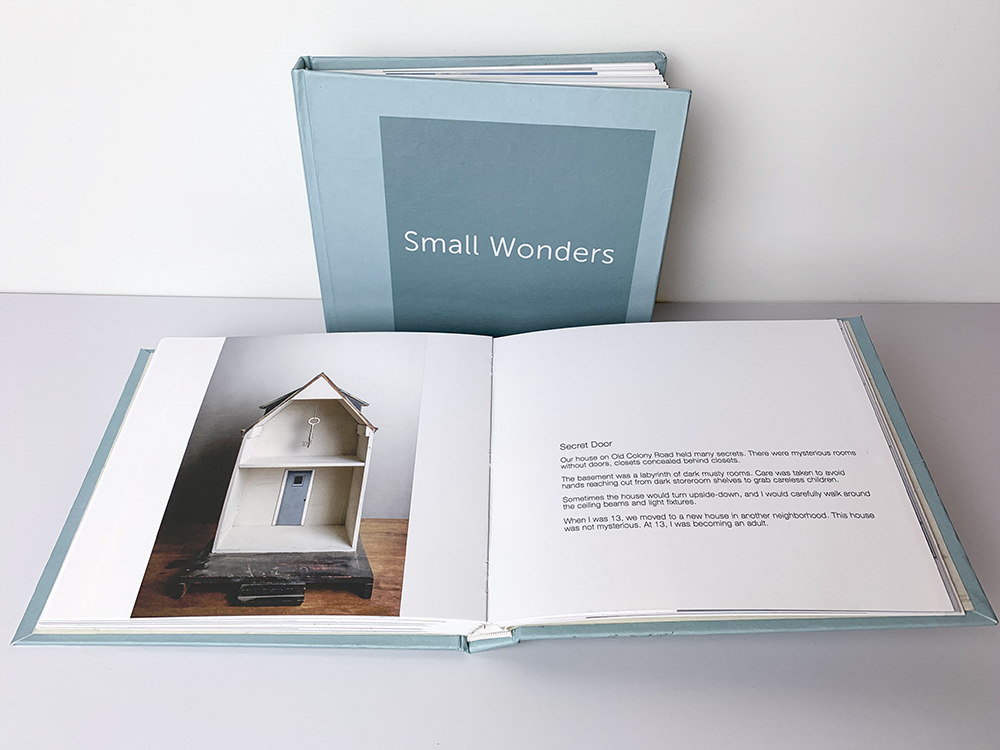 Small Wonders is a series of constructed still life images and text made during the pandemic of 2020-2022. It is the product of countless hours of home confinement. My mind, suddenly unoccupied by the distractions of normal life, was newly free to wonder about the world and my place within it.

Housebound with little to do, I turned inward, to contemplate, to wonder. These photographs became a visual diary of my revolving emotional state, little tabletop metaphors for anger, depression and boredom

As time wore on, I came to appreciate unexpected gifts that came my way. Long forgotten childhood memories shared with my sister during virtual visits. The time to consider my mother’s poetry, which in turn inspired me to write my own free verse. I marveled at science and the wisdom of philosophers.

Creating these photographs became a sort of therapy, a place where my shifting thoughts and emotions could take form, allowing me to view them from a distance. Two years into this plague, I have learned to adapt to a different way of living and to appreciate the small often overlooked wonders of life. 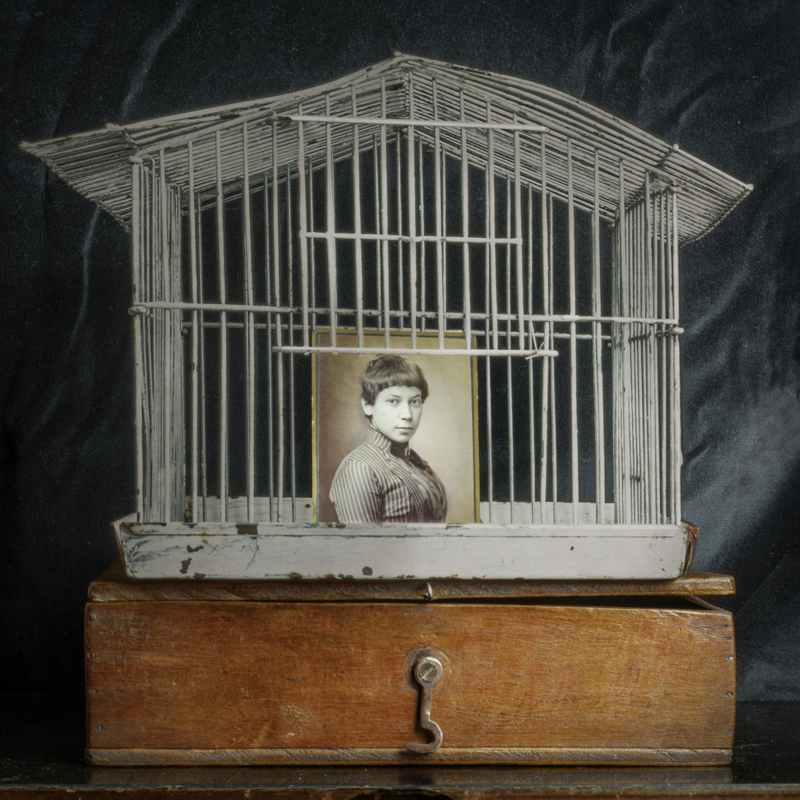 It’s September, seven months into the pandemic. Righteous indignation is what I’m feeling. So many people walking around who couldn’t care less if they make you sick. Wearing a mask is just too much to ask of them. It’s cloth, it’s not painful!

An earworm plays over and over in my head from an old Smashing Pumpkins song: 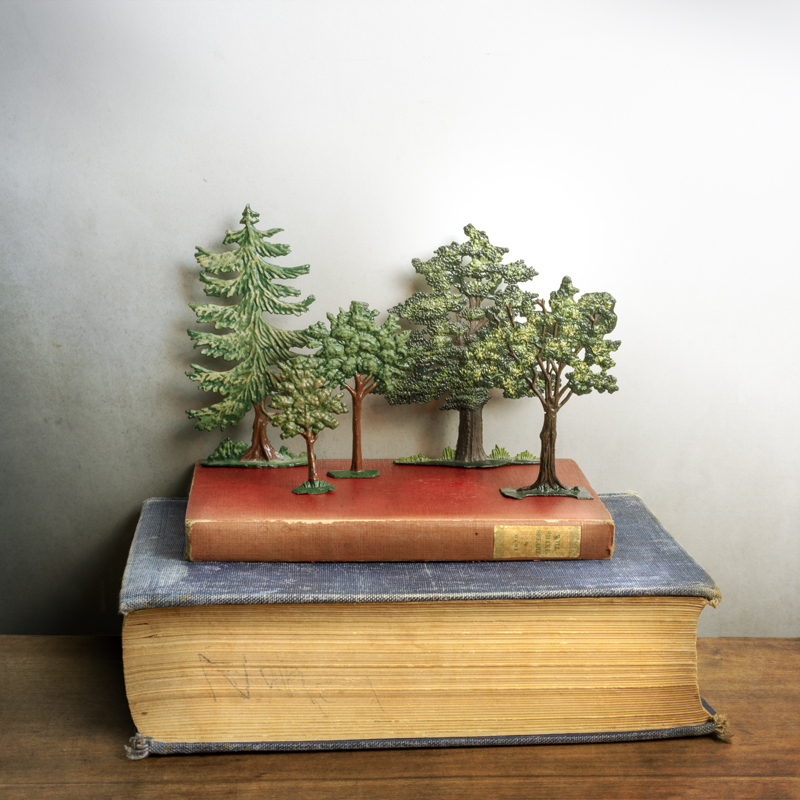 In my isolation, I think about the books I’ve read; the stories that linger in my mind, and how they have influenced my image making.

My grandmother grew up on a small island in the Alaska Territory during the gold rush. Her books were a treasured link to the world beyond her remote frontier home. The large blue book in this image, “The Complete Works of William Shakespeare,” was a gift to my grandmother from her mother. She kept this volume from her high school years until her death, passing it to my mother, and now to me.

This memento reminds me of my grandmother and her passion for education and literature, a precious gift that she passed on to her children and grandchildren. 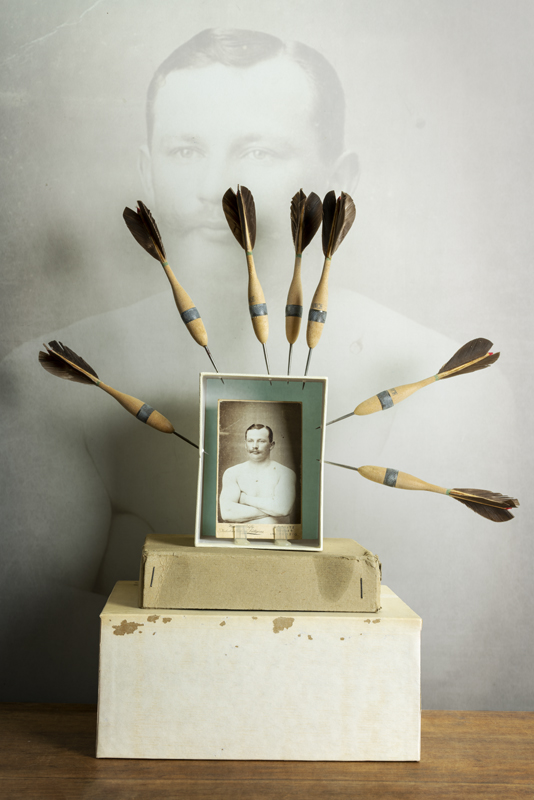 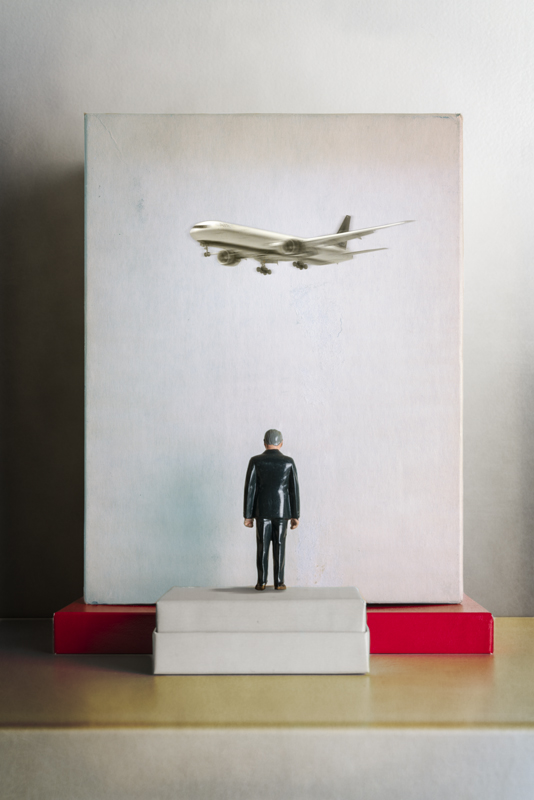 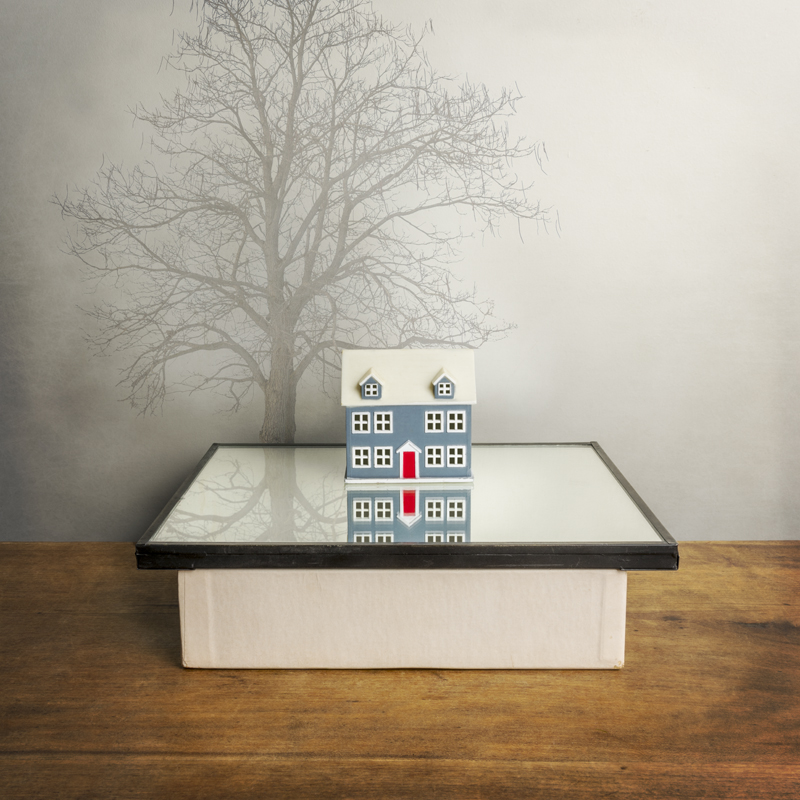 Memories of winter days and nights, homebound while furious blizzards blew. We played board games and huddled around a fire to keep warm. Those storms ended after a few days, streets were plowed, life quickly resumed its normal pace.

Confined to our homes during the pandemic is easy in many ways. Groceries are ordered online. Visits with family and friends are virtual. We are lucky to live in a warm climate. But this storm never seems to end, and it makes me sad, the not knowing. 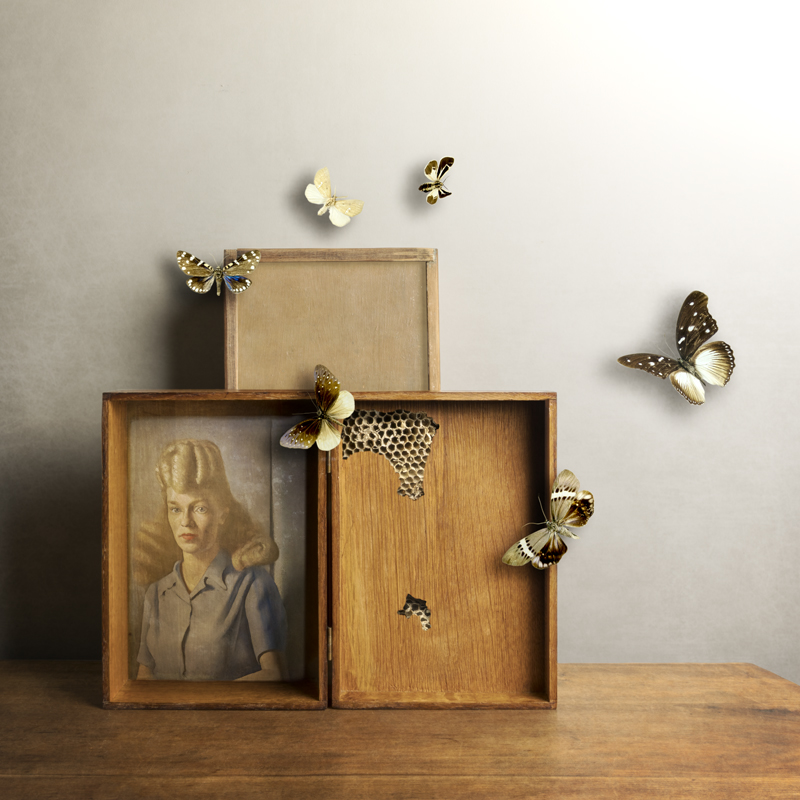 The soldier’s footlocker was stored in our basement where my father kept his tools, his name and rank painted on the top. My sister and I would occasionally open this trunk to explore the artifacts of my father’s early life, before he met my mother.

There were arrowheads he collected as a boy, wrapped in crinkly old paper, fossils and onion skin letters home from the war. I was fascinated with an oil painting of a pretty woman by a skilled but amateur hand. We knew this painting was a portrait of Renee, my father’s French girlfriend during the war.

I’m sure my mother knew he kept these things stored away under his workbench. I still have his photos of Renee enjoying picnics by the sea, and a letter from her that he kept, but it’s this painting of a mysterious woman who could have been my mother, but wasn’t that haunts me. 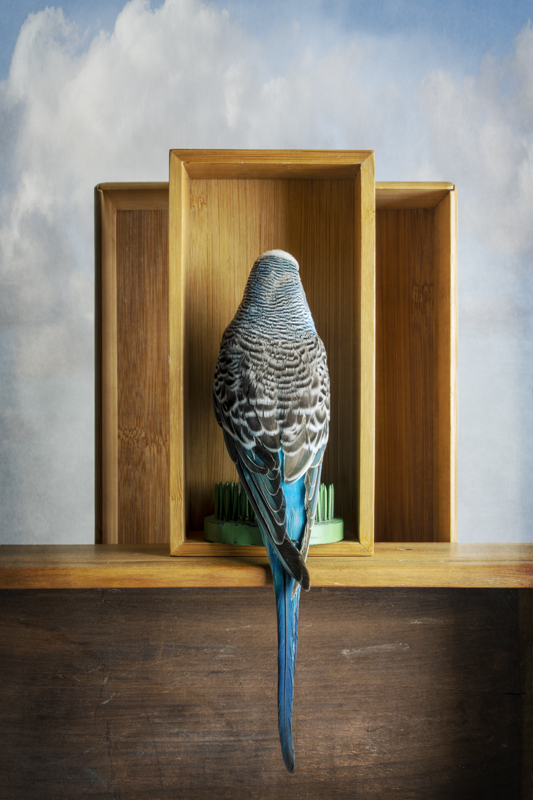 I’ve read about prisoners who experience a mental “slow death,” a result of their isolation. Has that happened to me in some small way? My few brief social encounters away from home have left me drained, desperate for the comfort and safety of my house. 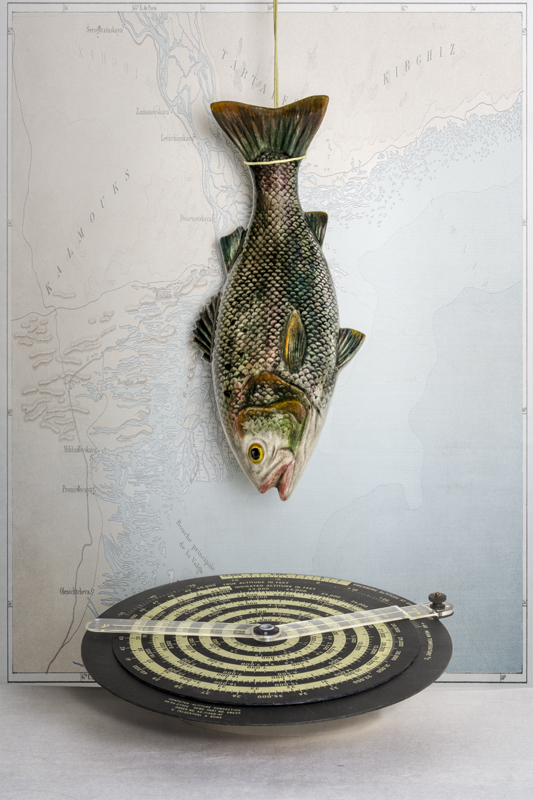 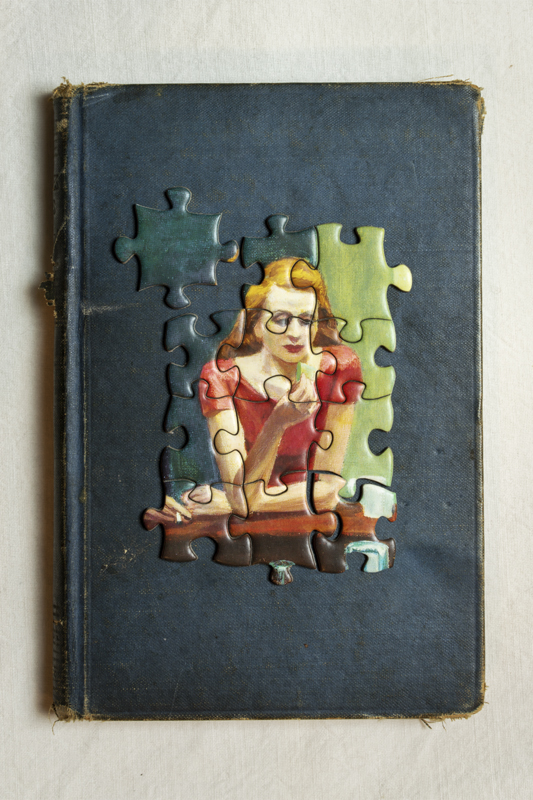 Yes, that’s me, still waiting. In my boredom, I work on jigsaw puzzles, the harder the better. Such a waste of time; but that’s my life now, wasting time, waiting.

I talk to friends who are making productive use of their days, baking bread, taking classes online, cleaning out closets. It’s hard for me to care about accomplishments, I’m too anxious.

I work on my puzzles, one of the few problems that I can solve while confined. Small meaningless victories. Perhaps that is enough for me right now, as I wait. 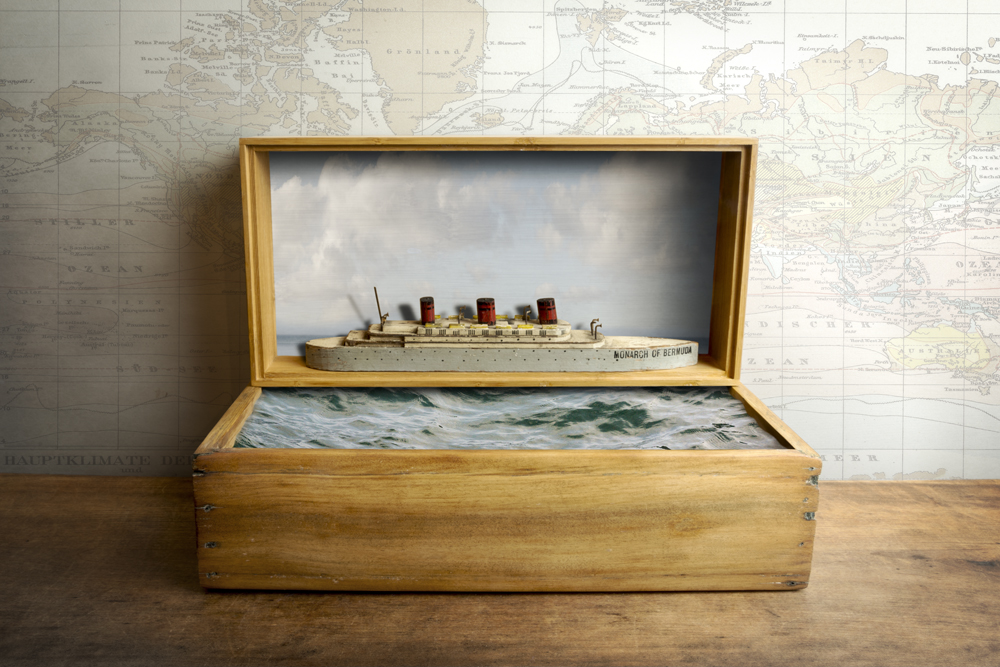 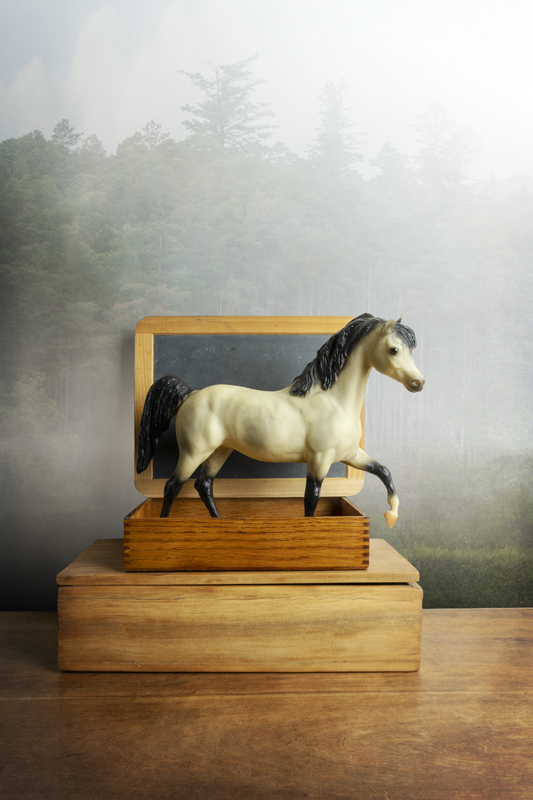 ©Carol Erb, Take Me Away, from Small Wonders 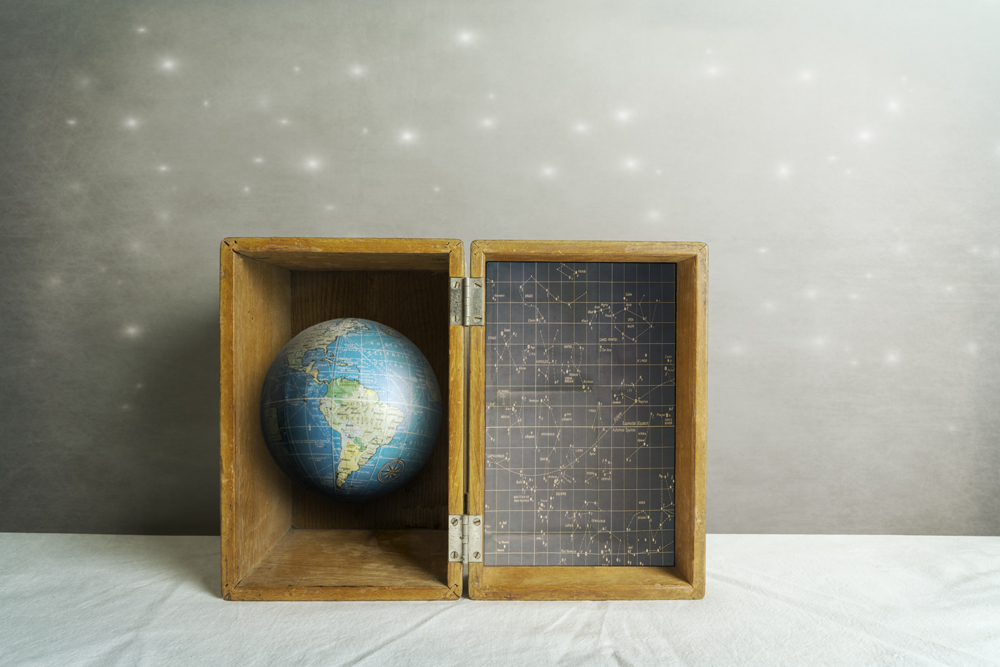 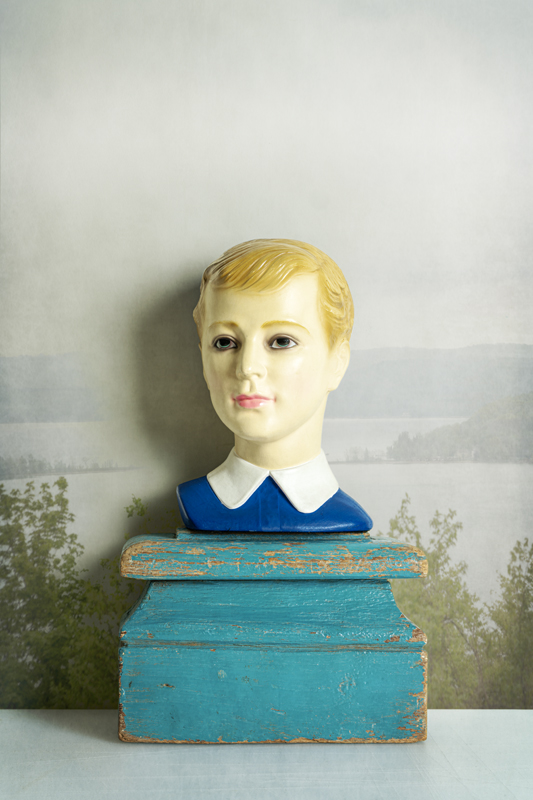 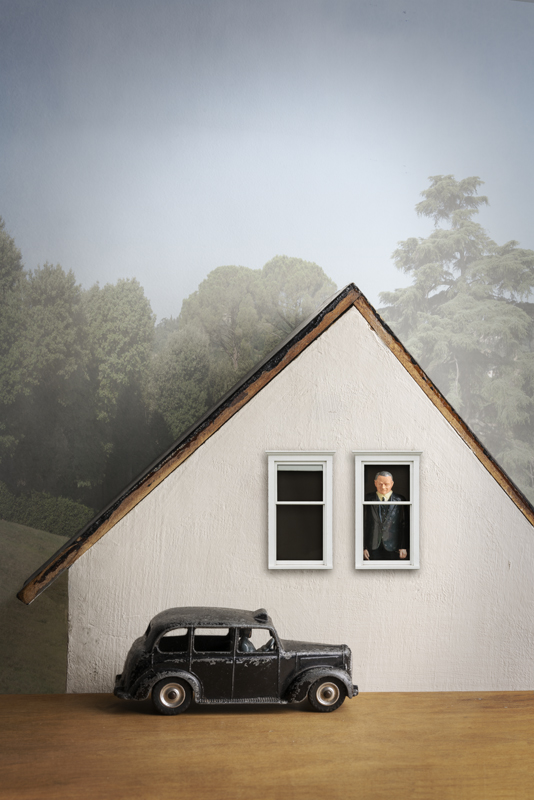 Locked down in our homes now. We have left the dangers of exposure to those of lesser means.

Cars pull up to the curb outside of my window. I watch eager to pass judgement on the occupants. Are they masked? A few neighbors have had backyard parties. Seems that they cannot cope with the absence of social interactions.

Waiting, watching, judging. I’ve become a passive observer, looking out my window at the world beyond my house.

NEXT | Sam Comen: The Longest Shift >
< Luminous Visions: Cristina Fontsare: Journey to the Center of the Earth | PREV