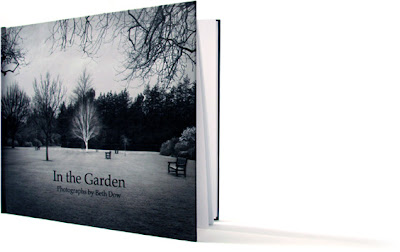 Congratulations to First Place Winner, Beth Dow, for her book, In the Garden. Beth is HOT HOT HOT right now, nominated for the Aperture West Book Prize, was one of the top six finalists for the Photolucida/Critical Mass book award for her Fieldwork project, and awarded with a 2008 fellowship from the Minnesota State Arts Board for new work in progress. You might have seen a couple of her images on 20×200 too. When it rains, it pours.

Photographer Amy Elkins had an interesting observation on a recent blog post:
“I do have to state that I am pretty bummed that out of every single book that won an award… I didn’t see a single portrait (could very well be that I can only search the few handful of pages in a book). Coincidence? Maybe. Maybe not. I’m just saying there were some damn good photo books entered that involved portraiture. I guess the trend is swinging… I’m going to pick up my camera and aim at the land (kidding).”