Photo Happenings in LA next weekend by Aline SmithsonMarch 15, 2009

I will be participating in two exhibitions…. 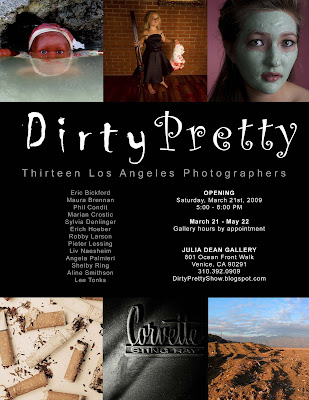 Dirty | Pretty, an exhibition of photography by thirteen Los Angeles photographers opens at the Julia Dean Gallery on March 21st and runs through May 22nd. The photographers were challenged to explore the idea of beauty and filth in a city obsessed with those concepts. 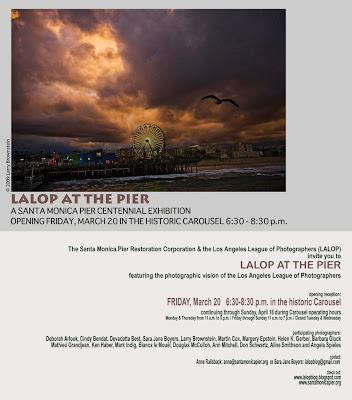 Free Carousel rides will be available during the opening of LALOP AT THE PIER. The exhibit will continue until April 18th during Carousel operating hours which are Monday and Thursday from 11 a.m. to 5 p.m. and Friday through Sunday 11 a.m. to 7 p.m., closed Tuesday and Wednesday.