Toronto based photographer, Barbara Cole, is a seeker and a seer. Her images have an other worldly feel whether above or below ground. “Since dropping out of high school to discover what it was she wanted to do, it seems that photography found her, identified her and ultimately saved her. Working as a model in her teens, Barbara was offered a job a as fashion editor for a then fledgling daily newspaper, “The Toronto Sun.” That led into an opportunity to shoot the weekly fashion spreads. Barbara used this time to develop her skills enough to open her own photographic studio in the early eighties.”

Her career has continued into the commercial world, as a photographer and a director, but her fine art work has always continued. Barbara exhibits and is collected widely, and in 2008 was the Grand Prix winner of the 6Th Festival International de la Photographie de Mode in Cannes. Billboards of her work were spread along the Croissette in Cannes. She is also well published and her photographs have graced a myriad of book covers.

“Sara Moon was by far my greatest photographic influence; I think her eye is original and brave and cutting edge. Lucien Freud is probably the second most important influence who entered my life when I was experimenting with Polaroid’s SX-70 camera. In the 1980s I loved Dominique Isserman’s work.” Cole says her artwork heavily influences her commercial images, but she concedes that it’s the commercial work that forces her to be a more technically astute photographer.”

“Photography found me, captivated me and ultimately saved me. I am totally absorbed by its endless possibilities.” 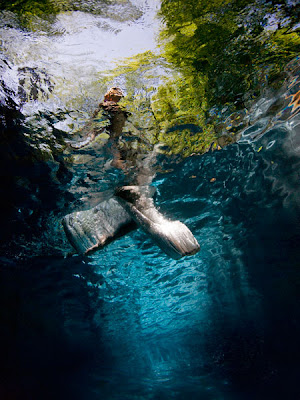 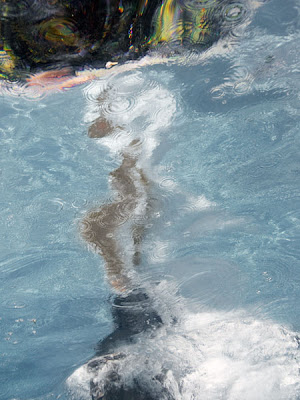 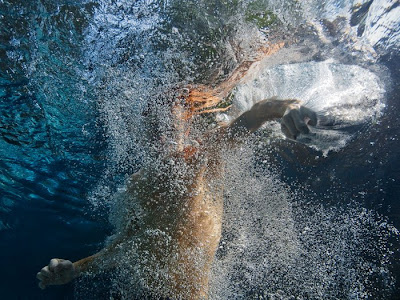 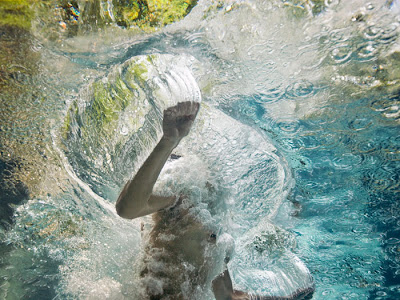 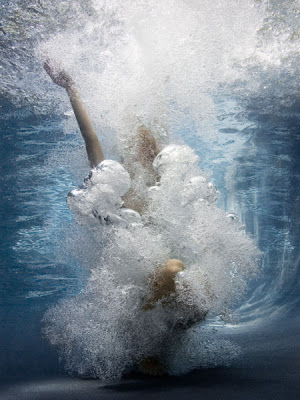 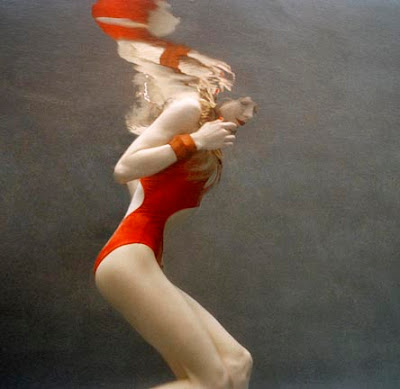 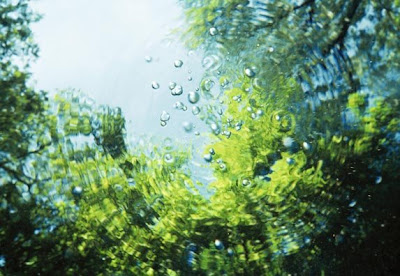 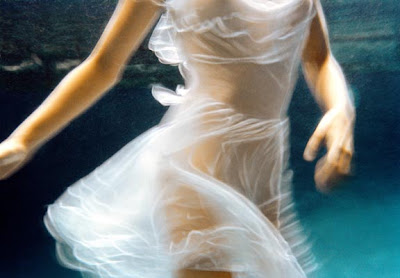 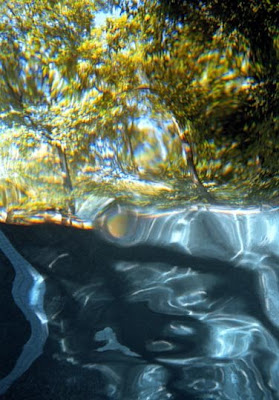