This is one of those happy ending stories, all due to the efforts and abilities of Mr. Gordon Stettinius and his friend Timothy Bartling. Gordon is a remarkable presence in the photo world–funny, smart, and charming–just like his photographs. The story begins when Gordon opened a show in New York City in 2002, and was introduced to a 92-year-old Gita Lenz by their mutual friend, Timothy. Gordon was intrigued by Gita and when Timothy asked Gordon for advice about what to do with Gita’s images and equipment, he stepped in and offered to store everything at his home in Virginia.

Along with numerous boxes of prints and various boxes of negatives, there were folders of correspondence, books of photography, rolls of undeveloped film, tear sheets, published articles and several folders of poetry – essentially an abundance of evidence of a rich career and a compelling personality. As I lived with her archive, I gained an increasing appreciation for the quality and depth of Gita’s photography. So in the spring of 2006, with the help of friends and interns from Virginia Commonwealth University, and as time permitted, I began the task of organizing and preserving her work, and putting together a timeline of Gita’s life. 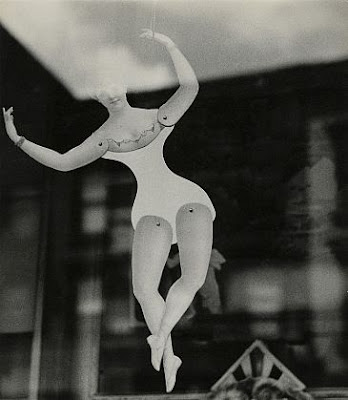 Among Gita’s personal correspondence, we found photo postcards from noted photographer Aaron Siskind. This led me to approach the Aaron Siskind Foundation to see if there might be further connections between the two artists. Our goal until this point had been to make sure the work was safely stored until we determined what our next step might be. Charles Traub, president of the Board of Directors of the foundation, and an accomplished photographer himself, kindly introduced me to Tom Gitterman of Gitterman Gallery in New York. That such a respected gallerist saw the value and significance of Gita’s work gave us the validation we needed to begin in earnest to organize the collection, to begin editing the images, trying to ascertain which images had been reproduced and where, and interviewing Gita to learn what we could about her career. 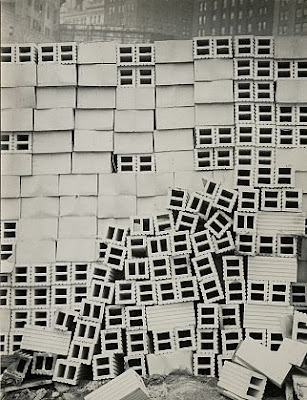 One of the most rewarding things I have been able to do with this work is to sit with Gita and look through these photographs with her. To see the impact that these images have on her, so many years later, is extremely gratifying. This story remains a rather enigmatic one because Gita’s failing memory has obscured some of the facts of her life and career. So we keep returning to the work itself, and trust that, through its warmth and depth, her creative spirit will affect other people, as it has affected us. We hope that by producing this book, and by placing her work in private and institutional collections, that Gita’s name will be remembered, and that the work she did will be available for appreciation, for research and, ultimately, for posterity. 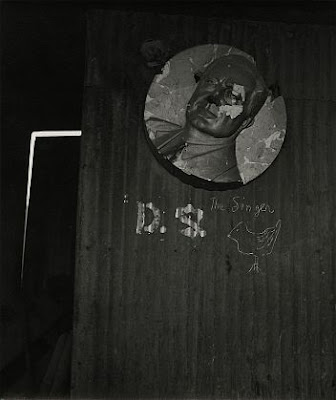 The story ends with Gordon celebrating Gita’s 100th birthday recently, complete with a tiara and birthday cake. And for her birthday, Gordon gave her the most amazing gifts. He published a beautiful monograph of Gita’s work through his own Candela Books and brought the work to the attention of Tom Gitterman, where she recently opened an exhibition at the Gitterman Gallery in NYC through November 20, 2010. 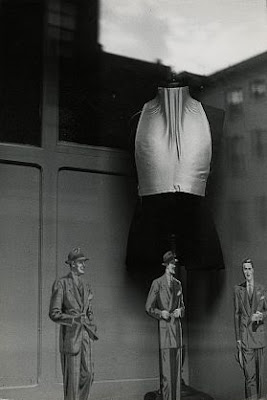 Looking back at the night that we sat in Gita’s recently vacated apartment, we realized this project was about something larger than one person’s photography, or the disposition of what might be called an estate. Without the somewhat accidental friendship that started up between this very elderly woman, and Timothy, a working chef more than fifty years her junior, all of this work and personal history would likely have been on a direct course from landlord to landfill. Probably certain possessions, possibly even the photography, would have migrated into thrift store bins, but almost certainly any knowledge or understanding of the artist behind the work would have been entirely lost. 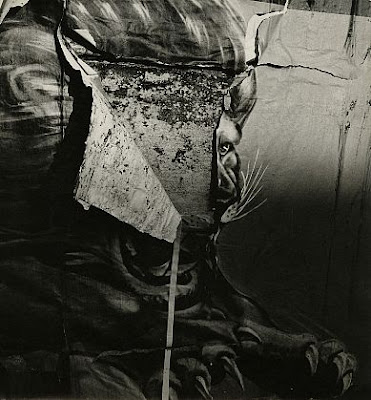 Fortunately, that is not the case. 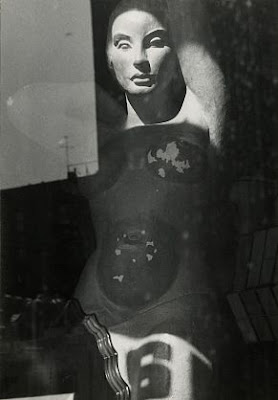 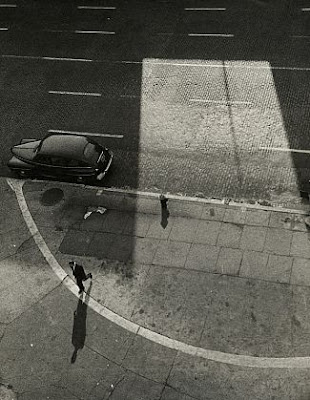 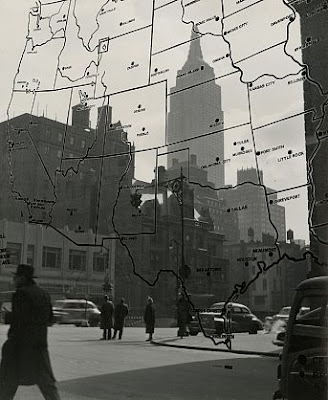 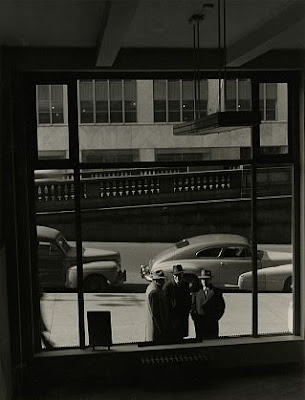 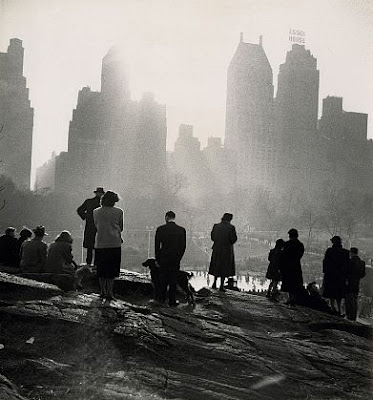 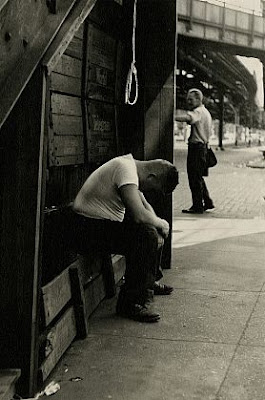 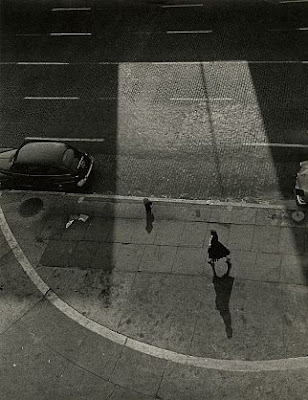 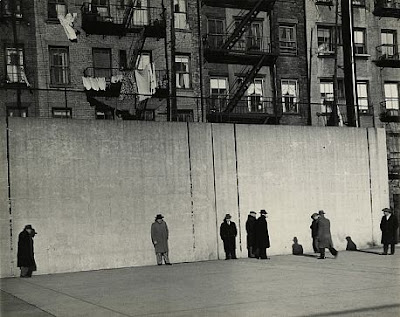