Brooklyn photographer, I-Hsuen Chen, was born in Taipei, Taiwan. He is a photographer, video artist, and performer. He received his Masters of Fine Art in Photography from Pratt Institute in New York, and a BA in Advertising & Public Relations at Fu Jen Catholic University, Taipei, Taiwan. I-Hsuen has an road trip series, Nowhere in Taiwan, that combines humor, reality, and the idea inconsequential places in his native Taiwan.

Nowhere in Taiwan is a selection of photographs made while traveling through my native country of Taiwan in the summer of 2011.

Influenced by the idea of the “road trip” in American photography, exemplified in the work of such photographers as Robert Frank, Stephen Shore, and Joel Sternfield, I set out to find scenes and situations that seem to be “in between,” neither landscape nor cityscape but existing in an ambiguous space I call “nowhere.” Some of these sites are suburban, or partly urbanized, or abandoned and left behind. The aspect of location that interests me most has to do with the traces of human presence and gesture that reside or remain. In search of nowhere, I look for unexpected instances of intimacy, so that there is a sense of “nowhere” being unveiled. 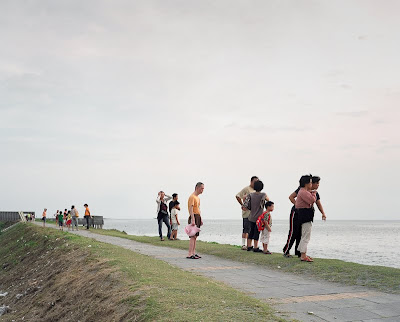 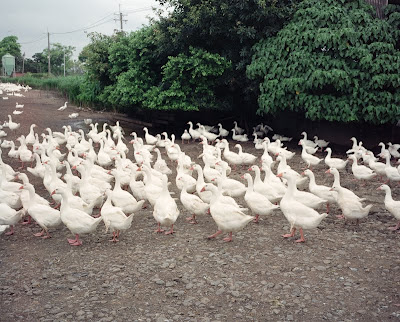 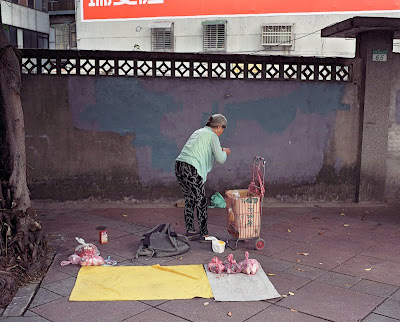 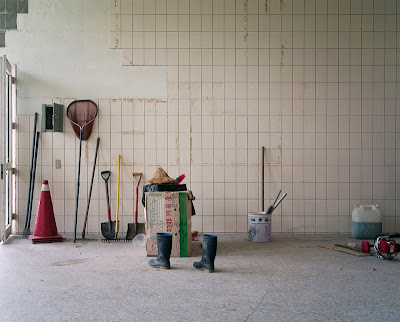 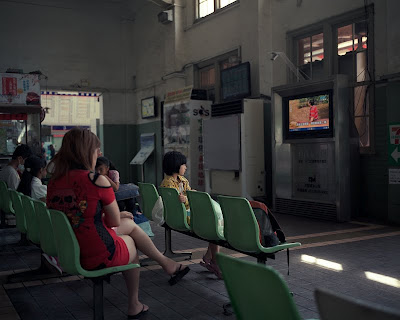 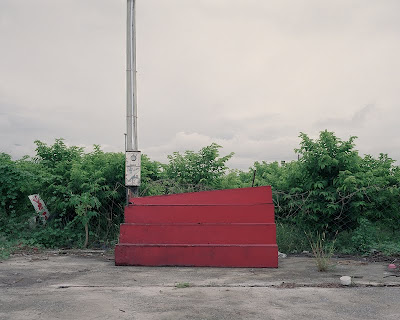 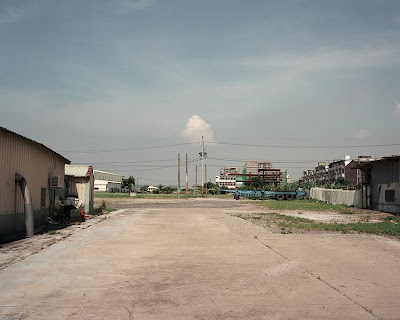 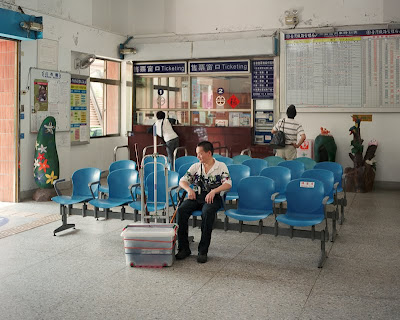 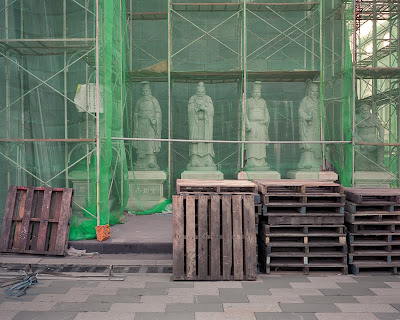 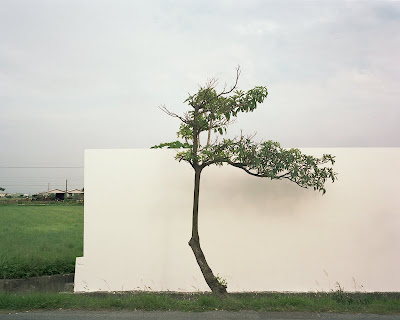 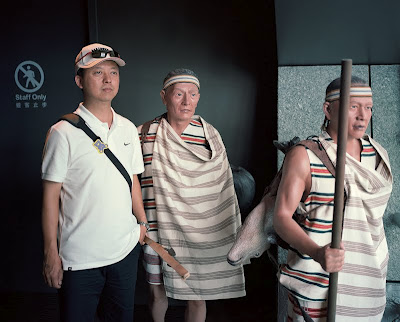 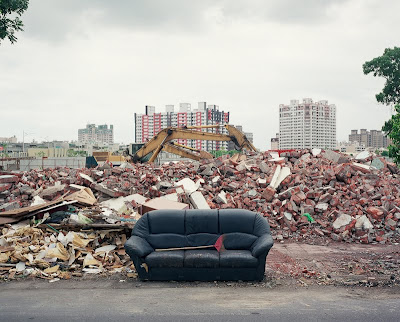 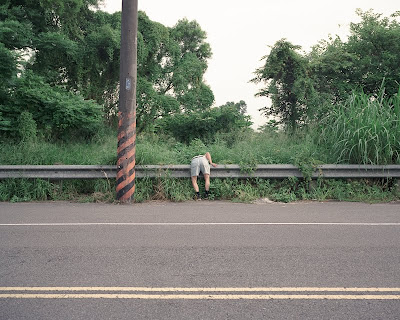 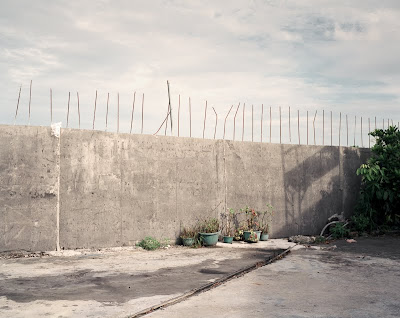 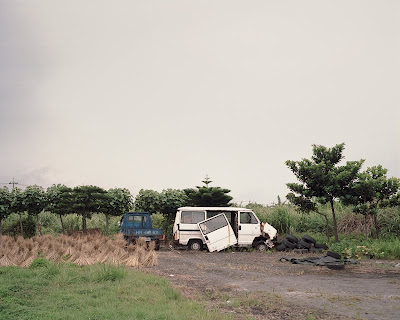 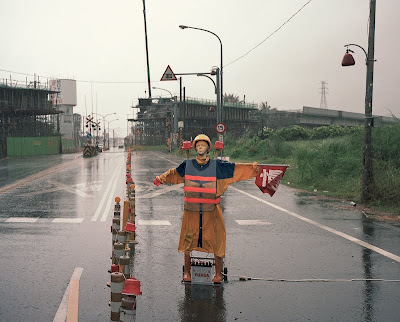 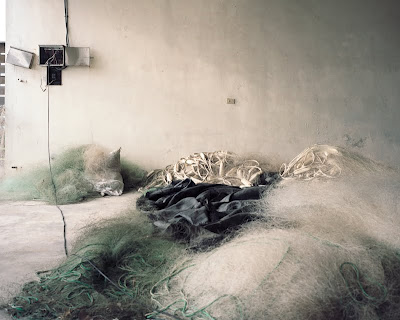 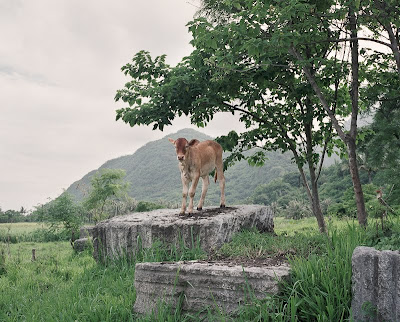 NEXT | Child’s Play at the Panopticon Gallery >
< Patricia Piccinini | PREV