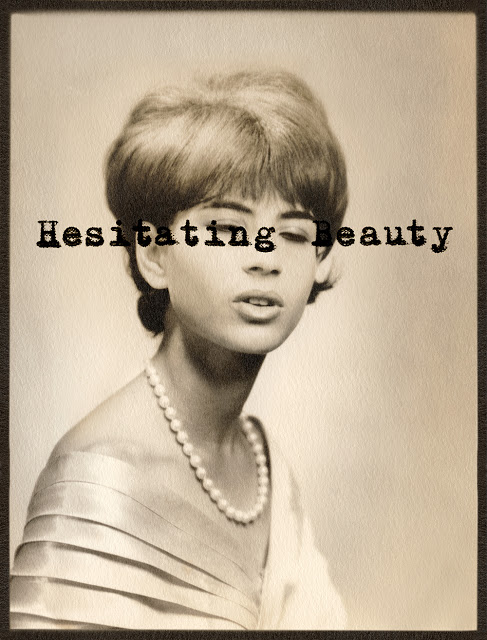 One day several months ago, I was listening to NPR while driving across town.  A familiar voice was being interviewed and I began to listen with rapt attention as the author shared his story. The author is a friend, Joshua Lutz, and the story is a true one, in fact he was recalling events from his own childhood–a childhood built on fiction and fact, a childhood that was a stew of uncertainty, of mental illness, and of shifting realities.  Joshua has created a uniquely personal monograph, Hesitating Beauty, published by Schilt about the structure of the photograph as truth. The book also challenges the traditional function of the medium in building narrative. The project is an intimate portrait of the artist’s mother, but it also is a reflection of a growing up that was at best, complex and challenging. 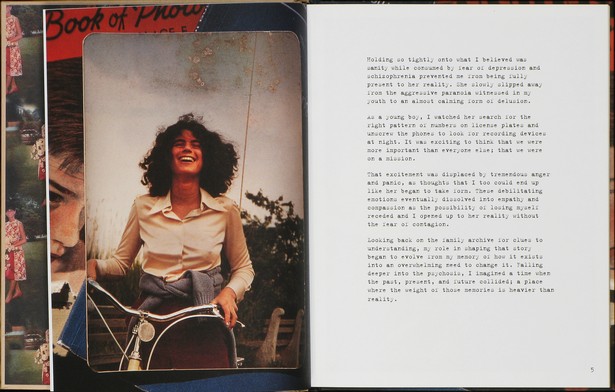 As Joshua recounted his childhood, I was struck by his acceptance of an uncertain life, how his mother’s paranoia became a sport of sorts, and how the “normal” world that his friends inhabited seemed less desirable than never knowing what was beyond the threshold. 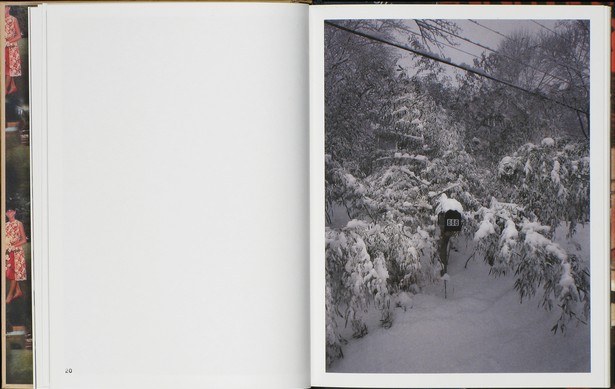 For the book, he has mined his family archives, created interviews, and re visited letters combined with his own photographic images. The result is a “seamless and strangely factual (yet unflinchingly fabricated) experience of a life and family consumed by mental illness. Rather than showing us what it looks like, “Hesitating Beauty” plays with our conceptions of reality to show us what it feels like to grapple with a family member’s retreat from lucidity”.
He also has a companion exhibition, Hesitating Beauty, is on display at New York’s ClampArt Gallery, until May 18th.
Hesitating Beauty

Holding on so tightly to what I believed was sanity yet consumed by fear of depression and schizophrenia prevented me from being fully present to her reality. She slowly slipped away from the aggressive paranoia of my youth to an almost calming sense of delusion. 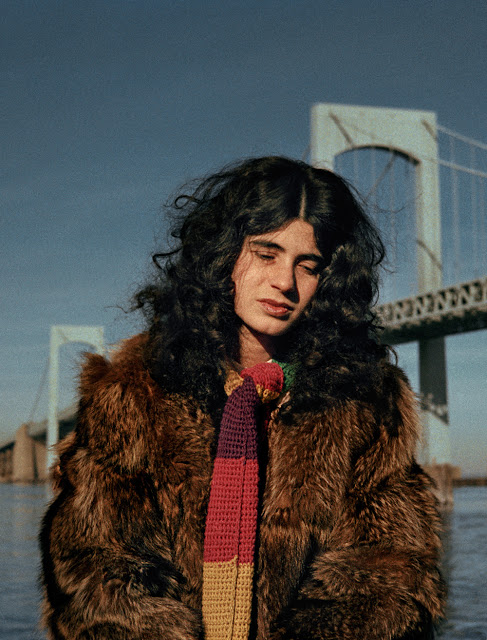 As a young boy, I watched her search for the right numbered pattern on license plates and at night unscrewing the phones to look for recording devices. It was fun to think that we were more important than everyone else, that we were on a mission. 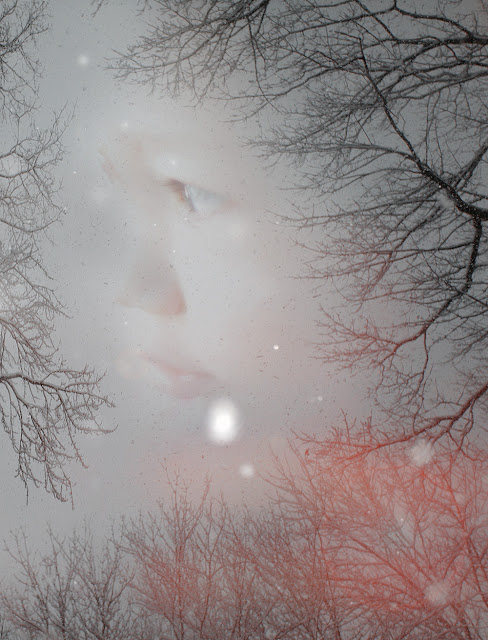 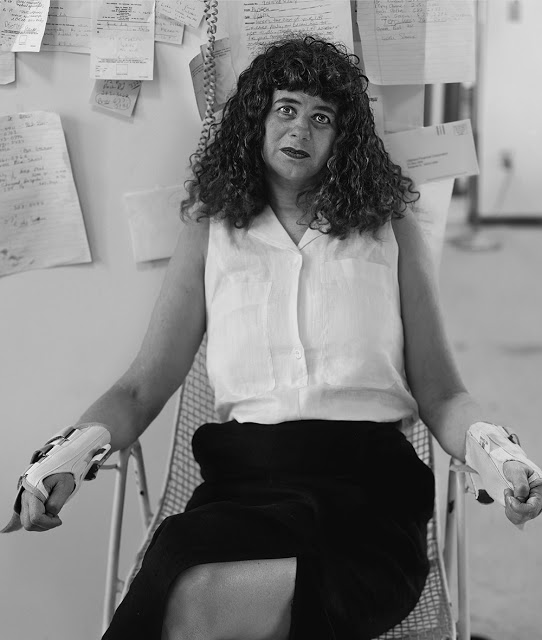 That excitement was displaced with tremendous anger, but mostly fear, as thoughts that I too could end up like her began to take form. These debilitating emotions eventually dissolved into empathy and compassion opening to her reality without the fear of loosing myself. 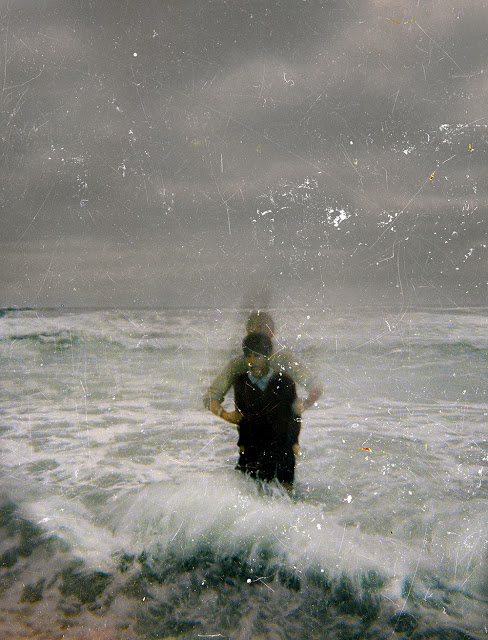 Looking back on the family archive for clues and understanding, my role in shaping that story began to collide with the memory of how it exists and a desire to change it. Falling deeper into the psychosis I imagined a time when the past, present and future collided; a place where the weight of that memory is heavier than reality. 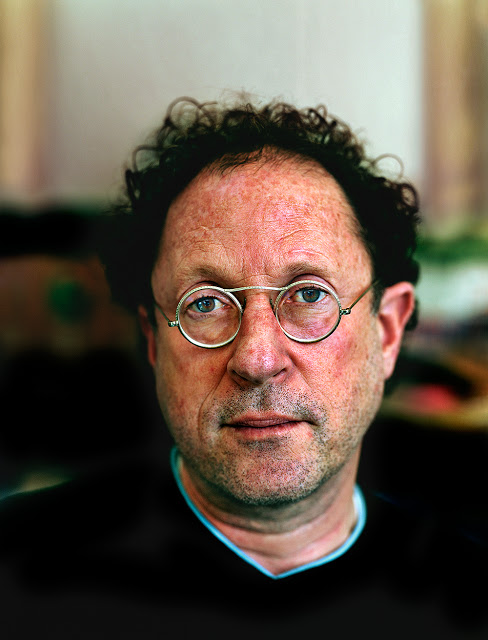 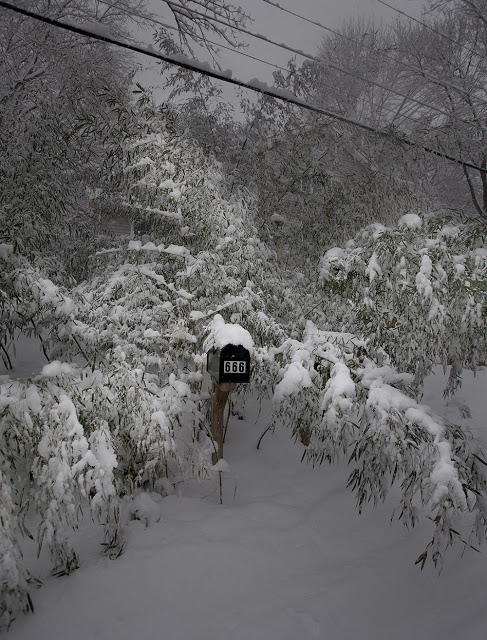 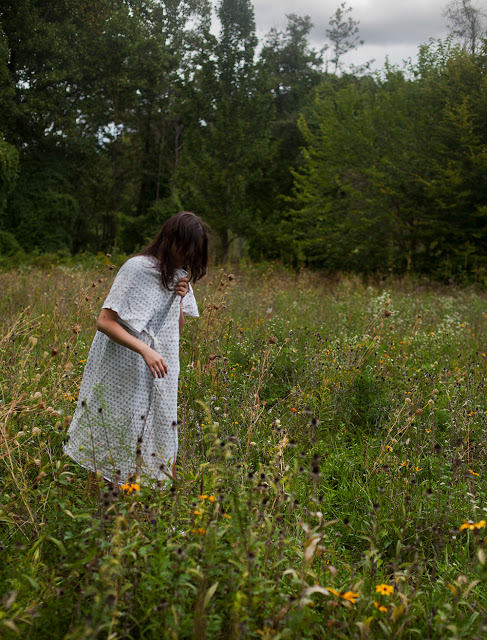 For  Hesitating Beauty,  I wanted to embrace this idea and rest in that place of uncertainty. There is not a declarative bone in my body that knows where the truth lies when it comes to understanding my mother’s illness and its rippling effect on my family. 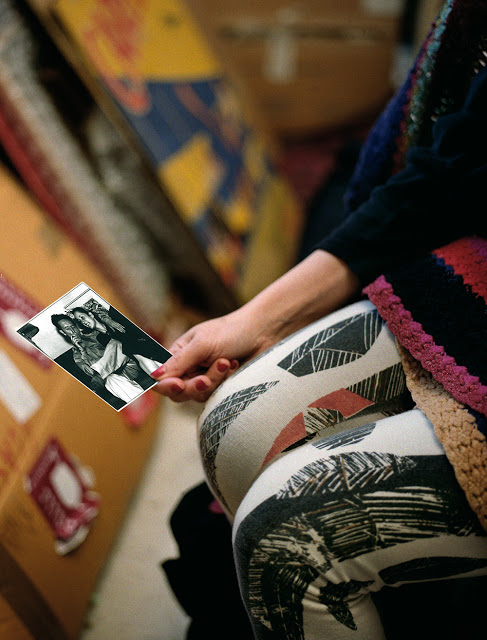 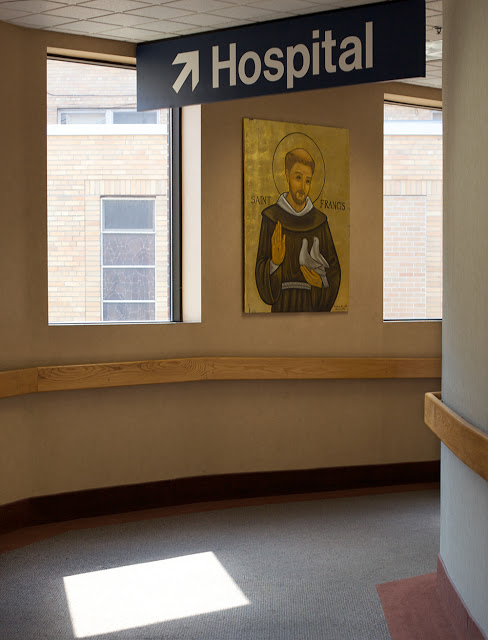 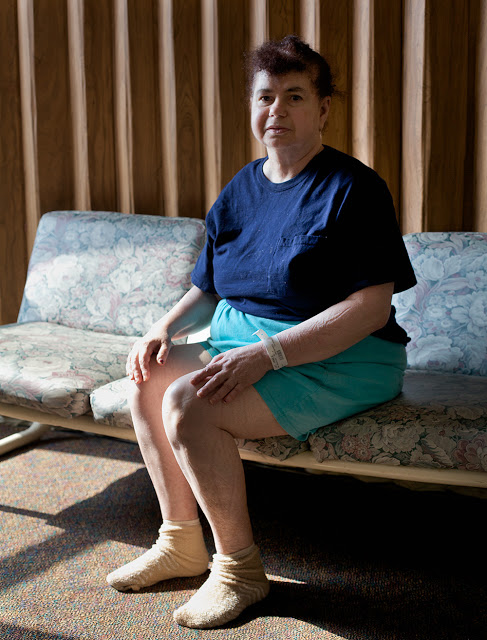 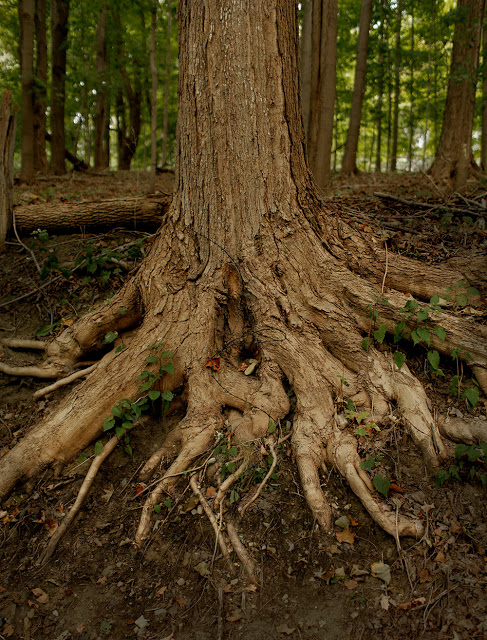 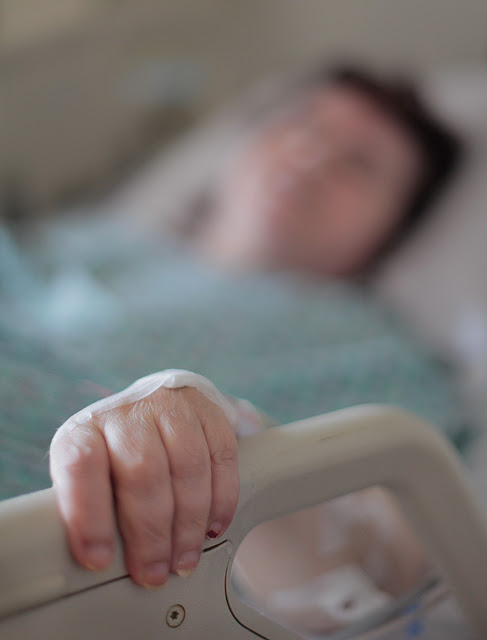