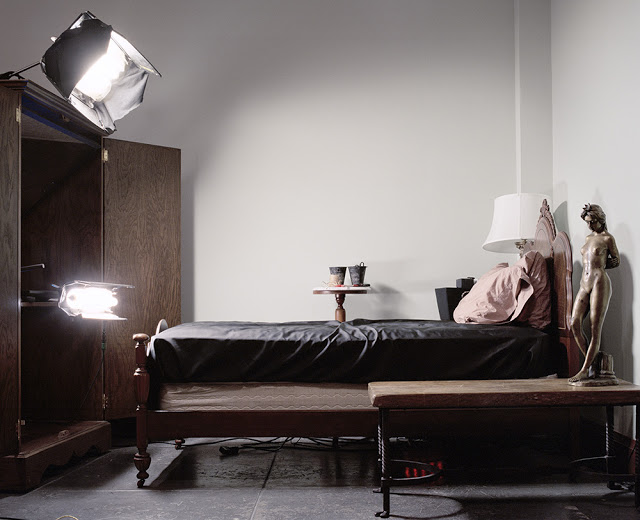 When asked for one sentence to explain why she is a photographer, she replied:
I enjoy rupturing the otherwise segregated layers of history with the selective memory of my camera, and the resulting images, like ghost stories, are both real and imaginary.

Elizabeth lives and works in San Francisco and is an MFA in Photography candidate (2013) and also working towards an MA in Visual and Critical Studies (2014), both at the California College of the Arts. She received her BFA from NYU’s Tisch School of the Arts in the Department of Photography + Imaging in New York. She has exhibited internationally including exhibitions at SOMArts in San Francisco, RAC Gallery in New York, FotoFest in Houston, and tête in Berlin. Elizabeth was awarded a Murphy and Cadogan Fellowship in 2012, and in 2013 she was named one of the winners of Magenta Foundation’s Flash Forward (US).

The balance and conflict of work and life have been ongoing subjects of exploration in my work. My most recent workspace series, The Armory, documents the ever-changing sets of the pornography company Kink.com to investigate a sort of life within the structure of work. Private spaces are constructed for a public gaze, and work is veiled under the guise of personal life. 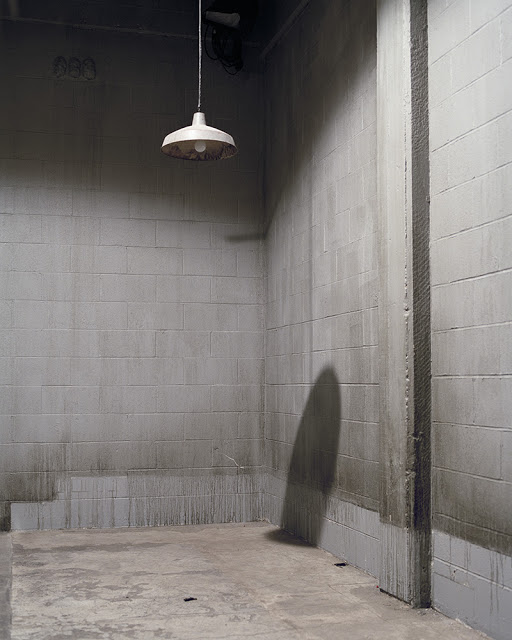 Devoid of people, the spaces allude to an activity, but leave the viewer to imagine the scene. Pornography, driven by demand, reflects an amalgamation of our desires. Yet its prevalence also changes real-world sexual habits creating a feedback loop of the fabricated becomes the real while the real becomes fabricated. 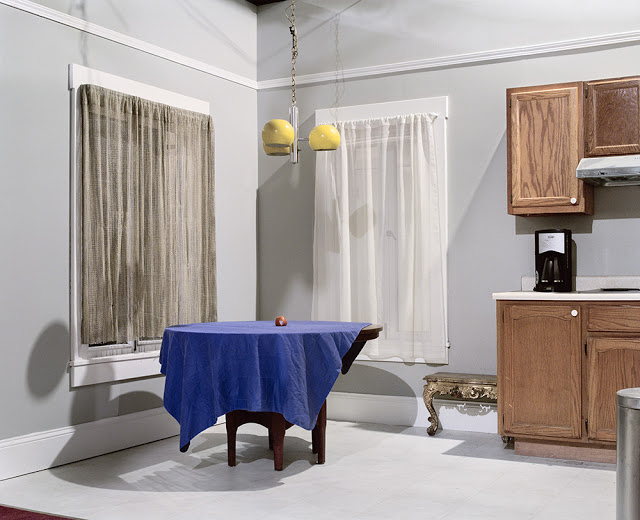 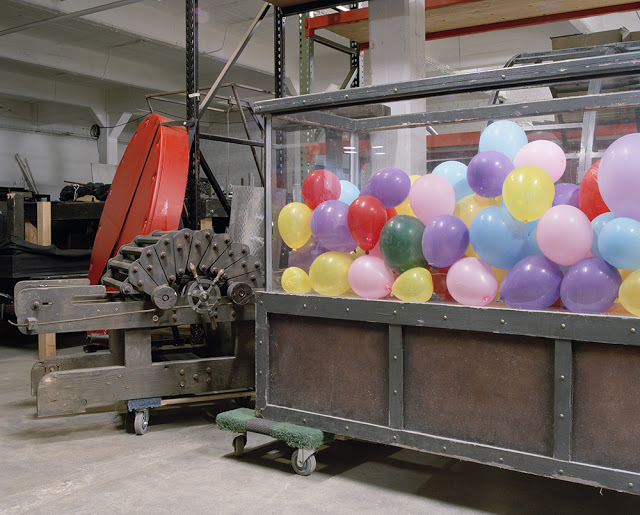 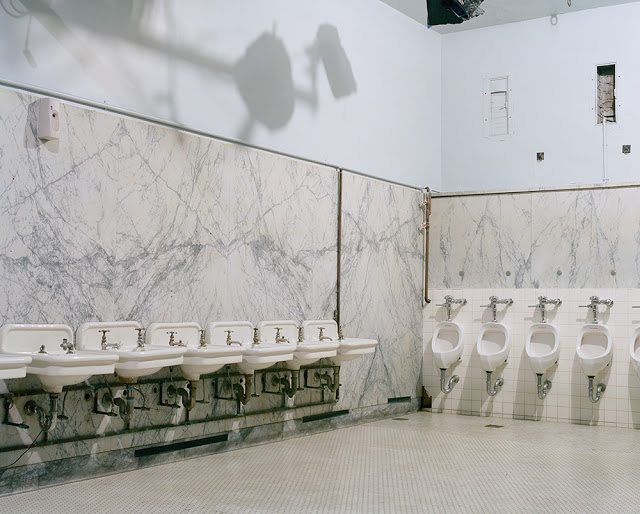 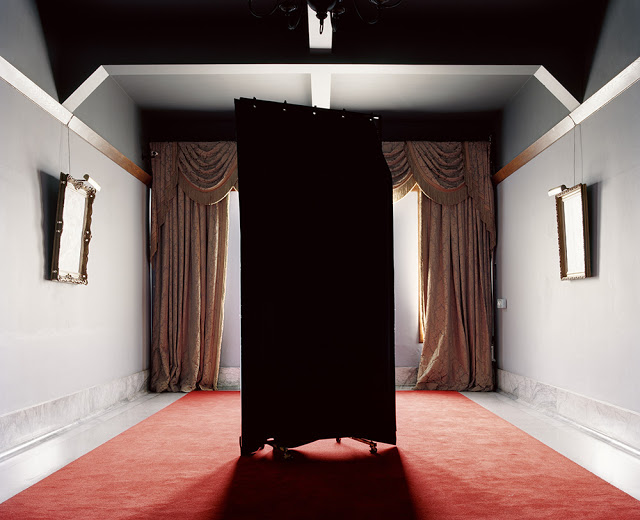 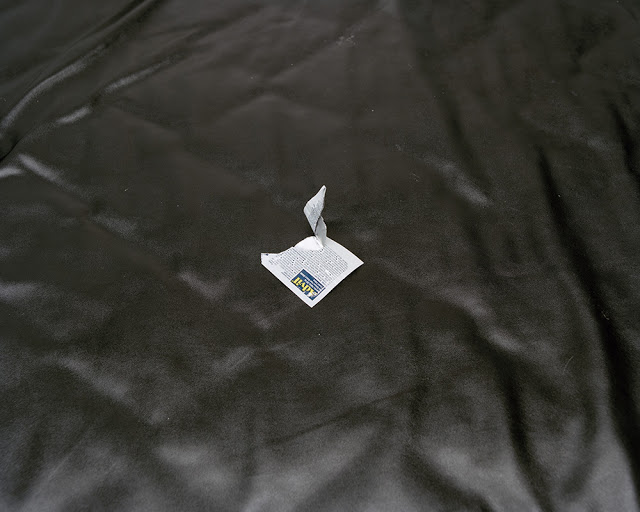 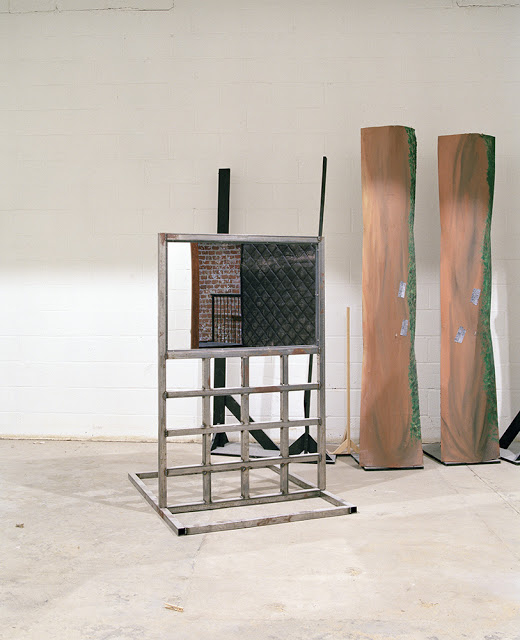 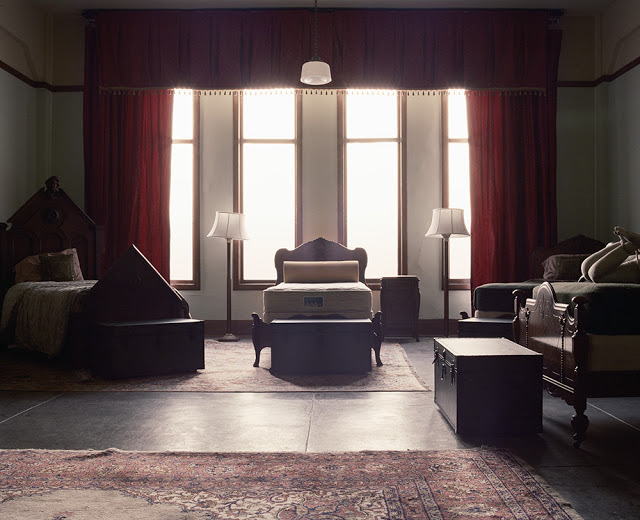 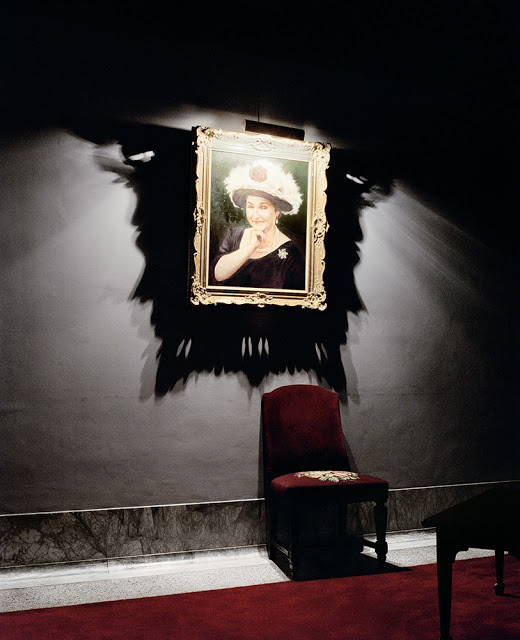 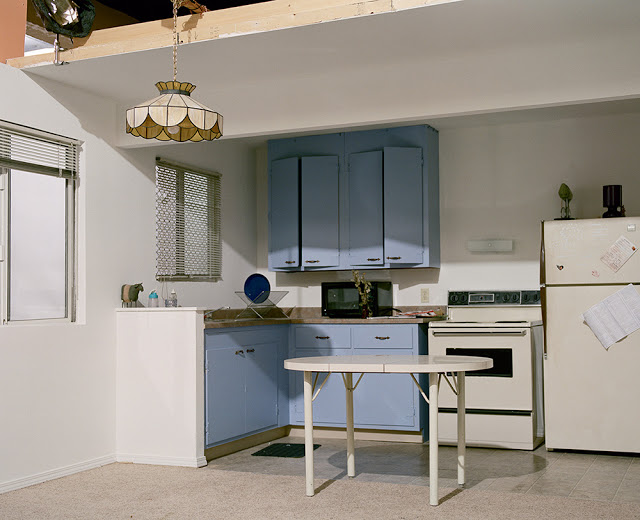 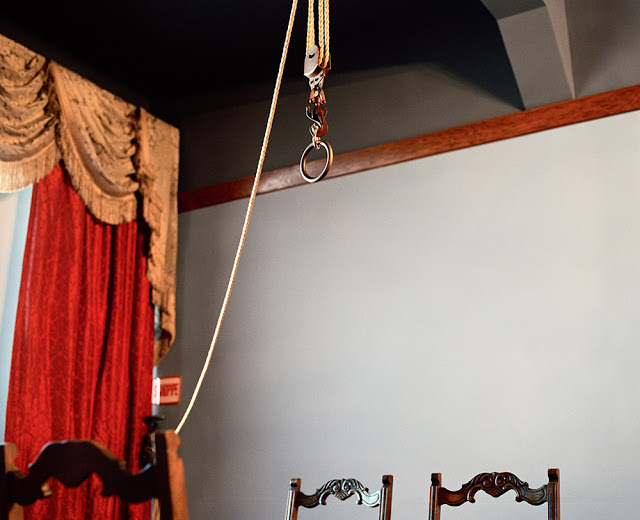 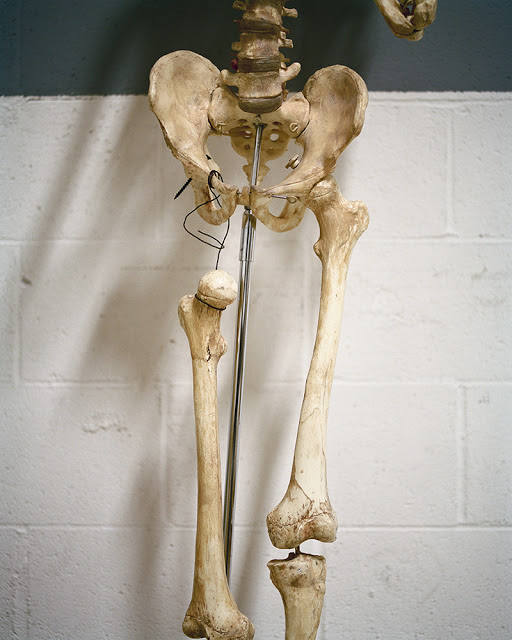 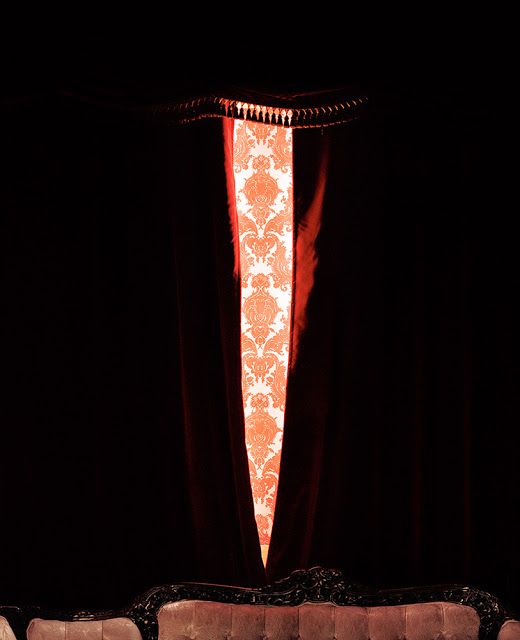 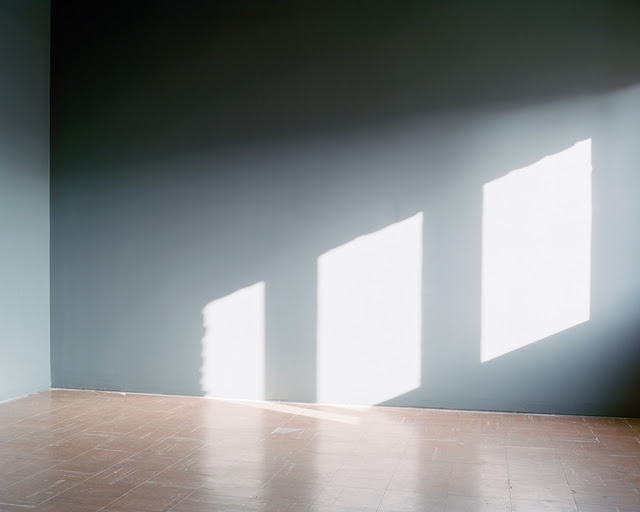 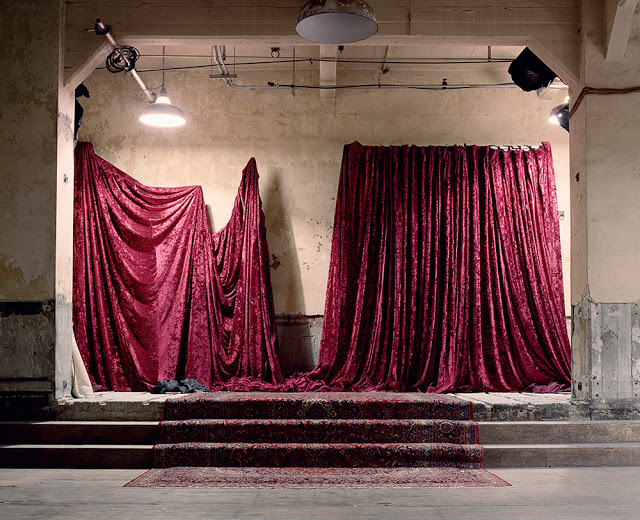