Yoav Friedländer: A Form of View by Grant GillNovember 16, 2013 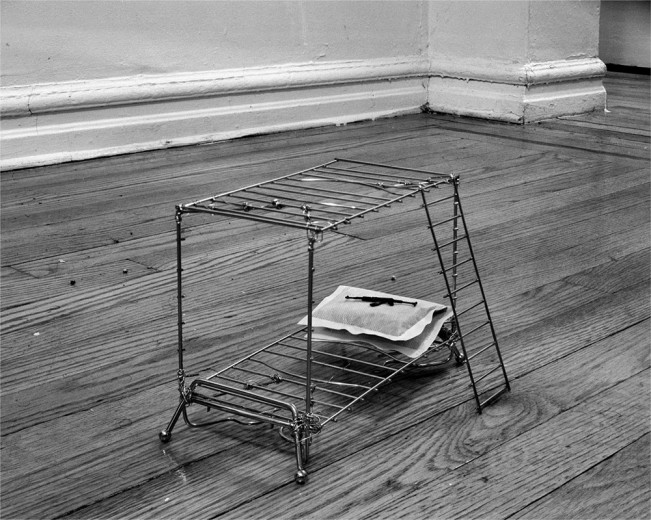 Going through the submissions, Yoav Friedländer’s images stood out to me off the bat.  The colors he uses and the light he plays with seduces the viewer.  I found myself becoming lost in thought, while considering the imagery within the realms of politics, nature, and magic.  This pool of concepts is fresh and considerate.

Yoav has a solo exhibition running at The Artists House in Jerusalem.  Also, on December 10th he is presenting work during one of Israel’s largest Photojournalism exhibitions, Local Testimony, at the Eretz Israel Museum in Tel-Aviv.

Yoav Friedländer was born in Jerusalem and spent most of his life in his hometown town of Maale Adummim. Between Jerusalem and the Dead Sea, on a limestone hill at the edge of the Judean mountains his perception of the world got its shape. After 18 years of preparations Yoav joined the army for a mandatory service of 3 years. He started his service as a paratrooper and fulfilled his childhood dream of following his father’s footsteps.

Photography, that by then became more than a hobby, was interrupted by the army service. Therefore Yoav had to shift from combat position to an administrative one that allowed him to follow his heart.

In the fall of 2007, only 4 months after finishing his mandatory service, Yoav started his B.A in Photography, at Hadassah Academic College Jerusalem.

After finishing his undergraduate degree Yoav left Israel and moved to New York. Currently he is at his last year of an MFA in photography at the School Of Visual Arts.

A Form of View

The obvious similarity between photographs (as they are the result of recording the visible light) and reality had been confusing me since I’ve been a child. Photographs promised me a vision of a reality from the past or a visualization of a current reality that is geographically inaccessible to me. In a sense they where like a recipe to remake a world. And with the duration of time that world had been consumed by a future that turned to present. Photography as an entire medium visually mapped reality since it started. Its mapping of the visible was like a broken promise that we’ve made to ourselves by looking up to the medium as a neutral reflection of what visibly exists.

Photography altered the way I have experienced reality by providing me with a similar experience approximate to reality that is yet different. What exists is different from how it is mapped in a photograph. Many of our understandings of reality and our relation to objects, people and landscapes are being described by photographs and have never being experienced by us in person. Photography at times diffused itself so well into consciousness that we find ourselves considering what is real to be different from how it should be according to its own image.

Since the invention of the photograph, reality gradually became augmented by its own reflection. I am focusing my work at that point of friction. 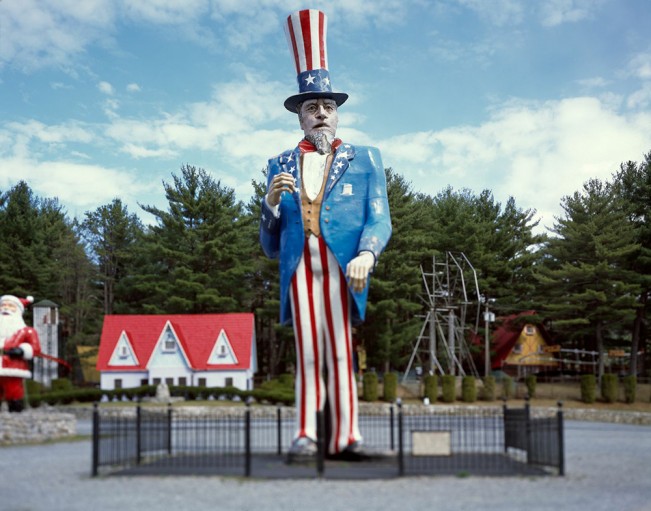 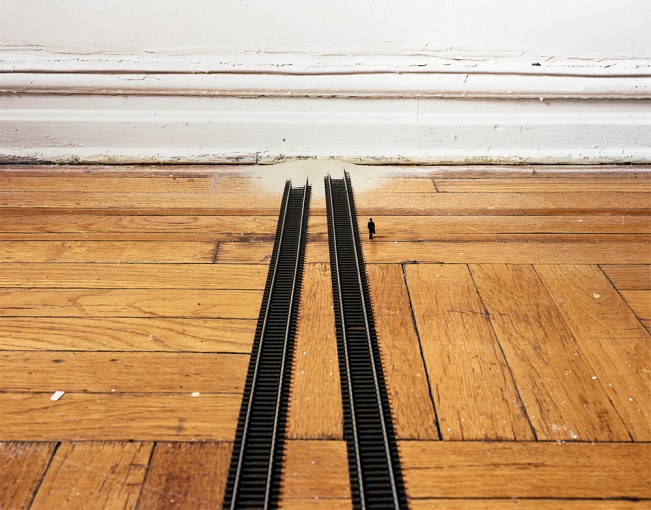 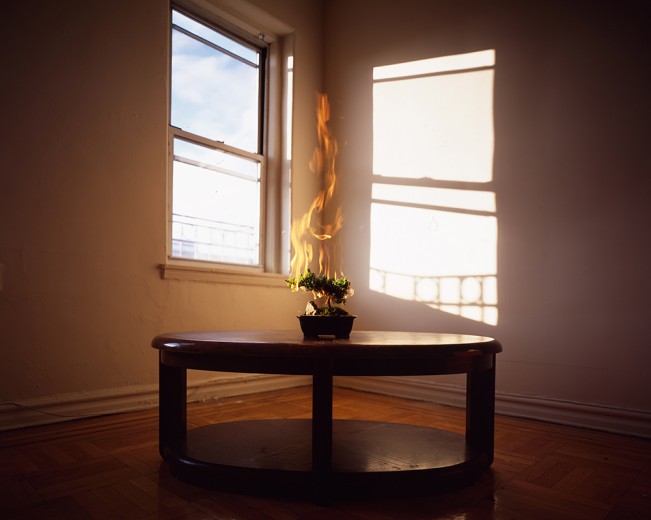 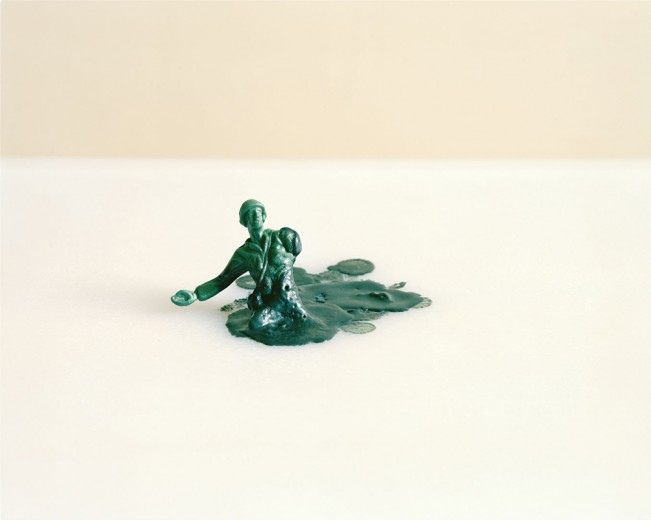 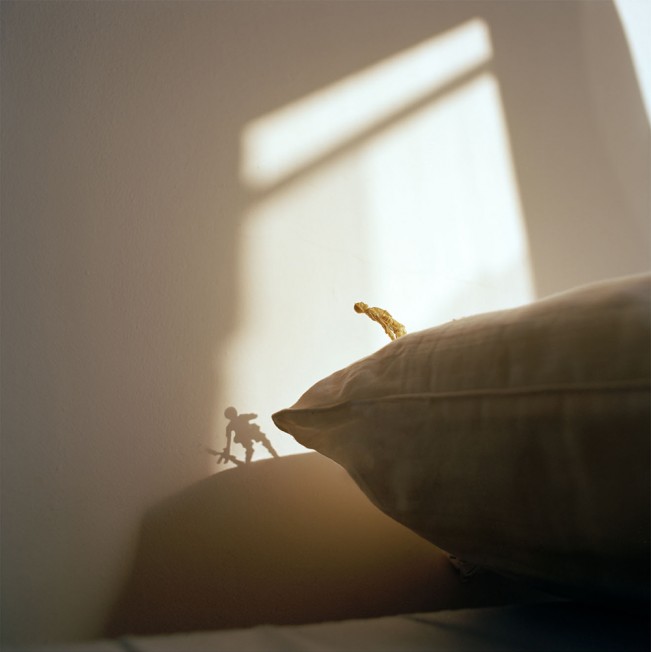 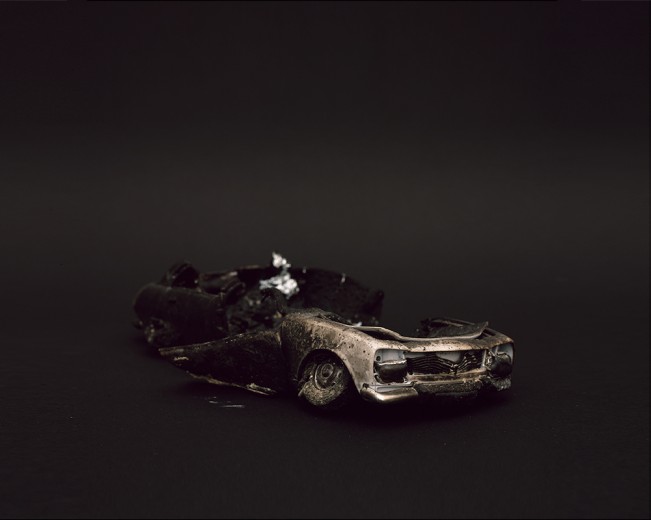 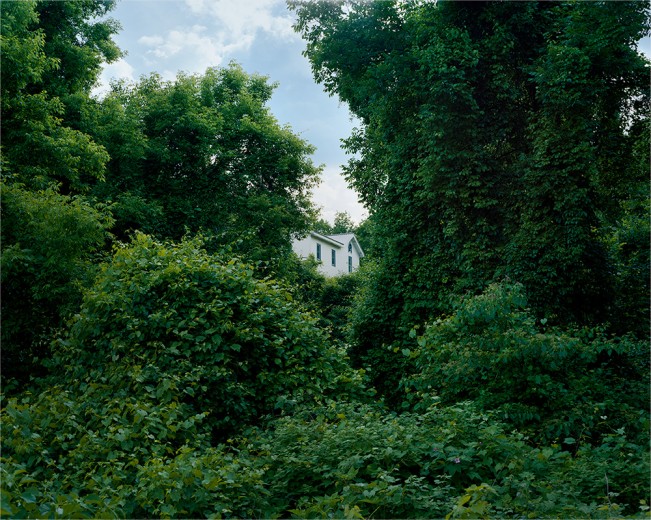 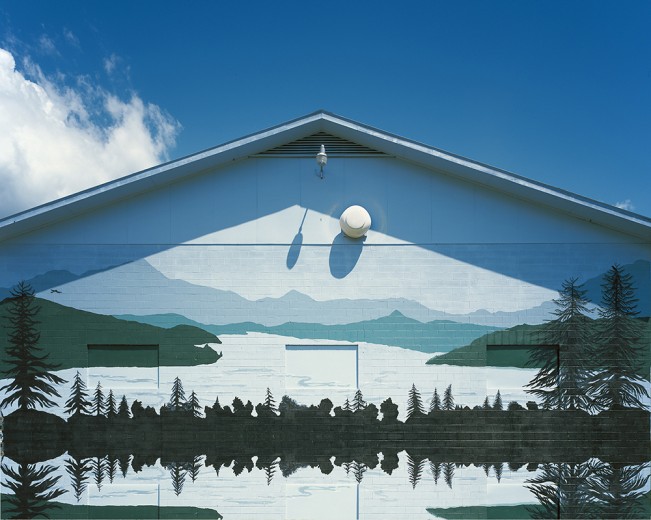 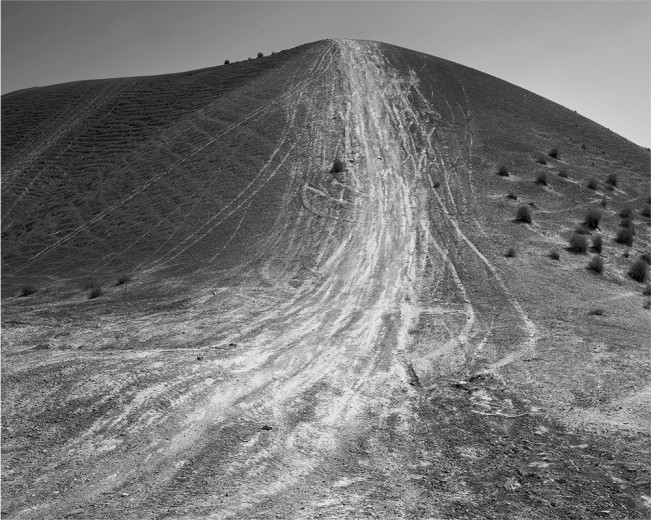 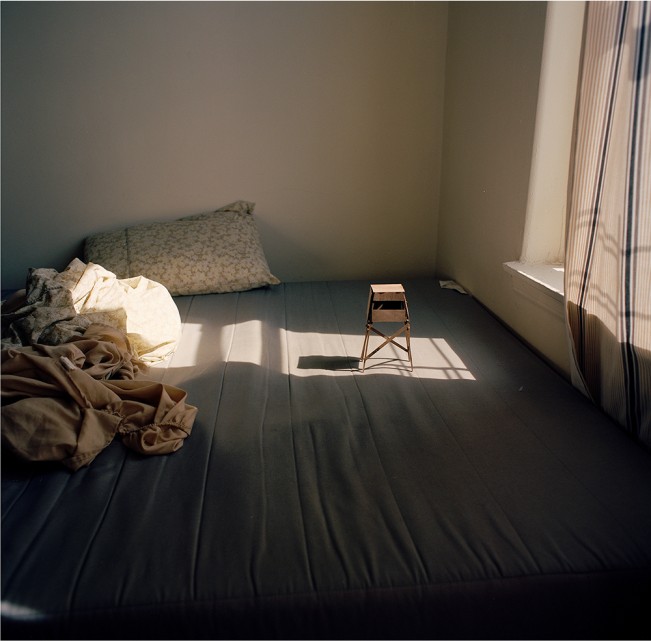 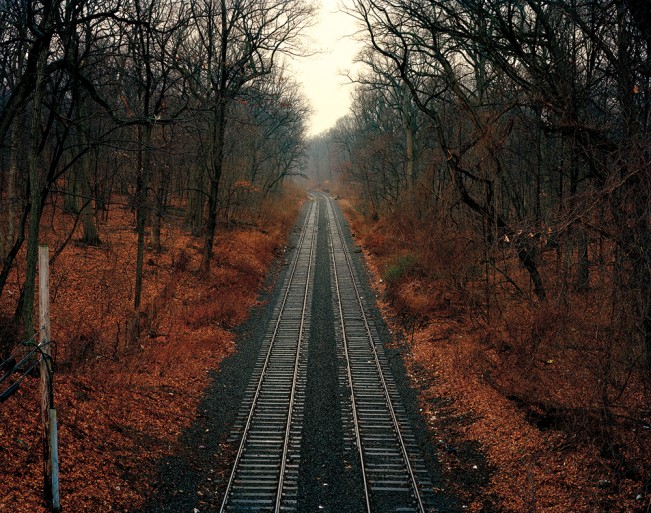 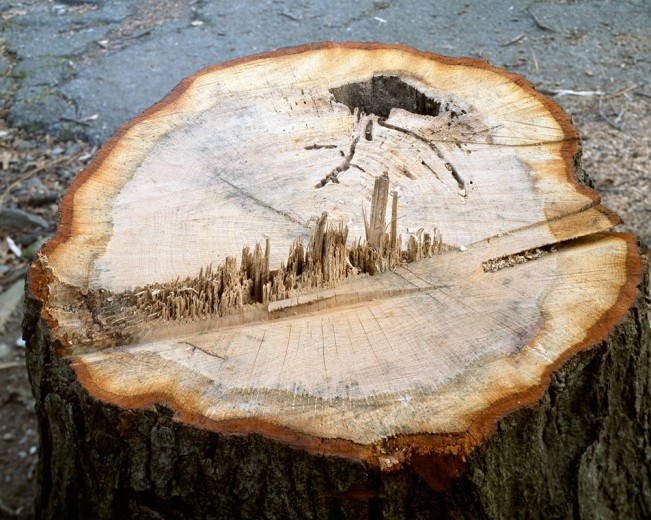 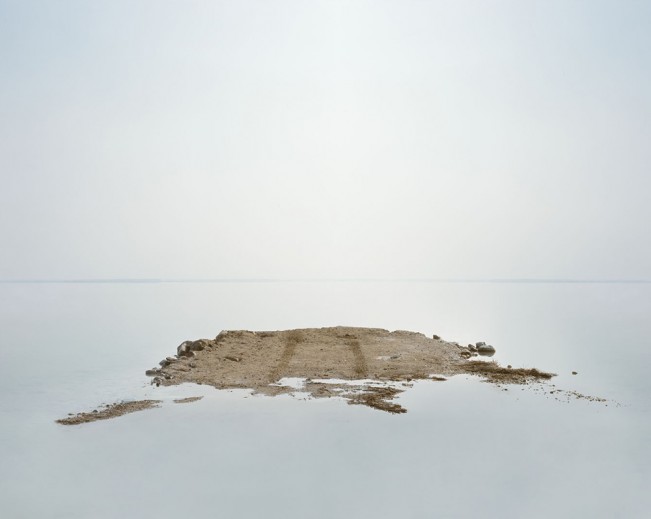 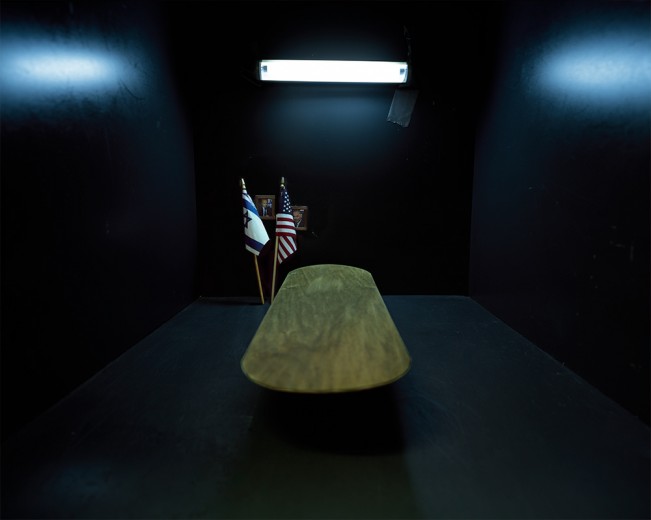