Robbie McClaran: From Here On by Aline SmithsonJanuary 31, 2014 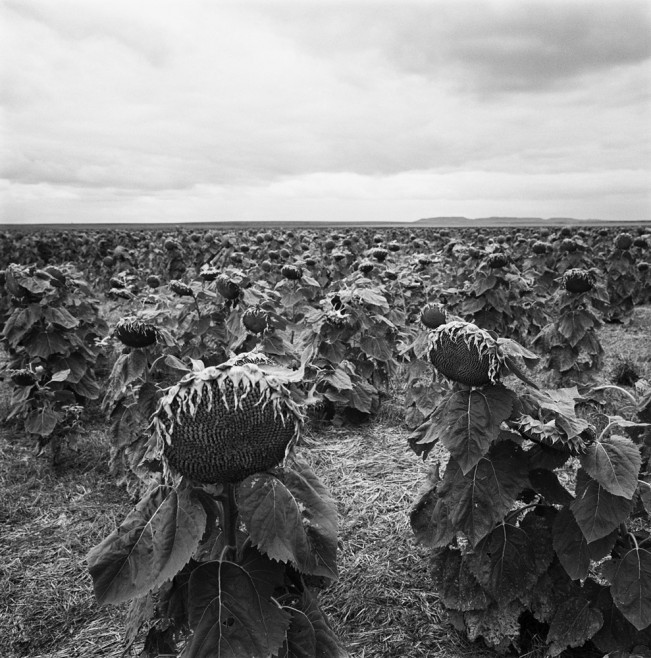 Robbie McClaran is a documentary and fine art photographer who for more than thirty years has been telling stories of the American people and landscape. A trip to his website is well worth the visit as it is rich with wonderful photographs. For over ten years, on road trips to communities that have personal resonance to him, Robbie has created an American narrative with his series, From Here On.  He has the ability to capture the decline and beauty of people and places that cross his path.

Robbie began his study in photography in 1975 at the seminal Center for Photographic Studies with C.J. Pressma and continued at the prestigious Visual Studies Workshop in Rochester NY where he studied with Joan and Nathan Lyons as well as many others.Since the 1970’s Robbie has been making books of his photography and has produced several limited edition artist’s books. His work is in several private and public collections. The prints from his controversial book project, Angry White Men, are in the permanent collection of the University of Oregon.

The pace of change in contemporary America over the past couple of decades has been dizzying. I travel often and I find the corporate commodified sameness to be empty and soulless. As vital and exhilarating as our modern hyper-connected wifi networked world can be, I am often left wanting something more connected to the past, something more authentic. Over the course of several road trips, spaced out over more than a decade, I sought the essence of that disappearing America, the one you will never find unless you exit the freeway, stay off the main roads and stick to the state and county roads. Places where the mythology of the American dream is fading for many but remains a powerful reality in the minds of others.

This project began in my hometown and surrounding area, a region in the Deep South that has experienced serious economic and social decline in the 40 years since I left. Recording scenes of abandonment and decay I tried to find beauty within, and the spirit that remained behind. 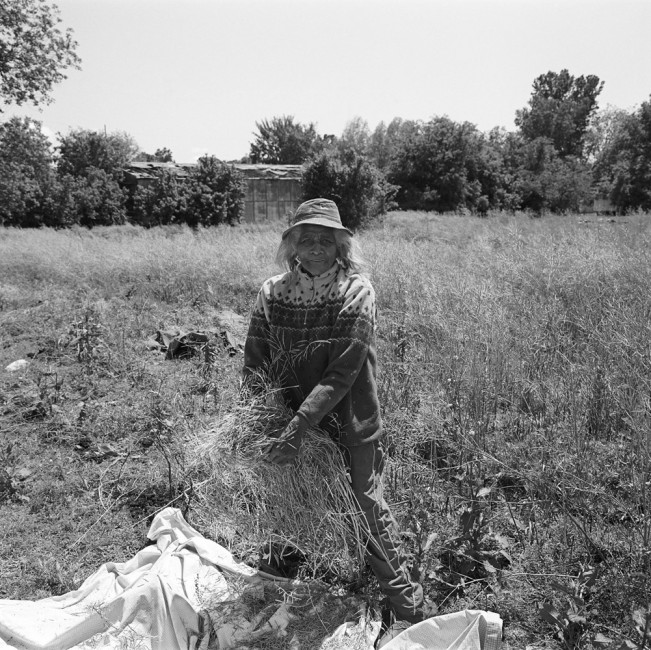 From there I began visiting other places throughout the country that have deeply personal connections for me, my mother’s birthplace for example, or the lake cabin I spent summers in my youth. Some locations were chosen for their iconic names such as Dodge City and Paris Texas. Others were discovered randomly, in the course of travel.

The project takes its title from a Woody Guthrie song and I think of it as a kind of visual folk song. With one eye to the documentary and storytelling tradition, I also wanted to depict the poetry, beauty and mystery within the commonplace.

My process is simple and traditional, working with film cameras and straight darkroom techniques. Negatives are scanned on a high resolution film scanner and 15 x 15 archival pigment prints are made on Canson’s Baryta Photographique in an edition of 20. All scanning and prints are made by myself. 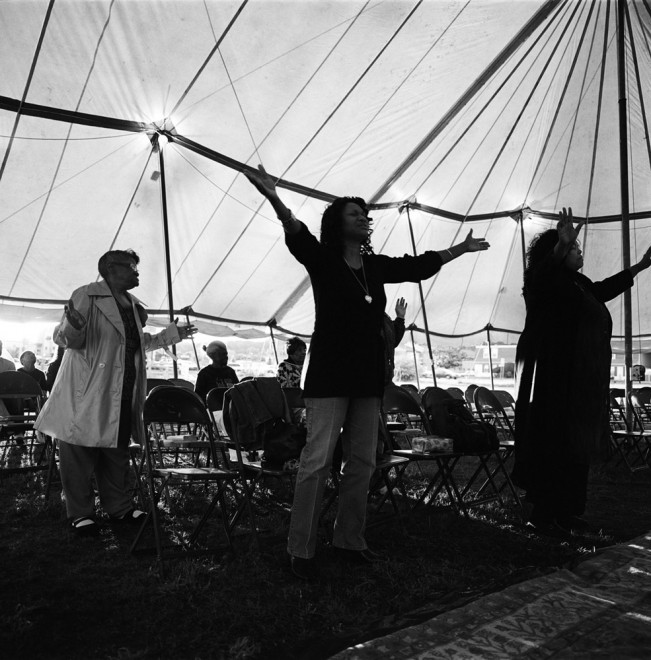 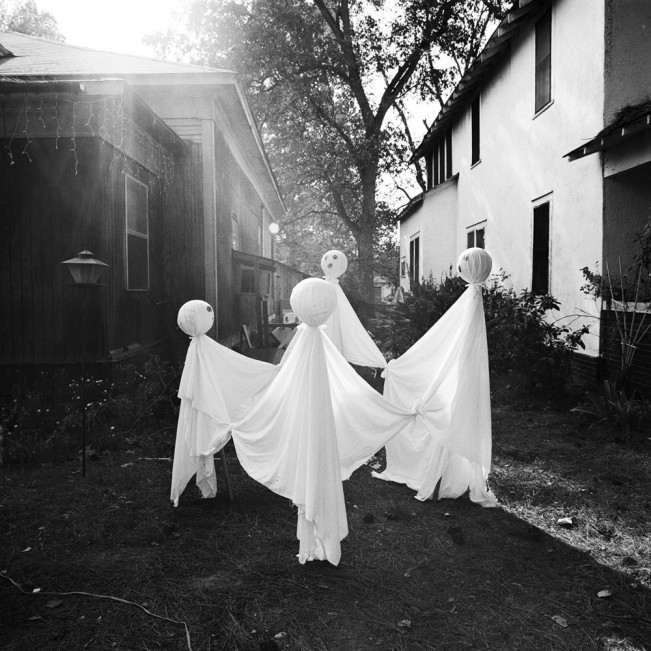 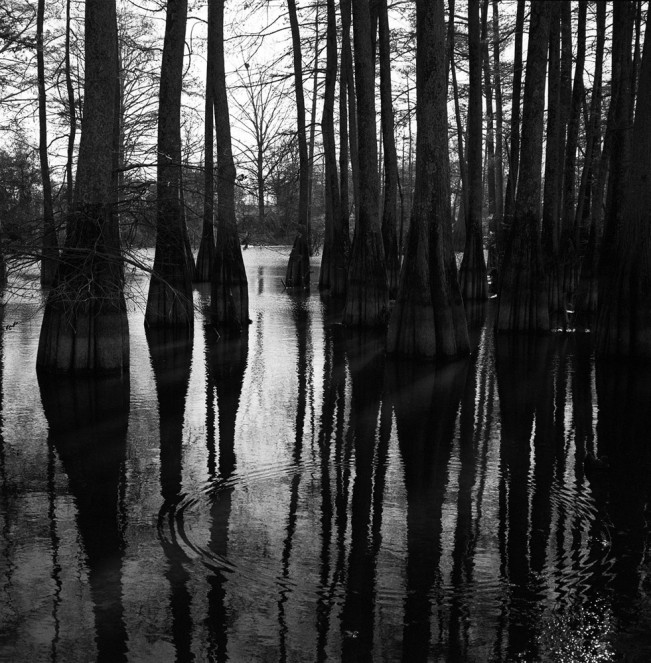 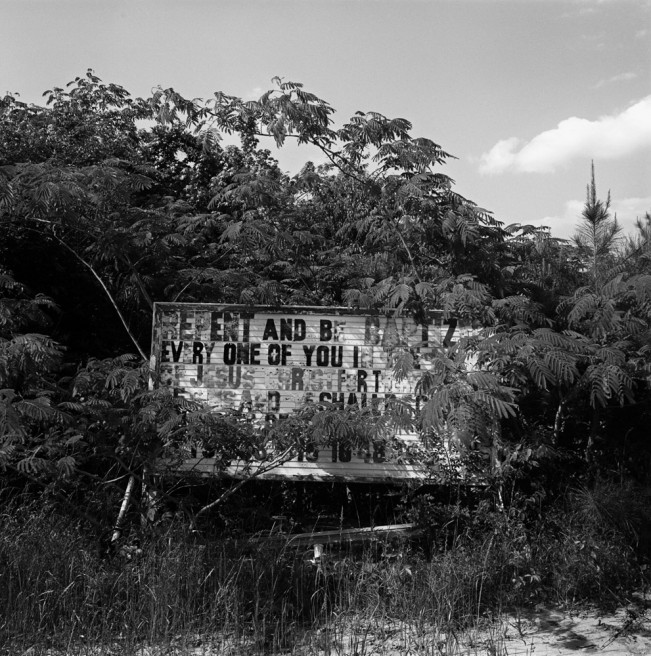 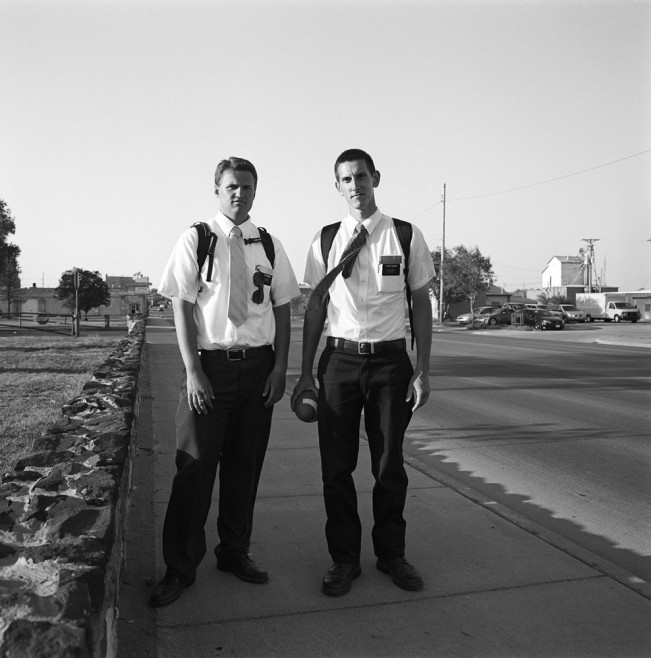 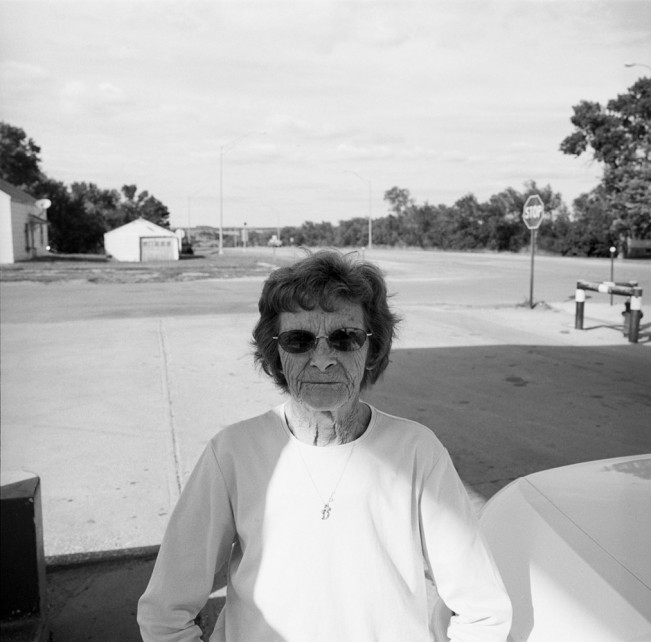 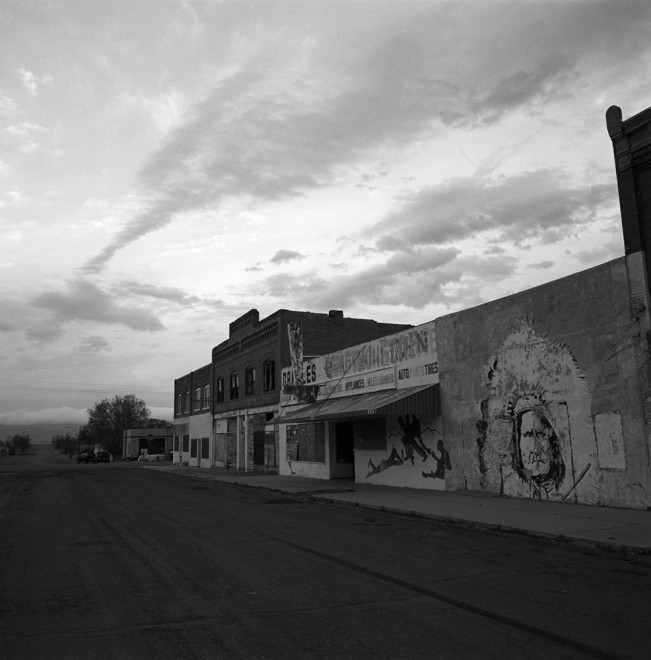 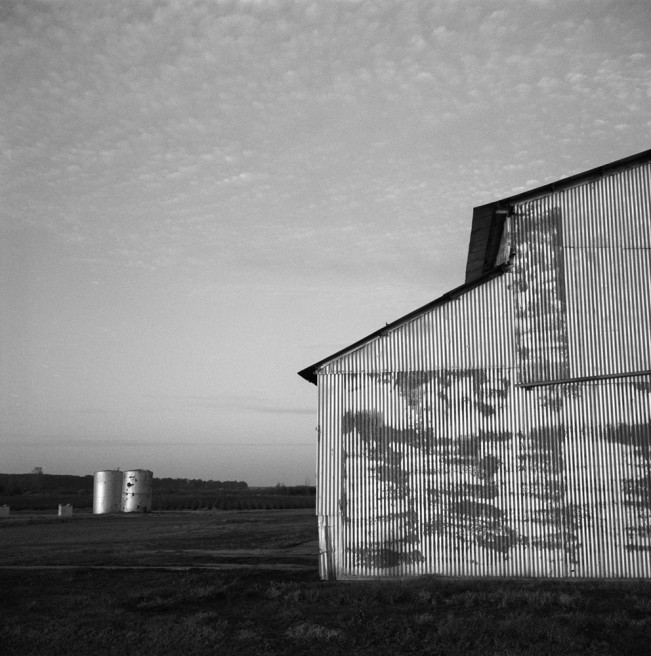 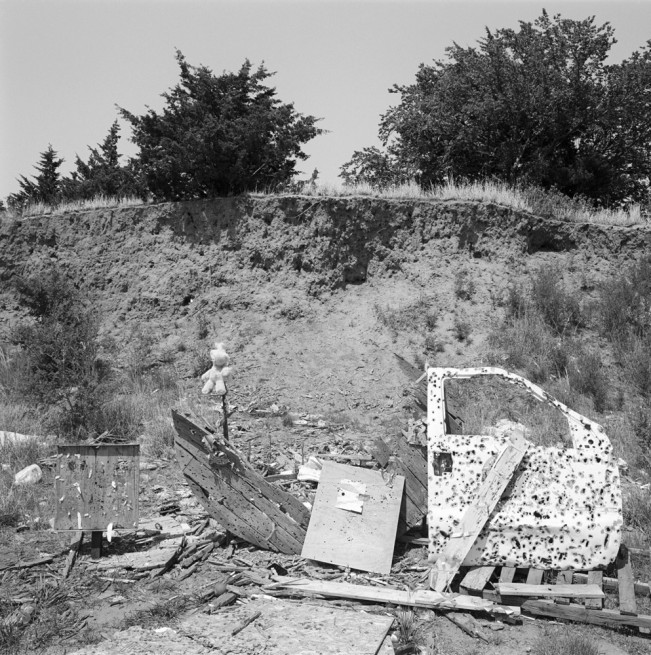 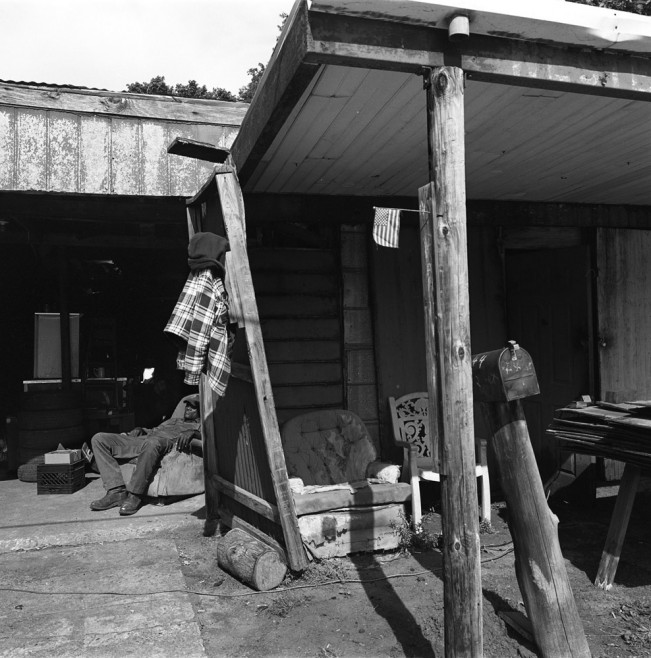 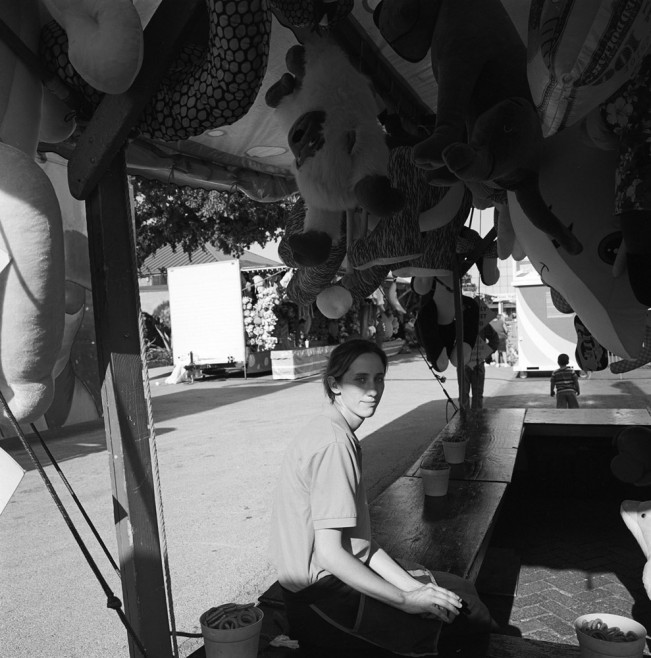 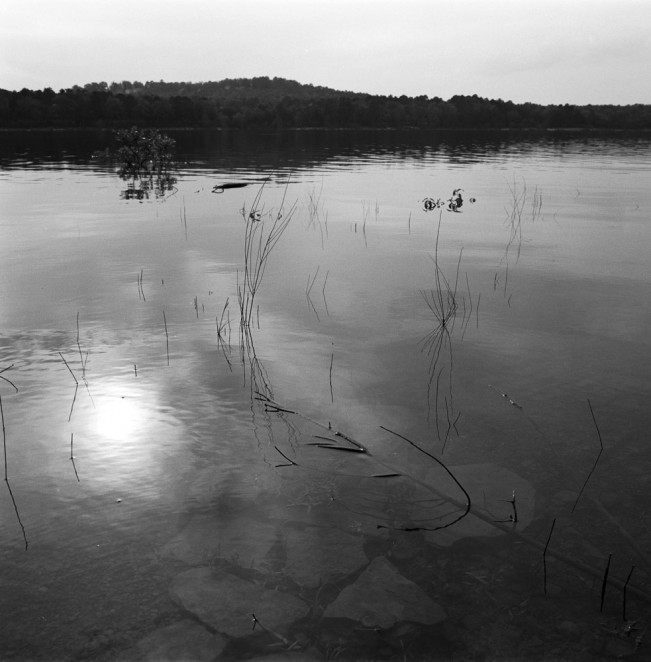 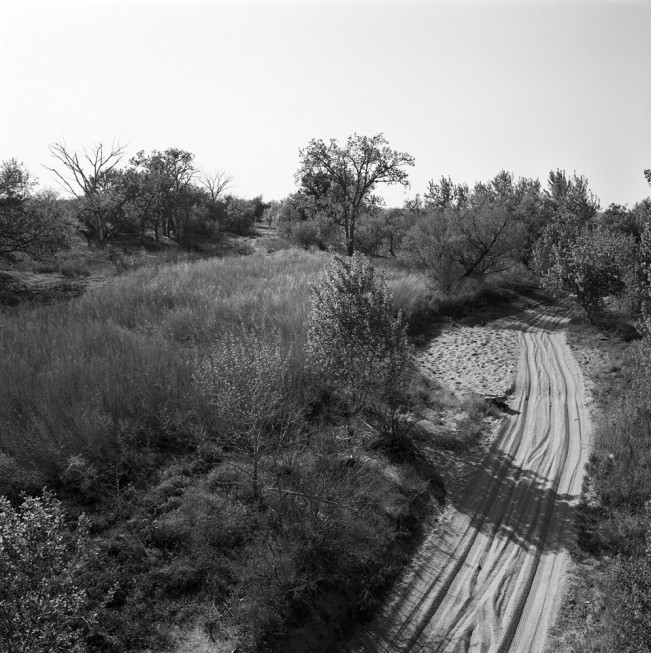 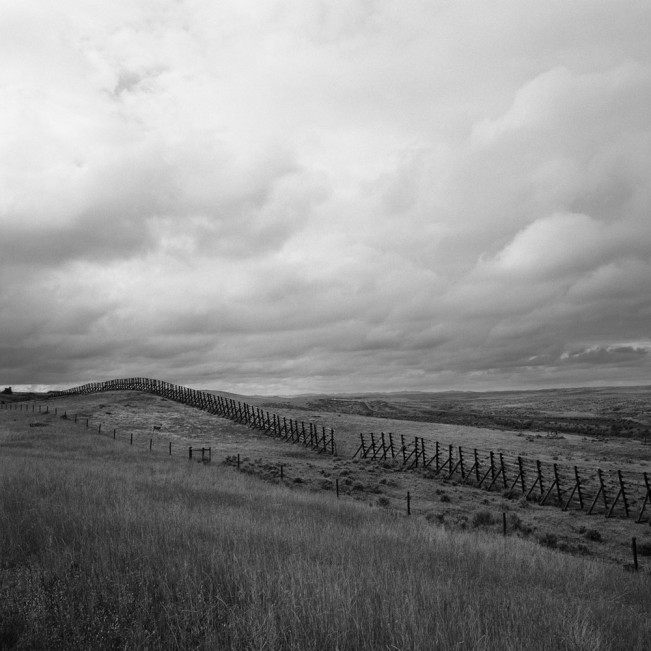 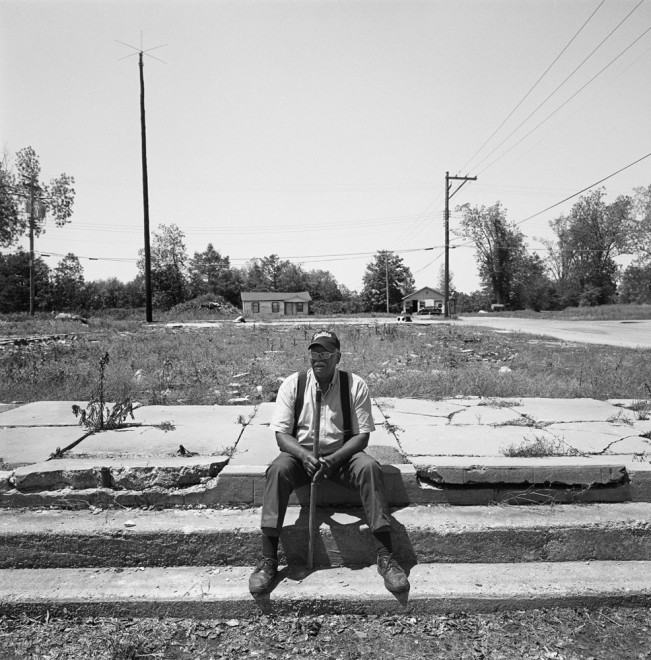 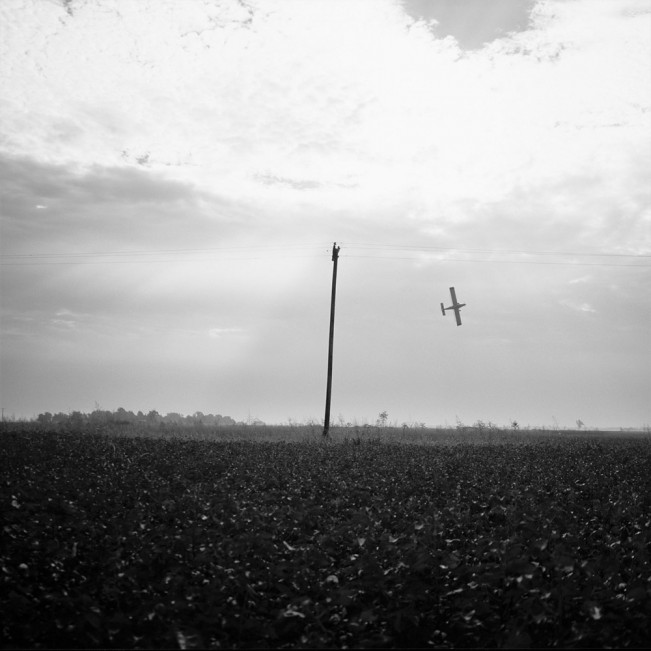 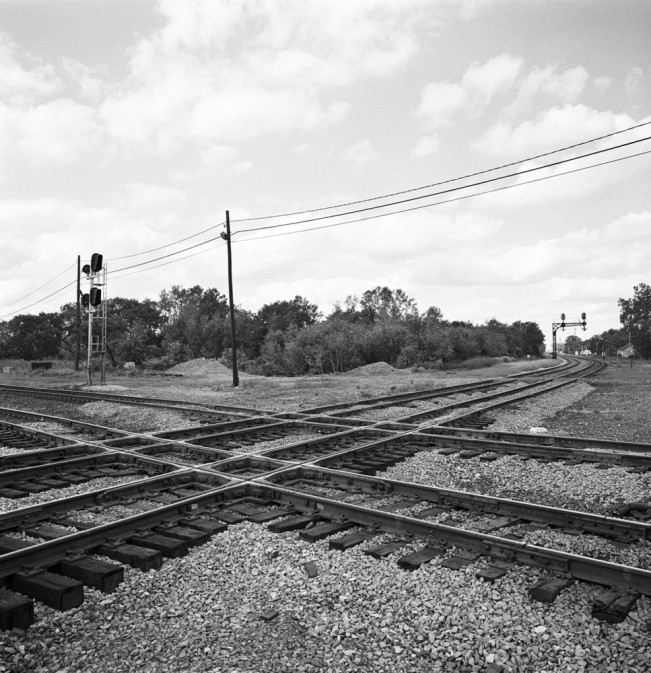 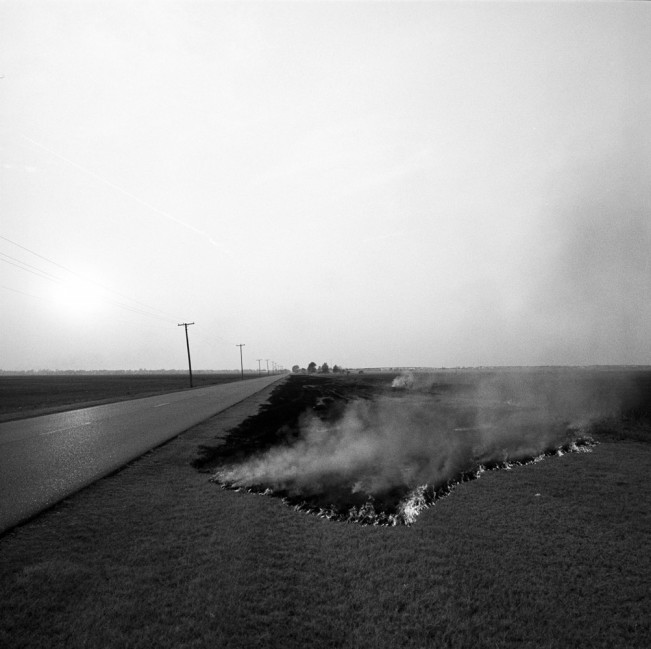