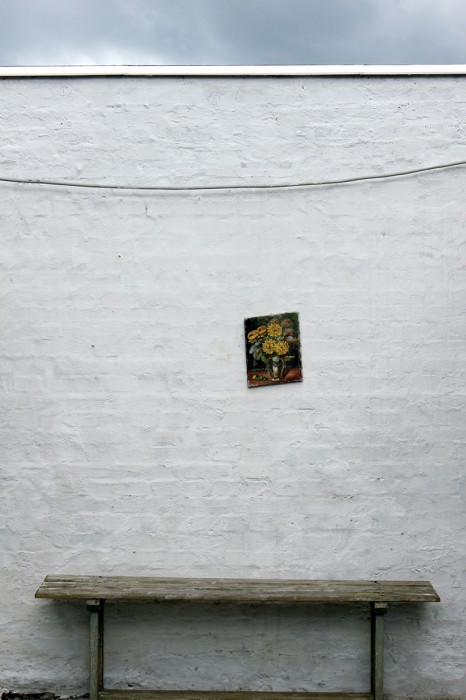 The Music Center in Los Angeles has had a long history of celebrating the performing and visual arts, each year offering the Spotlight Awards to high school students in Southern California. I was thrilled to sit on the panel of photographic jurors and have the opportunity to see the high level of work produced in high schools and the level of incredible seeing by the students. We selected two students to become Grand Prize Finalists: Angela Francis and Sophia Arriola-Gibson. Sophia Arriola-Gibson has spent half of her life in Denmark and we could see a sensibility of design, color,  and elegance in her work that undoubtedly came from that exposure. The photograph above Hanne’s Wall, was taken one summer in Århus, Denmark in the backyard of one of her mother’s  friends while at Kunsthøhskole in Holbaek, Dk. We congratulate Sophia on all her accomplishments and wish her well on her entry into higher education. 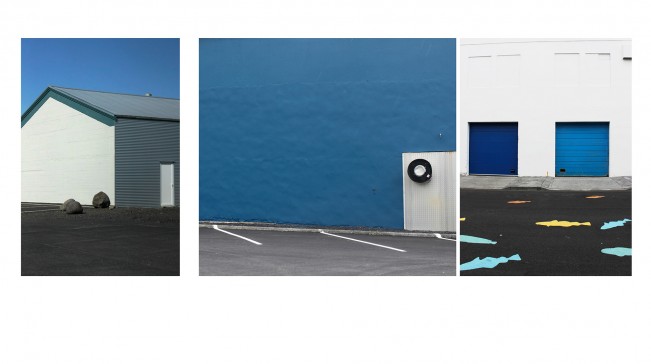 Sophia Arriola-Gibson, 17, a senior at South Pasadena High School, has been immersed in photography and visual art since elementary school. She started by taking photography, illustration, animation, life-drawing, 2-3d design at Art Center for Kids and the Armory in Pasadena, continued studying photography at Art Center High and industrial design in a pre-college program at Brown University, participated in 2 Costen Workshops with artists Lita Albuquerque and Tim Hawkinson through Barnsdall Art Park, LA, was accepted and received awards in 3 Juried high school Shows at the South Pasadena Chamber of Commerce Gallery, was 1 of 2 artists in her own exhibit called, Vague Visions, has exhibited at Kaiser Permanente Hospital, LA, SPACE Art Gallery, South Pasadena, and The Brewery, LA, has been an Artist in Residence in Iceland 2 summers in a row, took AP Studio Art her sophomore year of high school and is a staff photographer and designer for her high school newspaper.

She was also accepted as a  student in the very prestigious Ryman Visual Arts Program for 3 years at USC and at Otis. She has held three internships in design with Grades of Green and the American Board of Pediatrics 2 consecutive summers. Her photographic and fine art compositions are minimalistic, often depicting isolation, introspection and the understated. She is inspired by Uta Barth and Nicholas Alan Cope. This is Sophia’s fourth year participating in Spotlight. She loves exploring the world and refuels by photographing year long and while traveling during summer breaks. She plans to attend UCLA in Design Media Arts focusing in Visual Communication Design as a Regents Scholar. 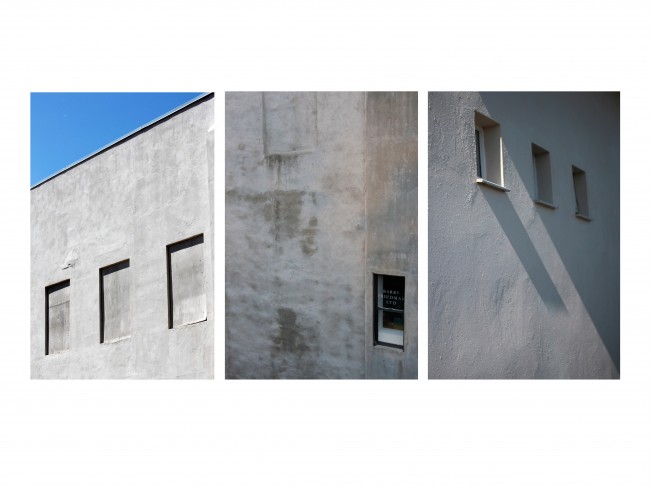 My most recent body of work is an accumulation of studies I’ve taken over the past few years on our annual summer trips to Denmark and side-trips to Iceland and Sweden. Because I’ve spent almost half my life in Scandinavia I feel my work represents and reflects an inherited Scandinavia aesthetic simply by osmosis. I’ve been deeply influenced by their inherent knack for all things simple, refined, minimal, understated and elegant – a feast for the eye and the inspiration for the creative spirit. My color palette is made up of subdued tones and blank walls, all illuminated by the magic of Nordic light – especially during the summers.. daylight until midnight, the sun returning at 3 am. Occasionally a bright splash of color will appear, a reflection of Scandinavian culture, a culture made up of bright personalities often represented in nuances clean white and birch wood. Highlighting primarily nature and architecture, I am drawn to the simplest elements as they help frame, capture and design poetic and mysterious compositions. 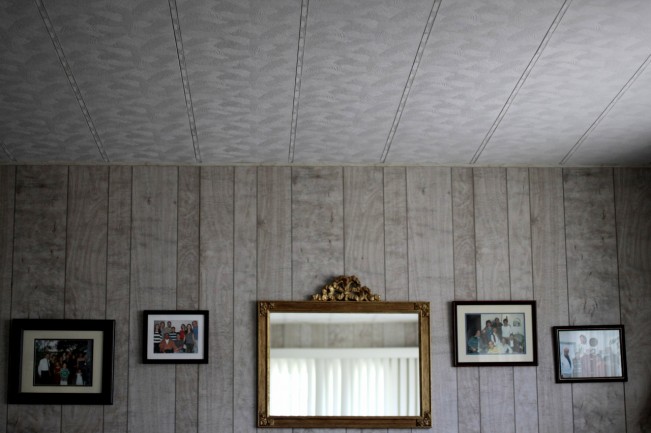 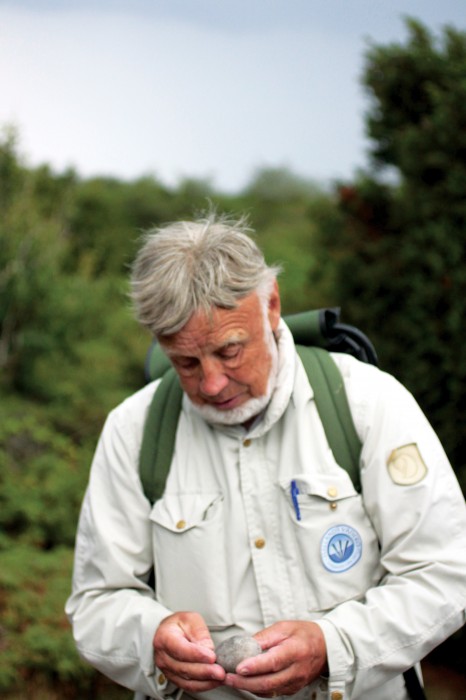 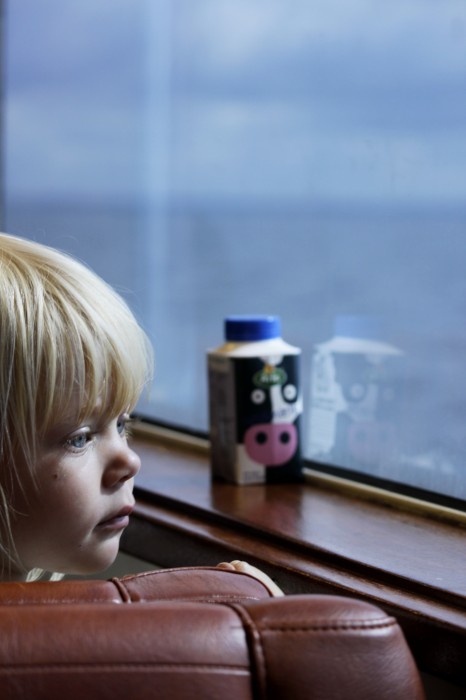 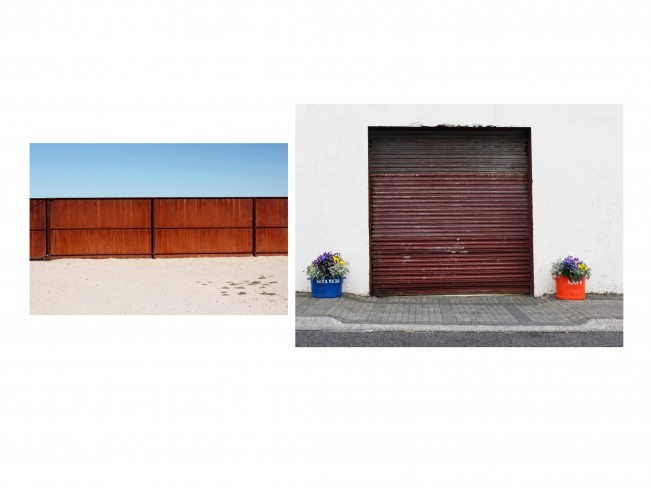 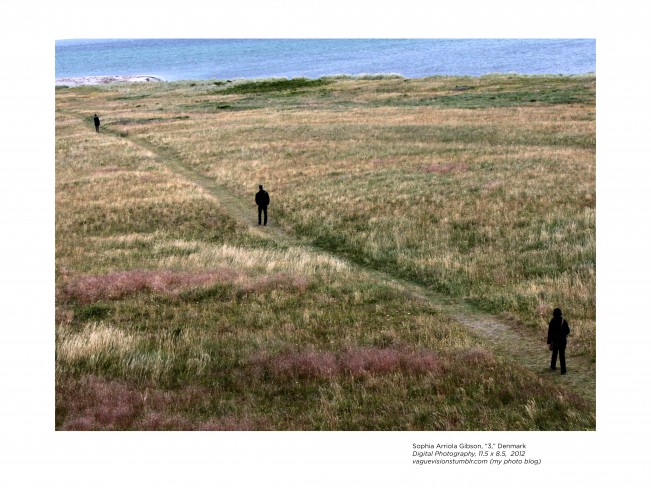 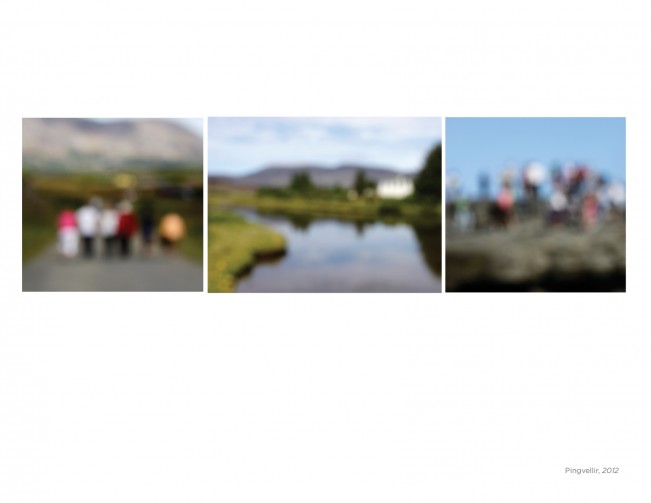 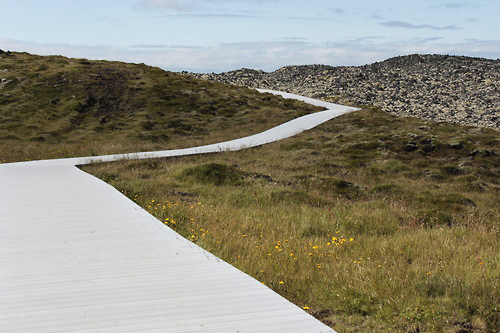 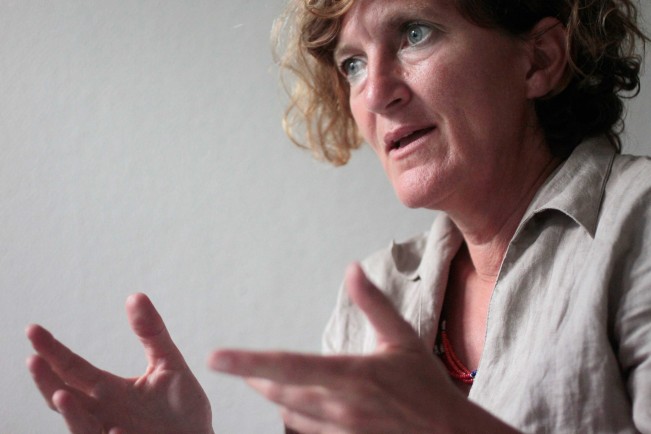