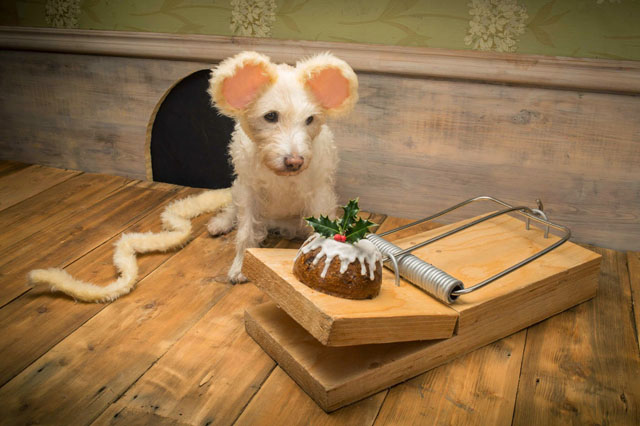 With Christmas a few days off, we wanted to share some of British photographer Peter Thorpe’s wonderful Holidays Cards that he has created over the years, showcasing the family dog.  Next to the dog in The Artist and the dog in Beginners, this adorable dog/mouse/sheep/ pengiun, etc. is quite a spectacular model. Peter also shares some of the behind the scenes photographs of his constructions.

As Peter states. “so… 2 dogs, 3 children and now over 20 Christmas’s later, making these cards has become something of a family tradition and a lovely record to treasure. The fun for me, has been choosing to continue to create these traditionally rather than with Photoshop, by making my own sets + props and using a fair bit of food bribery!” 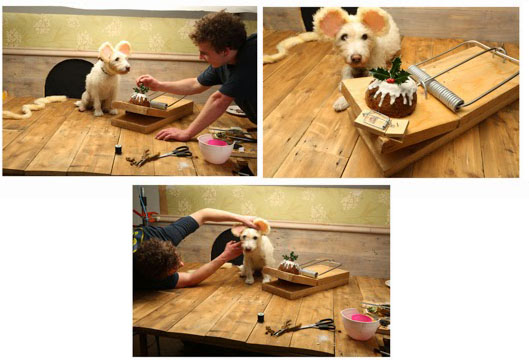 Behind the scenes for Little Nipper 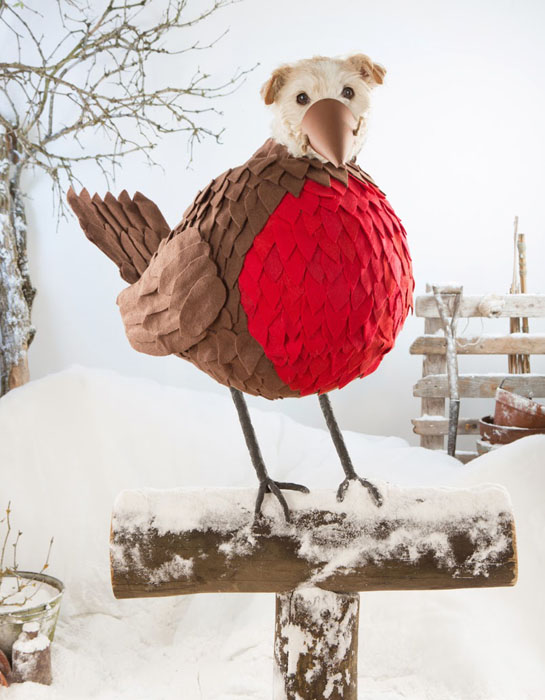 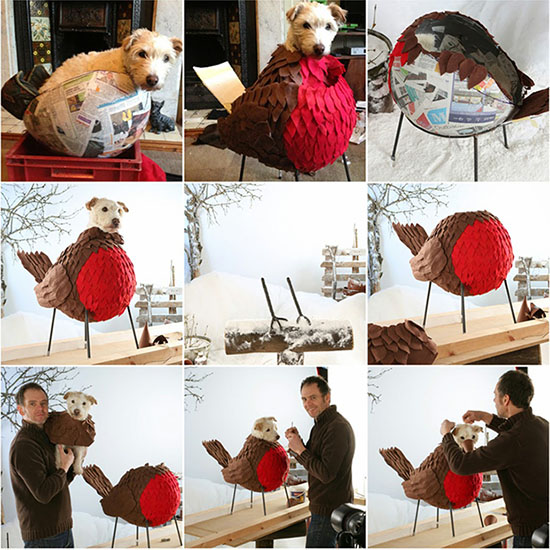 Behind the scenes of Bird 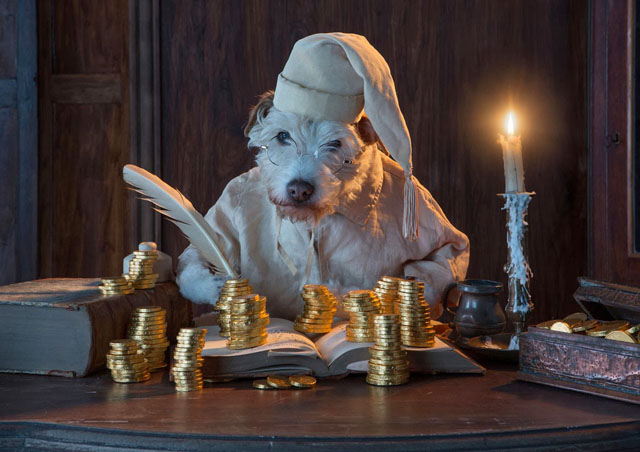 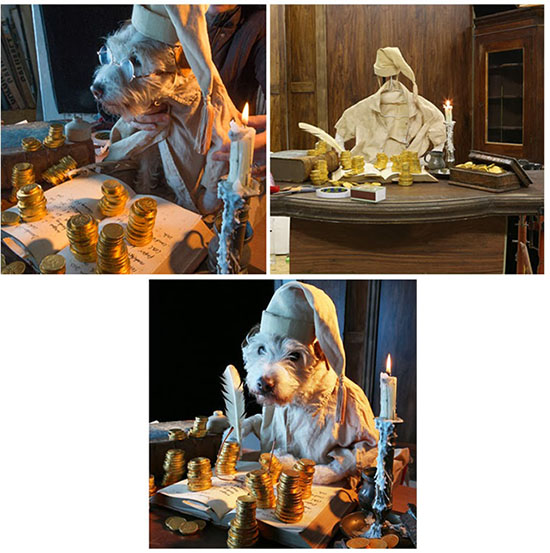 Behind the scenes of Bah Humbug 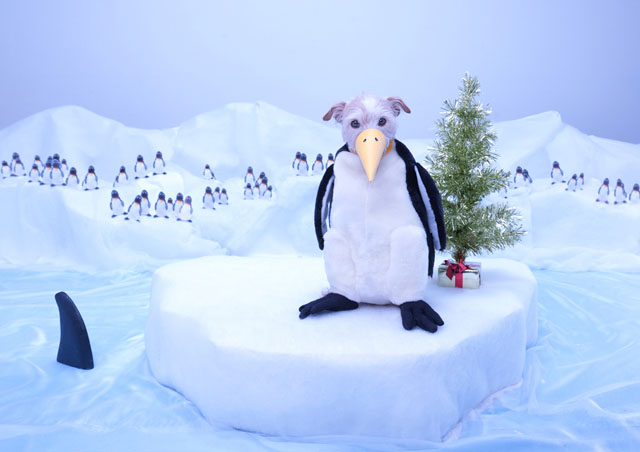 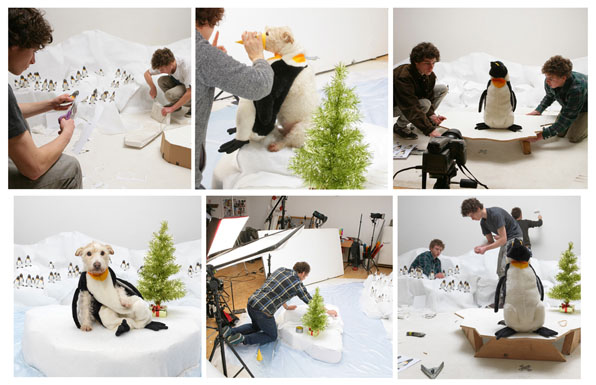 Behind the scenes of Penguin 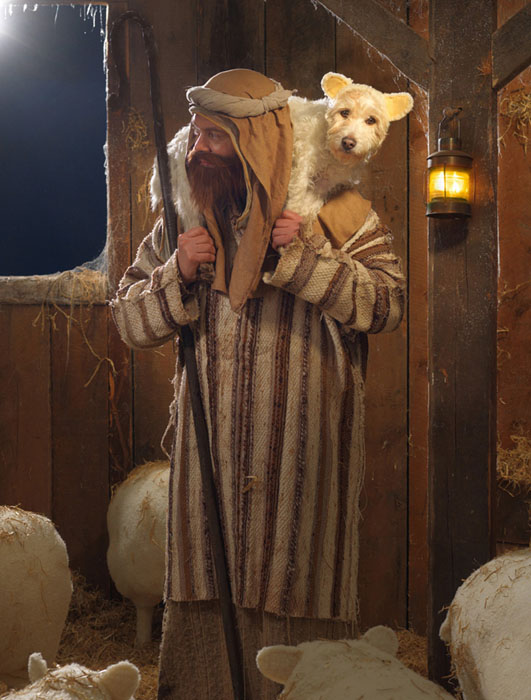 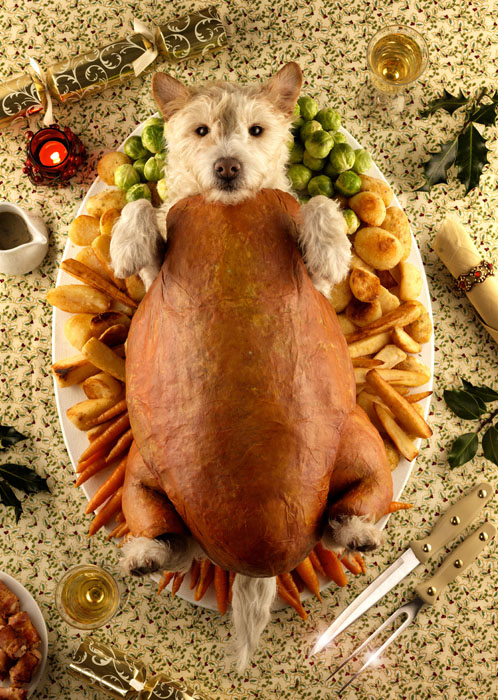 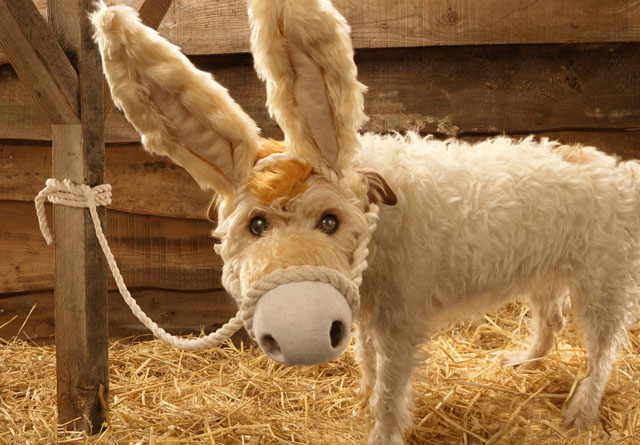 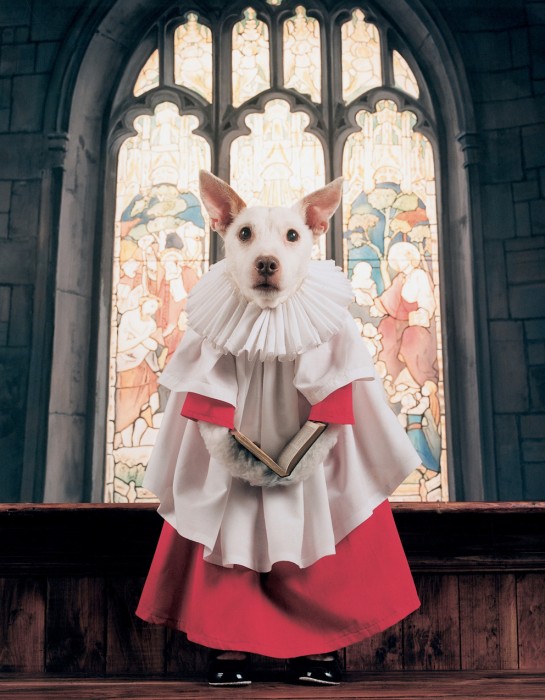 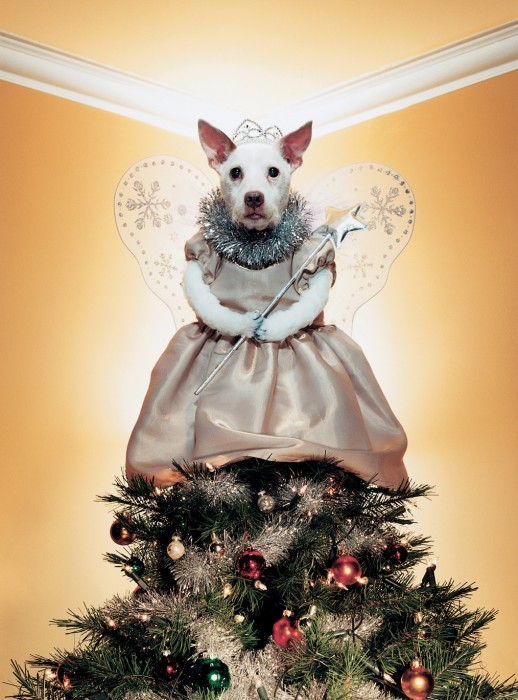 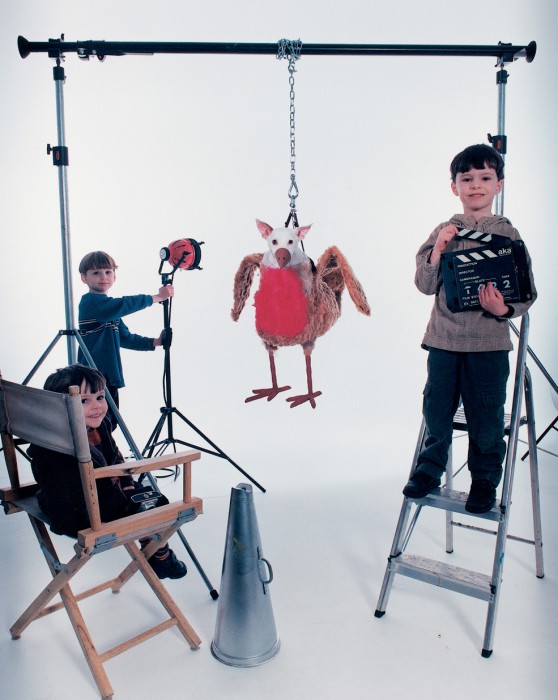 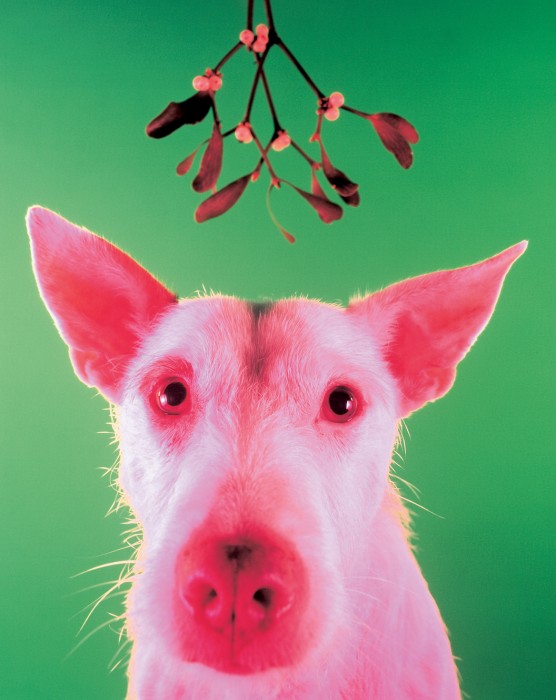 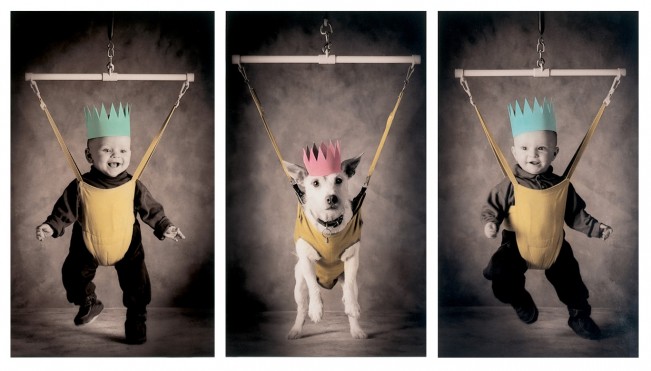 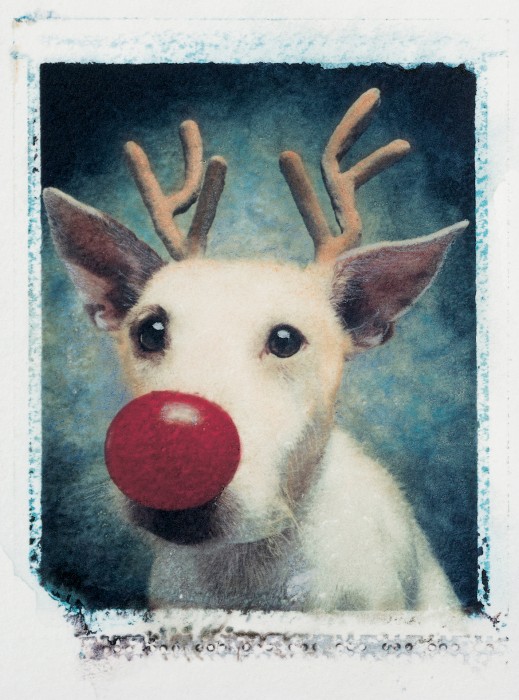